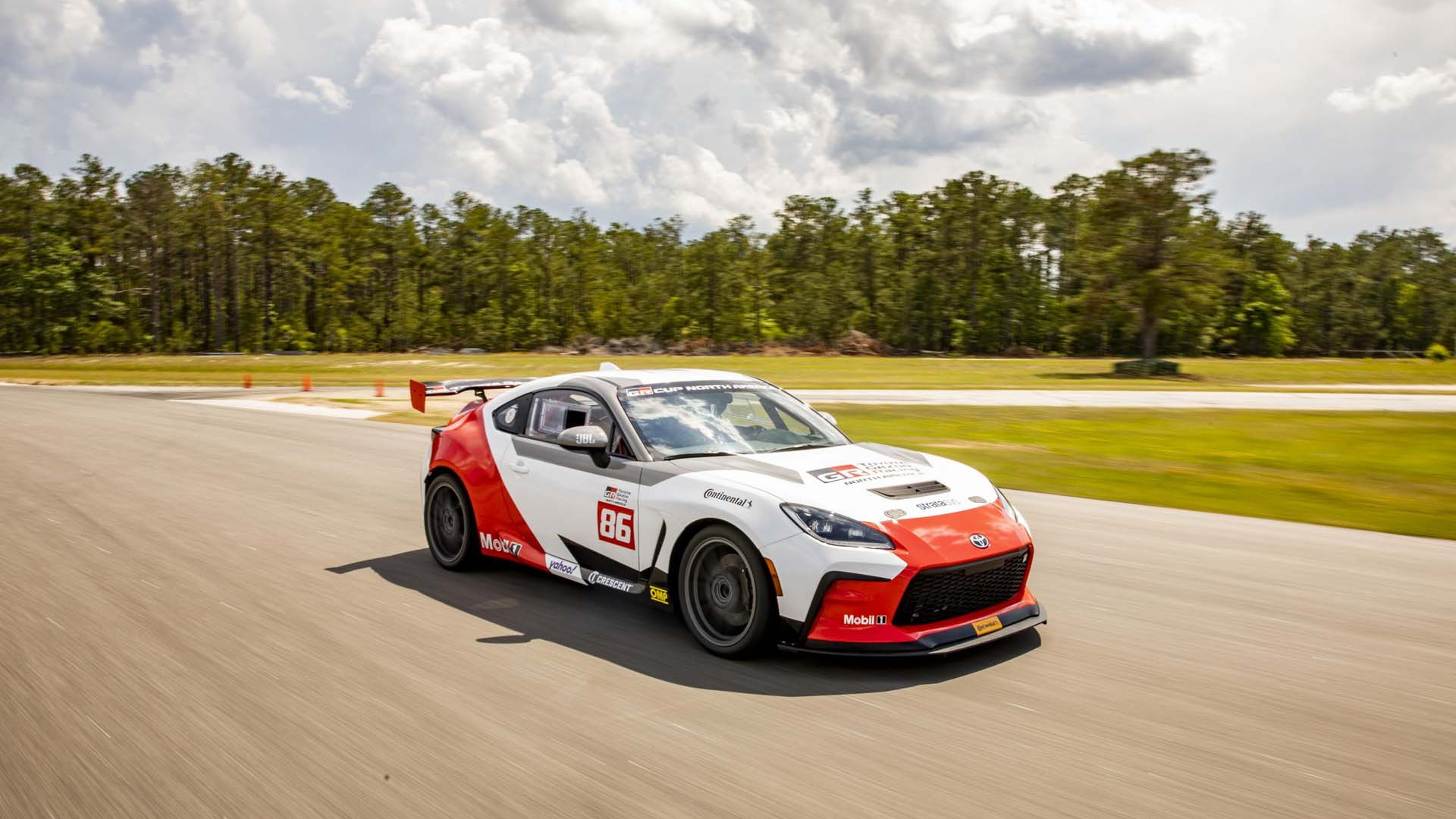 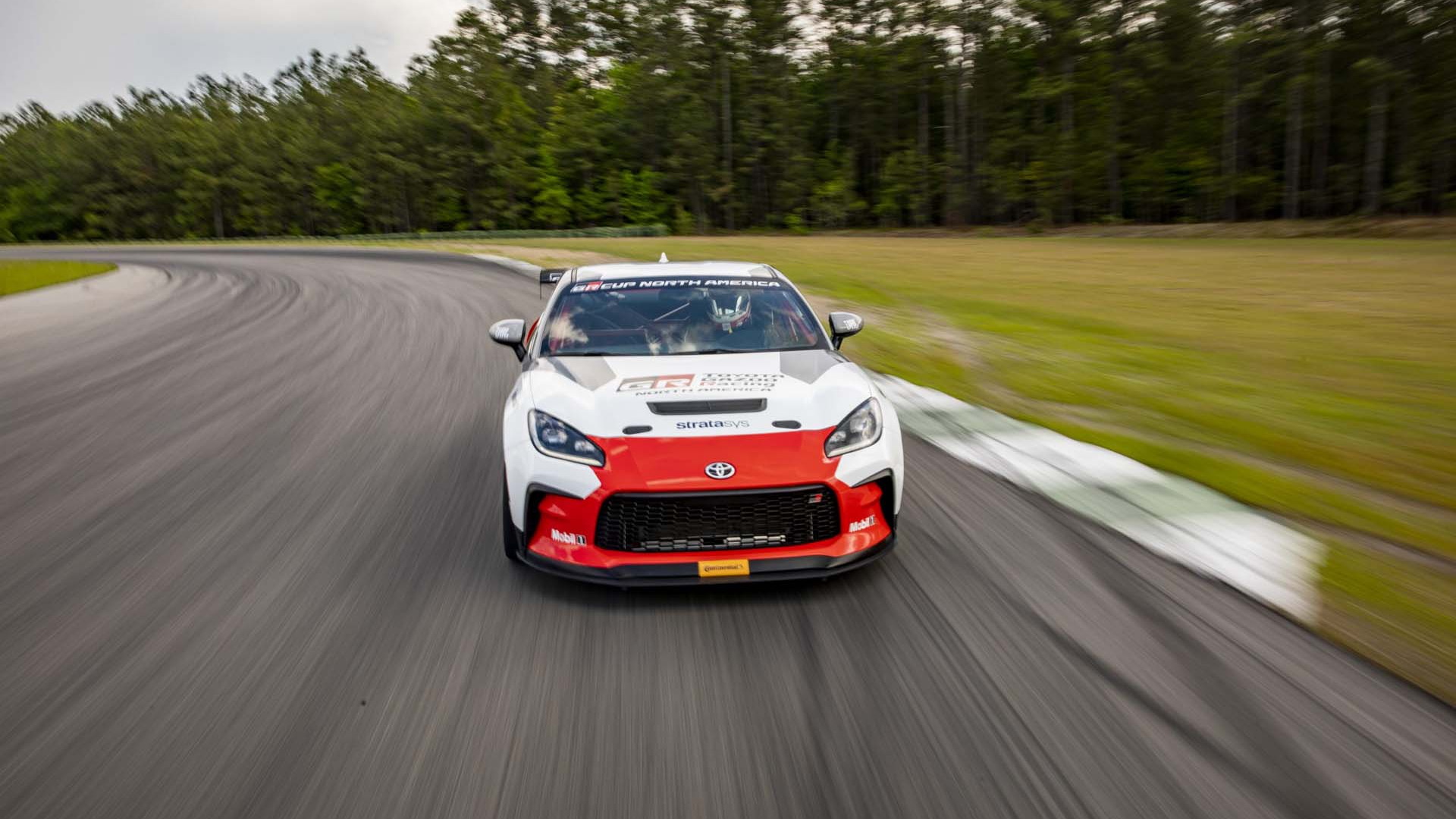 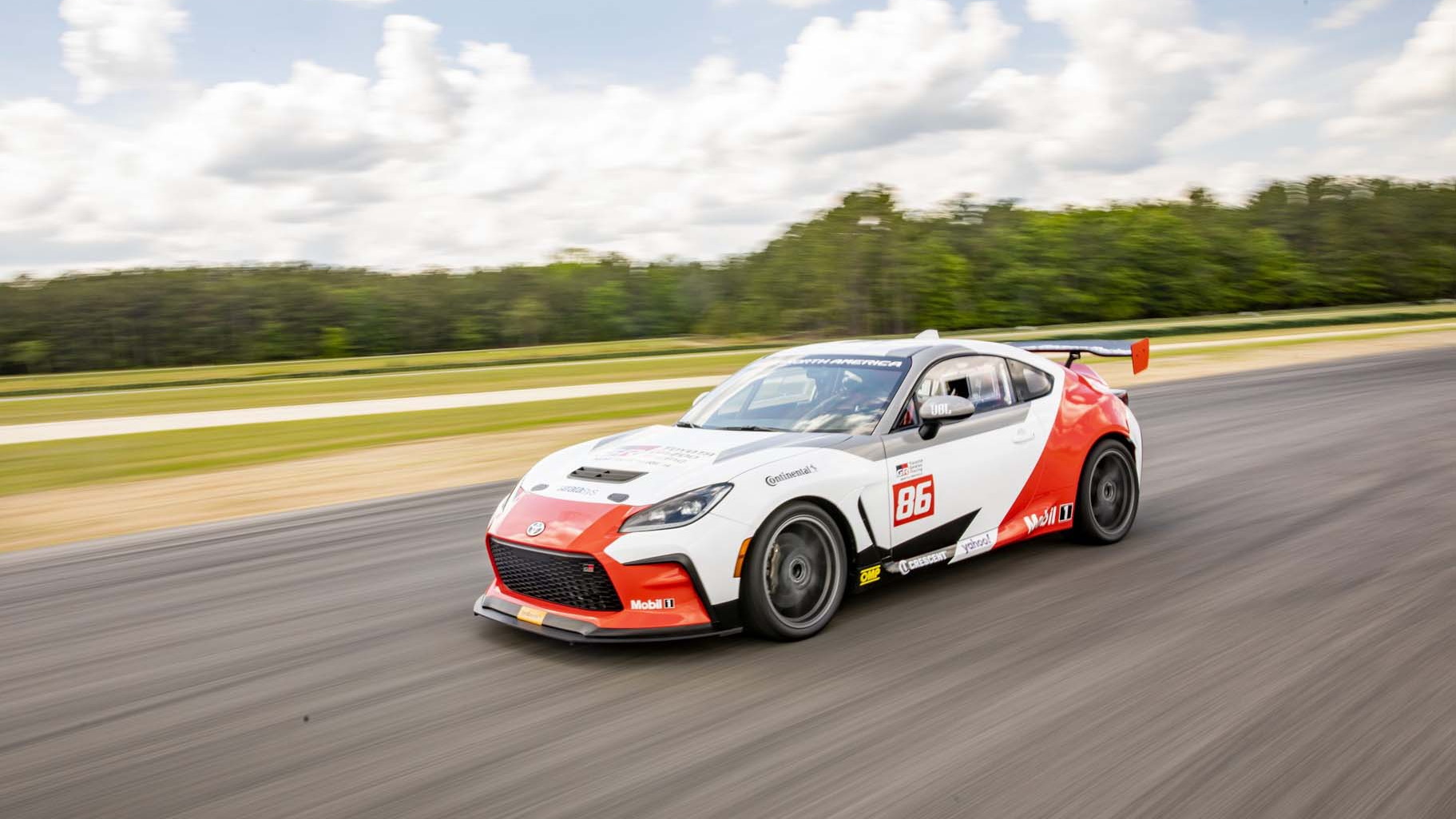 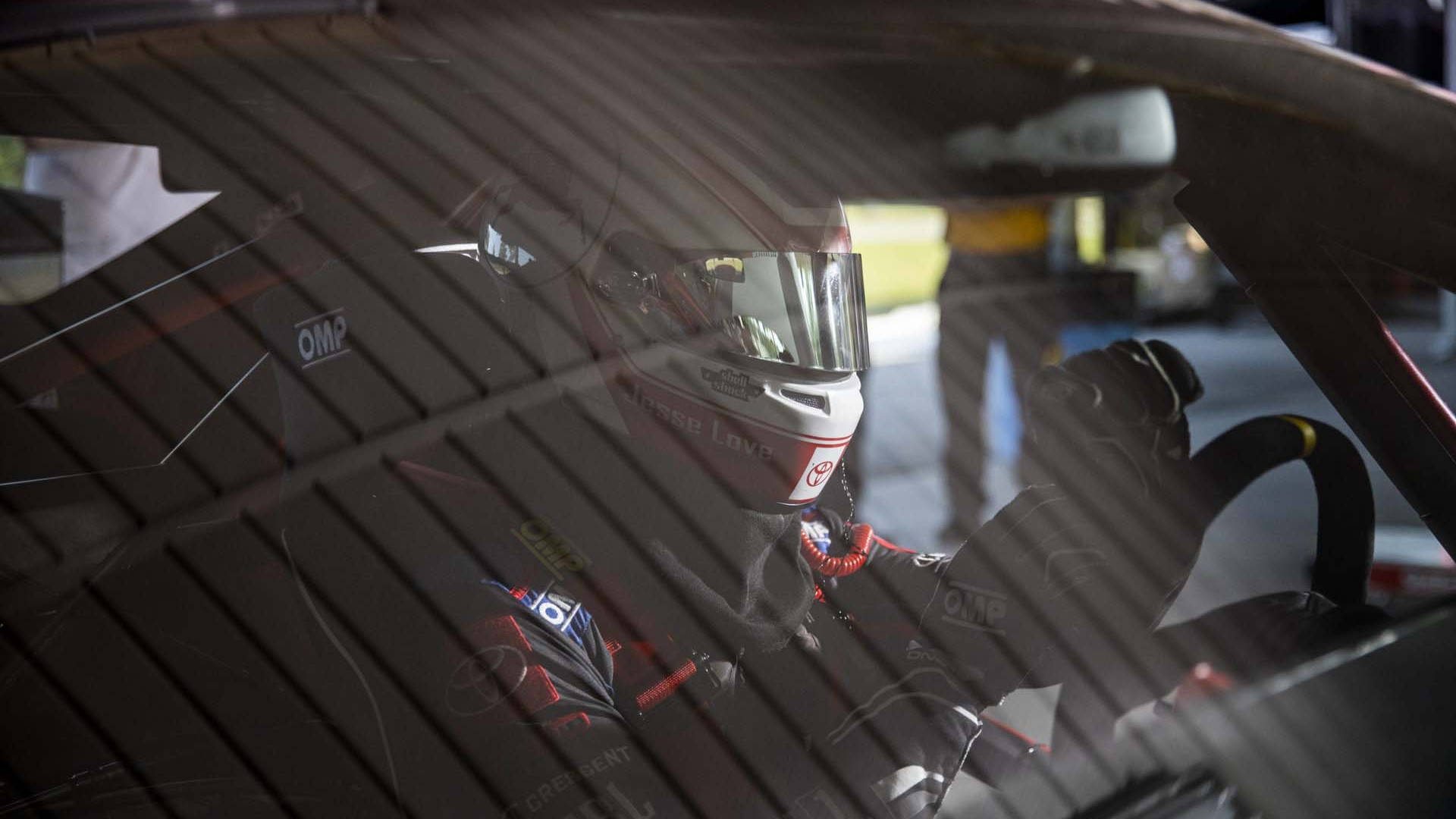 Toyota will launch a one-make race series built around its GR86 sports car in the U.S. in 2023.

The new series will be known as the GR Cup, and will be run by Toyota Gazoo Racing North America. And Toyota announced on Wednesday that there will be $1 million in total purse and prizes up for grabs in the inaugural season.

The GR Cup will be sanctioned by SRO America and host seven rounds in the inaugural season, all of them in the U.S. Similar series could potentially open in other regions should the U.S.-based GR Cup prove popular.

Several automakers currently offer one-make race series, though these tend to be exotic brands like Ferrari, Lamborghini and Porsche. As a result, the cost of entry tends to be steep. 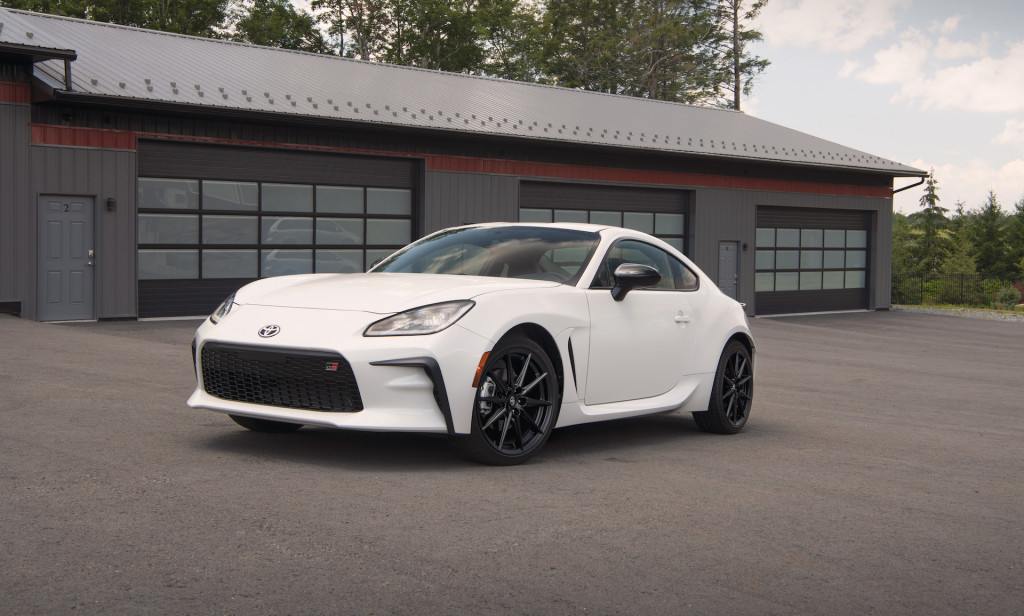 Toyota hasn't announced costs for the GR Cup, but with pricing for the 2022 GR86 starting at $28,695, including destination, the cost of entry for the GR Cup should be much more affordable than something like the Ferrari Challenge or Lamborghini Super Trofeo. This should make it a popular avenue for up-and-coming drivers to hone their skills before tackling more challenging series.

The race cars running in the GR Cup won't be completely stock. Modifications, which will be handled at TRD's new facility in Mooresville, North Carolina, will include Bosch engine management, a Borla exhaust, SADEV 6-speed sequential transmission, Alcon brakes, JRI adjustable shocks, OMP safety equipment, and a roll cage. There will also be a custom MacPherson strut added to the suspension, plus custom body work for improved aerodynamics, including a carbon-fiber rear wing.

Toyota said the program will enable its engineers to validate the performance of the GR86 when pushed to the limits, and that lessons learned will benefit future sports car development at the automaker.