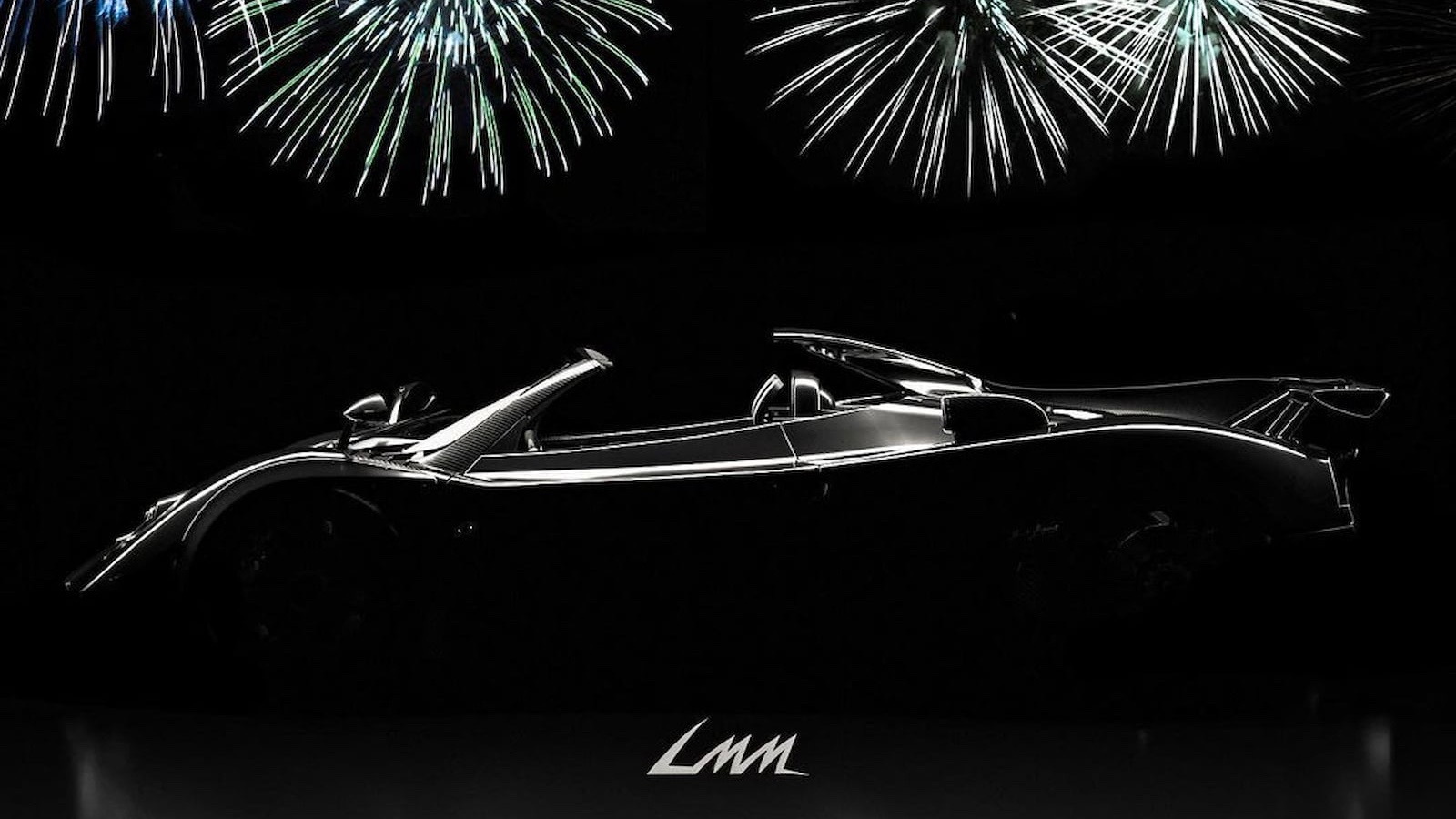 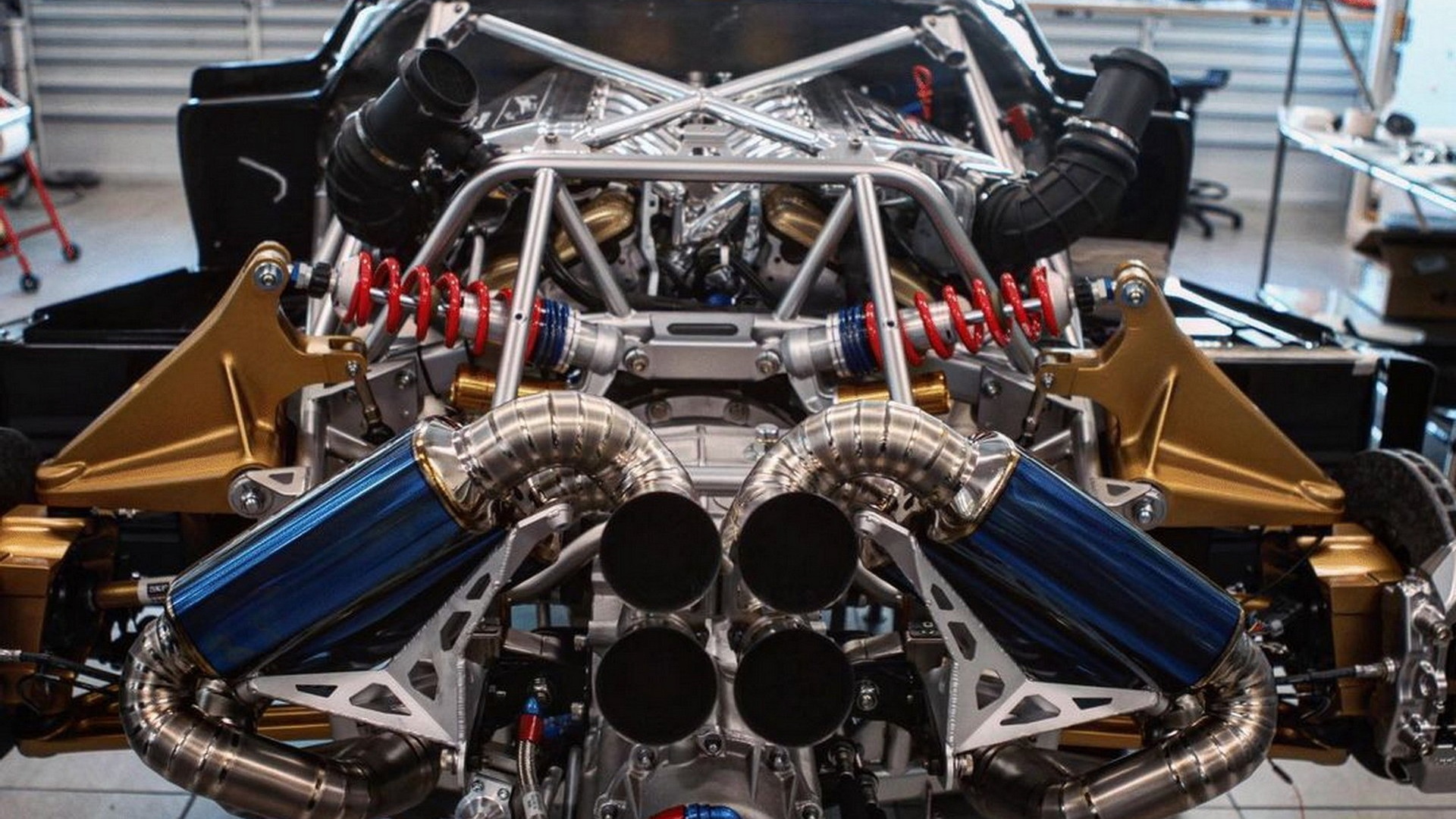 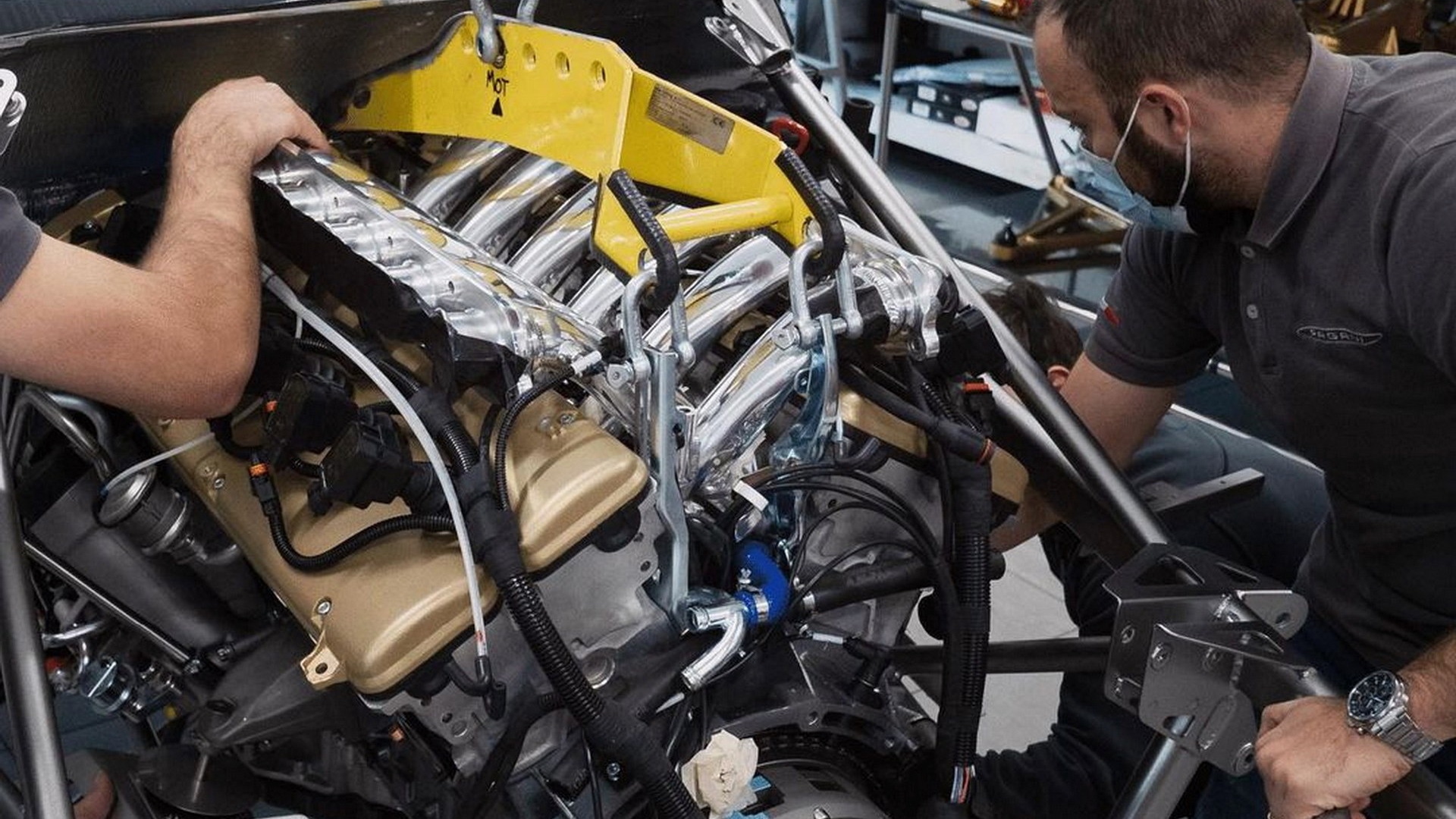 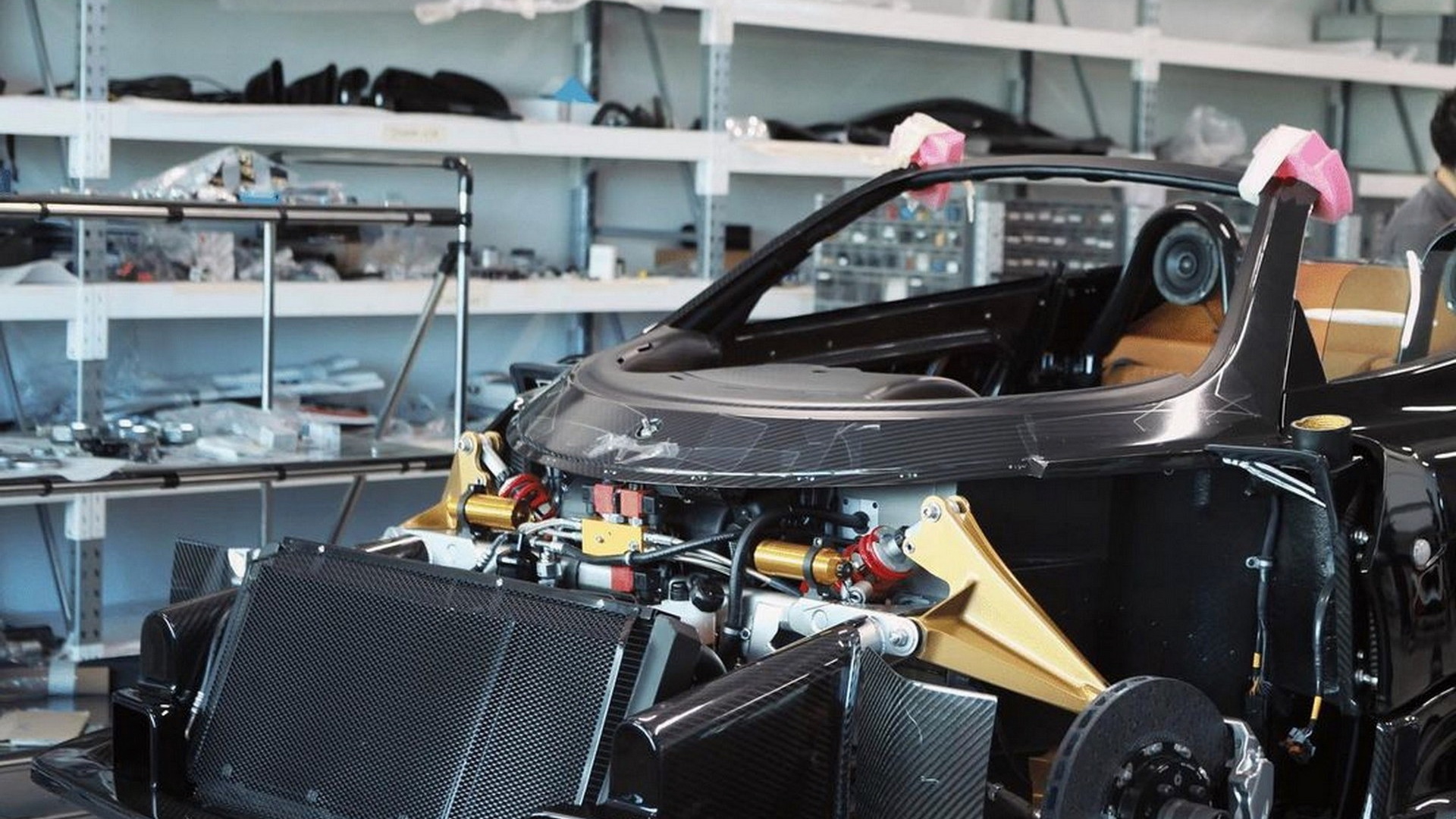 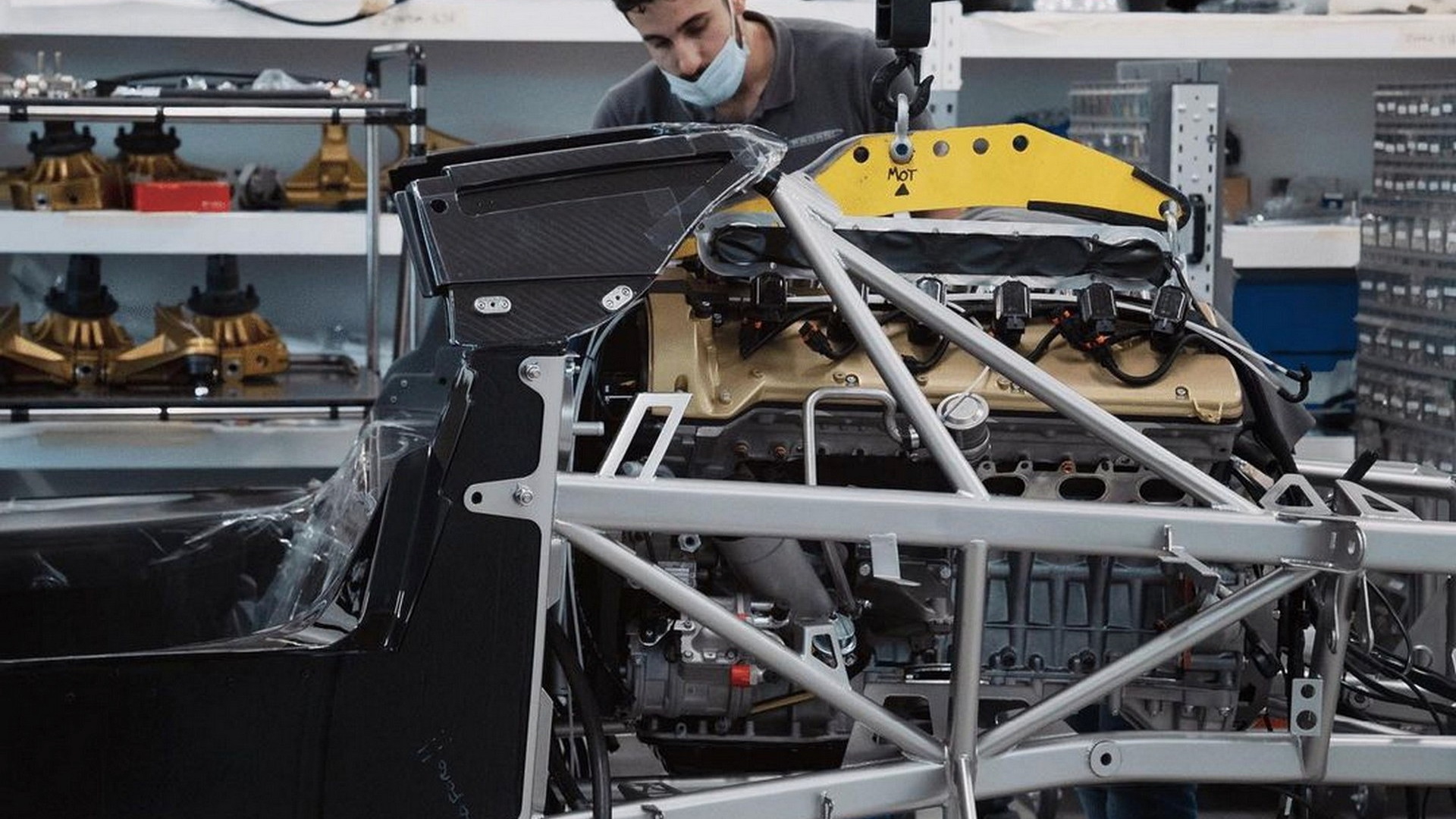 The Pagani Zonda is the supercar that refuses to die. Production technically ended in 2013, but Pagani has kept the Zonda going with a series of one-off builds.

The latest is the Pagani Zonda 760 Roadster, which is purported to be the last new Zonda. However, that claim comes not from Pagani itself but from the British supercar design firm LMM Design, which said in an Instagram post that it will work on the project on behalf of an unnamed client.

The "760" designation implies the Mercedes-AMG -sourced 7.3-liter V-12 will be tuned to Pagani's 760RS spec, which a 760-hp output. That was also the case with the Zonda Zun unveiled in 2020, and with several other one-off builds. 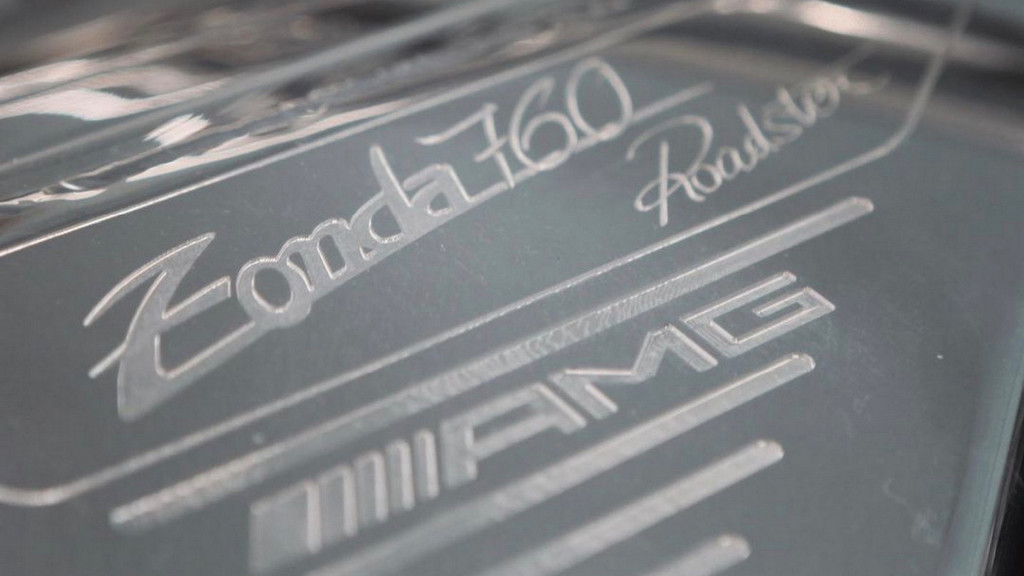 The Zonda dates back to 1999, but Pagani has kept it going with these specials. In 2017, Pagani said the Zonda HP Barchetta would be the "last one," and it built the one-off Riviera and Fantasma Evo prior to that.

The Zonda 760 Roadster project means Pagani's original supercar will stick around even after its successor, the Pagani Huayra, completes its run. Pagani said last year that a Huayra replacement will be revealed in mid-2022. Codenamed C10 (the Huayra was C9), the new model will be limited to 300 examples, including both coupe and convertible body styles. The entire production run was sold out as of October 2021.

However, Pagani has said that both the Zonda and Huayra could technically live on forever, despite the fact that production was ended for both. That's because the company intends to keep building these one-off models, ostensibly using the chassis of existing vehicles.