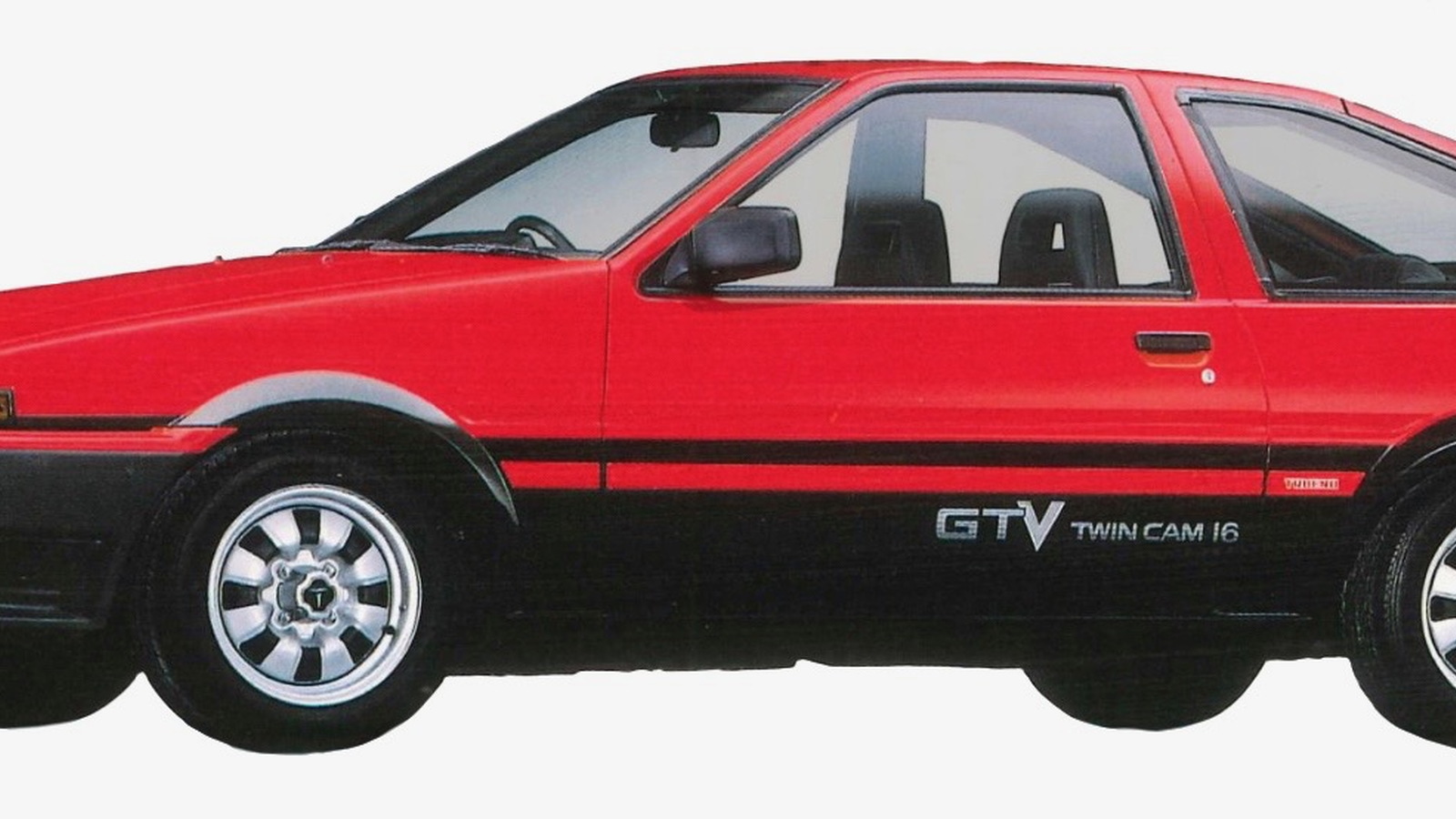 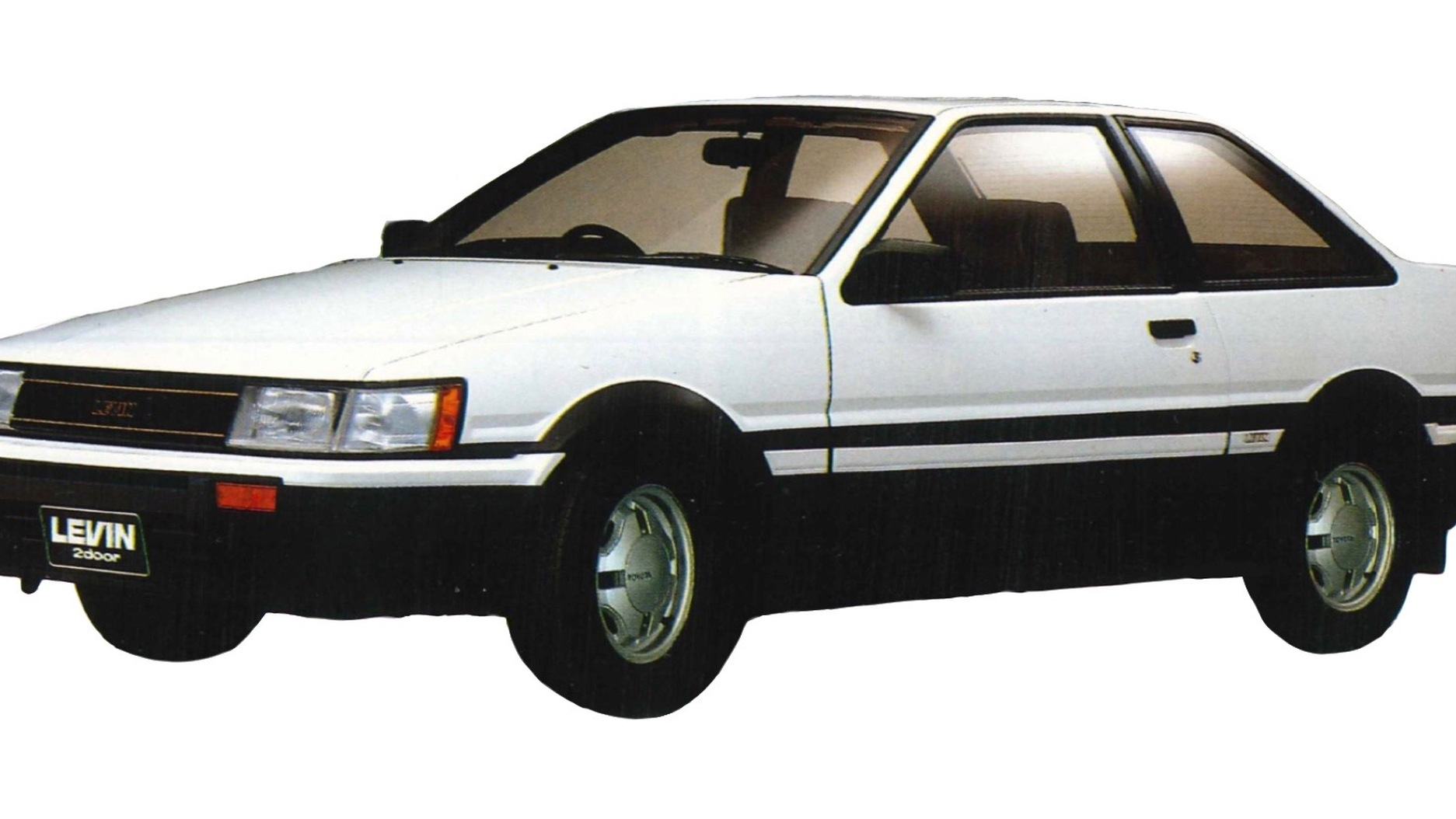 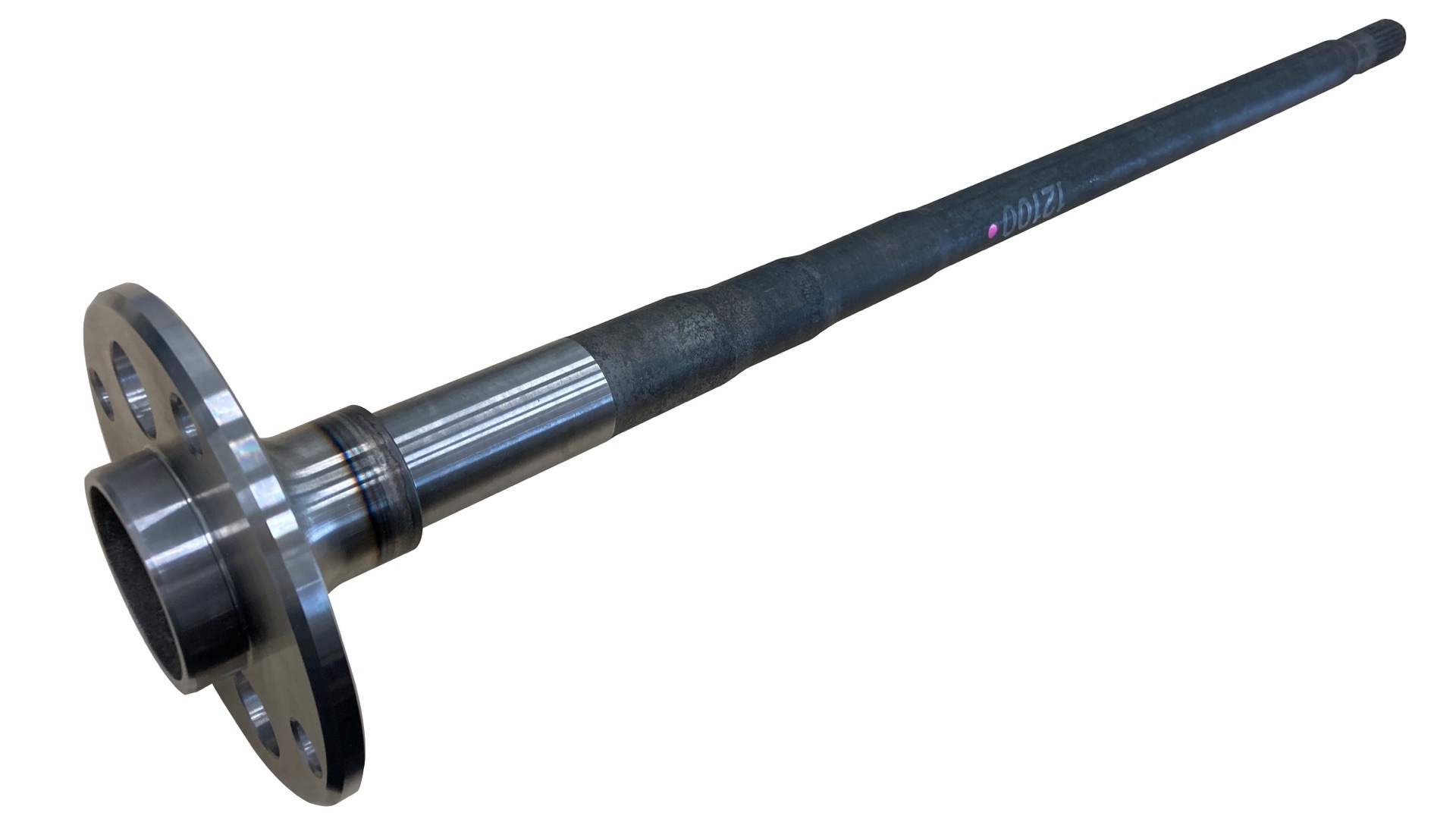 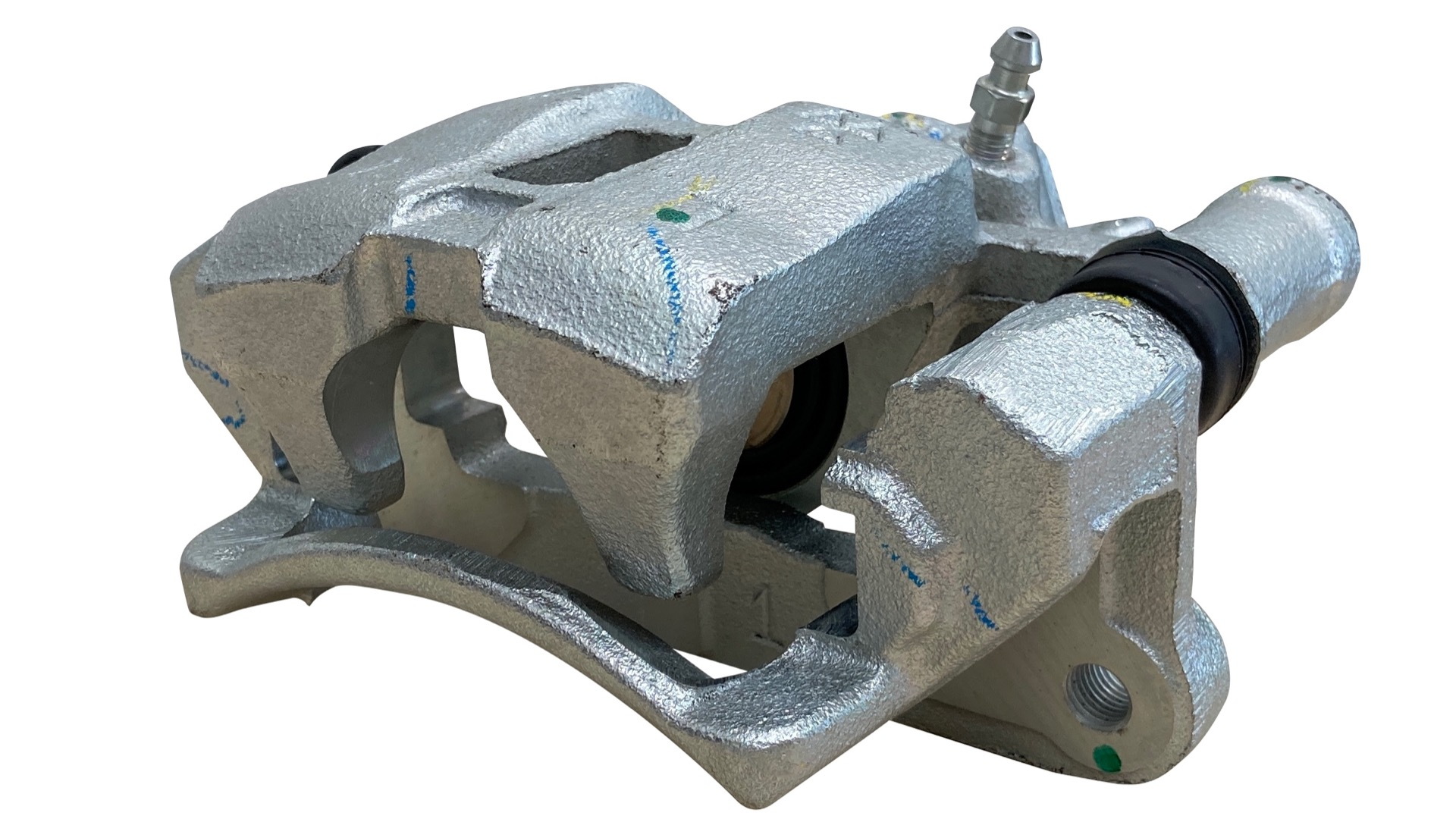 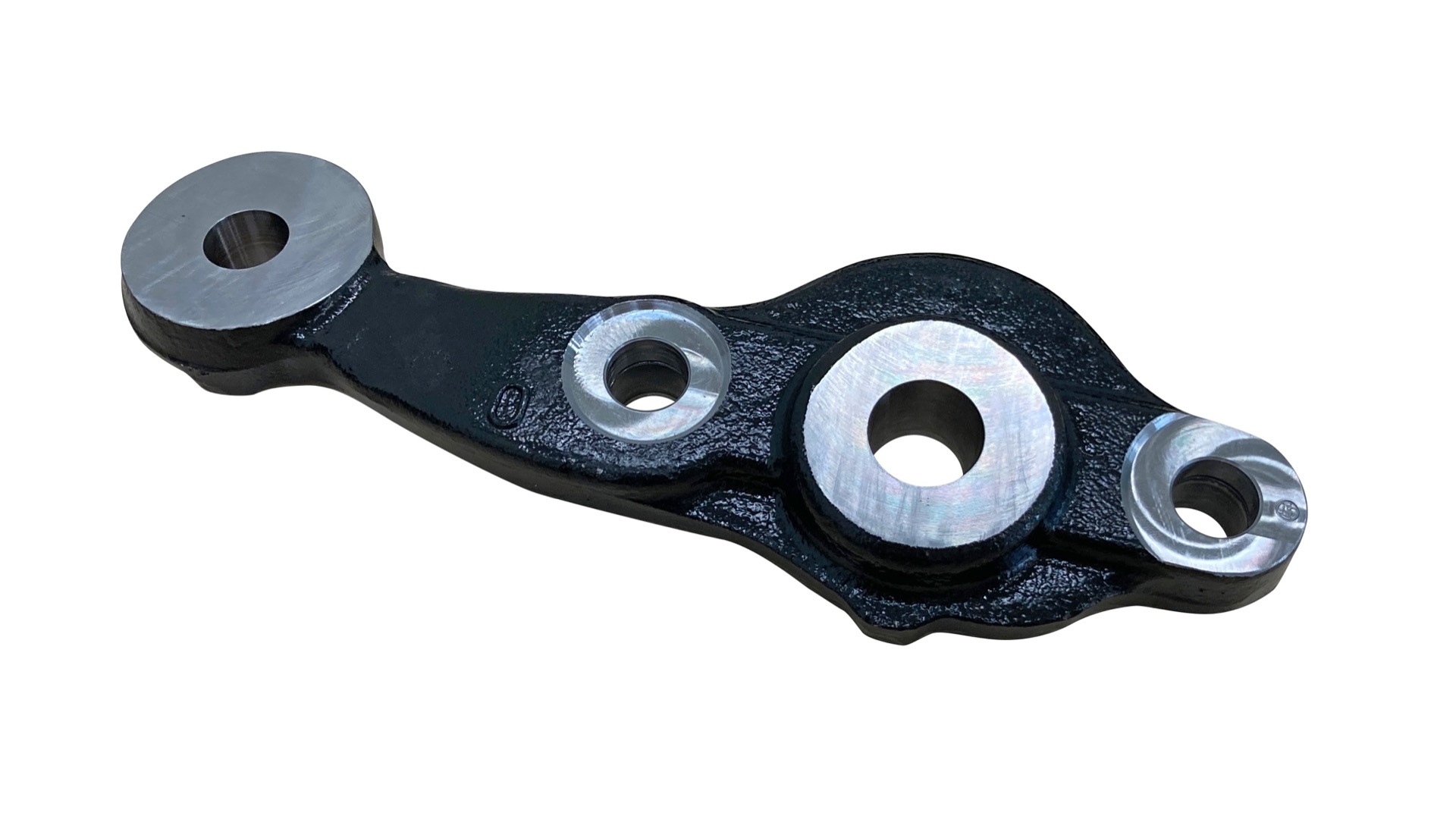 Toyota is making reproduction parts for many of its classic models, and on Monday the automaker announced that it will add AE86 parts to the catalog.

Discontinued parts for the AE86 are going back into production under the GR Heritage Parts Project, which is already reproducing parts for the A70 and A80 Supra, 40 Series Land Cruiser, and the Toyota 2000GT, the automaker confirmed in a press release.

The compact AE86 was a favorite of drifters thanks to its affordability, rear-wheel drive, and 4A-GEU DOHC 16-valve 1.6-liter 4-cylinder engine. In Japan, the AE86 designation actually applied to two models using the same basic platform, but with different styling. The Corolla Levin had fixed headlights, while the Sprinter Trueno had pop-up headlights. Only versions with the 4A-GEU engine are considered AE86 models.

The Sprinter Trueno also gained pop culture fame as the main car in the drifting-focused manga and anime "Initial D." In Japan, the AE86 is known by the nickname "hachi-roku," meaning "eight-six," and is the namesake for the modern Toyota GR 86 sports car.

As with the Supra, Land Cruiser, and 2000GT replacement parts, the AE86 parts program is being managed by Gazoo Racing, the Toyota performance division that is also responsible for developing the current-generation A90 Supra and GR 86, and running Toyota's FIA World Endurance Championship (WEC) Hypercar racing program.