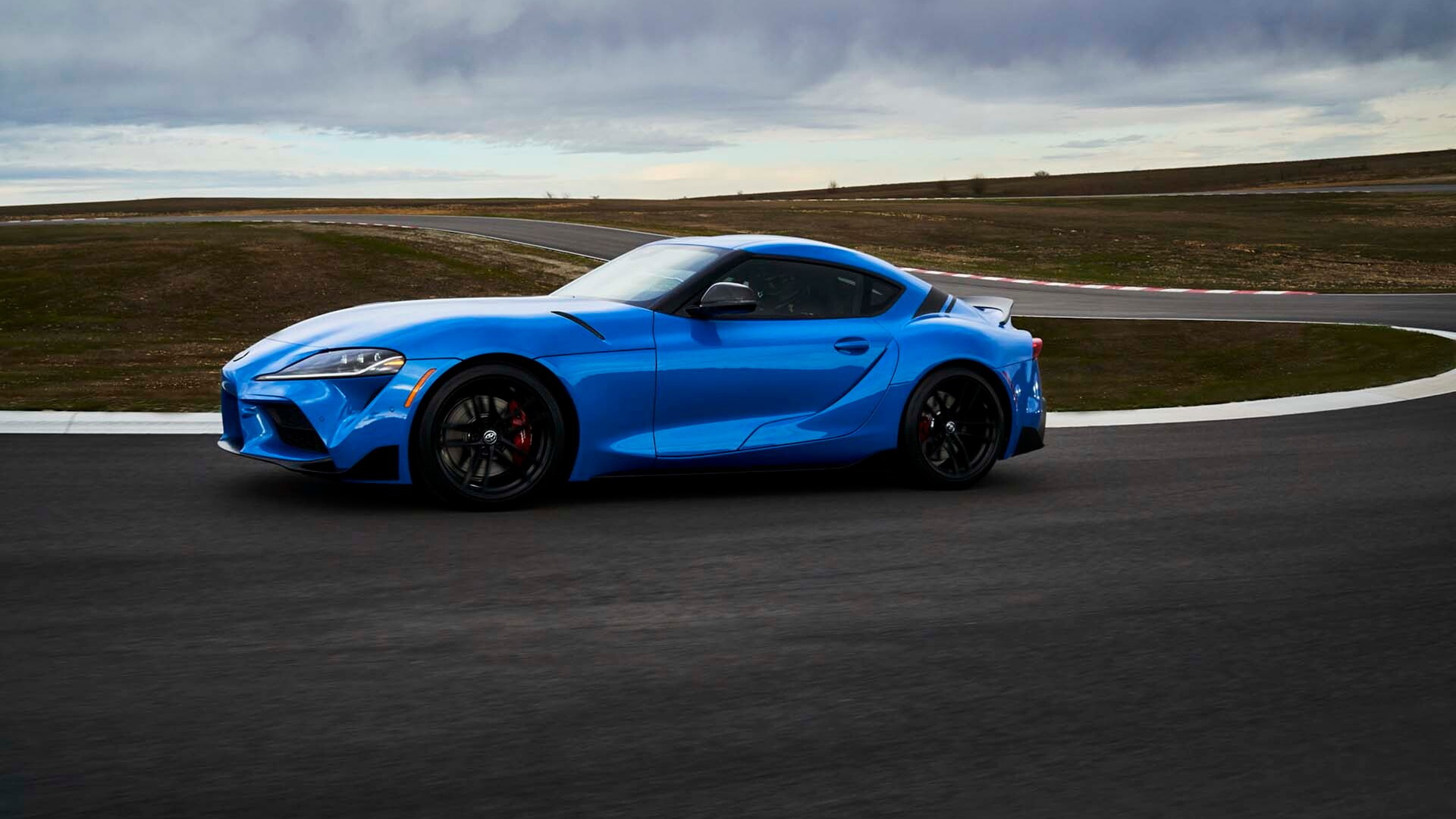 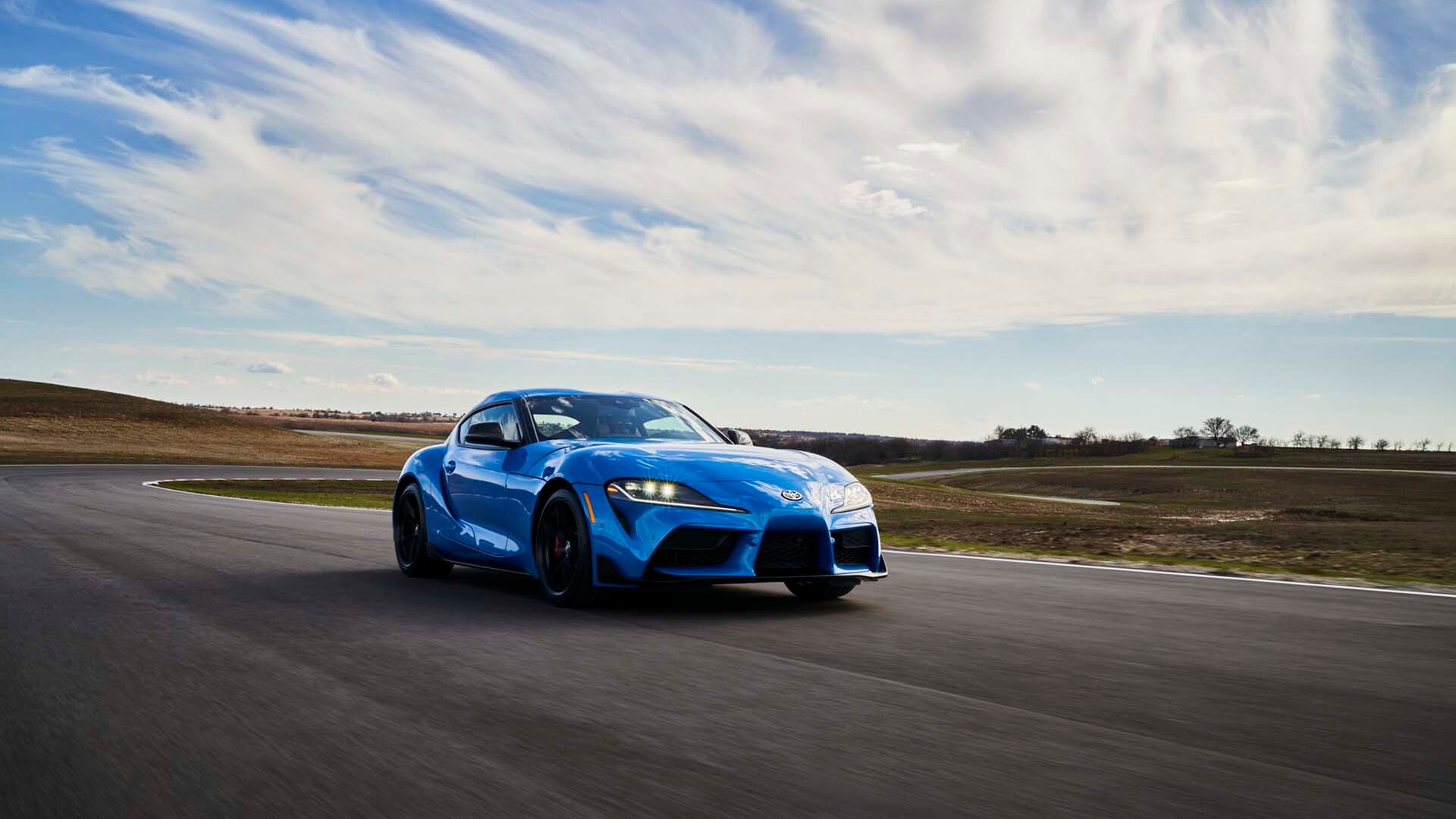 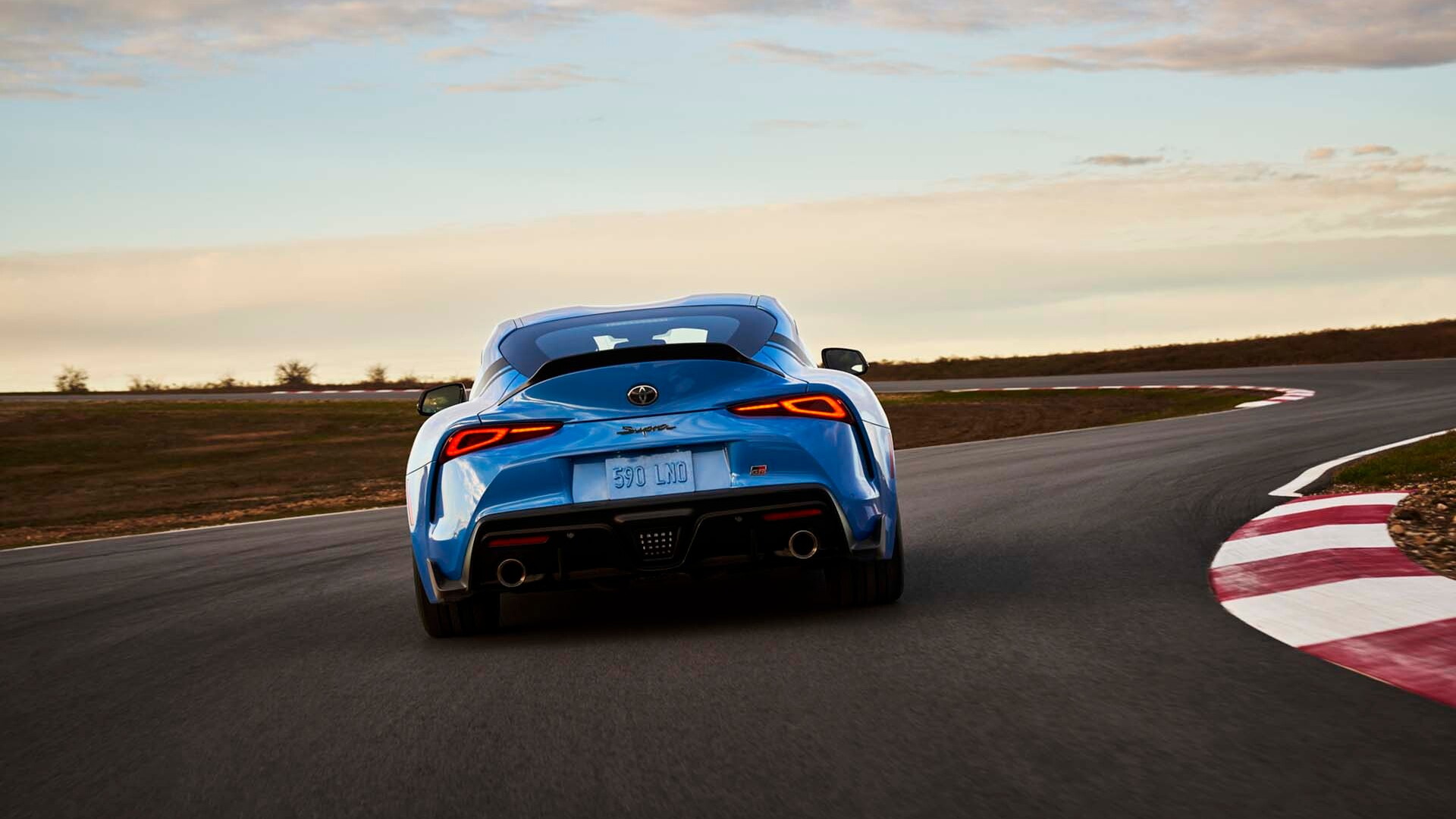 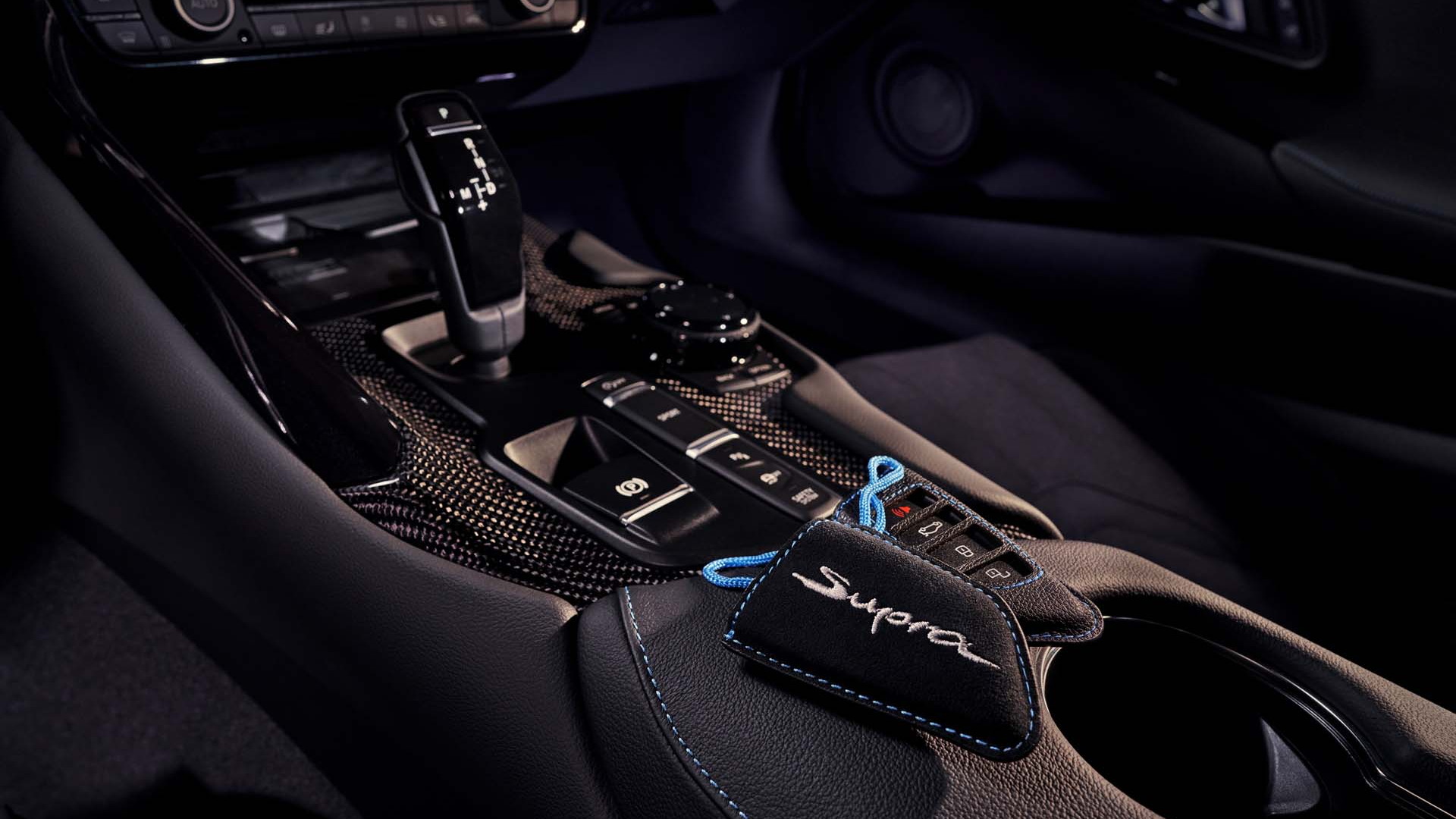 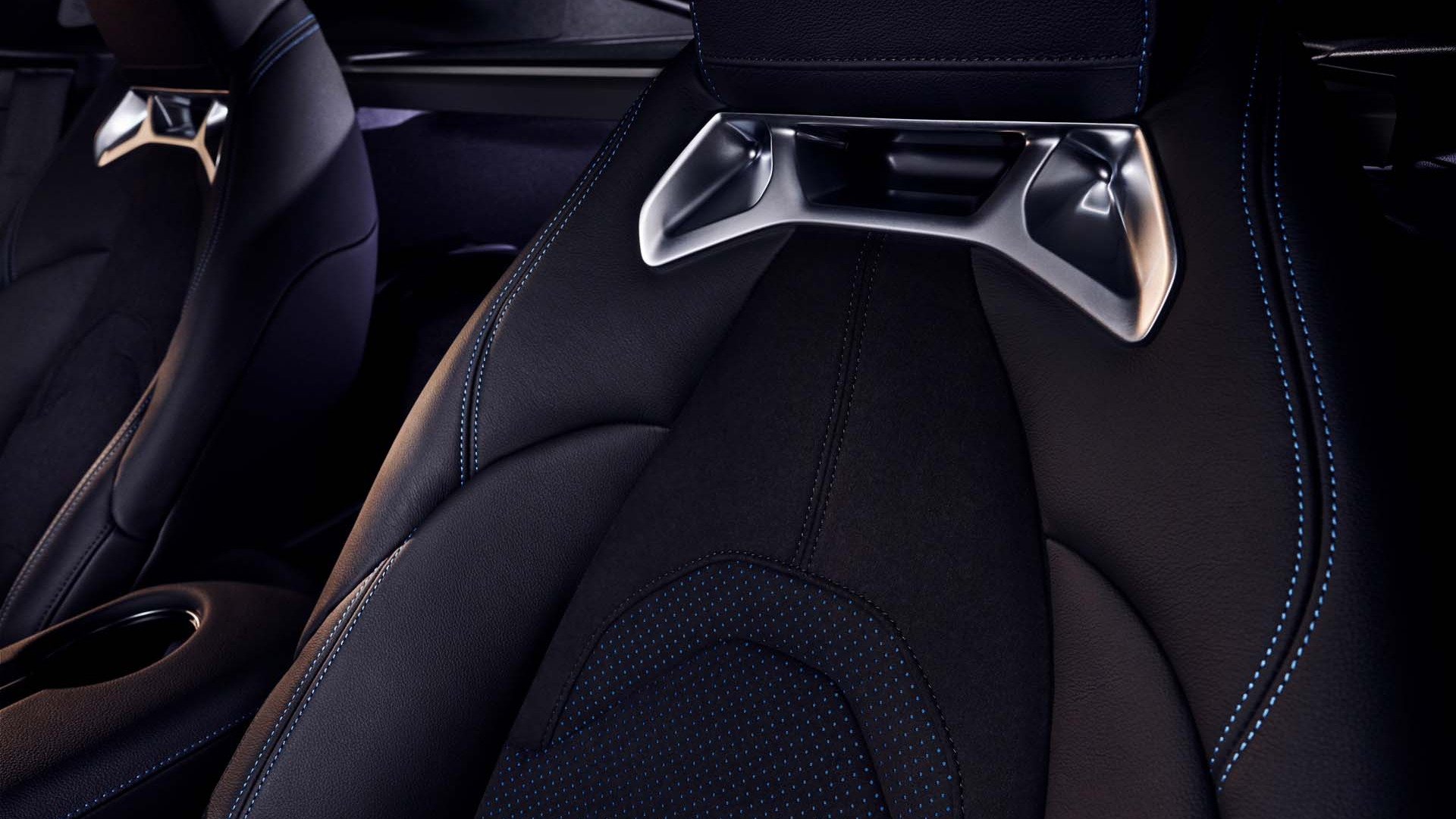 The fifth-generation Toyota Supra had a lot to live up to. The legacy of the beloved A80 generation of the 1990s with its bulletproof 2JZ inline-6, its BMW engineering, the beautiful FT-1 concept car that inspired it, and the promise of a modern sports car in an SUV world all had enthusiasts frothing at the mouth with visions of tire-shredding power and track-ready performance.

For the most part, the Supra has lived up to its promise. It’s fun and powerful, but flawed in some ways that almost make it more endearing. I drove the Supra on a track for our first drive review when it arrived in 2019 as a 2020 model and again during the Motor Authority Best Car To Buy 2020 testing. This past week, however, I experienced the 2021 Supra, with its more-powerful turbocharged inline-6, as a daily driver. Those experiences gave me good insight into where the Supra hits and where it misses.

The Supra’s original BMW-sourced 3.0-liter turbo inline-6 made 335 hp and 365 lb-ft of torque, which was more than enough. It rocketed the car from 0-60 mph in just 4.1 seconds. But you know what’s better than plenty? More. Toyota must have been jealous of the version in the Supra’s cousin, the BMW Z4, because the 2021 Supra gets that engine—all 382 hp and 368 lb-ft of torque. The inline-6 draws from a deep well of torque that maxes out at just 1,800 rpm and stays on boil through 5,000 rpm. It launches the car to 60 mph in 3.9 seconds, and just keeps pushing the Supra toward its electronically limited 155-mph top speed. The BMW engine has satisfying throttle response and Sport mode gives it ready power when exiting an apex, but the inline-6 still manages to be docile around town.

The Supra takes its design from the FT-1 concept car Toyota revealed at the 2014 Detroit auto show.  At 184.1 inches long, that car was almost a foot longer than the Supra it would spawn (172.5 inches) on a wheelbase more than 10 inches longer (107.9 vs. 97.2 inches). The extra length let the FT-1’s lines play out over longer stretches, which resulted in a graceful, flowing look. Look at the two side by side and you can see the same lines on the Supra, but they’re shorter, stubbier, and less artful. If Toyota would have left some of the lines out or stretched the car, the look may have been more graceful and better integrated.

Nonetheless, the Supra draws a crowd.  Those over-the-top styling elements announce the Supra as an in-your-face sports car. It has some serious driving work to do and the ducts and scoops to prove it. Paint it Renaissance Red 2.0 like my tester or go with Nitro Yellow or the A91 Edition model in Refraction (blue) and revel in the attention your sports car commands.

The Supra is a two-seat hatchback, a body style that usually offers a healthy amount of cargo room. Unfortunately, it has only 10.2 cubic feet of cargo space under the rear glass, which is similar to many convertibles. The two seats have decent head and leg room, but the driving position sits so far back that the windshield header can cut off the view to stop lights if you get too close. Set low to the ground, getting in and out of the Supra is also awfully hard after a sedentary year of COVID-19 isolation.

Hit and Miss: Agility and trackworthiness

A short wheelbase, a low center of gravity, quick steering, and wide, sticky tires give the Supra water bug agility. It’s fun to zip in and out of traffic, through corners, and especially around a track—the tighter the better. The powerful and responsive turbo inline-6 also makes it easy to steer the car with the rear wheels. All of that makes the Supra an ideal autocross competitor, though we caution newbies to be careful with throttle application in corners or they may become the latest YouTube video fail. We also experienced instability from the rear end through high-speed corners in the 2020 model. It’s an issue for big tracks that nobody should ever encounter on the street.

The sports car is a dying breed and sports cars with manual transmissions have a short shelf life with the oncoming electric revolution. Yet Toyota chooses not to offer the engagement and driver interaction of a manual transmission on the Supra. It comes with a quick and slick 8-speed automatic, but we prefer to #GiveAShift around here.

The misses: Tight inside, high-speed instability, no manual transmission, the looks