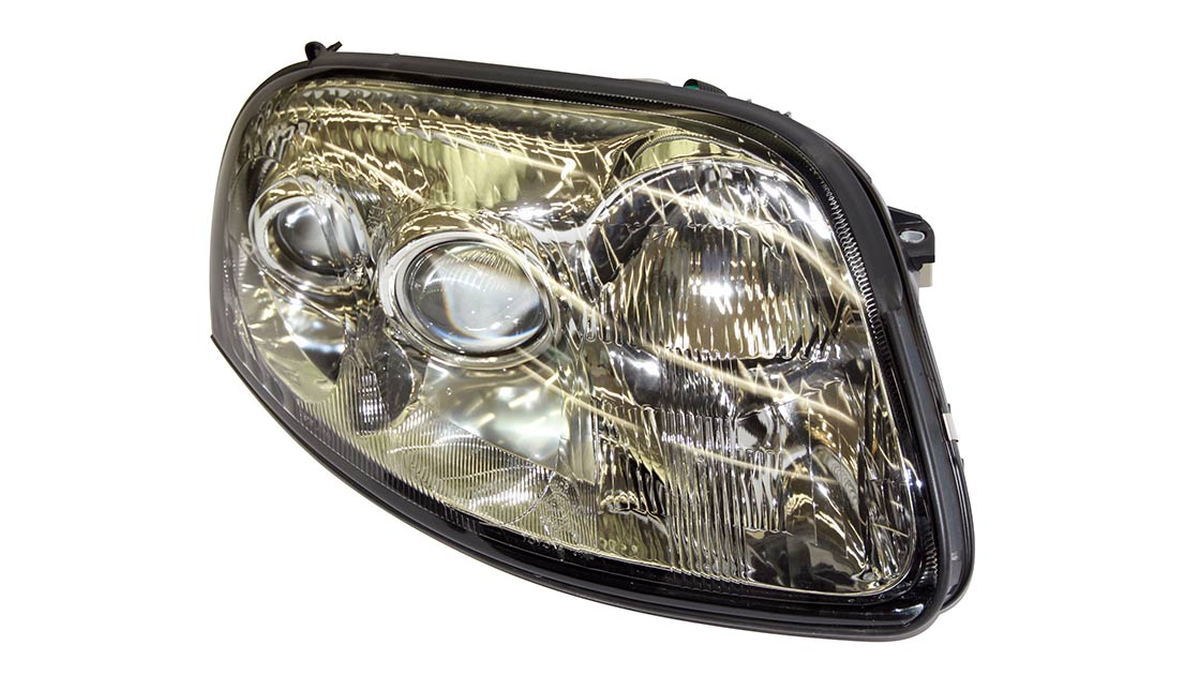 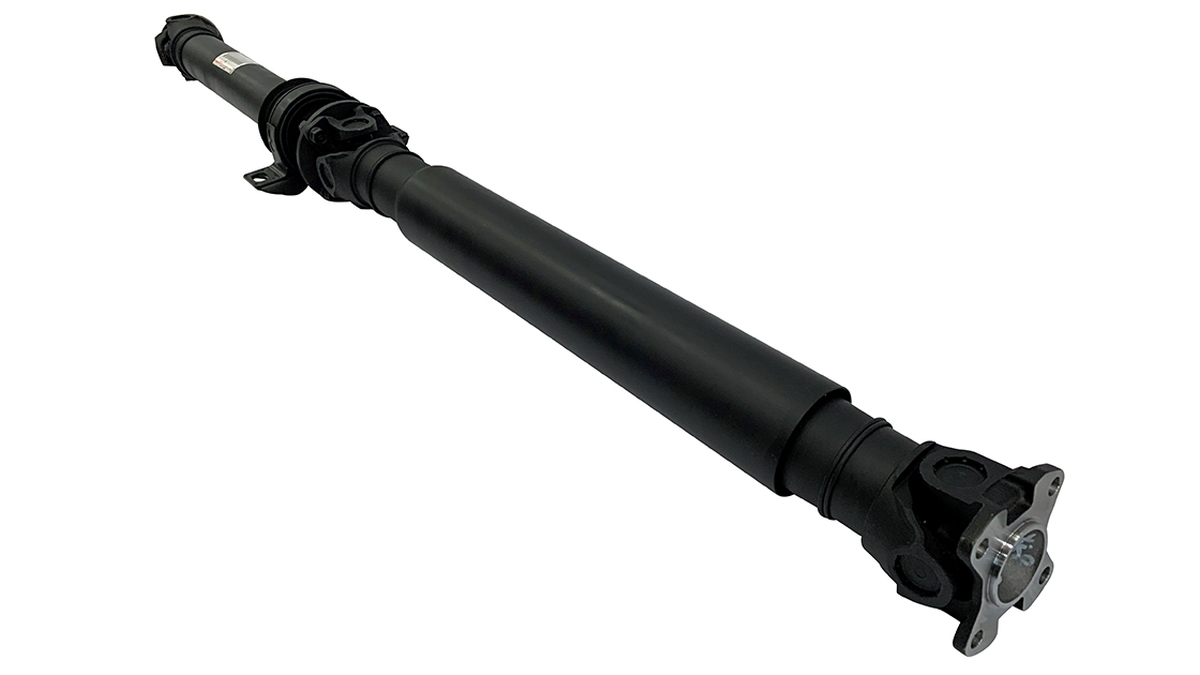 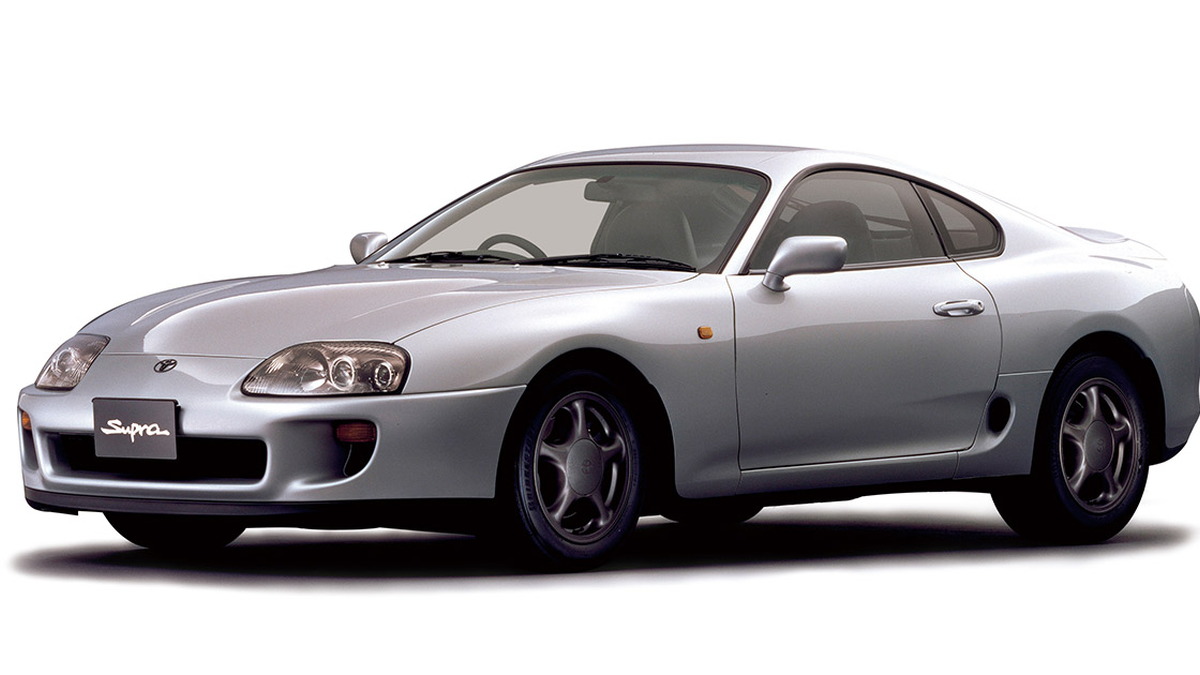 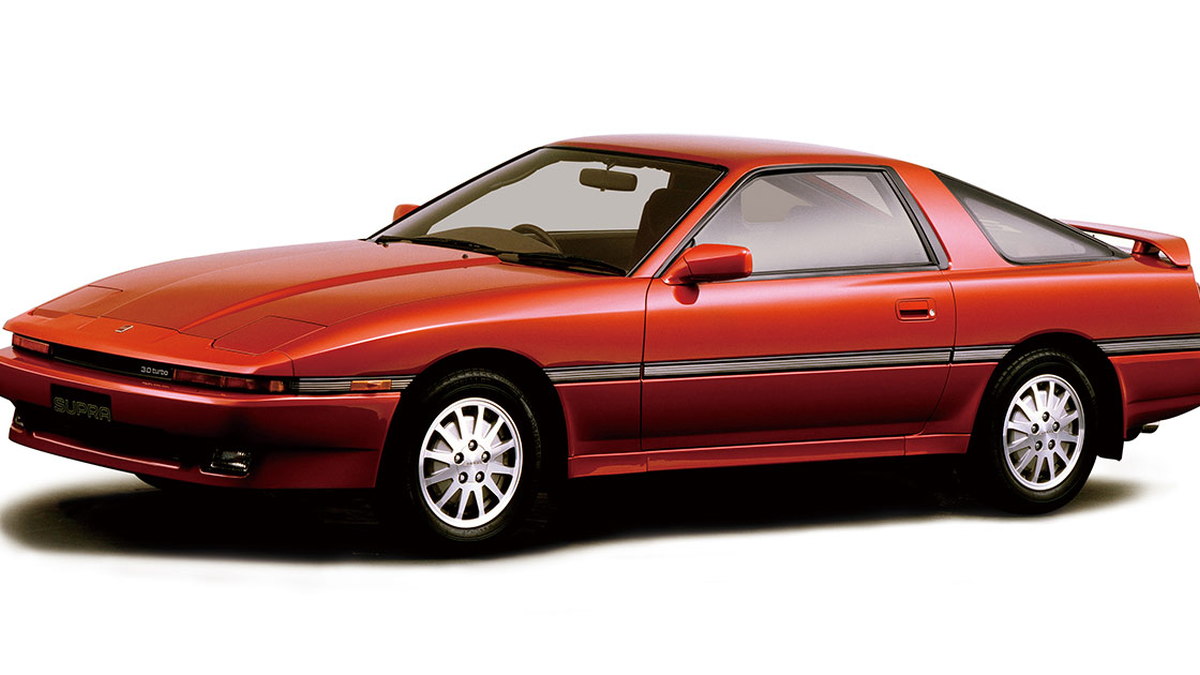 Life is about to become a smidge easier for owners of older Toyota Supras.

In May of 2019 Toyota announced it would put replacement parts for the third- and fourth-generation Supra, known as the A70 and A80, respectively, back into production, but it left those Supra owners hanging as it neglected to mention which parts it would reproduce.

On Thursday, the Japanese automaker launched a website dedicated to these reproduction parts and it finally gives a clear picture of what kind of parts owners will be able to order.

While not all parts and details were released, Toyota said it will offer the propeller shaft, door handles, fuel sender gauge, weatherstrips, and front emblems, among other parts for the third-generation A70 Supra.

For the fourth-generation A80 Supra, parts will include headlamps, door handles, and a brake booster, as well as other, yet-to-be-announced parts.

Toyota is running the reproduction program through its Gazoo Racing performance division, which is the division responsible for development of the fifth-generation 2020 Supra. The parts will be sold through U.S. Toyota dealerships like any other Toyota parts.

While retail sales are slated to begin in 2020, Toyota notes that might be postponed to 2021 for manufacturing reasons.

The Toyota Gazoo Racing reproduction parts website asks owners to submit requests for parts, and the automaker will use the requests to gauge which parts are in high demand. Toyota notes it will not reply to individual requests and won't guarantee all requested parts will be reproduced, so get your Supra friends to all request the same parts if you have a particular need.