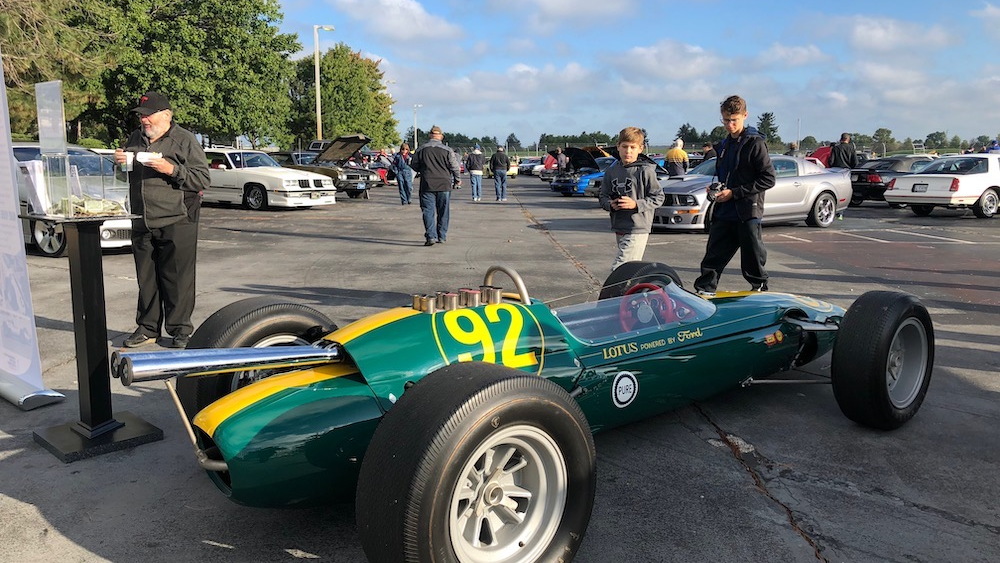 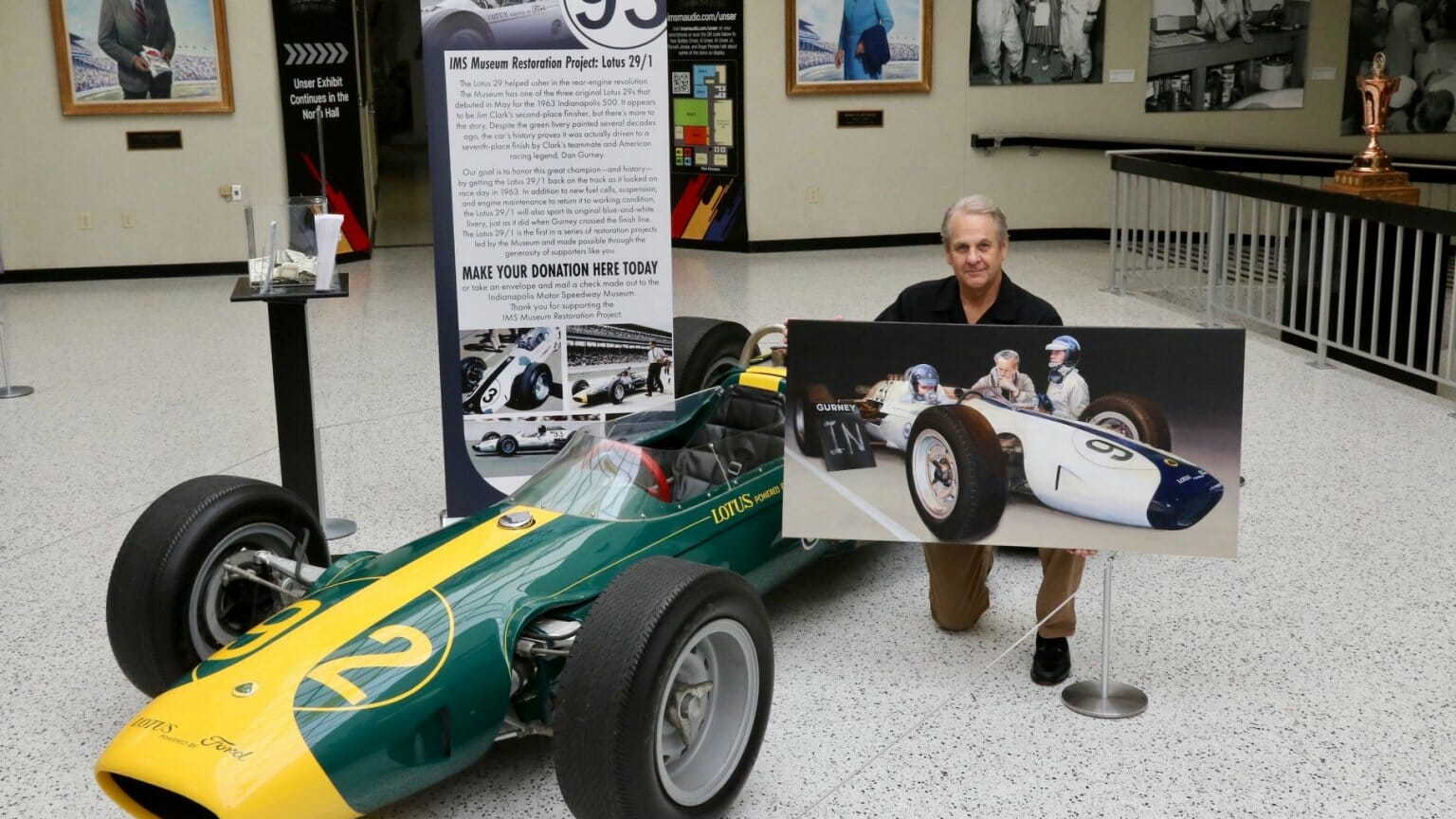 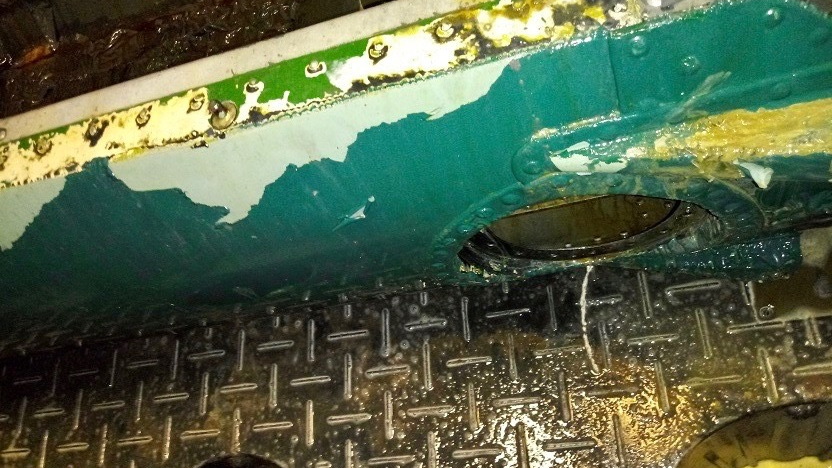 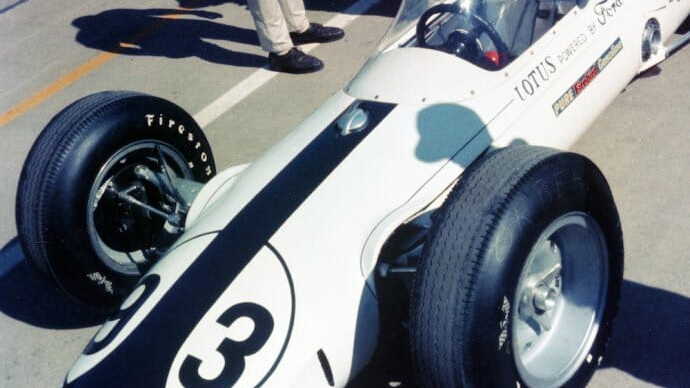 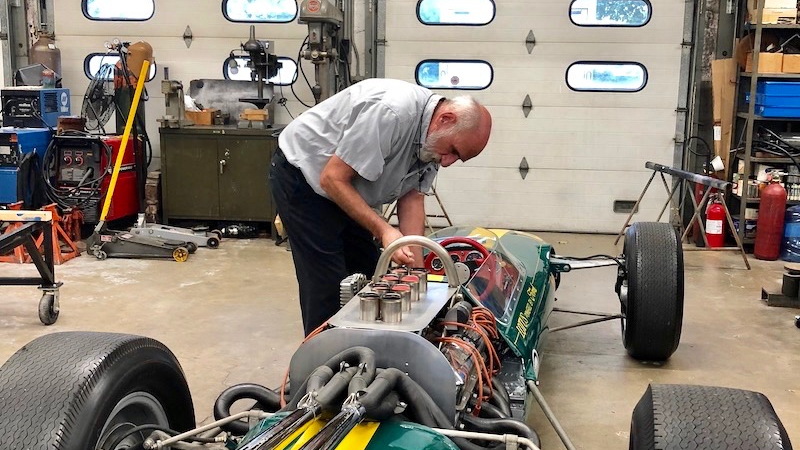 The Indianapolis Motor Speedway Museum has embarked on a daunting and self-imposed challenge. Last year, the museum set a goal of restoring a series of significant museum-owned race and passenger cars within the next four years. As much of that work as possible was to be handled by the museum’s in-house restoration team.

The first vehicle chosen was a 1963 Lotus 29/1, one of three such vehicles that debuted at the Brickyard for the 1963 Indianapolis 500 and that helped to usher in the mid-engine revolution.

When donated to the museum, the car was painted in the iconic British Racing Green livery made famous by the great Jim Clark. But after digging a bit deeper, research proved this car was originally painted blue and white. It was the one that had been driven by American racing legend Dan Gurney to a seventh-place finish at Indy in 1963.

Gurney crashed during practice early in the month, but got into the backup car (painted in BRG colors) and qualified for the race. On race day, the car was blue and white.

The museum restoration staff has been diligently prepping the car before it is returned to its original livery. Sheet metal body issues have been repaired, mainly on the bottom of the tub. Fiberglass bodywork has been massaged so it will fit the tub better when completed.

The car soon will be transported to Pennsylvania for additional bodywork, paint and hand lettering. PPG Paints has donated paint and labor to the project.

While the car is in Pennsylvania, the museum restoration staff will turn its attention to the engine. Early evaluations of the engine look promising and the staff believes no major motor work will be required. However, at the very least, the restoration team will perform an engine refresh and rebuild the carburetors.

The initial inspection also revealed that the suspension pieces are on the car are incorrect for the 1963 Lotus 29/1 and thus the suspension will need to be rebuilt before the restoration is completed.

Yet another task that awaits is the delivery of a new fuel cell for the car. Speedway museum restoration manager A.J. Fiarbairn and museum curator Jason Vansickle attended the Goodwood Festival of Speed in July 2019 and while in England went to Premier Fuel Systems in Castle Donington, Derbyshire, to arrange for the fuel cell needed for the Lotus 29/1.

Plans call for the restoration to be completed in 2020.

This article, written by Tom Trace, was originally published on ClassicCars.com, an editorial partner of Motor Authority.