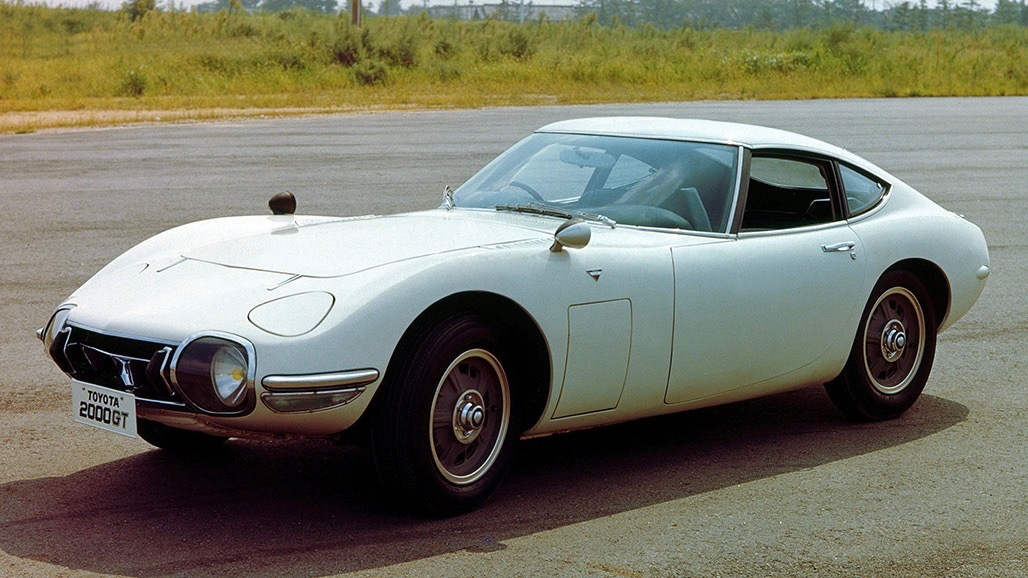 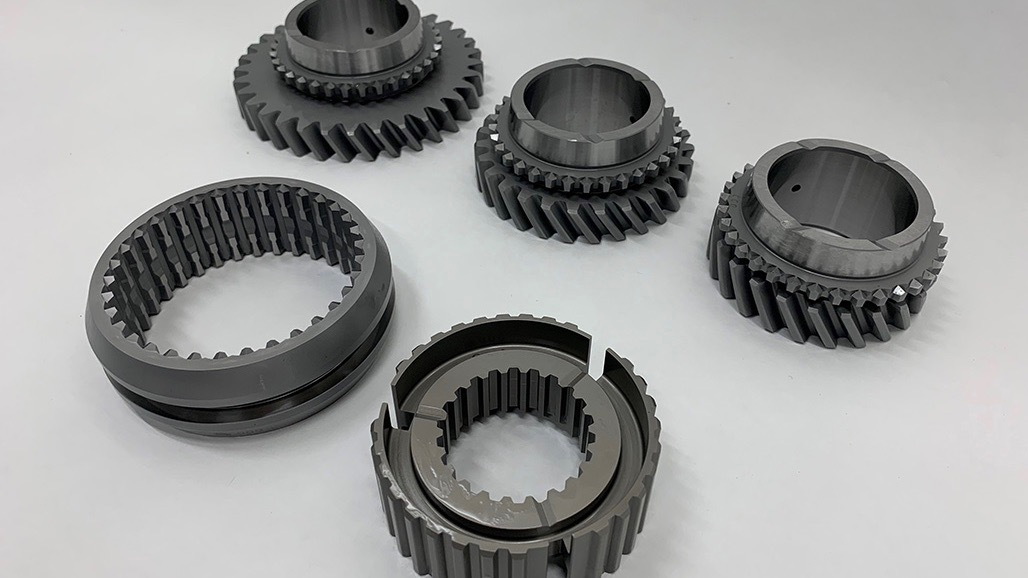 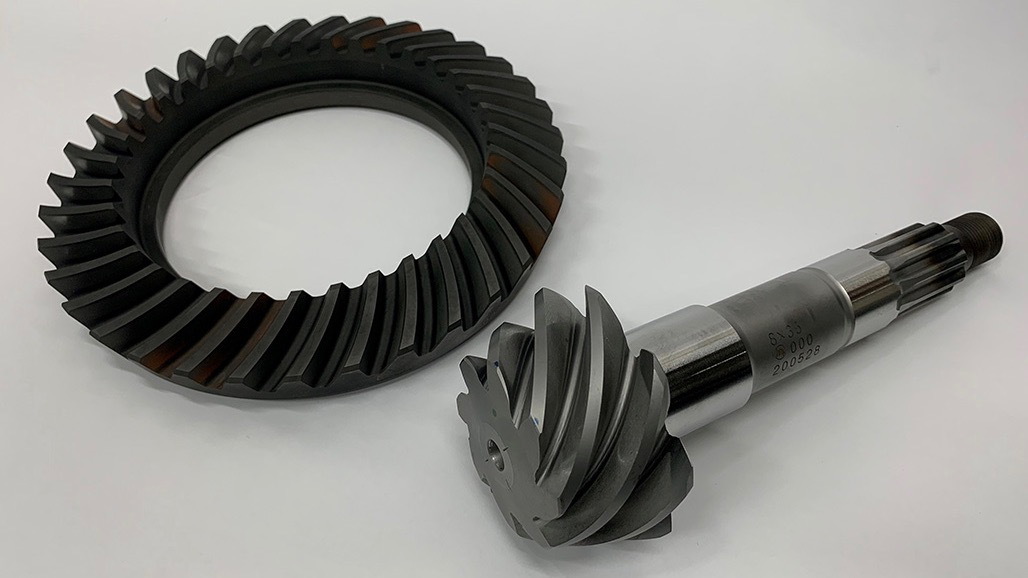 Toyota will reproduce and sell parts for the 2000GT sports car through its Gazoo Racing (GR) division. Parts will be sold both in Toyota's home country of Japan and overseas, the automaker said in a press release Monday.

Launched in 1967, the 2000GT is one of Toyota's earliest performance cars, and one of its rarest. Just 337 were built before production ended in 1970. Designed in collaboration with Yamaha, the 2000GT was powered by a 2.0-liter DOHC inline-6, which propelled the sports car to a top speed of 136 mph. It sported magnesium alloy wheels, radial tires, and four-wheel disc brakes, features that modern drivers take for granted but were fairly advanced for a road car of the period.

All production 2000GTs were coupes, but two convertibles were made specifically for the James Bond movie "You Only Live Twice" because, legend has it, Sean Connery was too tall to fit in the fixed-roof version.

A full list of reproduction parts will be released Aug. 1, and Toyota will begin taking orders from that date. Parts will be available through dealerships, but will only be sold to 2000GT owners to prevent reselling. The number of parts per car will also be restricted, according to Toyota.

Toyota previously launched reproduction parts for the A70 and A80-generation Supra. The automaker plans to remanufacture the propelor shaft, door handles, fuel sender gauge, weatherstrips, and front emblems for the third-generation A70 Supra, and the headlights, door handles, and a brake booster for the fourth-generation A80 model. Other parts for both models may be added at a later date.

Toyota isn't the only Japanese automaker remaking parts for a fan-favorite sports car. Honda plans to make reproduction parts for the S2000, based on input from owners.