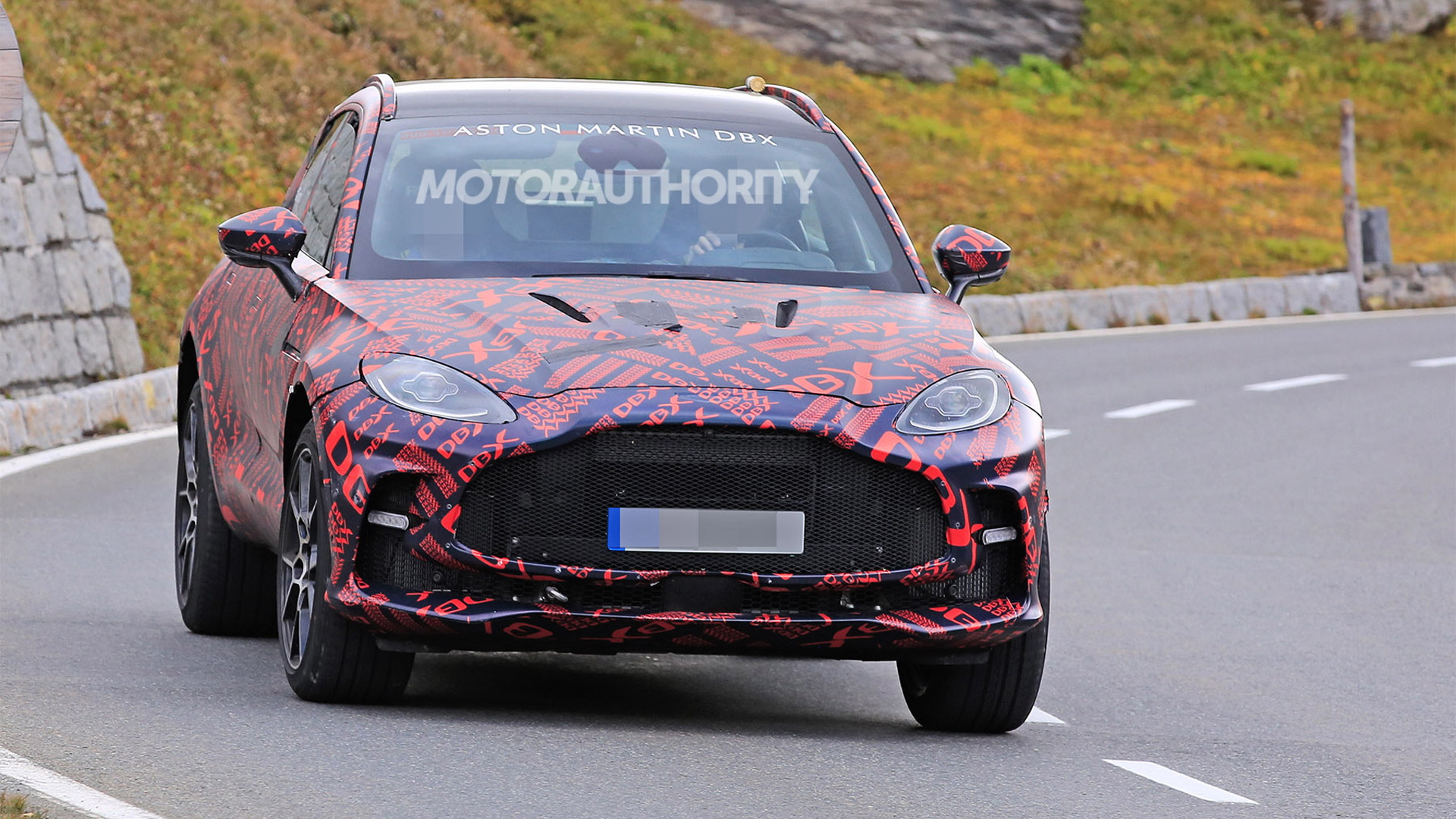 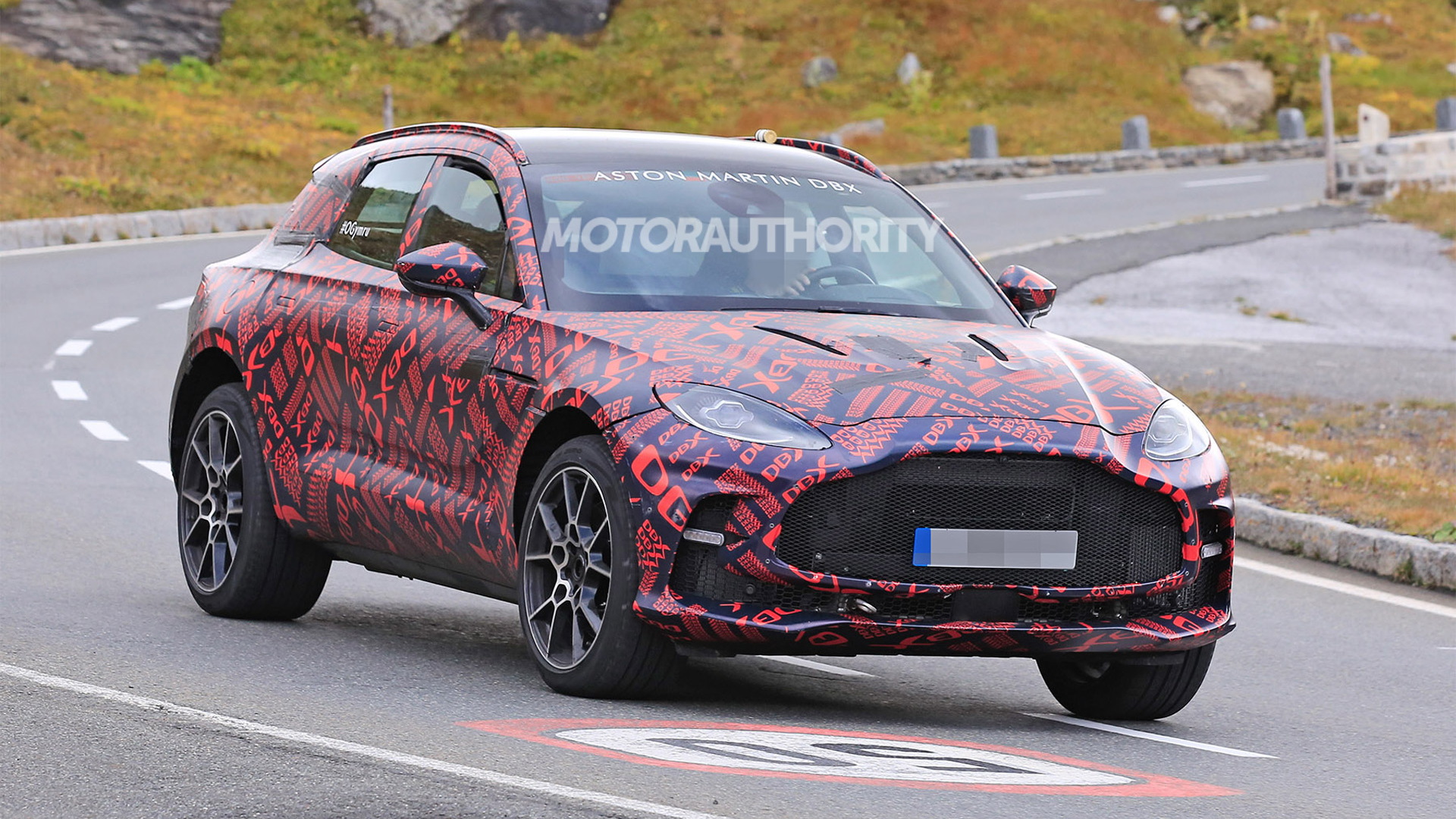 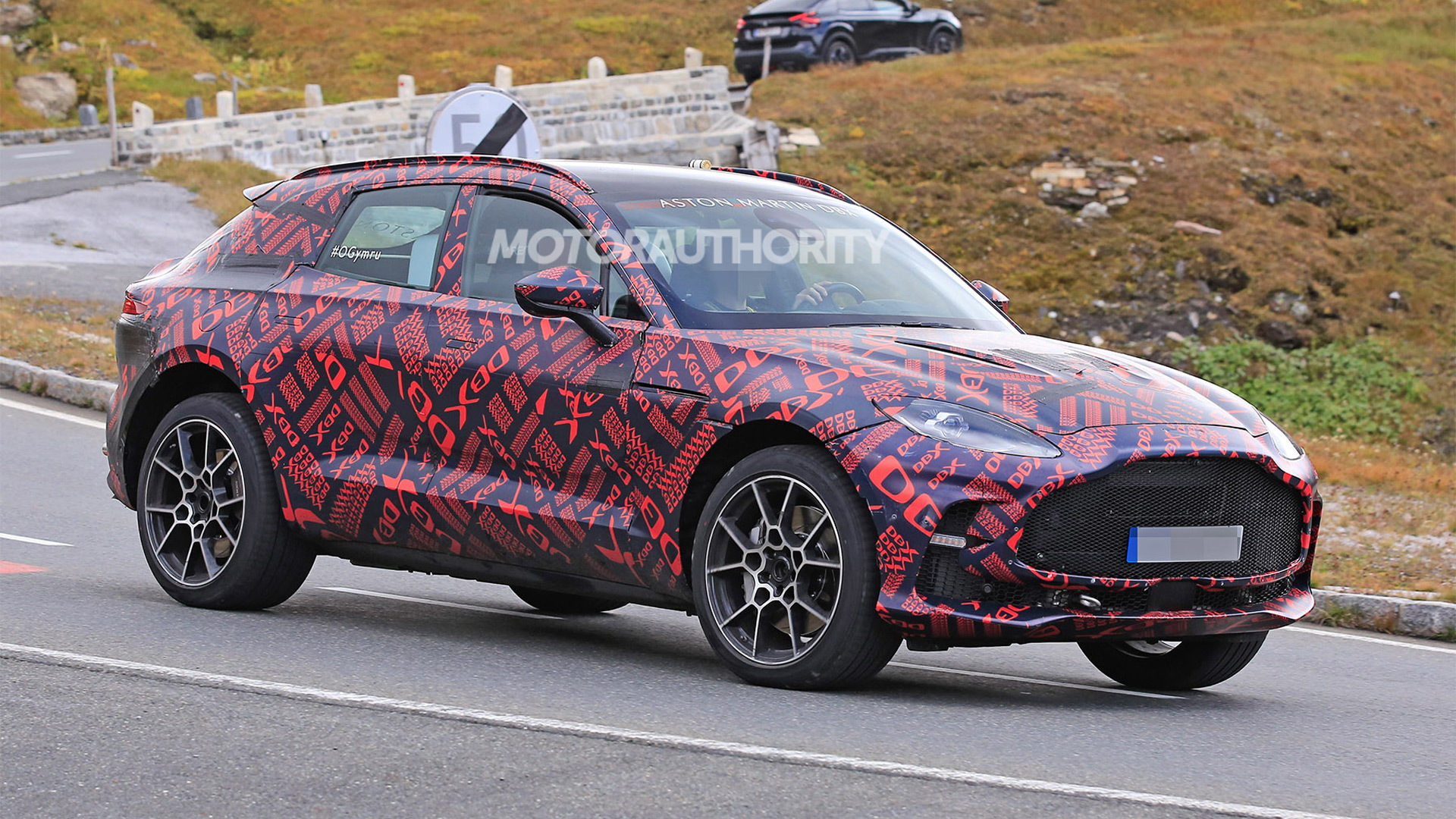 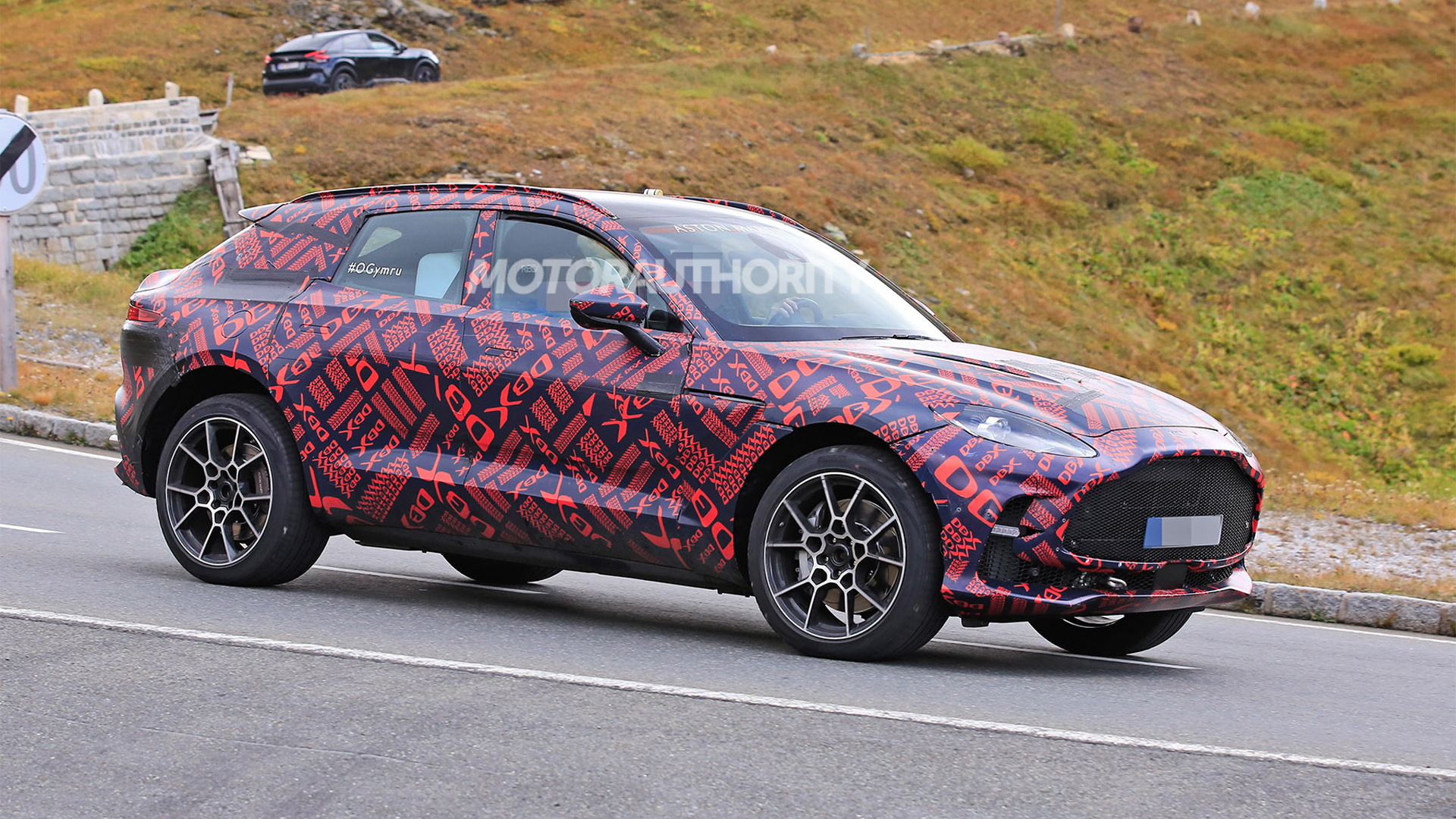 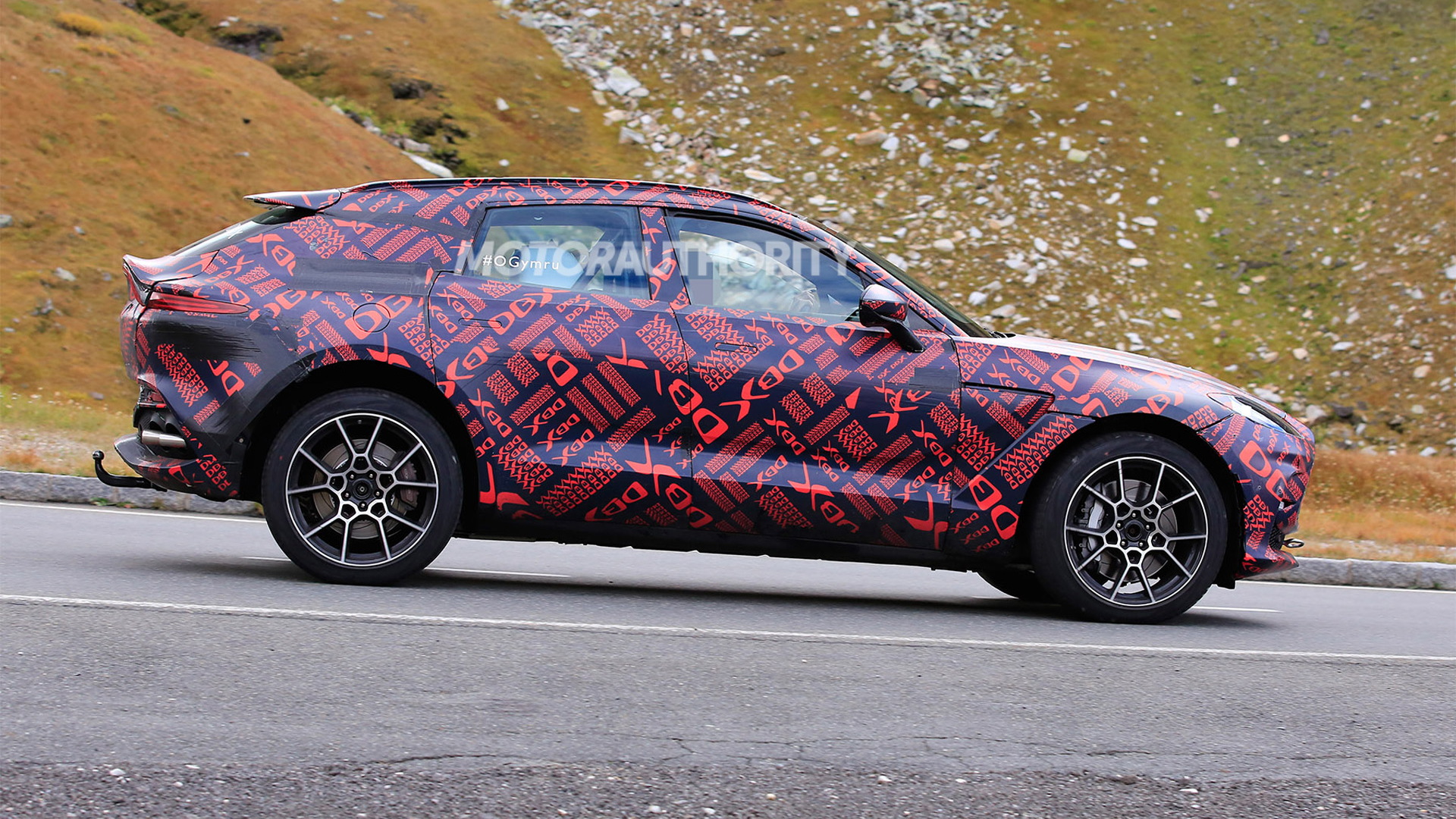 Aston Martin has a new DBX variant set for reveal on February 1, and according to the automaker the new variant will be the “world's most powerful luxury SUV.”

It likely won't be the most powerful SUV, though, as that would mean dethroning the Tesla Model X Plaid and its 1,020-hp punch.

Nevertheless, the new DBX variant should still have plenty of poke if it ends up with more power than luxury SUVs like the Lamborghini Urus and Porsche Cayenne Turbo S E-Hybrid, which deliver 650 and 670 hp, respectively.

Aston Martin has been testing prototypes over the past year for what's likely to be the new DBX variant, which is rumored to be called a DBX S. The prototypes featured a new front fascia with an expansive open area under the grille. Some were also equipped with huge carbon-ceramic brake rotors.

The current DBX is powered by a 4.0-liter twin-turbocharged V-8 rated at 542 hp. Aston Martin's 5.2-liter twin-turbocharged V-12 delivers up to 760 hp in some applications, and its appearance in the DBX would make the SUV a worthy alternative to not only the Urus and Cayenne Turbo S E-Hybrid but also likely the upcoming Ferrari Purosangue. However, the sound in the spy video above suggests that V-8 power is planned.

Look for the new DBX variant, whatever it ends up being called, to start sales later this year as a 2023 model.

Further out, we can look forward to even more DBX variants. The SUV has only been in production for a bit over a year but it's already at the top of the sales charts. It accounts for more than 50% of Aston Martin's sales.

Naturally, Aston Martin is keen to launch more variants. In fact, CEO Tobias Moers has hinted that as many as five or six additional variants could be added, including new body styles. The first of these new DBX variants was the mild-hybrid model featuring an inline-6 launched last year exclusively for the Chinese market. Other variants could include plug-in hybrid and electric models, as well as new body styles like a coupe-like offering and stretched seven-seater. Stay tuned.