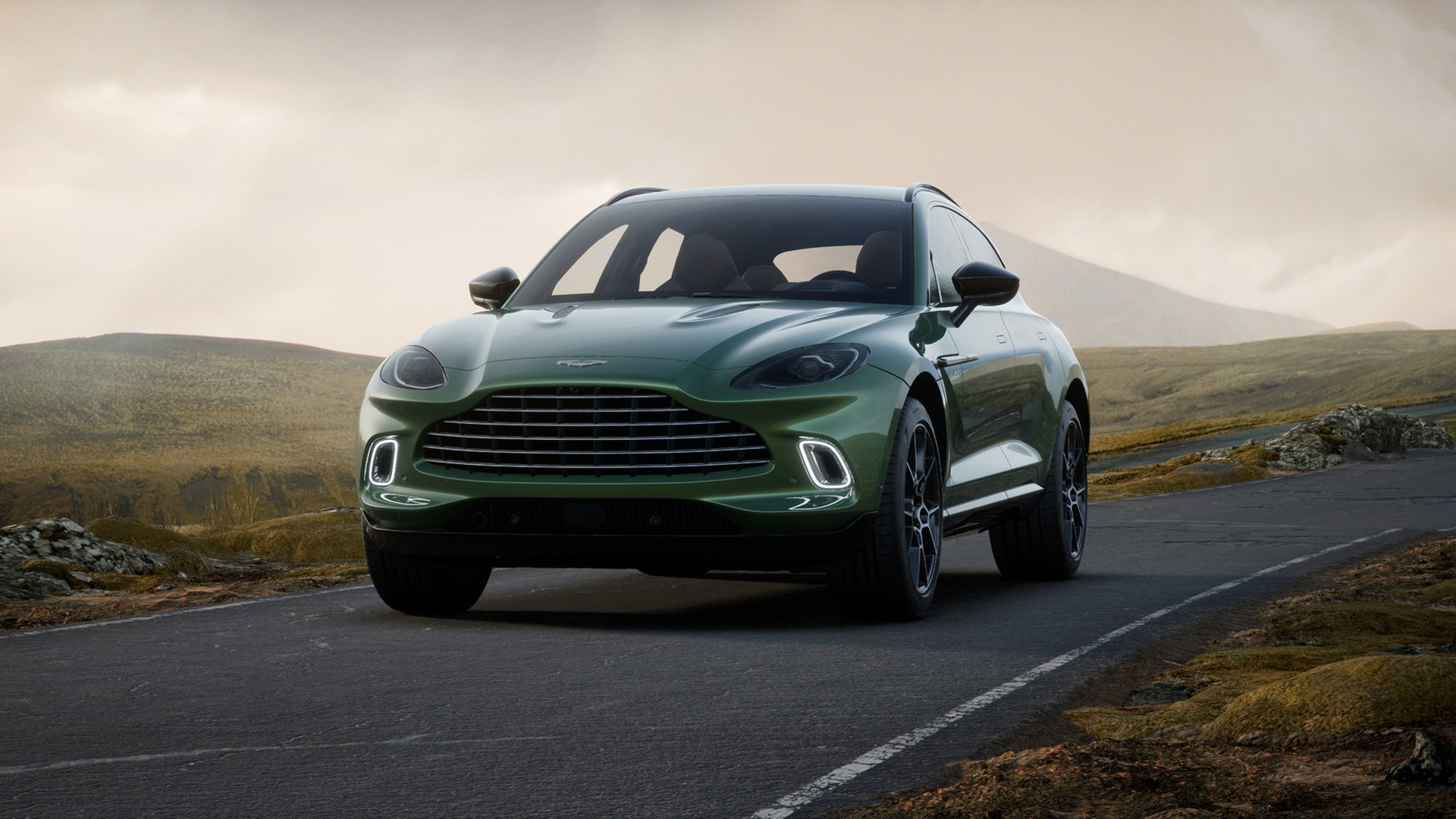 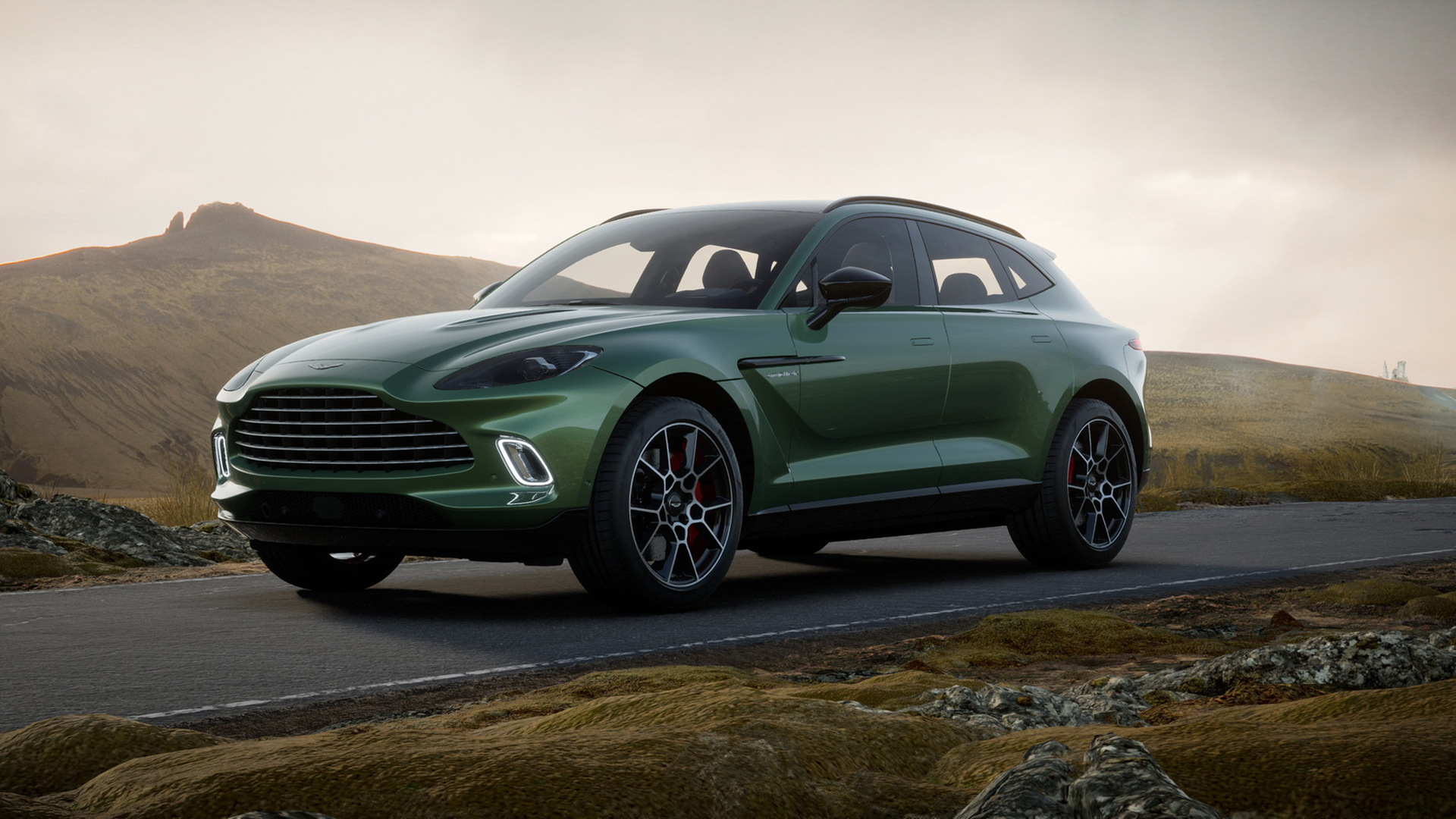 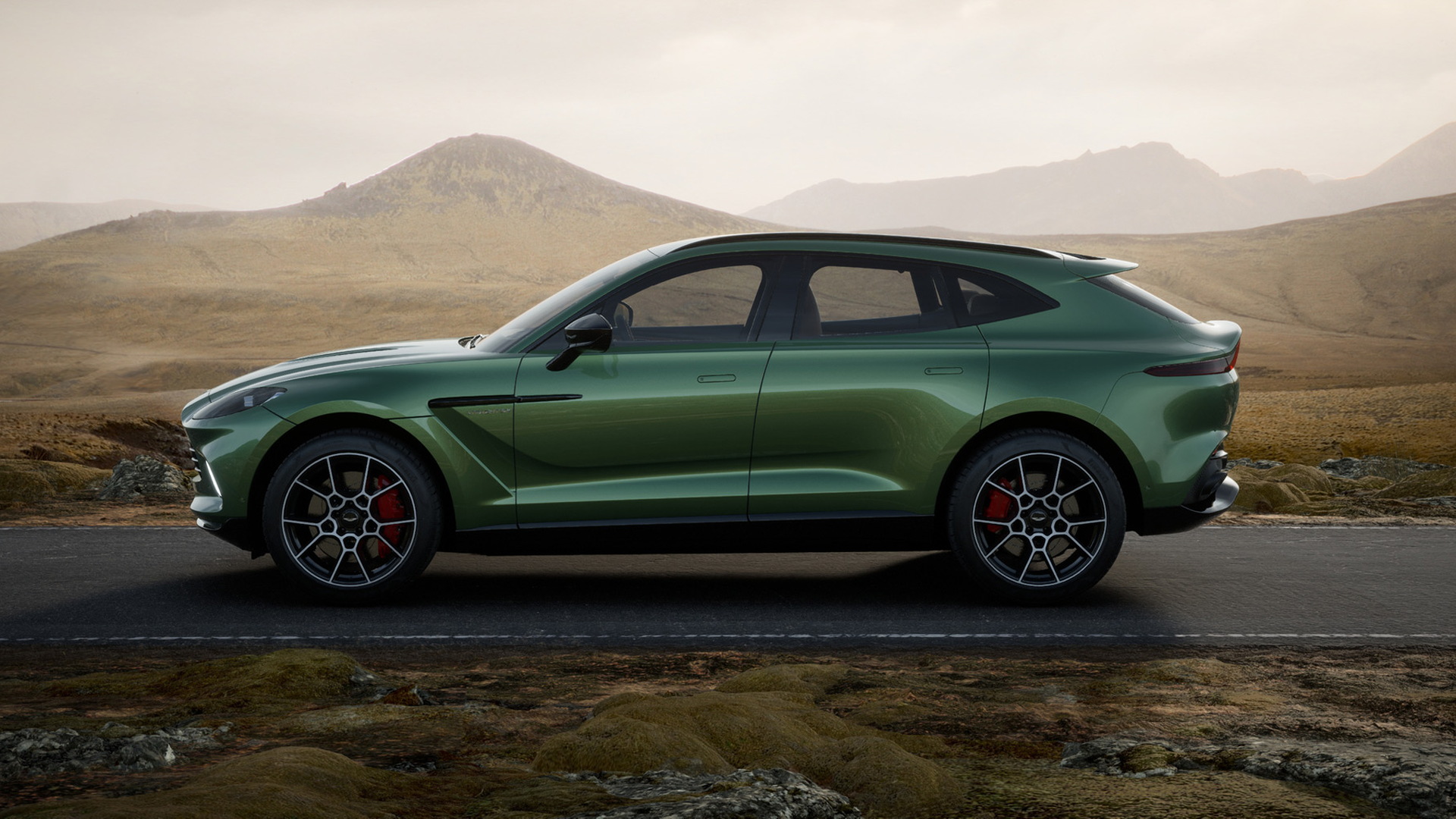 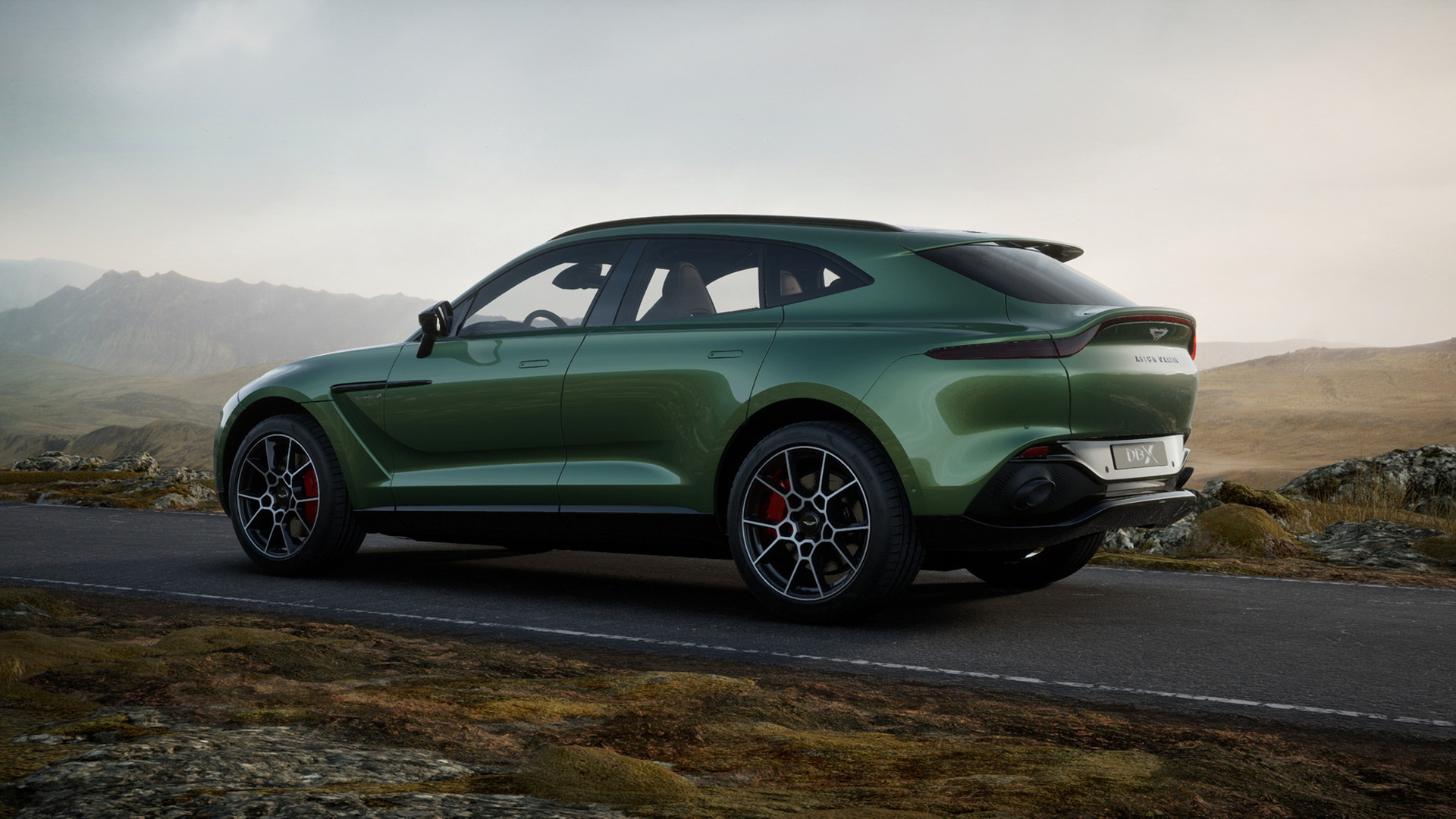 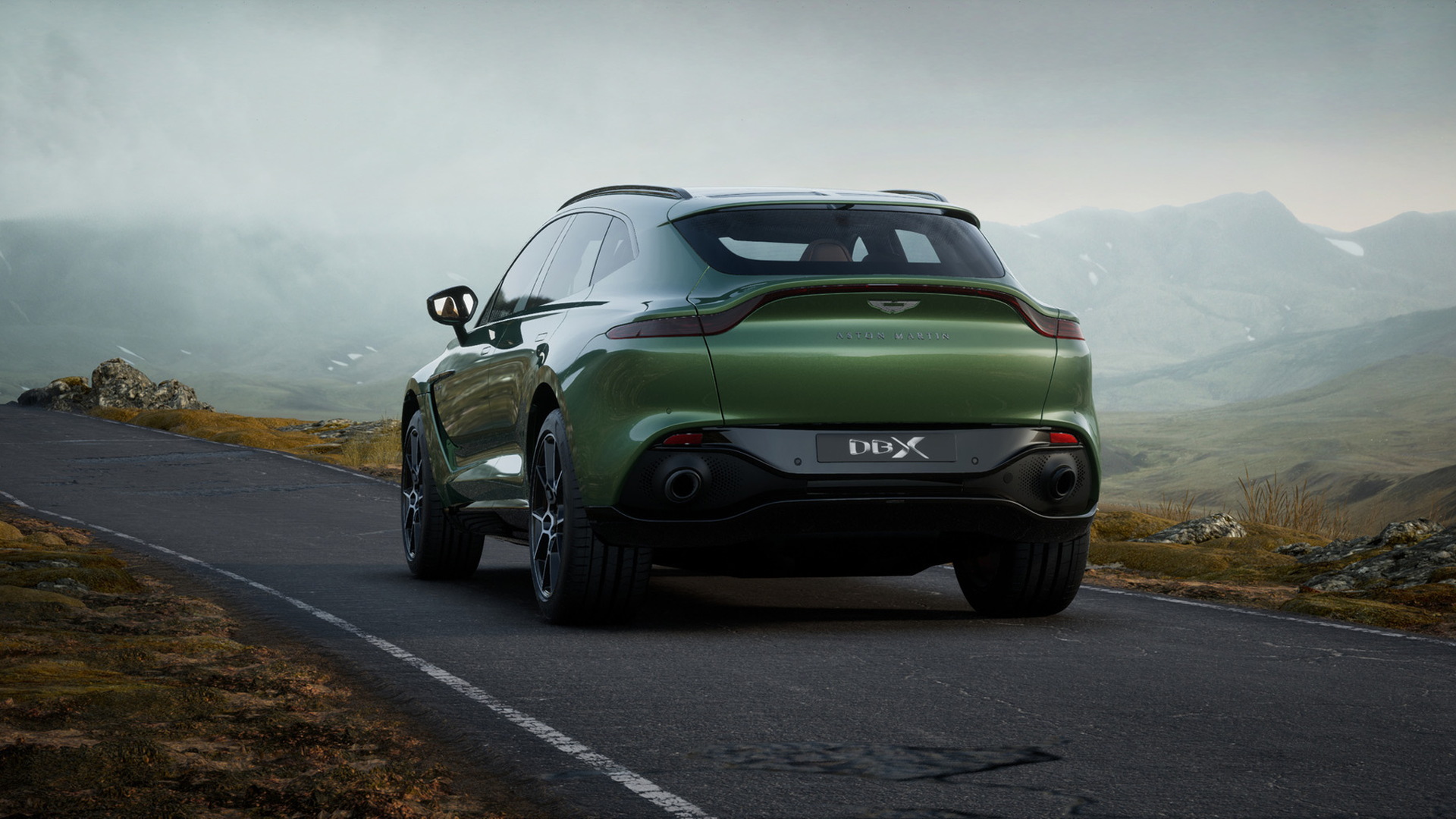 Aston Martin has been testing a mild-hybrid version of its DBX crossover for several months, and the automaker has now revealed it as the DBX Straight-Six.

It's been developed exclusively for the Chinese market, and will make its formal debut at Auto Guangzhou 2021 which starts November 19.

The DBX Straight-Six features the same powertrain setup to the one used by Mercedes-Benz AMG for its current 53 series. The setup consists of 3.0-liter turbocharged inline-6 and beefed-up electric starter motor able to aid the engine during high loads and recover energy under braking. There's also an electric compressor to aid the turbo by building boost at low revs. Peak output is 429 hp and 384 lb-ft of torque.

The new engine also marks a return to 6-cylinder engines at Aston Martin, with the last car to feature one, also an inline-6, being the DB7 of the 1990s.

Production of the DBX only started in 2020 but the mid-size crossover already accounts for half of Aston Martin's sales. Understandably, the automaker is readying new variants to capitalize on the demand.

For the rest of the world, a high-performance DBX S model is due in 2022. Expect an uprated version of the 4.0-liter twin-turbocharged V-8 found in the current DBX. The V-8 delivers 542 hp in the current DBX but should have over 600 hp in the S version.

Citing comments made by CEO Tobias Moers, Motor Trend reported in August that up to six variants are possible, including new body styles (think coupe-like and stretched options).

We know another version will be a plug-in hybrid. It should arrive around 2024, which is roughly when the DBX will be due to receive a mid-cycle update.