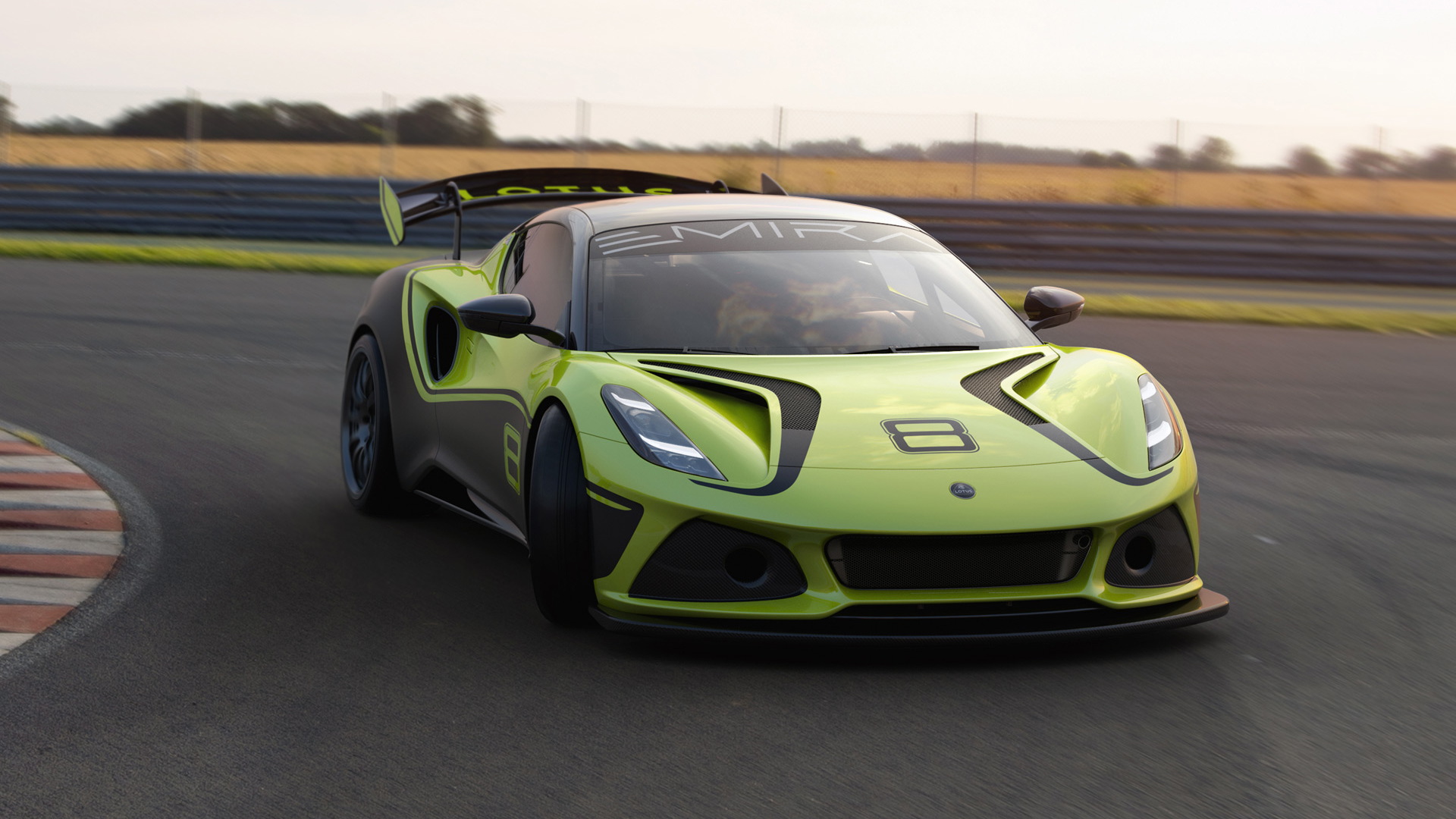 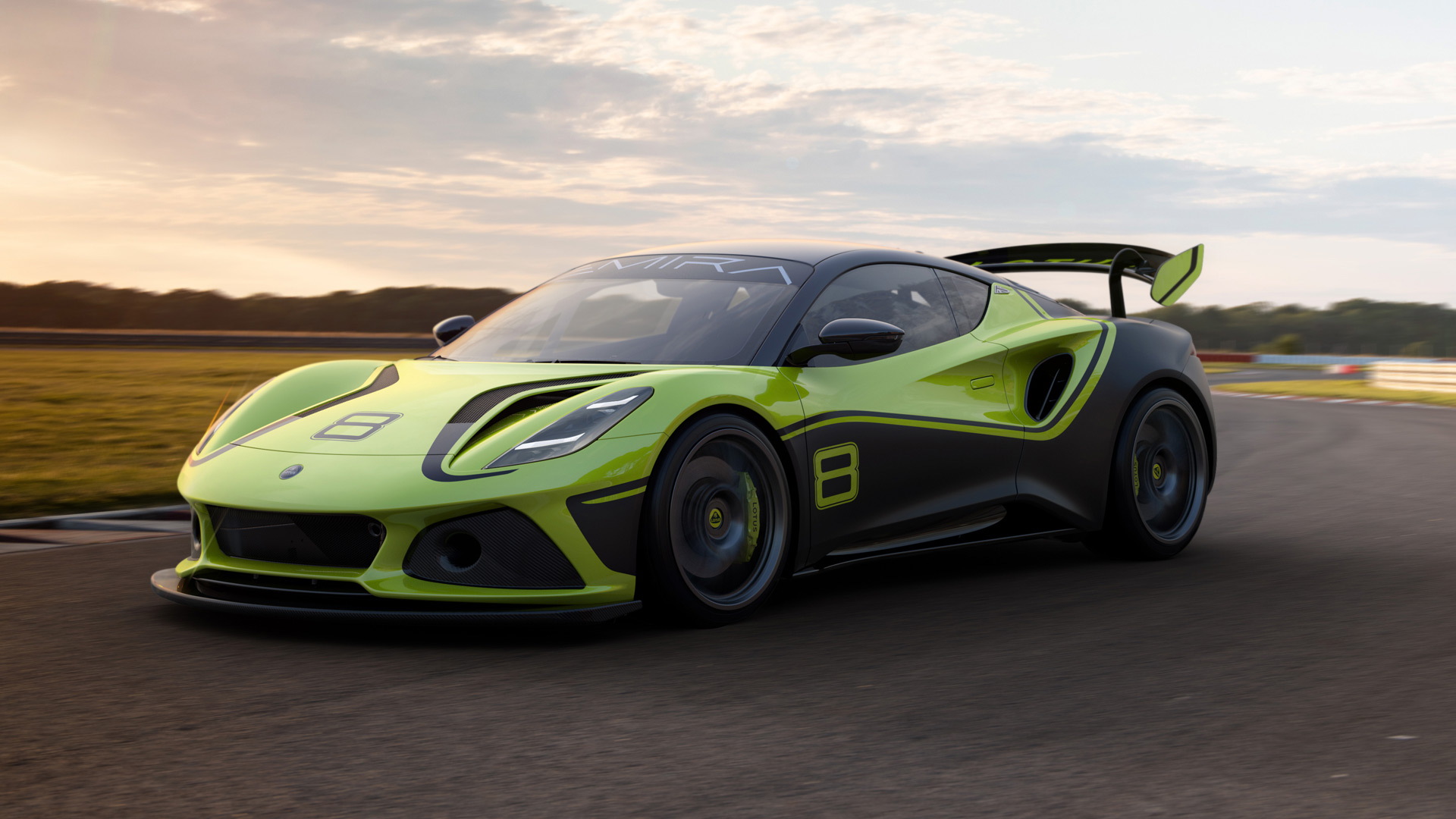 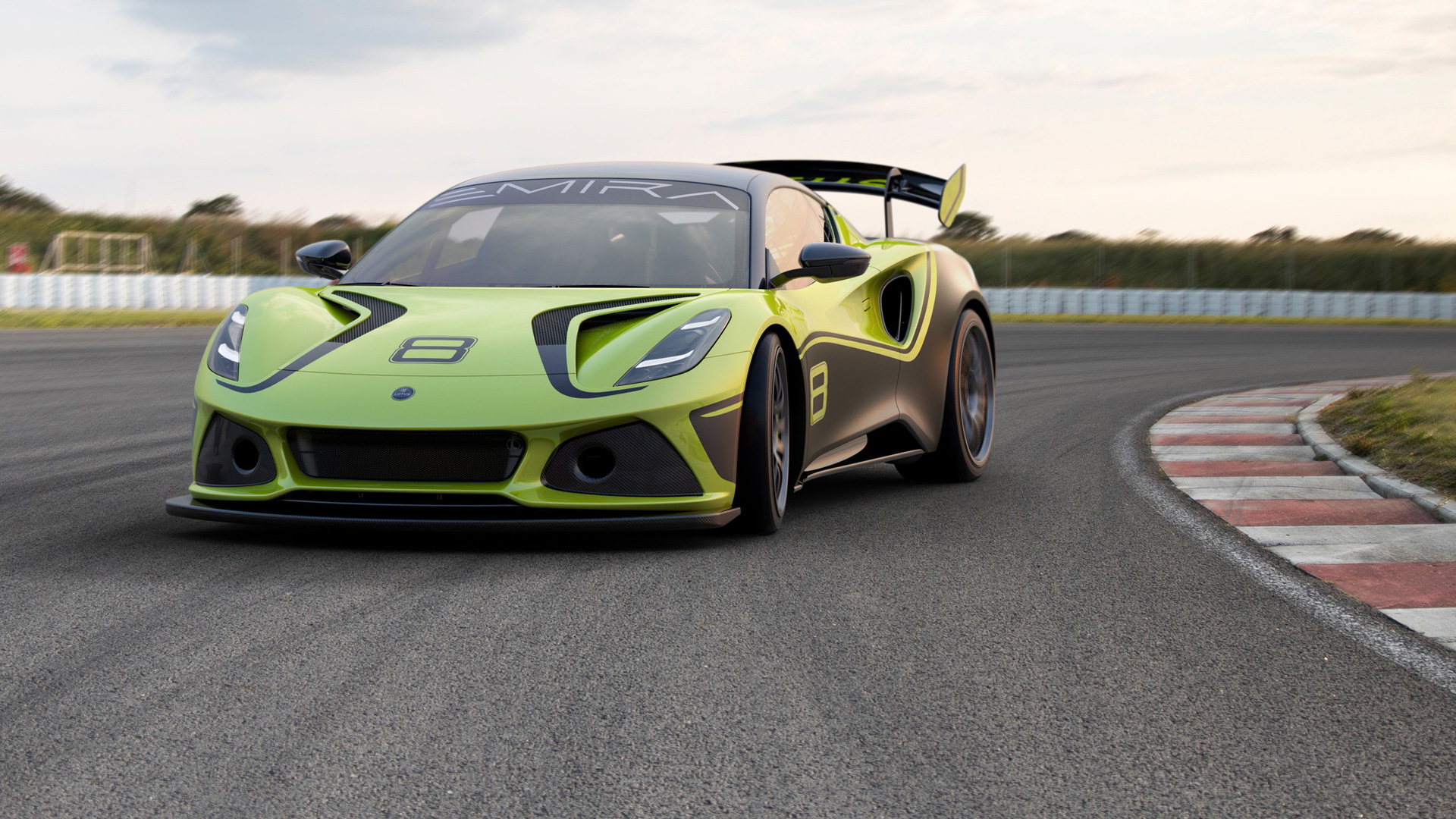 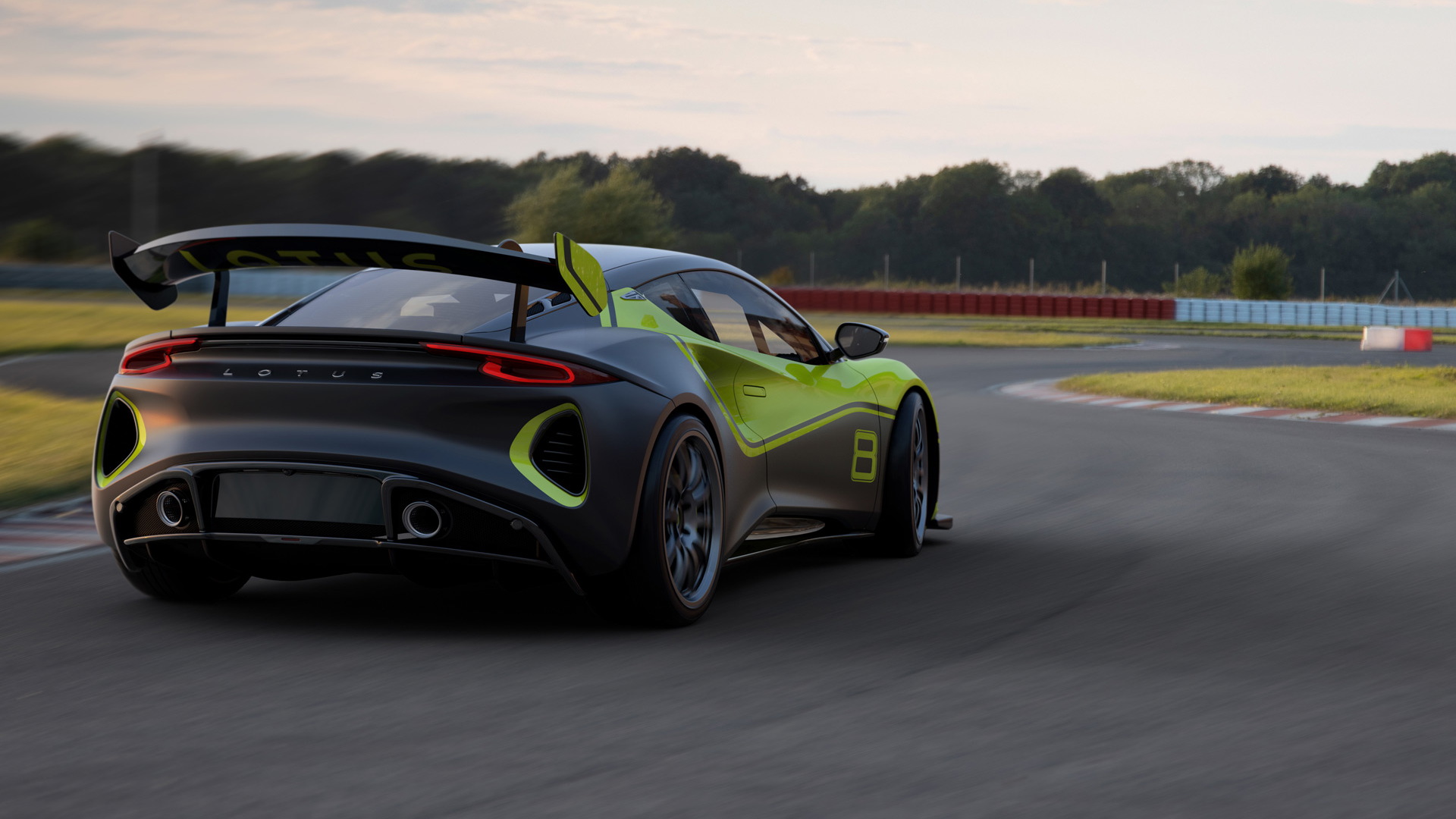 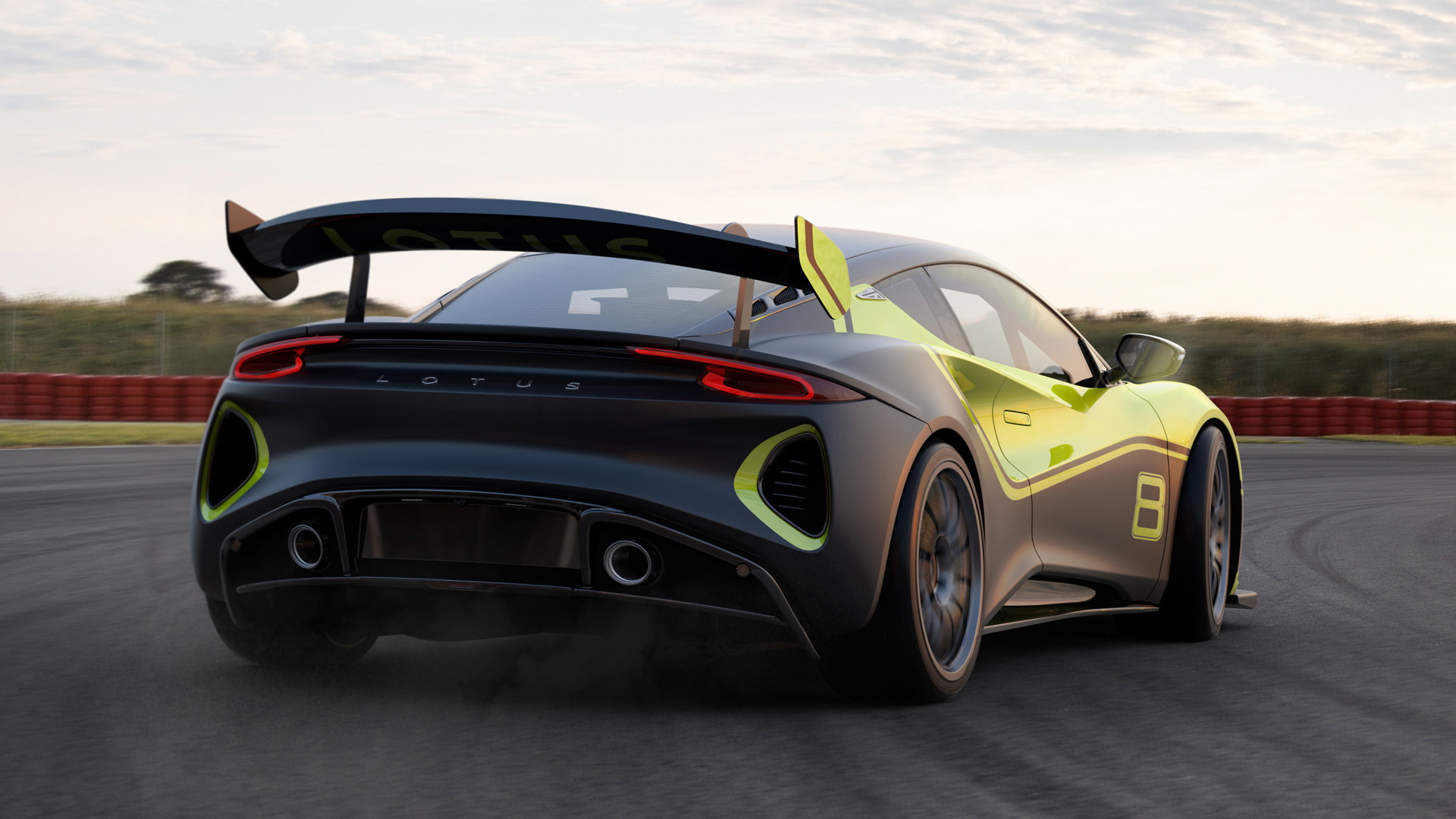 The Lotus Emira sports car only broke cover in July but it's already spawned the first of likely several racing variants.

The first is designed for GT4 competition and will be ready in time for the 2022 motorsport season. It will replace Lotus' current GT4 contender based on the Evora.

To speed up the gestation, Lotus teamed up with British motorsport and engineering company RML Group, the same company that once shoehorned the mechanicals of a Nissan GT-R into a Nissan Juke.

The Emira GT4 features the Emira's 3.5-liter V-6 engine, and matches the road car's 400-hp output. However, its transmission is a 6-speed sequential unit instead of the road car's 7-speed dual-clutch unit.

The race car also has an assortment of FIA-spec safety gear and a stripped-out cabin that helps bring the curb weight to a low 2,777 pounds.

Lotus under the guidance of Geely sees a return to motorsport as a key part of its transformation. In addition to the new Emira GT4, Lotus via its Lotus Engineering consulting division became a technical partner to JBXE, the Extreme E race team led by Formula One world champion Jenson Button.