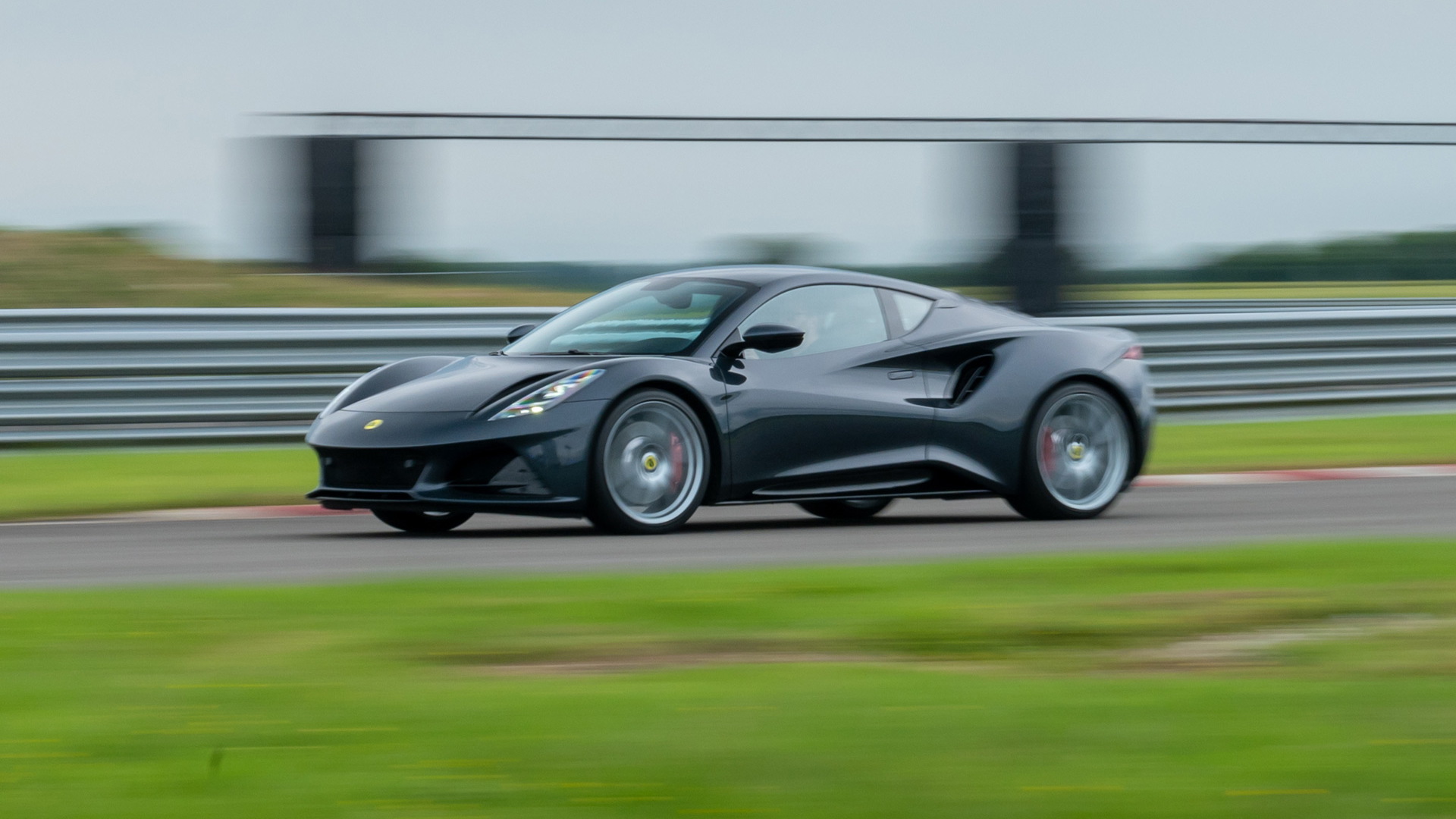 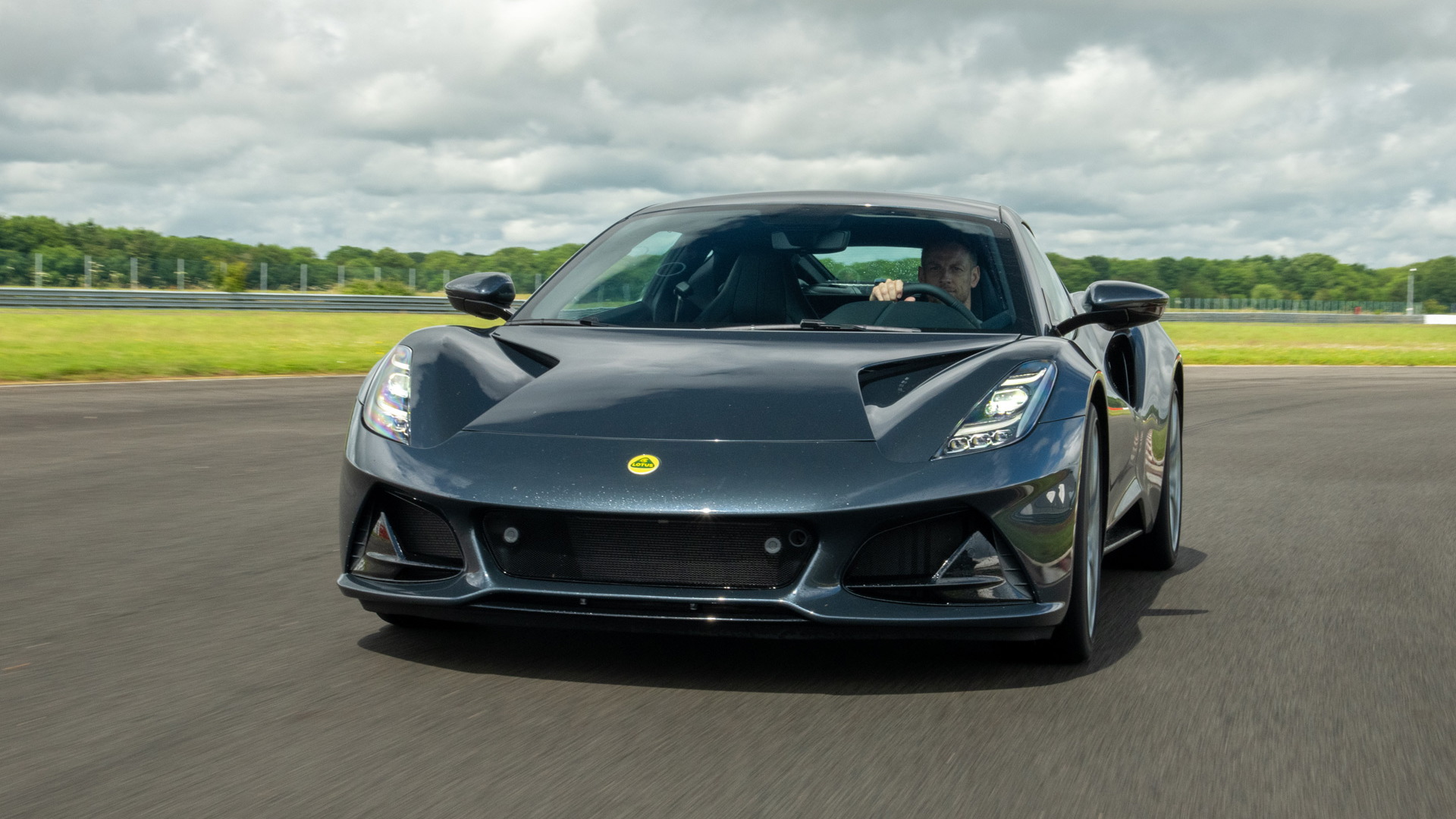 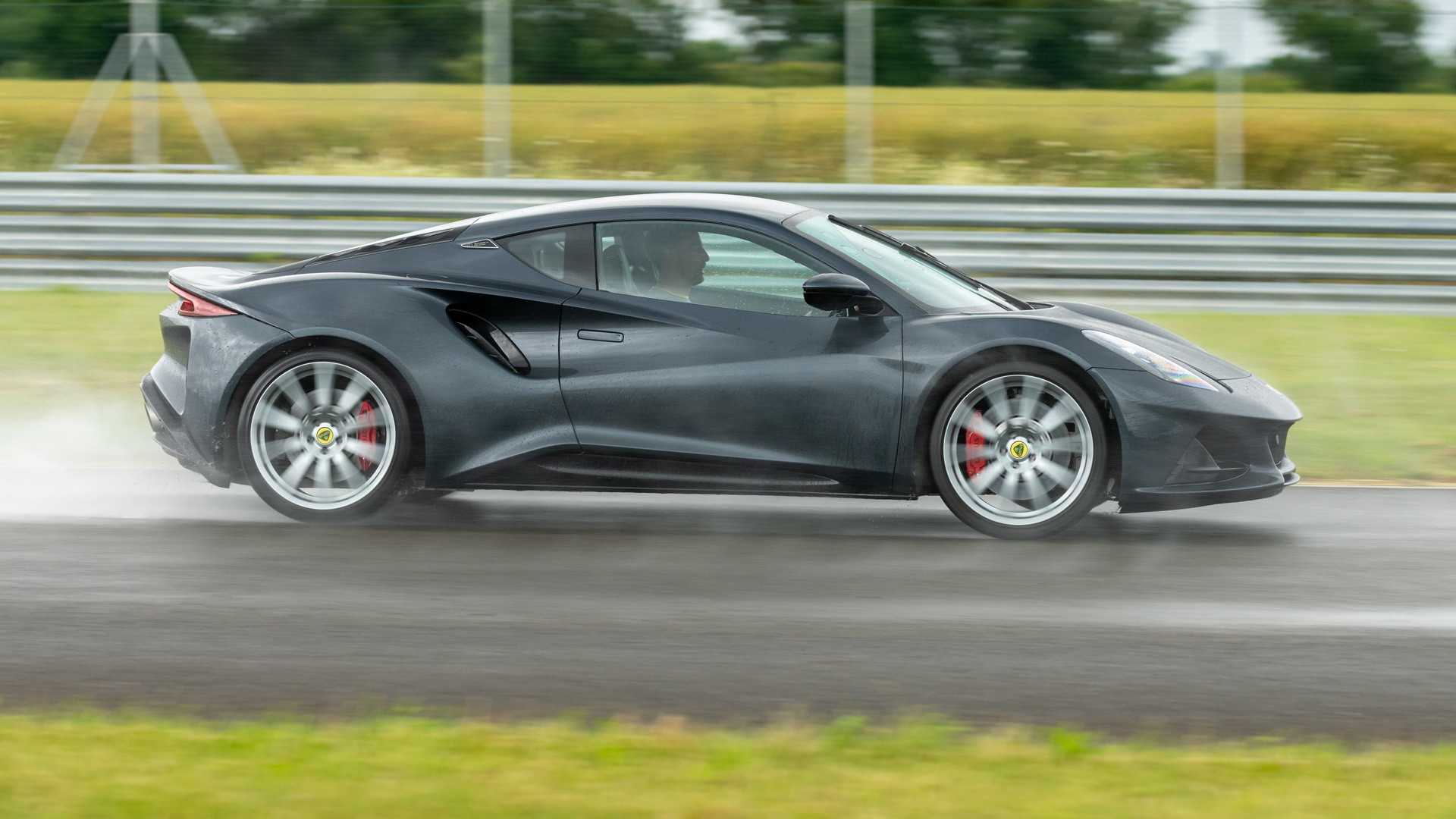 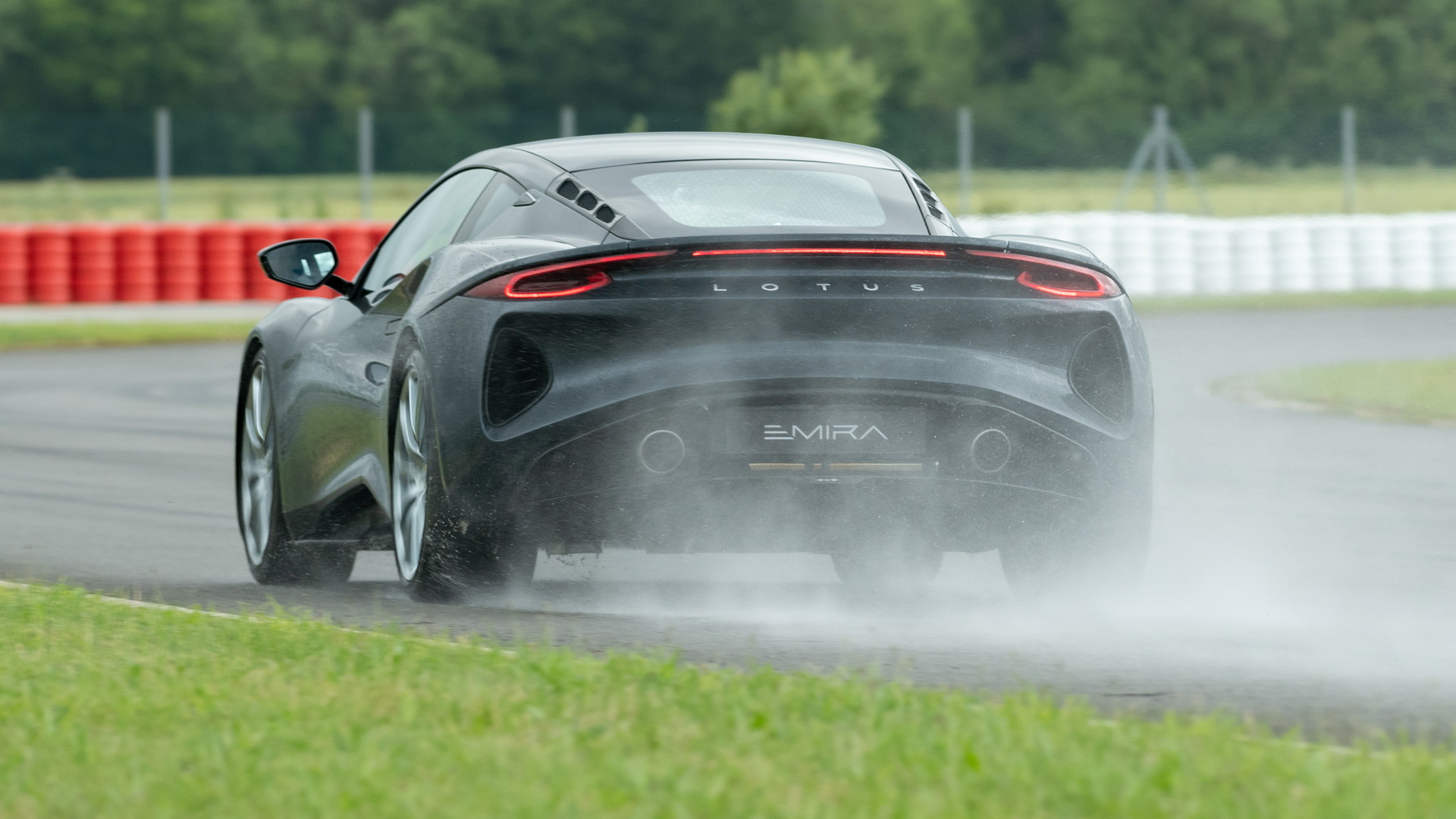 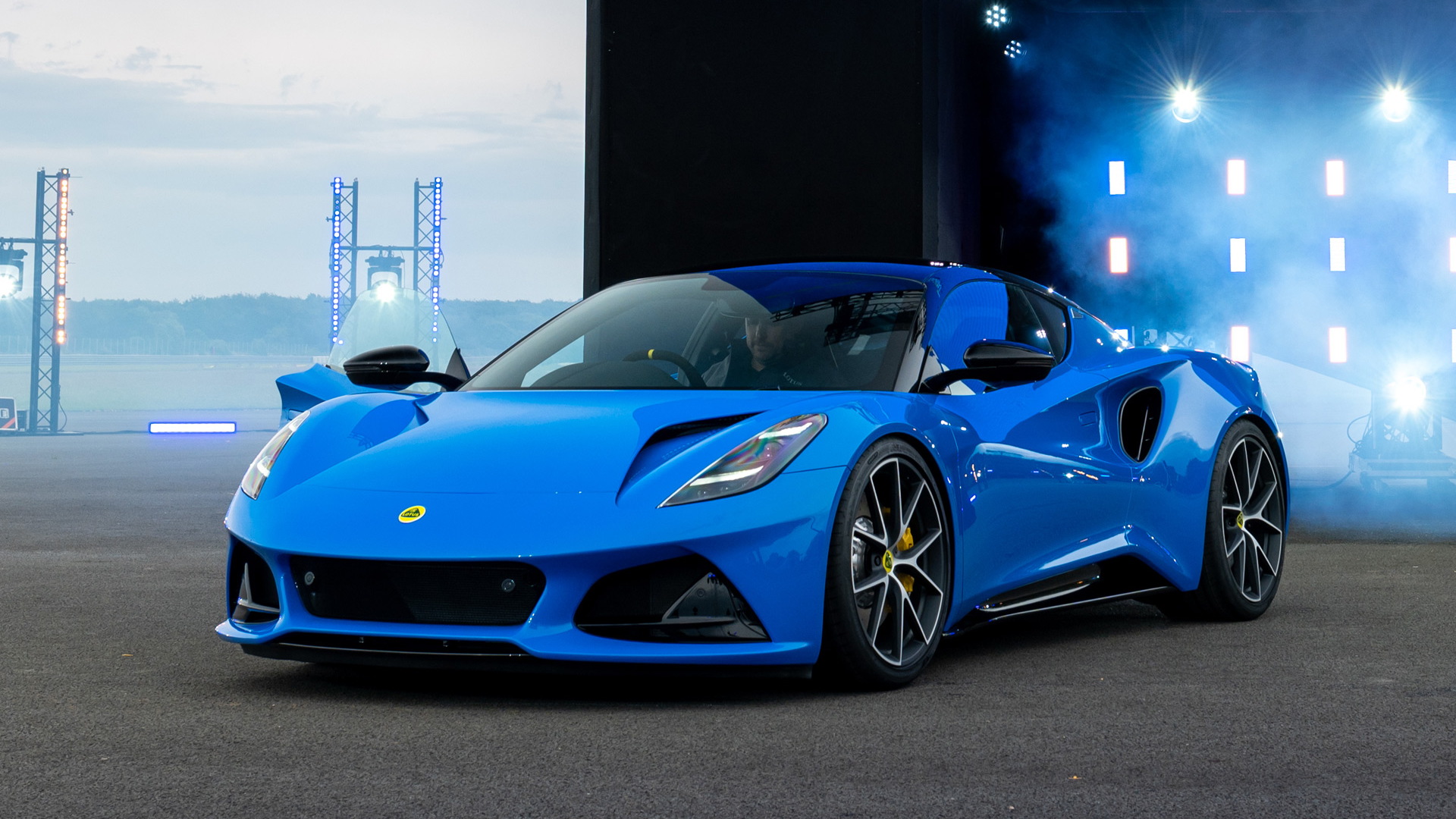 Lotus on Tuesday unveiled the Emira, which the company claims will be its last internal-combustion sports car. It's expected to start deliveries to global markets—including the United States—in spring 2022, meaning it will likely arrive as a 2023 model.

Previously known by the code name Type 131, the Emira will replace the Elise, Exige, and Evora in Lotus' global lineup, and is the automaker's first new sports car in more than a decade. It uses bonded-aluminum chassis construction similar to its predecessors, but Lotus claims this a new platform, with all dimensions different from any previous platform. 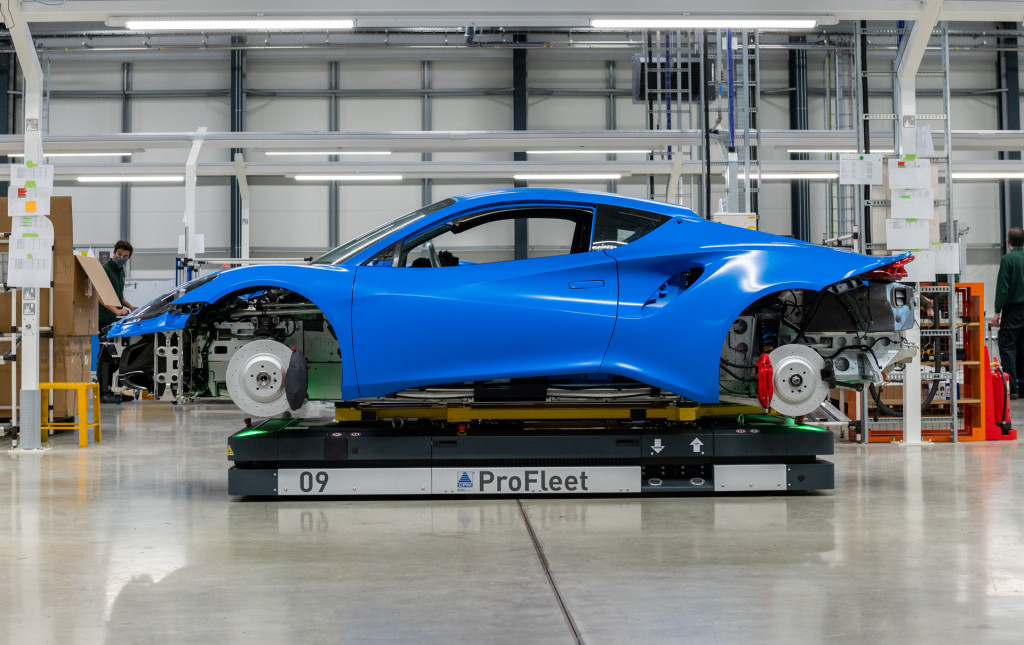 Lotus will offer a version of the Toyota-sourced 3.5-liter V-6 used in the Evora and Exige, as well as a Mercedes-Benz AMG-sourced 2.0-liter turbocharged 4-cylinder engine (Lotus parent company Geely is a major shareholder in Daimler, AMG's parent). At launch, power outputs will range from 360 to 400 hp (likely for the turbo-4 and V-6, respectively), with maximum torque output of 317 lb-ft, according to Lotus. Manual, automatic, and dual-clutch transmissions will be available. 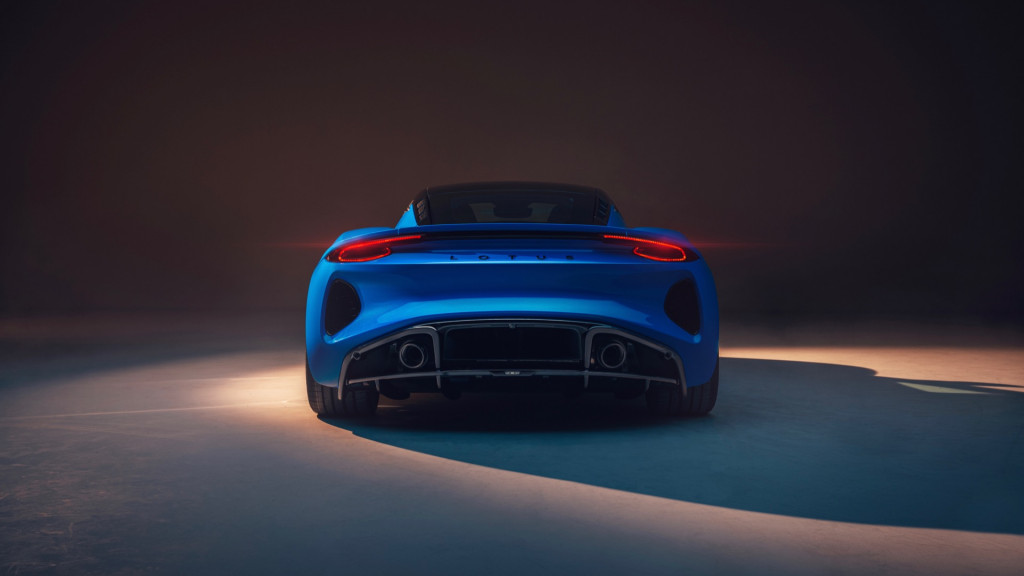 The company says the quickest version of the Emira will do 0-62 mph in less than 4.5 seconds, with a 180-mph top speed.

Adaptive dampers will be available with two settings: Tour for everyday road use, and Sports for track use. The latter is part of an optional Lotus Drivers Pack that also adds stiffer suspension tuning. Bucking the industry trend, Lotus also keeps hydraulic power steering to maximize feedback to the driver. 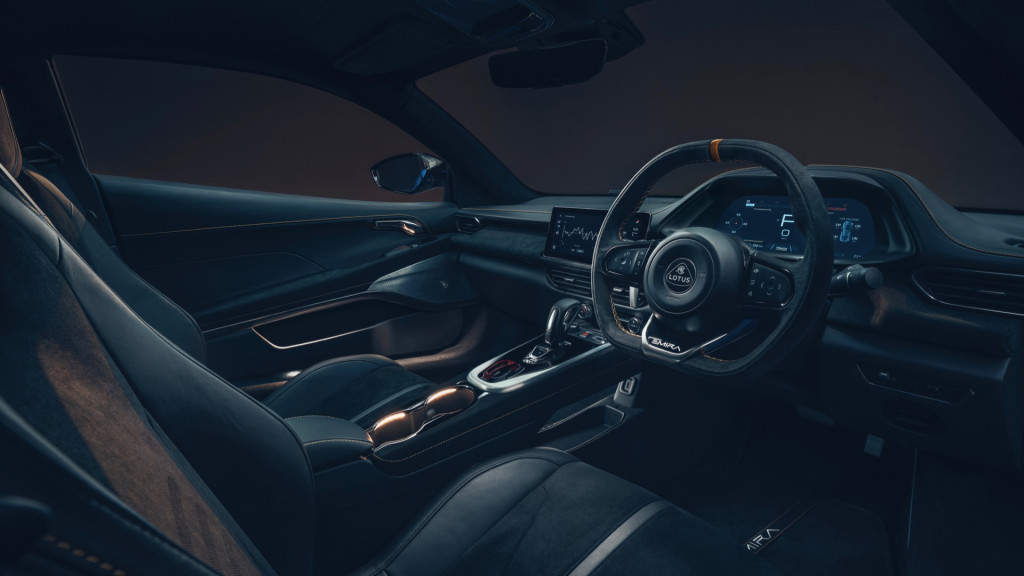 Lotus hasn't released U.S. pricing for the Emira, but said European pricing will start at about $86,000 at current exchange rates. The Emira will be built at Lotus' Hethel, United Kingdom, factory, which was recently upgraded by Geely for production of the new sports car, as well as future electric cars. 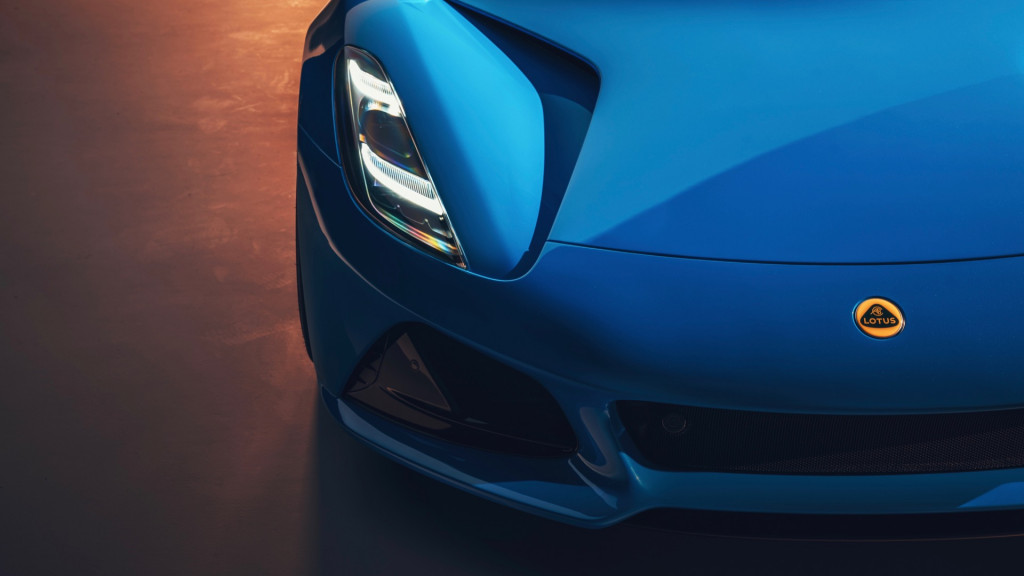 After the Emira, Lotus will go all-electric. The company is close to signing off on the Evija electric hypercar, which is due to enter production later this year and inspired the Emira's styling.