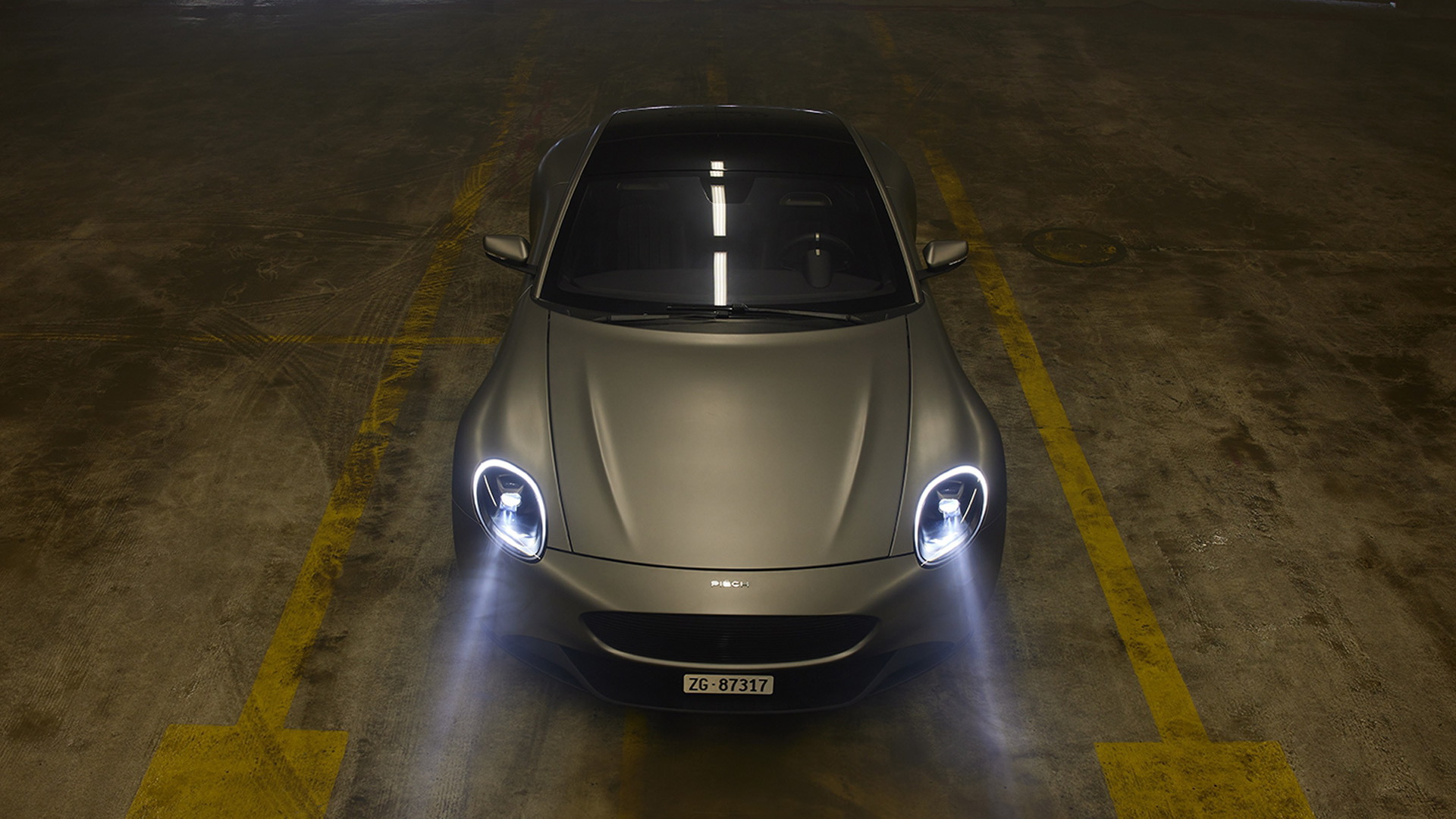 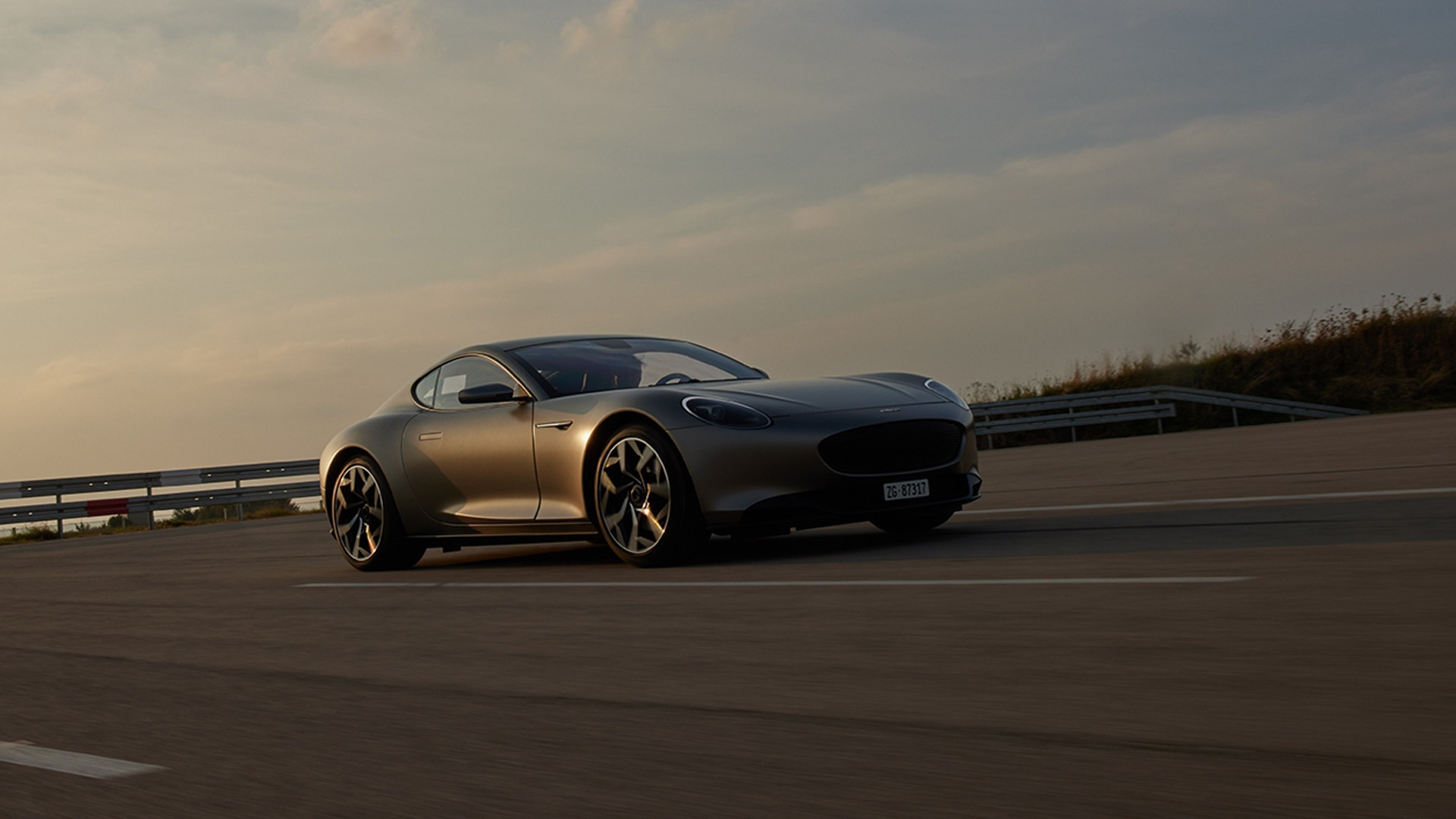 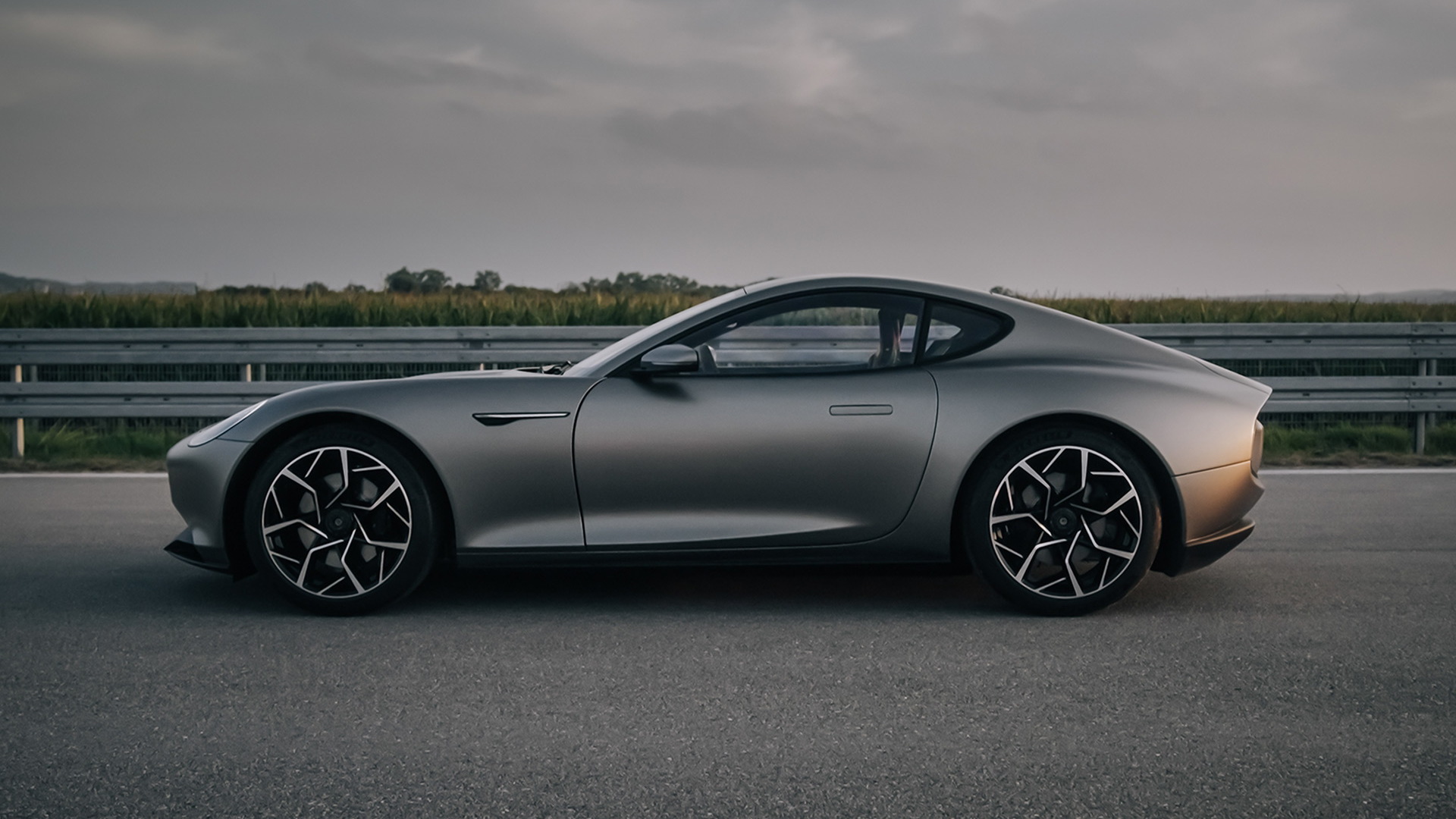 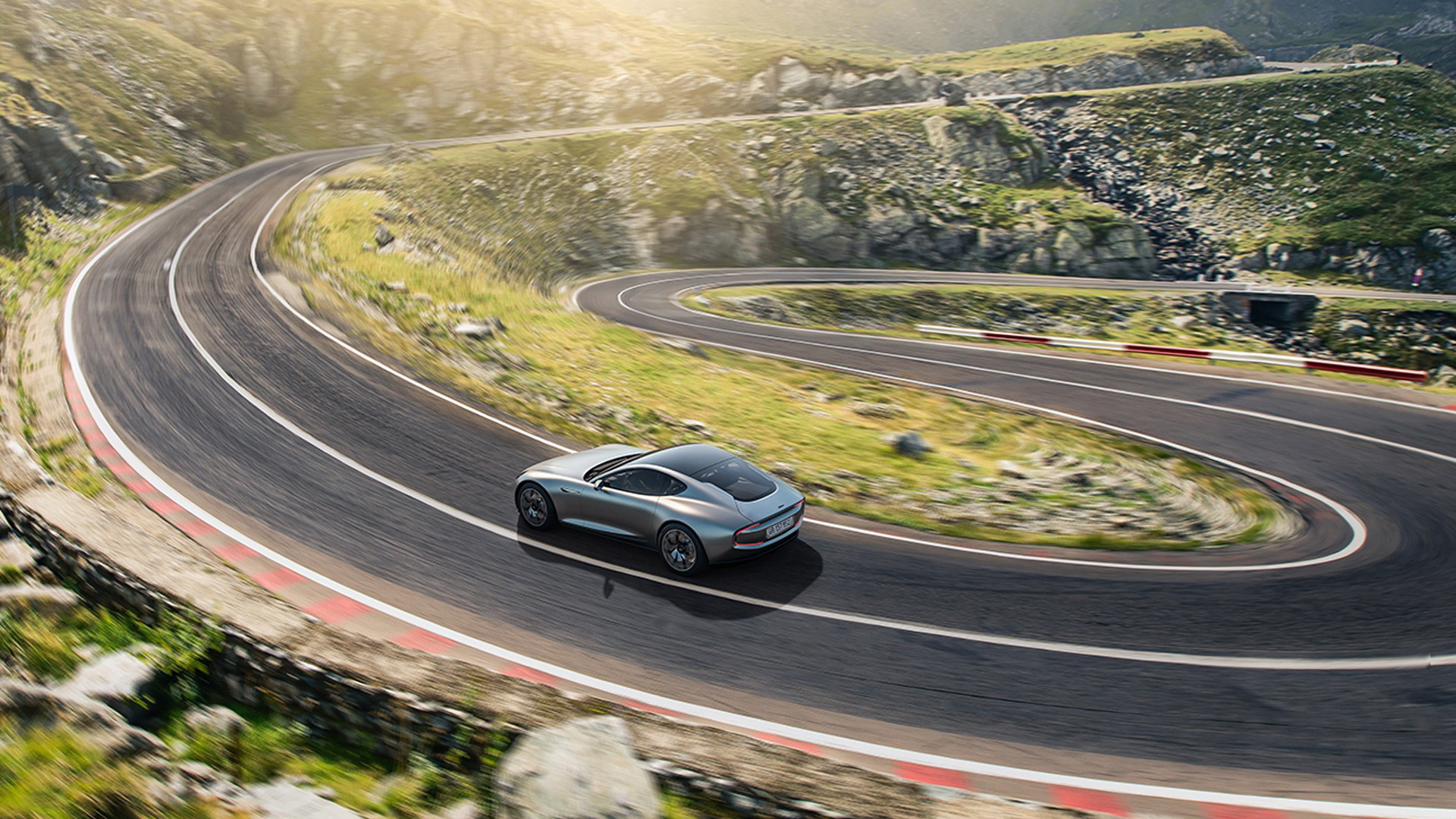 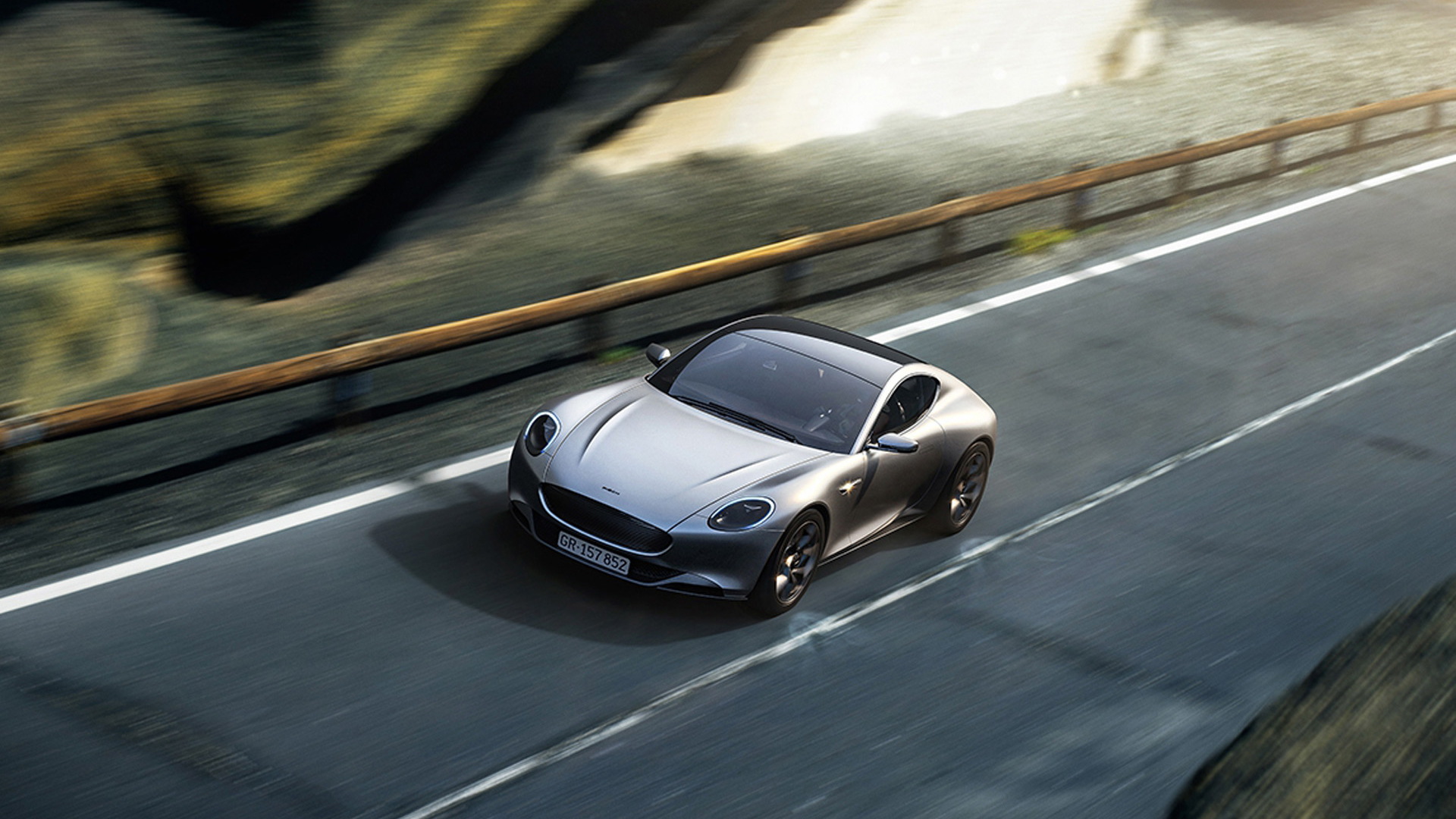 After revealing the Mark Zero concept at the 2019 Geneva International Motor Show, Piech on Tuesday announced that it has locked in most of the specifications for its electric sports car project and is ready to start the test phase.

If all goes to plan, Piech intends to launch the car on the market by mid-2024. The Swiss EV startup plans to then follow up the sports car with a crossover and 2+2 coupe based on the same platform.

The sports car, which goes by the GT code name, is being developed around a modular platform flexible enough to support battery-electric, fuel-cell-electric, and even internal-combustion power. This flexibility was made possible by Piech's decision to design the platform with the battery mounted in the center tunnel and behind the front seats, instead of in the floor. It's a similar design to what most electric hypercars use, as well as Porsche's Mission R concept.

The platform design will allow Piech to keep the GT's height as well as the height of the driver's seating position low to the ground, which is ideal for a sports car. It means the weight distribution will also be similar to that of a mid-engine car. The GT will weigh 3,968 pounds and have a weight distribution split 40:60 front to rear.

Power will come from a trio of electric motors, one at the front axle and two at the rear. Each motor will be rated at 201 hp for a combined output of 603 hp. The battery will have a 75-kilowatt-hour capacity, or enough for a range approaching 300 miles, and according to Piech an 80% charge will be possible in just eight minutes using a high-speed charger. The company also claims to be working with Chinese charging technology company Tgood to drop that charge time to as little as five minutes.

Production will be outsourced and the company's current estimate is for deliveries of about 1,200 units in the first year. Confirmed markets include the U.S., Europe and China. Pricing will be announced closer to the market launch.

Some readers will recognize the Piech name from the late Volkswagen Group patriarch Ferdinand Piech. His son Anton founded the Piech startup together with Rea Stark Rajcic. Although Piech is separate to VW Group, its chairman is former VW Group CEO Mathias Mueller. And overseeing the main nuts and bolts of the company are former BMW motorsport chief engineer Klaus Schmidt and former Porsche exec Andreas Henke.

Piech has also hired Jochen Rudat, who previously worked at Tesla and was responsible for establishing the company's European sales network. Like Tesla, Piech plans to run its own stores instead of using the more traditional franchise model.