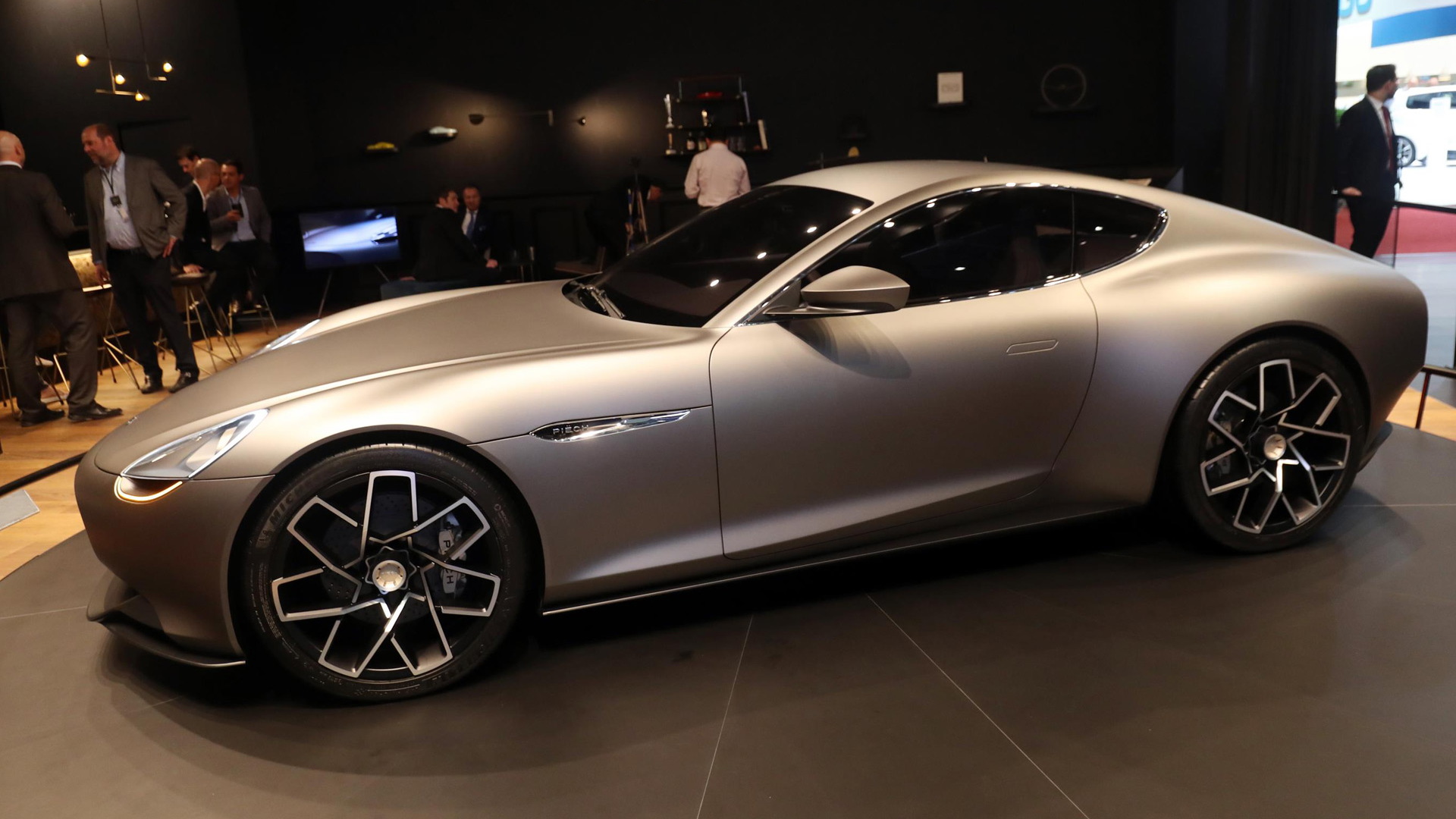 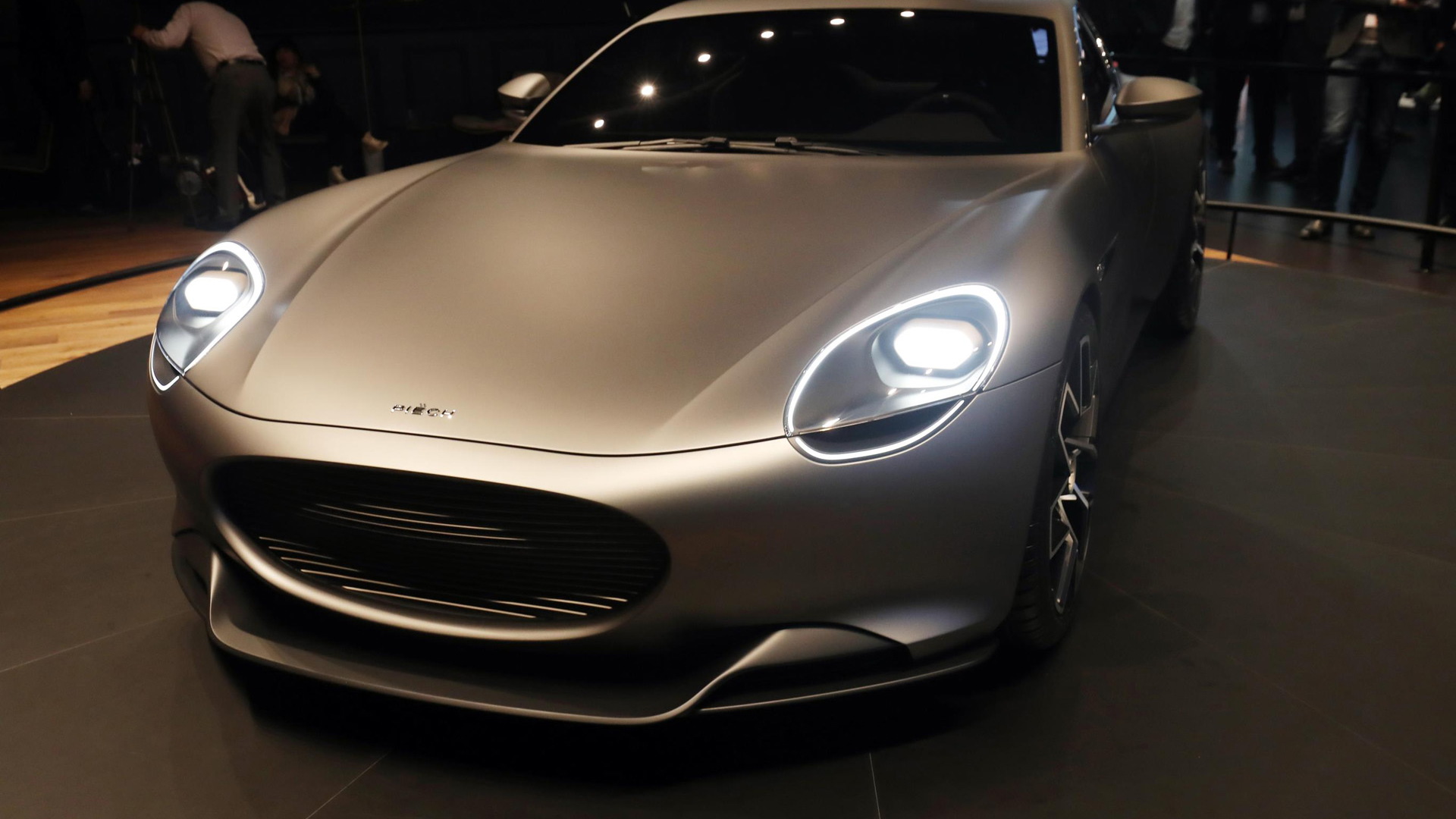 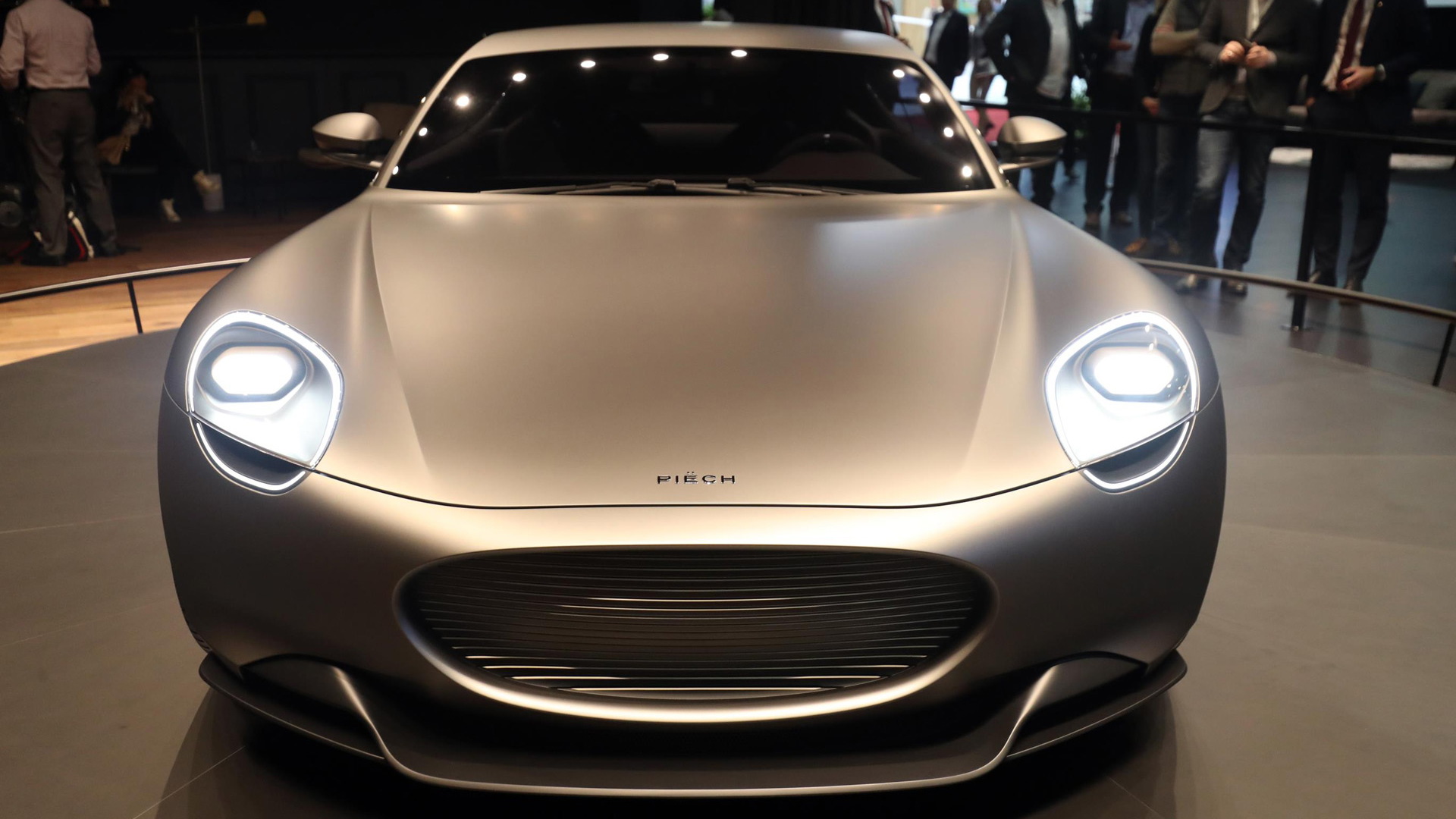 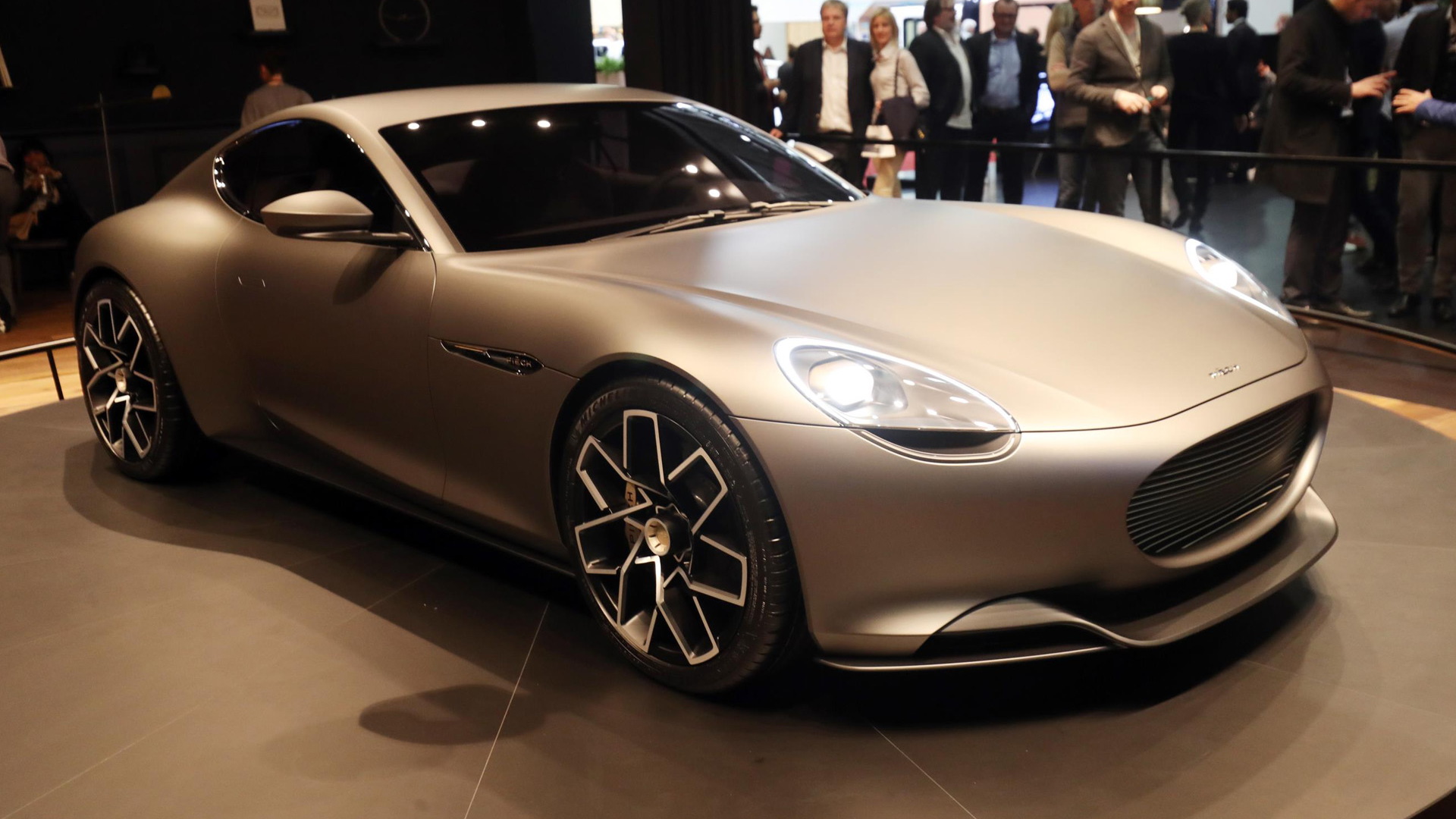 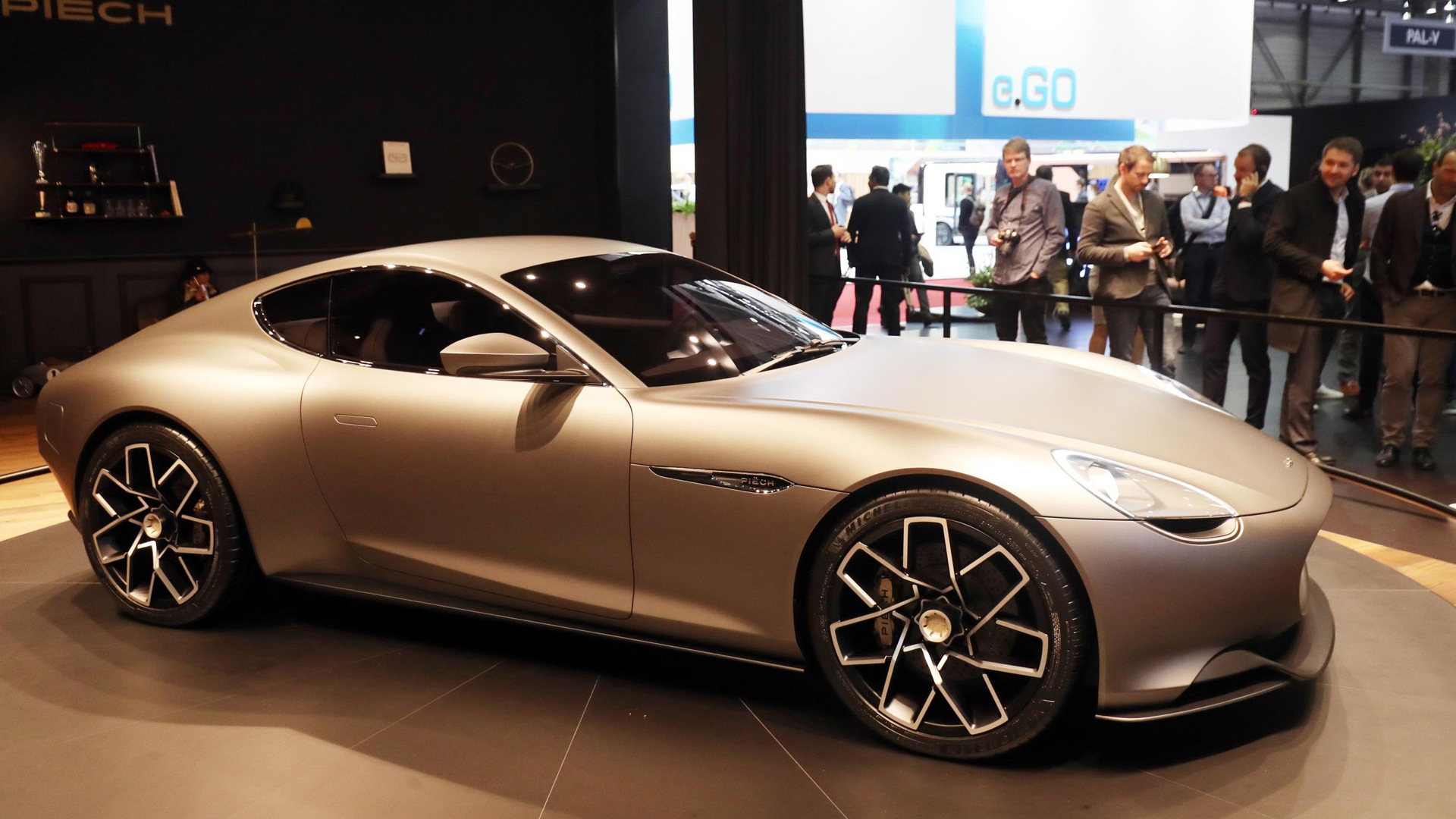 A Swiss firm by the name of Piech used this week's 2019 Geneva International Motor Show to present the Mark Zero sports car concept.

Piech was founded by Rea Stark Rajcic and Anton Piech, the latter a son of former Volkswagen Group patriarch Ferdinand Piech, and the company has ambitious plans to launch not only a sports car but also sedans and SUVs.

Piech has developed a modular platform for cars capable of running on electric or internal-combustion or even hydrogen fuel cell power. The Mark Zero is the first application and runs purely on electric power. A 201- horsepower motor sits up front and is joined by two motors each with a 201-hp rating at the rear axle.

In a statement released Sunday, Piech said the Mark Zero boasts a range approaching 300 miles and incredibly fast charge times. We're talking an 80 percent charge in only 4:40. The key is a new type of battery and charging system developed with Piech's Chinese partners Desten Group and Qingdao Tgood  Electric Company.

According to Piech, Desten will supply a new type of battery whose cells produce barely any heat during charging and discharging phases, which allows for the extremely fast charging. An additional benefit is that the batteries don't require heavy liquid cooling systems, as they can be cooled by air alone, and this results in a weight saving of about 440 pounds compared to comparable EVs on the market. The Mark Zero weighs less than 4,000 pounds, or less than some internal-combustion coupes on the market.

Meanwhile, Qingdao Tgood is said to be the supplier of high-speed charging infrastructure for Piech's future cars. The company already operates 210,000 charging stations in more than 300 cities.

Despite all the technology, Piech said it wants its cars to have a timeless feel, which is likely why its Mark Zero has an almost classic car appeal to it. No doubt the designers were trying to emulate some of the most beloved classics, such as the Jaguar E-Type and any number of Aston Martins.

"We have developed a sports car that we ourselves would like to buy, and we talked for a long time to many enthusiasts about what was missing on the market,” Anton Piech said in a statement. “We want to offer a modern classic that isn't subject to consumer cycles; the driver of this sports car should enjoy any minute they can spend in the car."

Piech was founded in 2016 and already has 200 people involved in the project. The company currently has a 2-seater, a 4-seater, and an SUV all on the drawing board and said that more models including a pickup truck were conceivable. If all goes to plan, the company's first model will be in production within three years.