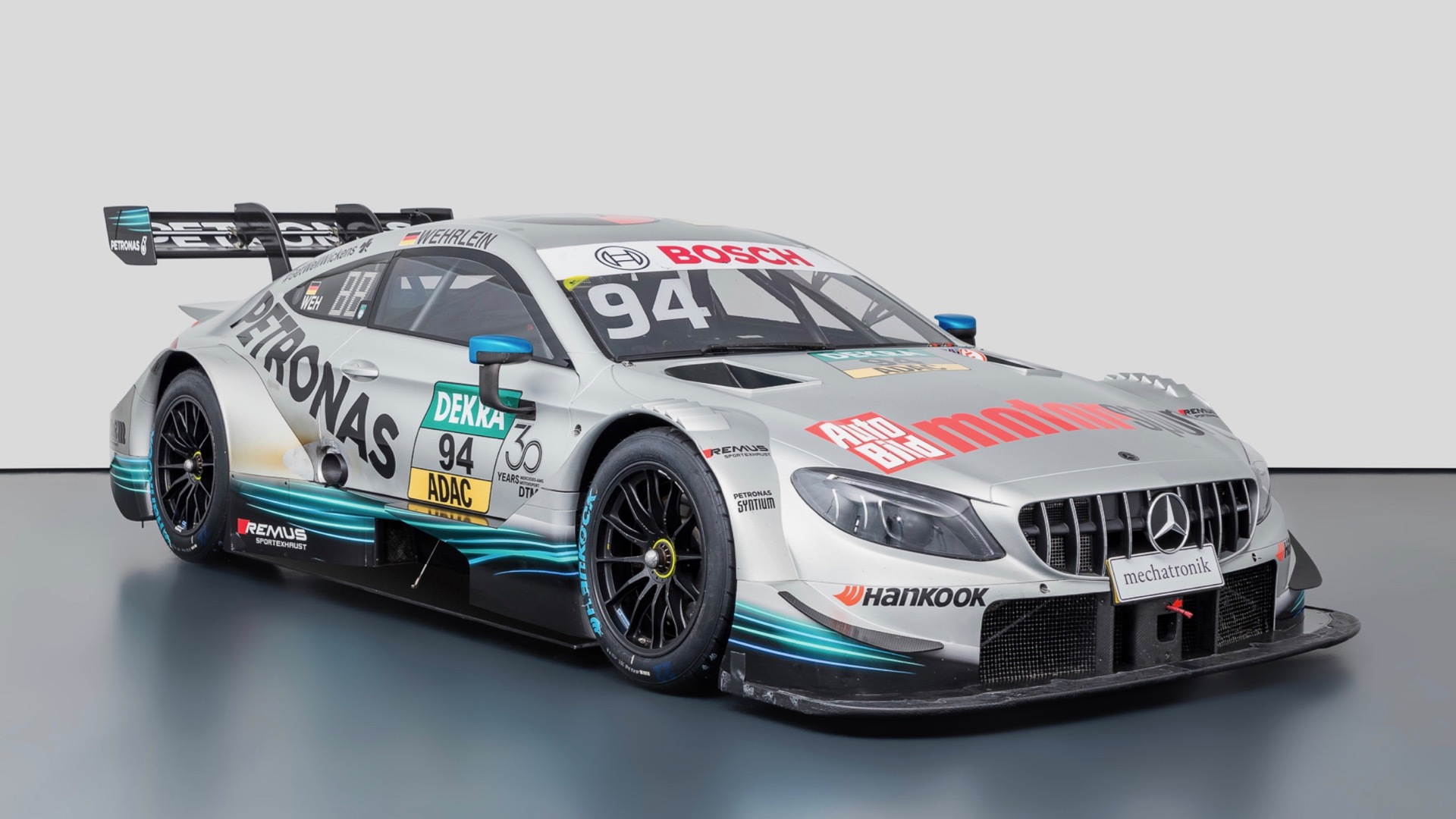 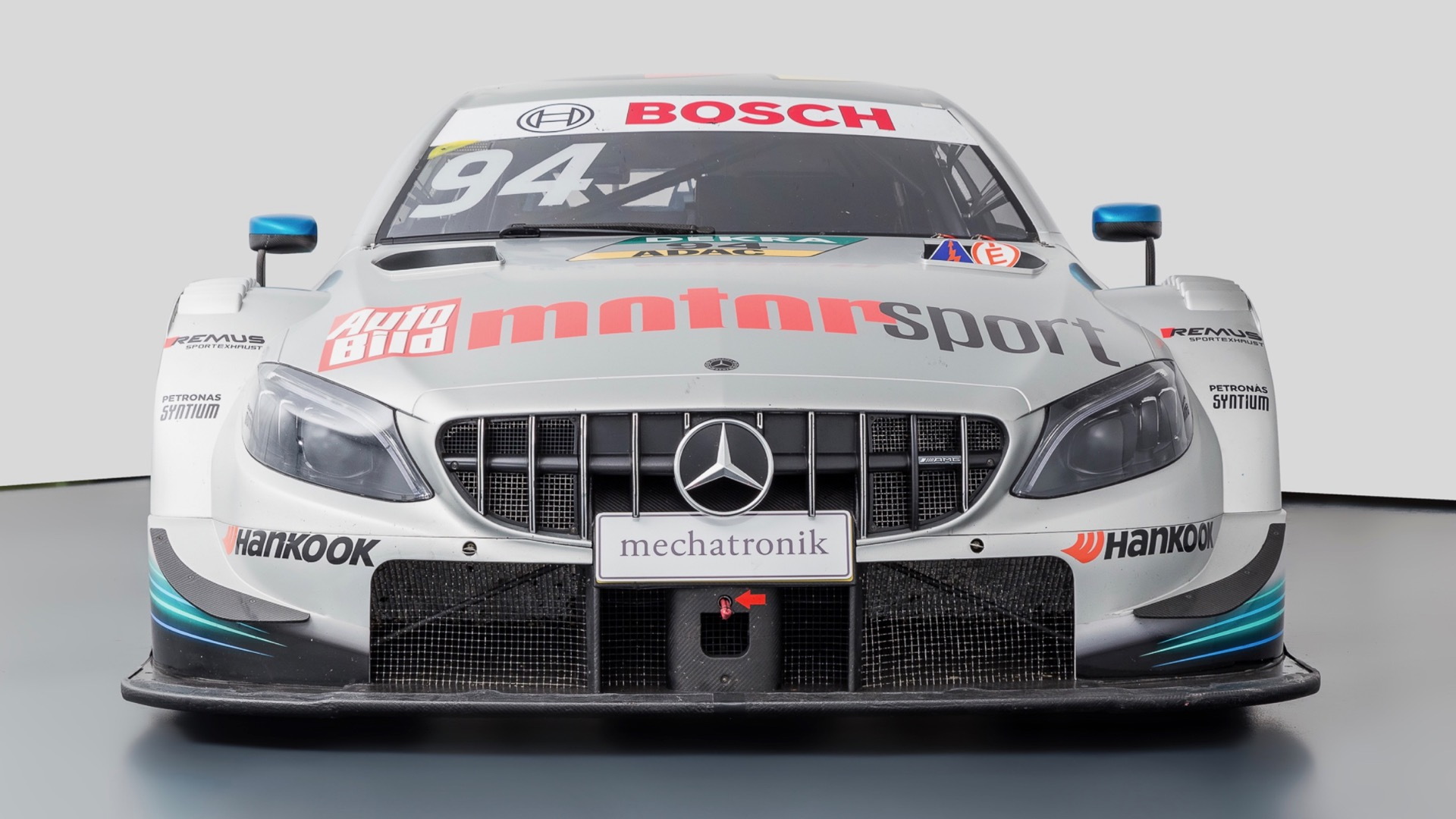 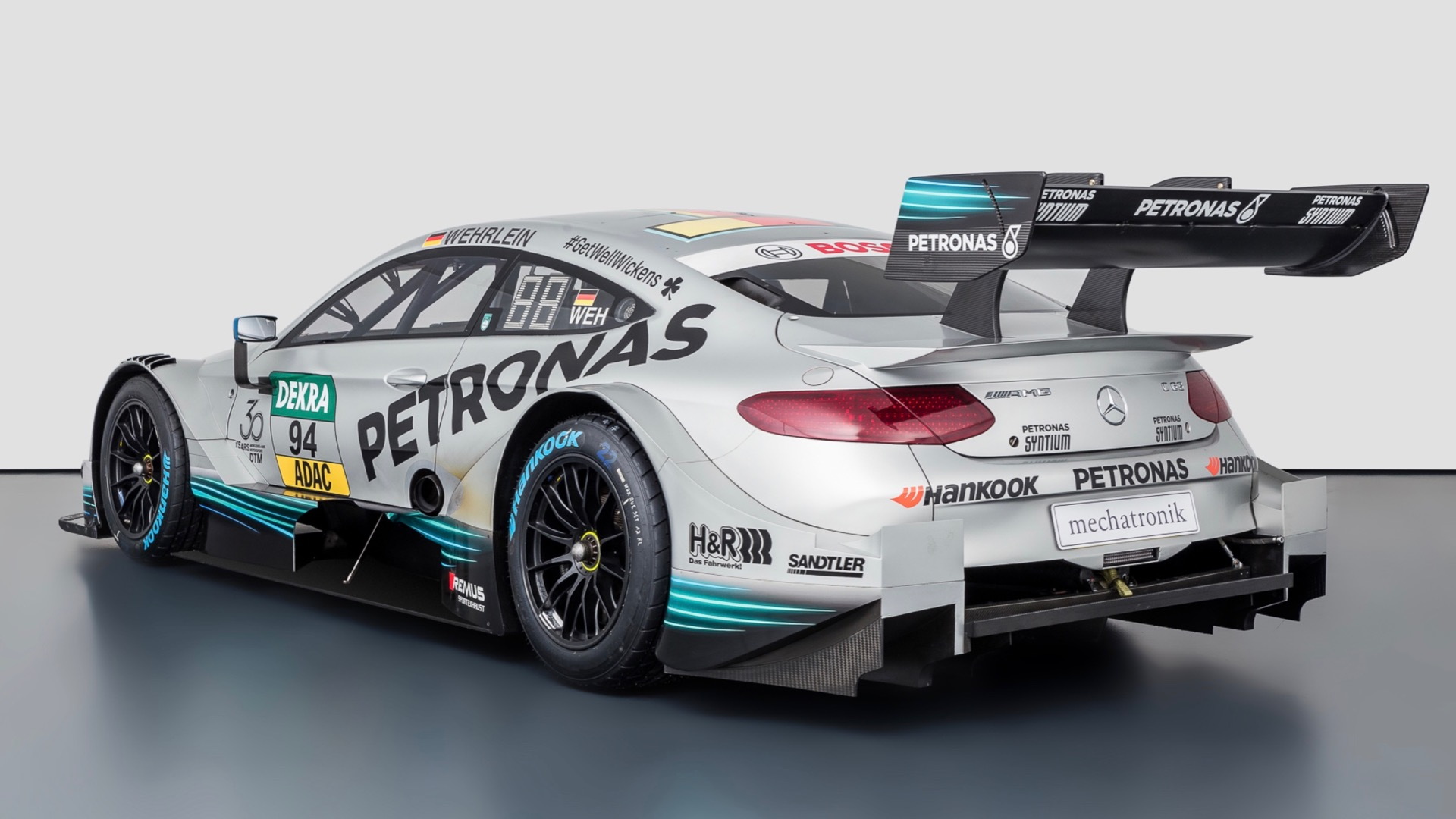 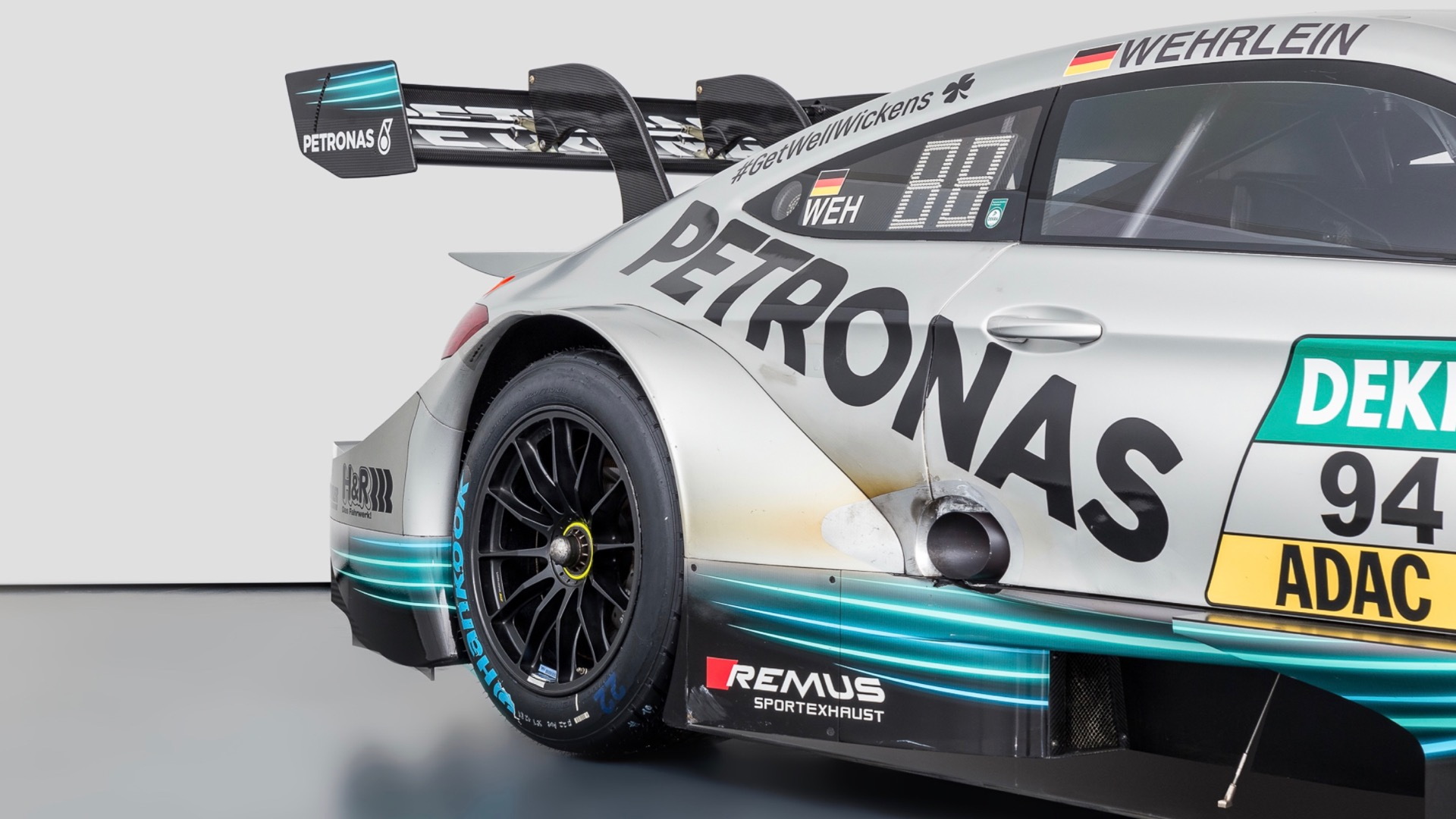 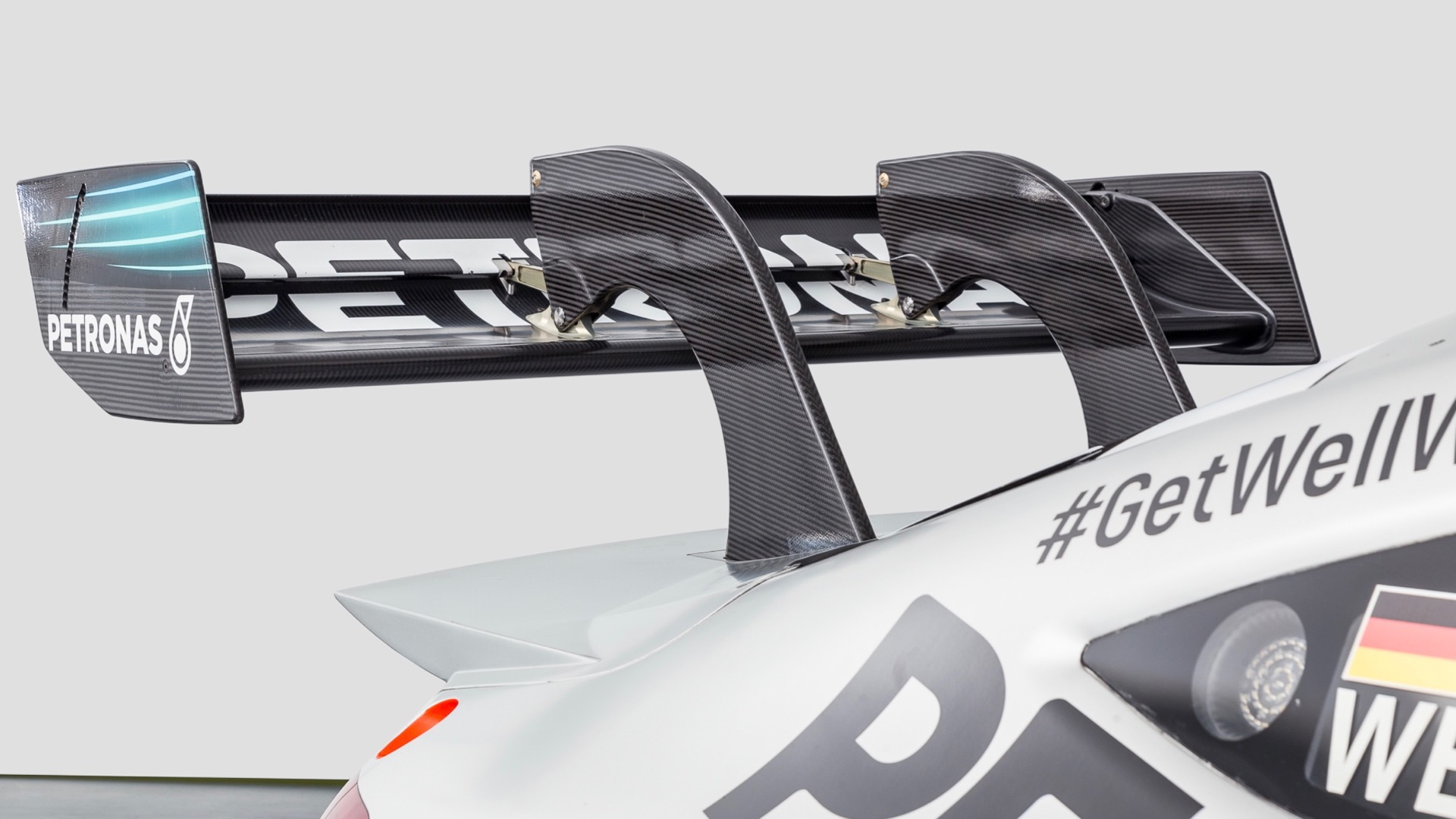 Until recently, the DTM German touring car series was built around bespoke cars like this Mercedes-Benz C63 AMG. Currently offered for sale in Germany by Mechatronik with a $1.5 million asking price, this race car represents the end of an era.

First spotted by Carscoops, this car was built in 2014 for the 2015 racing season. It was designed to look like the then-new C205 Mercedes-Benz C-Class coupe. But like all DTM cars from that year, it's based on a series-specific carbon-fiber monocoque chassis. The low stance, massive fenders, and pushed-back driving position show that this car didn't start out as a stock C-Class. 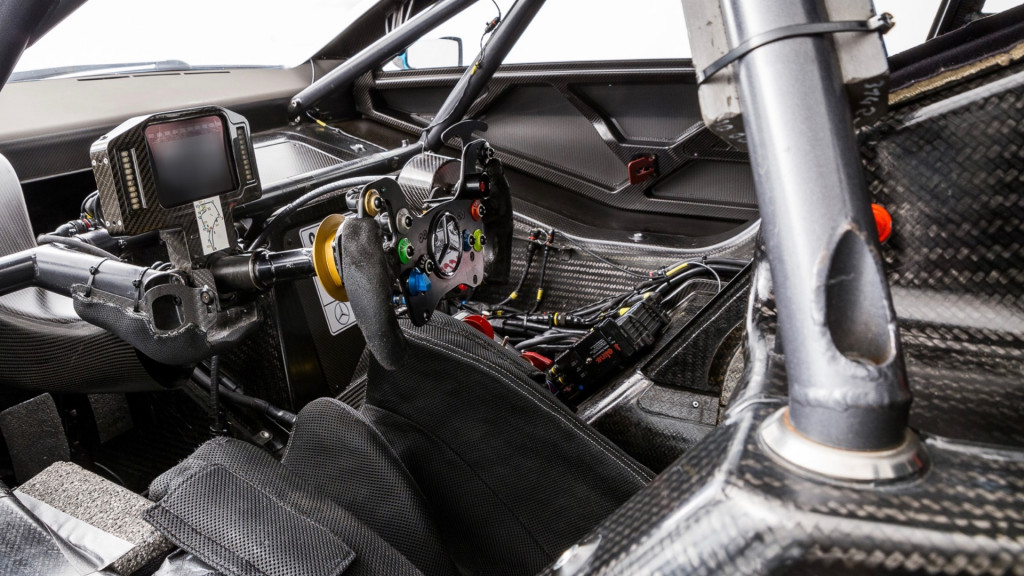 This car—chassis number RS15-012—was driven by Robert Wickens in the 2015-17 DTM seasons. Wickens scored two wins in the 2016 season, plus single second-place and third-place finishes. The car was then refreshed and driven by Pascal Wehrlein in the 2018 DTM season.

That turned out to be Mercedes' last season in DTM, as the automaker withdrew to focus on Formula E. That left just Audi and BMW, which also announced plans to withdraw at the end of the 2020 season.

This prompted organizers to replace the Class One category for bespoke cars with 2.0-liter engines (the same used in Japan's Super GT series) with the GT Plus class, which uses the GT3 cars already featured in a number of other race series. That opened the door for a number of teams, including a Red Bull-backed squad racing the Ferrari 488 GT3 Evo, as well as the return of Mercedes with AMG GT3 racers.