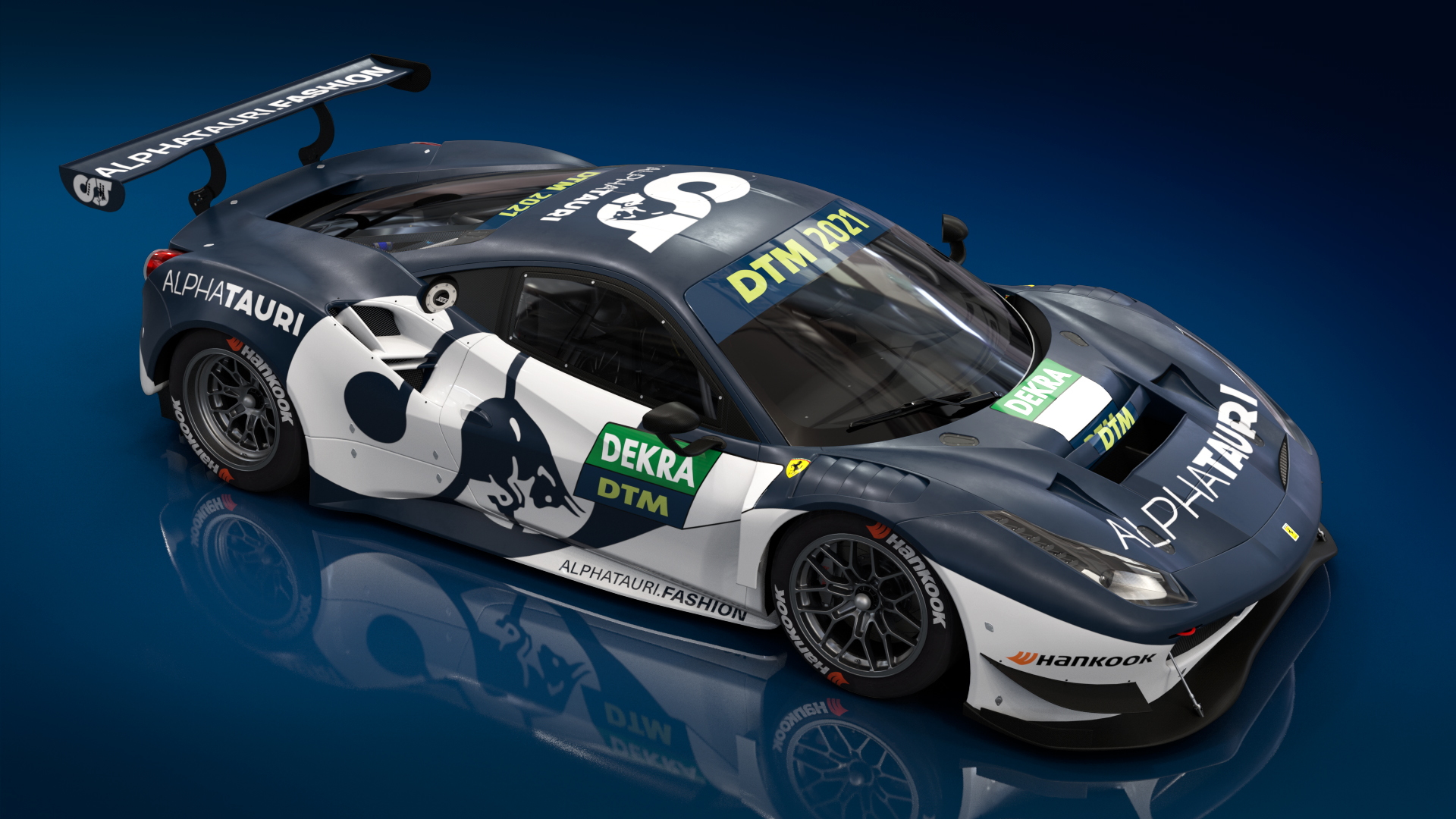 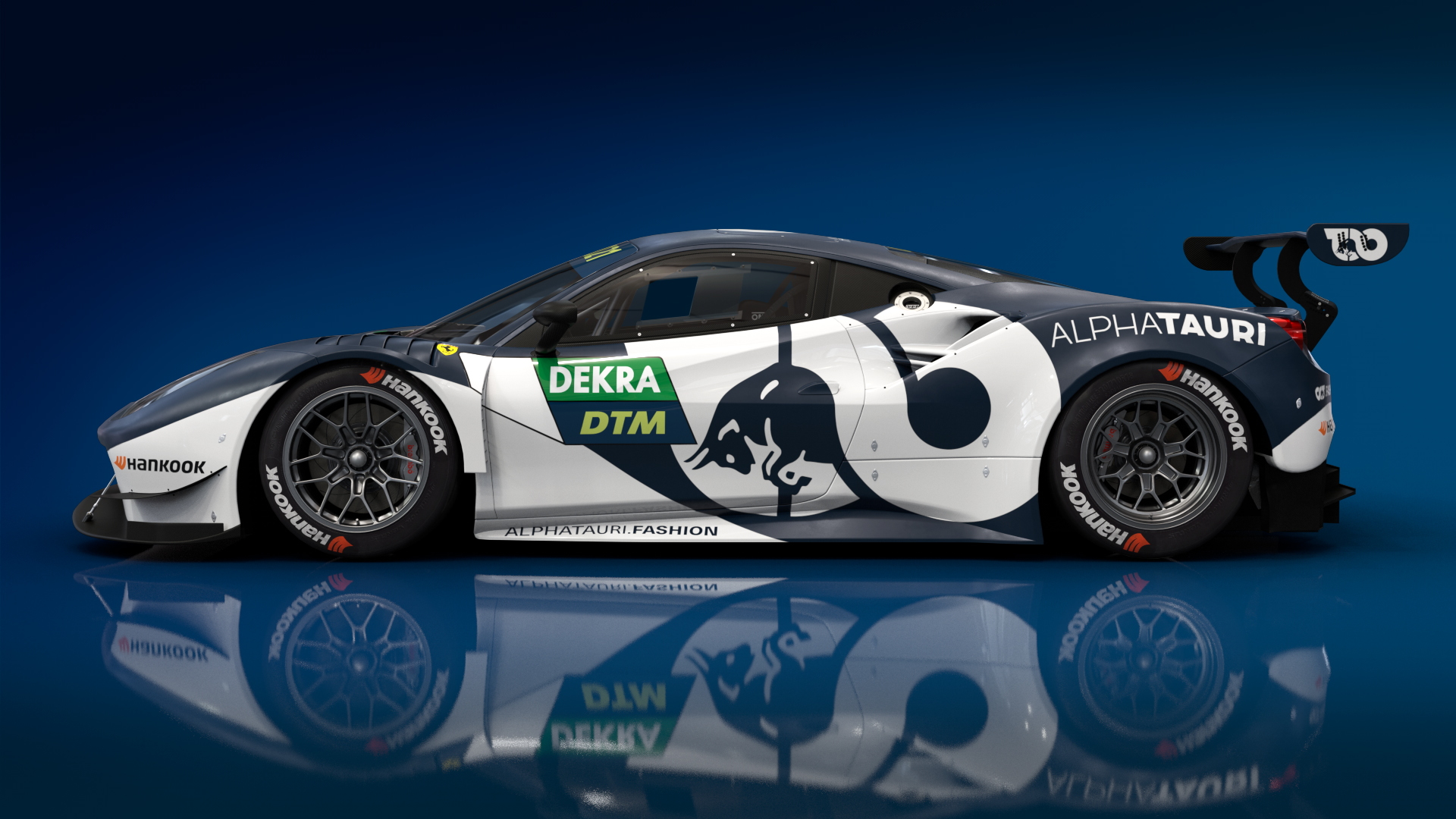 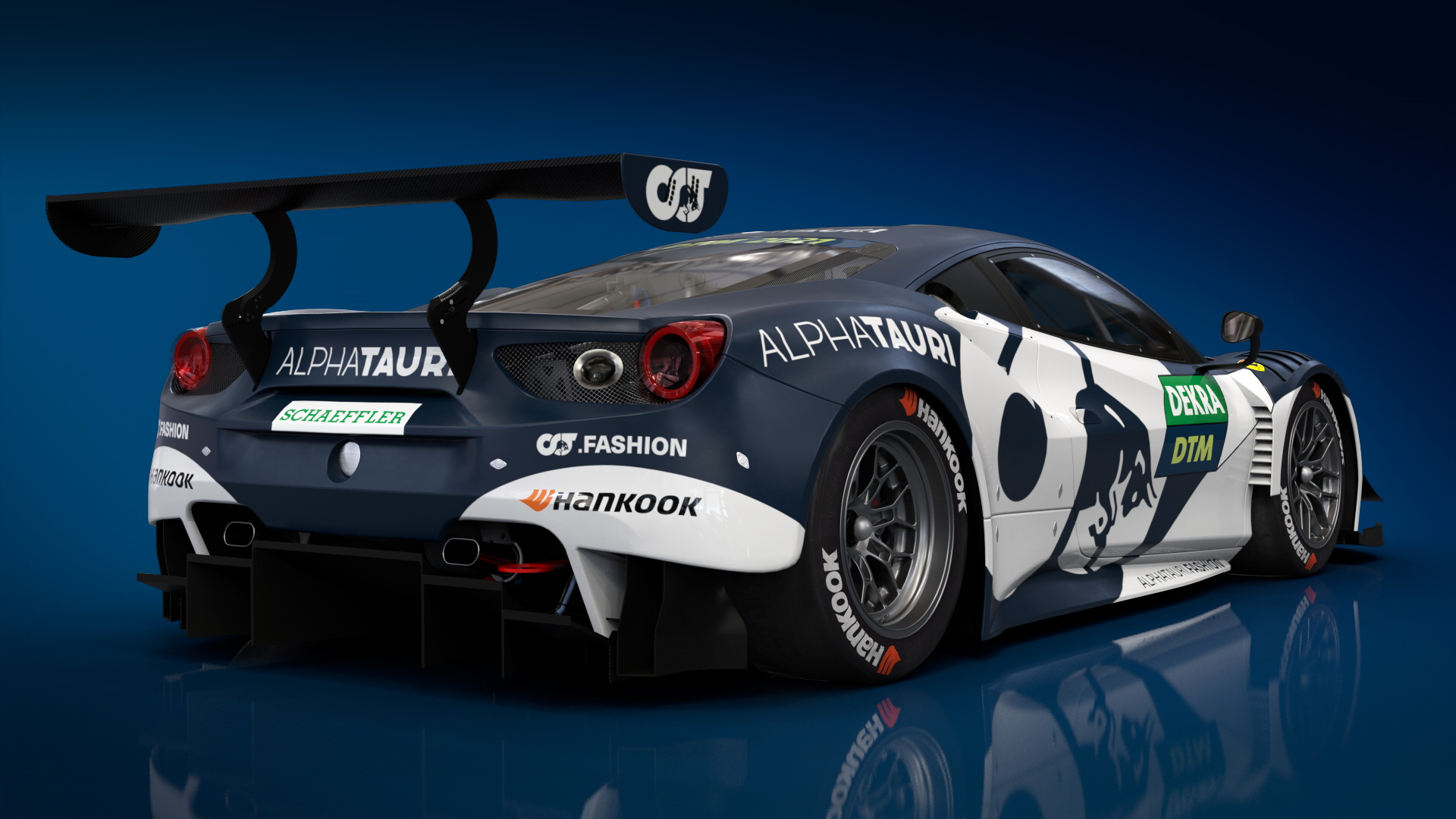 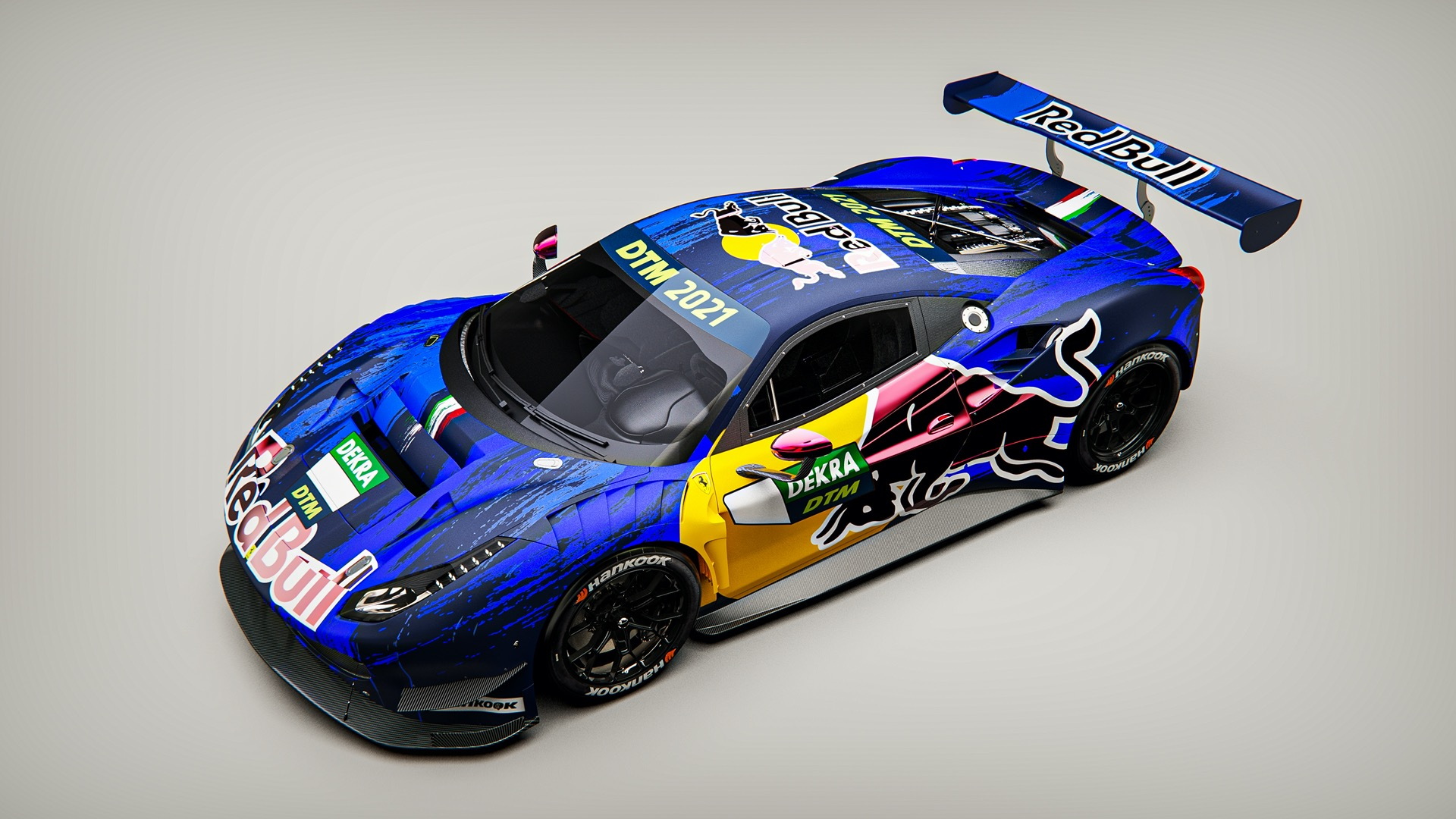 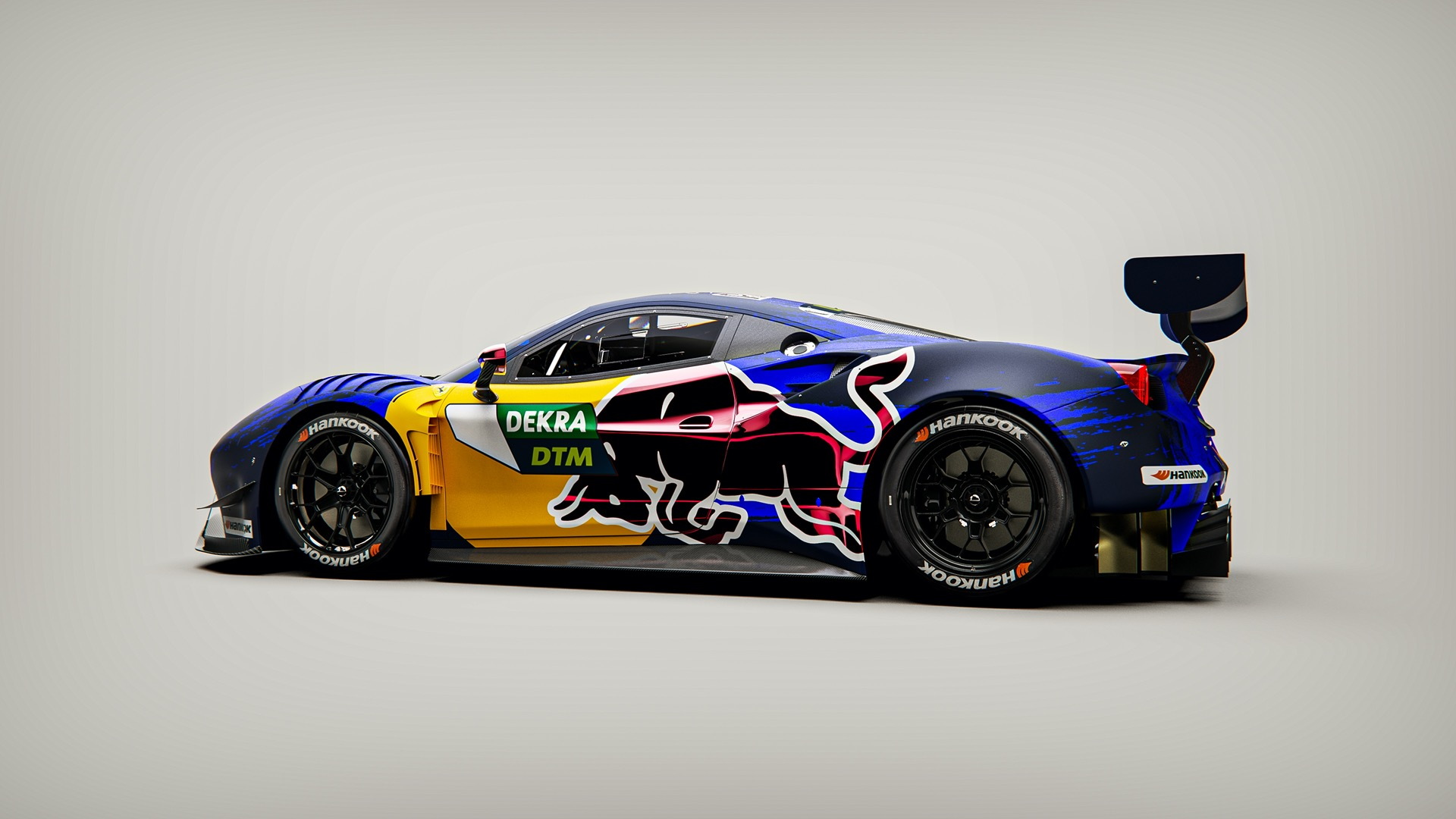 Red Bull picked Sergio Perez to replace Alexander Albon at its Red Bull Racing Formula One team at the end of the 2020 season, but the energy drinks company didn't completely cut its ties with the Thai driver.

Instead, it picked Albon to drive its new entry in the 2021 season of DTM. Red Bull is returning to DTM in 2021 after a two-season hiatus, by partnering with AF Corse which is fielding a pair of Ferrari 488 GT3 Evo race cars.

Albon will be joined at the squad by Liam Lawson and Nick Cassidy. Lawson will pilot the 488 GT3 Evo with the Red Bull livery while Albon and Cassidy will share driving duties in the car with the AlphaTauri livery. AlphaTauri is Red Bull's fashion brand and also the name of its F1 feeder team, Scuderia AlphaTauri (previously Scuderia Toro Rosso).

Things looked bleak for DTM last year after Audi and BMW, the last two manufacturers competing in the popular German touring car series, announced they were quitting at the end of the season.

This prompted the organizers to revamp the series by replacing the Class One category for bespoke race cars with 2.0-liter engines (the same used in Japan's Super GT touring car series) with a standard GT3 class, known as GT Plus. The move makes it easier for privateer teams to enter the sport using customer race cars. In addition to the V-8-powered Ferrari 488 GT3 Evos, there will be teams with GT3 race cars based on the Audi R8, McLaren 720S and Mercedes-Benz AMG GT. Balance of Performance rules will be used to even out the playing field.

To help secure the future of DTM, the organizers are also looking at establishing a series for classic cars and possibly even electric cars, though nothing has been confirmed.