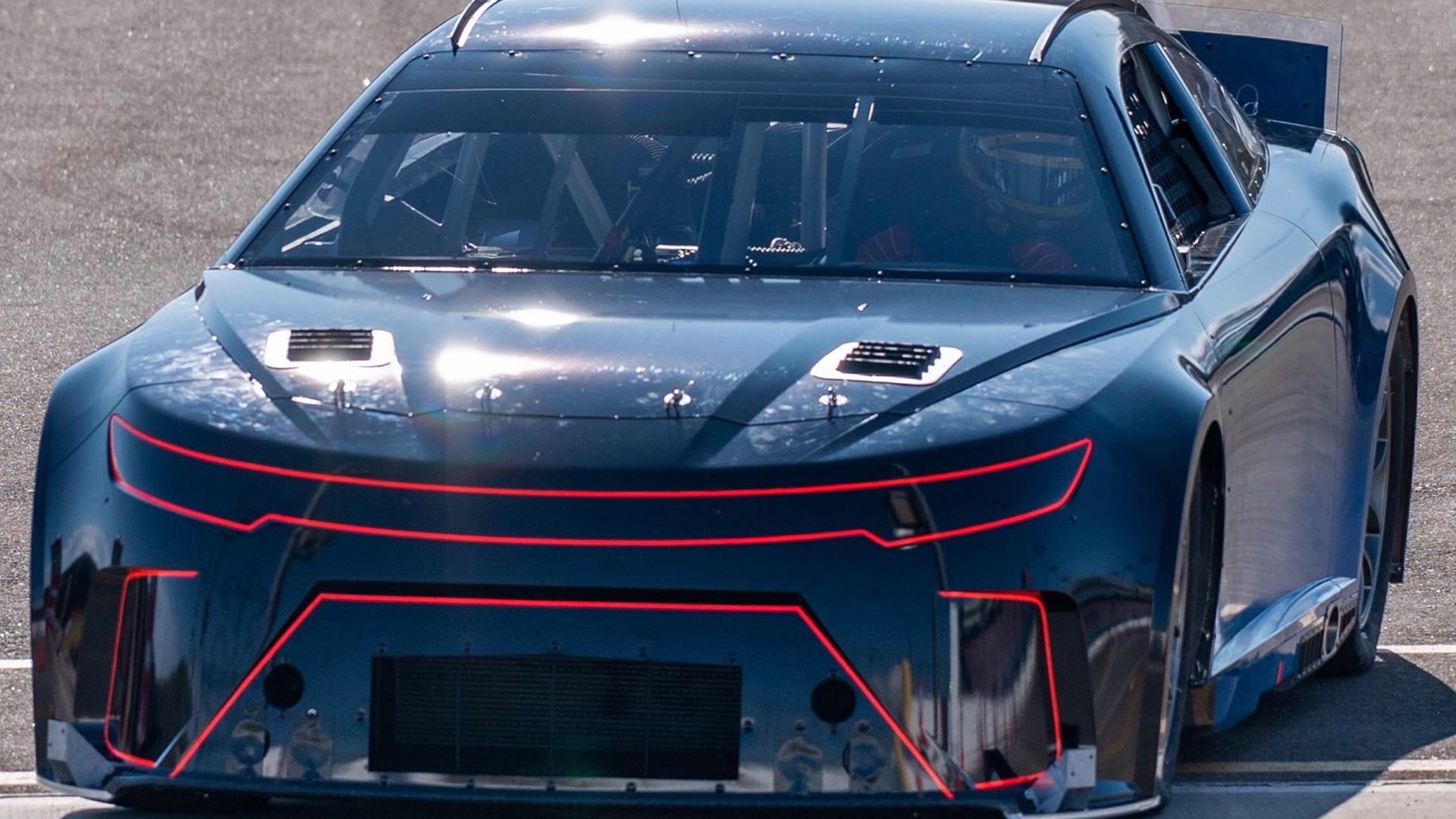 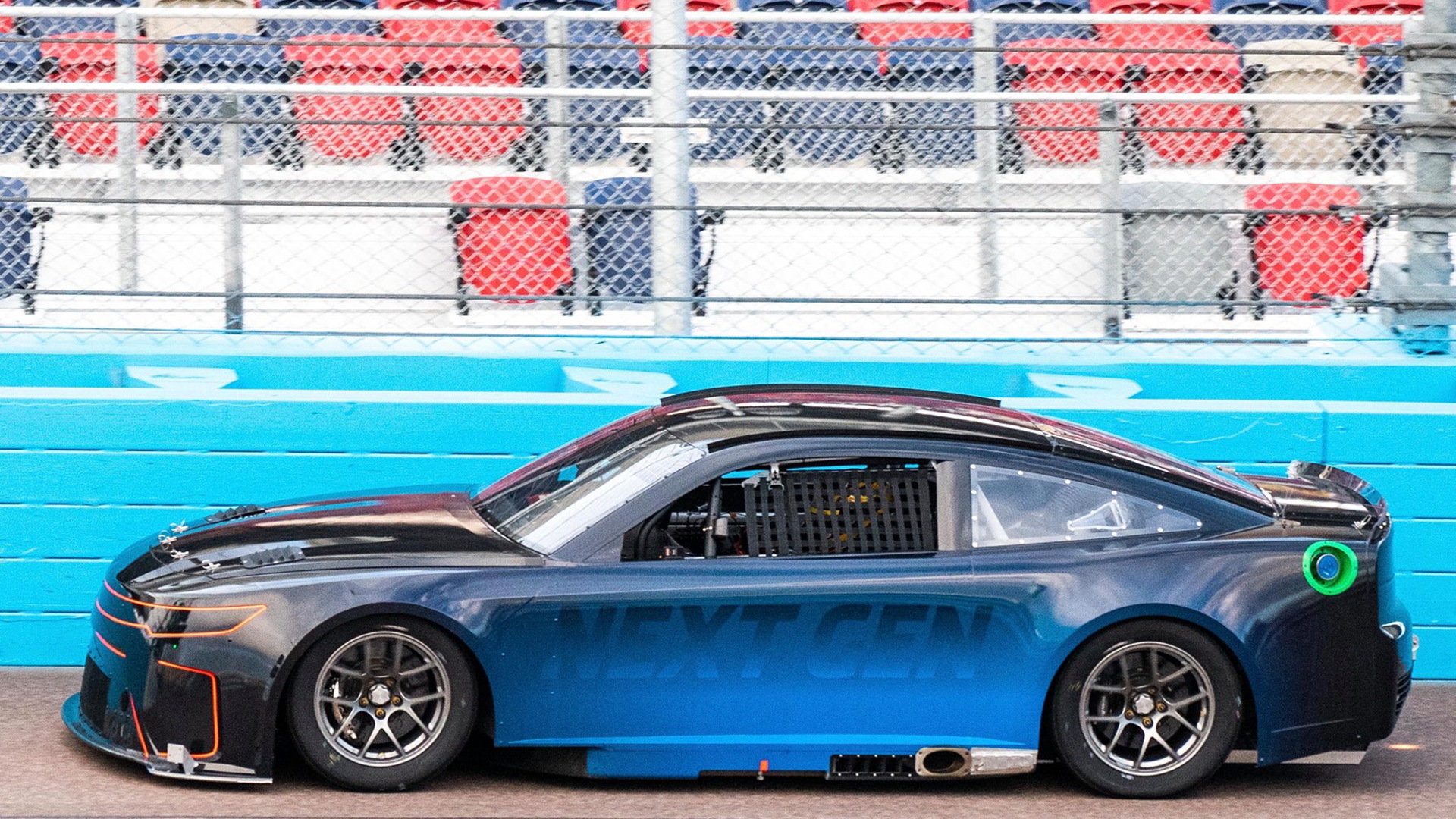 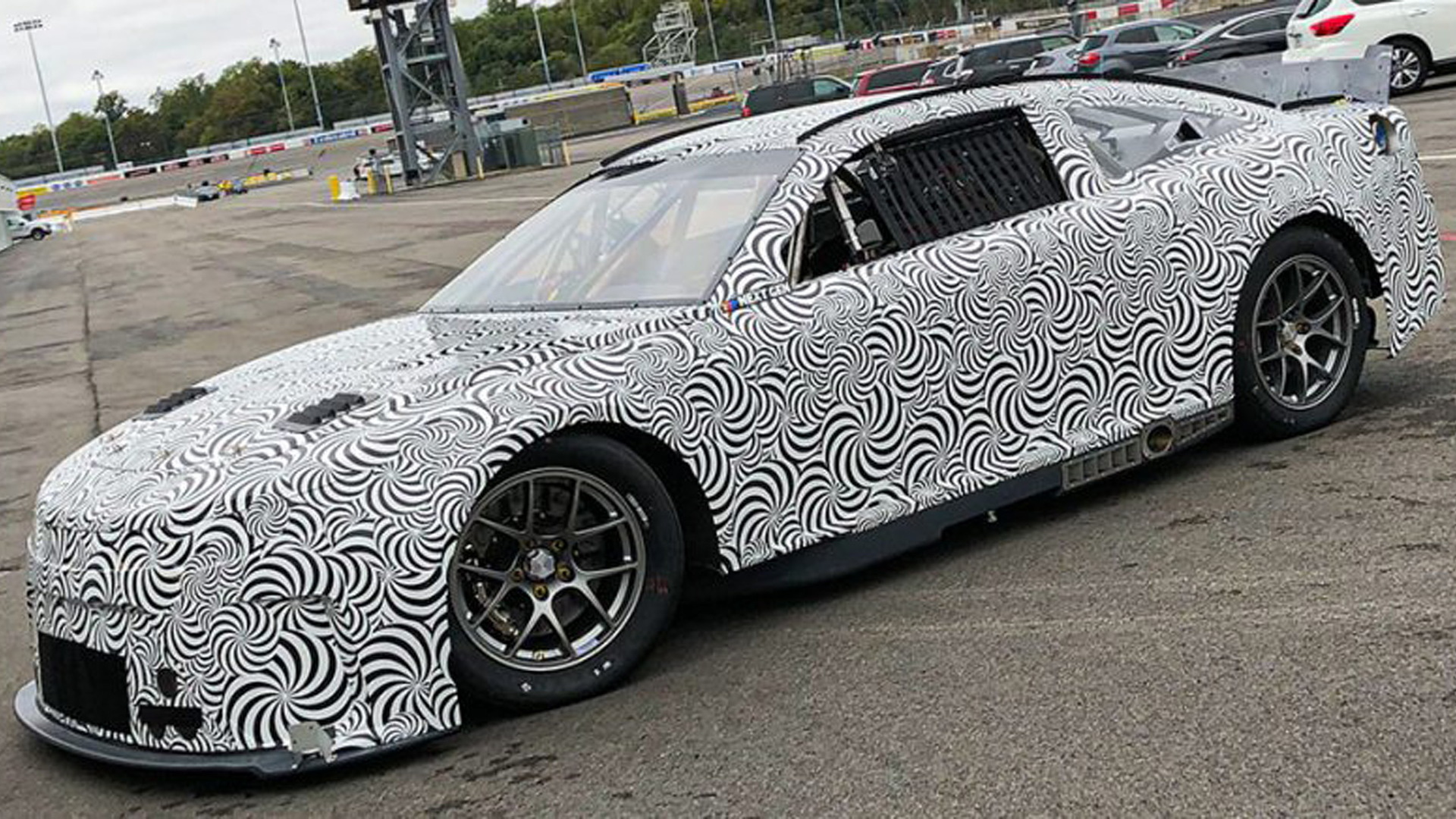 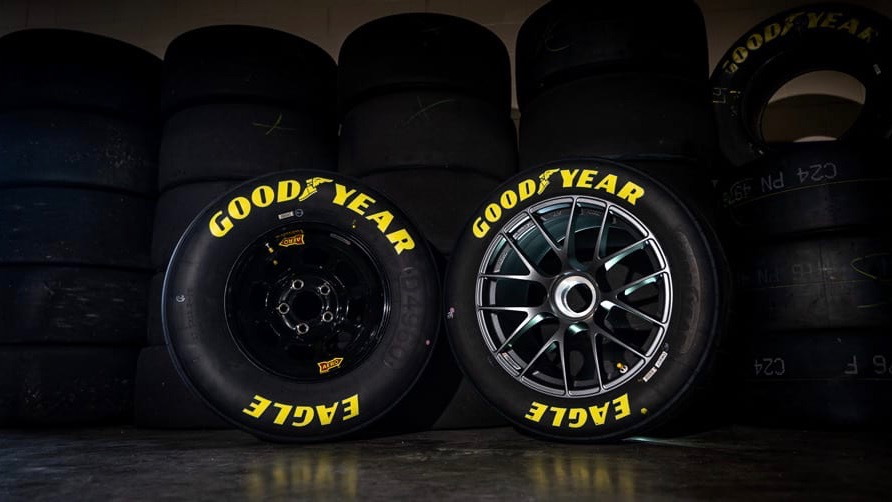 NASCAR's Next Gen car was originally due to start racing in 2021 but the Covid-19 coronavirus pandemic threw a spanner in the works.

The good news is that development has now been completed and the car will be ready to start racing in 2022 in the premier NASCAR Cup Series, NASCAR officials said Monday during a media briefing.

The Next Gen car has been developed with a view to making it more closely resemble the respective production models from which individual manufacturer designs are derived. Those manufacturers include Chevrolet, Ford and Toyota, and each respective design for the Next Gen car has been approved, the officials said. The reveal is scheduled for this spring.

Unfortunately, few specifics have been released thus far. What we know is that the car will feature center-lock, 18-inch aluminum wheels from BBS. It's also been rumored the car might adopt an Xtrac sequential transmission as a transaxle setup, along with independent rear suspension.

There is still a lot of testing scheduled for the year ahead. Recall, real-world testing only started in 2019 and much of the 2020 program was canceled. The next test will run March 16-17 at Richmond Raceway and all three manufacturer designs will be tested together for the first time later that month at Martinsville Speedway during a wheel-force test. A series of additional tests are planned at racetracks throughout the country during the course of 2021.