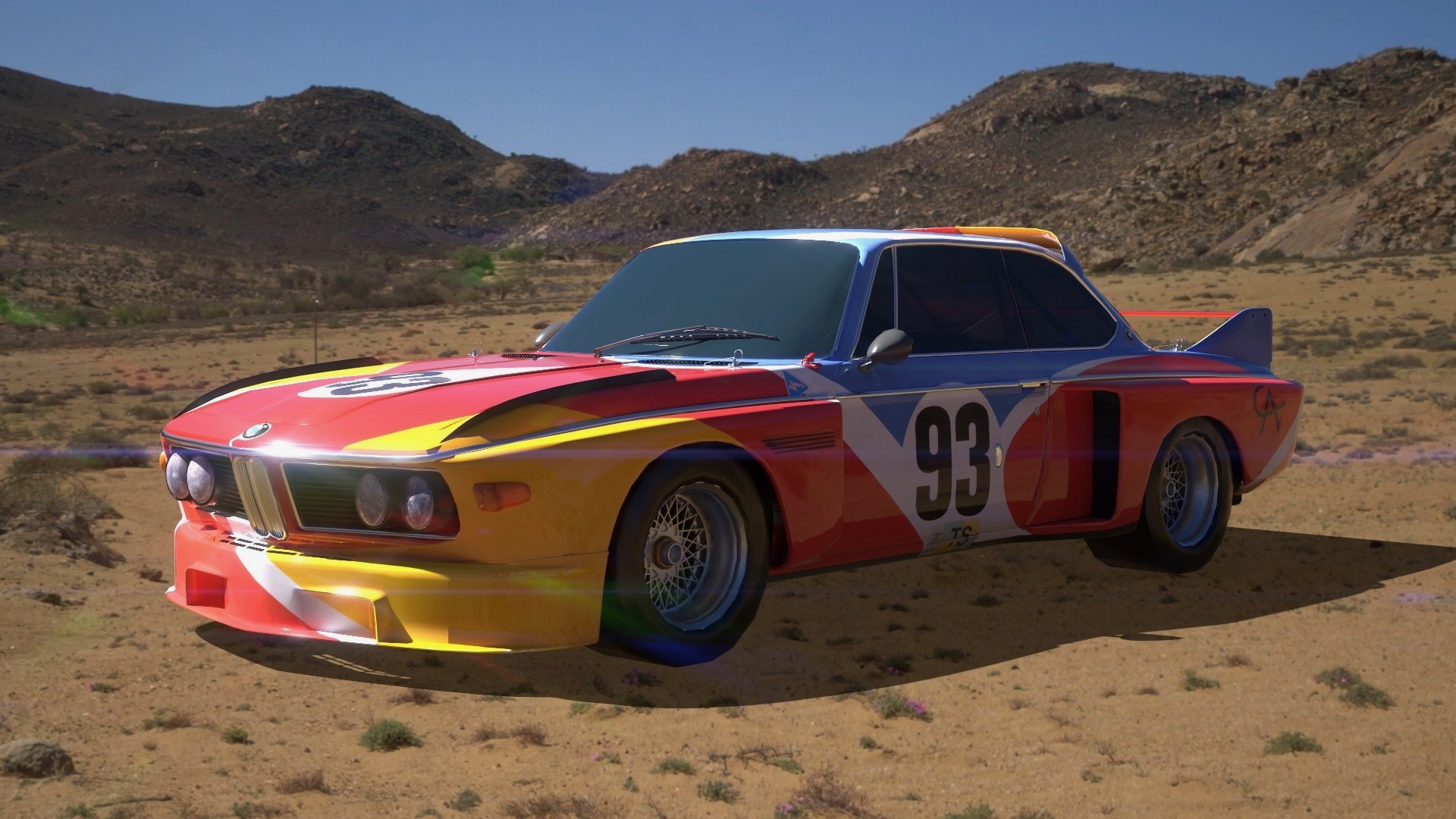 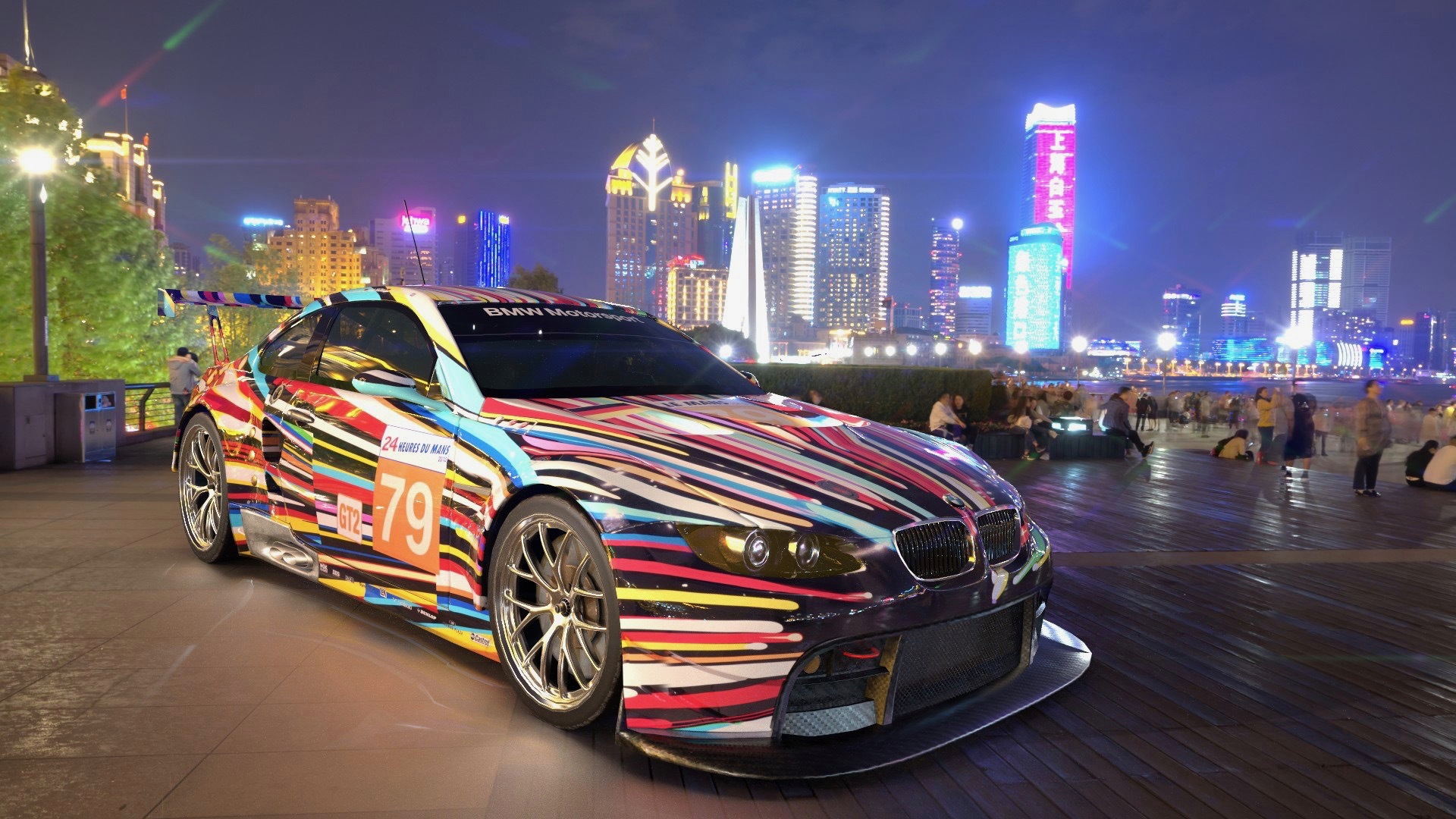 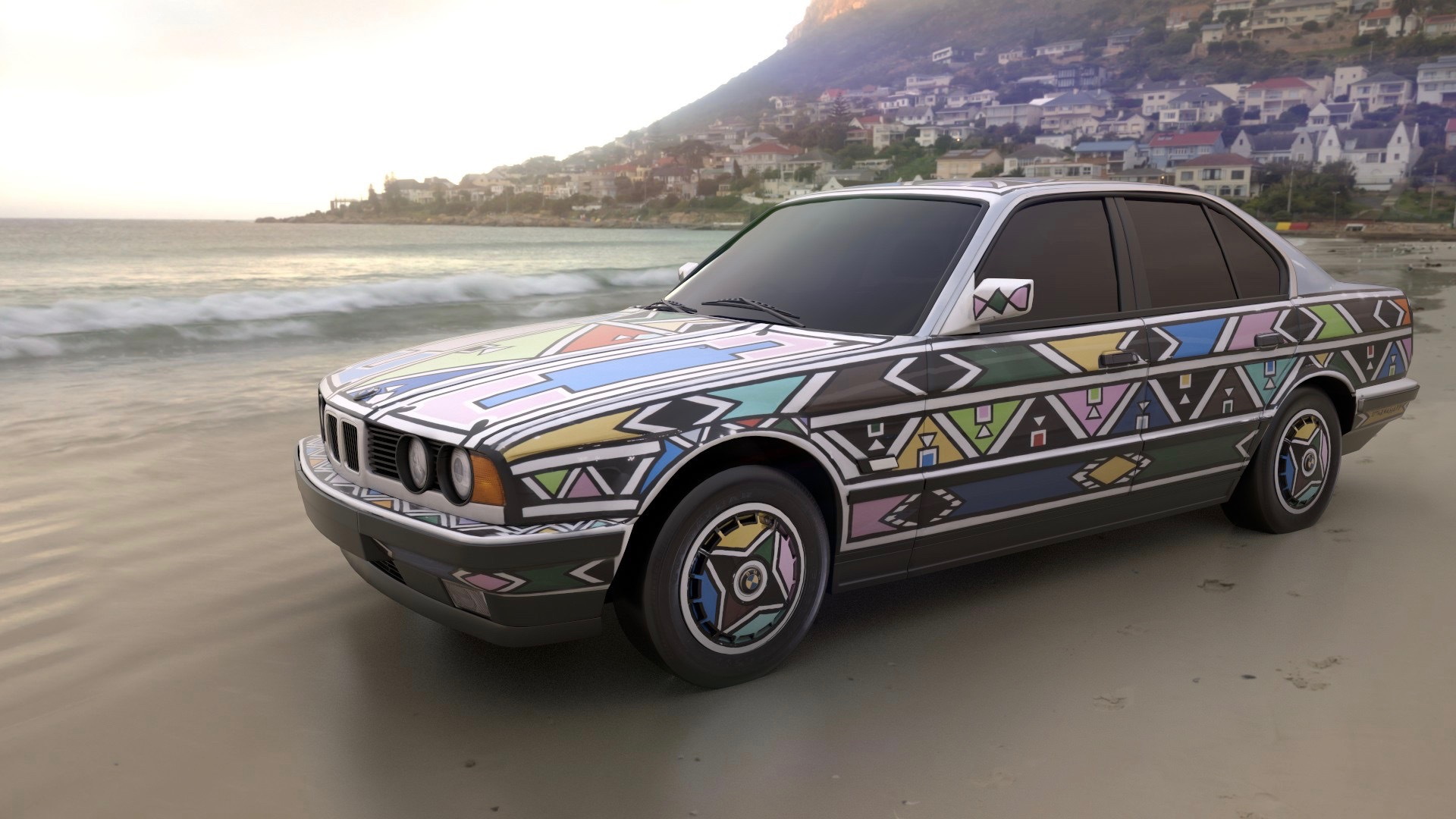 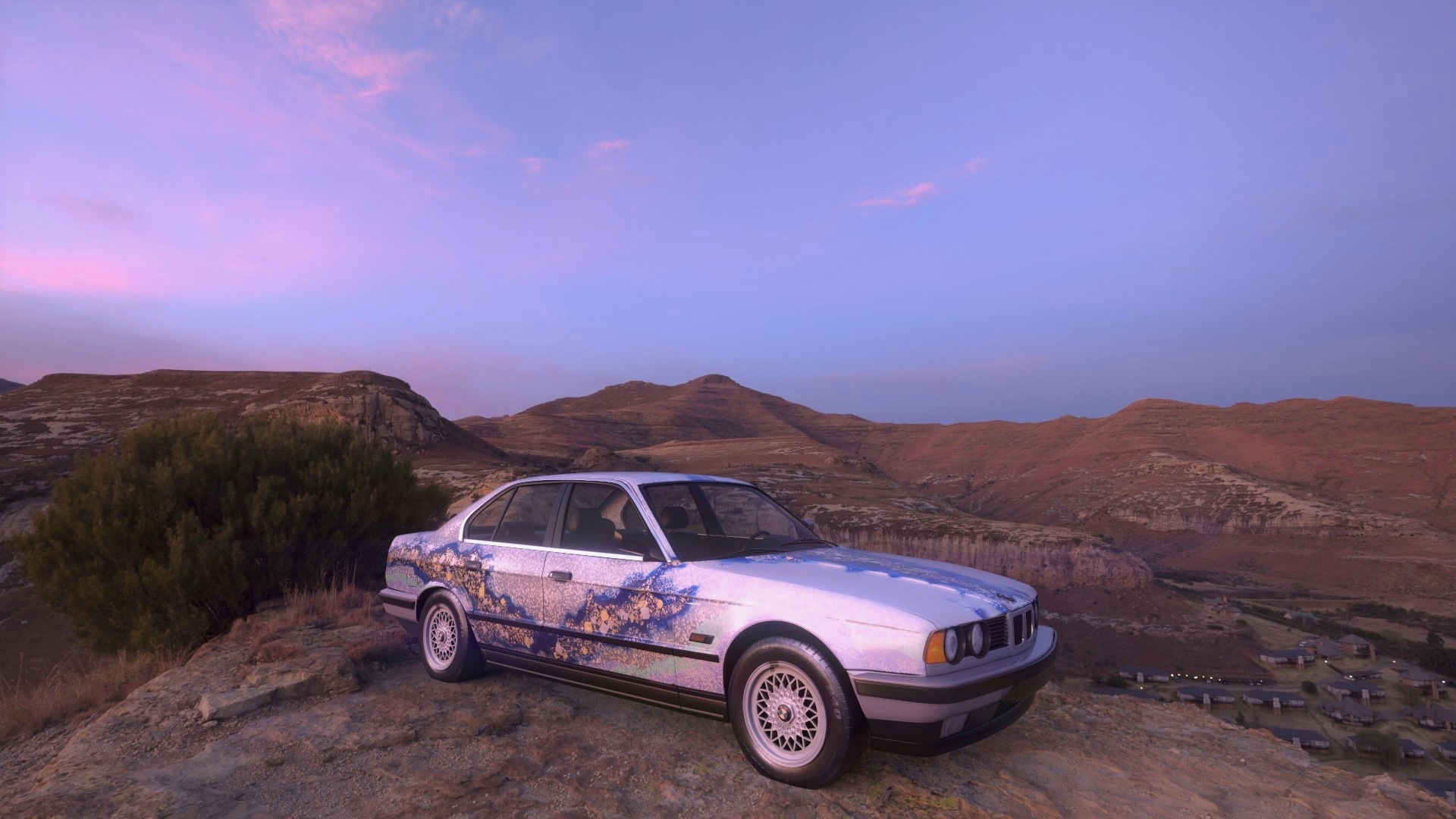 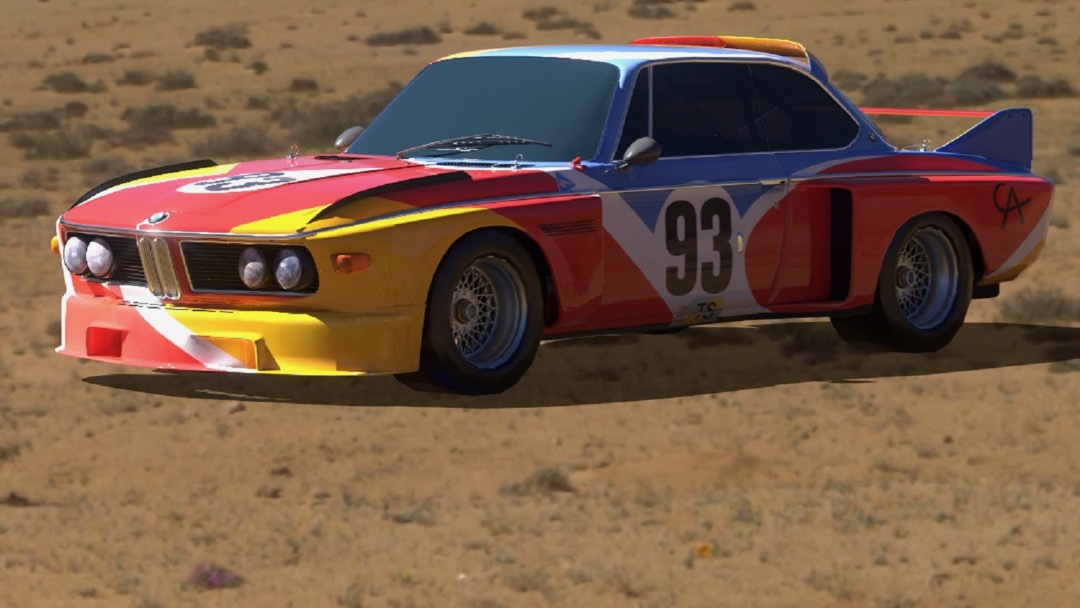 BMW's Art Cars are rarely shown in public, but now the automaker has devised a way for people to see them at any time. BMW on Wednesday announced a partnership with the Acute Art app to show off the Art Cars in augmented-reality (AR) form.

The first 10 cars launched digitally on Acute Art on July 21. Additional cars will appear every two weeks until all 19 BMW Art Cars are available on the app.

Available through the Apple Store and Google Play, Acute Art allows users to position a digital Art Car anywhere they want, and get a 360-degree view. To make a digital version, each car was throughly scanned from all angles, according to BMW.

The Art Car program started in 1975, when French racing driver Hervé Poulain and BMW Motorsport boss Jochen Neerpasch commissioned Alexander Calder to design a livery for the 3.0 CSL race car Poulain was slated to drive at that year's 24 Hours of Le Mans. Since then, BMW has commissioned a new art car every few years, with a different artist for each car.

This isn't the first time BMW has taken its Art Cars digital. The M6 GT3 designed by Cao Fei incorporated AR elements, with added effects that could only be viewed through a dedicated app.