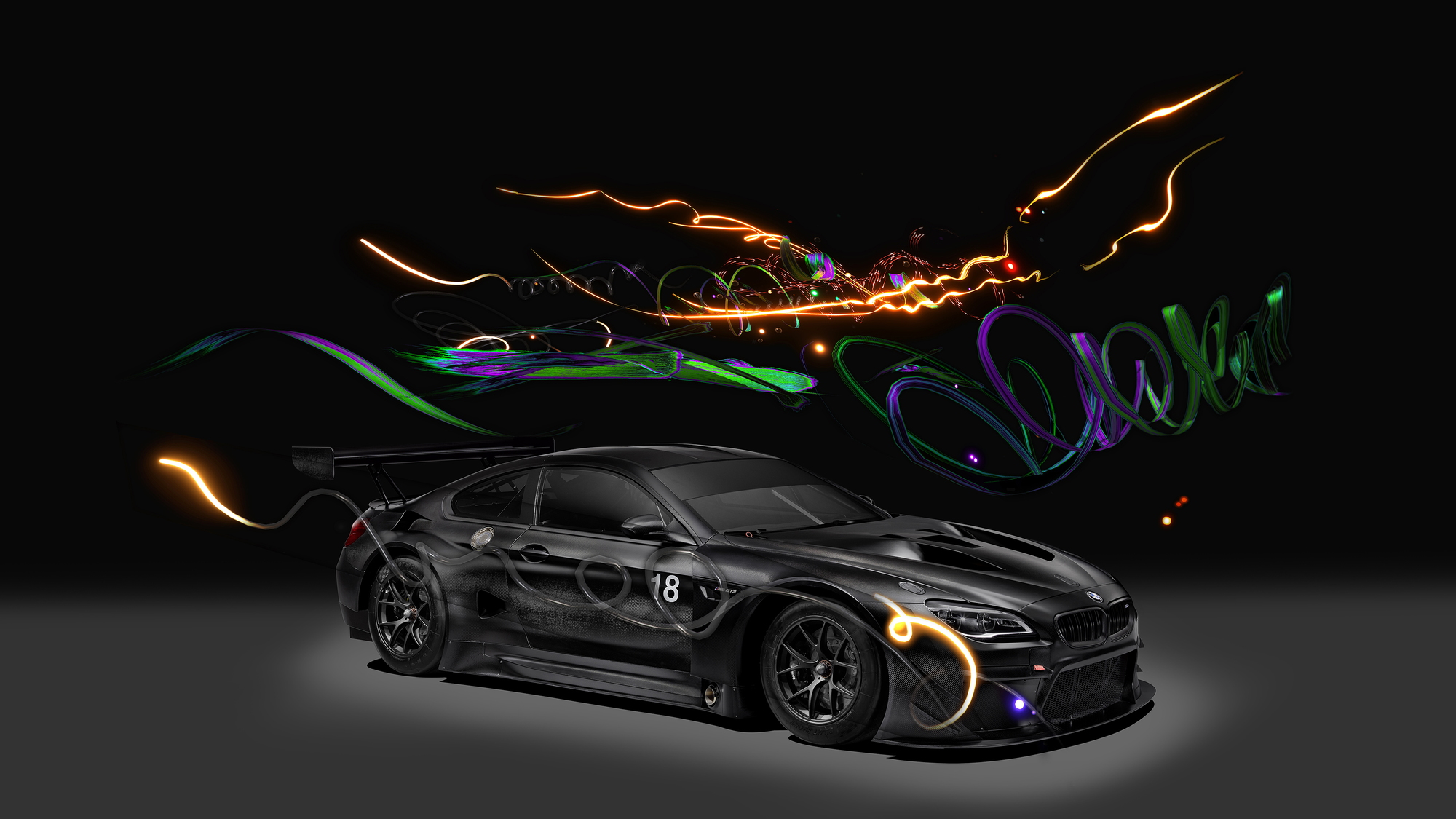 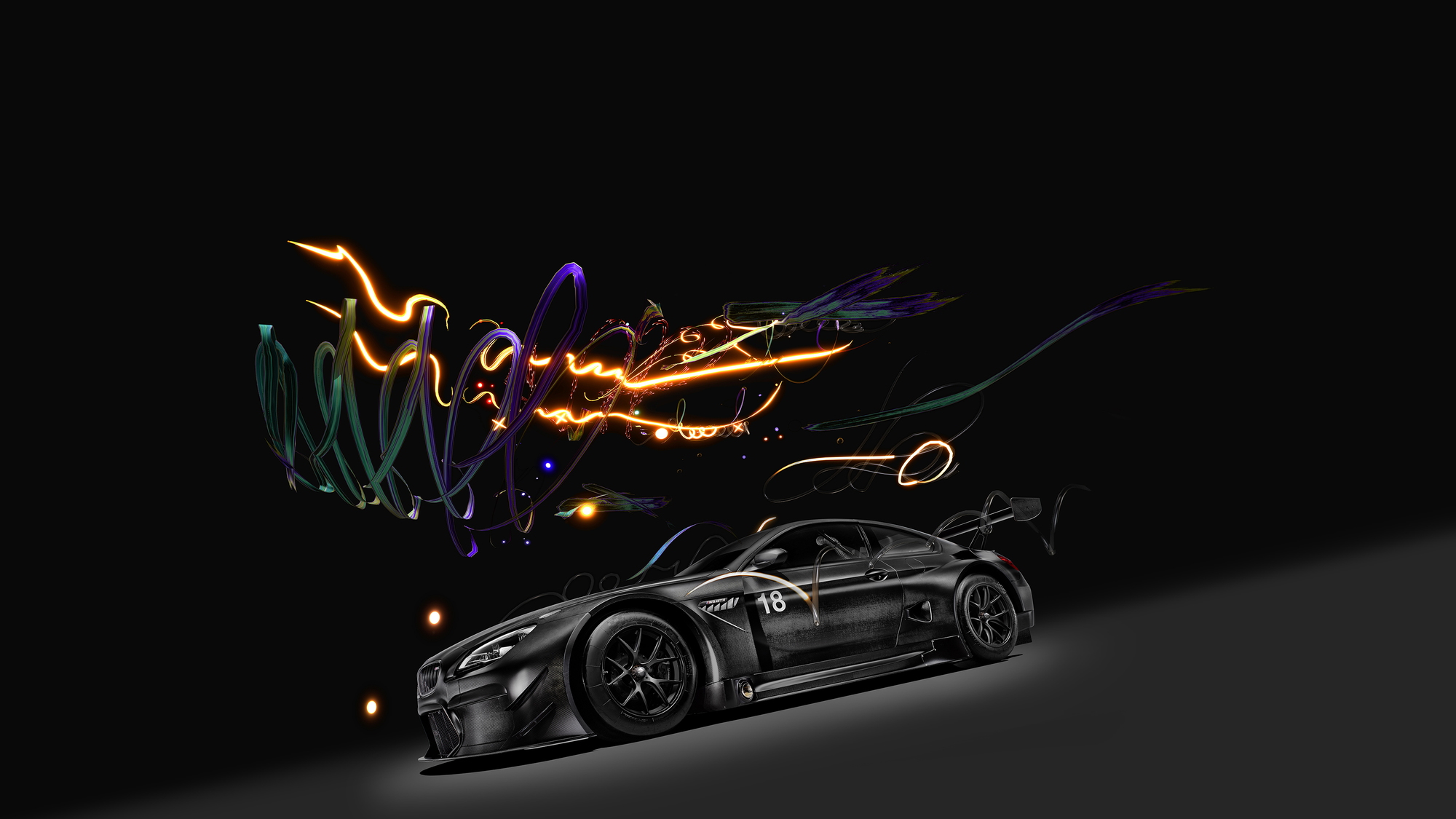 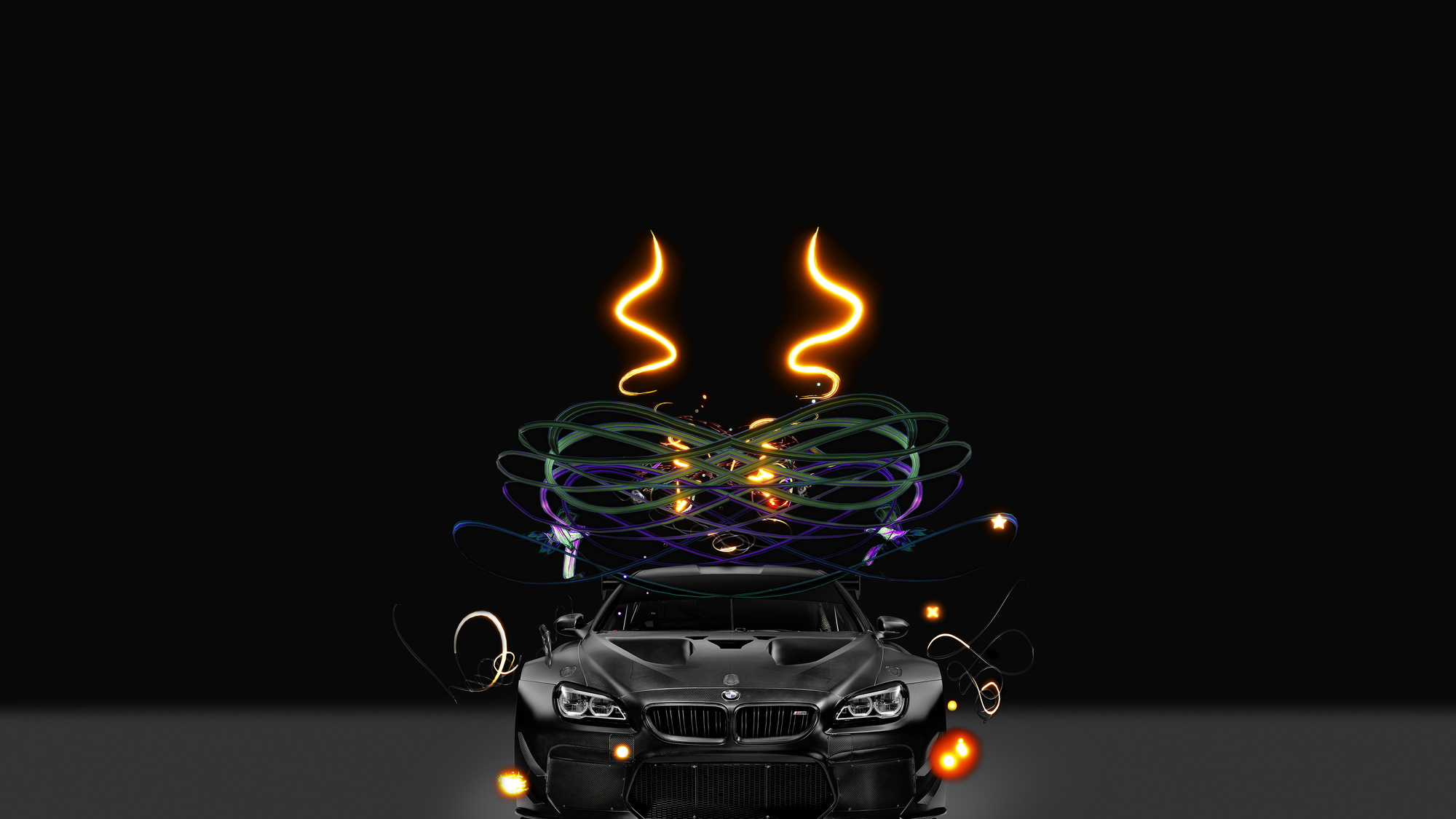 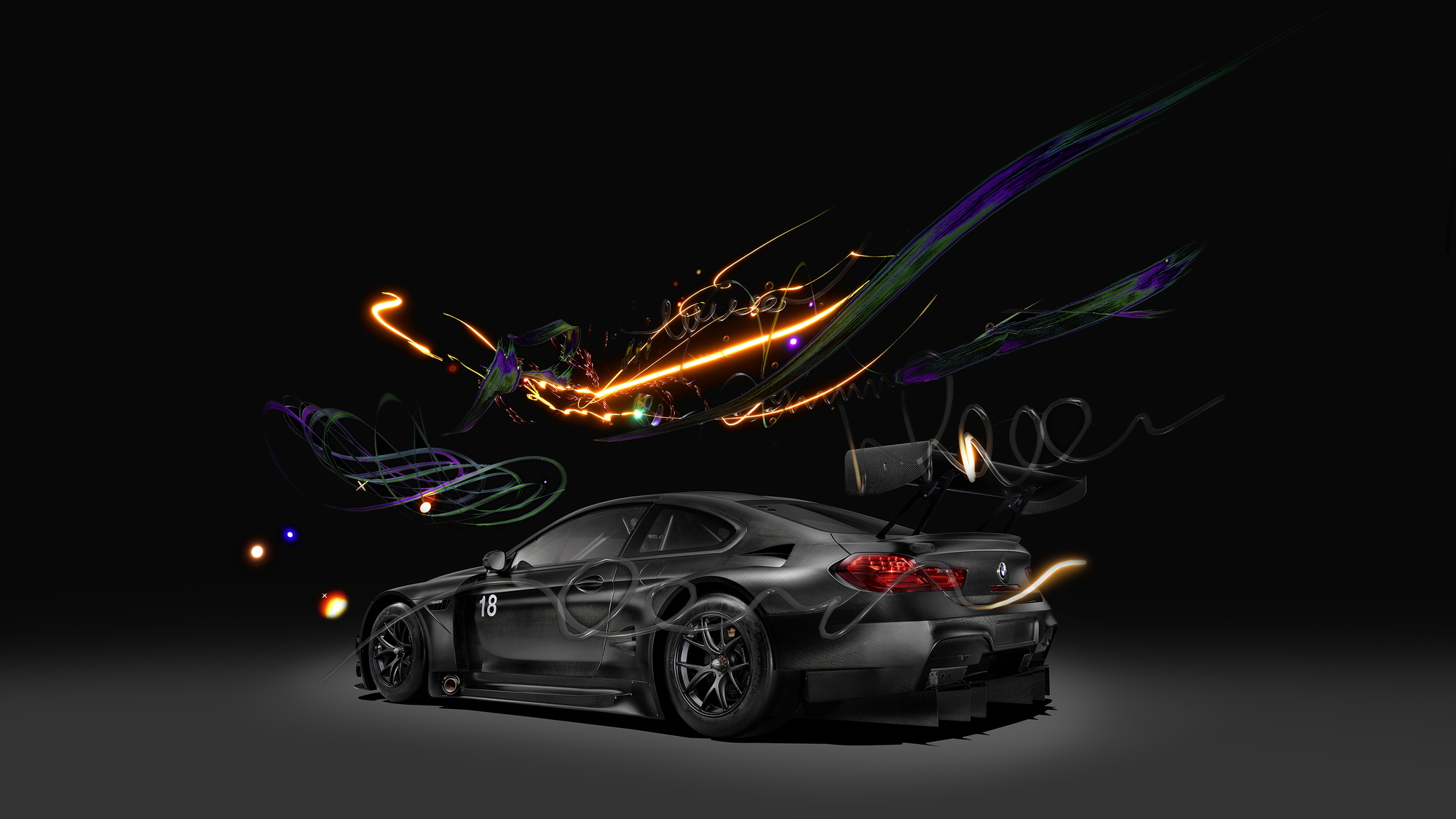 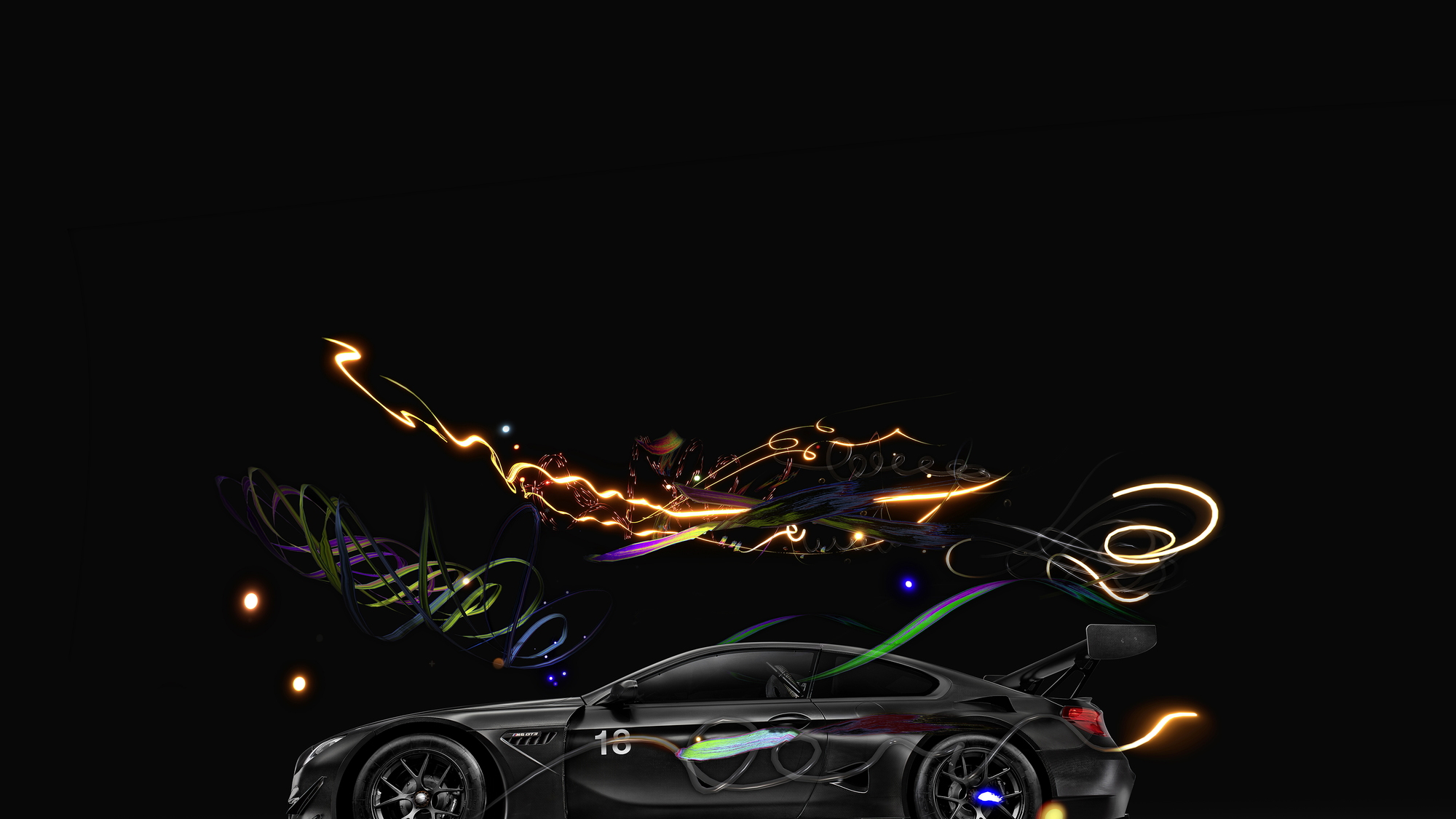 BMW's history of dedicated Art Cars—a practice started in 1975—has reached a new level of creativity with the latest iteration. Cao Fei, the creator of the #18 BMW M6 GT3 Art Car, imagined what you see here: a BMW Art Car with augmented reality.

The M6 GT3 Art Car itself is a carbon-fiber structure clean slate. However, a dedicated application brings the M6 GT3 alive. Augmented reality technology brings colorful light particles into view above and around the M6 GT3 Art Car. The colorful streams and swishes of light reflect a common spiritual practice across Asia. In this case, the lights represent good luck for both the car and driver on their endeavors.

Overall, the car is meant to address the fast-paced industry and the future of driving, cars, and digitalization.

"To me, light represents thoughts. As the speed of thoughts cannot be measured, the #18 Art Car questions the existence of the boundaries of the human mind. We are entering a new age, where the mind directly controls objects and where thoughts can be transferred, such as unmanned operations and artificial intelligence," Fei said of her design.

Fei's #18 car was revealed today at  the Minsheng Art Museum in Beijing.

The #18 car is a much more creative take on the BMW Art Car than the previously revealed #19 M6 GT3. That car featured monochromatic dots, a 3D image of the M6 GT3, and the word "FAST" in all capitals on the driver's side door.

Fei also becomes the youngest designer to participate in the BMW Art Car program. Furthermore, she is the first Chinese artist to ever create a vehicle for the program. Look for the #18 car to make its race debut at the FIA GT World Cup in Macau in November.