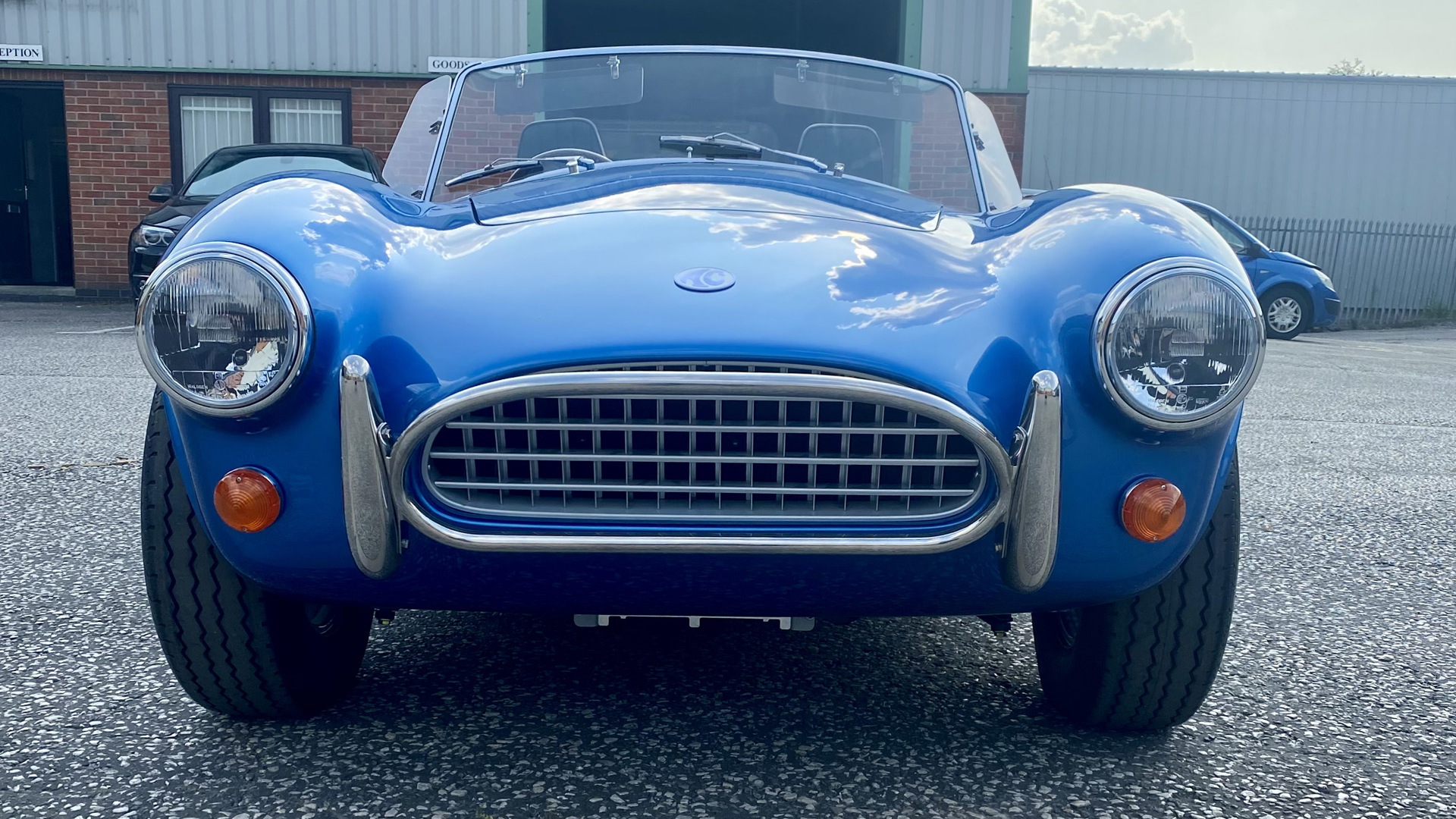 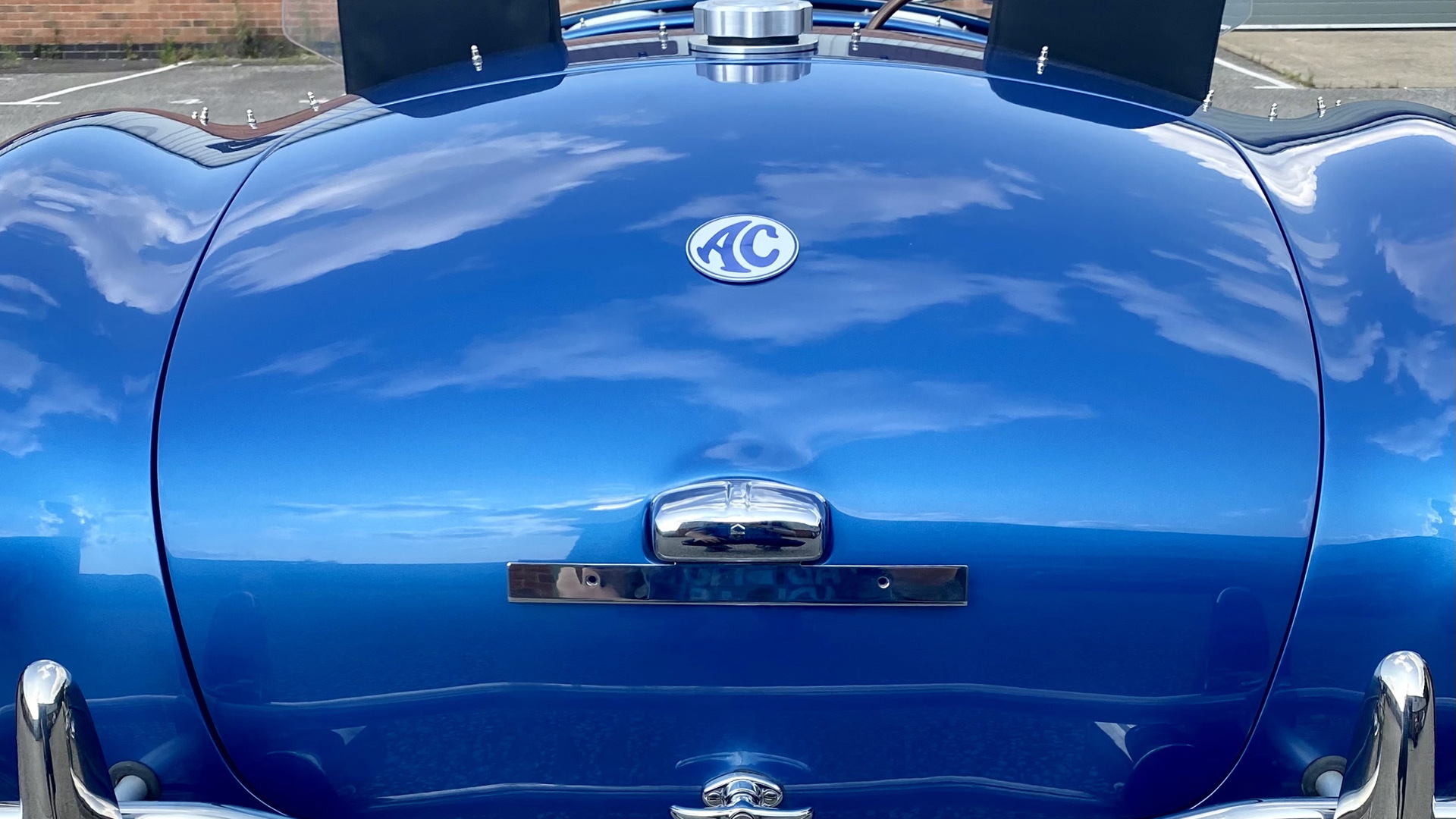 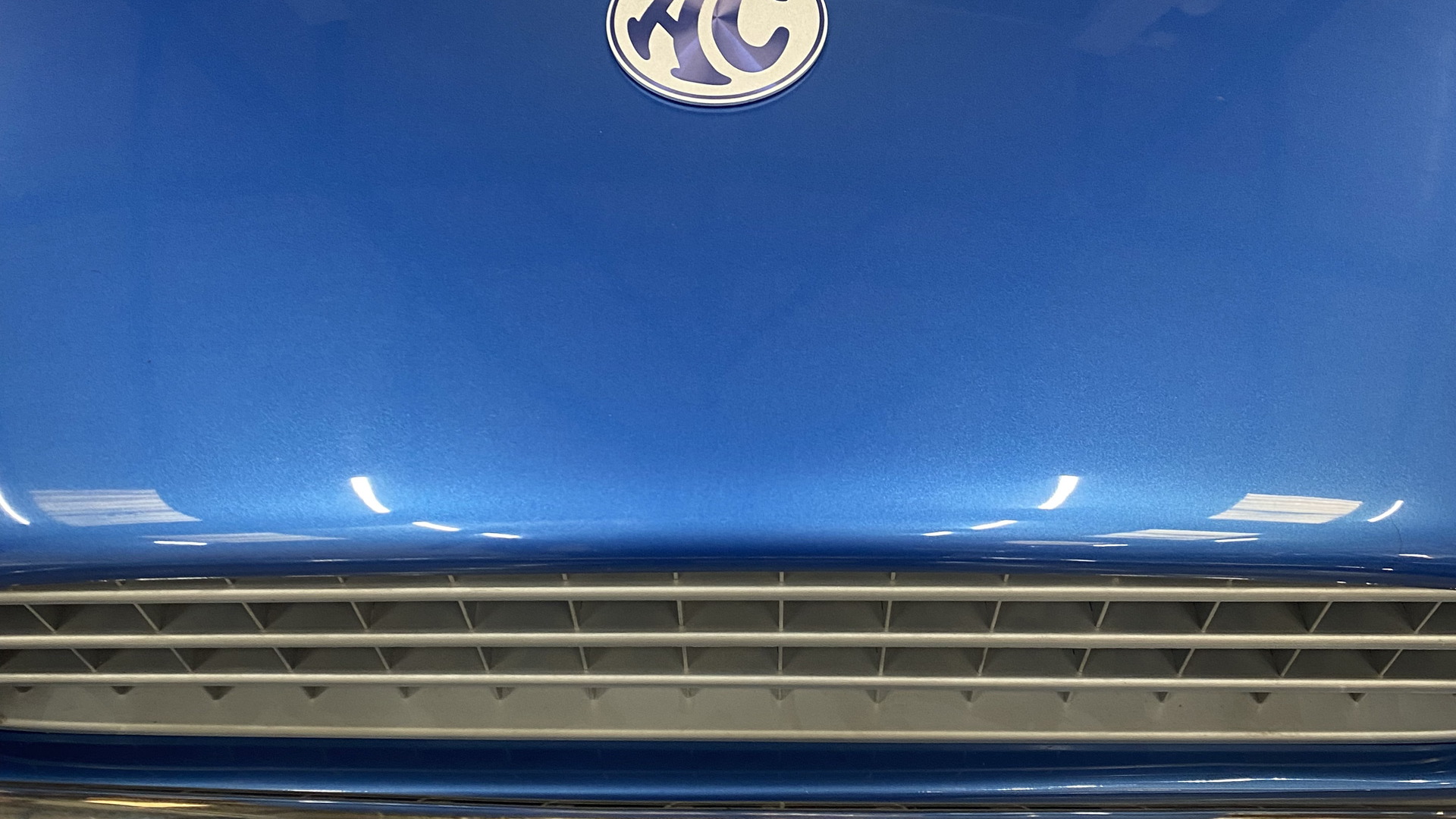 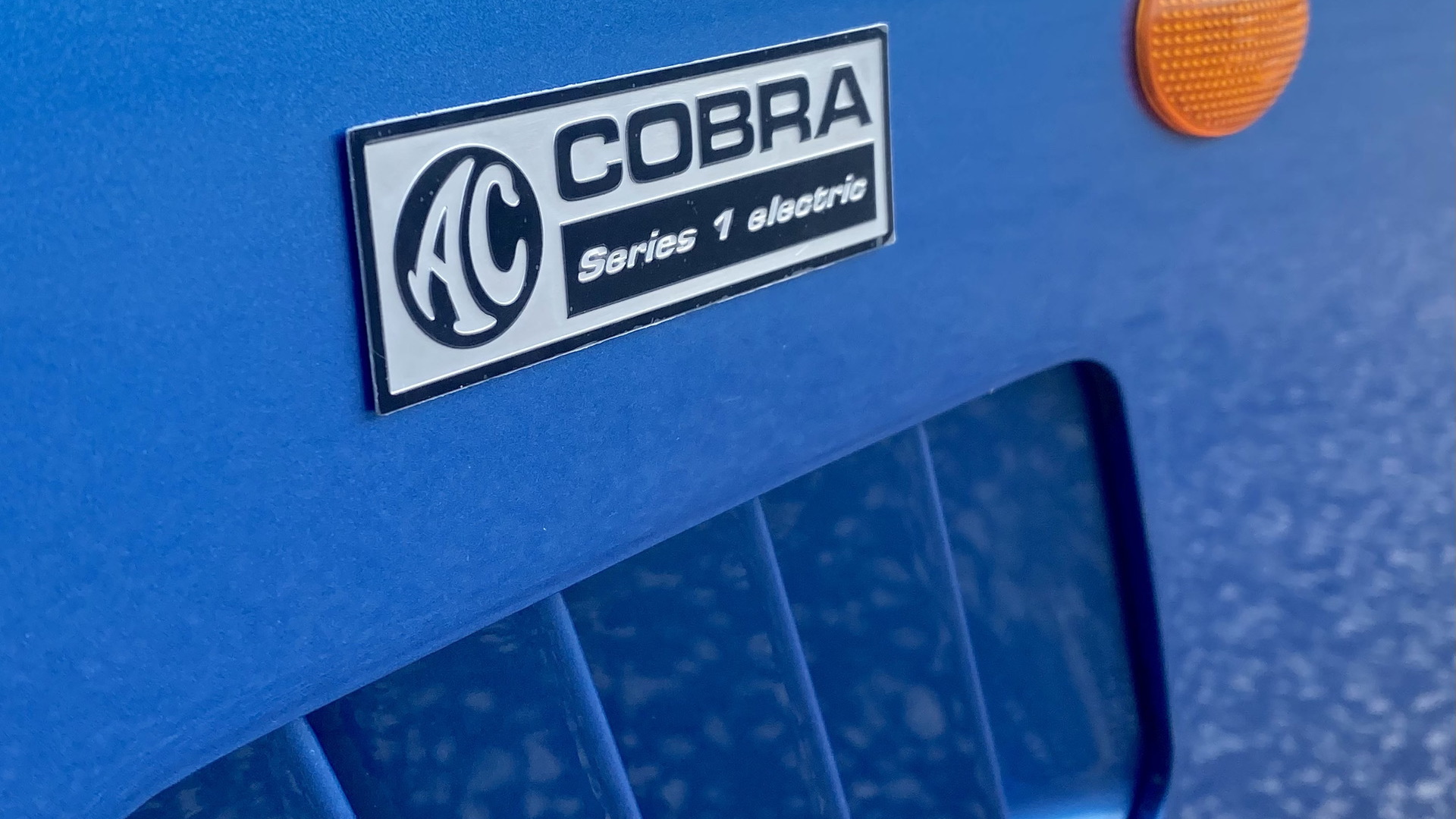 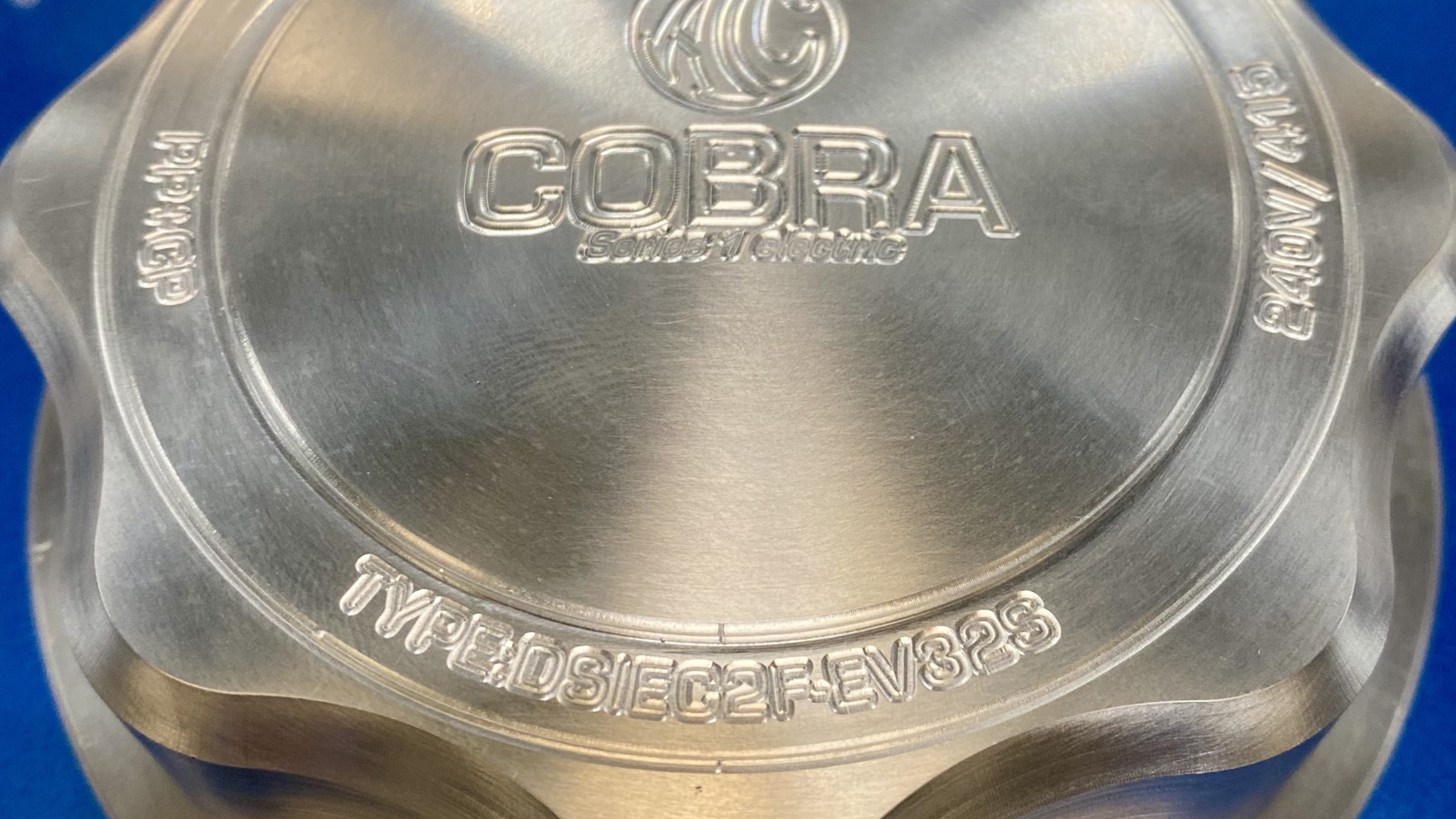 The United Kingdom's oldest car company, AC Cars, is entering the modern era with the launch of electric versions of its Cobra replicas.

AC is the company behind the Ace sports car, which in the early 1960s was modified to fit a Ford V-8. That car went on to become the Shelby Cobra we all know and love, and even today AC is building replica versions of various Cobra models.

Now it's developing electric versions of some of those Cobra replicas. The first mimics the Mk1 Cobra, and there are also plans to electrify replicas of Mk4 Cobras as well as some that raced in the 24 Hours of Le Mans.

AC on Friday announced that it has completed its first electric Mk1 Cobra and is currently testing the vehicle. Known as the Cobra Series 1 Electric, the car packs a single electric motor good for 308 hp and 368 lb-ft of torque. This is enough for 0-62 mph acceleration in 4.0 seconds and a top speed of 120 mph, according to the company.

The battery is a 55-kilowatt-hour unit, and with a full charge it should deliver close to 150 miles of range. Of course that's if you drive the car at legal speeds.

Impressively, AC claims to have kept weight of its Cobra Series 1 Electric down to just 2,314 pounds.

After some delays due to shutdowns related to the pandemic, AC is now confident it will be able to start production of its electric Cobras shortly. The company plans to build just 58 examples of the Cobra Series 1 Electric, each priced from 138,000 British pounds (approximately $189,500).

AC hasn't announced plans for the sale of any of its electric Cobras in the United States, but a local Cobra replica builder, California's Superformance, is working on an electric Mk3 Cobra.