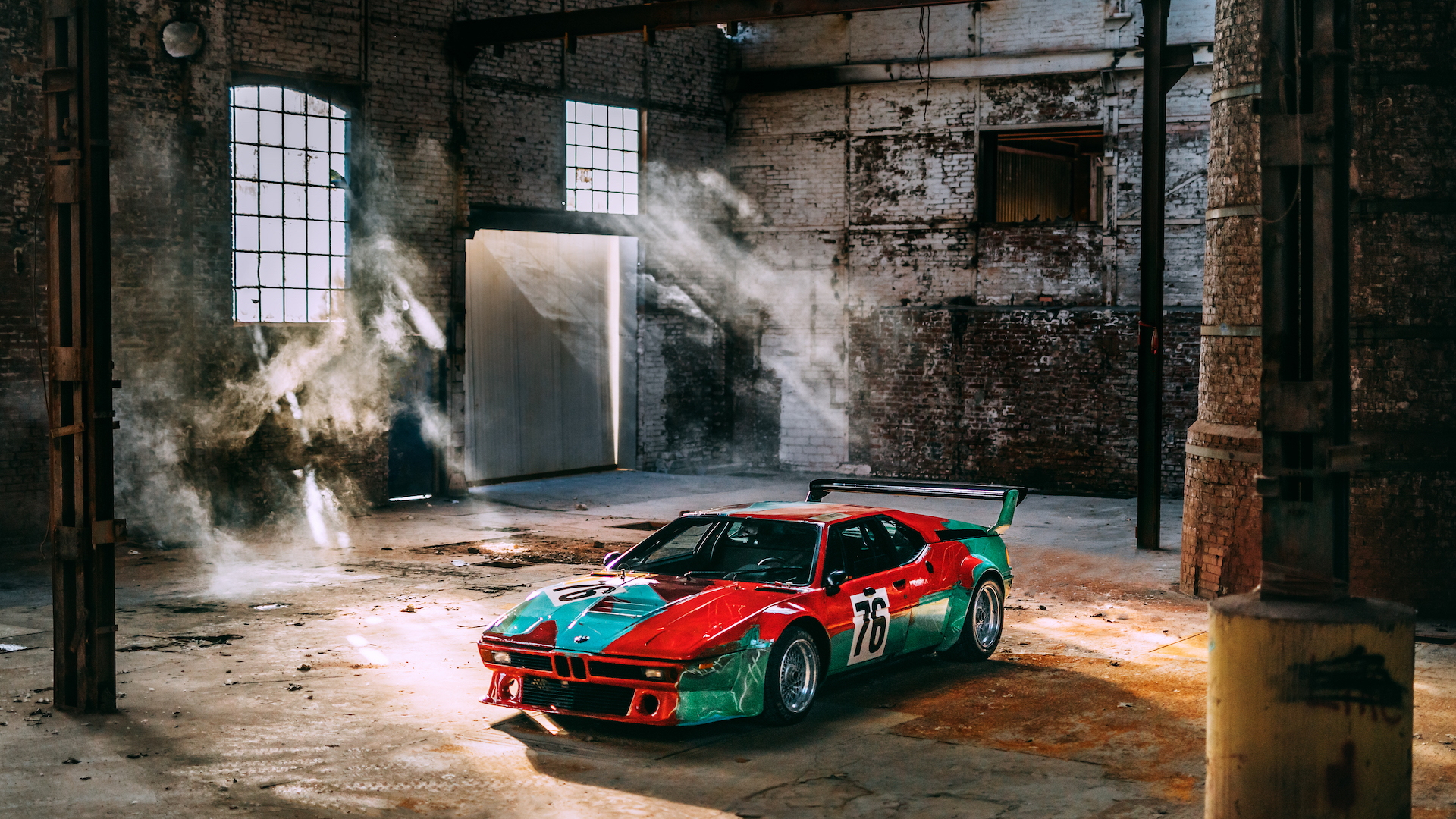 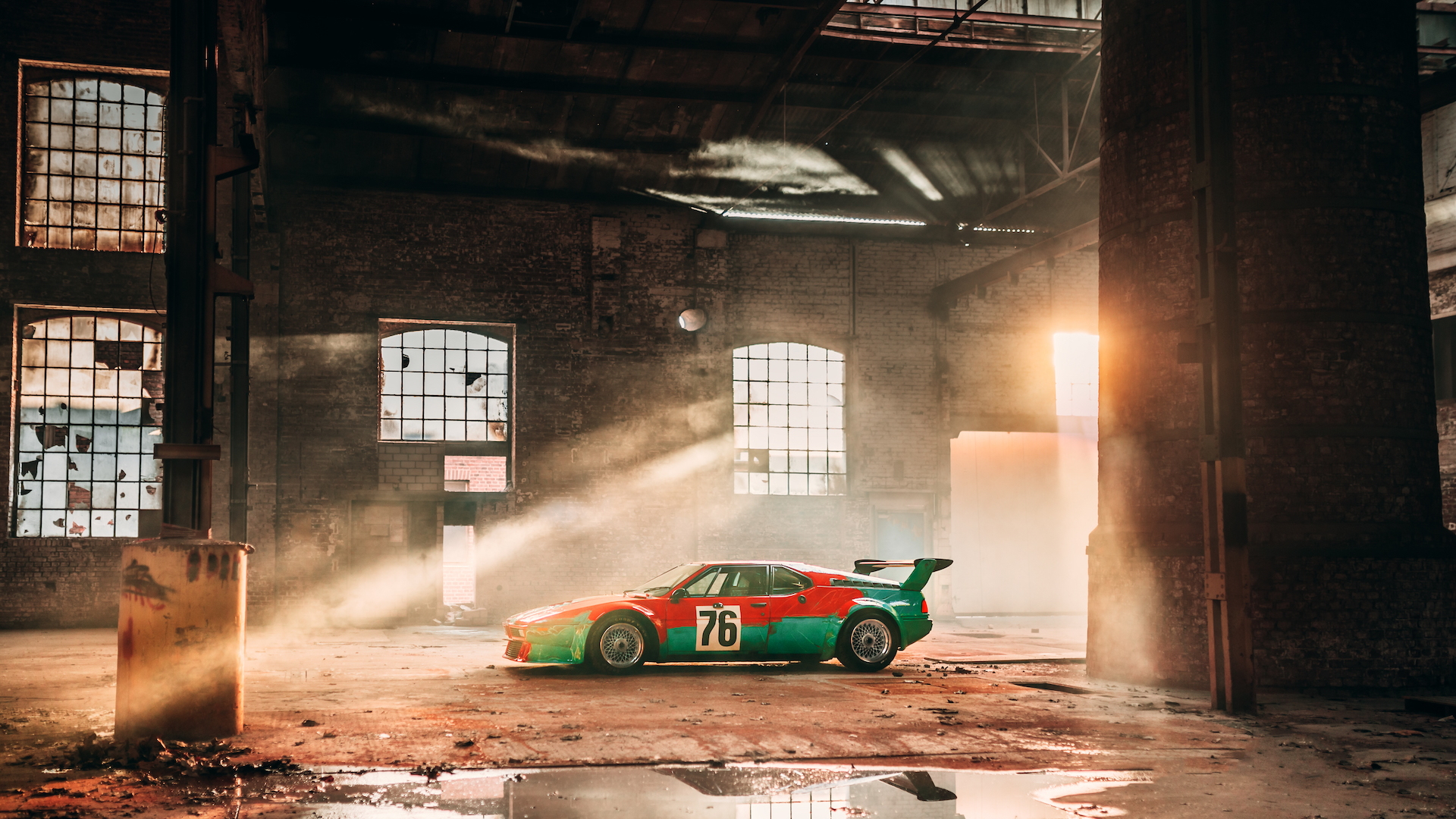 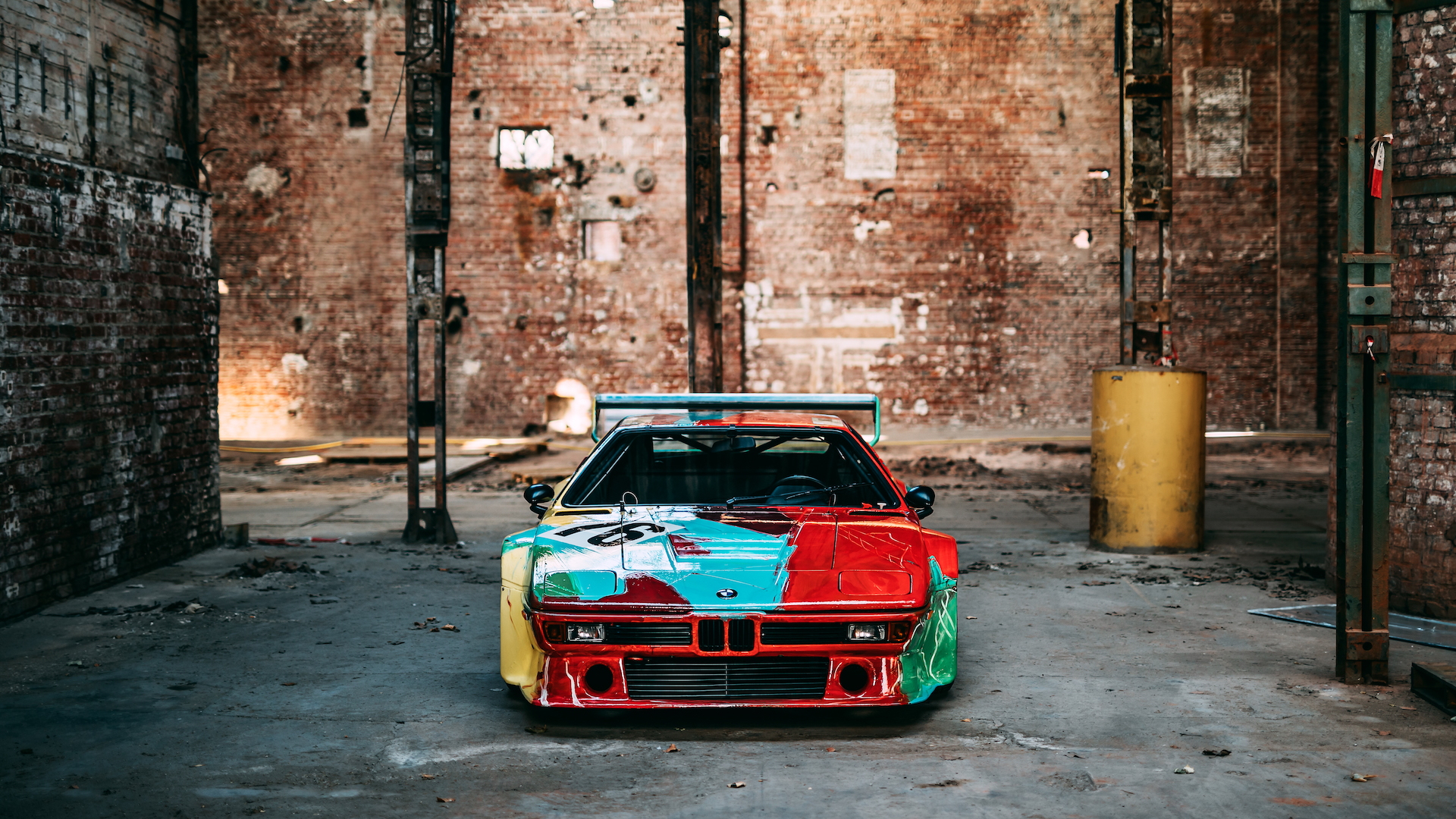 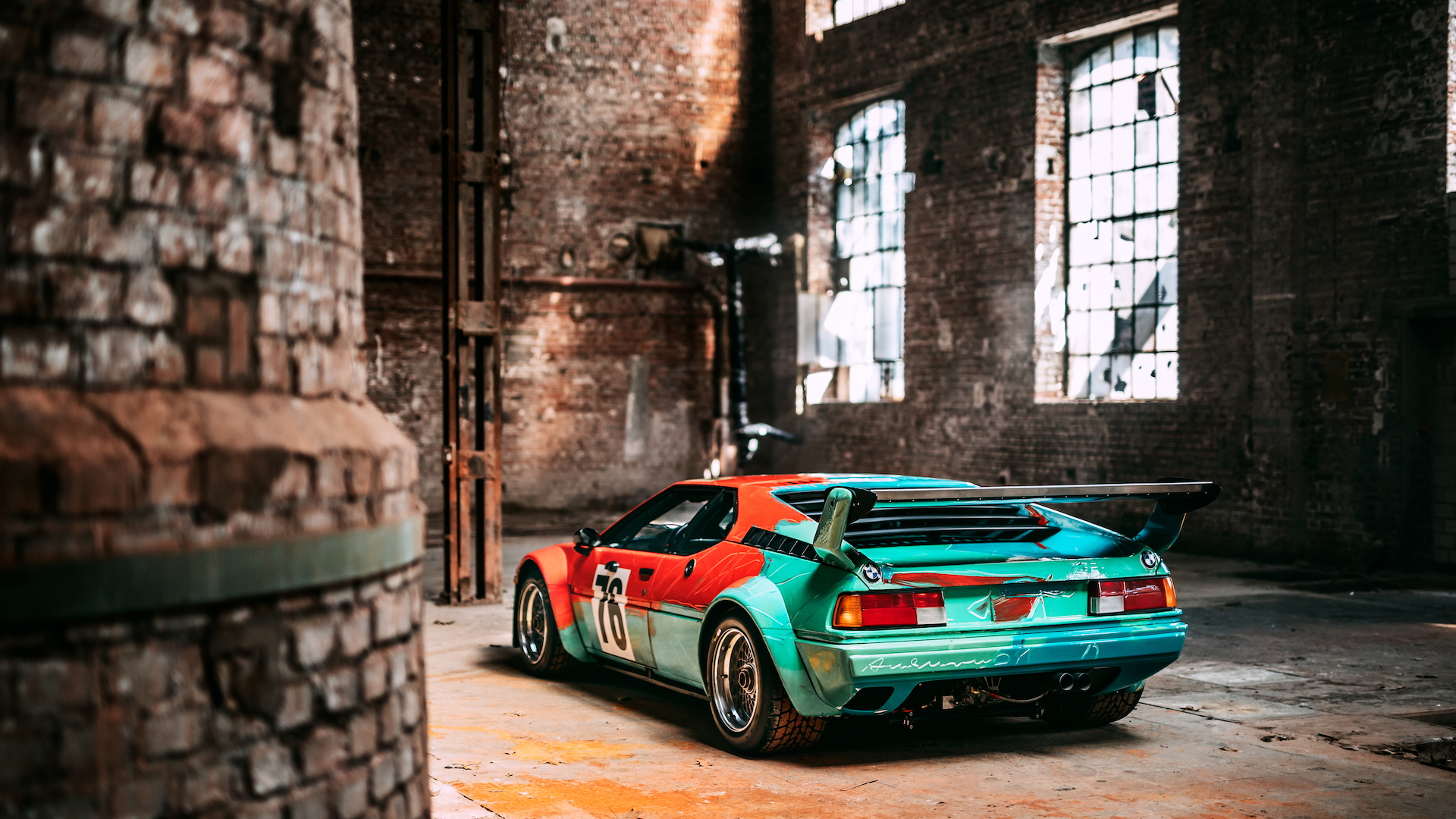 BMW art cars are a tradition all their own, but Andy Warhol's M1 Art Car is perhaps the pinnacle of them all.

This year, the M1 Art Car turns 40 years old, and to celebrate, BMW looked to capture the car in a new light. Following a social media contest called Shootout 2018, BMW Classic awarded 29-year-old German photographer Stephen Bauer the opportunity to photograph any car from its collection. Naturally, he chose this icon.

Warhol's Art Car is the fourth one ever produced. The U.S. pop artist didn't take weeks, days, or even hours to complete the red and green paint scheme. He did it in just 30 minutes. While that makes it sound like he did a sloppy job, Warhol had a method to his madness.

"I attempted to show speed as a visual image. When an automobile is really traveling fast, all the lines and colors are transformed into a blur," Warhol said at the time. Upon closer inspection of the colors and brush work, Warhol nailed that theme. The car went on to compete at the 24 Hours of Le Mans in 1979 and placed second in its class and sixth overall.

BMW Classic rolled the M1 Art Car out of storage to Bauer's selected spot to shoot the car. His choice was an abandoned manufacturing facility in Cologne, Germany, that provided a dark contrast against the M1's bright colors. Frankly, the car has never looked better.