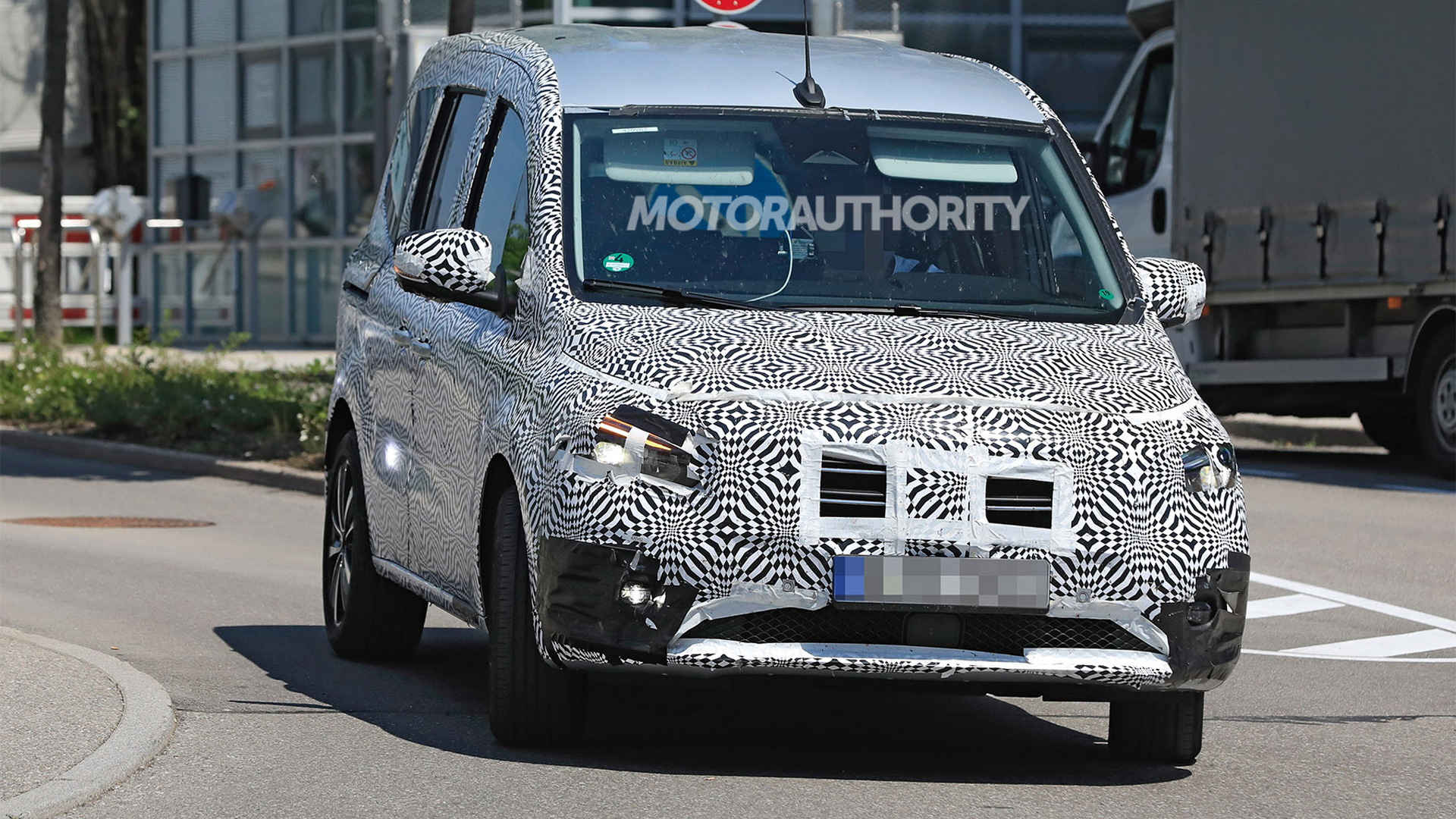 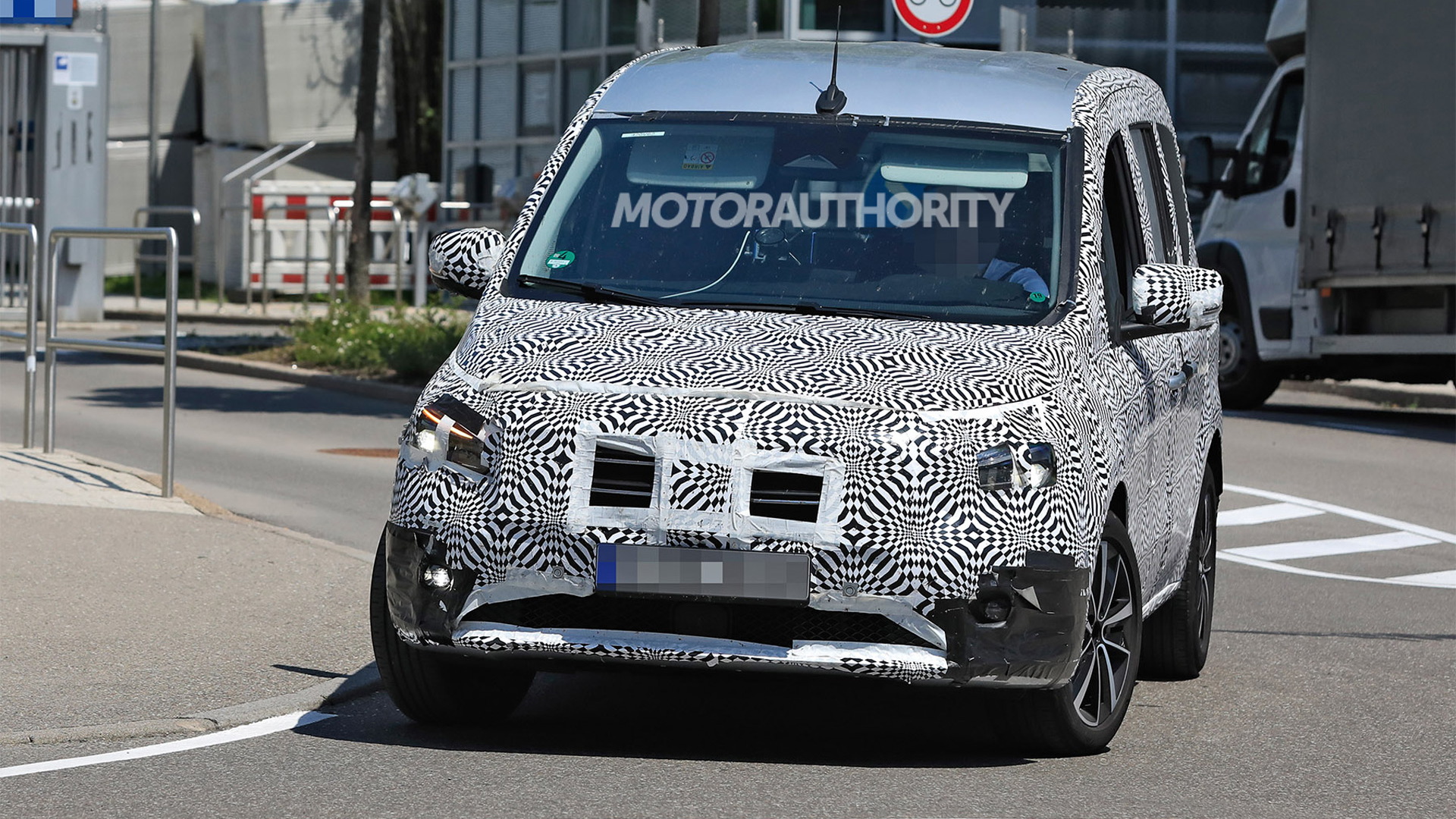 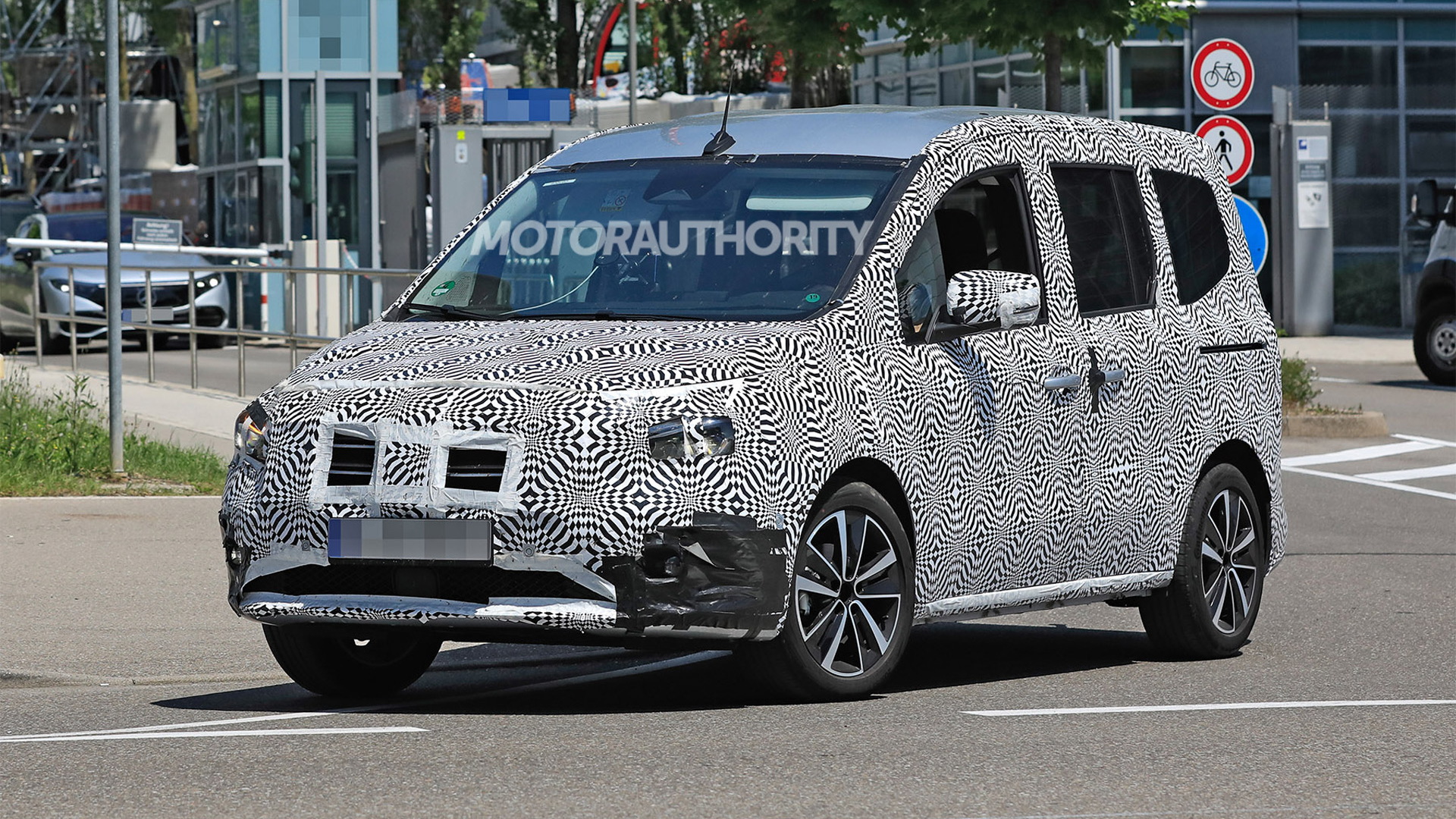 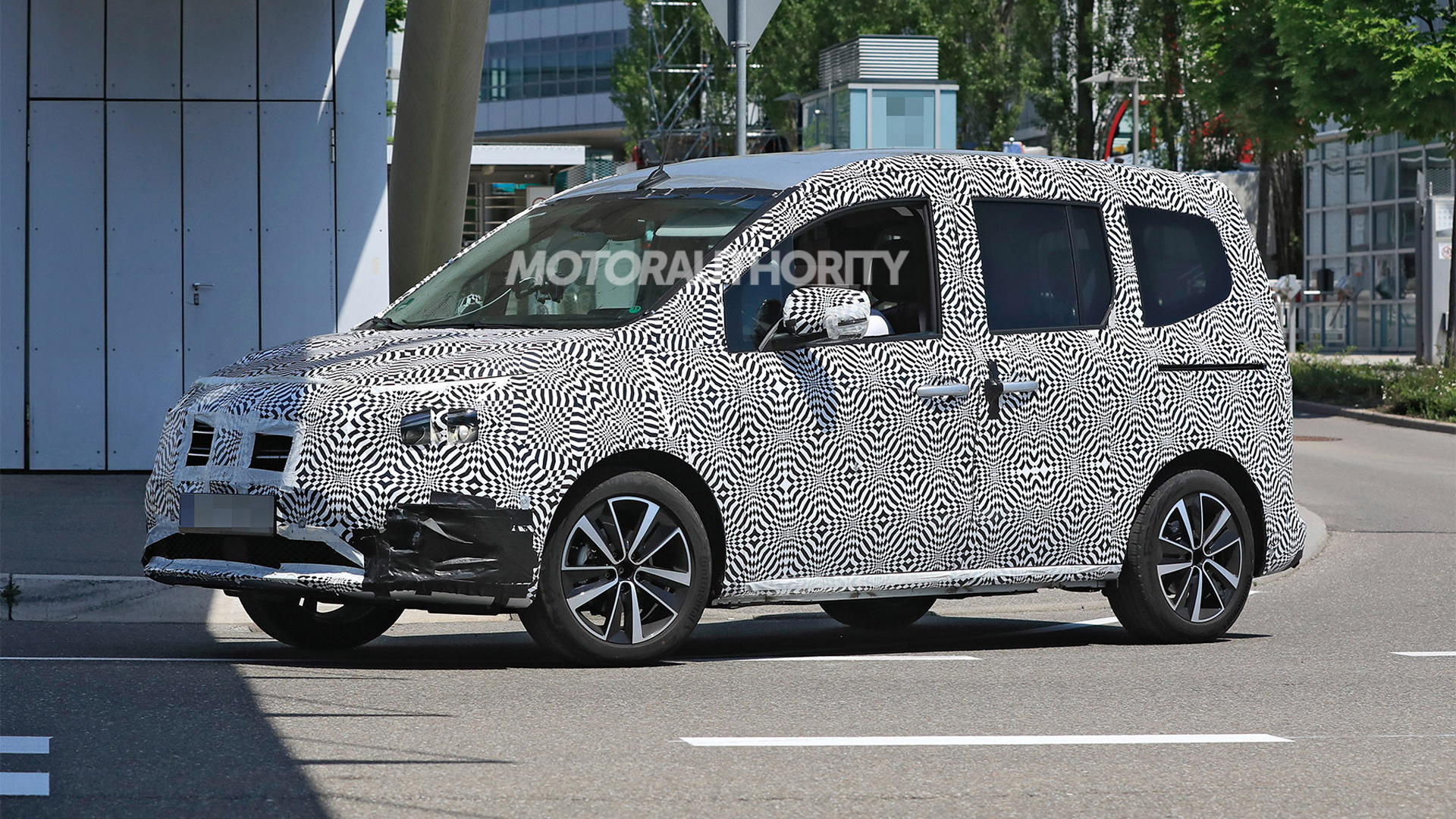 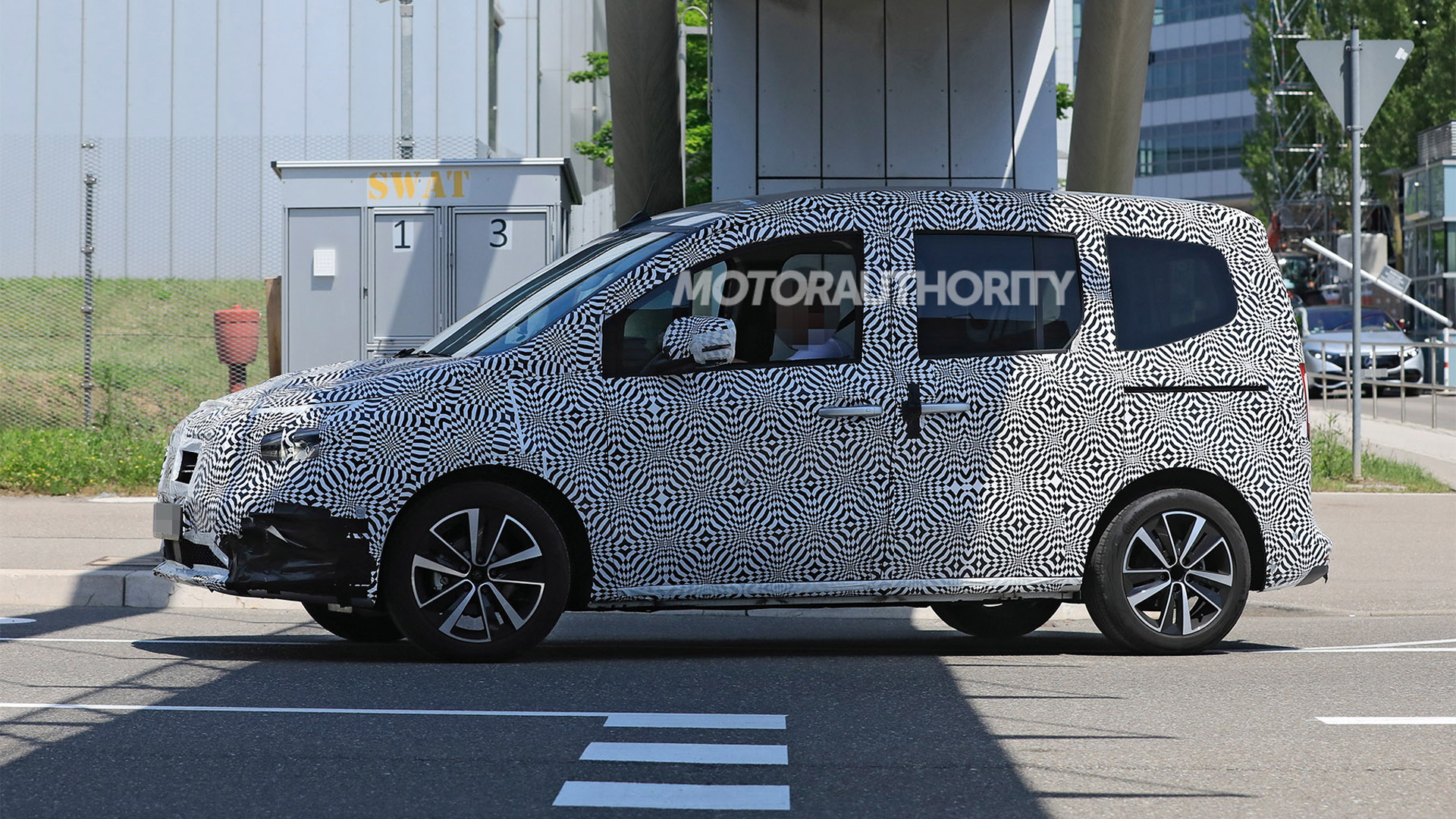 The smallest van Mercedes-Benz sells in the United States is the mid-size Metris, but in other markets the automaker offers an even smaller option in the form of the Citan.

The compact commercial van is about to undergo a full redesign and we have spy shots of a prototype testing near Mercedes' headquarters in Germany. And this time around the Citan will spawn a passenger version to be called a T-Class.

There will also be battery-electric power on offer. The electric Citan will be called an eCitan, while the electric T-Class will go by the name EQT. Mercedes previewed the EQT in May with a thinly veiled concept version (shown below). The concept measured close to 195 inches in length and featured seven seats and sliding doors. 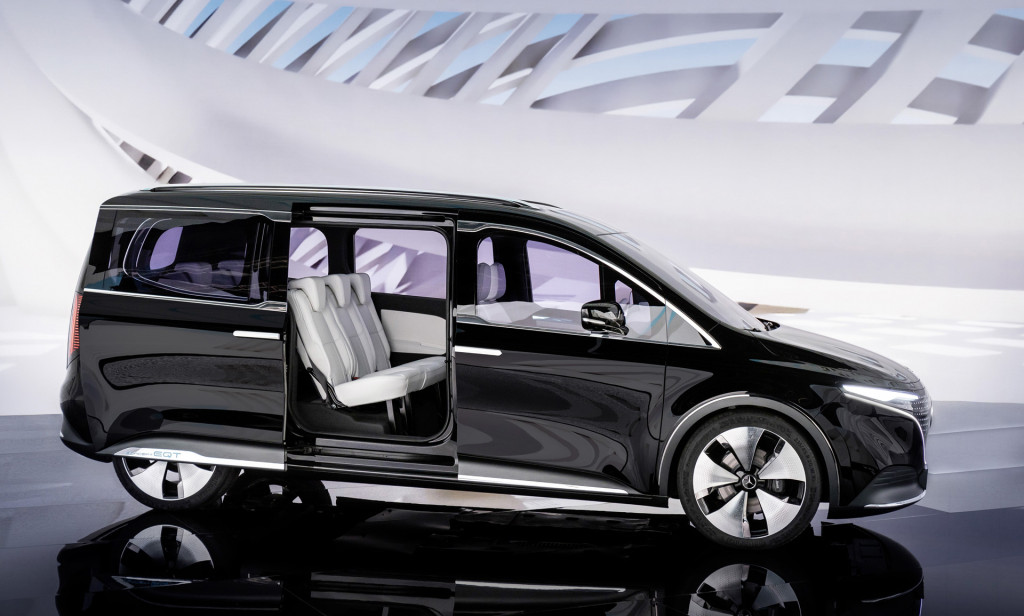 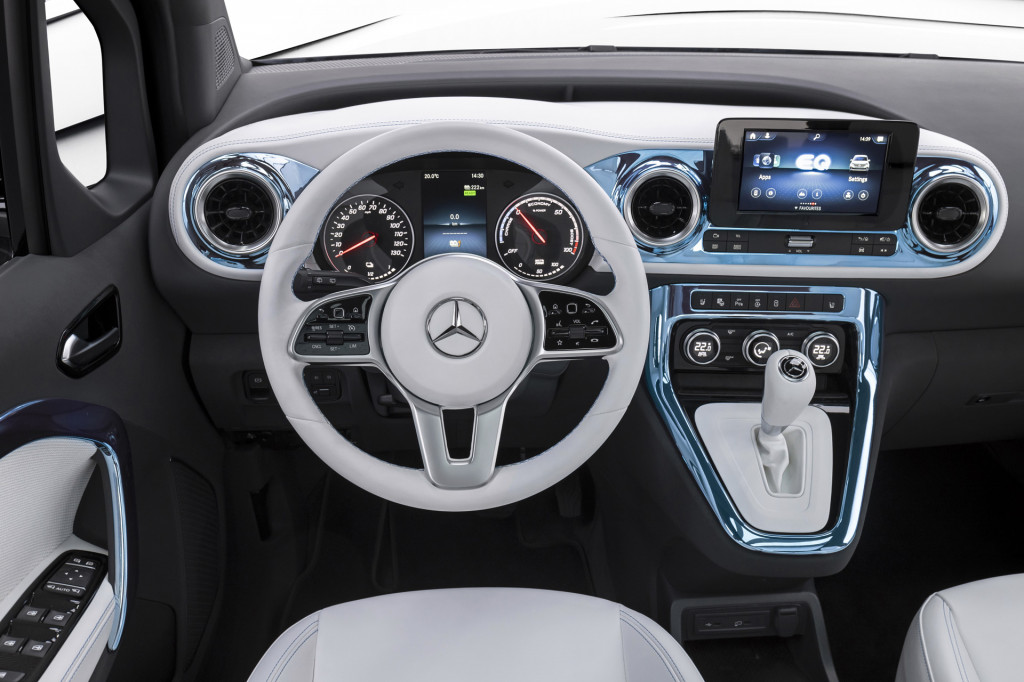 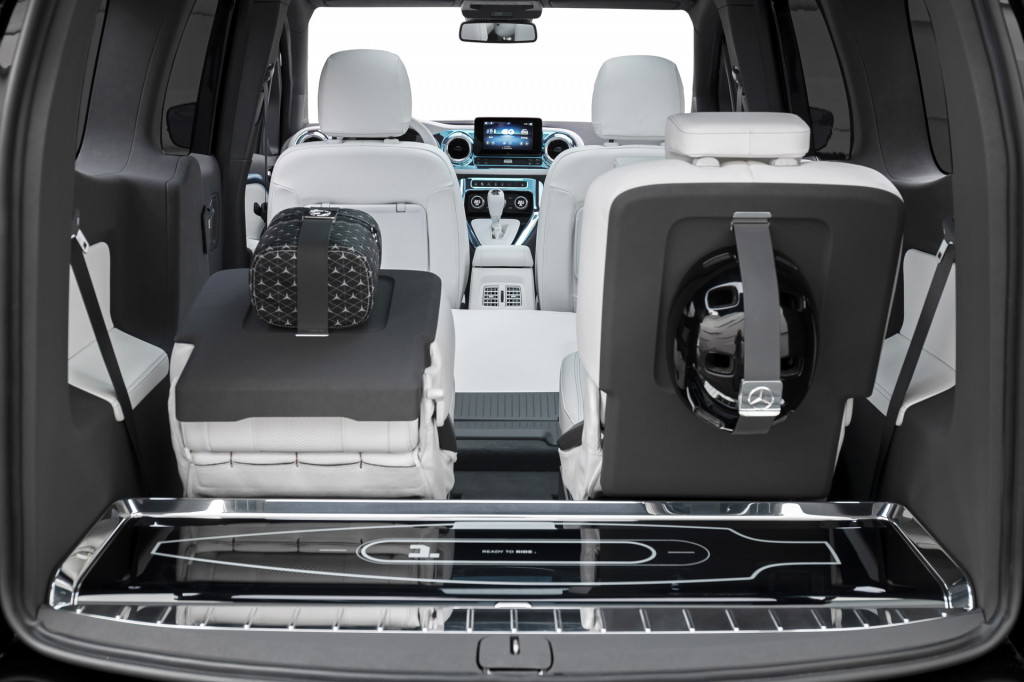 Like the current Citan, the new one, including the T-Class variants, will be based on the Renault Kangoo compact van. A redesigned Kangoo was launched this year so it's not surprising to spot a redesigned Citan. The debut of the Mercedes will take place on August 25.

The T-Class, and the EQT it will spawn, will be aimed at young families and people with active lifestyles who don't want to upgrade to a large crossover or pickup truck to carry their gear. But given the preference for crossovers here, we wouldn't count on any T-Class variants reaching local showrooms.

Note, even though Mercedes doesn't sell any electric vans in the U.S. at present, the situation will change in 2023 when the automaker launches an electric version of its Sprinter full-size van. An electric version of the Metris, which is offered overseas, is also a possibility for our market at some point.