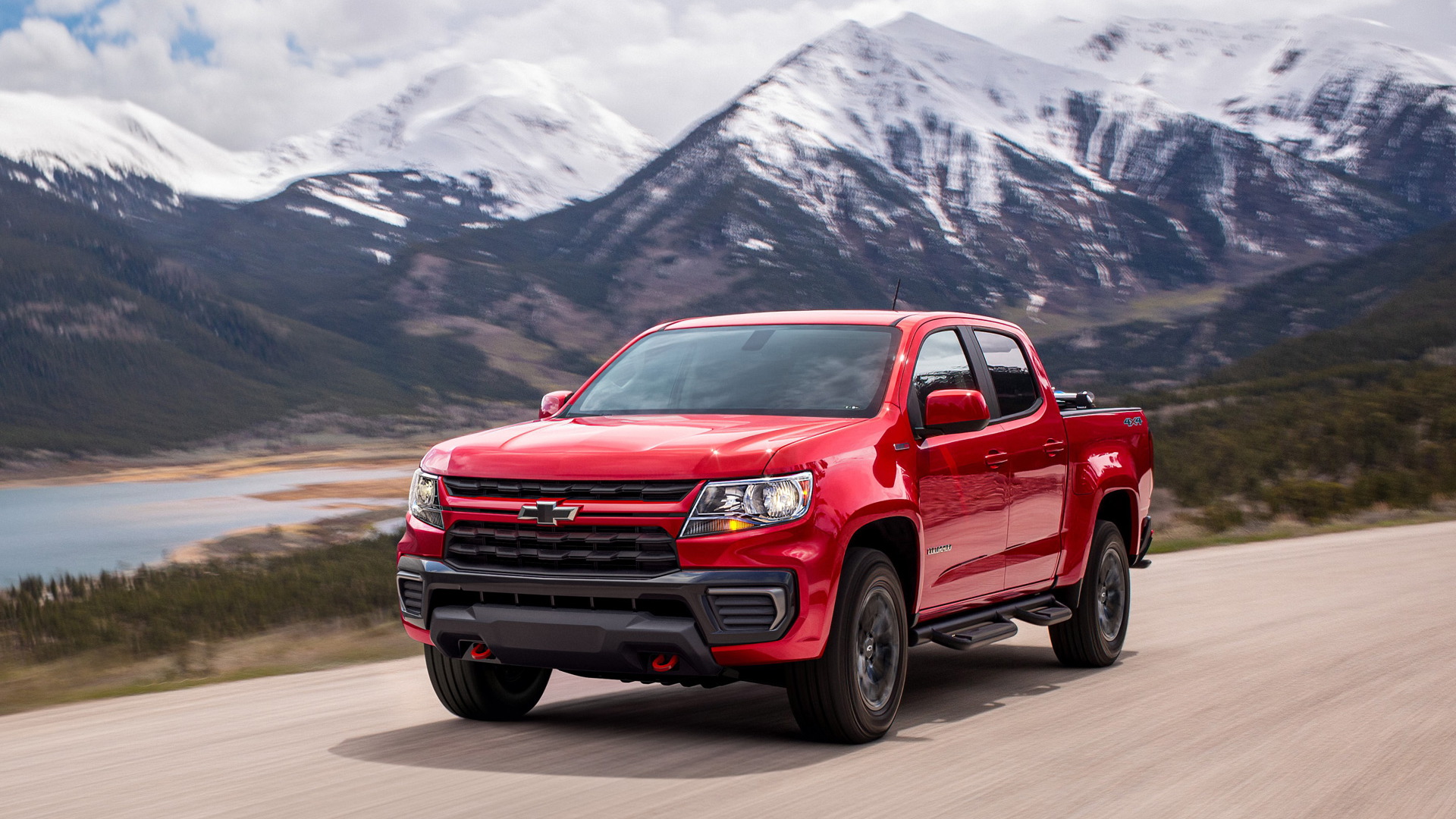 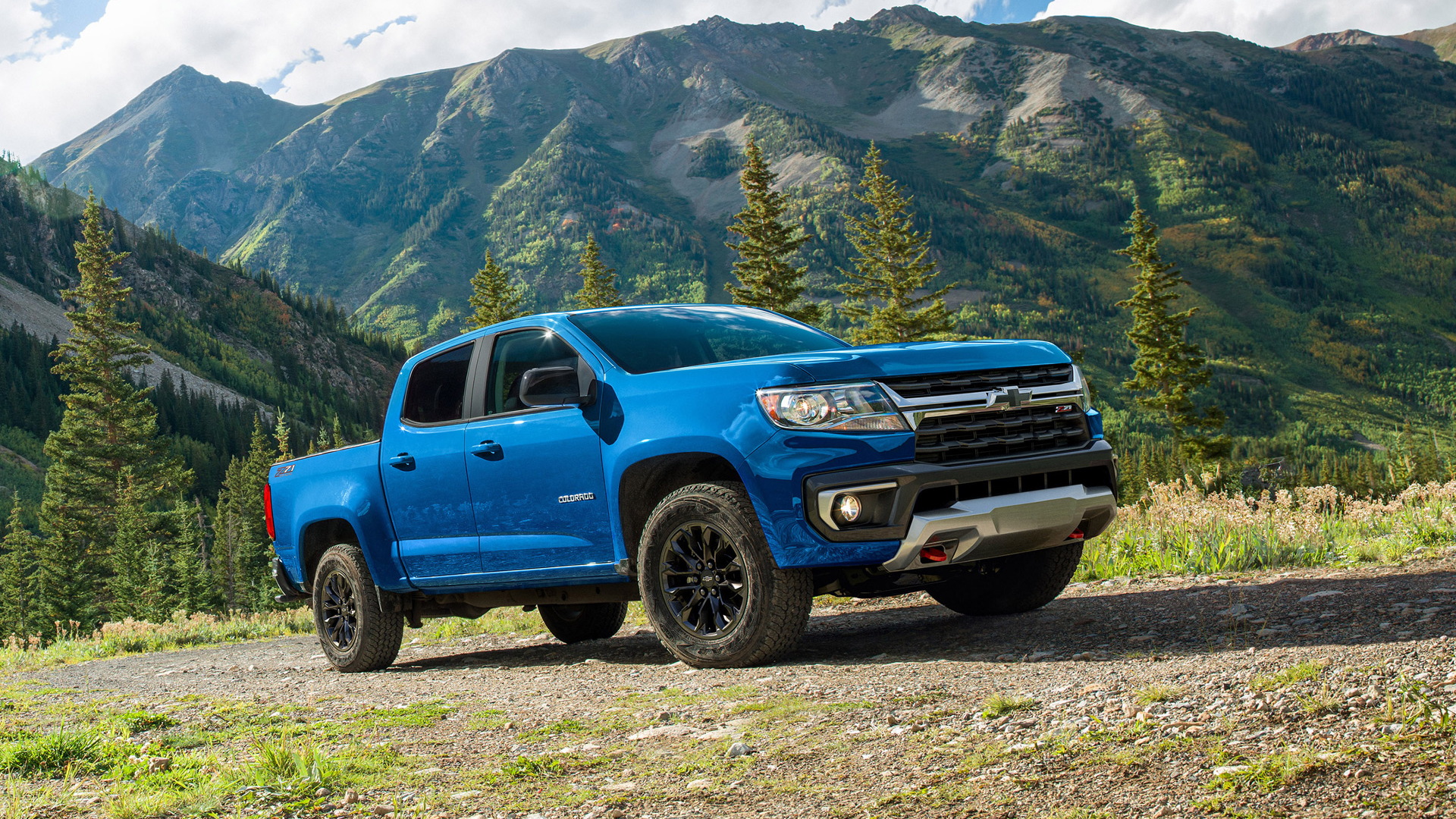 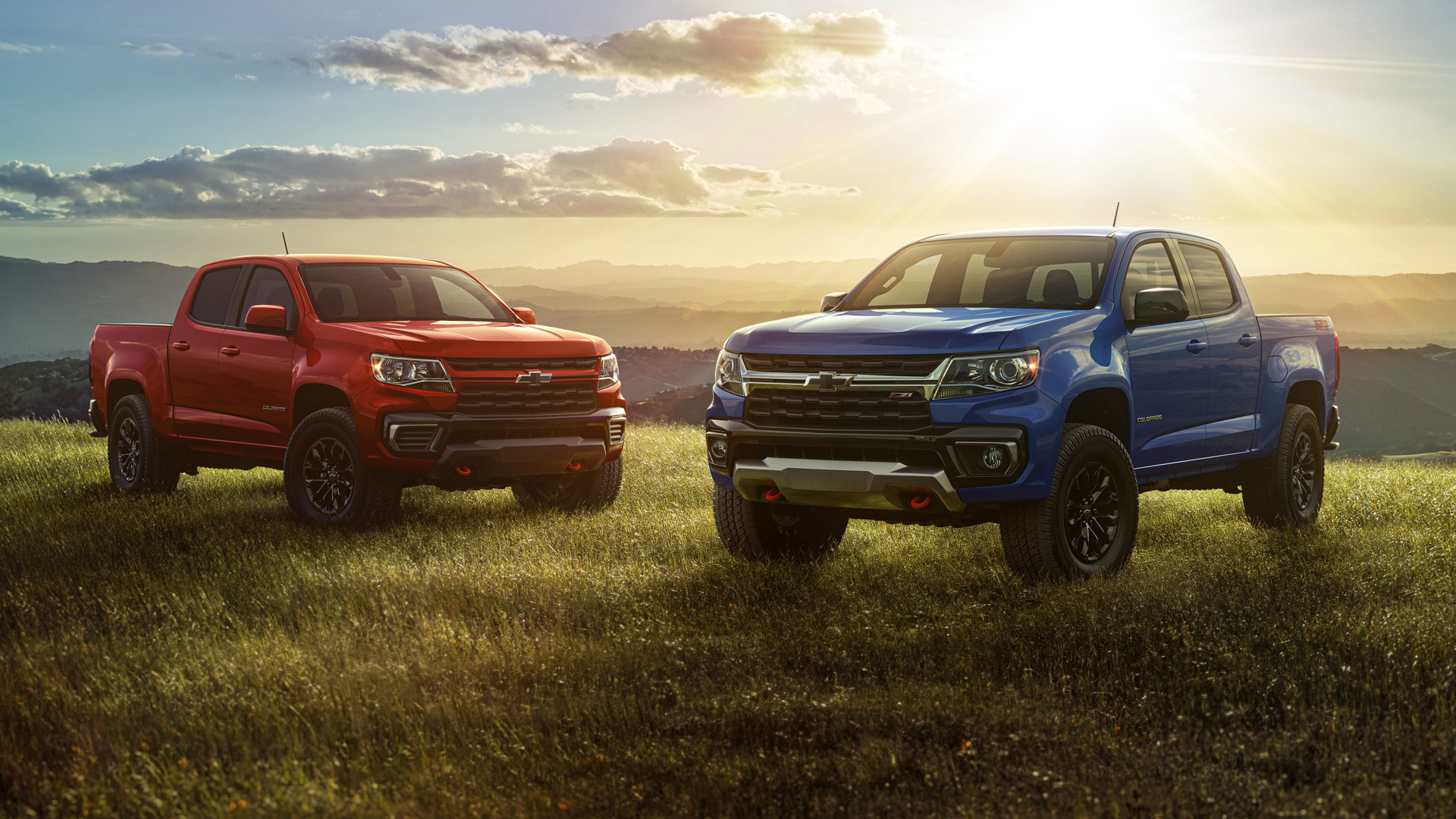 After 2021's styling refresh, the Chevrolet Colorado enters the 2022 model year with few changes. In fact, the only change Chevy has announced is the addition of a new Trail Boss model.

The Trail Boss name first appeared on a variant of the 2019 Chevy Silverado. It's for buyers who may do the occasional bit of off-roading, and on the 2022 Colorado it brings a 1.0-inch suspension-leveling kit, skid plates front and rear, and 17-inch wheels borrowed from the more extreme ZR2.

There are also some styling tweaks. These include blacked-out badges, red tow hooks, and the elimination of the front air dam.

In addition to the new Trail Boss, the 2022 Colorado offers Work Truck (WT), LT, Z71 and ZR2 models to choose from. Depending on the model, buyers can choose between rear or four-wheel drive.

Pricing information will be announced closer to the market launch later this year.

For buyers willing to wait, a redesigned Colorado is expected next year. Prototypes have already been spotted testing.

For more on the Chevy Colorado, read the in-depth reviews at The Car Connection.