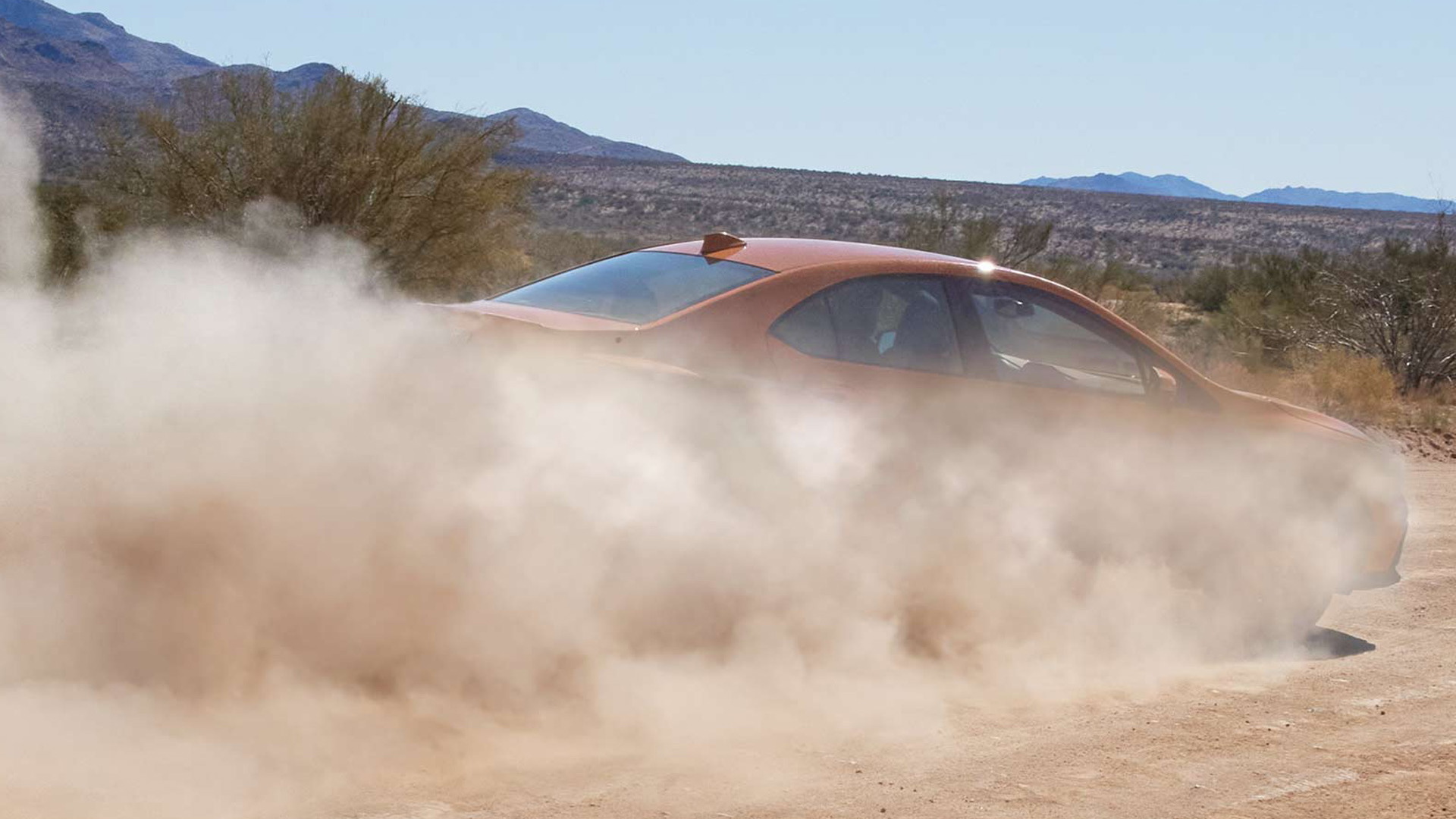 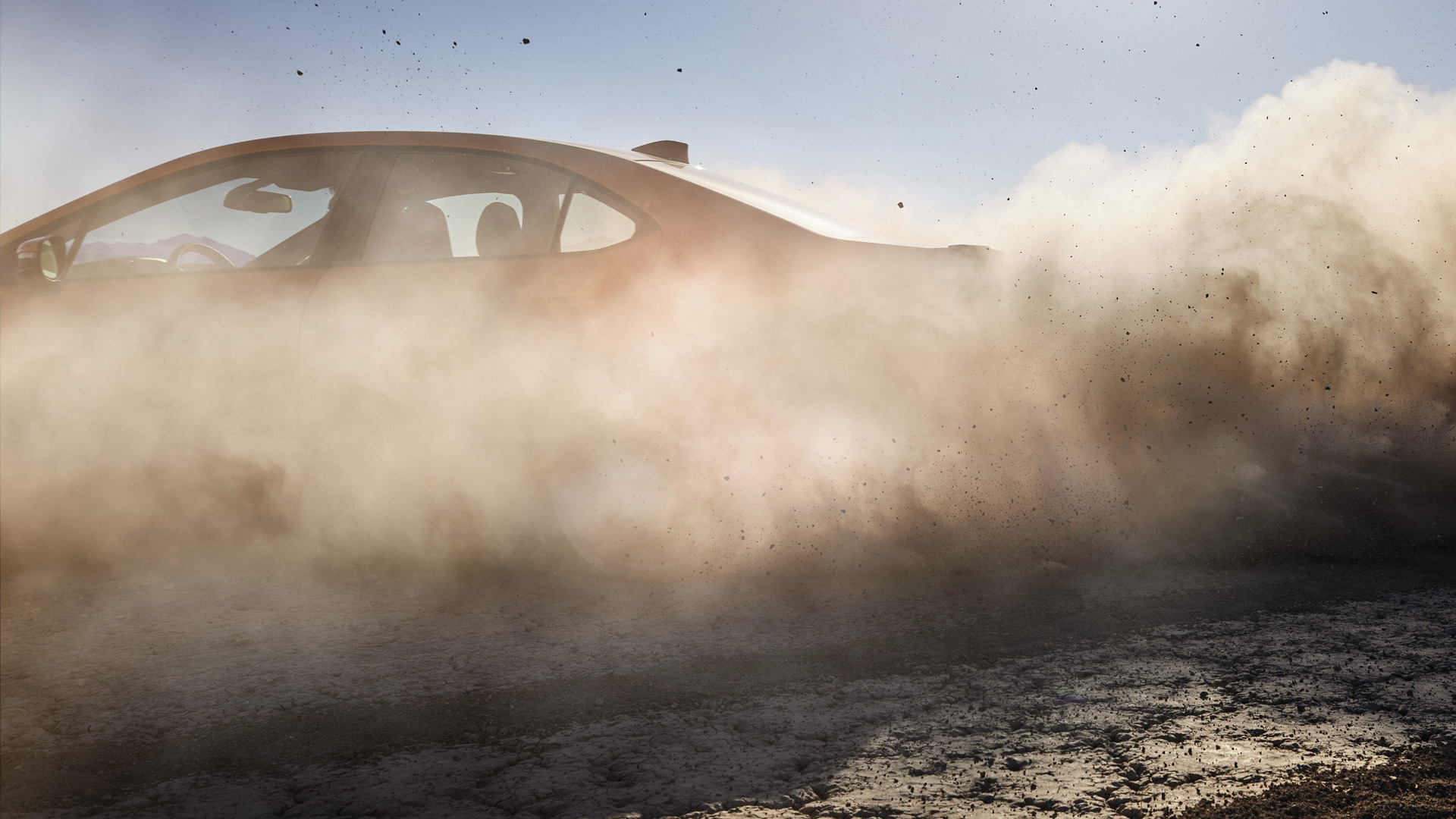 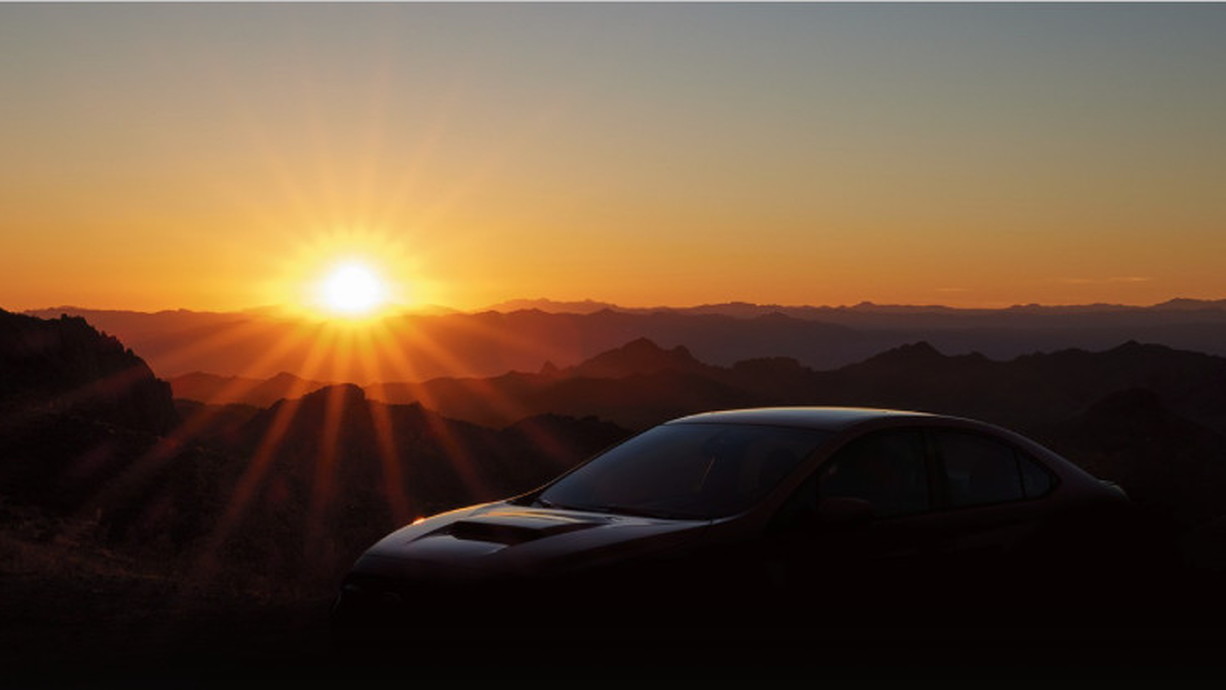 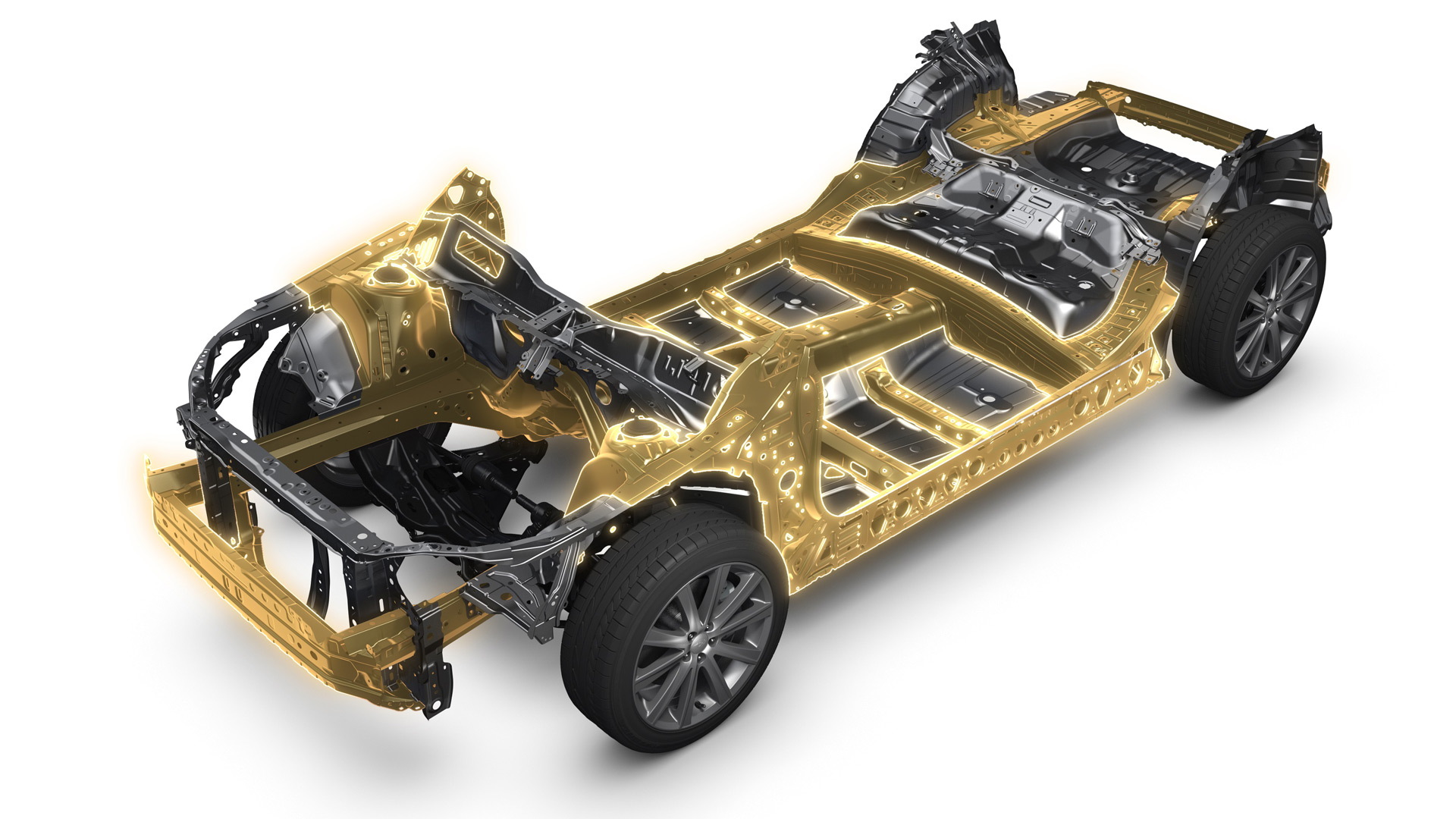 Hold onto your butts, a new Subaru WRX is finally coming.

Originally due to debut on August 19 at the 2021 New York International Auto Show, the show's cancellation means the new WRX will now debut on September 10, Subaru said on Tuesday.

No details have been released but we already have some clues. The platform is expected to be the Subaru Global modular design introduced in 2016 and already found in every Subaru apart from the BRZ and current WRX. Key benefits include increased strength and rigidity over the current WRX's platform, as well as a lower center of gravity.

The platform also supports electrification, though the WRX isn't due to go down this route just yet. Instead, expect the new WRX to be powered exclusively by a tuned version of the 2.4-liter turbocharged flat-4 found in the three-row Ascent mid-size crossover. In the Ascent this engine produces 260 hp and 277 lb-ft of torque, which is 8 hp less and 19 lb-ft more than the 2.0-liter turbo-4 found in the current WRX.

The ancient turbocharged 2.5-liter flat-4 found in the current WRX STI is expected to disappear. It will likely be replaced with a hotter version of the 2.4-liter turbo-4 tuned to about 400 hp and 361 lb-ft of torque.

All-wheel drive and a 6-speed manual transmission will be standard, though a CVT will likely return for those who don't #GiveAShift.

The new WRX will likely take design inspiration from the latest Levorg wagon from Japan, which debuted in 2020. The Levorg's design pulled from the Viziv Performance concept, which was long believed to foreshadow the new WRX.

Inside, Subaru's latest 11.6-inch touchscreen infotainment system will be augmented by a 12.3-inch digital instrument cluster.

Stay tuned for more information on the 2022 Subaru WRX as the automaker continues the drip tease leading up to the debut.