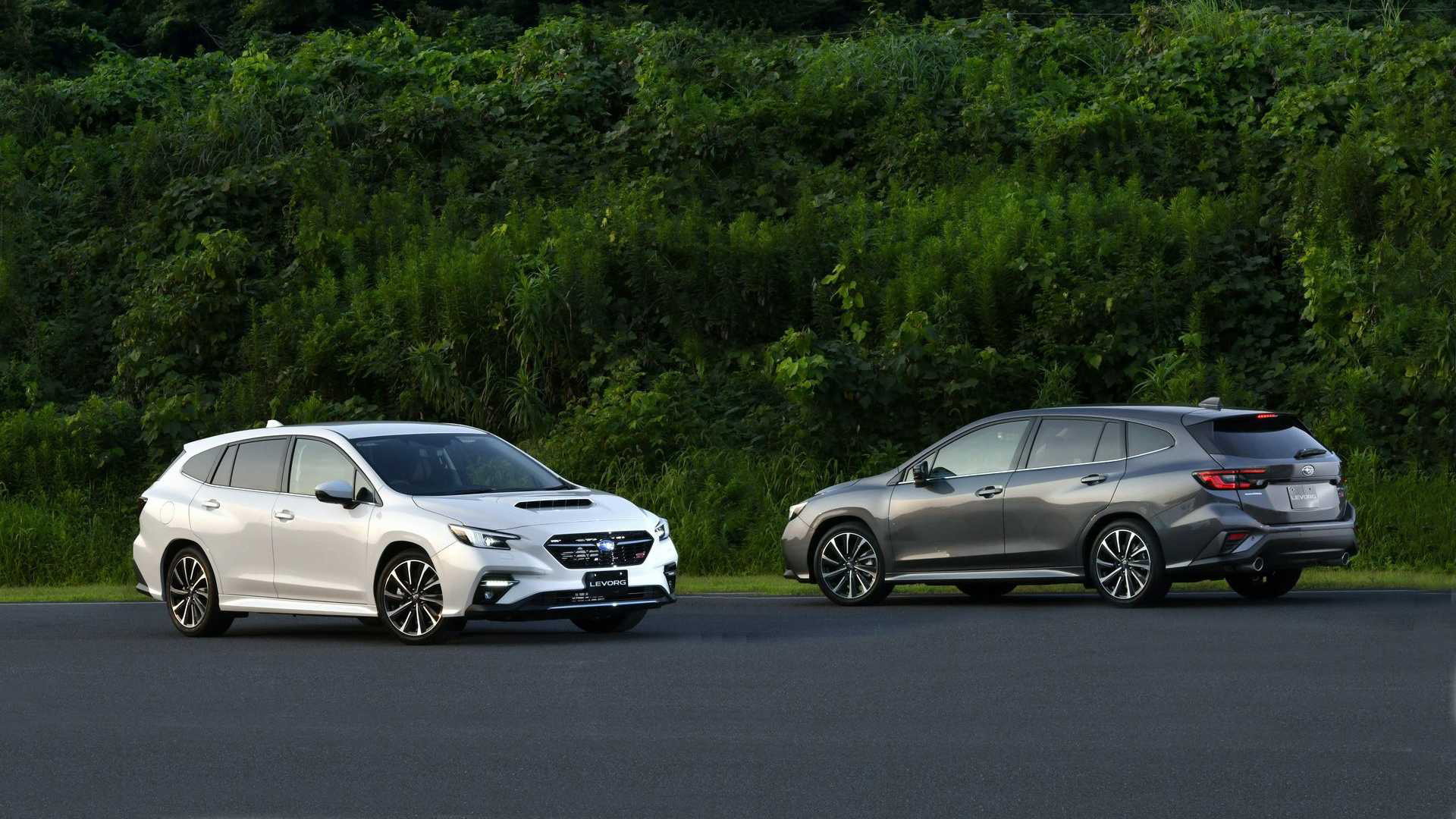 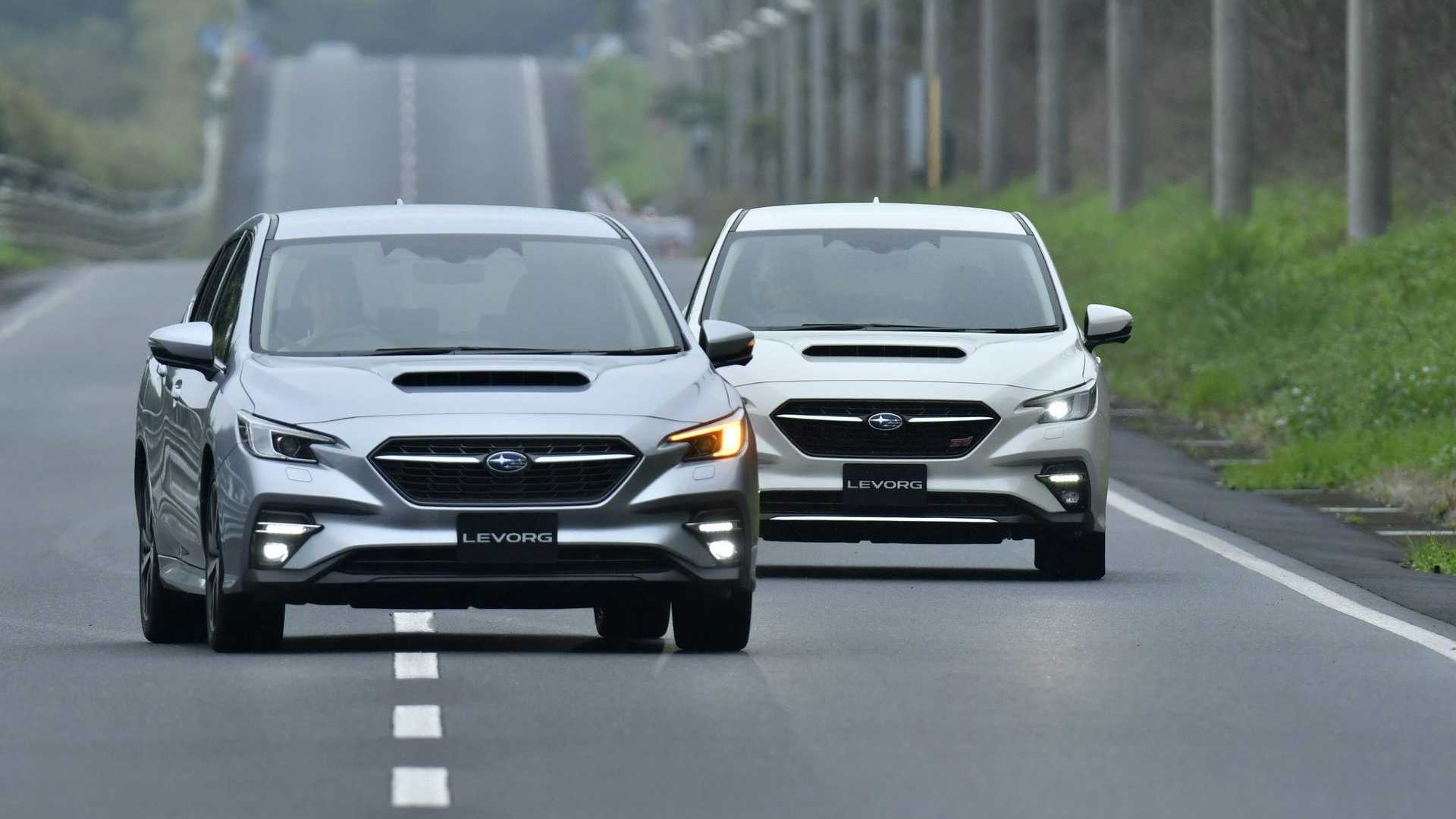 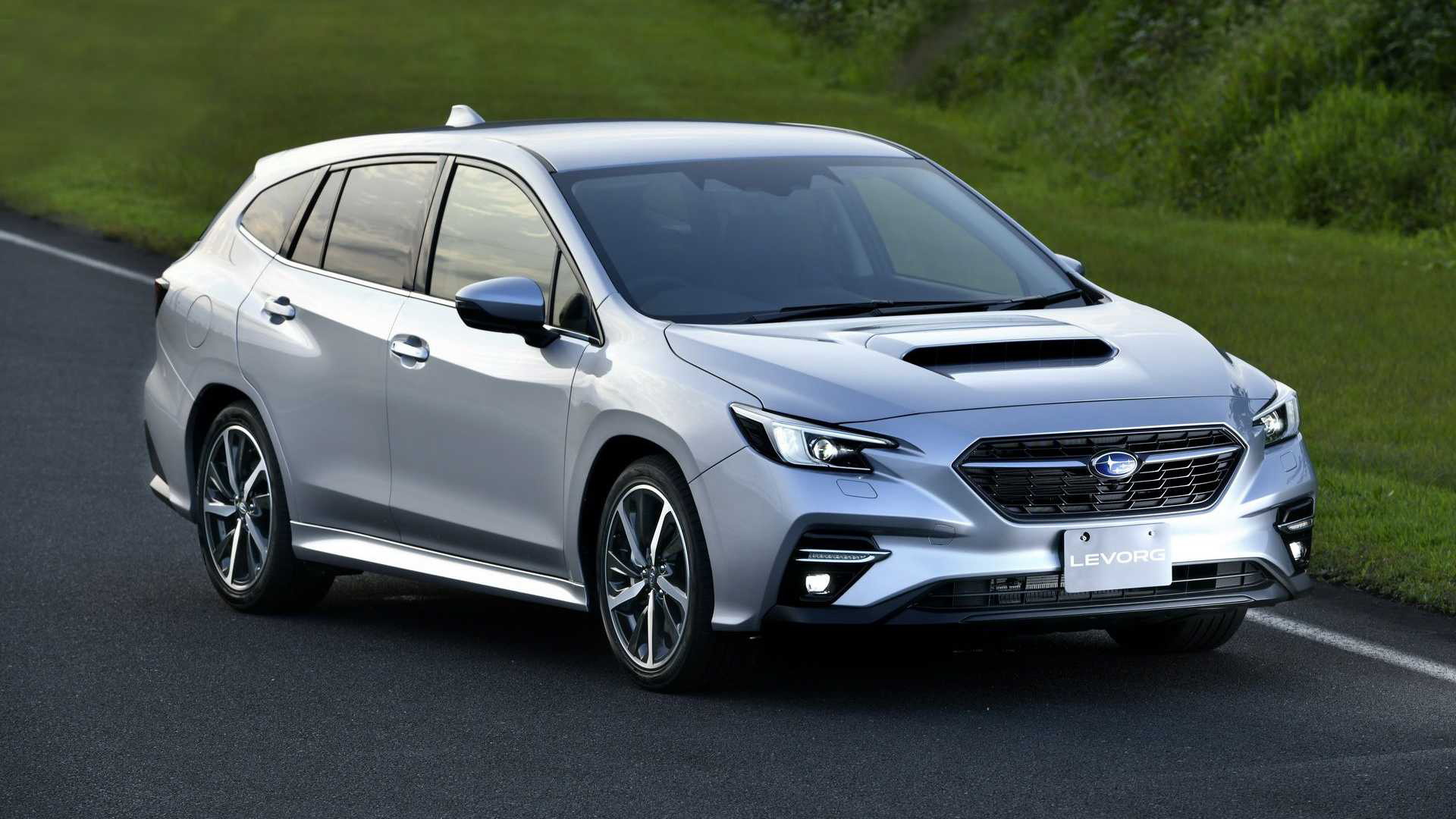 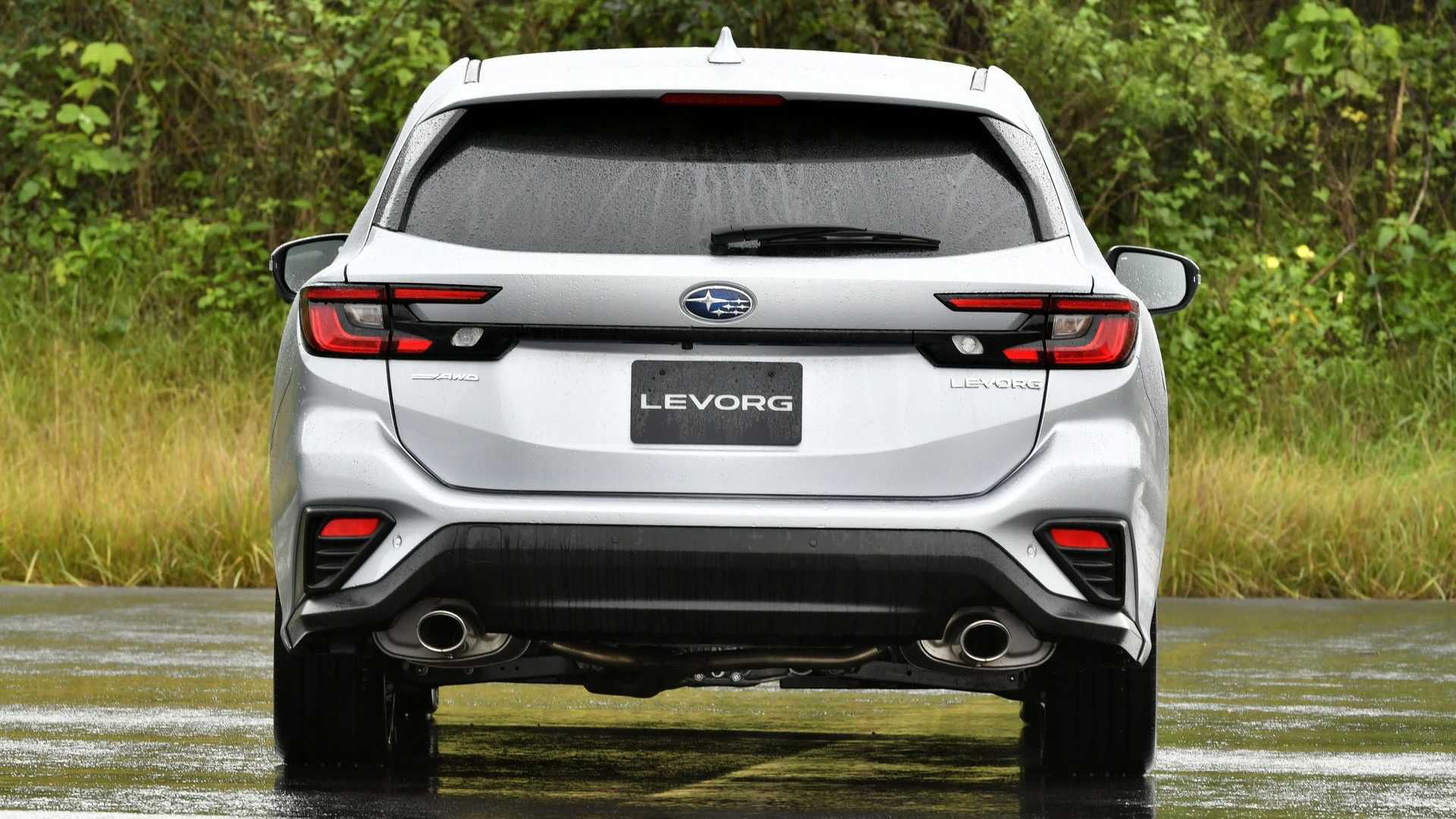 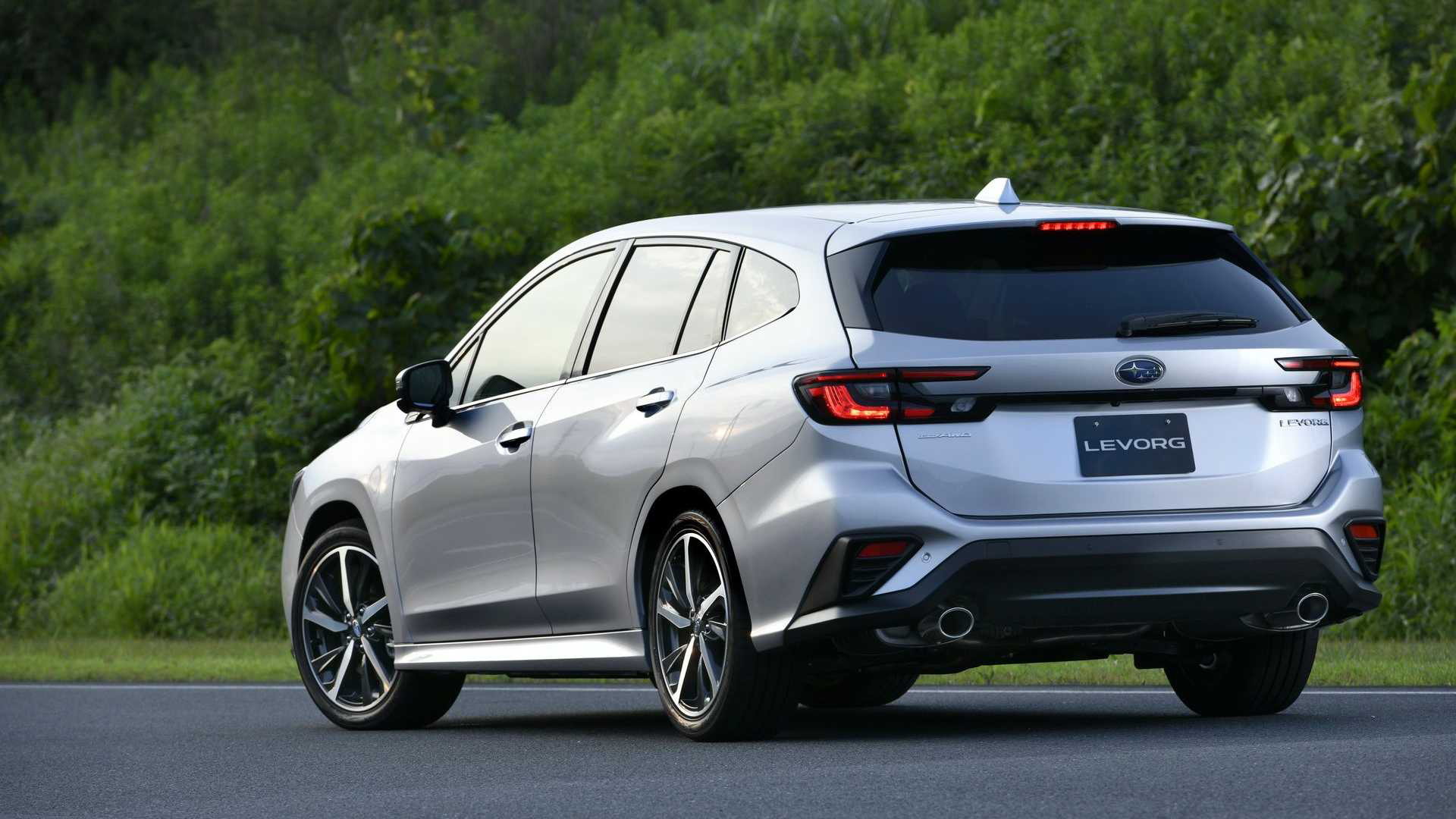 Subaru this week revealed a new generation of its Levorg compact wagon in Japan.

The first Levorg was launched in 2014 as a replacement for the Legacy wagon, and sold in a handful of right-hand-drive markets. Unfortunately the same is likely true for the new generation, meaning you can forget about it reaching the United States.

The new Levorg is slightly larger than the model it replaces, measuring 187.2 inches in length or 2.5 inches more than before. It also features a more high-tech cabin complete with a 12.3-inch digital instrument cluster and a portrait-oriented 11.6-inch infotainment screen.

Underpinning the vehicle is the modular Subaru Global Platform that debuted in the latest Impreza, while under the hood sits a new 1.8-liter turbocharged flat-4 engine that we first saw in a Levorg prototype unveiled last October. In the production Levorg, the engine delivers 175 horsepower and 221 pound-feet of torque and is paired with a continuously variable transmission.

But what about the WRX connection? For the next WRX, there won't be any sheet metal shared with the Impreza. Instead, the WRX's design may be closer to what we see on the Levorg which itself bares some resemblance to the Viziv Performance concept unveiled at the 2017 Tokyo Motor Show, a concept widely thought to preview the next WRX.

Subaru has been quiet on plans for its next WRX but the car is expected on the market next year. The last we heard, it will receive a tuned version of the 2.4-liter flat-4 that debuted in the 2019 Ascent. Output is expected to hover around 300 hp in the WRX and as much as 400 hp in the car's STI variant. Unlike the Levorg, a regular manual transmission should be standard in the WRX, though a CVT will likely still be available.