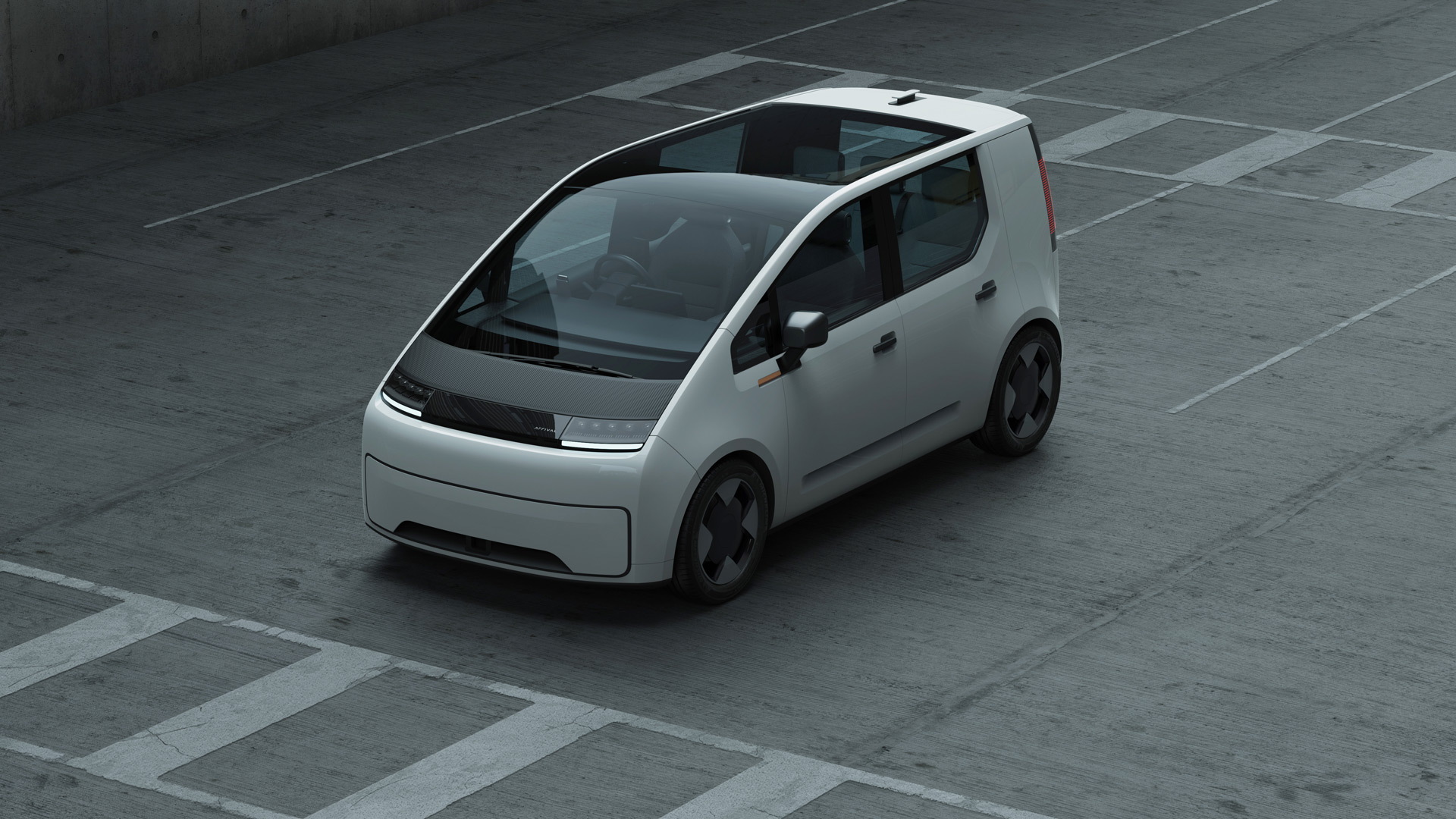 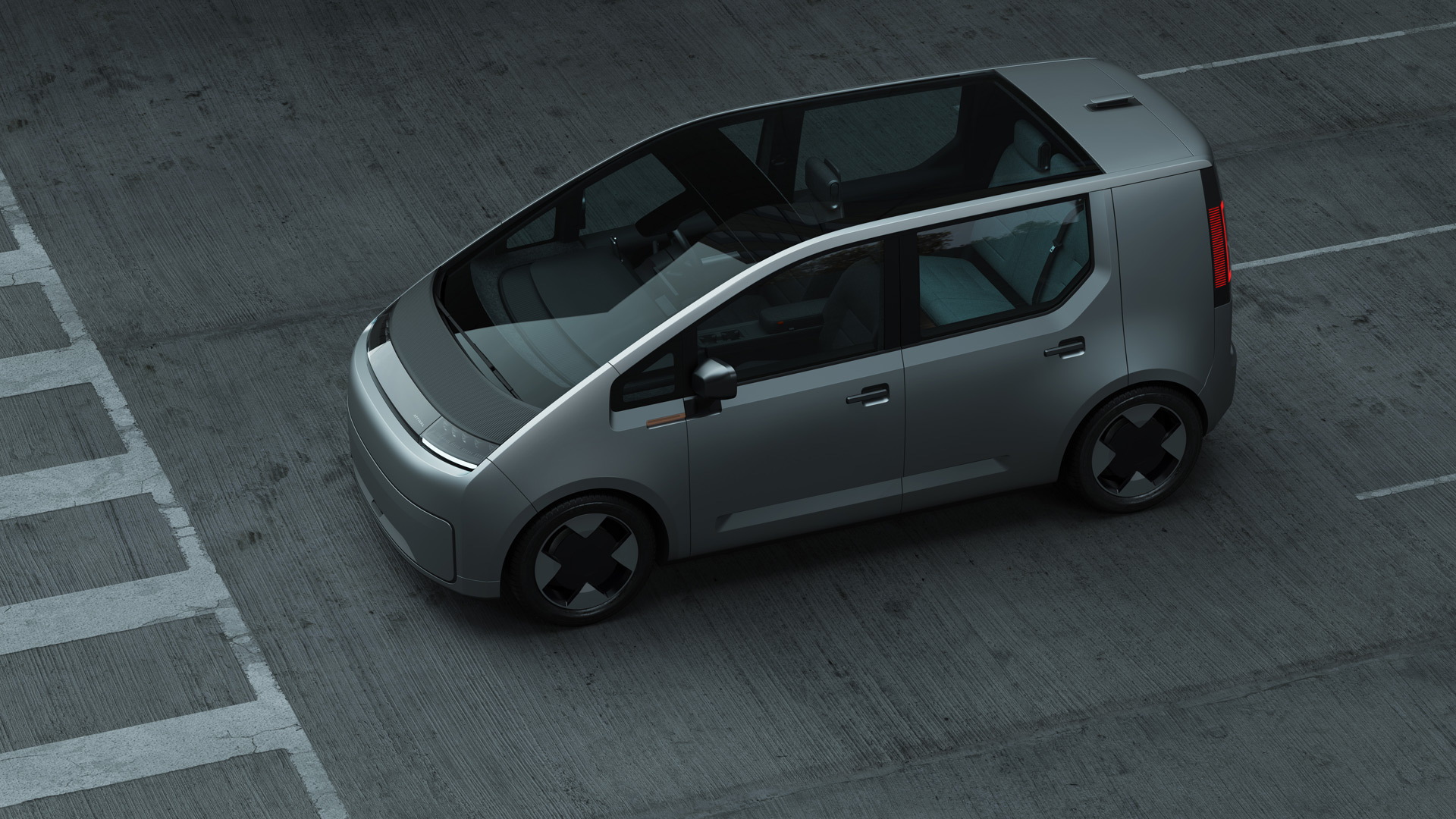 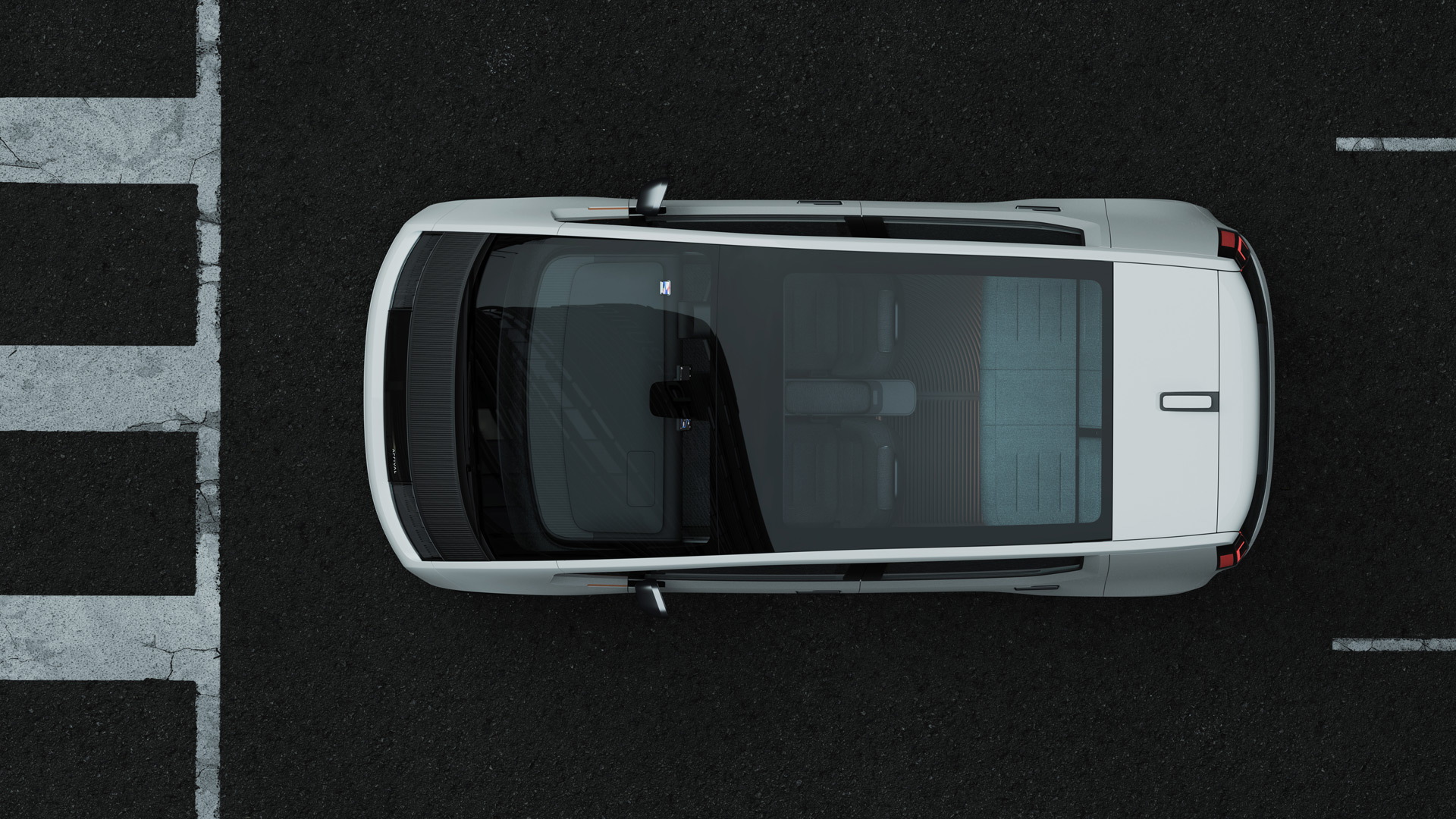 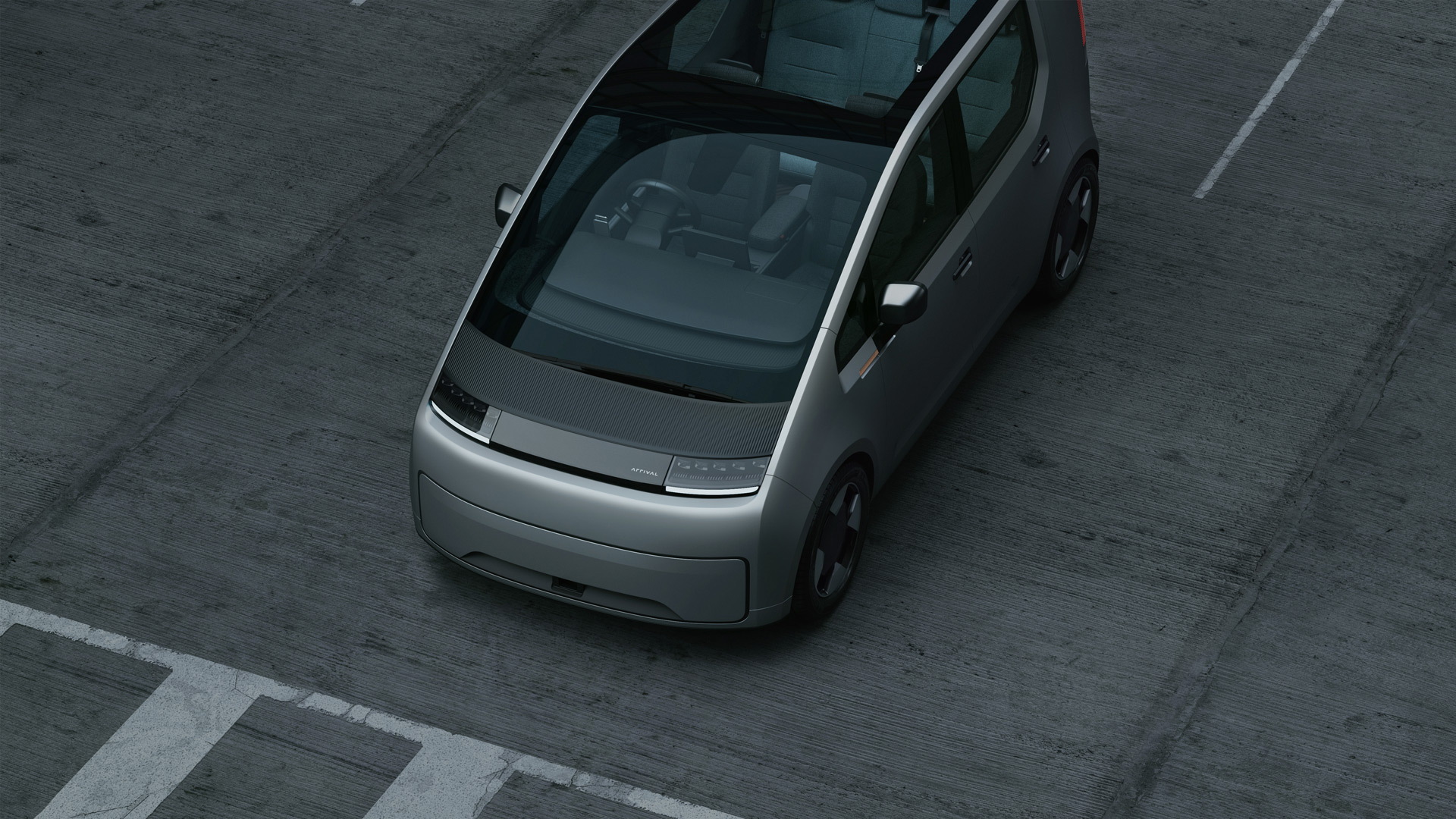 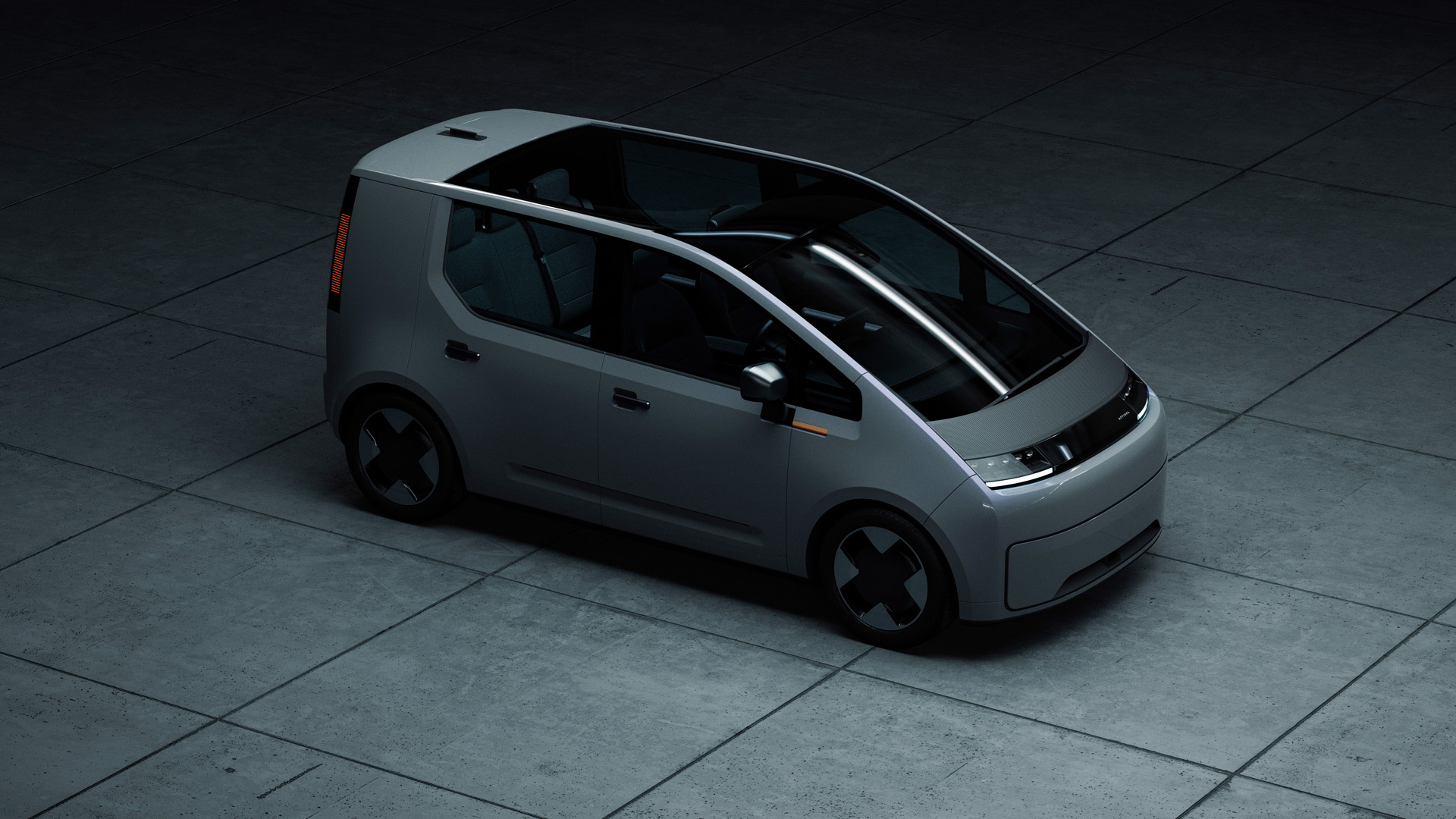 Uber wants its drivers worldwide to make the switch to electric vehicles and has set targets of 2025 for the city of London and 2030 for Europe and North America.

But rather than have its drivers only rely on established automakers to source their cars, Uber has partnered with British EV startup Arrival to develop a dedicated car for ride-hailing fleets.

The car is simply known as the Arrival Car, and it's slated for launch in the second half of 2023. The first prototype was unveiled on Thursday.

The Arrival Car is a hatchback with a footprint similar to a Volkswagen Golf, though its interior space for rear-seat passengers is more than you'll find in any compact car on the market. The Arrival is also designed to provide excellent visibility via a large windshield and glass roof, which is ideal for driving around busy cities littered with pedestrians and cyclists, as well as other vehicles.

No specs have been announced but we'd imagine there is a flat battery in the floor and an electric motor at the front axle.

This isn't the first time an EV startup has been tapped to develop a dedicated vehicle for a business. America's Rivian developed an electric van specifically for Amazon deliveries.

Arrival is particularly suited to the task as the company is focused on commercial vehicles. It's previously unveiled a delivery van and bus. Where the company plans to stand out is through a lean production process, referred to as the microfactory. Basically, a series of robots taking up an area spanning about 4,000 square feet assembles whole vehicles using modular, pre-assembled components moved into place on autonomous sleds.

Although Arrival hasn't delivered any vehicles yet, the company is already publicly traded on the Nasdaq under ticker symbol ARVL. It went public in March via a SPAC deal with CIIG Merger Corp, raising approximately $660 million in the process.