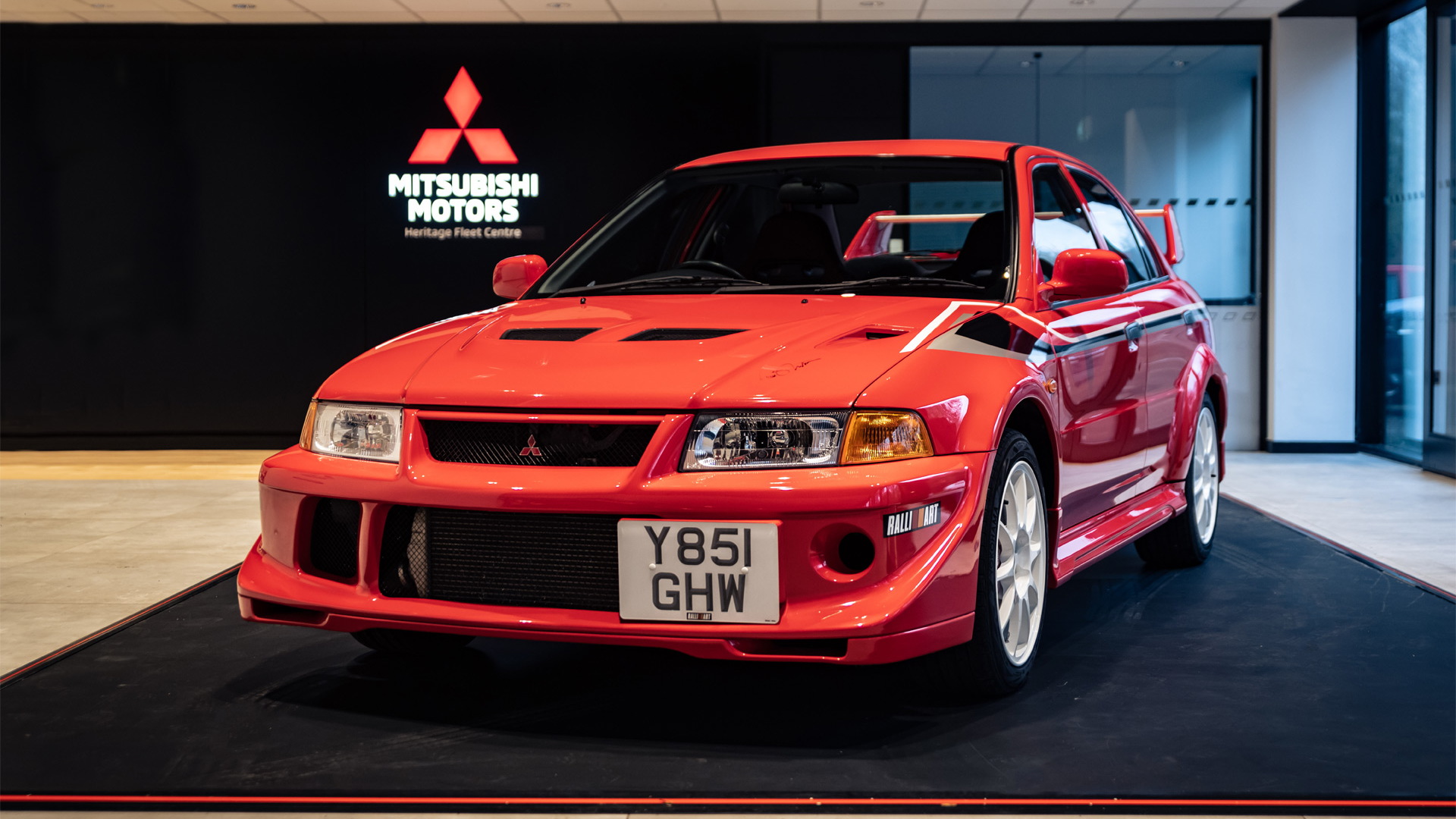 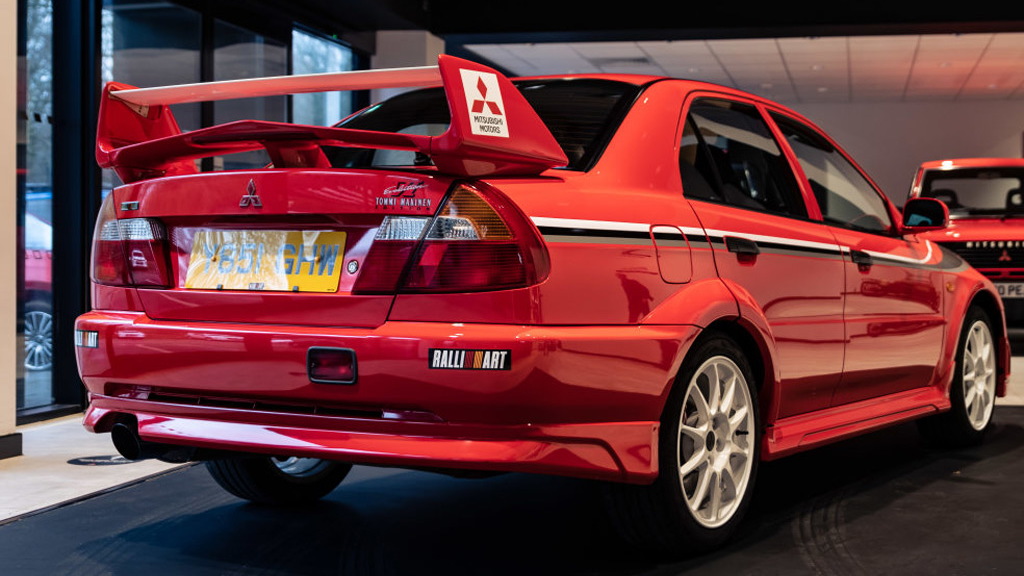 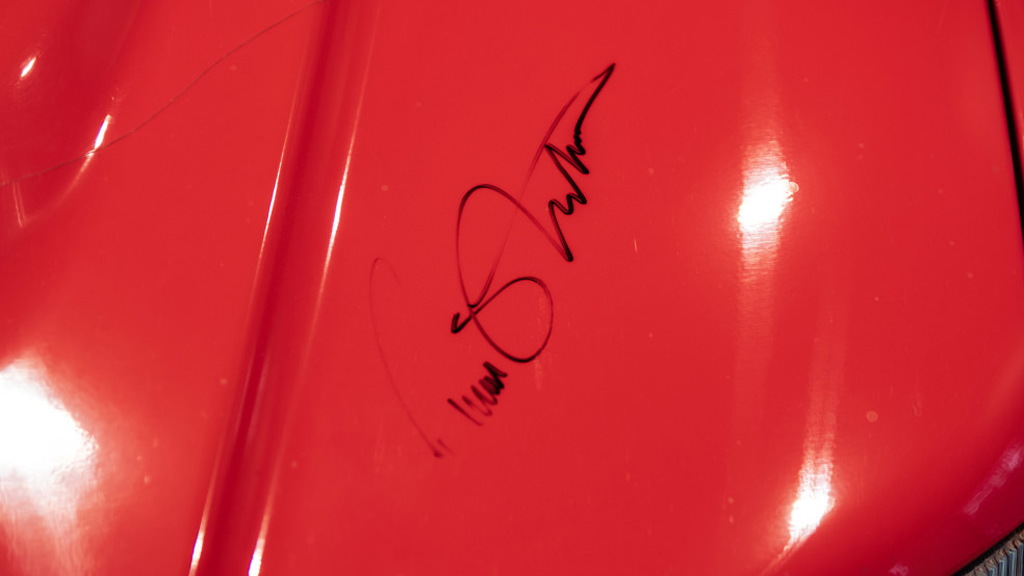 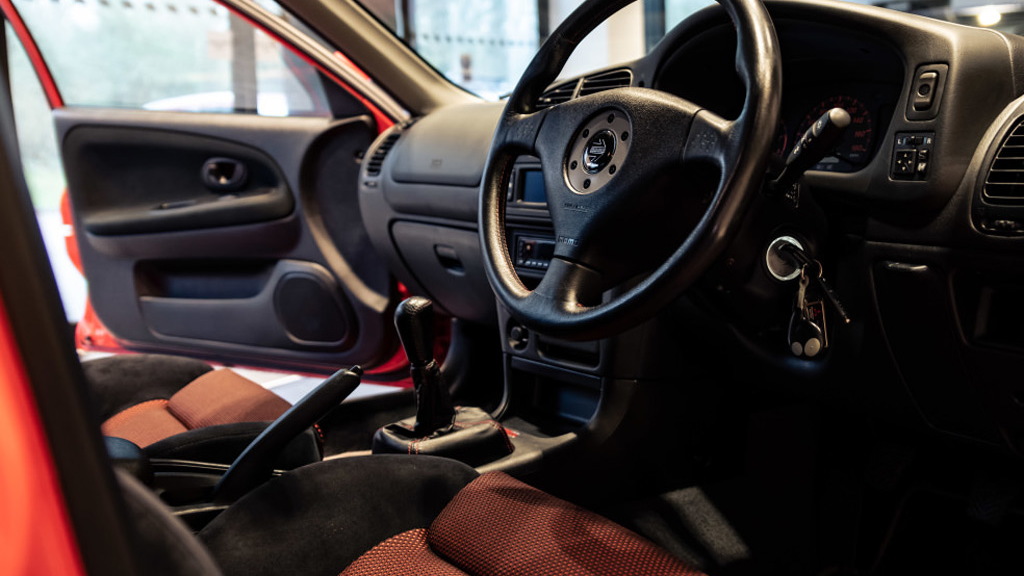 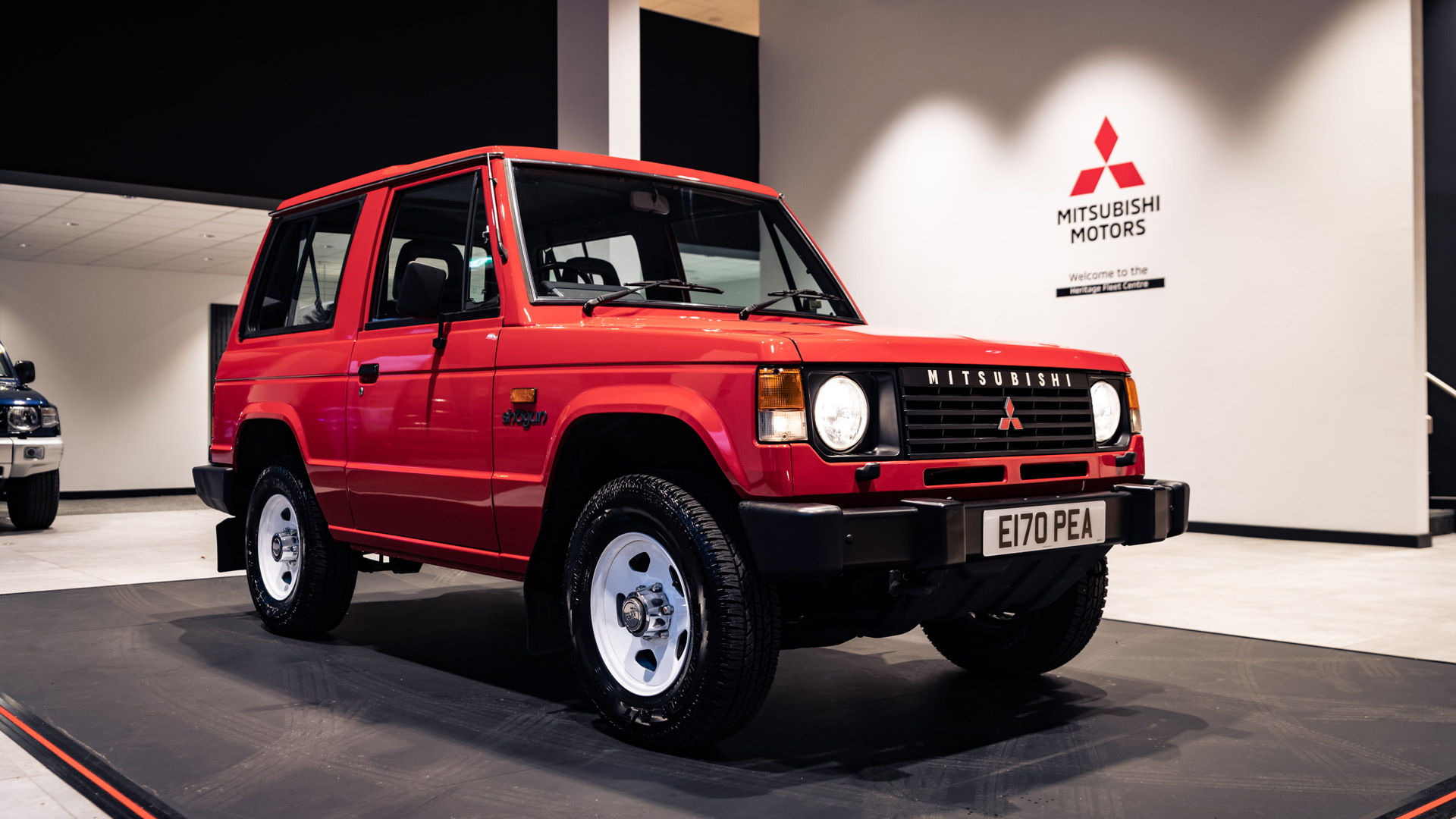 Mitsubishi's lineup doesn't offer much in the way of excitement these days, but only a few short decades ago the company offered an impressive array of sports cars, rally-bred monsters, and rugged off-roaders.

Several of these classic machines are now up for grabs as Mitsubishi's United Kingdom arm is offering them via an online auction launched on Thursday at www.autoauction.co.uk. The vehicles, 14 all up, are from Mitsubishi's heritage fleet and most of them have right-hand-drive configurations since they were originally delivered to the U.K.

The fleet includes vehicles dating back to the 1970s, as well as some real icons like a first-generation Shogun (Montero in the United States) two-door from 1987, a 3000GT from 1992, a Lancer Evolution VI Tommi Makinen from 2001, and the special Lancer Evolution IX MR FQ-360 from 2008.

There's even a Lancer Evolution IX Group N rally car that won the British Rally Championship in 2007 and 2008 thanks to the efforts of Guy Wilkes and co-driver by Phil Pugh. We don't need to remind you that none of the nameplates mentioned are still in production.

The Evo VI Tommi Makinen is a particularly special item. Just 2,500 of them were built starting in 1999 as celebration of Finnish rally driver Tommi Makinen's four World Rally Championships titles between 1996 and 1999 at wheel of an Evo. This one has even been signed by the man himself.

All cars are being offered without reserve and with a staggered end to each lot through to the final day of the auction on April 30.