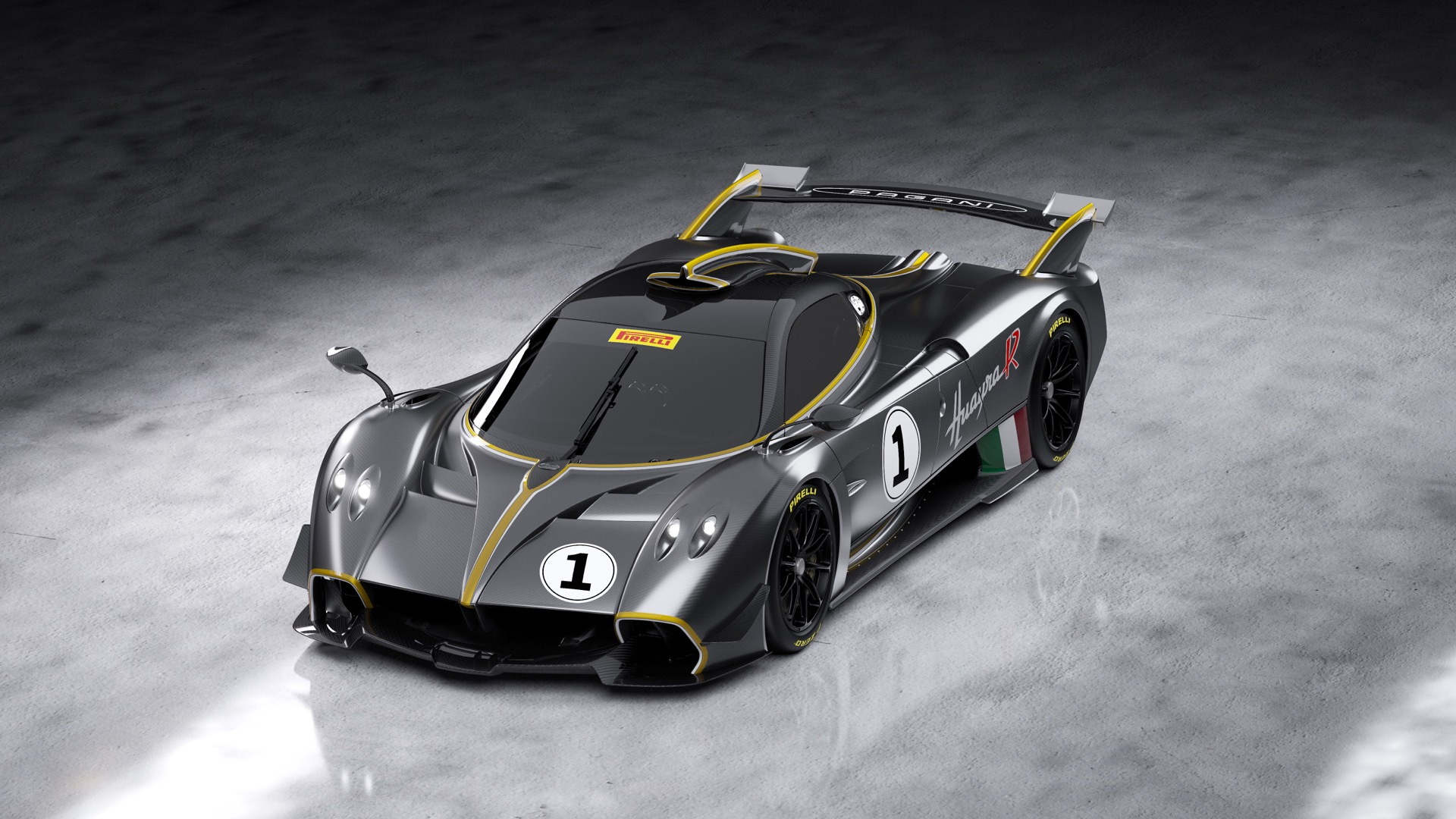 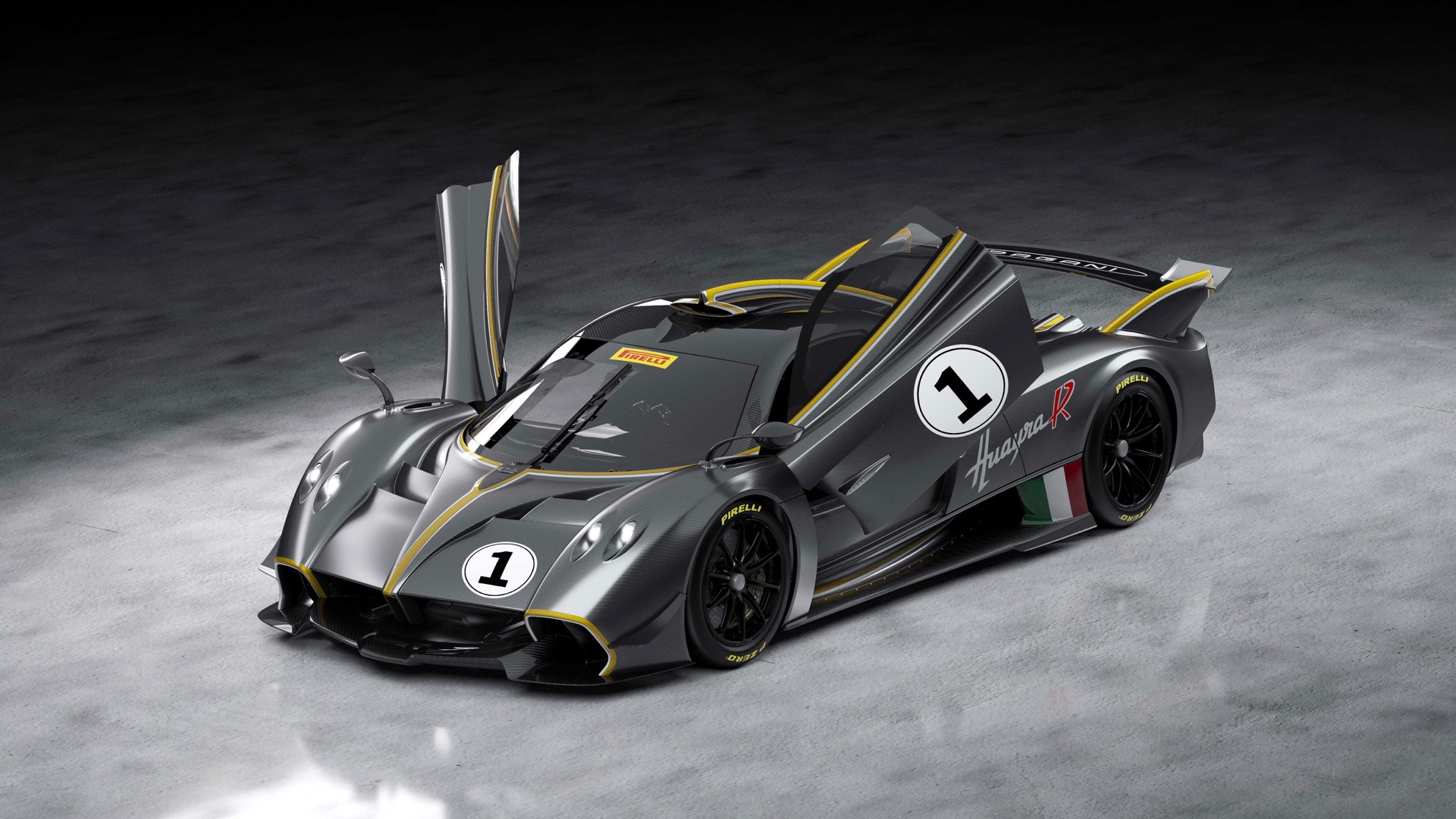 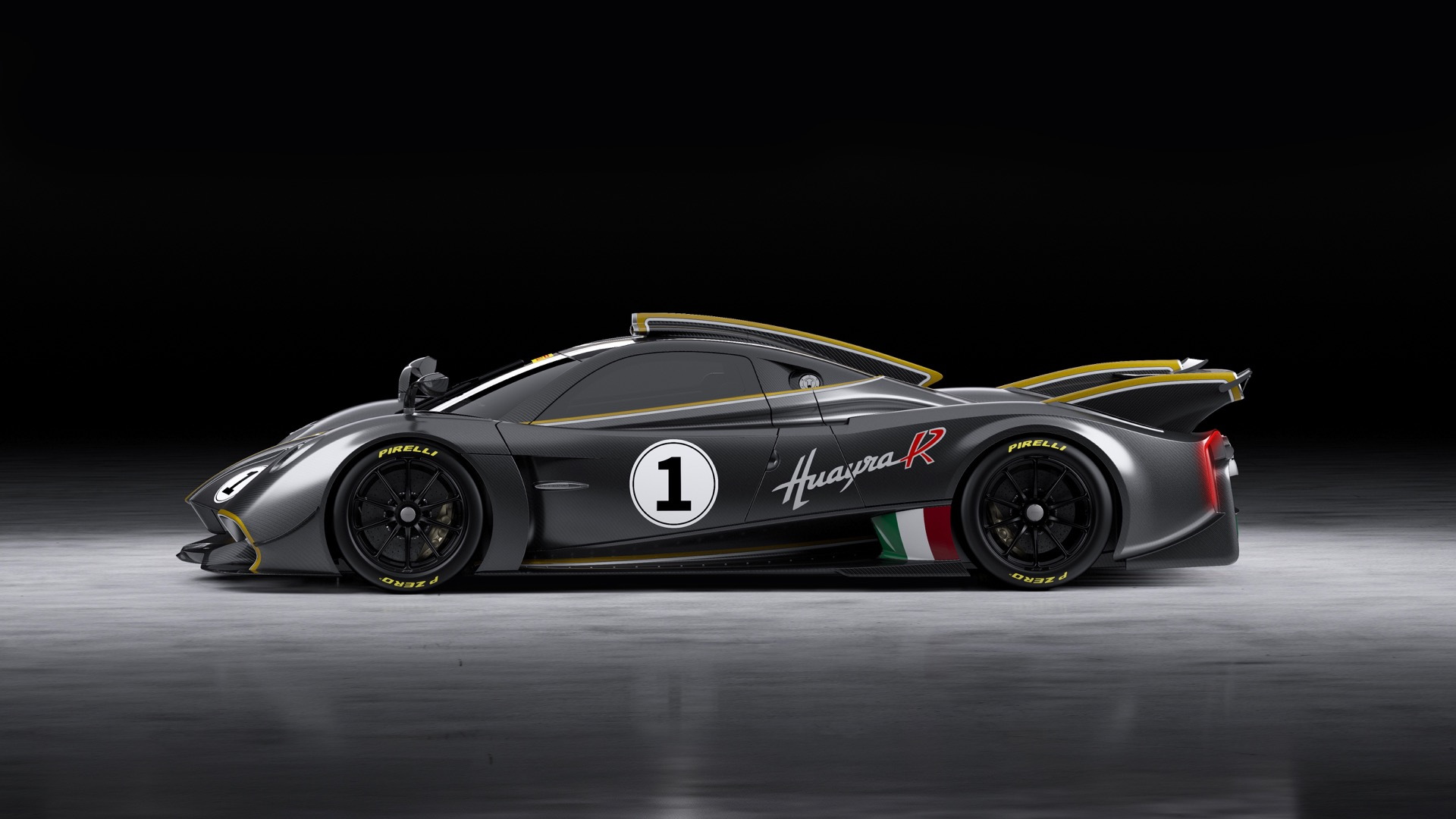 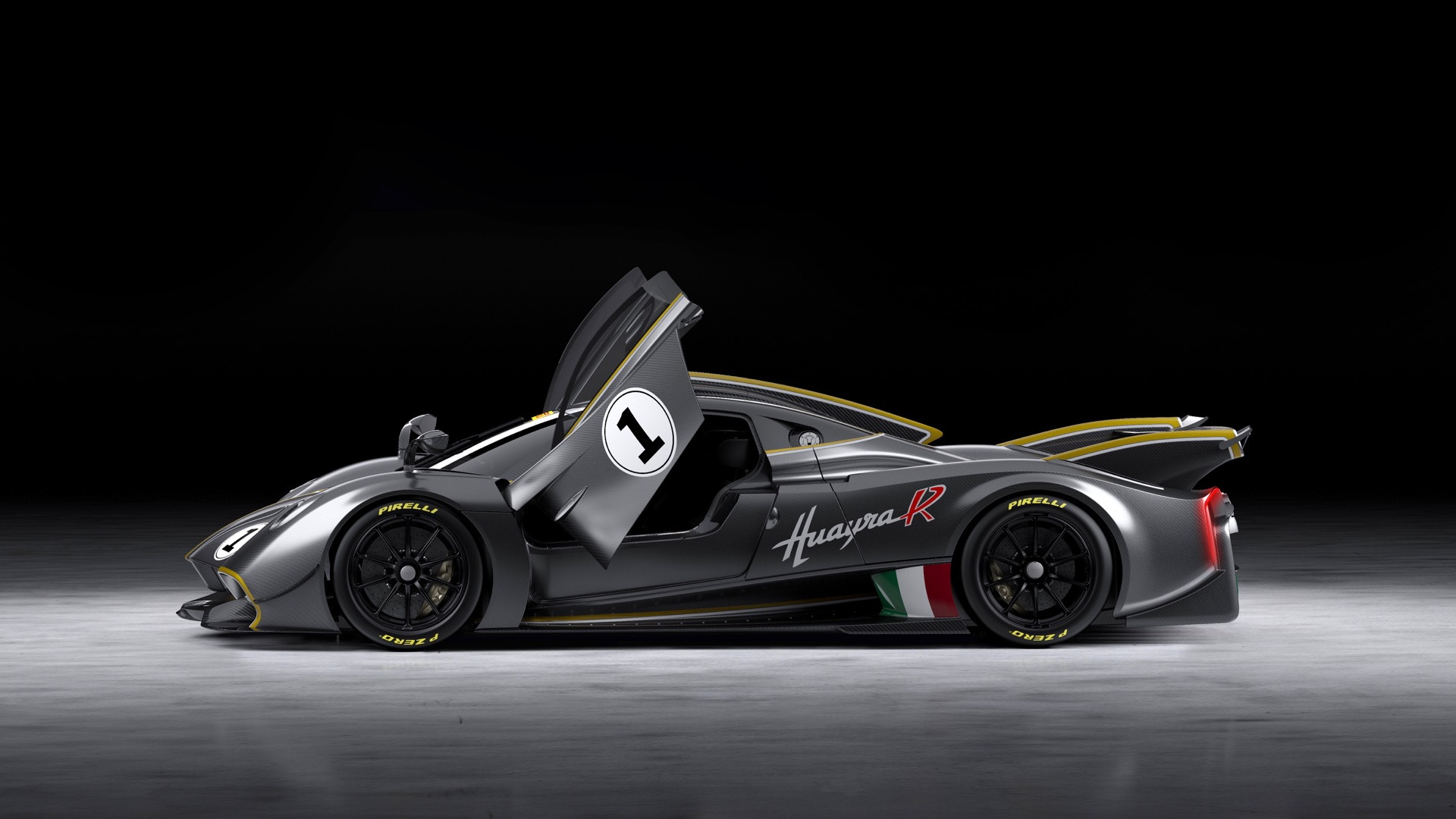 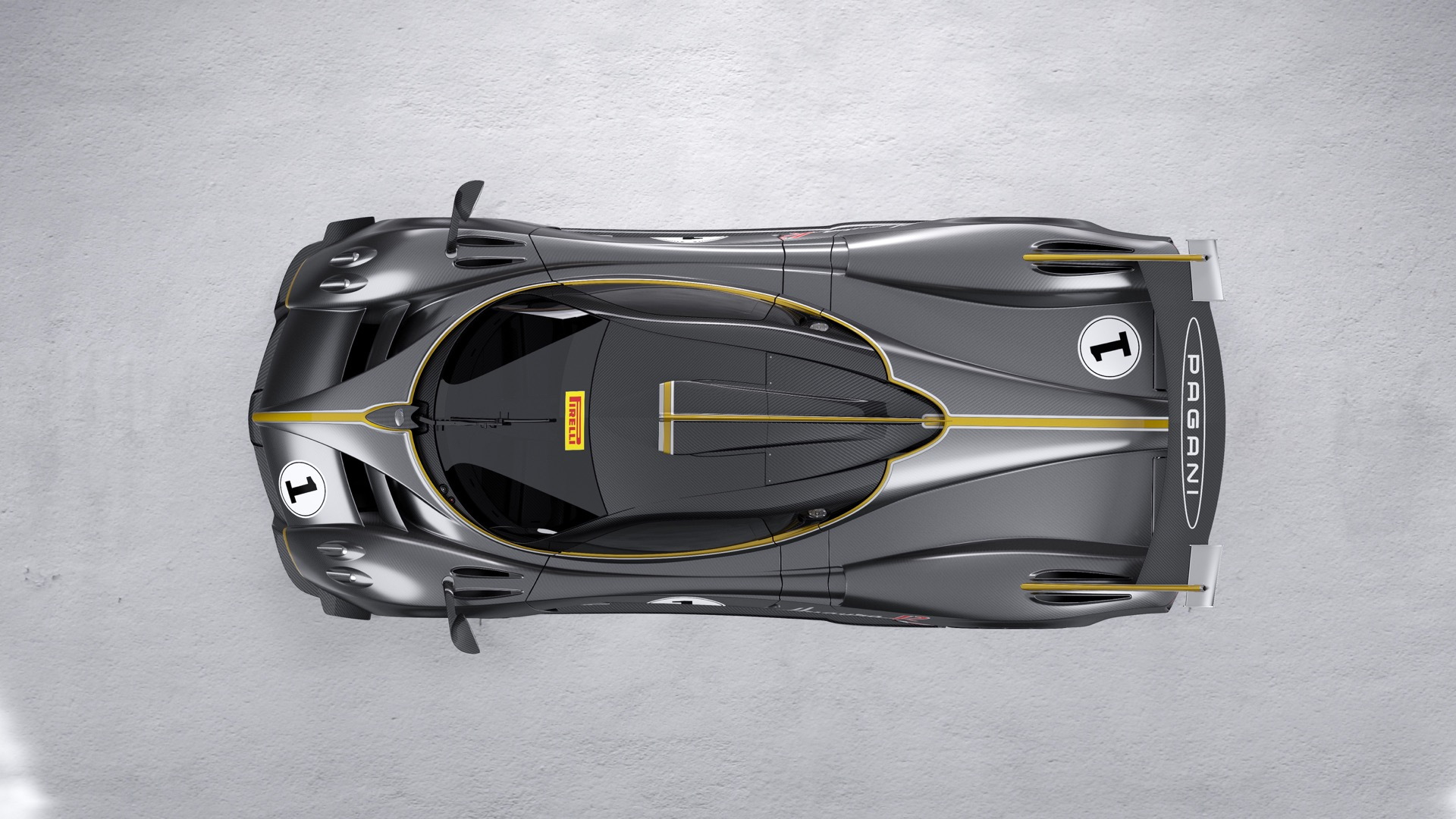 Pagani on Thursday revealed the Huayra R, a hardcore, track-only version of the Huayra supercar, in a series of social-media posts.

As anticipated, the Huayra R is powered by a naturally aspirated V-12, rather than the Mercedes-AMG 6.0-liter twin-turbocharged V-12 used in all previous versions of the Huayra. It was developed with help from Mercedes motorsports partner HWA, which currently runs the automaker's Formula E race team.

The new V-12 boasts a 9,000-rpm redline, and produces 850 hp and 553 lb-ft of torque. That makes the Huayra R the most powerful version of this supercar to date, handily beating the 827 hp developed by the Huayra Imola with the twin-turbo V-12. The Huayra R's engine drives the rear wheels through a 6-speed sequential gearbox, and breathes through an Inconel exhaust system. It's also a structural component, like in race cars.

Pagani didn't release any performance figures, but with a quoted dry weight of 2,134 pounds, those horses won't have much weight to pull. Acceleration should be explosive.

In addition to the engine, HWA developed the composite monocoque chassis. It's made from carbo-titanium and carbo-triax, with chrome-molybdenum alloy steel subframes, to keep weight down. Upgraded aerodynamic elements, including a roof scoop and a massive rear wing, allow the Huayra R to generate 2,204 pounds of downforce at 199 mph, according to Pagani.

The interior incorporates a full safety cage and fire extinguisher, while the seats are integrated with the monocoque. Foam padding over the carbon-fiber seat shells, as well as an adjustable pedal box and steering column, help ensure the correct driving position.

Pagani will only build 30 examples of the Huayra R, each priced at about $3.1 million at current exchange rates.

The Huayra R is the spiritual successor to the Pagani Zonda R launched in 2009. The Zonda R was also a track-only car, which Pagani used to hone technologies that eventually made their way into the Huayra. Similarly, Pagani calls the Huayra R "a laboratory car that incorporates the technology of future Pagani models." We look forward to seeing how that plays out.

We already know that Pagani is developing the Huayra's successor. That car will reportedly get V-12 and battery-electric options, but the latter likely won't be available at launch. The V-12 is also expected to be the twin-turbo AMG unit, so the naturally aspirated V-12 will remain exclusive to the Huayra R, at least for the foreseeable future.