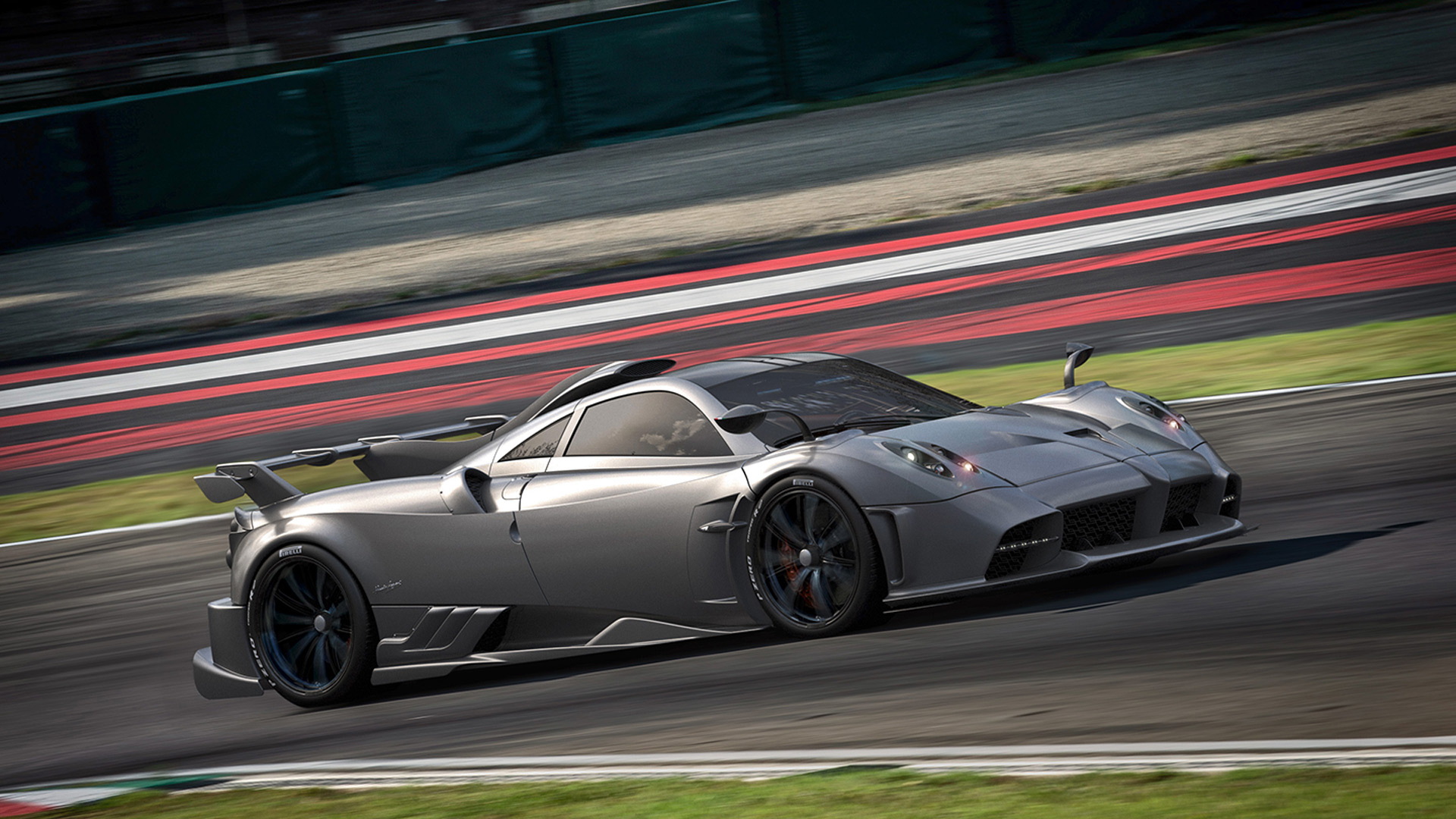 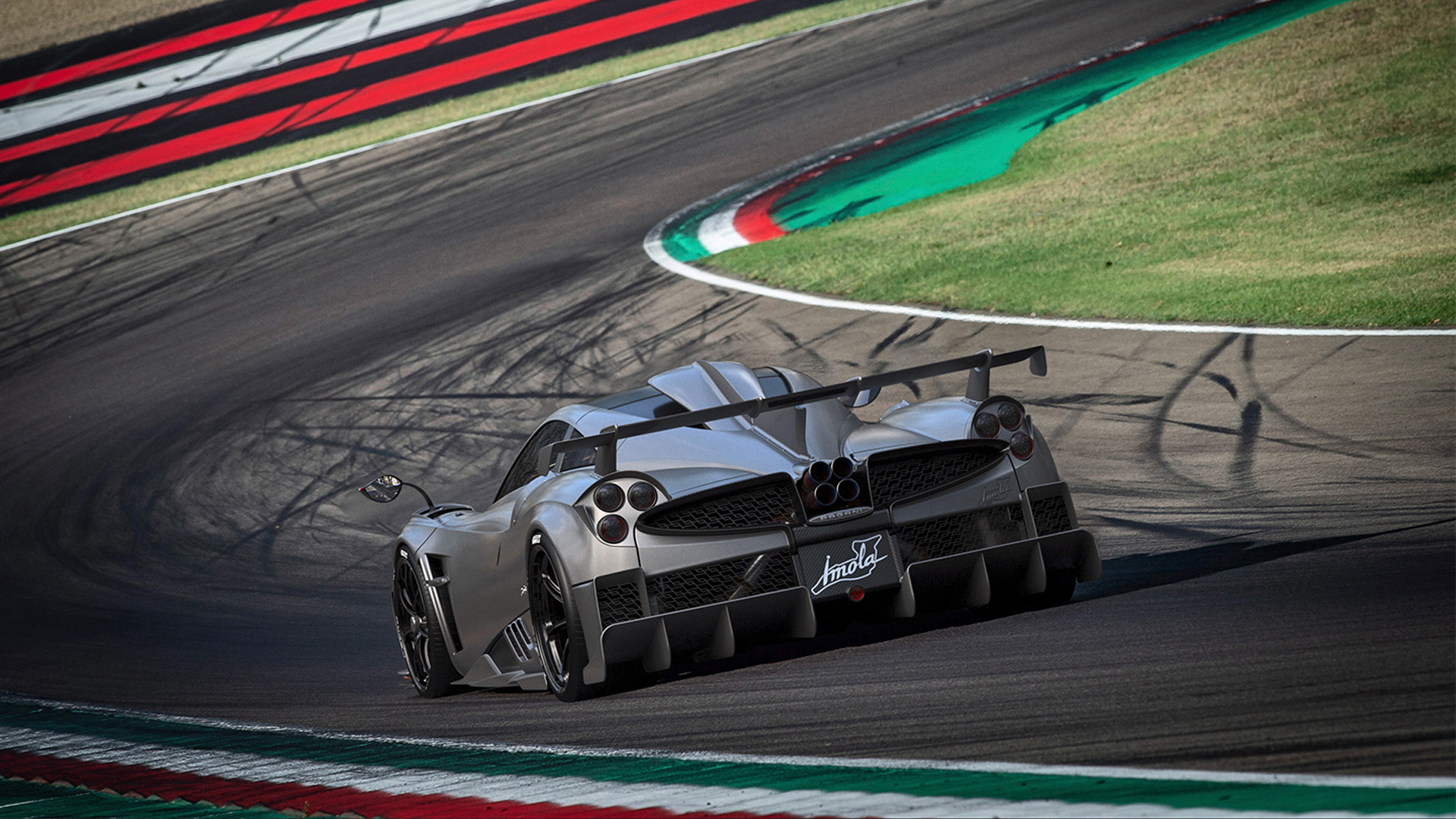 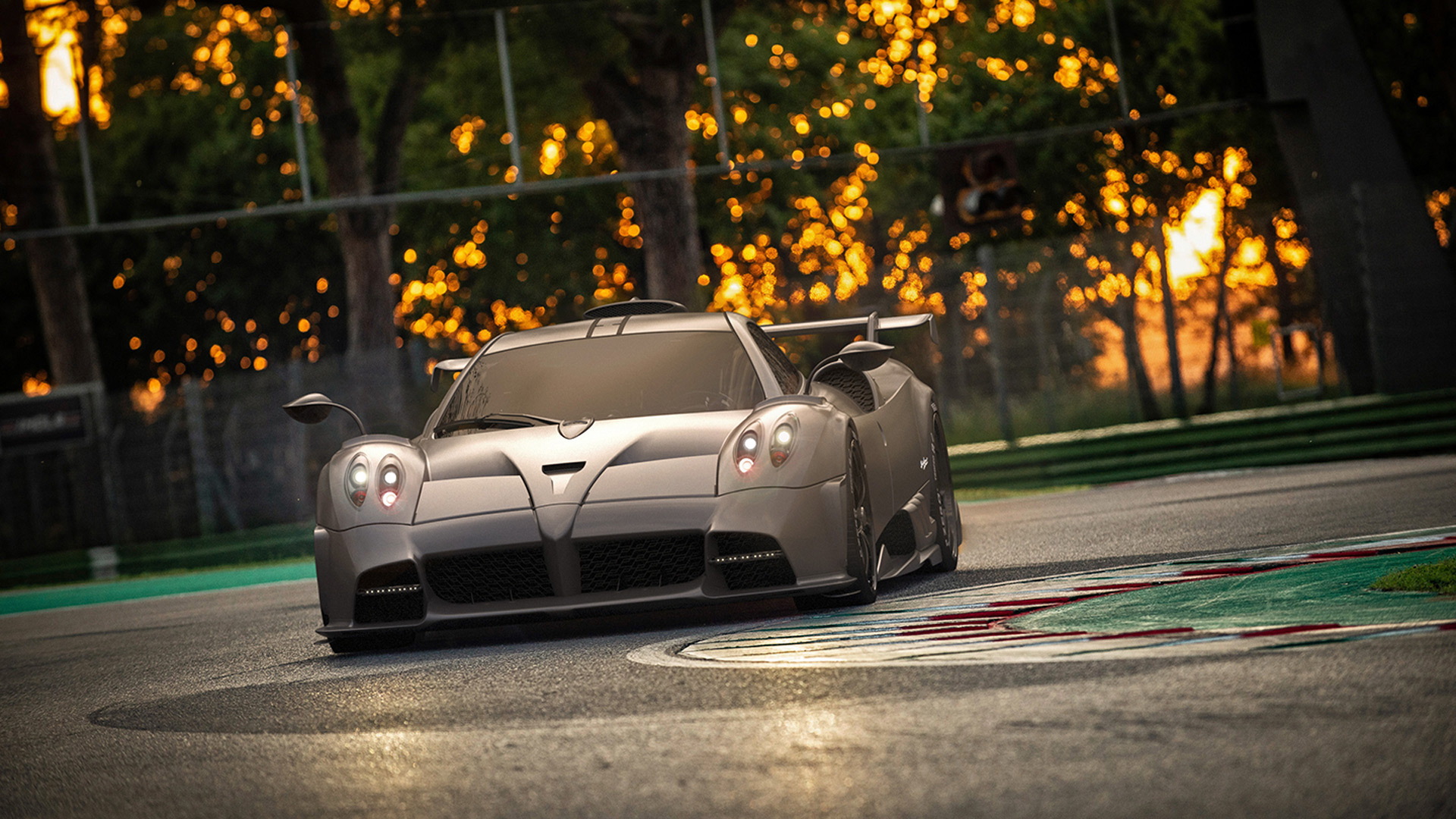 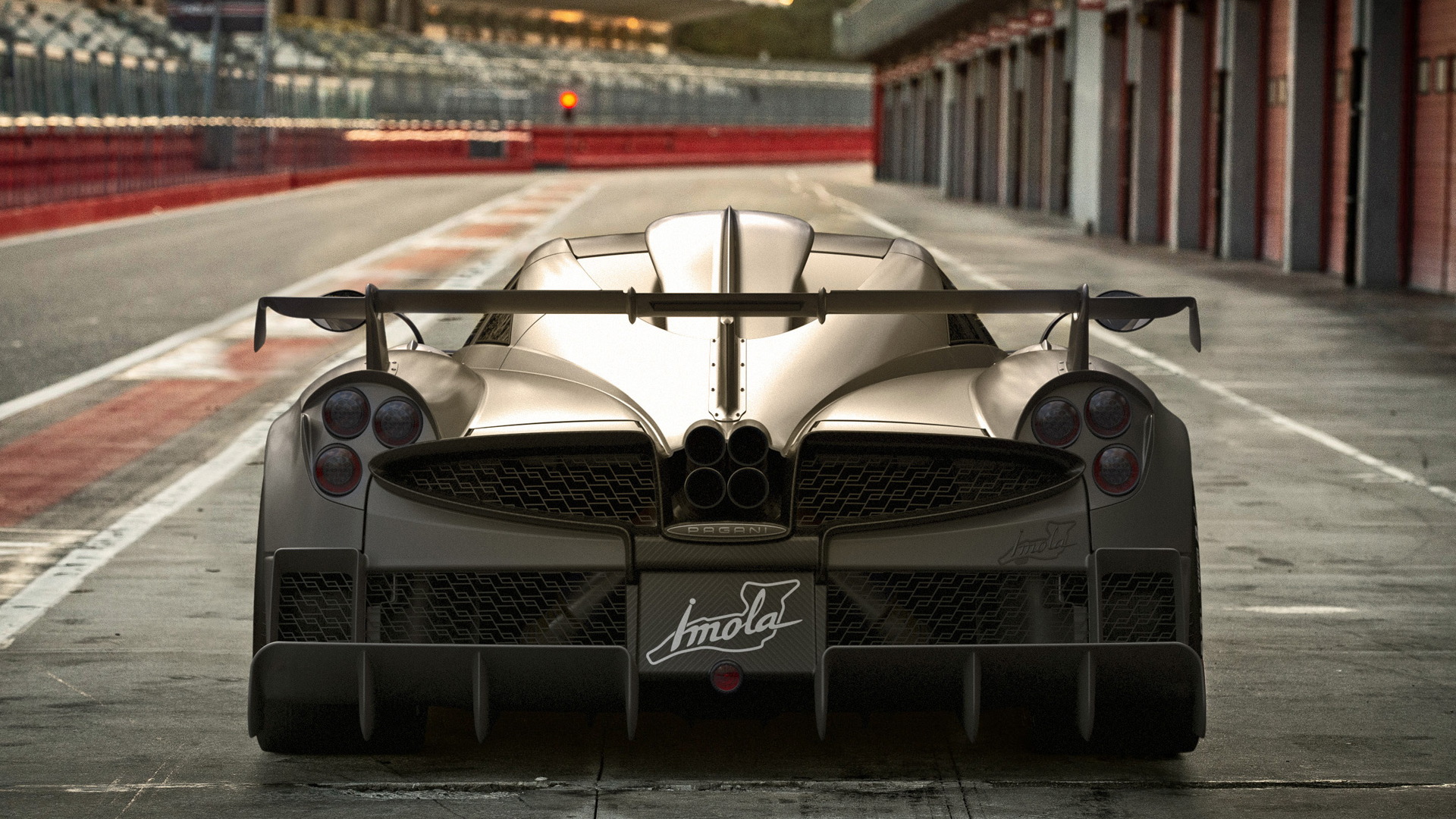 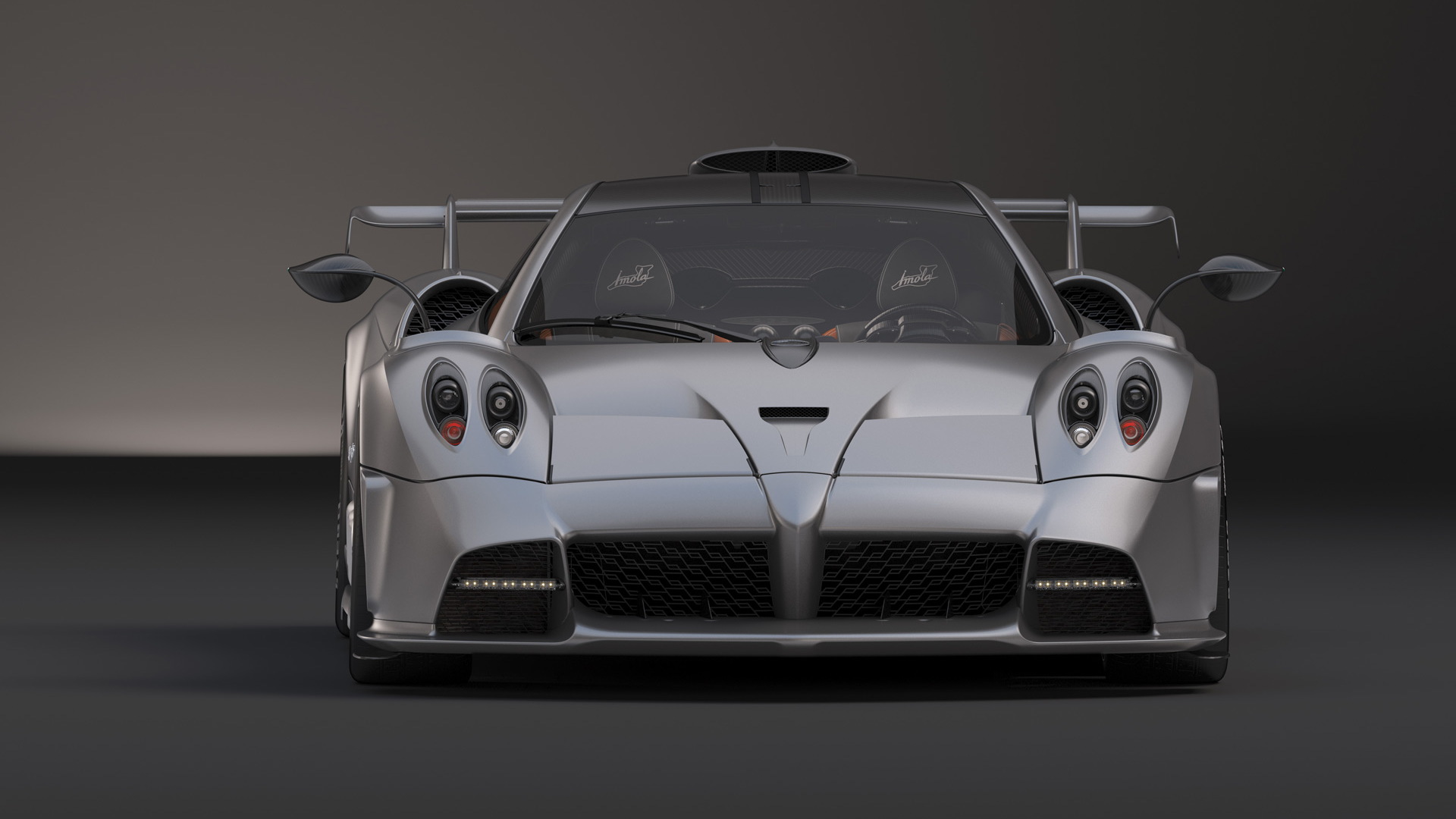 Pagani in 2019 revealed a hardcore Huayra nicknamed the Dragon that was commissioned by Russian tuning firm TopCar Design.

It turns out the car wasn't a one-off but the first of five examples of a new variant known as the Huayra Imola. The name comes from the Autodromo Internazionale Enzo e Dino Ferrari racetrack that's commonly referred to as Imola (because of its proximity to the Italian town of Imola), and where the majority of the new Pagani's development took place.

There's more power on tap, with the 6.0-liter twin-turbocharged V-12, mated to a 7-speed sequential transmission, now tuned to deliver 827 horsepower and 811 pound-feet of torque. And the weight of the car has been reduced, with the dry figure coming in at 2,747 pounds. So meticulous were Pagani engineers that they even developed a new paint finish that alone helped shed 11 pounds. 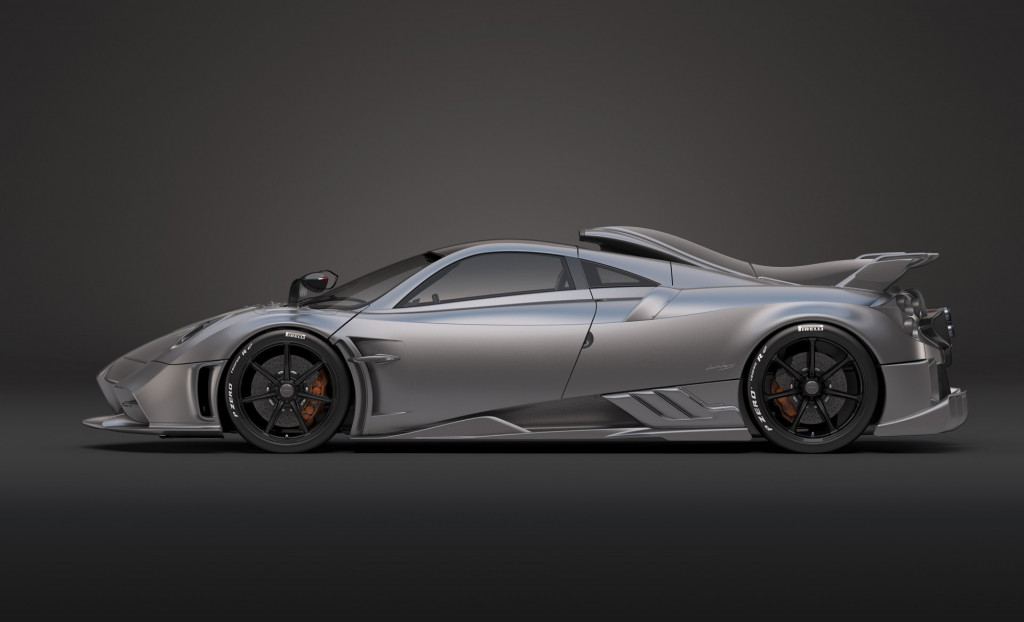 Among the changes to the body are a revised front clip. The inverted V normally found on the Huayra is missing in favor of a one-piece design. The hood also sports a new scoop in the V creases. The side shows off more air inlets and aggressive-looking side skirts. The rear notably features a different spoiler.

Another highlight of the Huayra Imola is the suspension. Here, the engineers revised the geometry to make the car more stable under hard acceleration and braking. They also installed active dampers and a front-lift system. 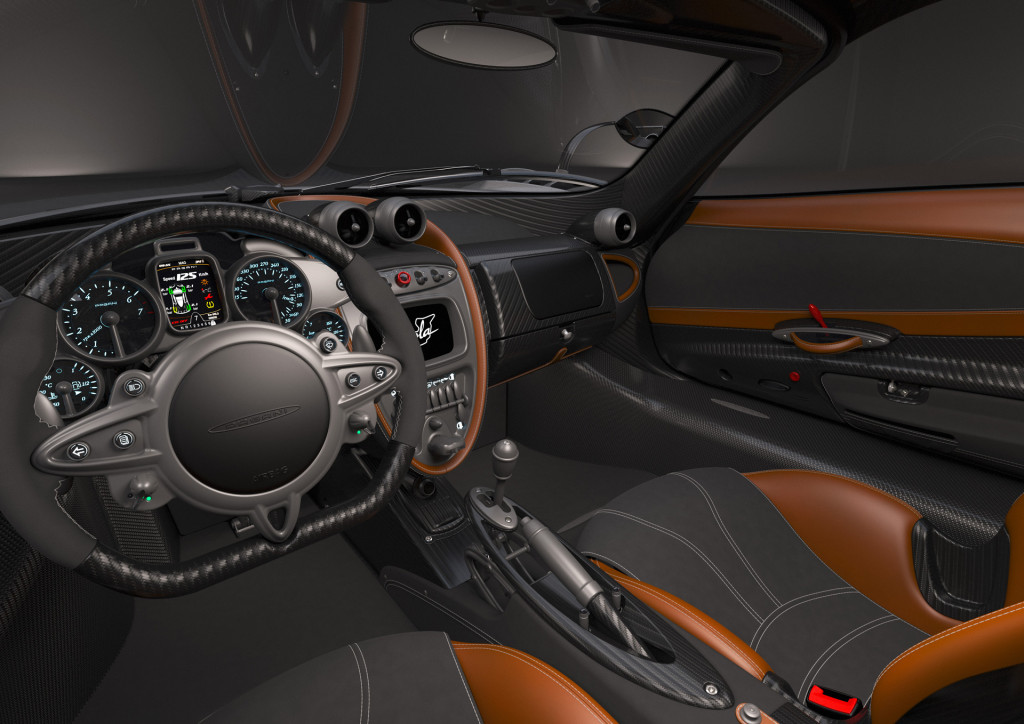 Just five examples of the Pagani Huayra Imola will be built, each priced from 5 million euros (approximately $5.4 million). All of them have already been sold.