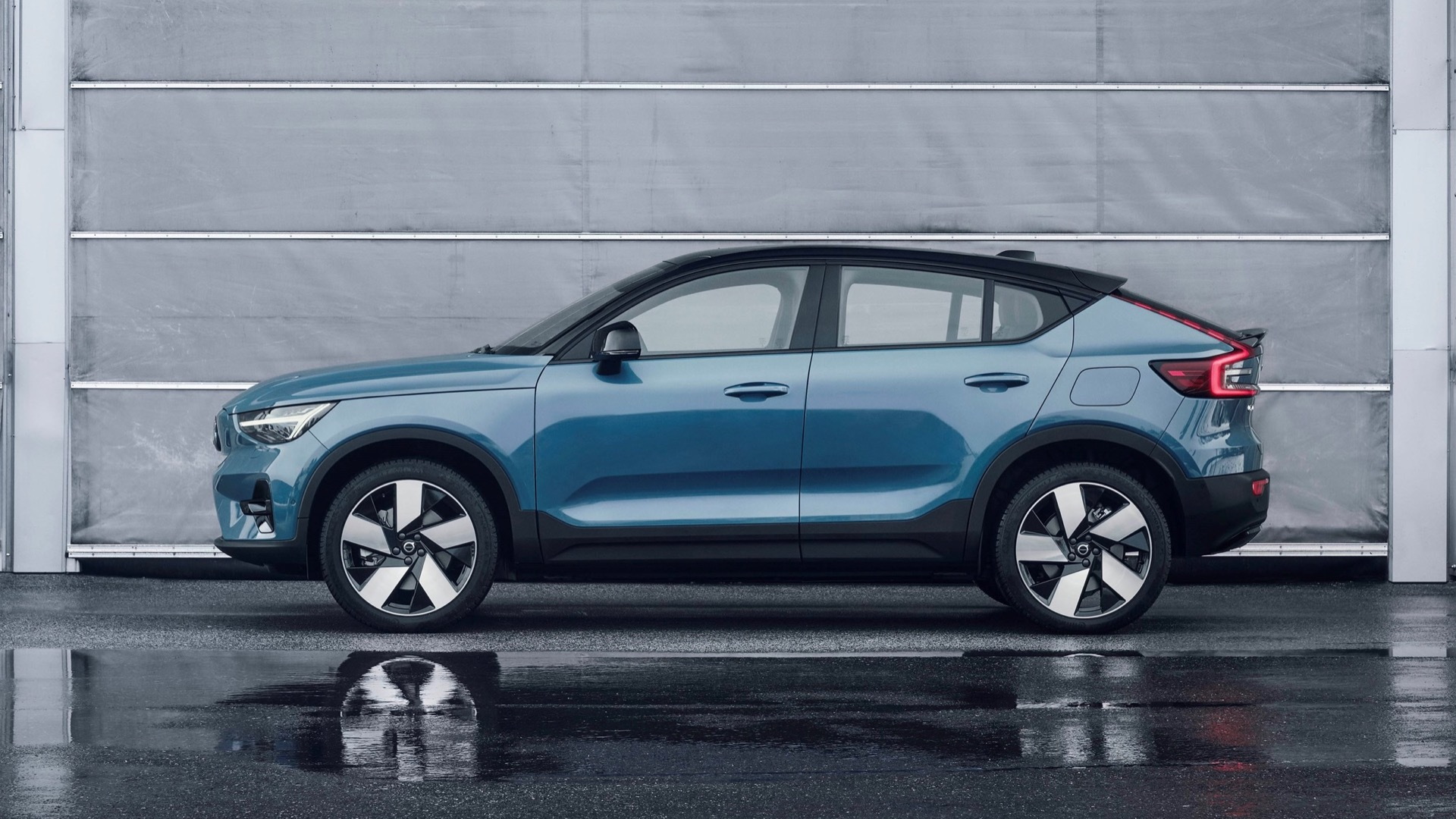 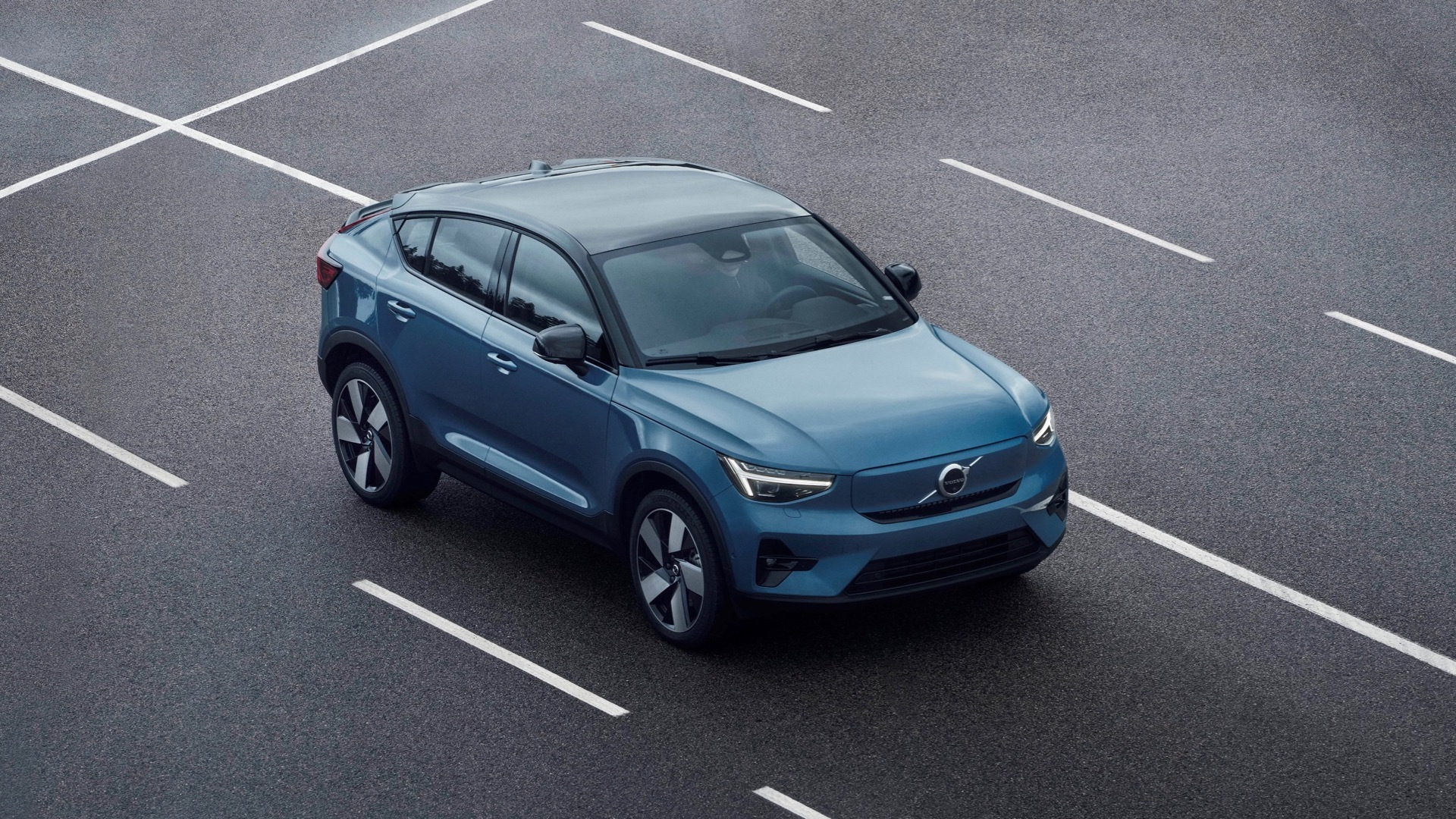 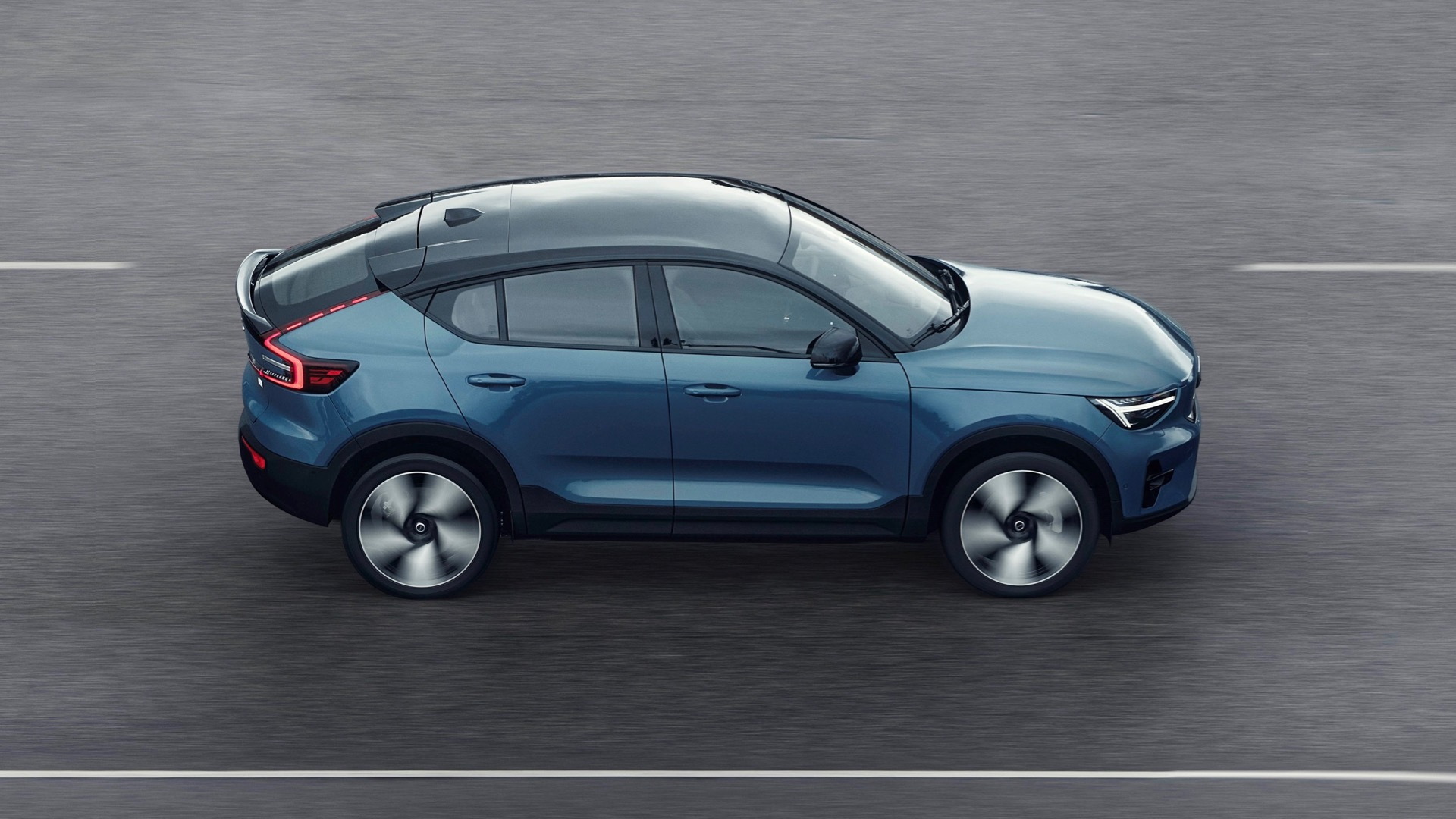 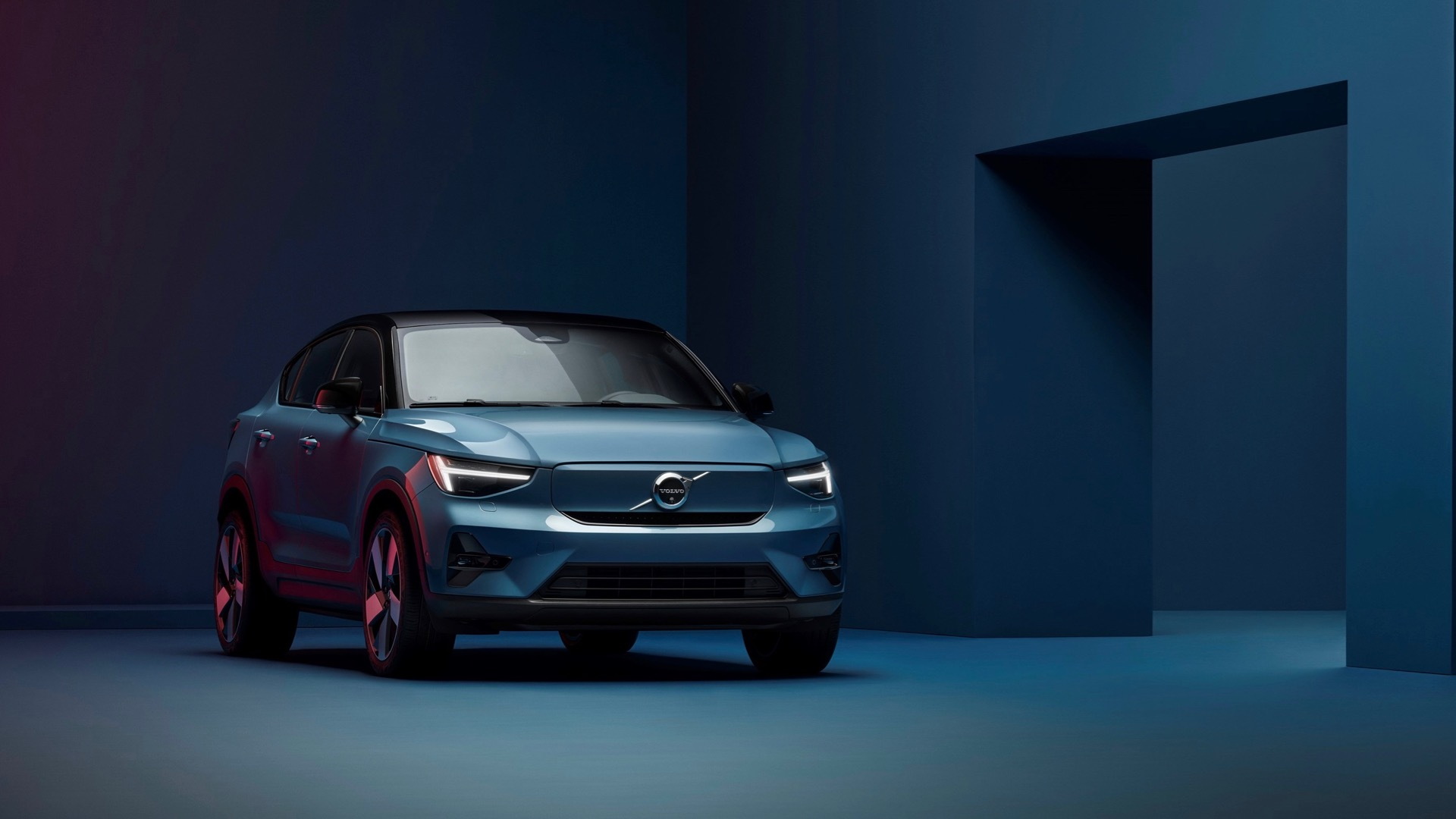 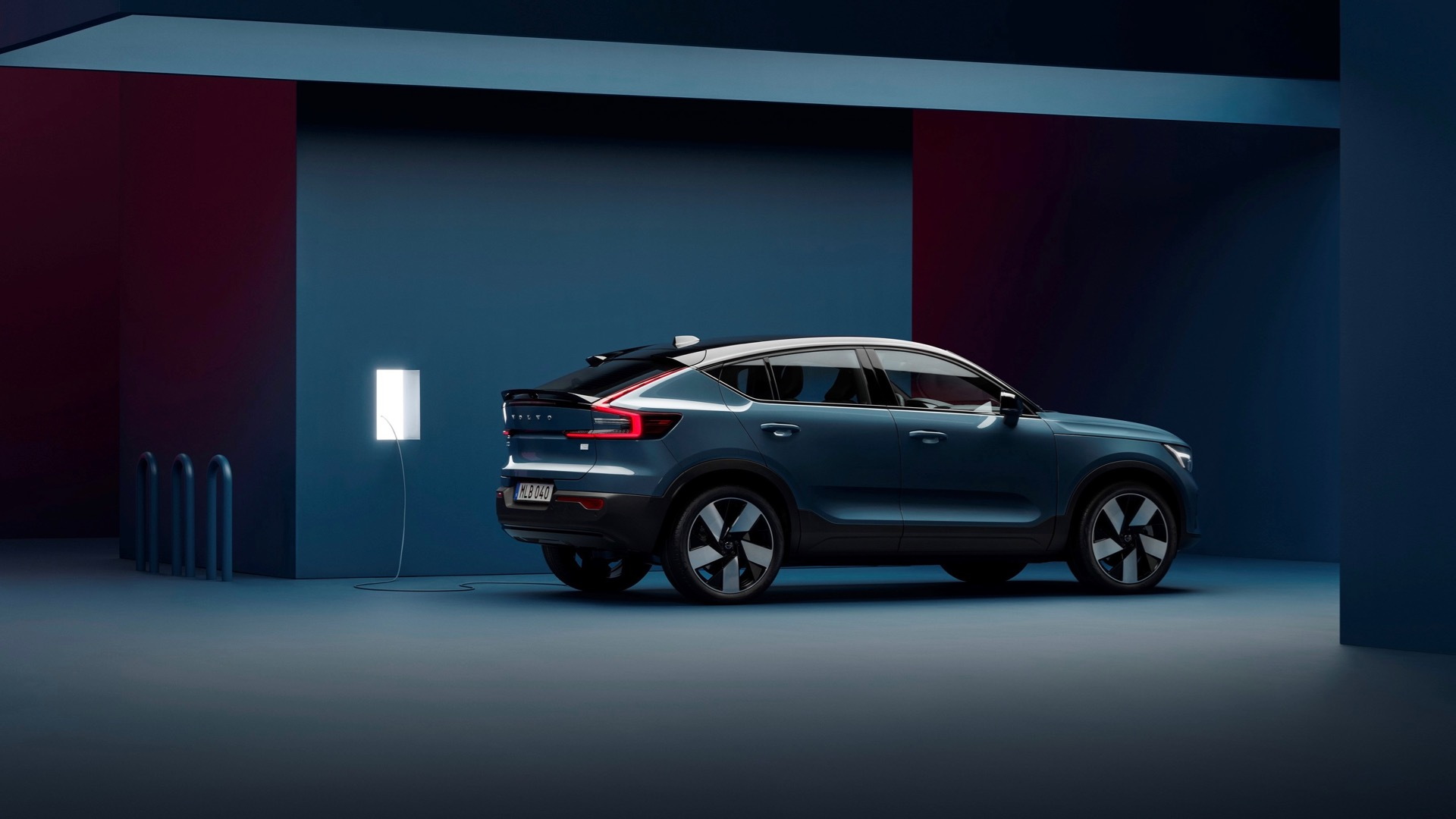 On Monday, Volvo on said its second mass-market electric car, the 2022 C40 Recharge will cost $59,845 when it arrives in U.S. dealerships later this year. Essentially a "coupe" version of the XC40 Recharge crossover, it's scheduled to start production this fall. It will be the first Volvo sold only with an electric powertrain.

Unlike the XC40, which is sold with both gasoline and electric powertrains, the C40 will be available only in all-electric Recharge form. One electric motor powers each axle, giving the C40 all-wheel drive. Volvo didn't quote power figures, but the same setup is good for 402 horsepower and 486 pound-feet of torque in the related XC40 Recharge and Polestar 2.

A 78-kwh battery pack provides 260 miles of range on the European WLTP testing cycle. The C40 Recharge hasn't been EPA rated, but for reference, the XC40 Recharge is rated at 208 miles on the agency's testing cycle. DC fast charging will allow an 80% charge in 40 minutes, Volvo said. 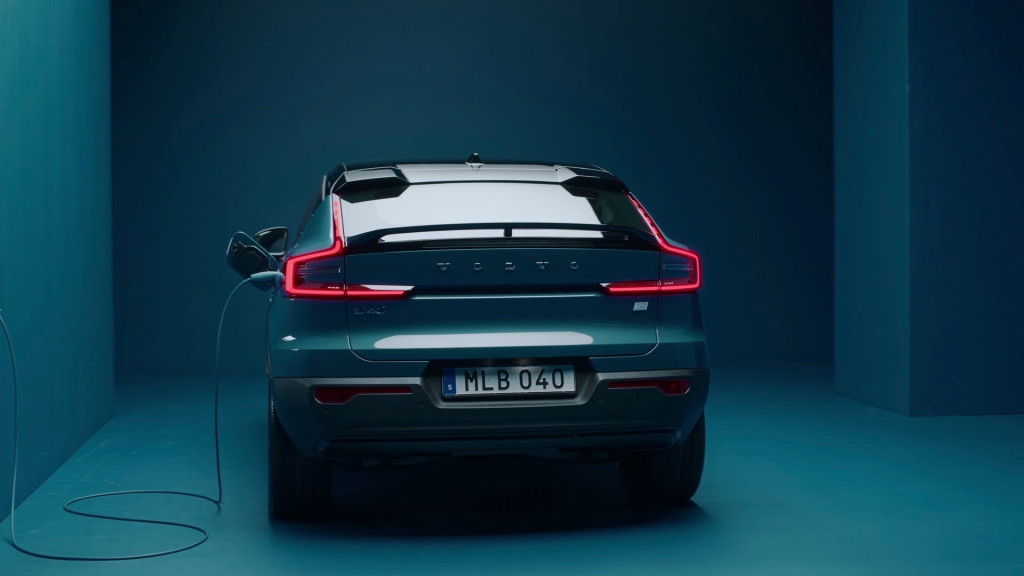 Like the XC40 Recharge, the C40 Recharge will get an Android-based operating system, with apps like Google Maps and Google Assistant serving as defaults for navigation and voice control, respectively. The C40 will also be capable of over-the-air (OTA software updates). 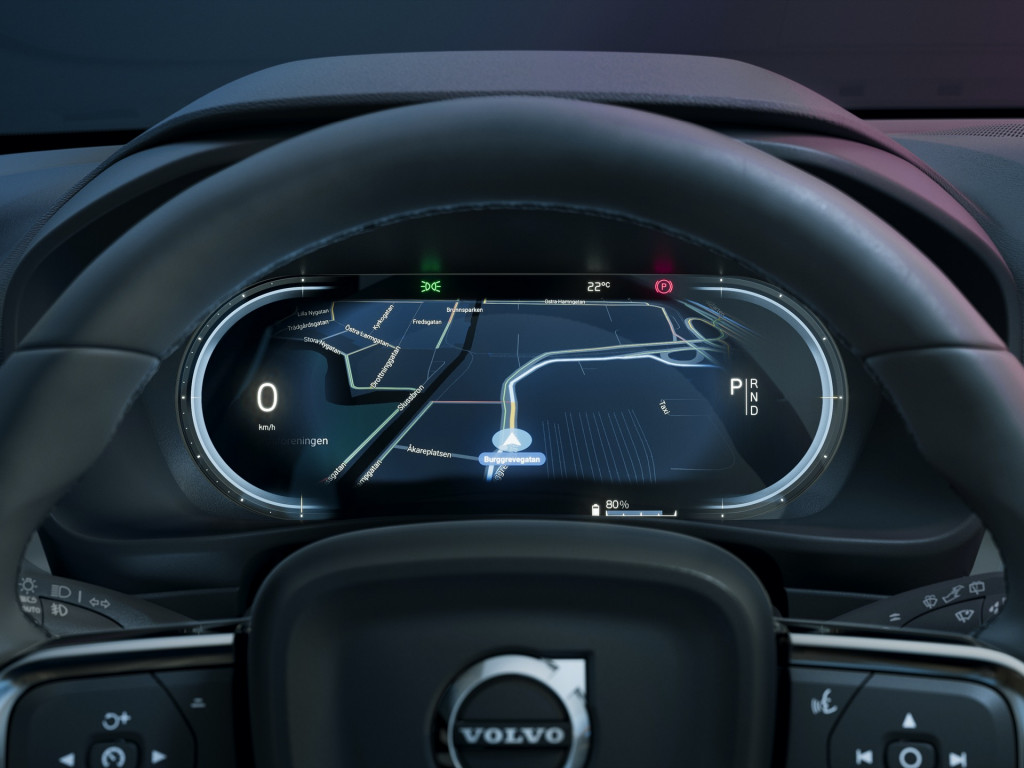 Customers can reserve a C40 Recharge now with a $500 refundable deposit with U.S. deliveries scheduled for later in the year.

Volvo plans to make its lineup fully electric by 2030. In addition to the XC40 Recharge and C40 Recharge, it plans to launch five more EVs by the middle of the decade, and expects EVs to make up 50% of its sales by that point.