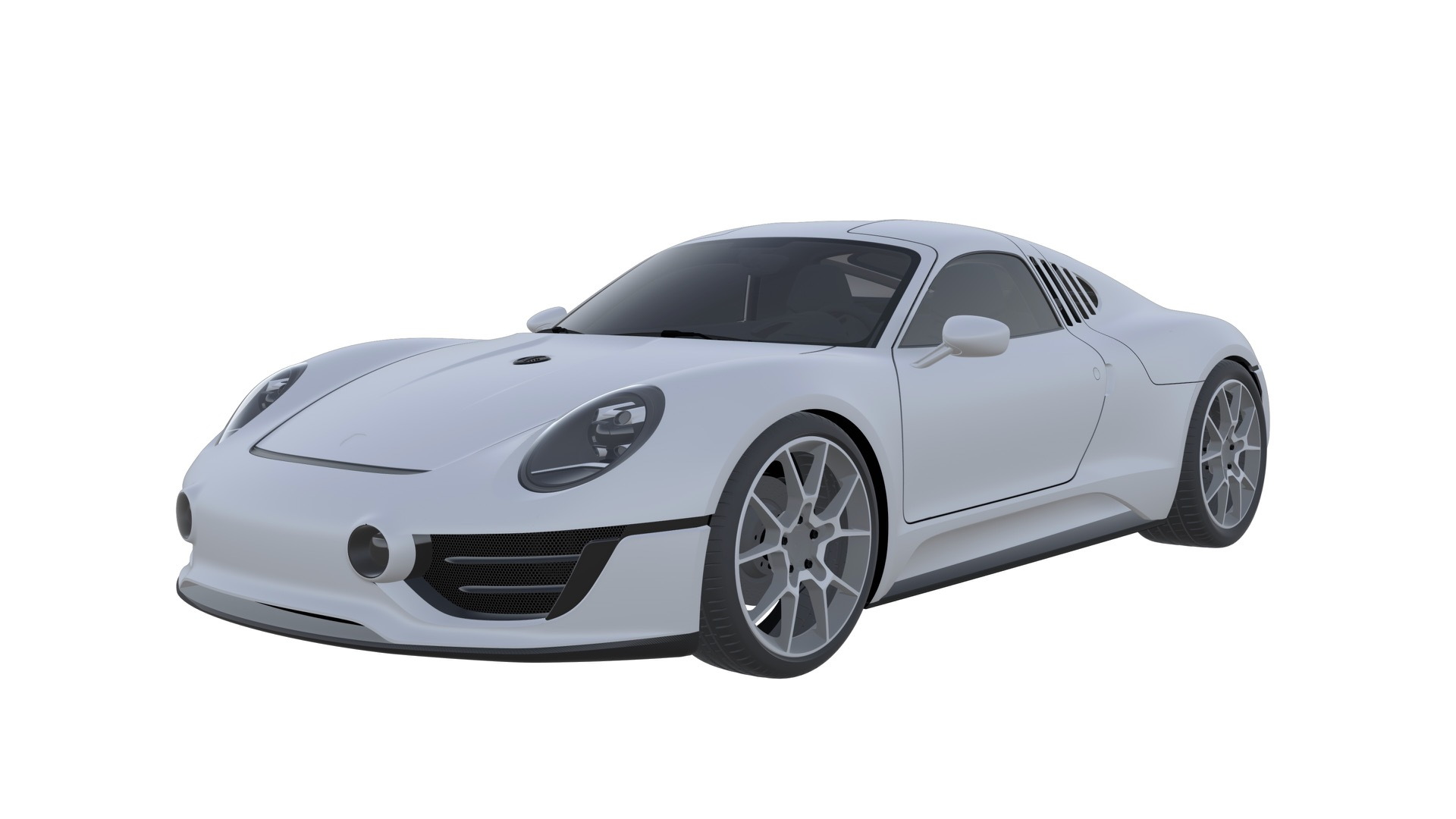 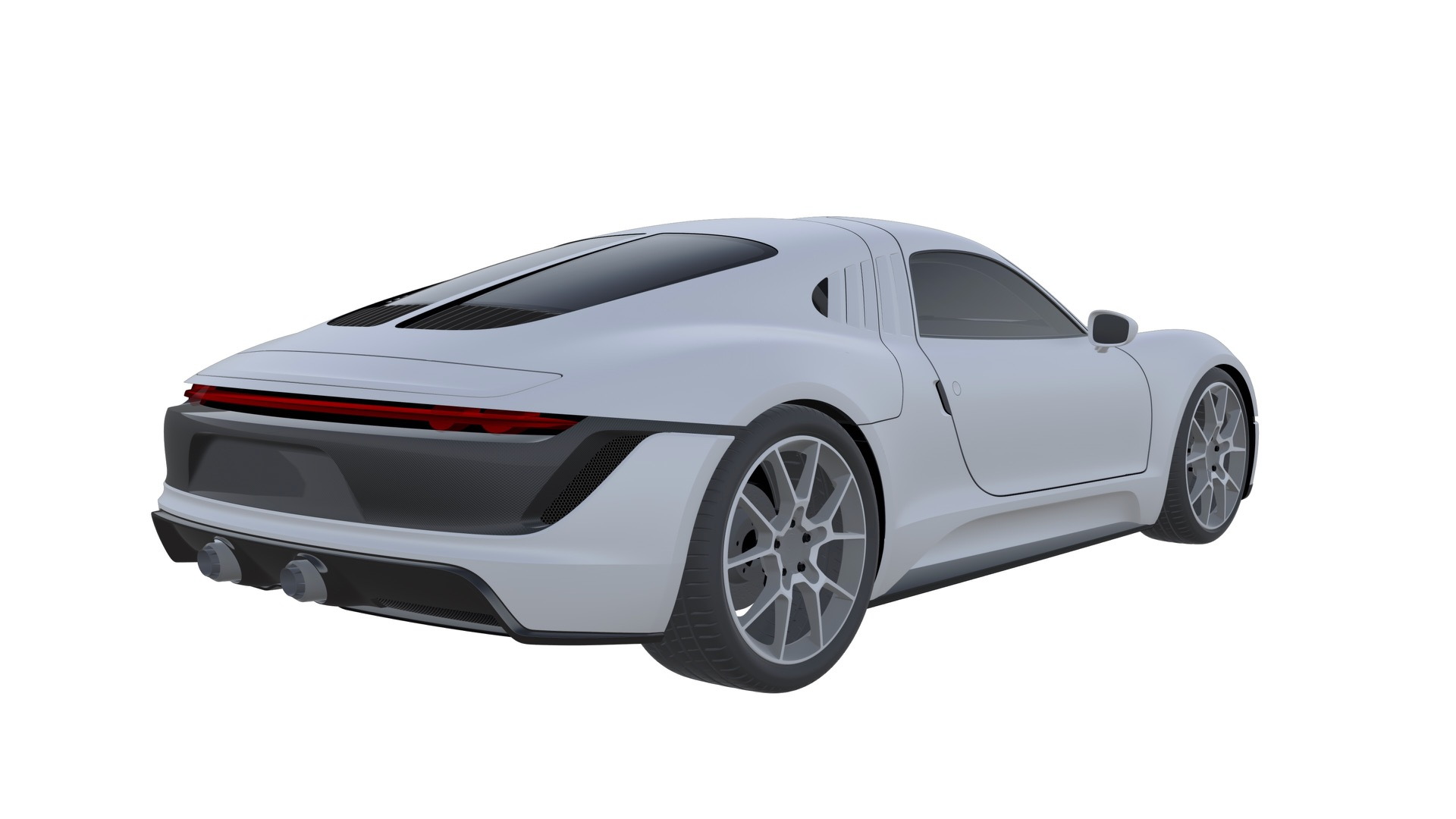 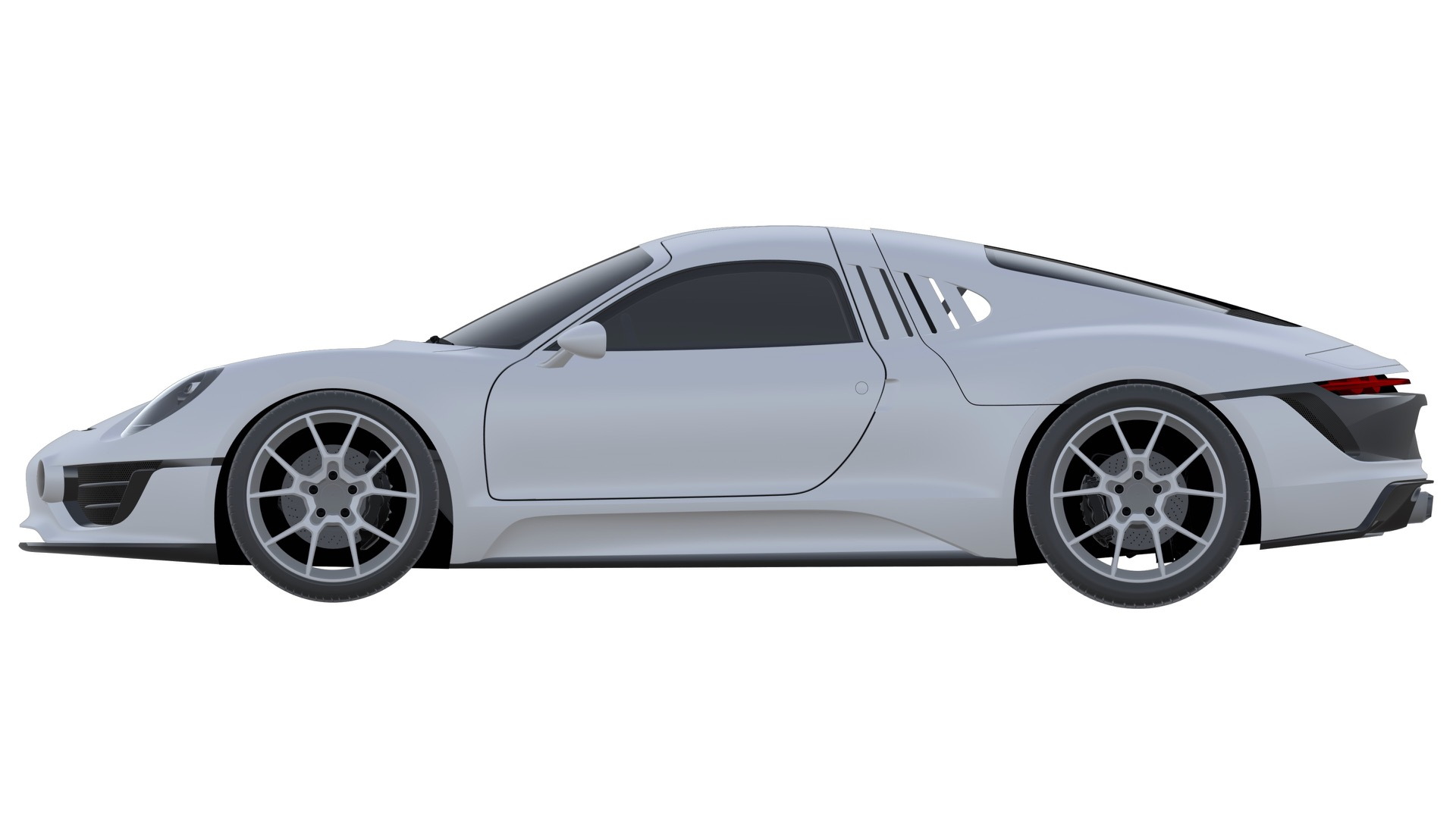 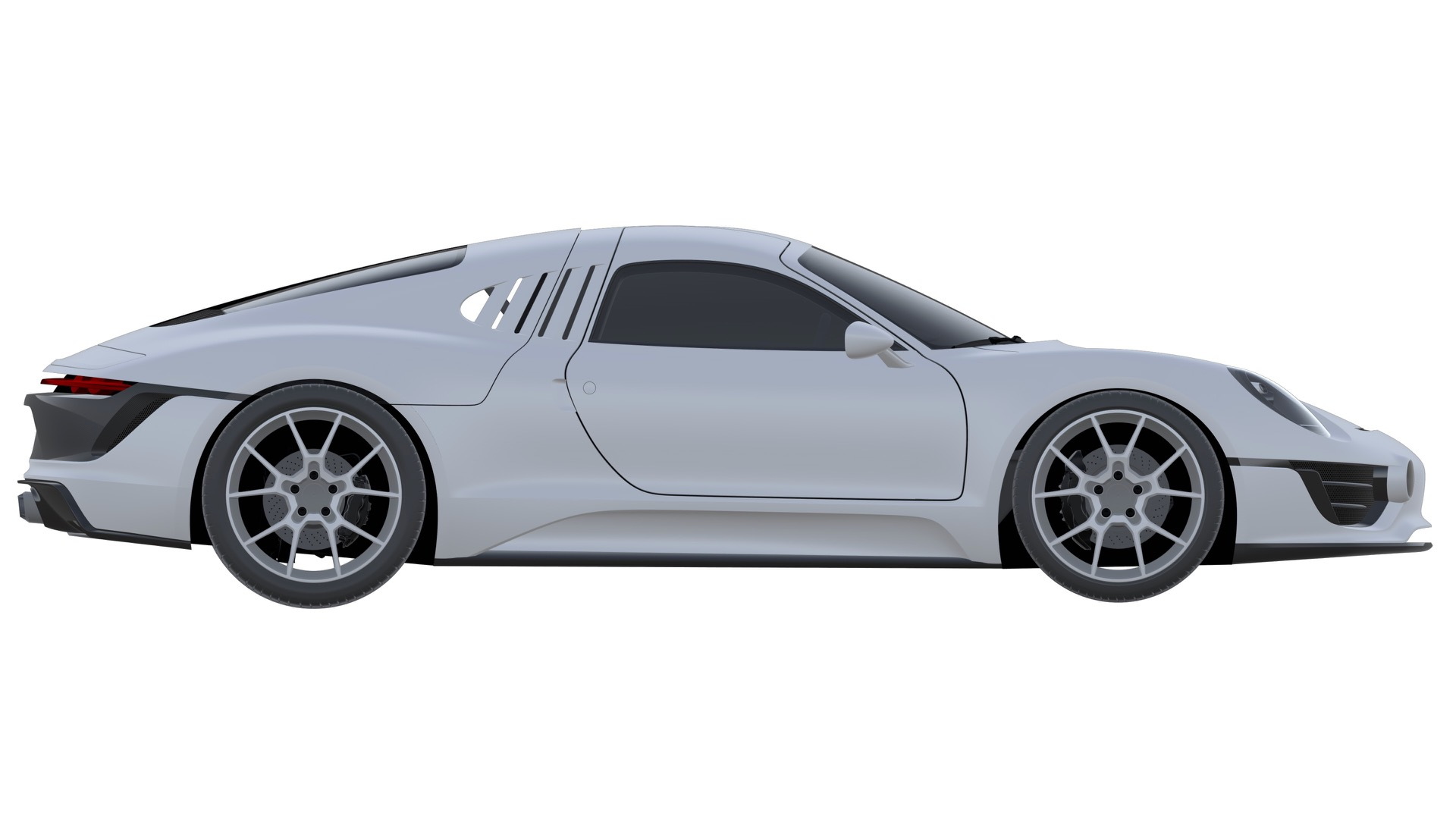 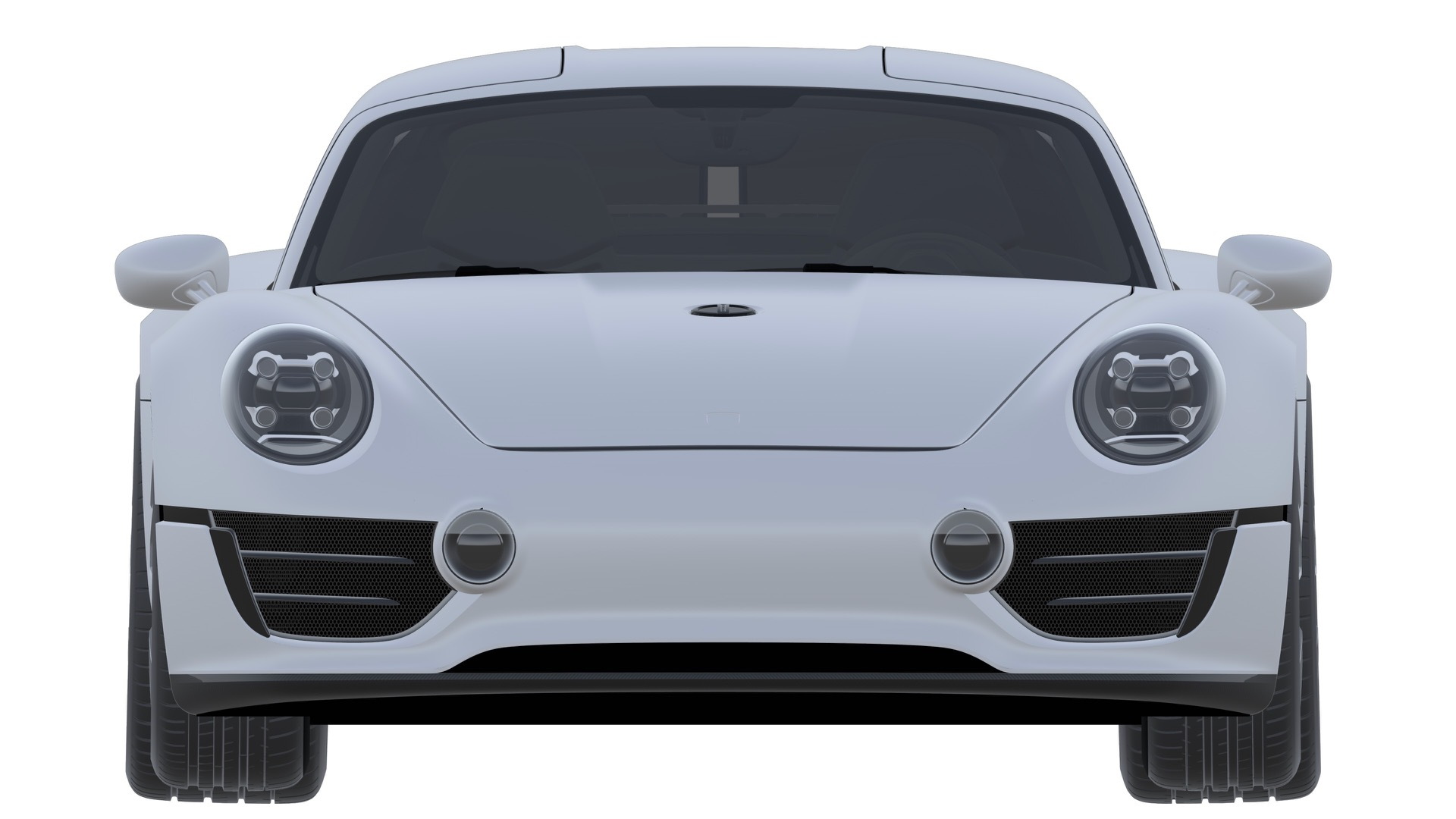 Among the myriad of secret concepts that Porsche detailed in its 2020 book “Porsche Unseen” was a mid-engine sports car that was designed in 2016.

Called the Le Mans Living Legend, the concept was designed as a tribute to the rare 550 coupes Porsche built for racing back in the 1950s, including in the 24 Hours of Le Mans. Like many of its secret concepts, the Le Mans Living Legend was also a means for Porsche to explore new design elements. You'll note that several design features of the concept made it onto the 992-generation 911.

The concept is actually based on the underpinnings of the 718 Cayman, specifically the GT4. This means it should be relatively straight foward for Porsche to build a production version.

Interestingly, Porsche has now made moves to file patent drawings of the concept with the European Union Intellectual Property Office (EUIPO). The drawings, discovered by a member of the Taycan EV Forum, were filed by the sports car manufacturer on February 2.

While patent drawings aren't necessarily a guarantee of production, it's odd Porsche has filed them five years after the concept was developed. We'll also remind you that Porsche has produced limited-edition models with retro cues in the past, the most recent being the 991-generation 911 GT2 RS-based 935 tribute car. Could the next be a modern 550 coupe?