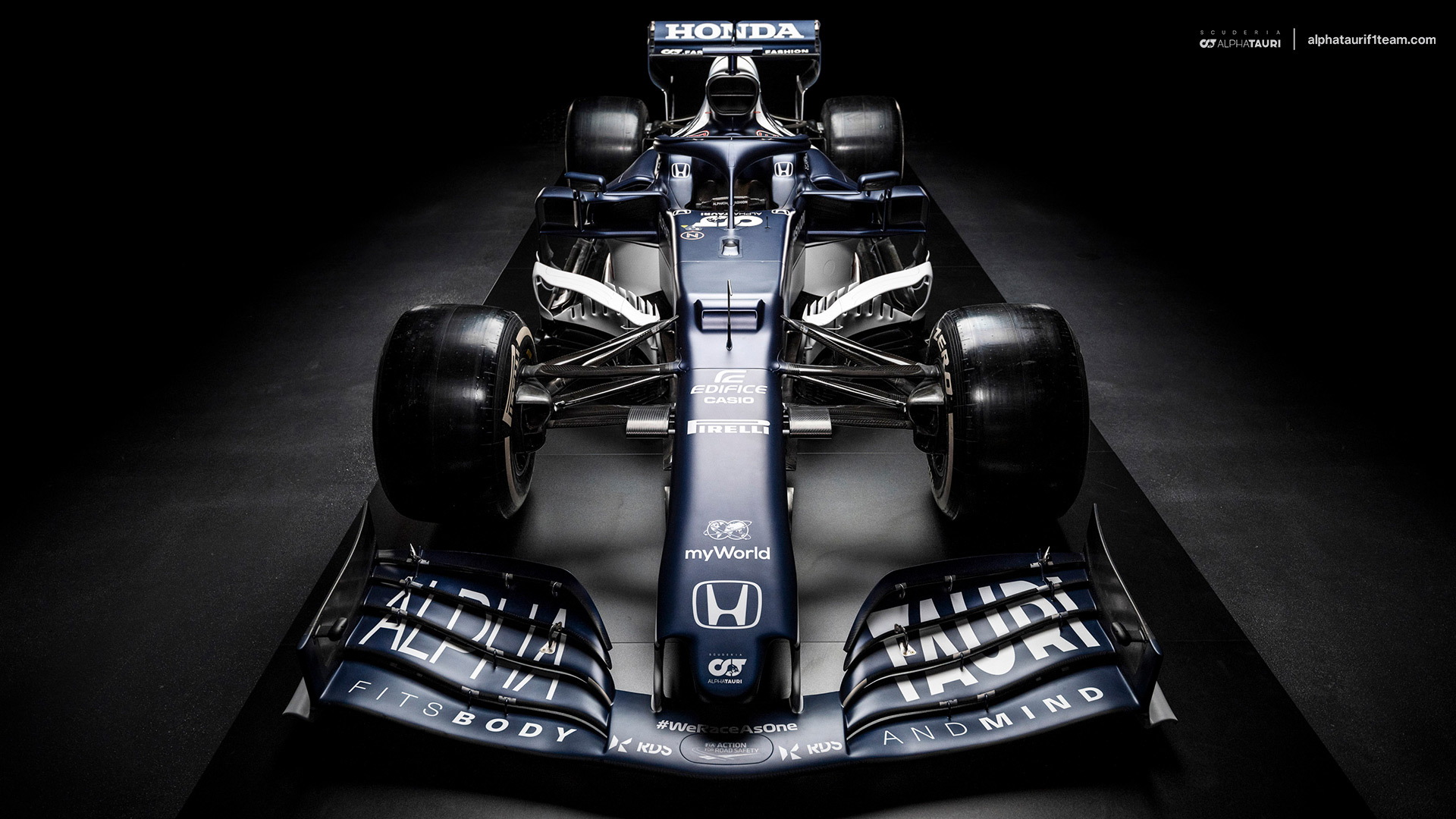 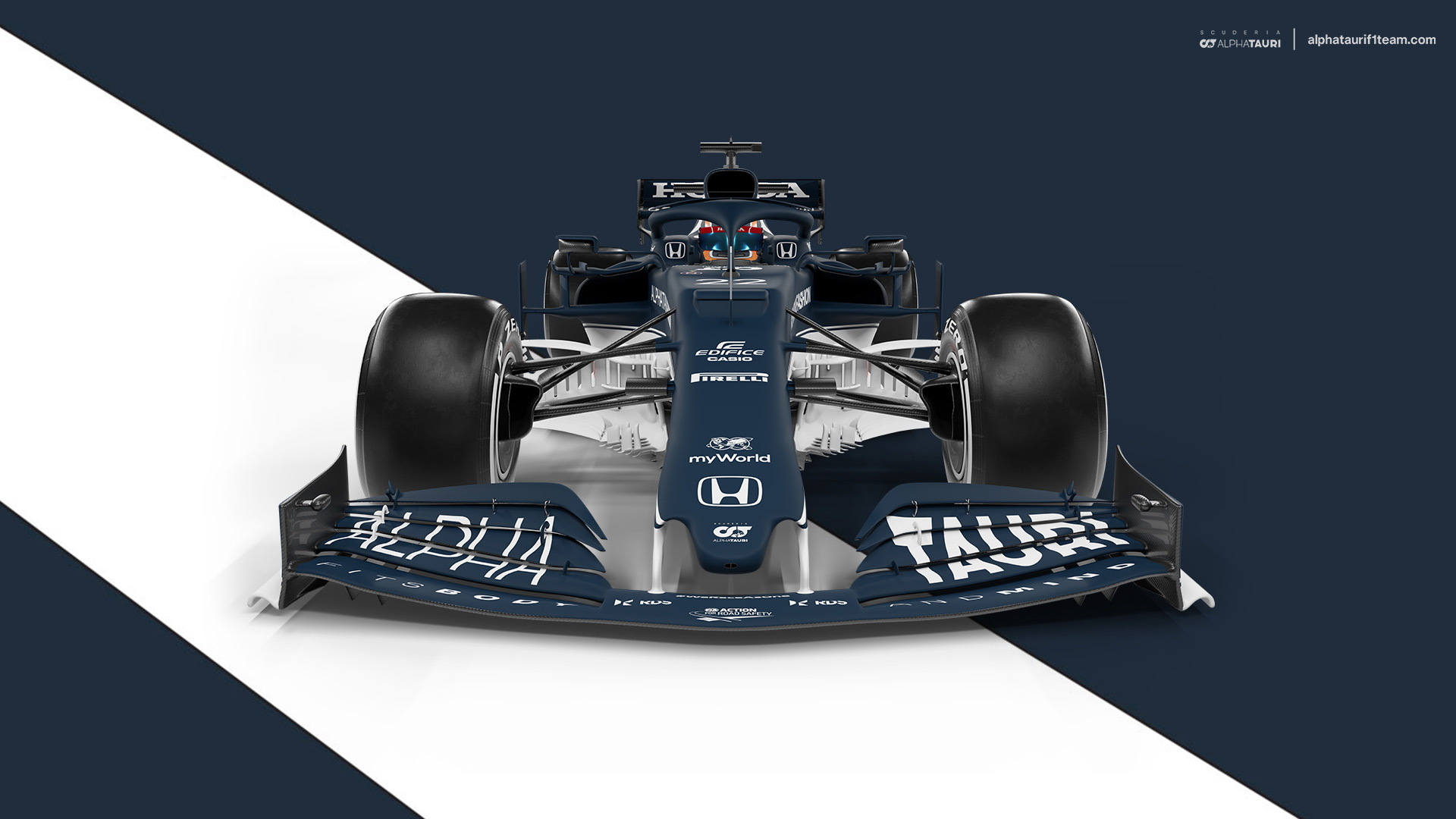 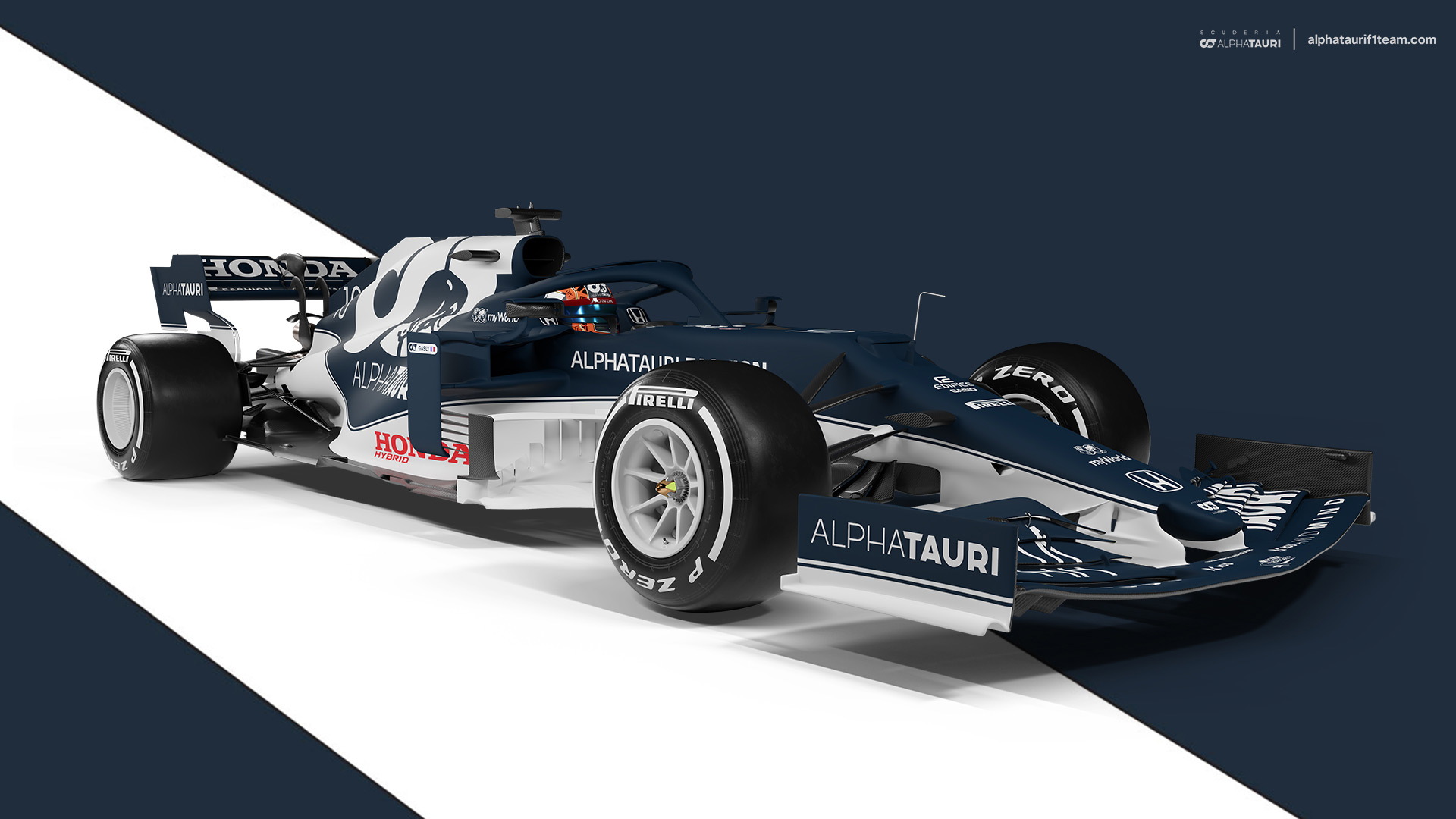 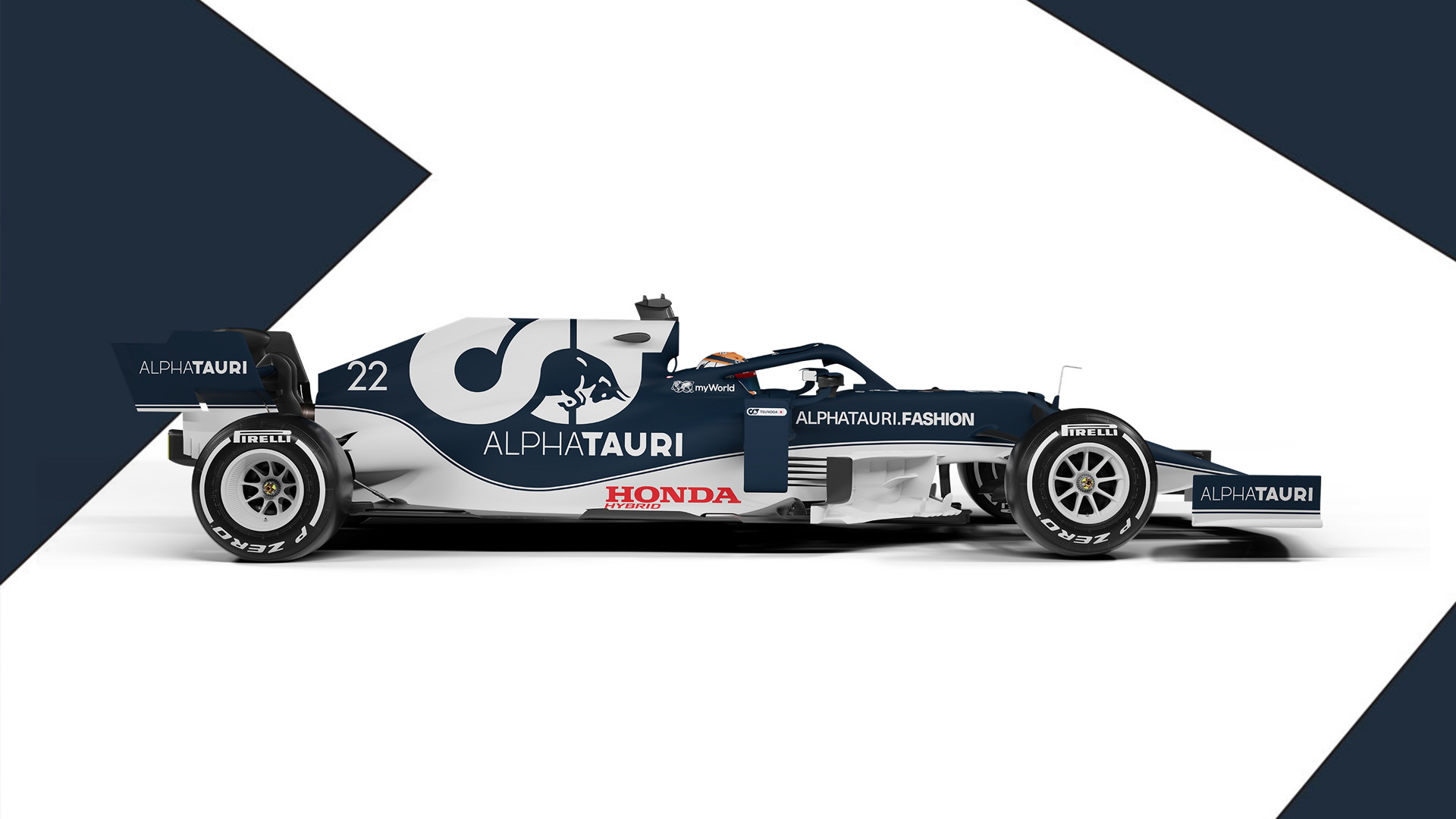 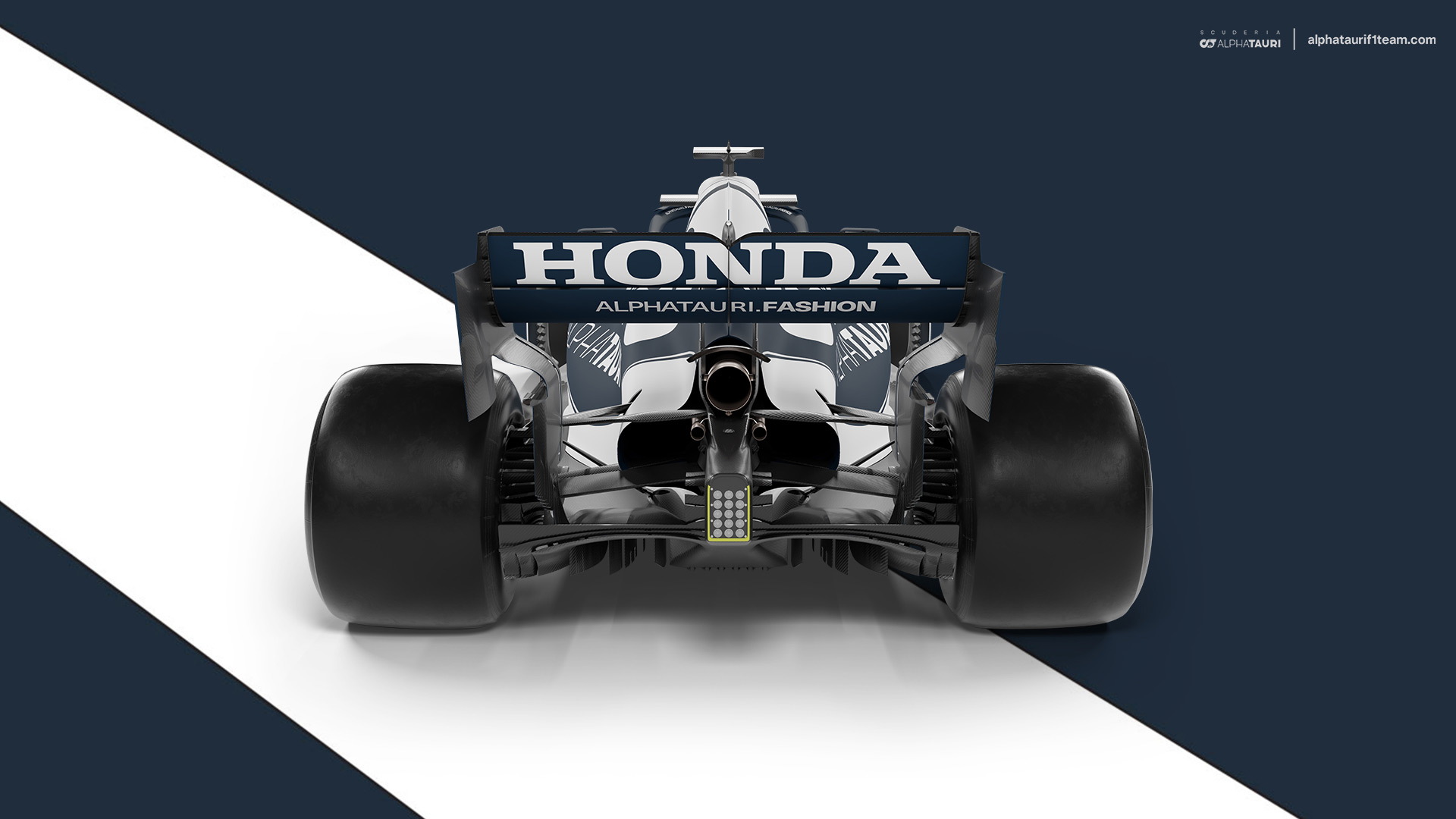 Red Bull Racing feeder team AlphaTauri is the latest of the 2021 Formula One World Championship contenders to reveal its car for the new season. McLaren was the first with its new MCL35M.

F1 was due to introduce major changes to the car design for 2021 but organizers last year decided to delay this until the 2022 season due to the hardship experienced by many teams from the Covid-19 situation. Instead, teams were allowed to carry over the 2020 design into 2021.

As a result, the new AlphaTauri AT02 is largely similar to its predecessor, the AT01, though there have been improvements made in the area of aerodynamic and suspension development. There have also been improvements in the integration of the power unit, transmission and related electronics.

AlphaTauri, together with Red Bull, is using a power unit sourced from Honda. The power unit consists of a 1.6-liter turbocharged V-6 working with two motor-generators, one integrated with the turbocharger and the other with the engine in the main driveline. AlphaTauri said it worked to improve packaging of the power unit in the AT02.

Honda will exit F1 at the end of the 2021 season, after which Red Bull will take over production and further development of its power unit, both for itself and AlphaTauri. This was made possible thanks to a decision made by F1 organizers last week to freeze power unit rules until 2025, when a new power unit concept is due to be introduced.

For the 2021 season, Pirelli will supply tires with a tougher but heavier compound. As a result, organizers have increased the minimum weight for the cars. The weight of the AT02 comes in at approximately 1,658 pounds.

Driving for AlphaTauri are Pierre Gasly and newcomer Yuki Tsunoda. They will spend their first time behind the wheel of the AT02 during official pre-season testing running March 12-14 in Bahrain ahead of the season-opening Bahrain Grand Prix on Mar. 28.

Correction: An earlier version of this article called the AlphaTauri AT02 the first of the 2021 Formula One cars to be revealed.