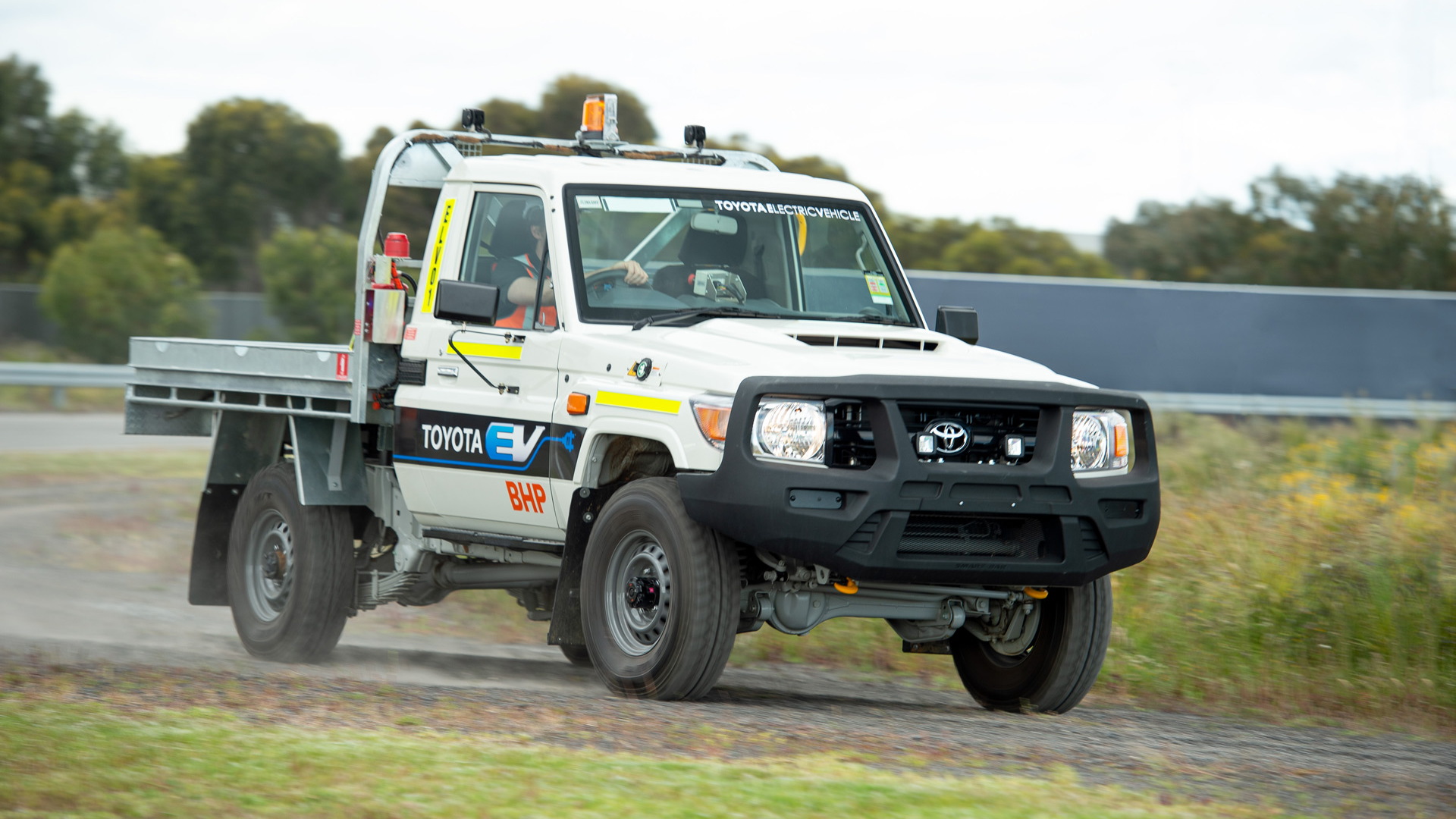 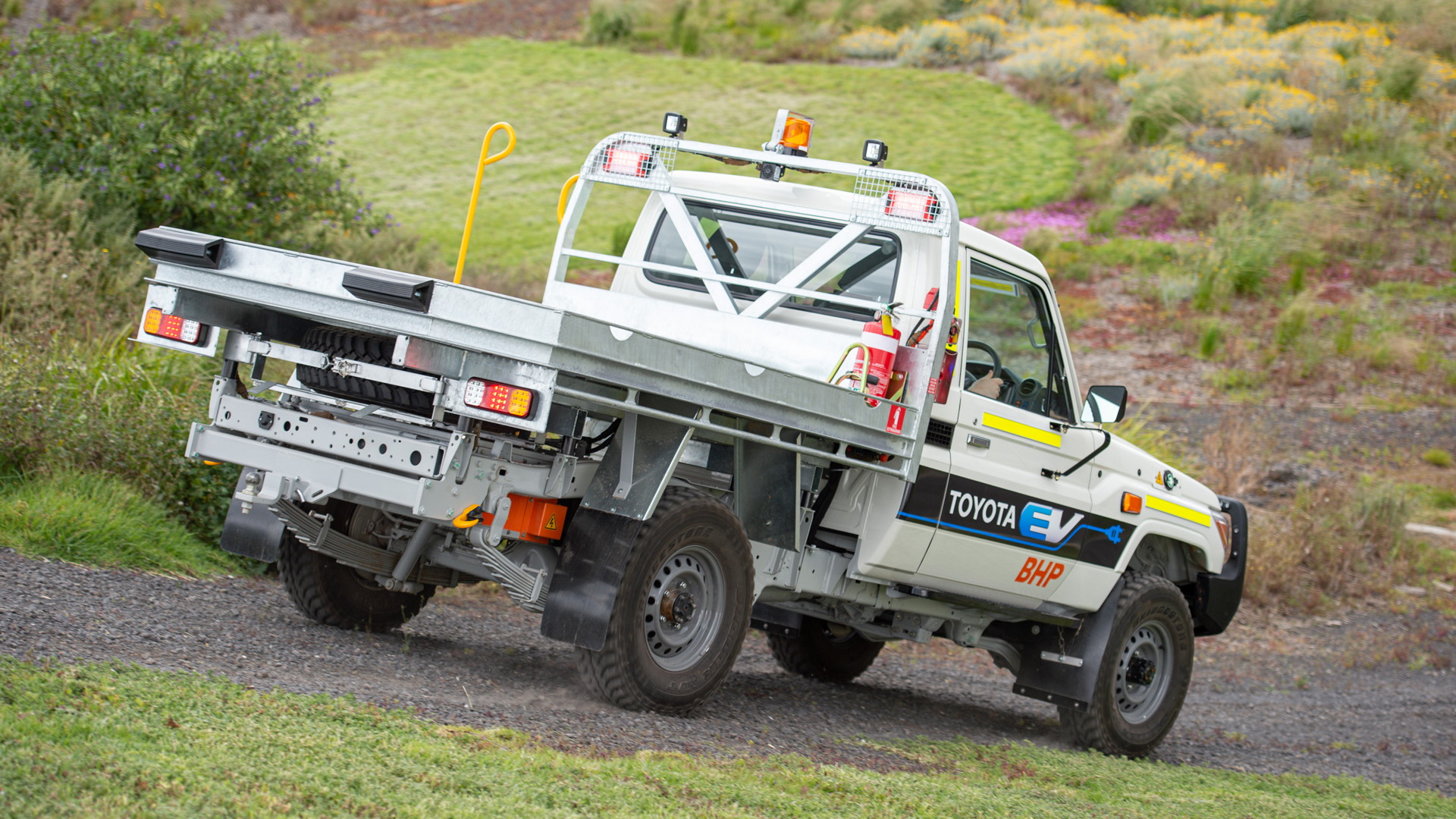 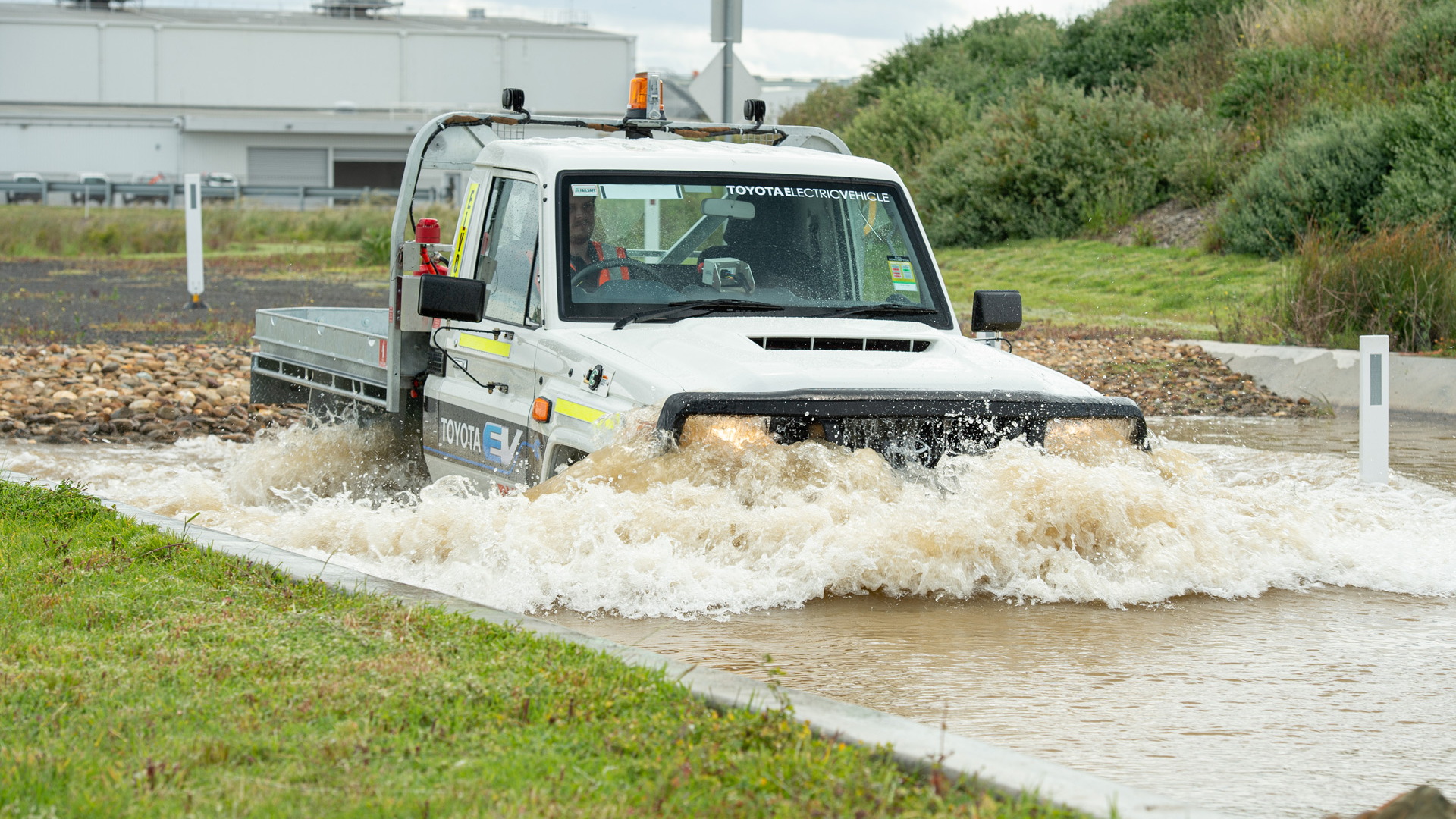 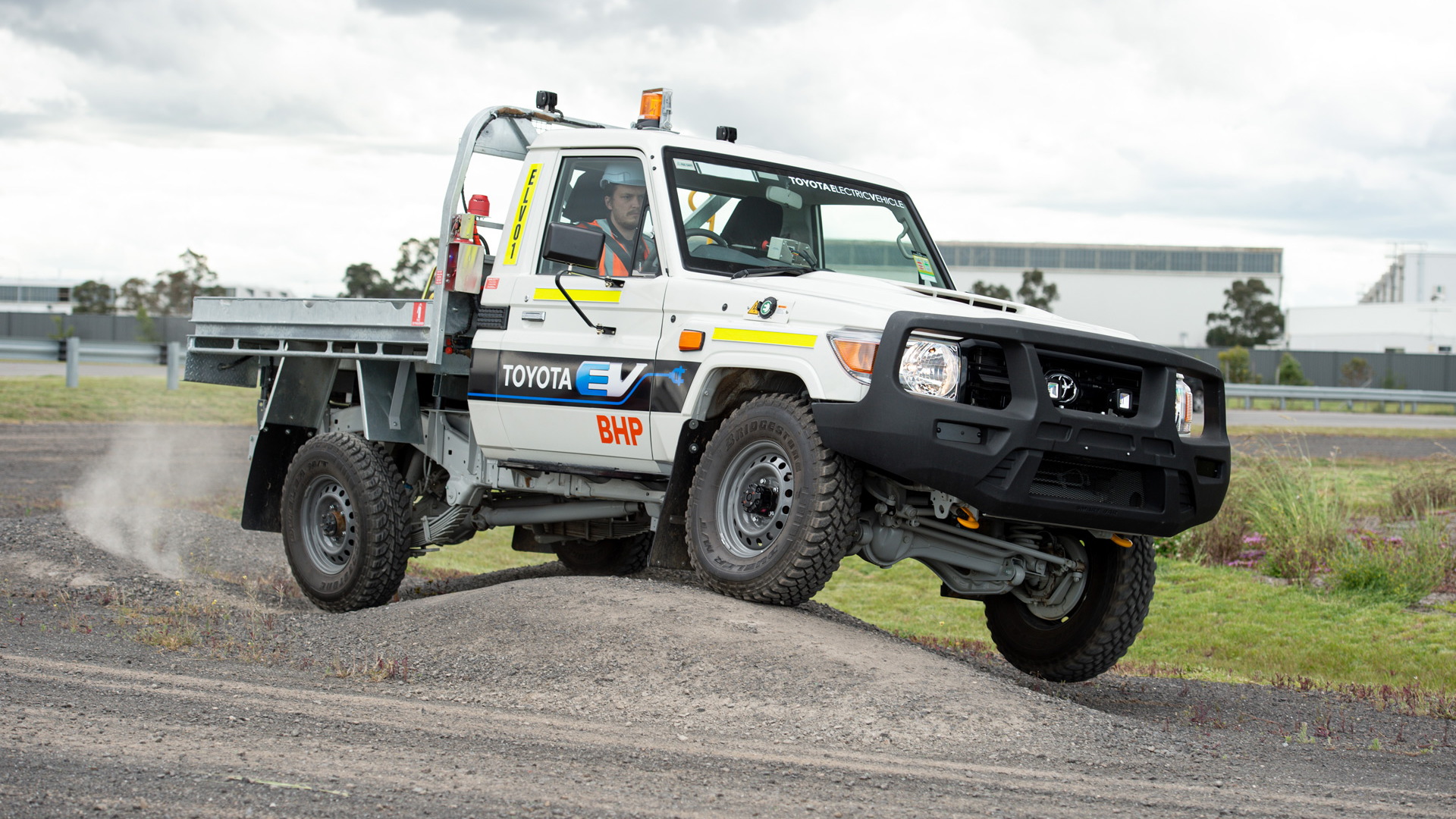 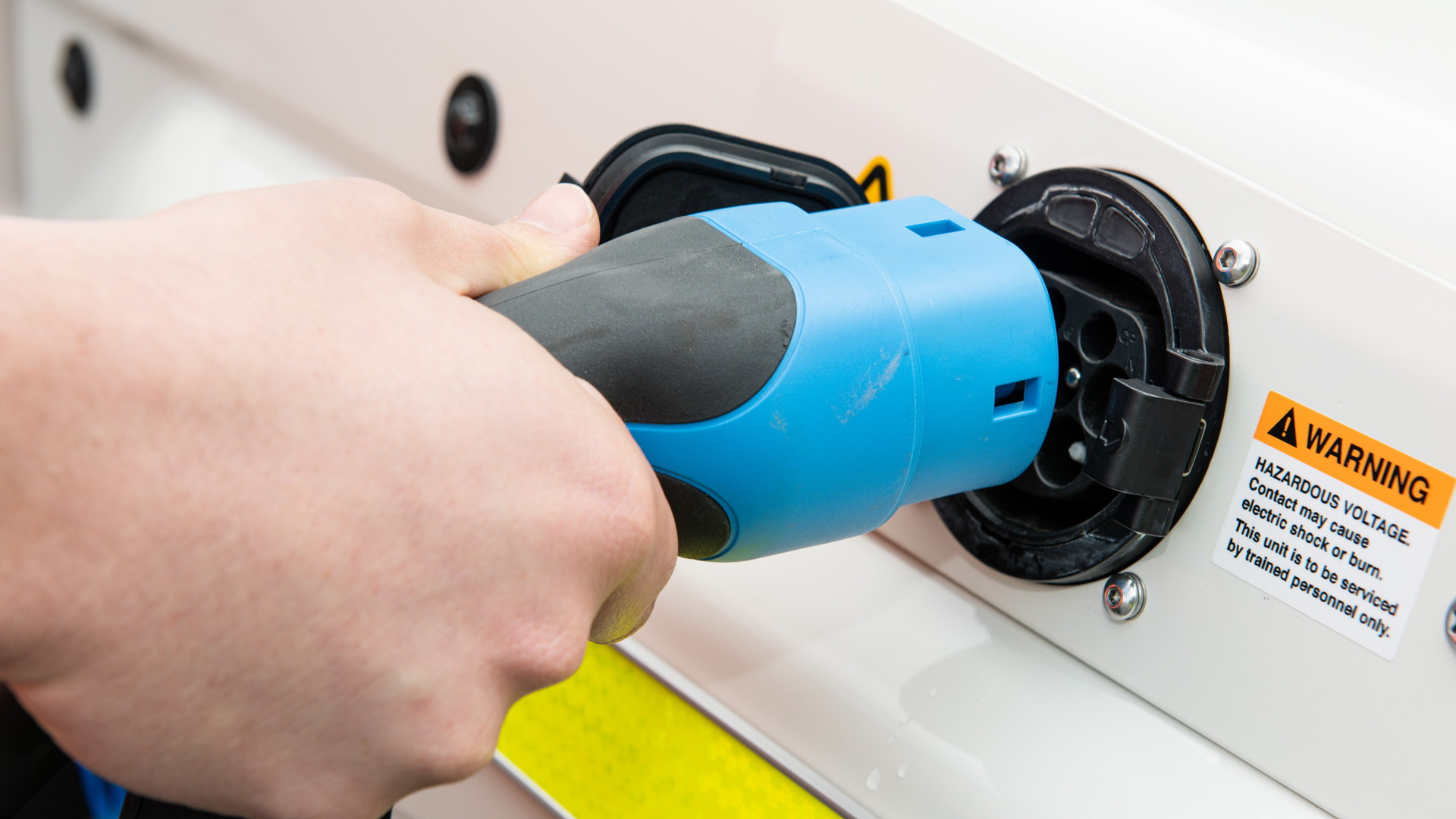 Toyota is months away from unveiling the new 300-series Land Cruiser boasting a new platform and powertrains. However, the automaker still offers in some markets the old 70-series model that has been in continuous production since 1984, albeit with updates along the way.

One of those markets is Australia where the classic Land Cruiser, available in SUV and pickup body styles, is popular with mining companies, due to its reliability, ruggedness and ease of maintenance. To ensure the 70-series Land Cruiser has a future in a world of zero emissions, Toyota has teamed up with mining giant BHP to trial a version running on battery-electric power.

Just the one prototype electric Land Cruiser has been built. It features a pickup body and is configured for underground mine use, where a vehicle with zero emissions makes a lot of sense. It will be put to use at a nickel mine in the Australian state of Western Australia.

Currently, most of the Land Cruisers used in the mining industry run diesel engines.

No specifics on the battery-electric powertrain used in the prototype have been mentioned, but Toyota said in a statement Friday that more information will be released in the coming months.

Although Toyota has been, and remains cautious on battery-electric vehicles in general, preferring fuel cell technology instead, it is getting ready to deploy its first volume EVs powered by batteries. The first is the C+Pod minicar that goes on sale in Japan this year. Another will be a compact SUV jointly developed with Subaru which will offer its own version.

As for the new 300-series Land Cruiser, it most likely won't be sold in the United States as Toyota is dropping the Land Cruiser nameplate here after the 2021 model year, though the automaker hasn't said whether that will be a permanent decision. The good news is that the new Land Cruiser is expected to spawn a Lexus LX twin that we should see in local showrooms.