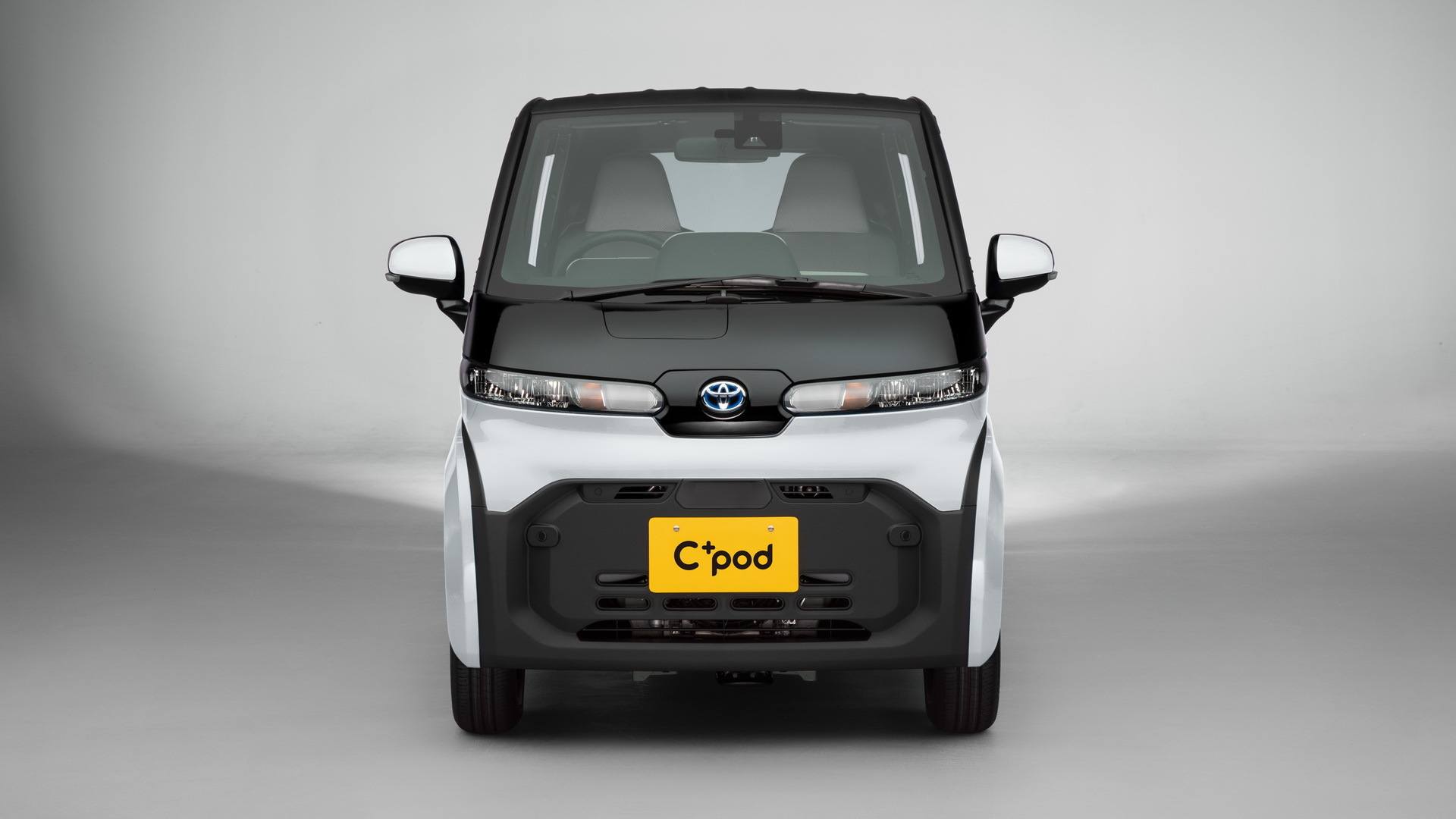 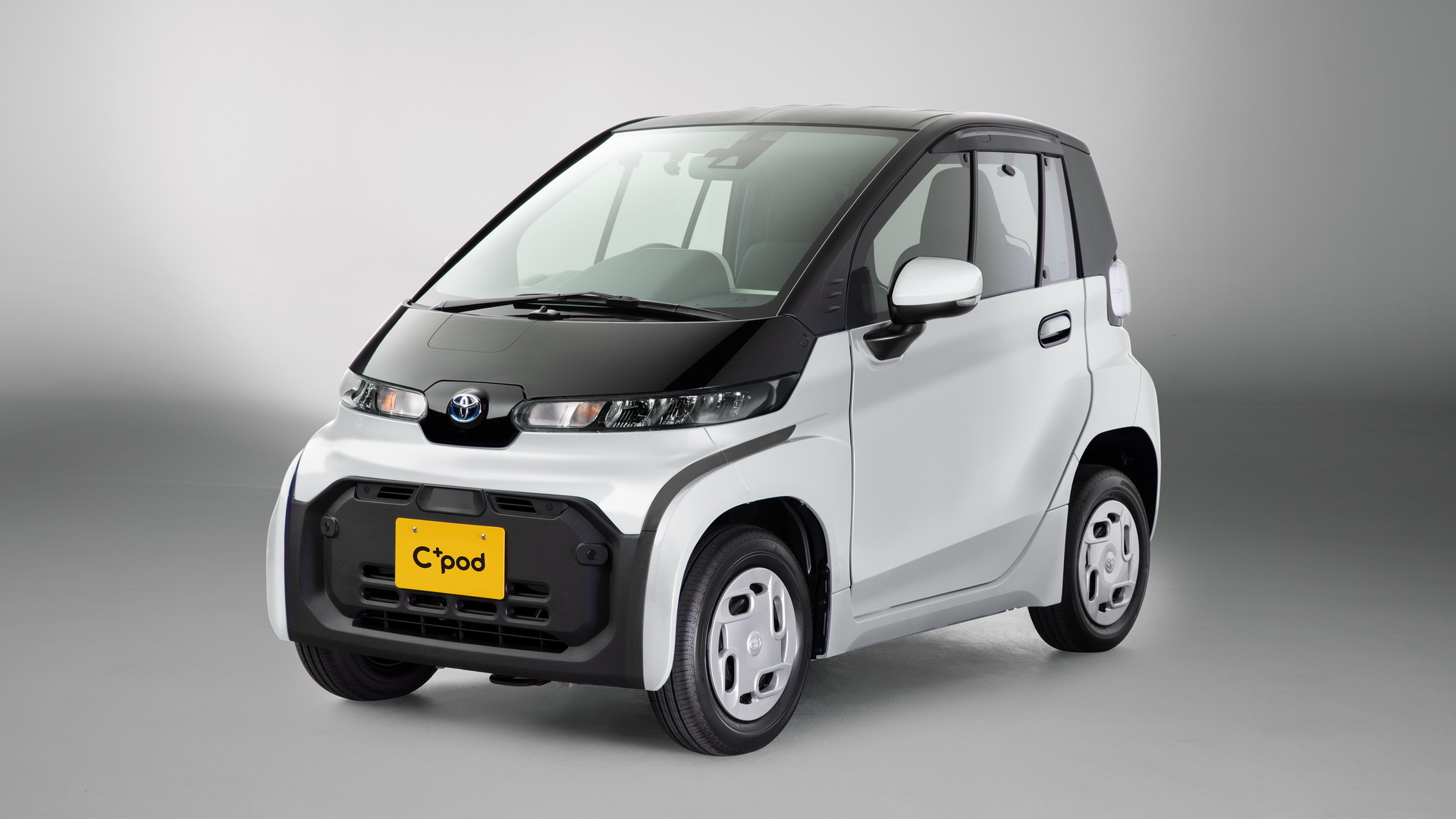 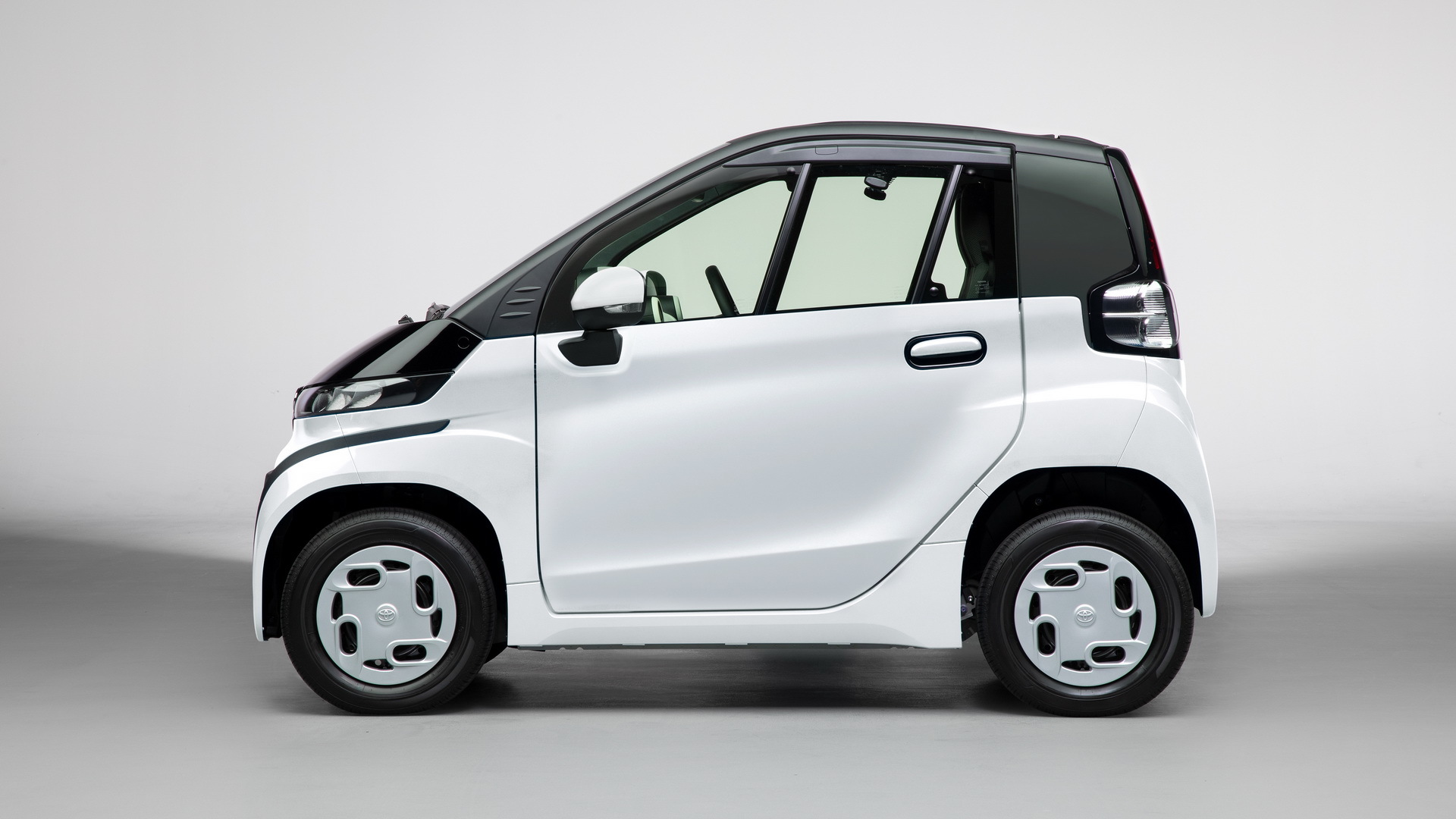 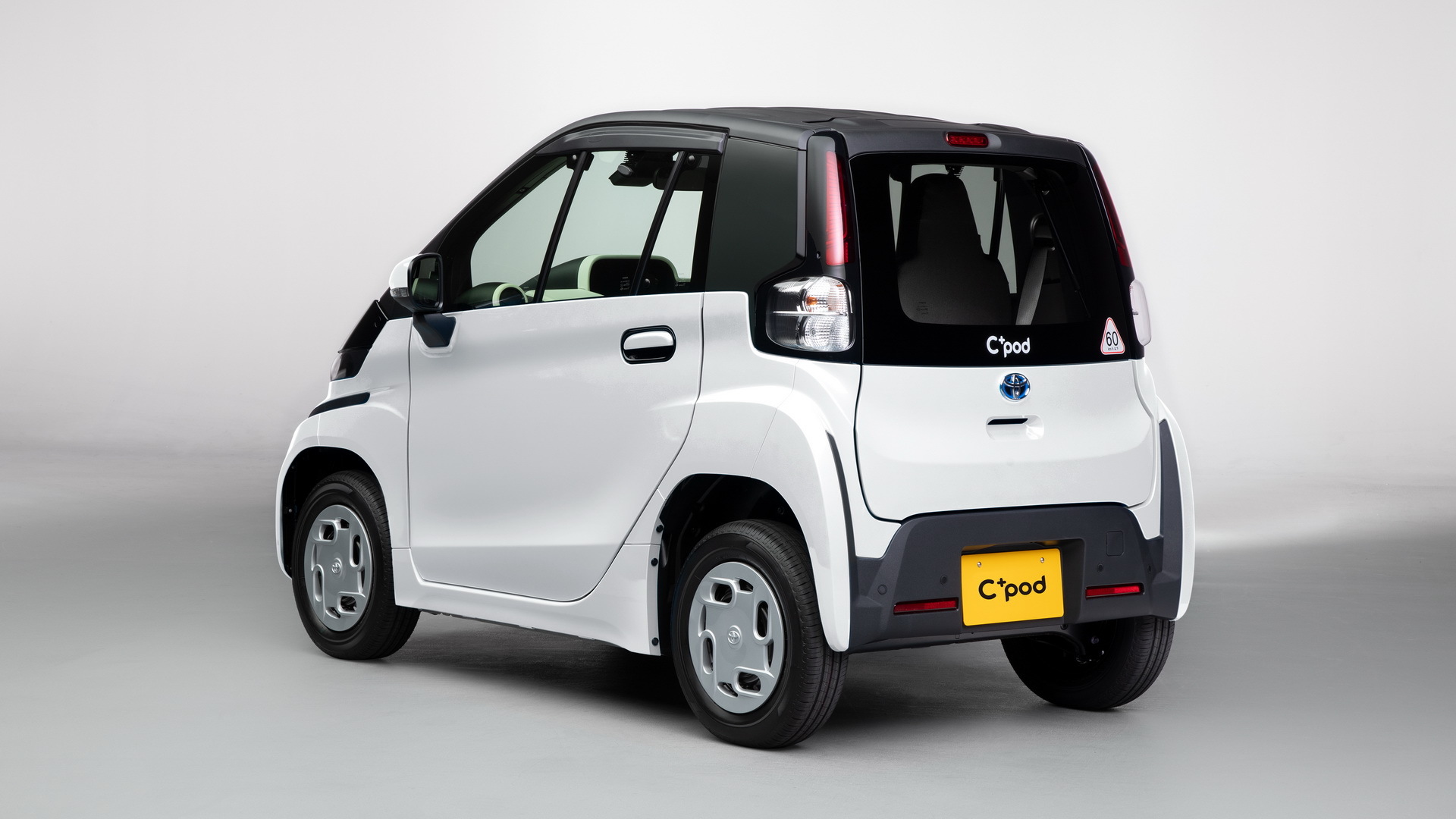 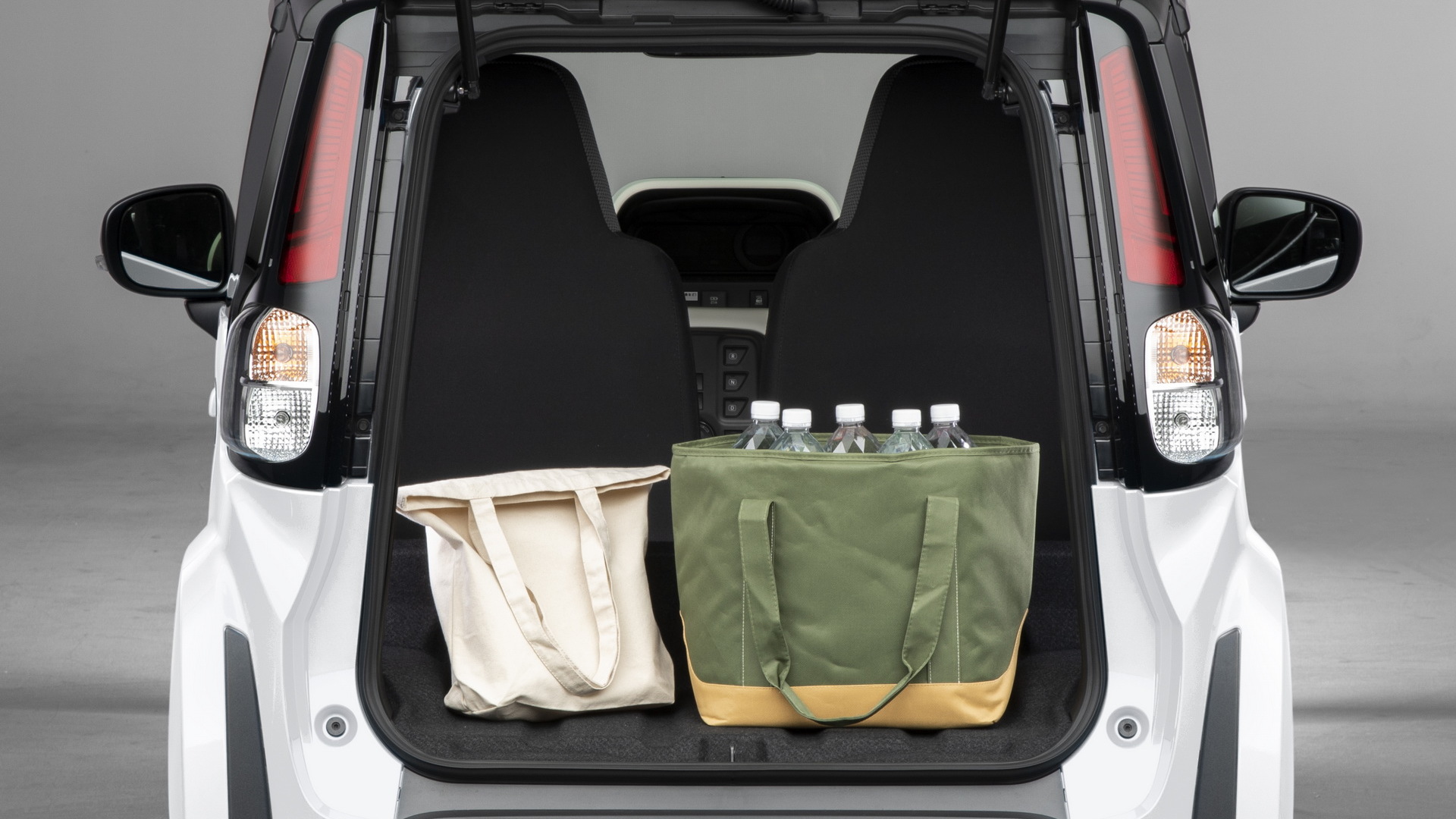 Though it remains cautious on the need for the rapid deployment of electric vehicles, Toyota is pushing ahead with the launch of its first volume models powered solely by batteries.

The Japanese auto giant last week unveiled the C+Pod minicar in Japan, which for its first year on the market will be limited to fleet customers. Sales to private customers is scheduled to start in 2022.

The starting price is set at 1,650,000 yen (approximately $16,000), and there's only one powertrain to choose from. It's a single, rear-mounted electric motor rated at about 12 horsepower and 41 pound-feet of torque. That's enough for a top speed of 37 mph, making the C+Pod suited to slow-moving city traffic only.

The battery is a 9.06-kilowatt-hour lithium-ion unit that you'll be lucky to get 90 miles of range from. There's also a power take-off that can supply a continuous 1,500 watts, which could be used during power outages and natural disasters.

The C+Pod seats two and features body panels made from plastic to help save weight. It measures about 98 inches in length and weighs just under 1,500 pounds. Despite its no-frills design, it is still equipped with niceties such as air conditioning, heated seats, electrically adjustable side mirrors, and a digital instrument cluster.

The C+Pod is the first of several new battery-electric vehicles to be launched by Toyota over the coming years. Another will be a compact SUV jointly developed with Subaru which will offer its own version, while others will feature solid-state batteries that promise improved safety, range and charging times compared to current liquid-type batteries.