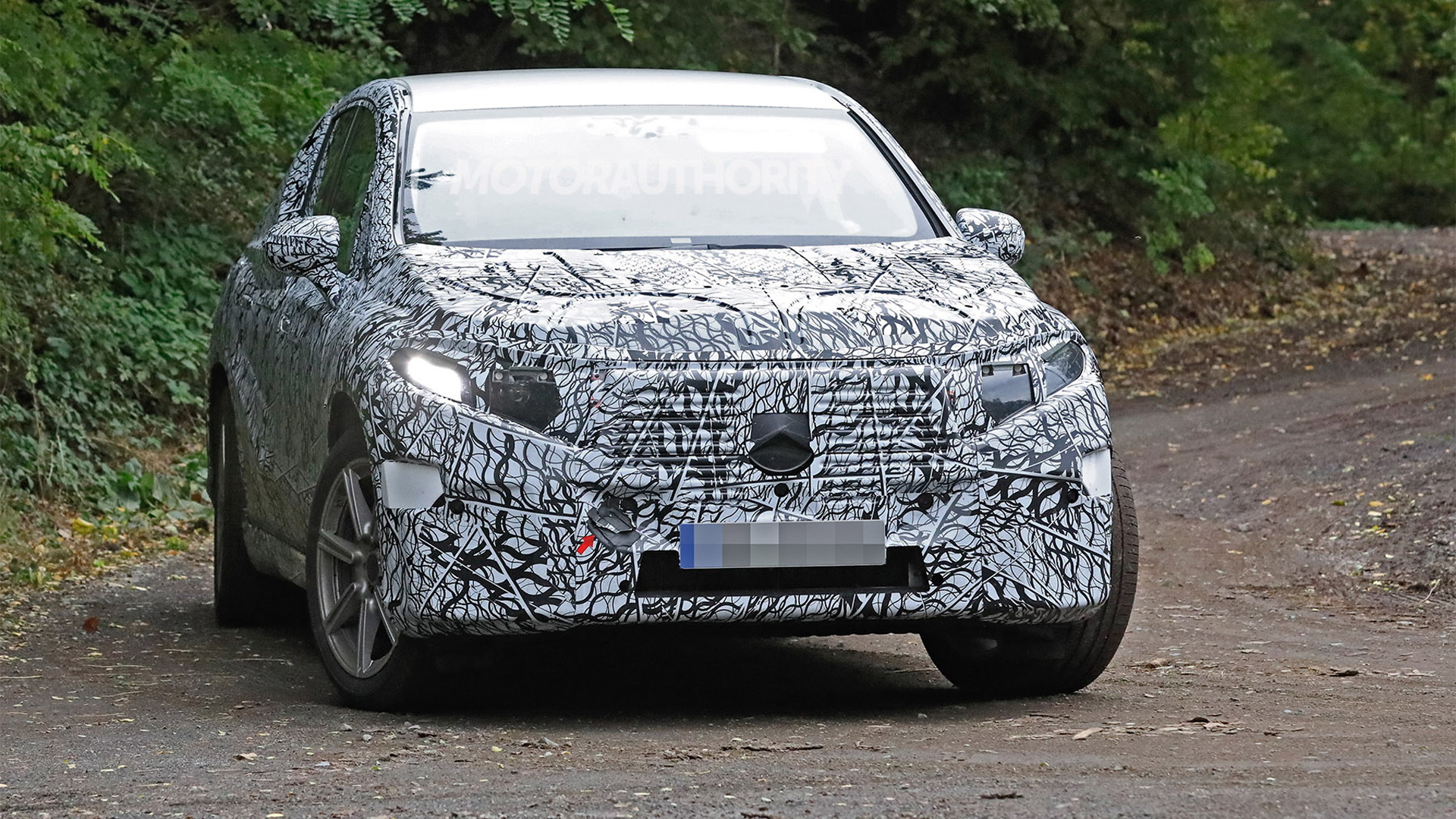 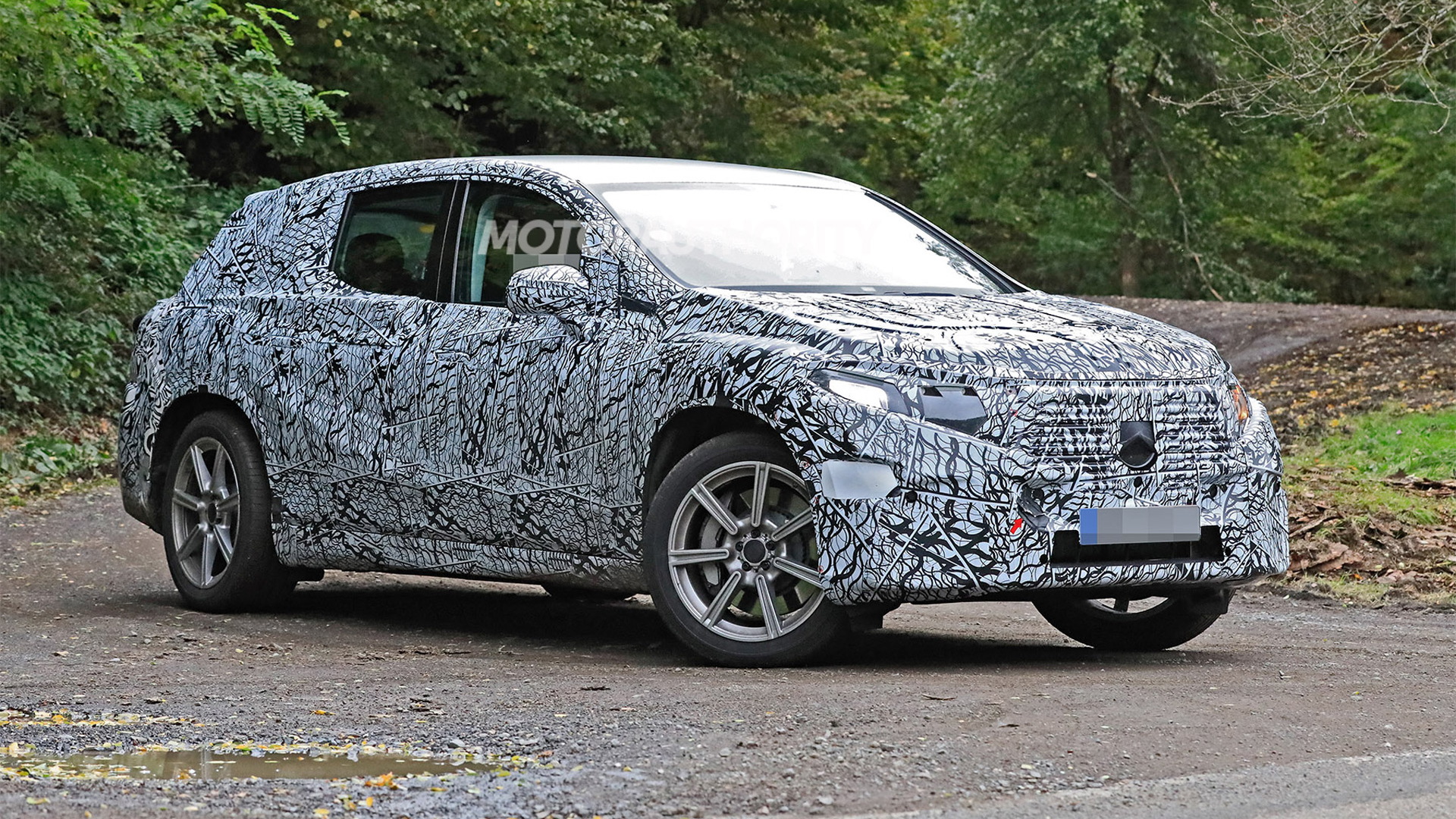 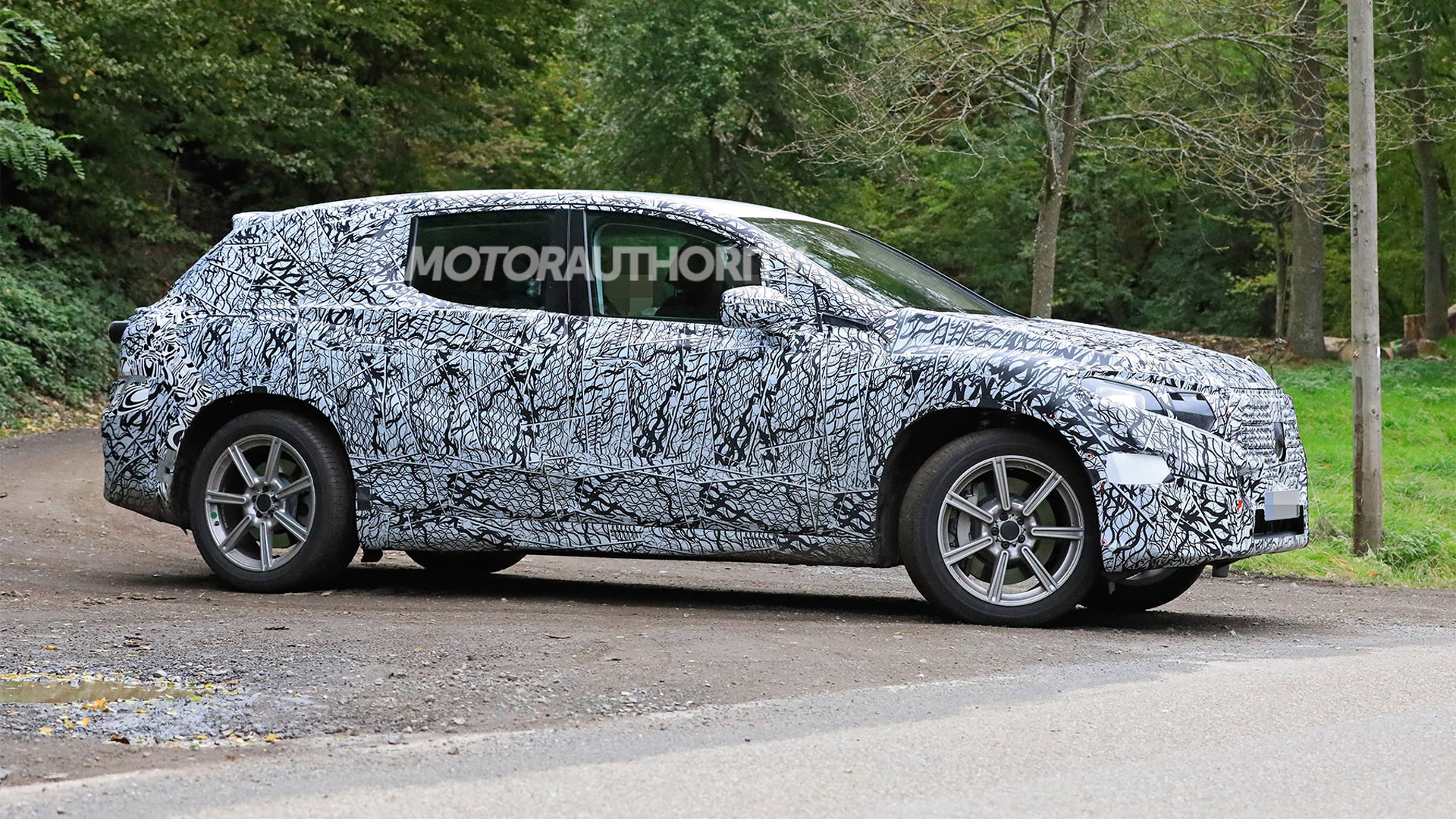 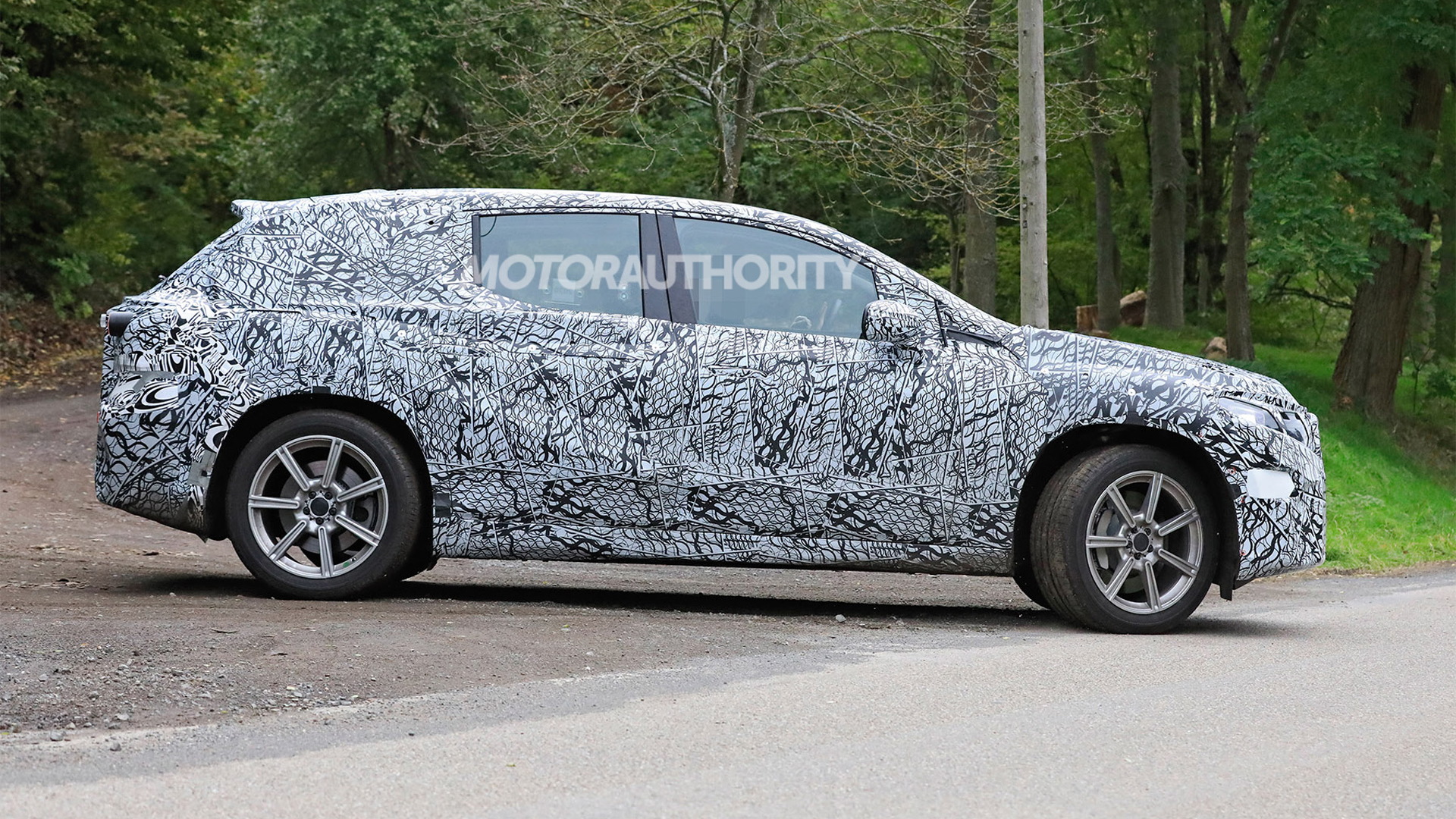 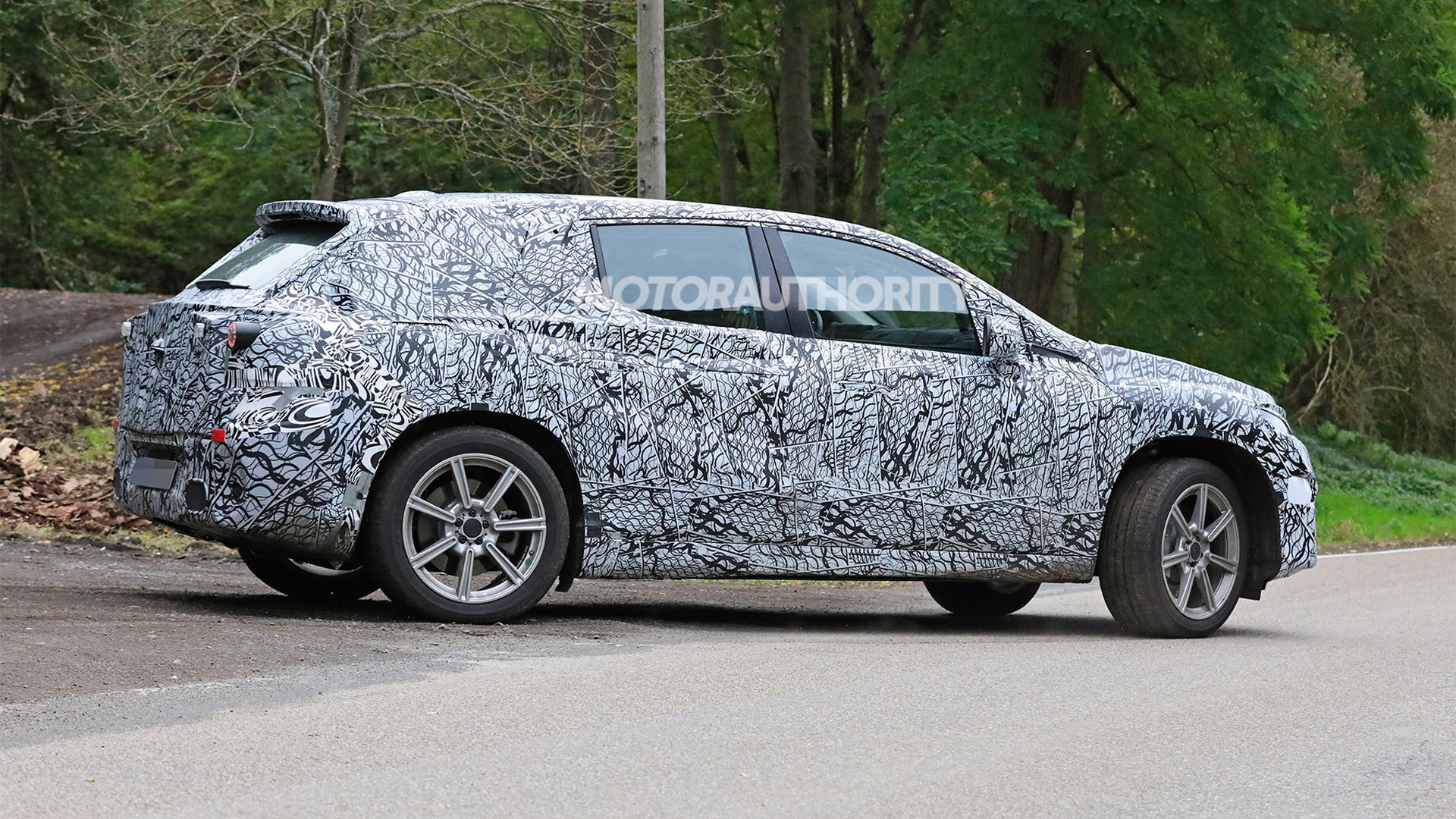 Mercedes-Benz will soon add new electric vehicles to the top end of its range, starting with the EQS large sedan in 2021. The EQS will be followed in 2021 by a mid-size EQE sedan, with both sedans to spawn related SUV models in 2022.

Mercedes announced Monday that the so-called EQE SUV and EQS SUV models will be built at its plant in Tuscaloosa, Alabama. The automaker is investing around $1 billion to ready the plant not only for EVs but also their batteries.

For battery production, Mercedes has constructed a separate building at the Tuscaloosa site. Construction of the building is already complete and the equipment for battery production will be installed in the coming months. The batteries sourced from the plant will be used for both EVs and plug-in hybrid models.

Prototypes for the EQS SUV have already been spotted testing and prototypes for the EQE SUV should show up shortly. Both vehicles have been designed on Mercedes' EVA dedicated EV platform which makes its debut in the EQS sedan. The platform will potentially deliver more than 400 miles of range on a charge.

Mercedes plans to have eight EQ-badged EVs in its lineup by the end of 2022. Beyond the four mentioned above, there's also the existing EQC small SUV and EQV minivan sold overseas. EQA and EQB compact SUVs are also coming, with both due in 2021.