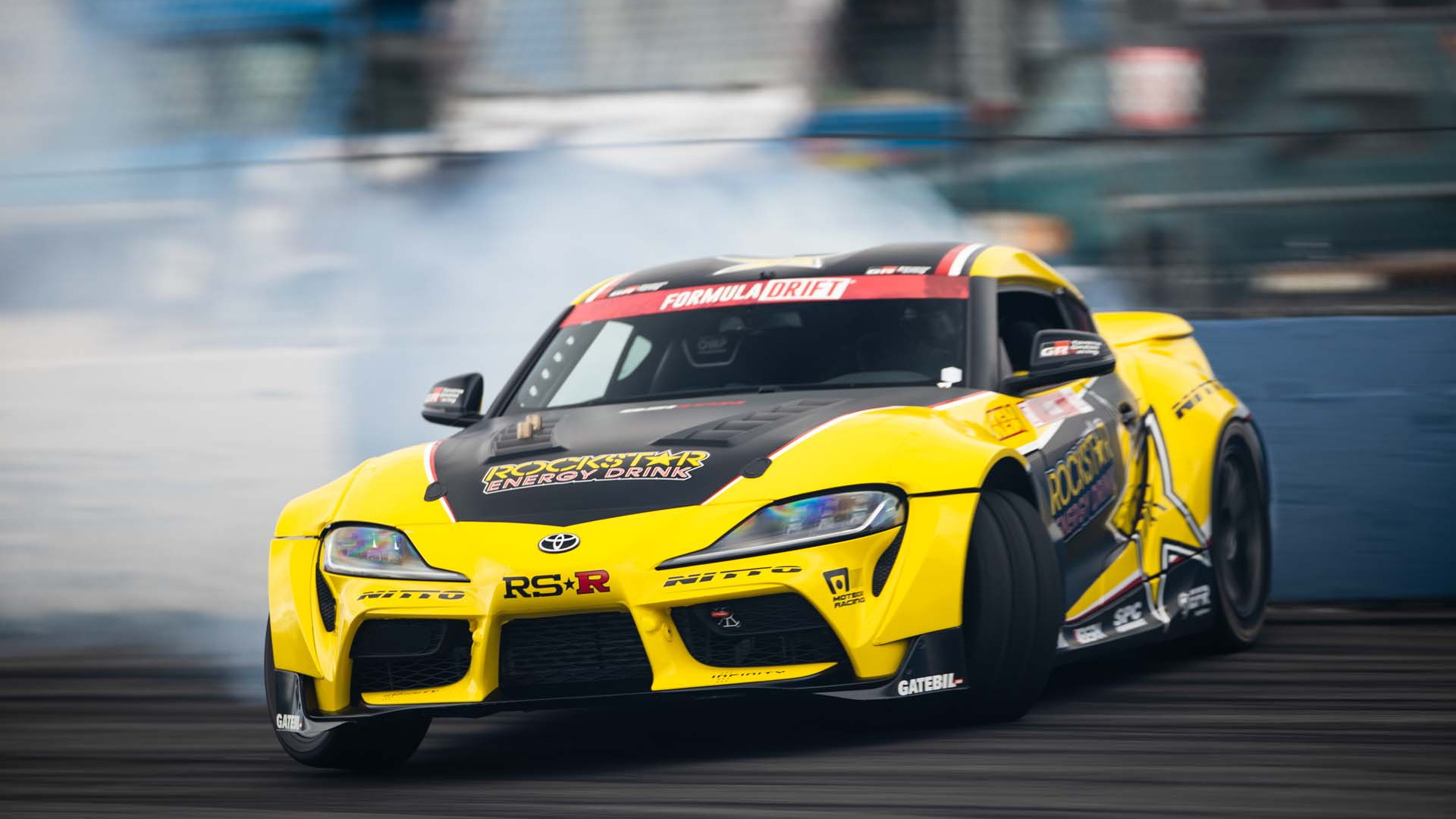 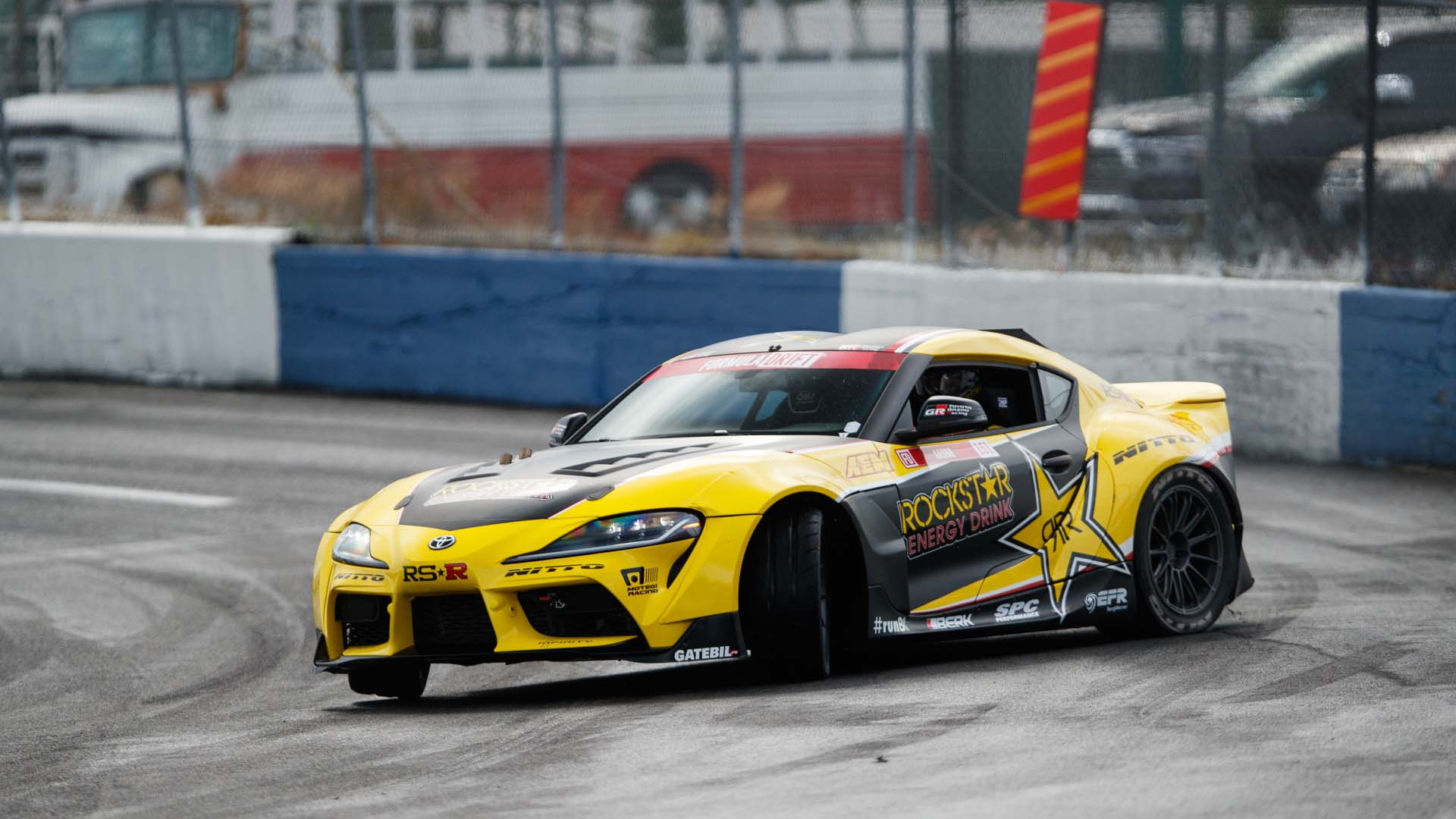 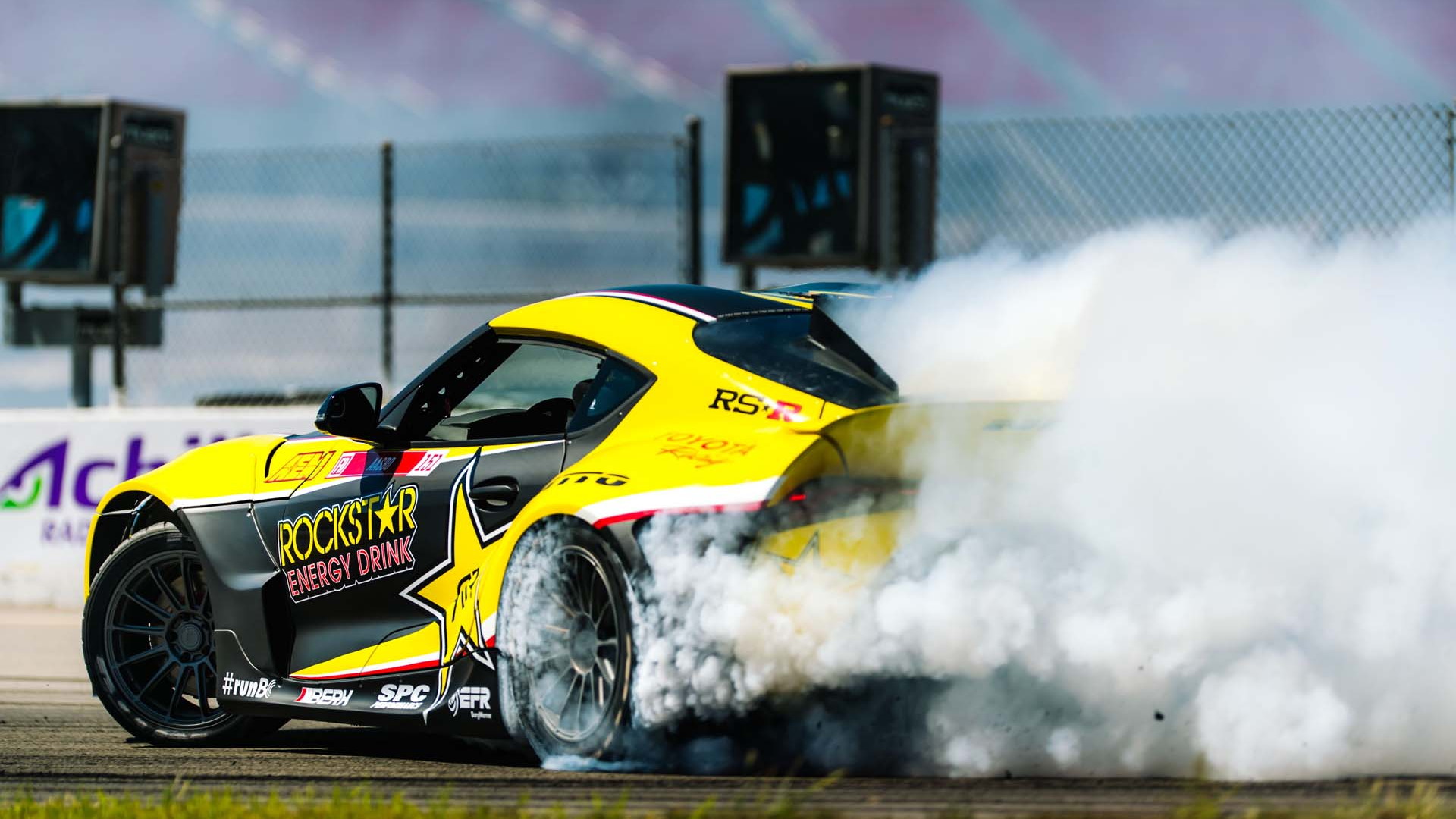 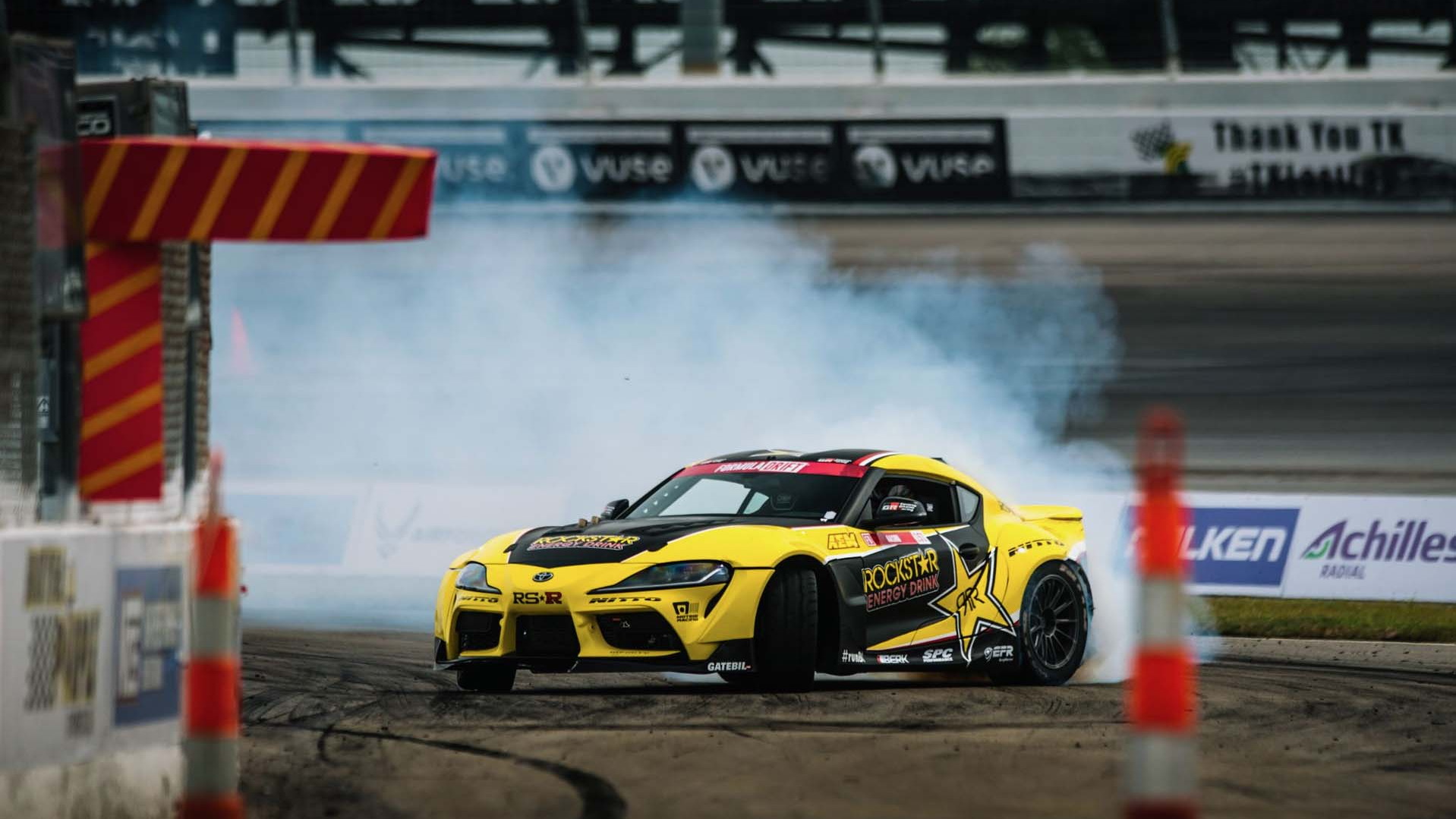 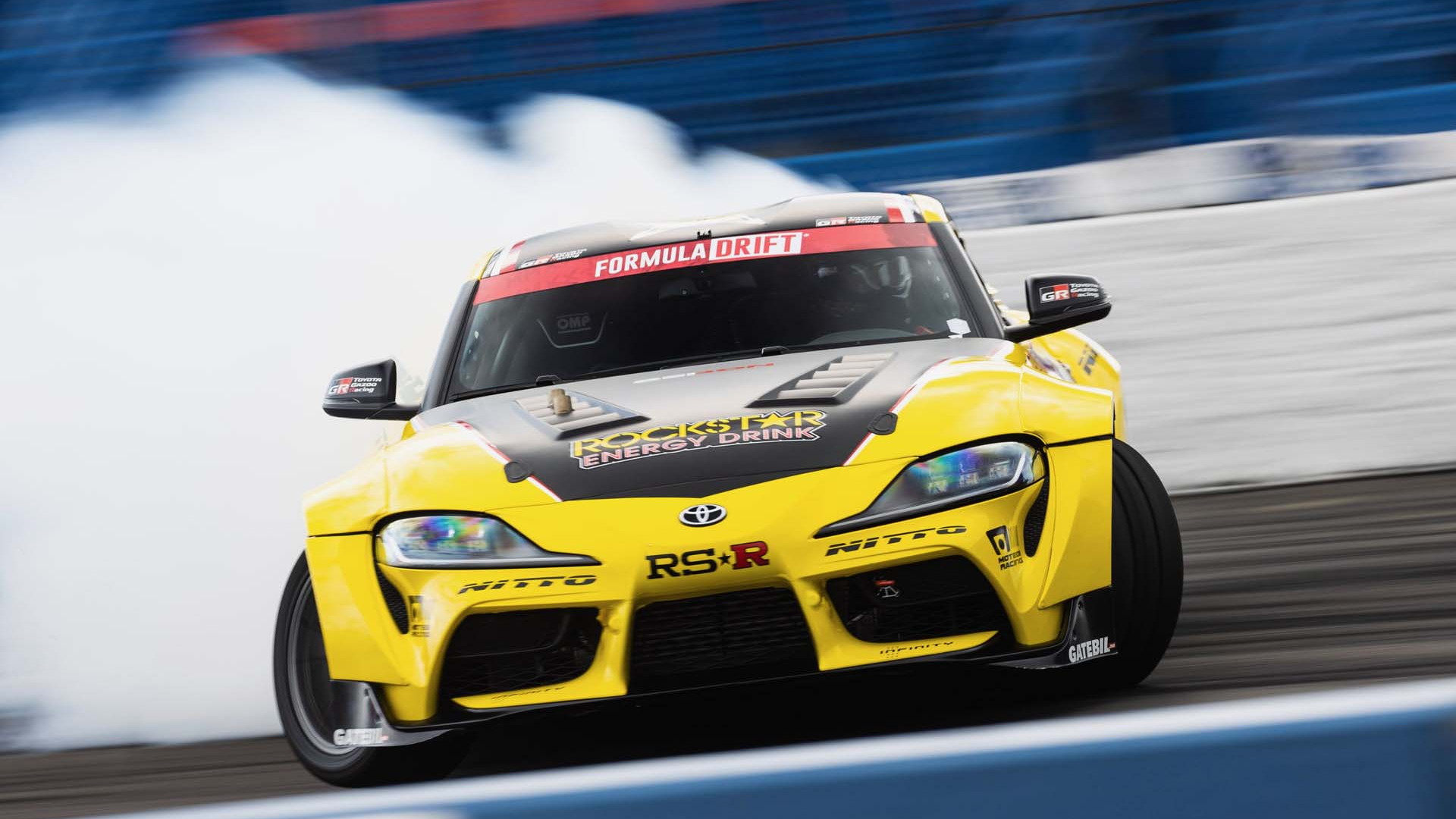 The 2020 SEMA show was originally scheduled to run this week, but Covid-19 coronavirus disruptions meant it was ultimately canceled, at least in physical form as some companies are still unveiling vehicles online.

One of them is Toyota which was set to show a bevy of modified Supras, three of which are featured here.

Papadakis' Stephan Papadakis back in 2019 said the Supra's engine, which is actually a BMW design, can easily put out more than 1,000 hp, and he was right. Building this engine required some heavy lifting, though. The build included tearing down the engine, reworking the heads, adding forged internals and a bigger turbocharger, and upgrading the fuel system to manage the additional air being fed.

Thanks to this car, Aasbo is currently in contention for the 2020 Formula Drift Pro title.

Competing in the same class as Aasbo is Ken Gushi, who teamed up with GReddy to build his Supra drift machine. They also picked the Supra's 3.0-liter engine. The peak output hasn't been mentioned but we know the car packs a new turbocharger, a 6-speed sequential transmission, a high-performance exhaust system, and the relocation of the radiator to the rear for improved cooling and balance.

A third Supra built for this year's SEMA show is an art car sporting a livery by British artist Nicolai Sclater. Known professionally as Ornamental Conifer, Sclater serves as art director of a Los Angeles-based company that helps connect people who share a passion for car and pop culture.

Toyota will unveil more of its planned SEMA lineup in the coming weeks. One of the projects will be a Supra with a targa top, though don't get your hopes up as this build doesn't foreshadow a showroom-bound open-top Supra.

For more of SEMA coverage, head to our dedicated hub.