Mercedes-Benz wants drivers to be able to choose the sounds that future electric cars make.

Customized sounds could also be used when the car is parked. Engineers are developing unique sounds to signify when a car is unlocked, when it's ready to start, and when the car has been charged, Mercedes said. 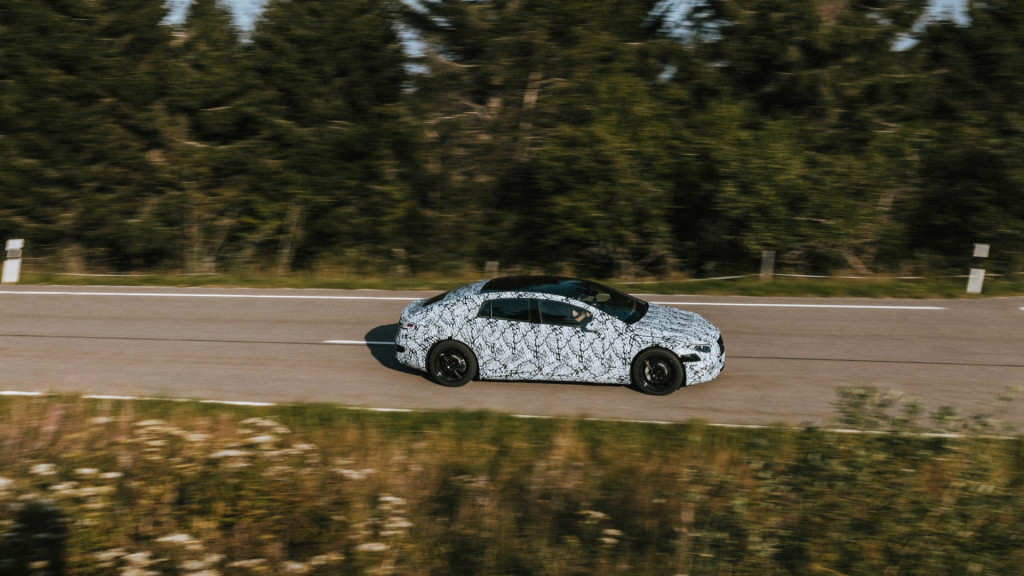 These sounds are in addition to the mandated noises all electric cars sold in the United States and Europe must make at low speeds as a warning to pedestrians. Europe began requiring this in July 2019, but U.S. regulations are just now being phased in. Automakers were granted an extension earlier this year due to the coronavirus pandemic.

Mercedes has been testing different sounds with an EQC crossover, with sounds controlled through the infotainment system. The automaker said over 120 staff have taken test drives, providing feedback on sound design.

Already on sale in Europe, the EQC was to be the first EQ electric car to launch in the United States, but has now been delayed until at least 2021. Instead, Mercedes may bring the EQS flagship sedan here first.

Other automakers are getting creative with sounds for their electric cars. Audi has said it used 32 sound samples—including sounds from a cordless screwdriver and a model helicopter—for its E-Tron GT, while Ford gave the Mustang Mach-E sounds inspired by sci-fi movies.