Cadillac on Thursday announced it's adding a next-generation version of the popular MagneRide suspension damping system to some of its vehicles.

The new MagneRide 4.0 dampers will be standard equipment on the 2021 CT4-V and CT5-V, and available on the CT5 Sport where it will be grouped in a new V Performance pack that also includes additional suspension upgrades and a limited-slip differential.

It will also be standard on the 2021 Escalade's Sport and Platinum grades, and available on the full-size SUV's Premium Luxury grade.

The new version of MagneRide is a fourth-generation system that Cadillac said can deliver up to 45% faster damping response than the current system, which is already the fastest reacting system on the market. It means the suspension will respond faster to varying road conditions and as a result maintain comfort and contact of the tire on the road for longer. 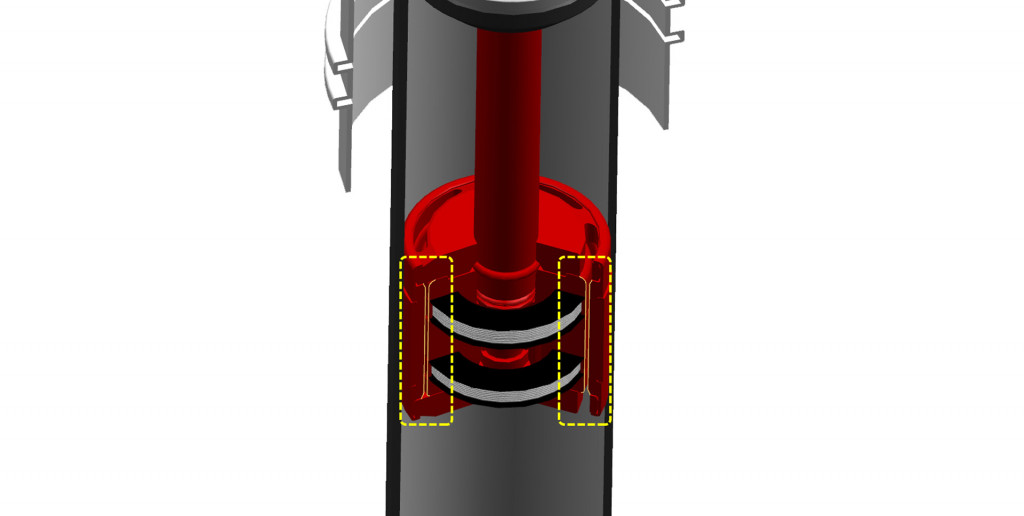 As the name suggests, MagneRide features dampers filled with magnetorheological fluid, which is basically a fluid whose viscosity can be adjusted using a magnetic field. The higher the viscosity the stiffer the damping.

In the MagneRide system, electromagnets are used to control the viscosity, based on information about the road surface gathered from wheel sensors and an inertial measurement unit (measures body movement). In the latest version of MagneRide, these measurement systems work four times faster than in the previous generation.

There are also new systems to control friction and temperature within the damper, which as a result leads to smoother, more consistent performance, especially during performance driving, Cadillac said.

No doubt we'll also see MagneRide 4.0 dampers fitted as standard to the upcoming Blackwing versions of the CT4-V and CT5-V.