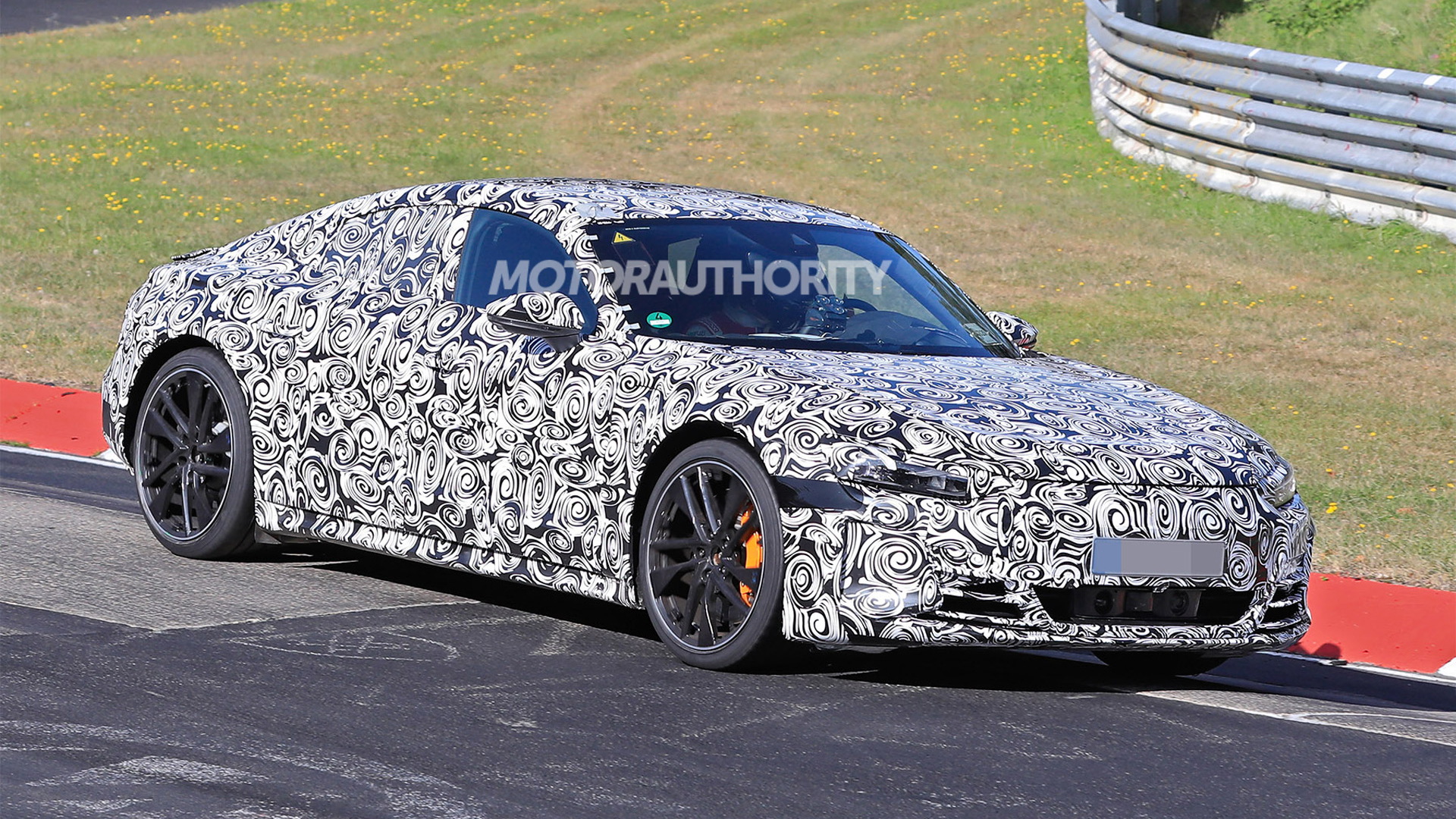 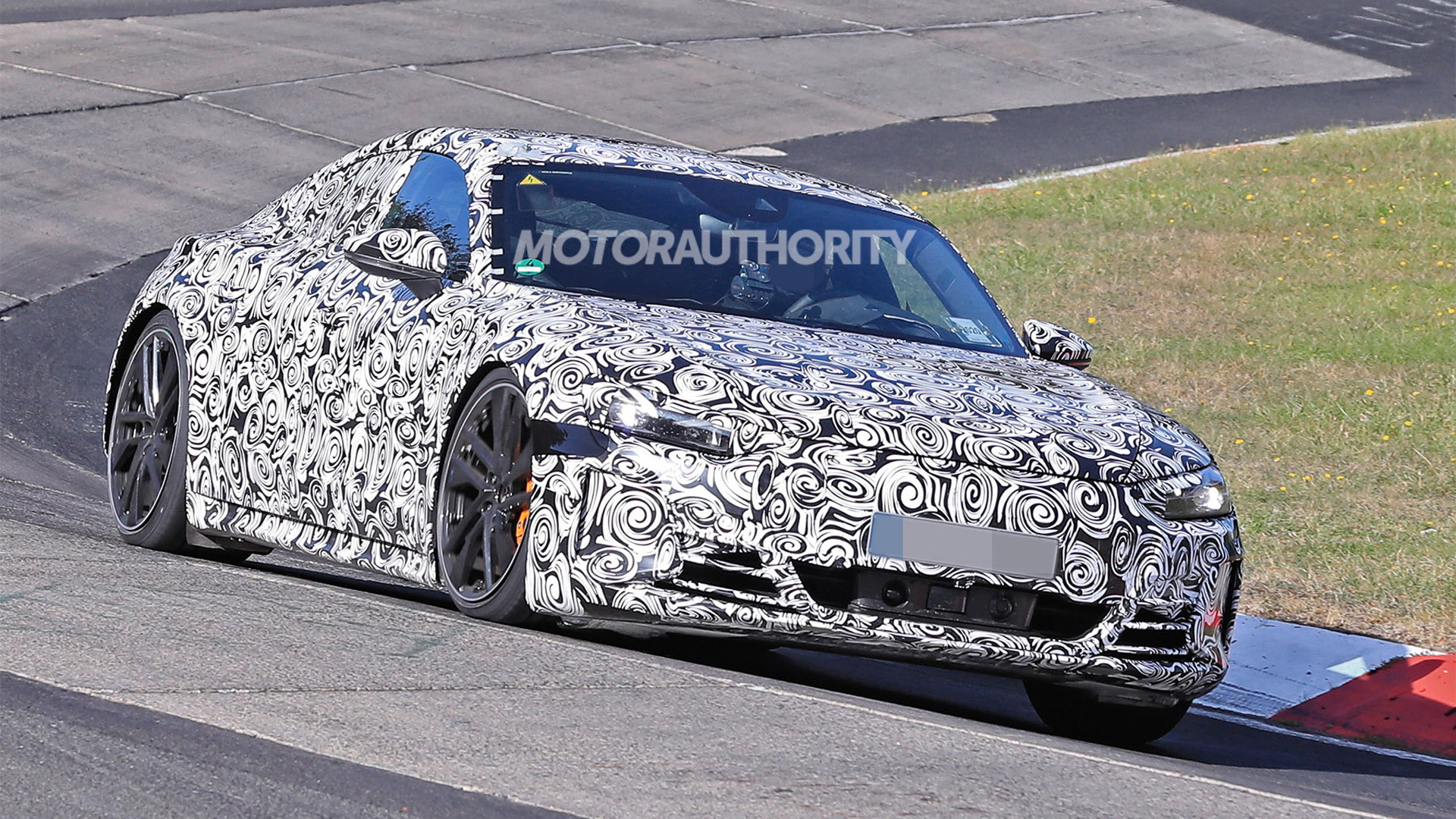 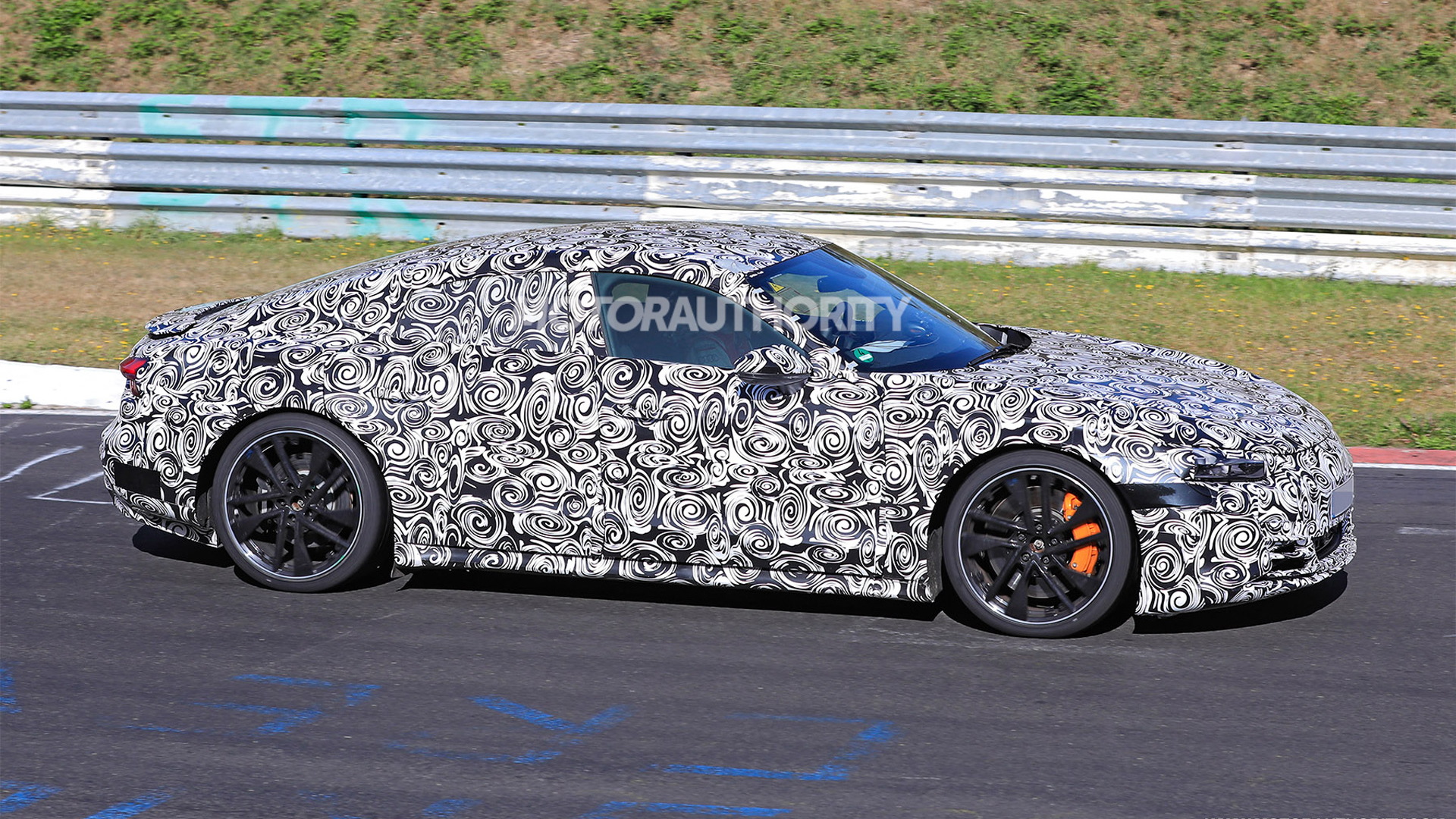 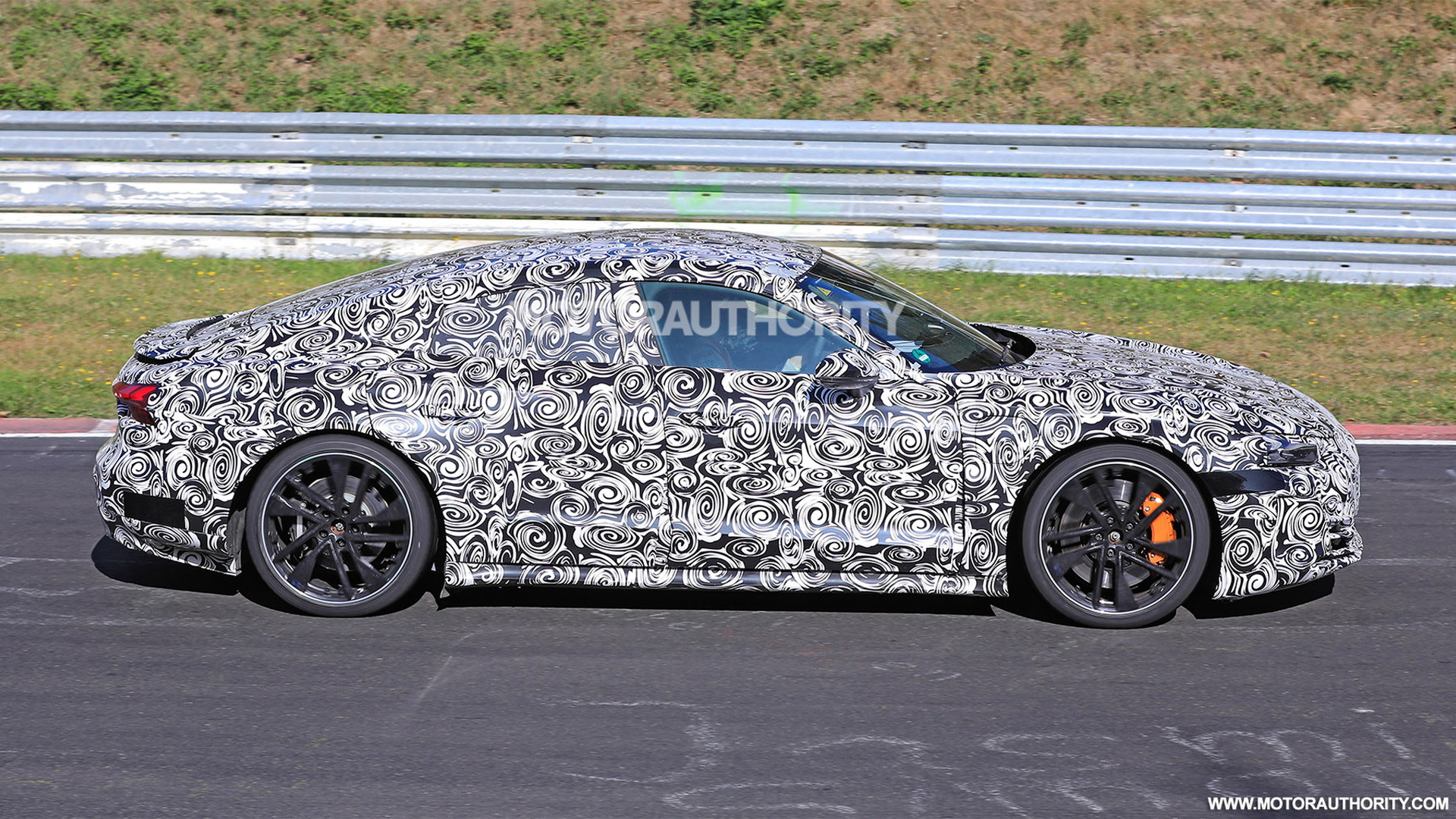 There was a time when people would install sound generators on cars to make others think there was a turbocharger or a bigger engine under the hood, albeit with much ridicule from their peers no doubt.

Then, automakers got into the act by installing them too, though to create more excitement for those inside the car only. This was typically achieved by using a car's cabin speakers to intensify the actual sound of the car's engine.

Now, with the arrival of quiet-running electric cars, automakers are installing sound generators with a crafted sound, not only for the benefit of the car's occupants but also to warn other road users of the car's presence. These sound generators are being mandated for safety, with rules in North America and Europe, for instance, requiring electric cars to give off a sound at low speeds, with the sound gradually becoming quieter as the car's speed picks up.

Audi wants its electric cars to have unique sounds, so that they can be identified by sound alone, similar to how some people can identify an internal-combustion model by its engine and exhaust note. For its upcoming electric cars, like the E-Tron GT super sedan, Audi has a team crafting the sound at a studio set up at a development center in Germany.

Leading the team are Rudolf Halbmeir and Stephan Gsell who, after experimenting with a number of musical instruments including a didgeridoo, were finally inspired by a fan connected to a piece of plastic piping. They then honed the sound using in-house software similar to commercial software used for creating music, adding more samples—up to 32 all up—including sounds from a synthesizer, cordless screwdriver and a model helicopter. Porsche did something similar with the Taycan, which is a twin under the skin with the E-Tron GT.

There will be a standard speaker setup to meet safety regulations for EVs, but Audi will also offer a more emotional package as an option. In the latter, two control units and amplifiers positioned in the trunk will generate the exterior and interior sounds. In this configuration, a large front speaker is joined by a counterpart in the rear along with two speakers in the rear doors for the interior sound. Their comparatively large dimensions allow them to accurately reproduce frequencies down to 65 Hz, according to Audi.

The two control units adjust the sound based on variables such as speed or accelerator position. This can also have a safety aspect, since as drivers we automatically learned to rely on the volume of the engine and exhaust to gauge speed. In the E-Tron GT, the driver will also be able to use the drive mode selector to choose how intense of a sound they want.

The E-Tron GT was scheduled to debut in November at the Los Angeles Auto Show. With 2020's show canceled, the reveal of the E-Tron GT will now likely take place online. It's expected on sale next year as a 2022 model.