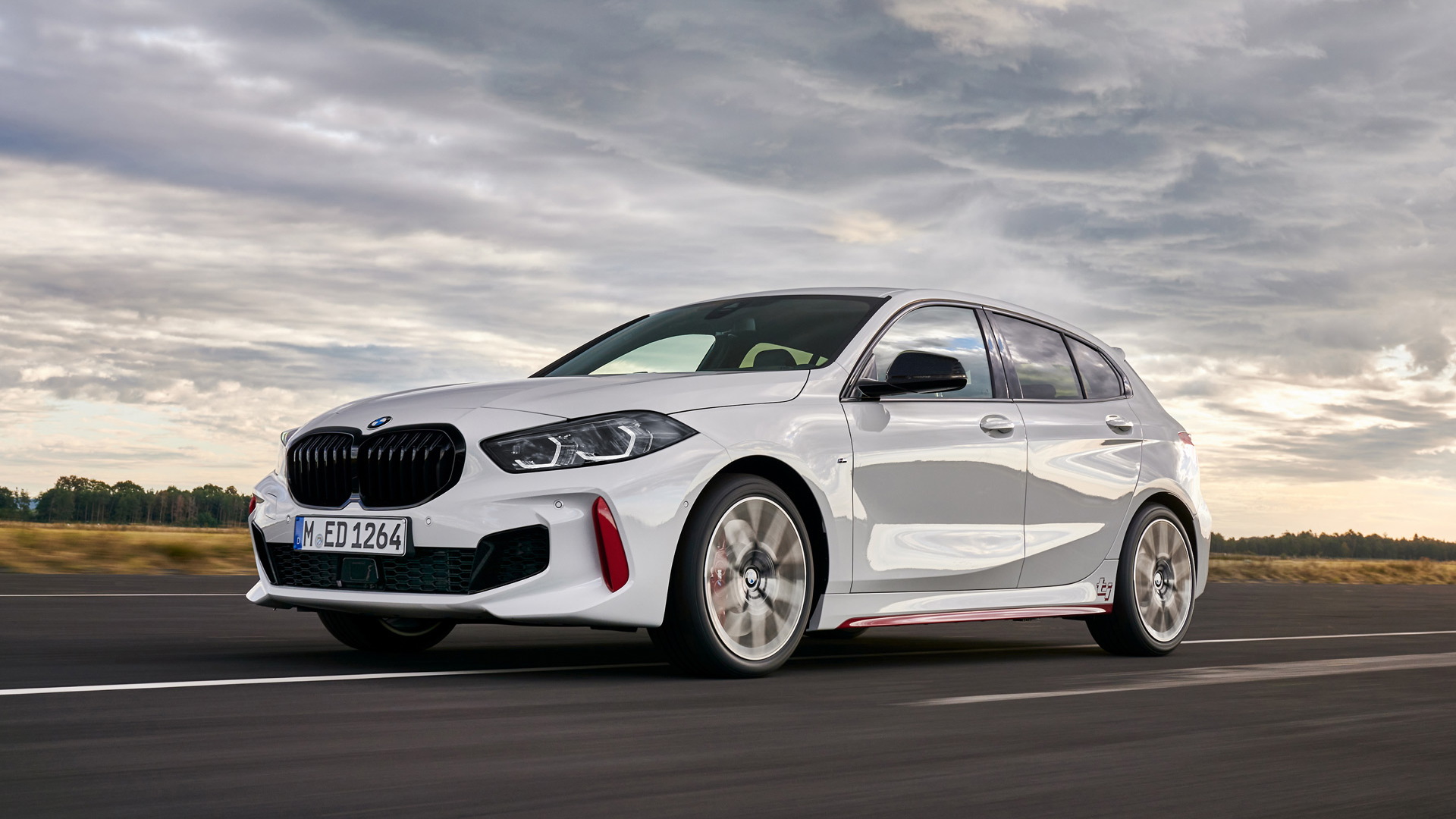 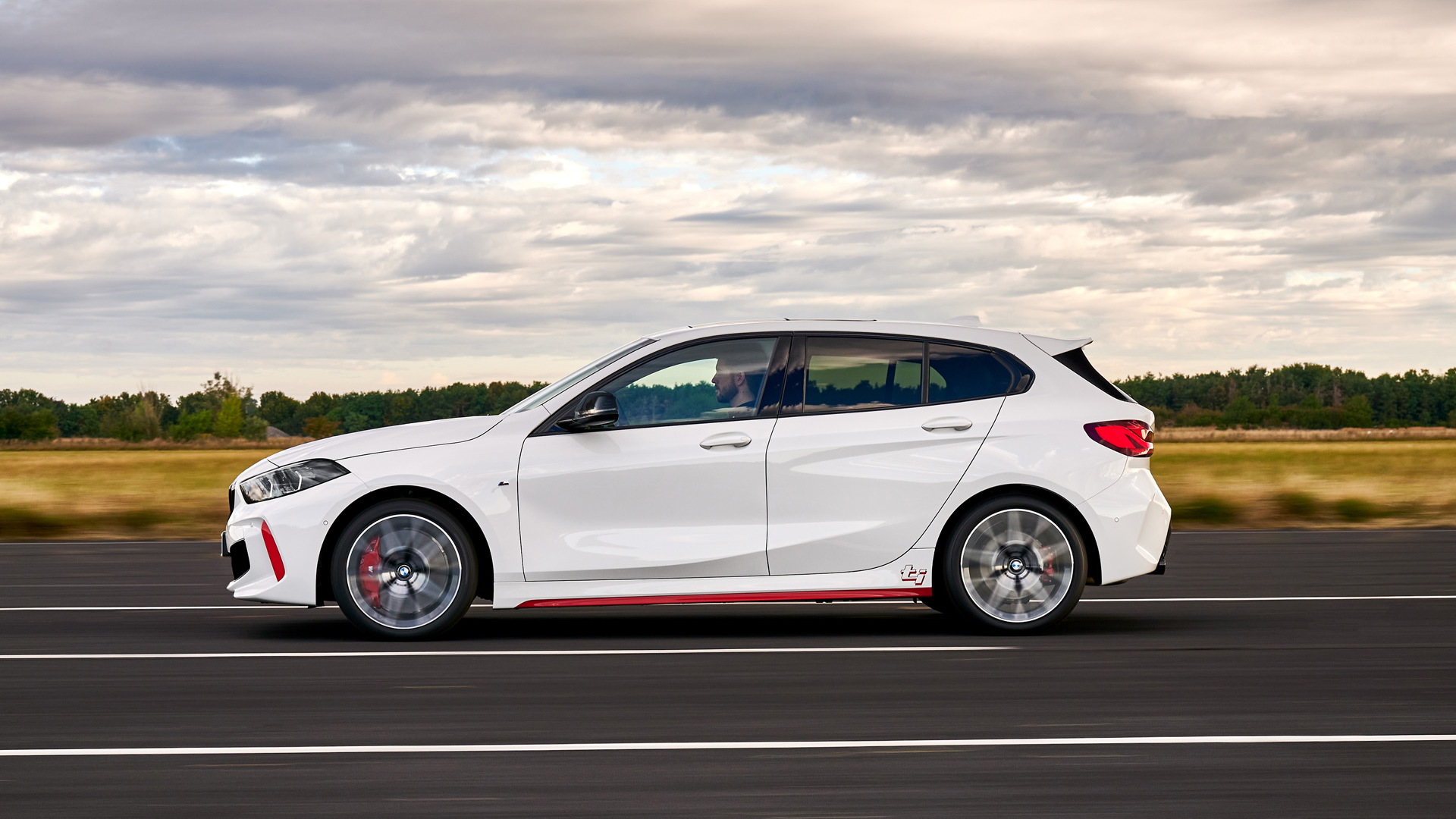 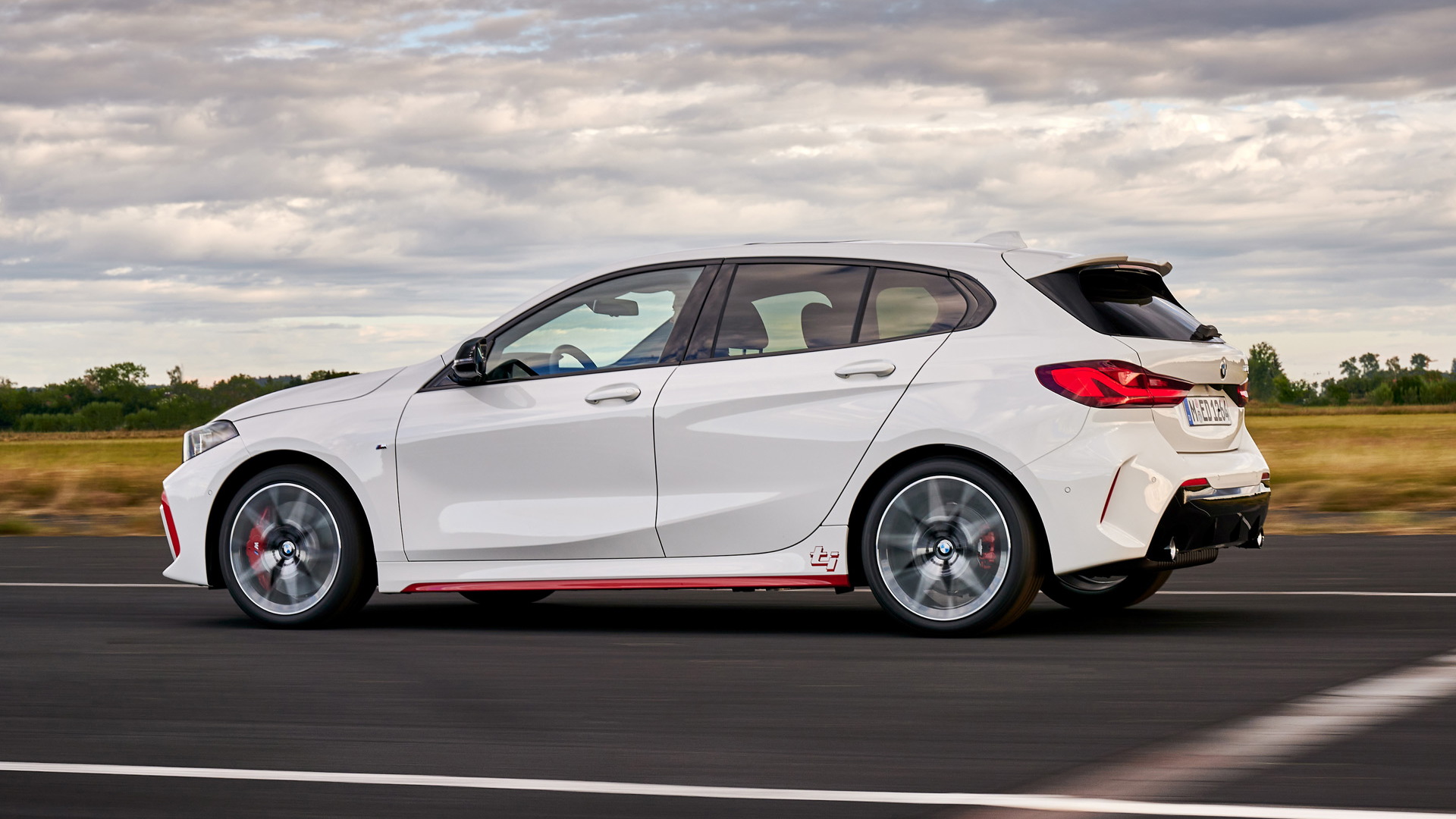 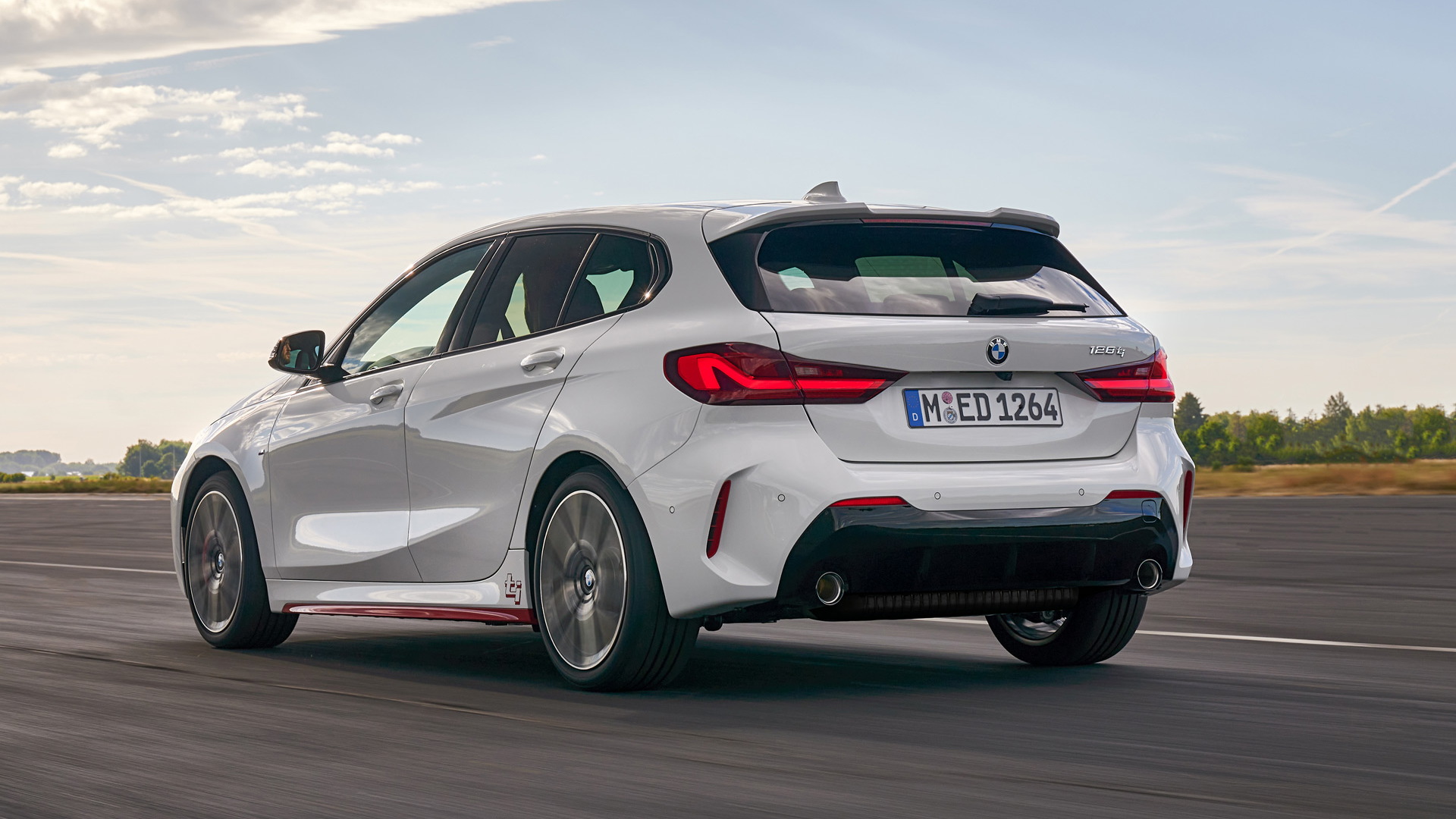 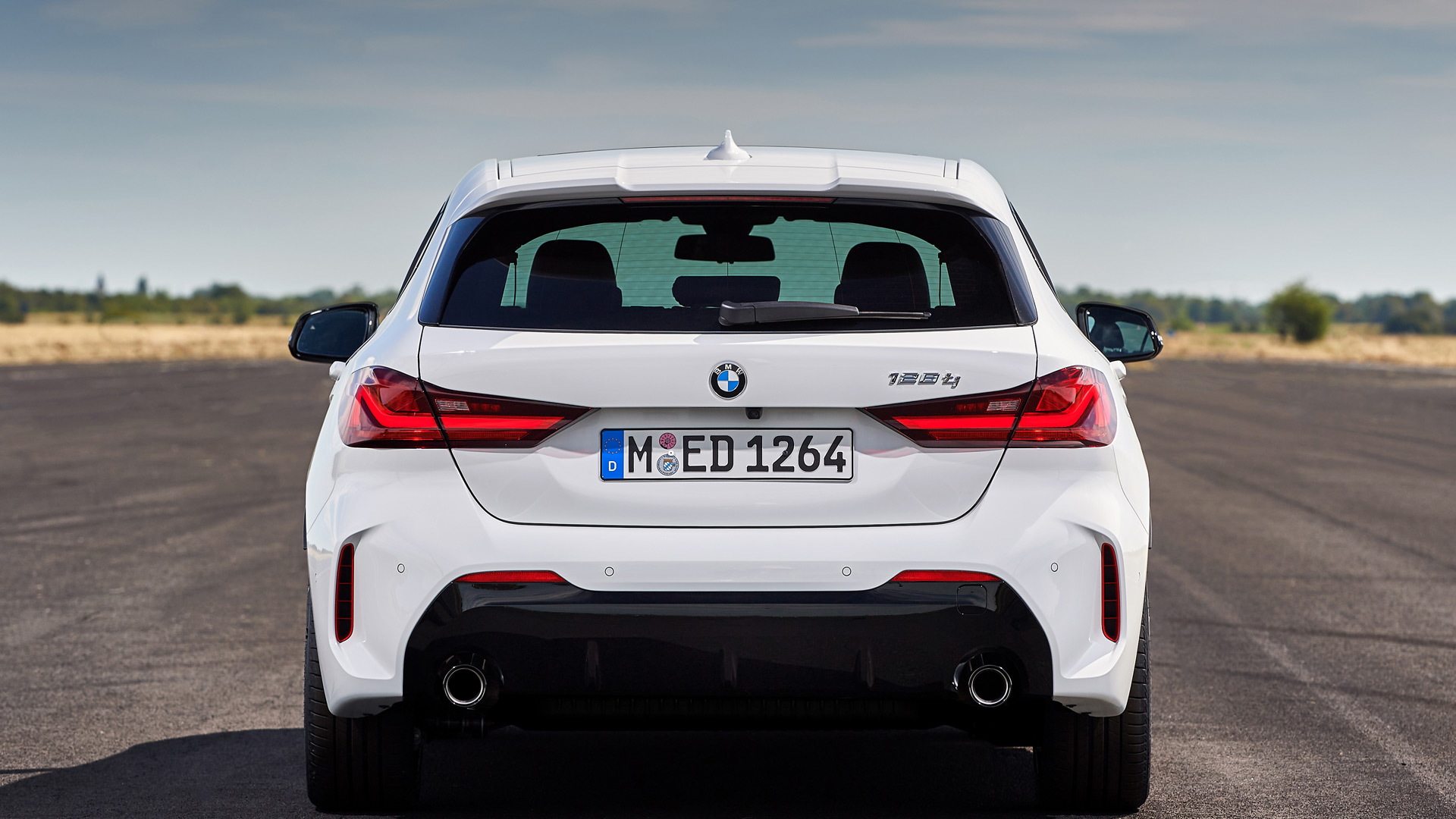 BMW has unveiled a front-wheel-drive hot hatch in the form of the new 128ti, based on the automaker's latest 1-Series hatchback.

The vehicle starts sales in Europe in November, but since the latest 1-Series hatch isn't in the United States we don't expect to see the 128ti here. BMW also doesn't offer any front-wheel-drive cars here.

The ti badge dates back to the 1800 Ti of 1963. Short for “Turismo Internazionale,” it signified a practical car that was also sporty. It was later revived for the unloved 318ti of the 1990s. With only two doors and a wimpy 138-horsepower engine, the car was neither practical nor sporty.

Thankfully, the new 128ti is closer in ethos to the 1800 Ti than the 318ti. It comes with a 2.0-liter turbocharged inline-4 good for 261 horsepower and 295 pound-feet of torque. The engine is mated to an 8-speed automatic and spins the front wheels only, which is rare for a performance-focused BMW. It also means the new 128ti is an alternative to front-wheel-drive hot hatches like the Volkswagen Golf GTI and Honda Civic Type R, as well as the Hyundai i30 N and Ford Focus ST sold overseas.

Beyond the drivetrain, the suspension has also been made stiffer (via higher spring rates and reduced damping), and the locking ratio of the front differential reduced compared to the M135i. And by losing the all-wheel-drive system of the M135i, the 128ti weighs 176 pounds less, or about 3,350 in total.

Performance numbers include 0-62 mph acceleration in 6.2 seconds and a top speed of 155 mph.

Special styling touches inside and out include exclusive 18-inch wheels (with Michelin Pilot Sport 4 tires), red brake calipers, red accents on the seats, and multiple items with the “ti” logo.