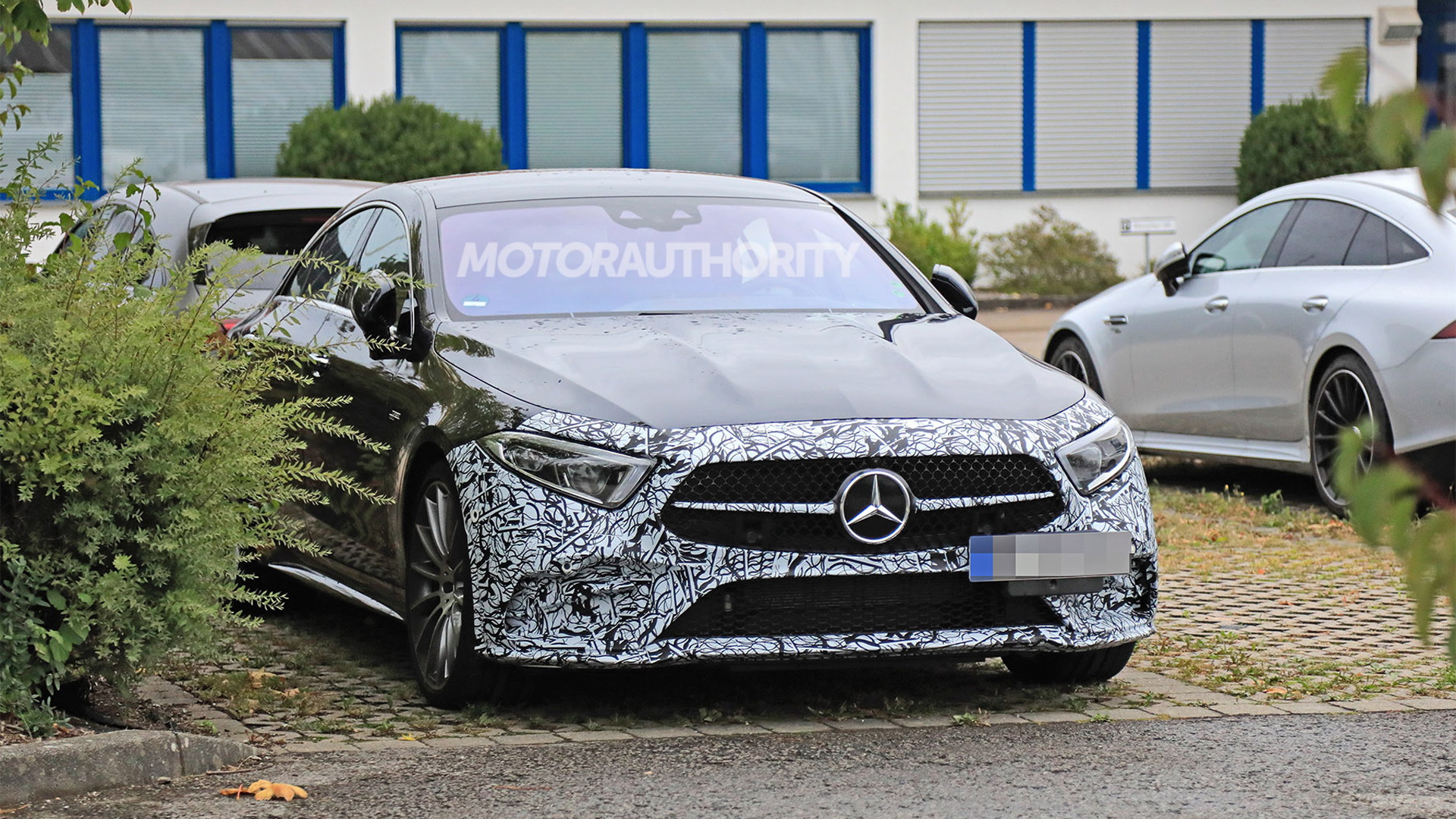 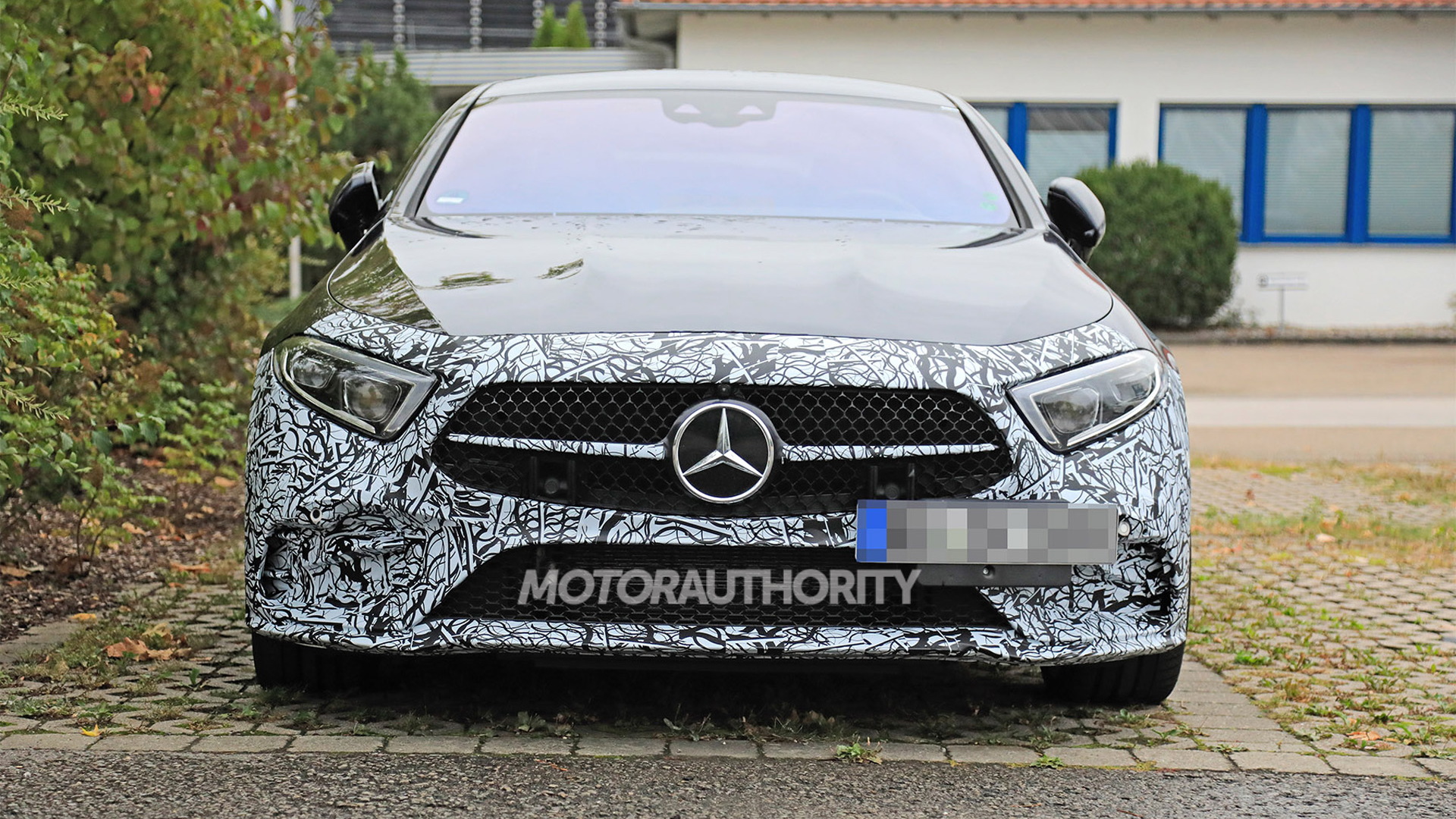 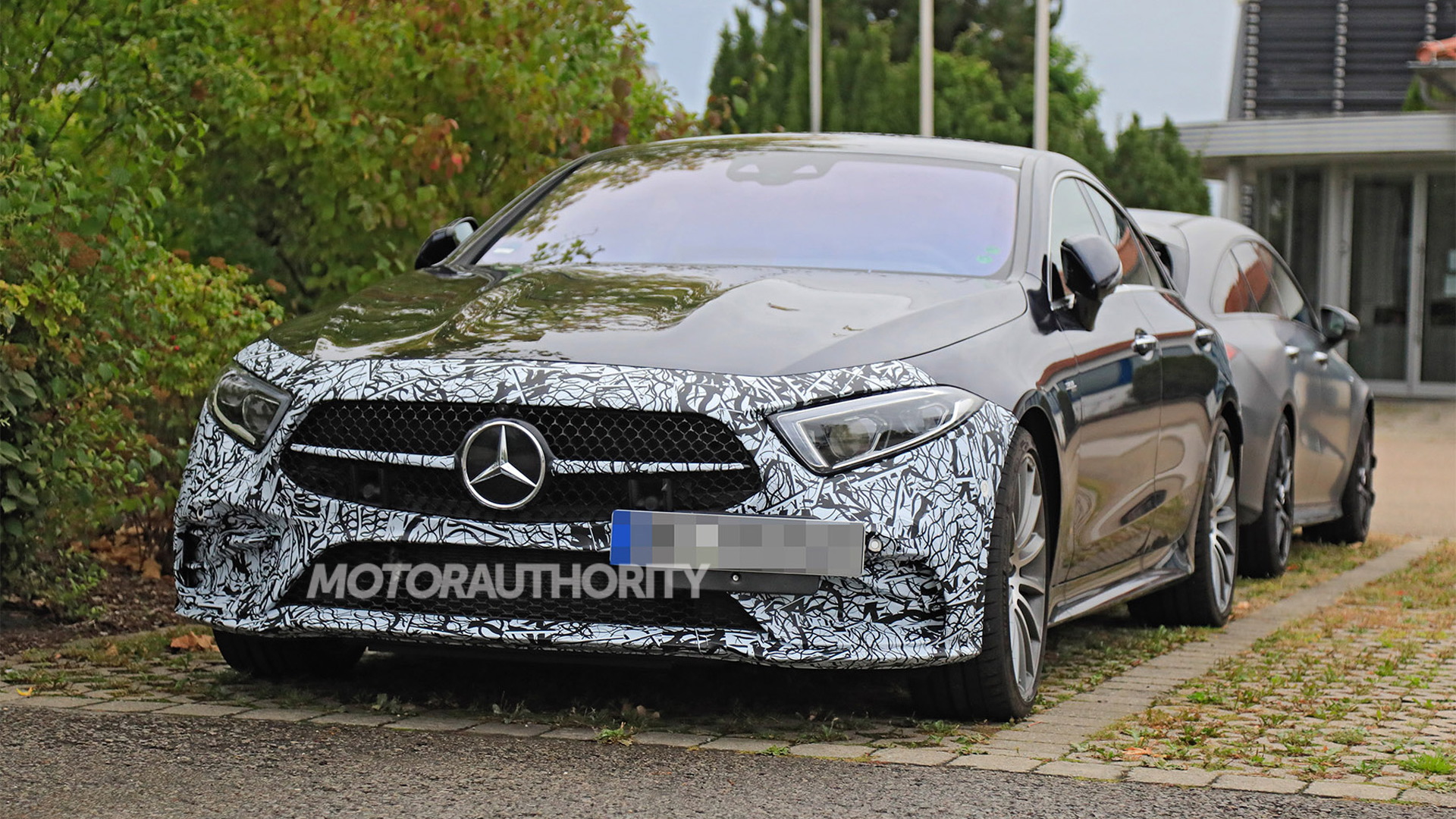 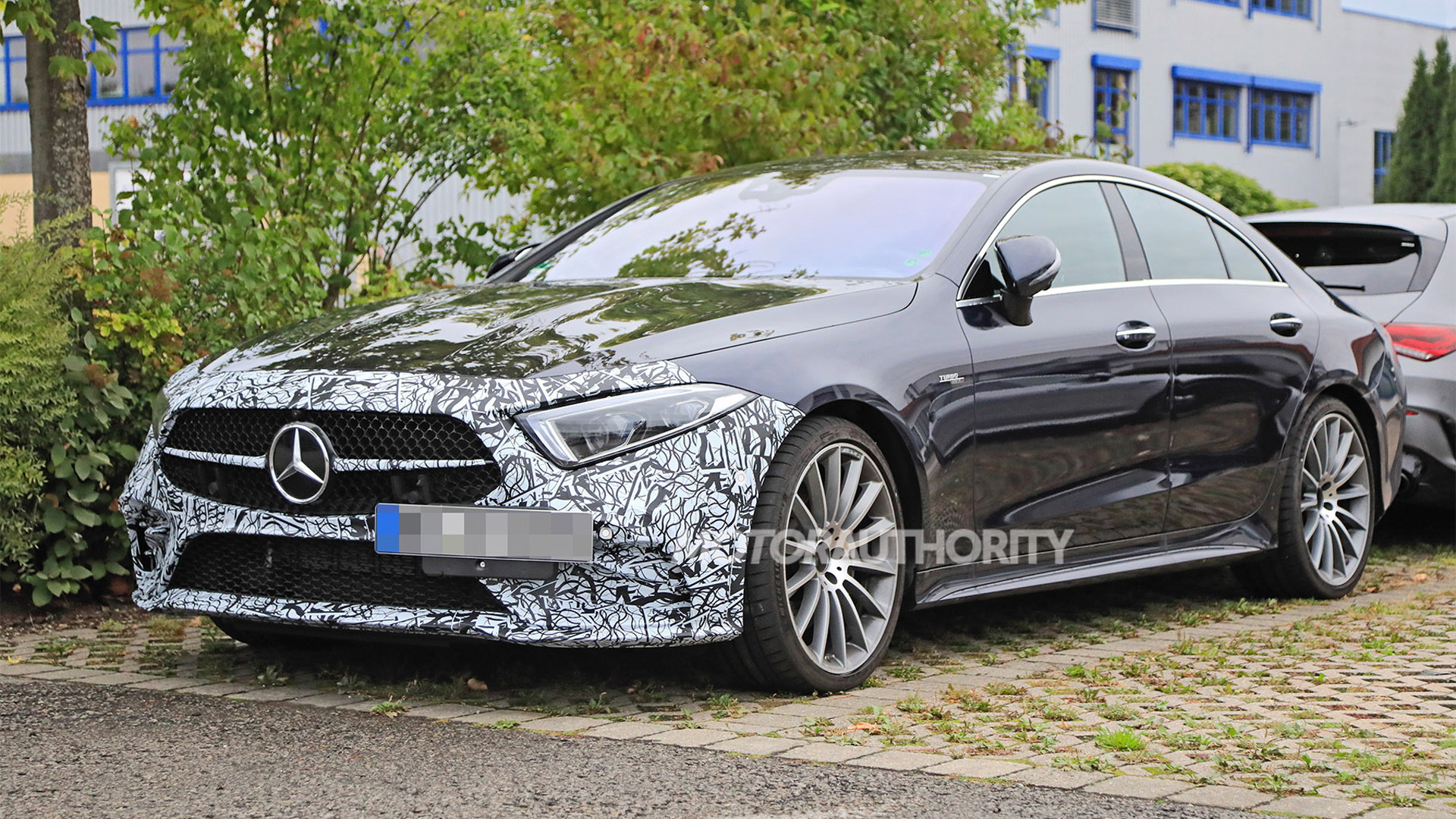 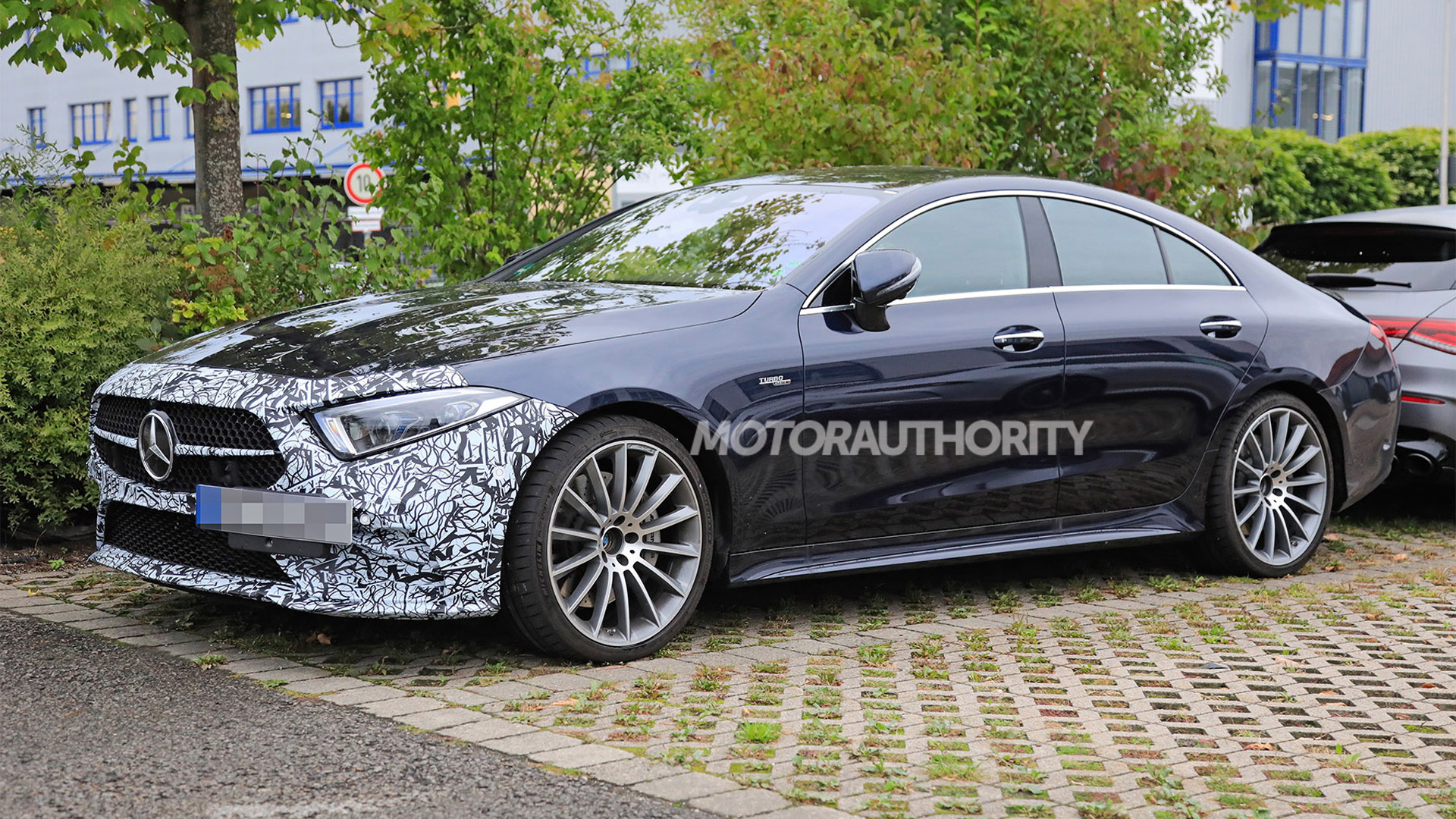 Mercedes-Benz has just updated the E-Class, and soon the related CLS will receive its own set of updates. A prototype for the updated CLS, in sporty Mercedes-AMG CLS53 grade has been spotted.

The prototype is still at the early stage, with only the grille and front fascia sporting visual tweaks. The air intakes on the flanks of the lower front fascia are new and the parking sensors are in a new position, too.

There are likely to be minor tweaks inside as well. For 2021, the CLS received the latest version of Mercedes' infotainment system, as well as the automaker's latest electronic driver-assist features.

The CLS is offered in the United States in only CLS450 and CLS53 grades. Both feature a 3.0-liter turbocharged inline-6 and mild-hybrid tech, and deliver 362 and 429 horsepower respectively. It isn't clear if any changes to the powertrains will be made with this update.

The current CLS, the third generation of the original coupe-like sedan, arrived for the 2019 model year. This means the updated version will likely be introduced for the 2022 model year, which points to a debut happening sometime next year.

The long-term fate of the nameplate is uncertain. According to a report from February, Mercedes could ultimately drop the CLS and the Mercedes-AMG GT 4-Door Coupe to make way for the upcoming EQS battery-electric sedan. Like the CLS and GT 4-Door Coupe, the EQS will feature coupe-like styling, making things a bit crowded in a segment that's already on the decline.