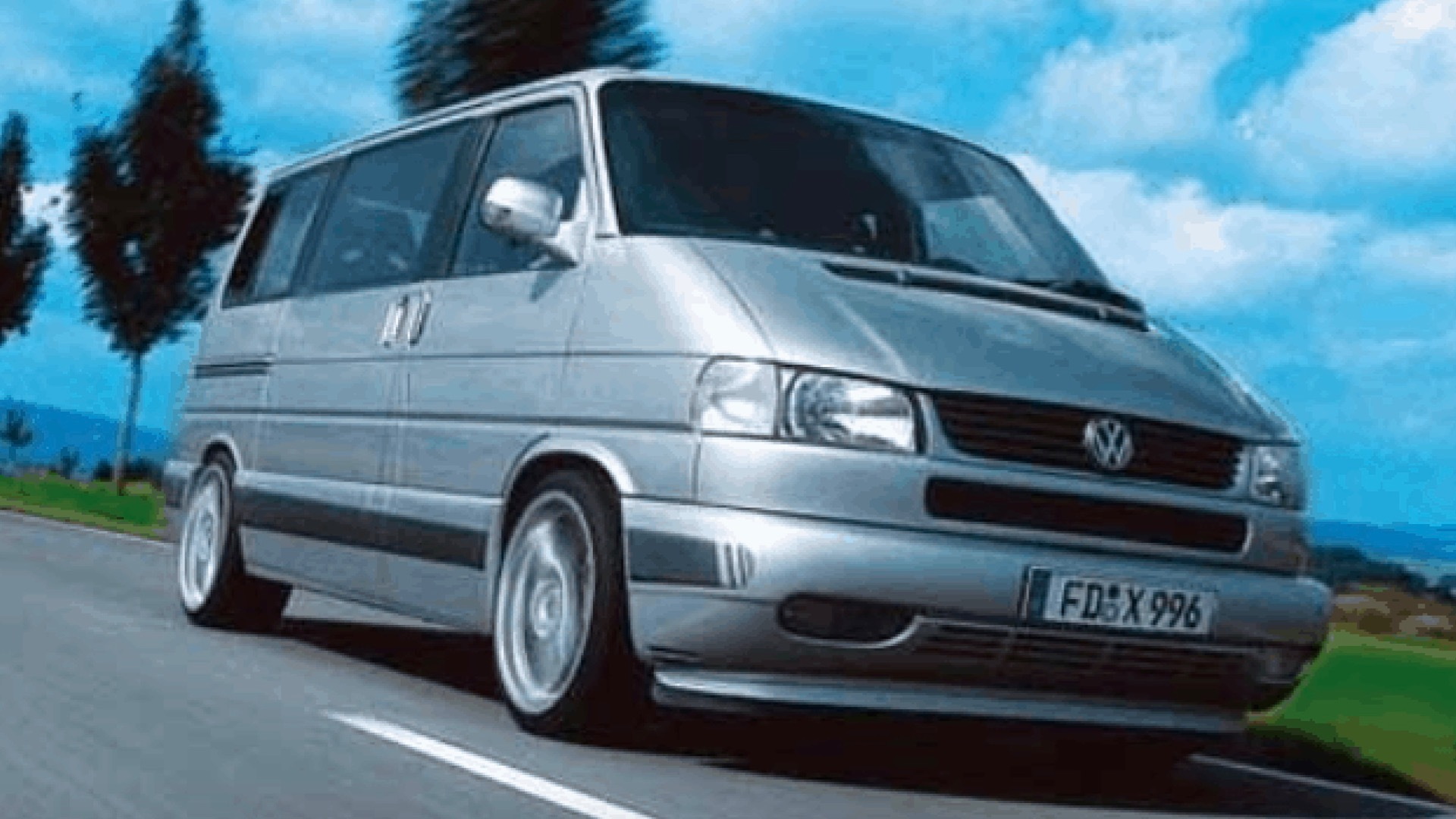 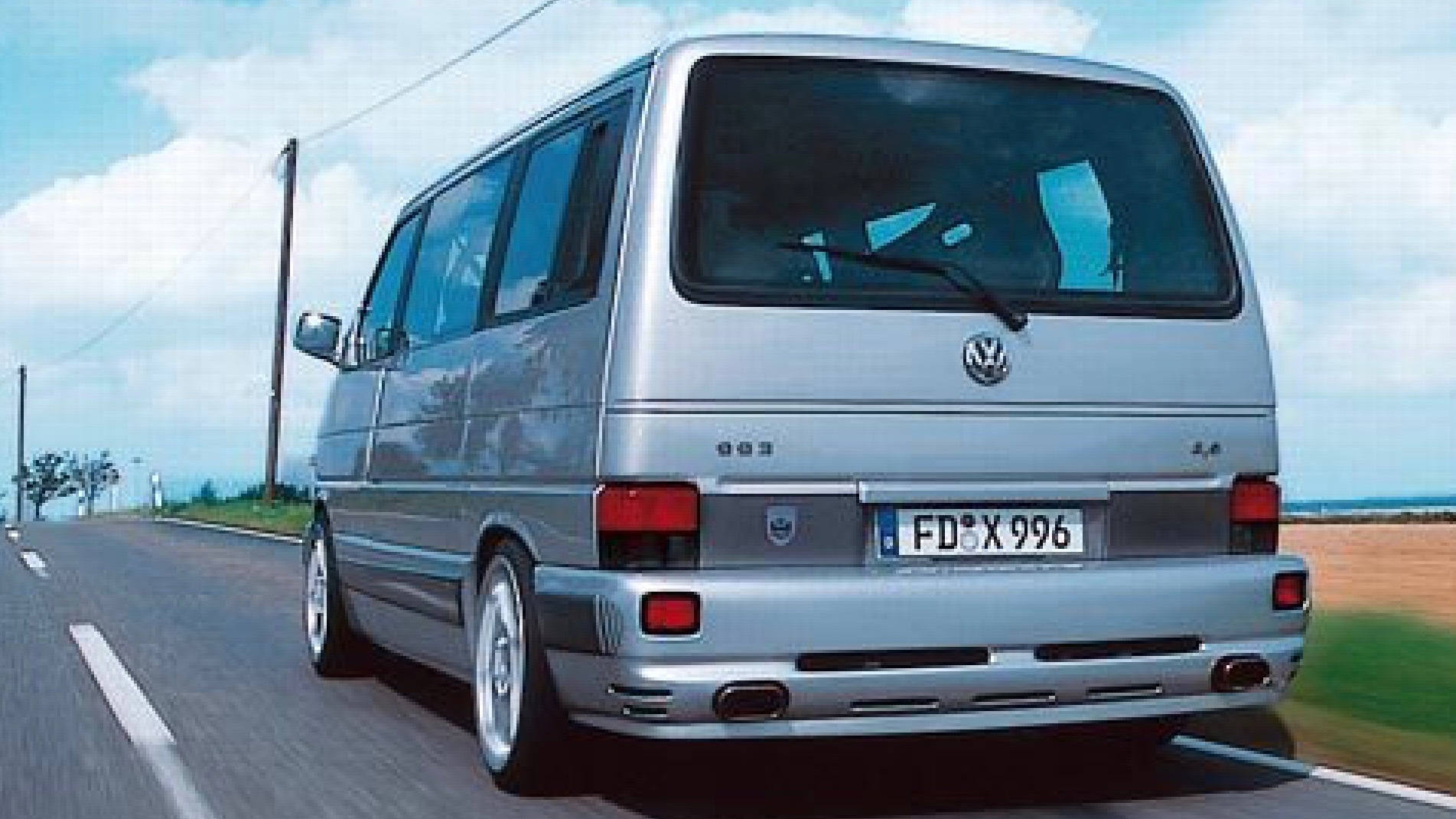 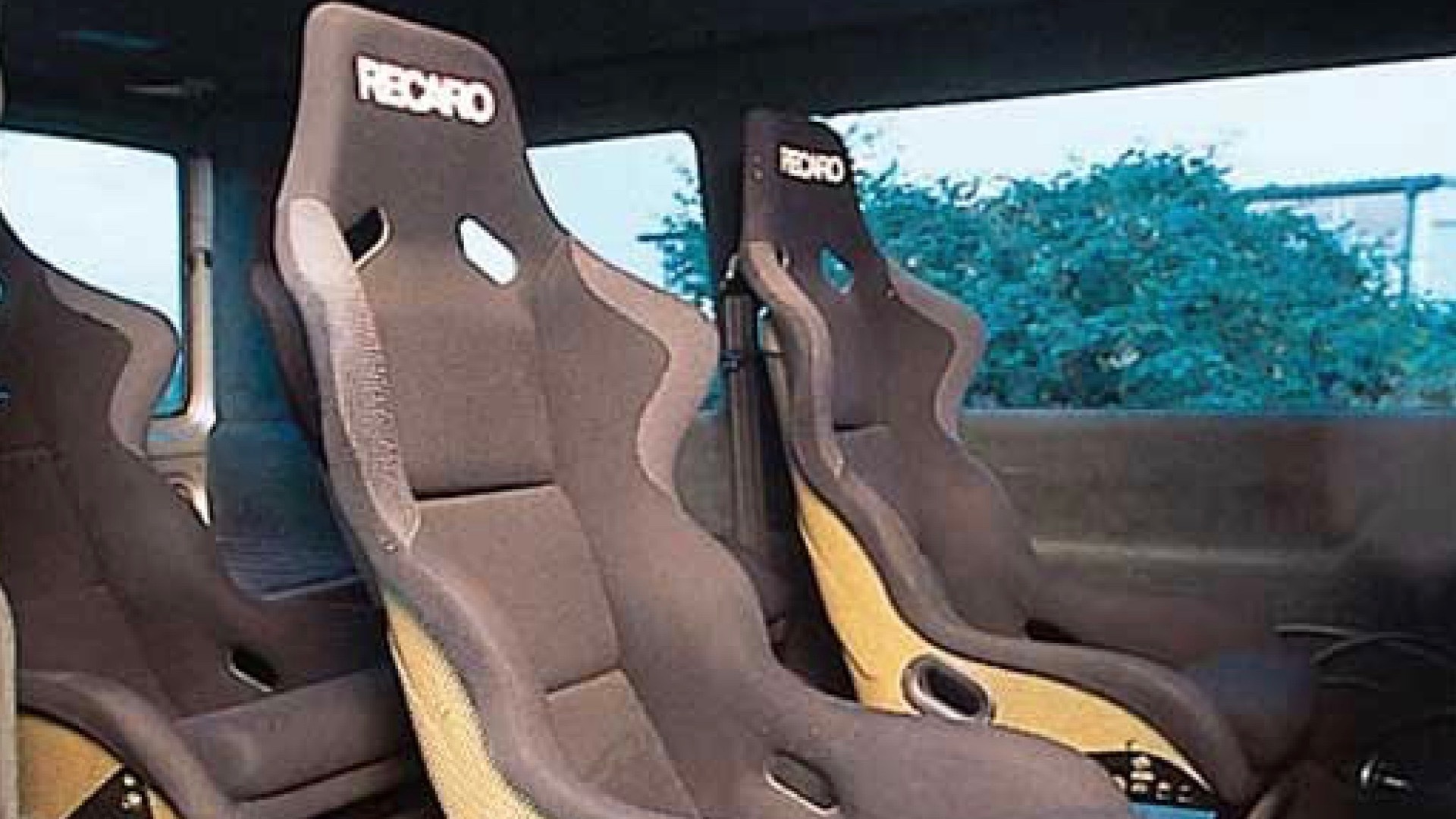 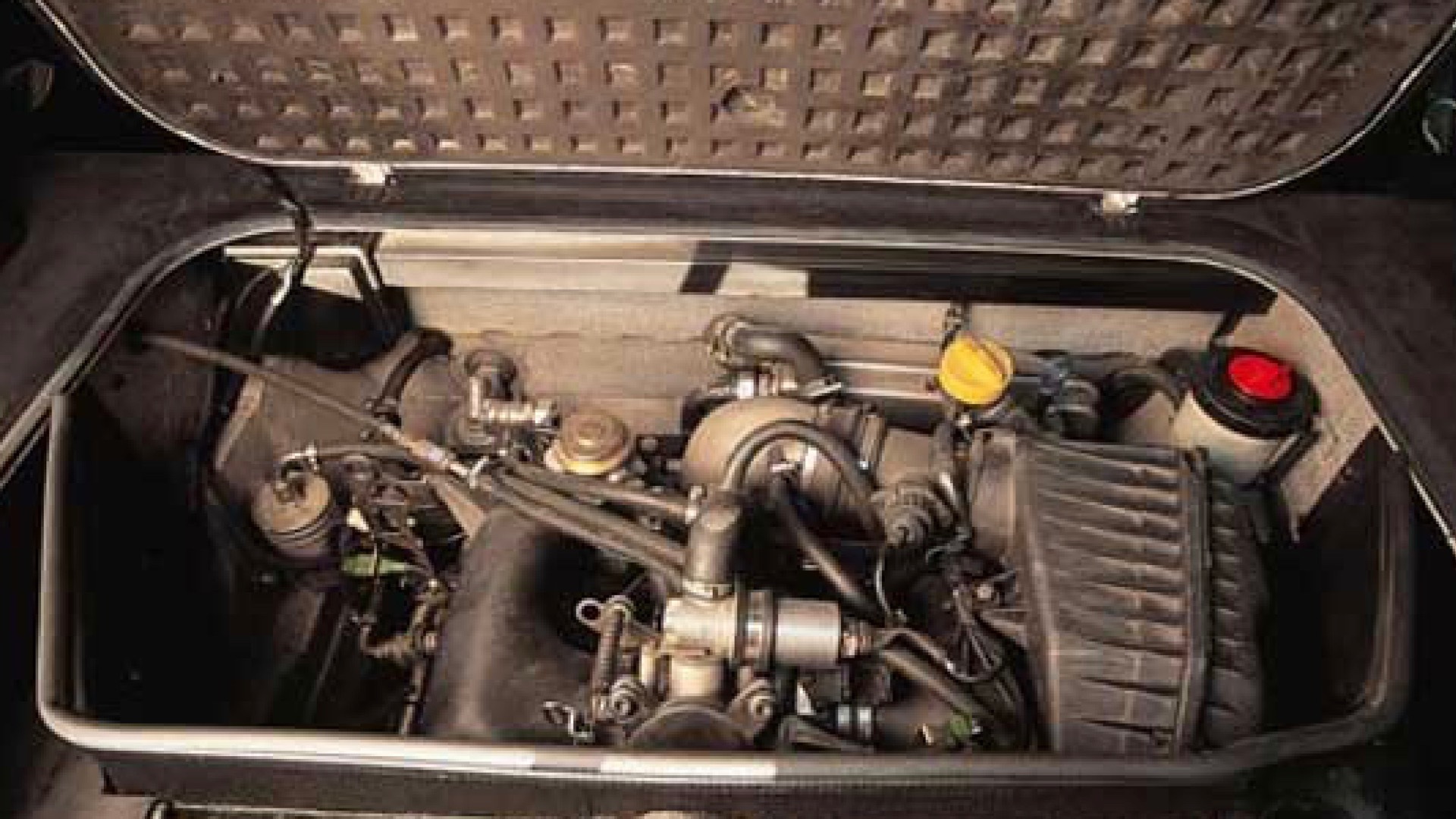 German tuner Ruf is primarily associated with Porsche sports cars, but the company has experimented with other vehicles over the years. In a recent dig through its public relations archives, Ruf unearthed memories of its modified T4 Volkswagen Transporter van.

Even Ruf doesn't seem to have much information on this project, save for an old German-language video clip on YouTube. The van apparently had a 3.6-liter twin-turbocharged flat-6 based on the engine used in the 993-generation Porsche 911. That enabled 0-60 mph in around 5.0 seconds.

The van retained seating for six, but with Recaro buckets replacing the stock seats, as well as a Porsche steering wheel and shifter. Aside from a lower ride height and Brabus wheels, it looked fairly stock on the outside, making for a stealthy performance family hauler.

Introduced in 1990, the T4 was the first front-engine Volkswagen van, and the first offered with water-cooled engines from the start. It was sold through 2003, including in North America as the VW EuroVan. VW continues to sell vans in Europe and other markets today but, to our knowledge, Ruf hasn't tried to modify any of the newer models.

While it also launched the Porsche Cayenne-based Dakara in the early 2000s, Ruf has primarily stuck to sports cars. The company gained fame with the 911-based CTR "Yellow Bird," which was crowned world's fastest production car in a 1987 Road & Track test—beating Porsche's own 959. A modern version was launched in 2017 with styling based on the original, but with a Ruf-designed chassis.

Ruf also launched an electric 911 in 2008, the same year the original Tesla Roadster was launched. It would be interesting to see Ruf apply some of that EV experience to the upcoming production version of the Volkswagen ID Buzz electric van, which is scheduled to launch in 2022.