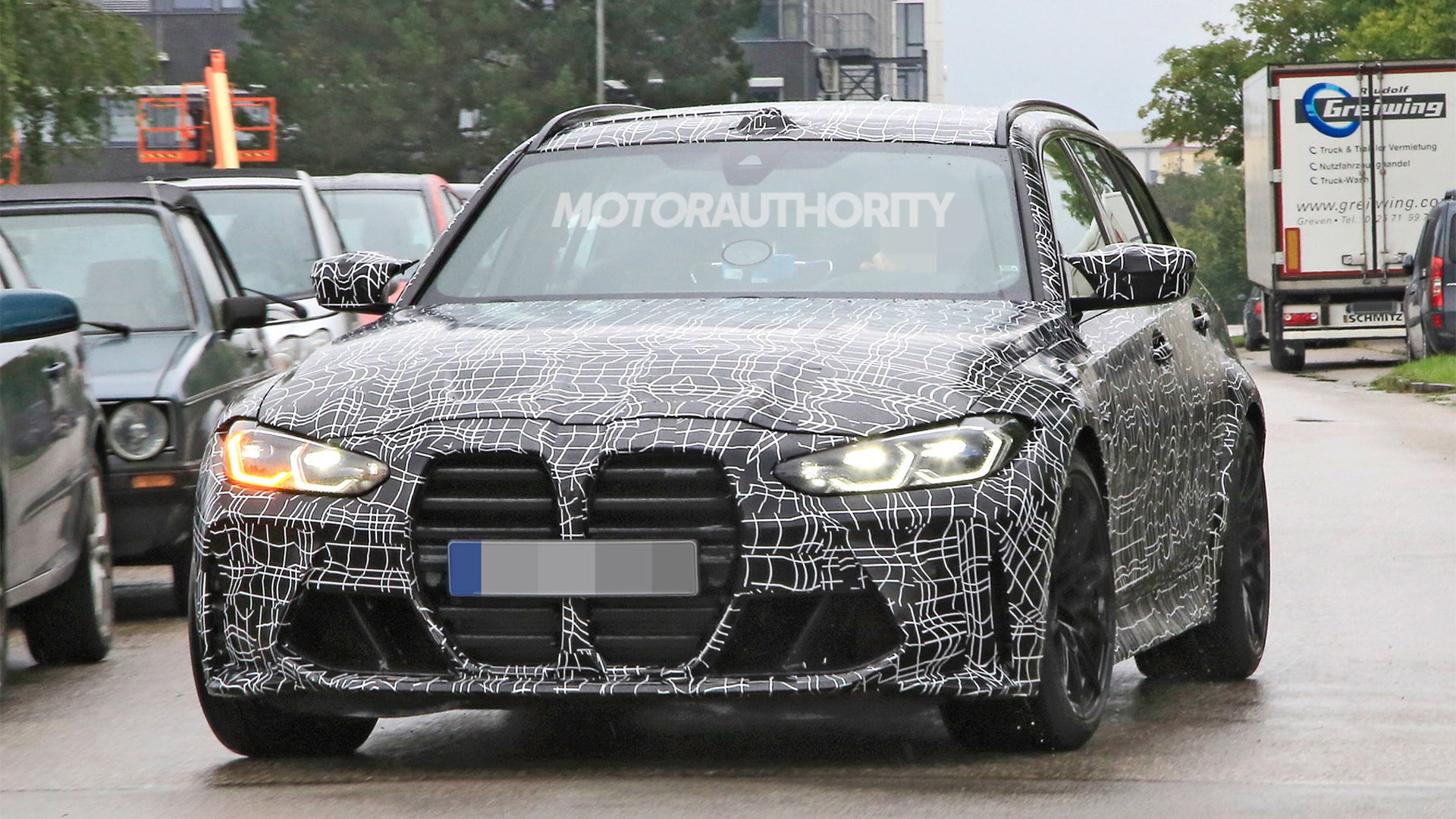 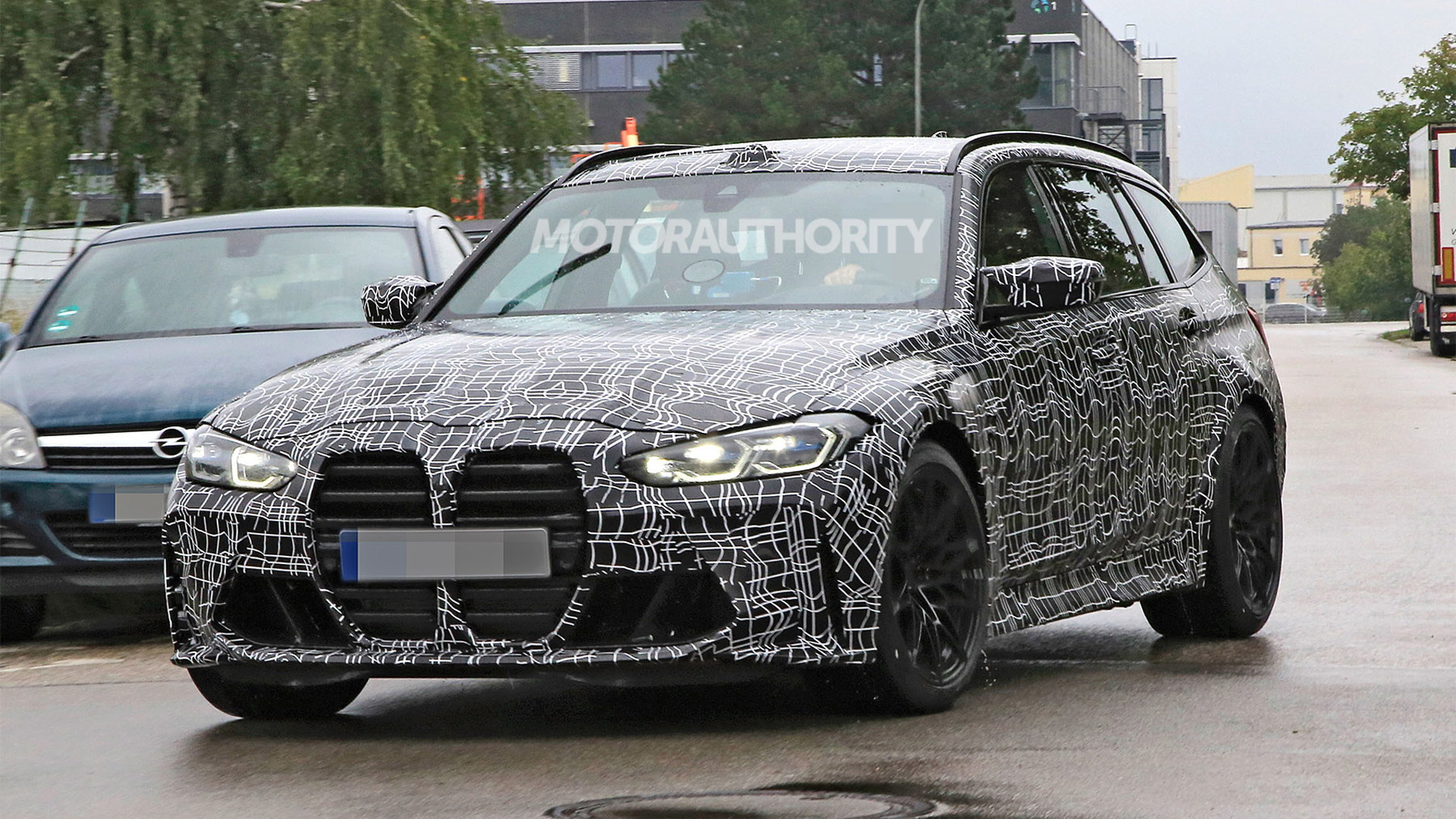 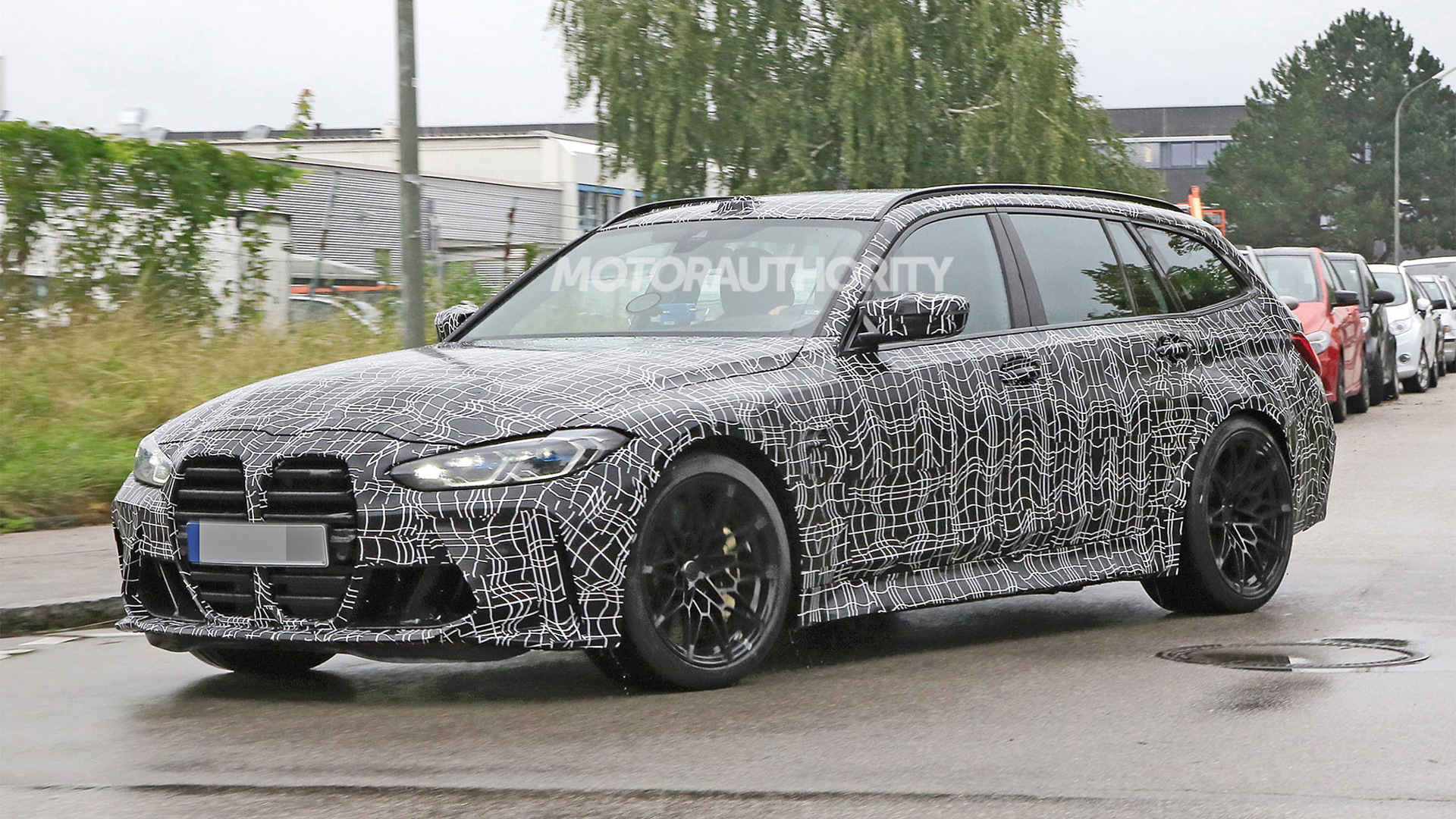 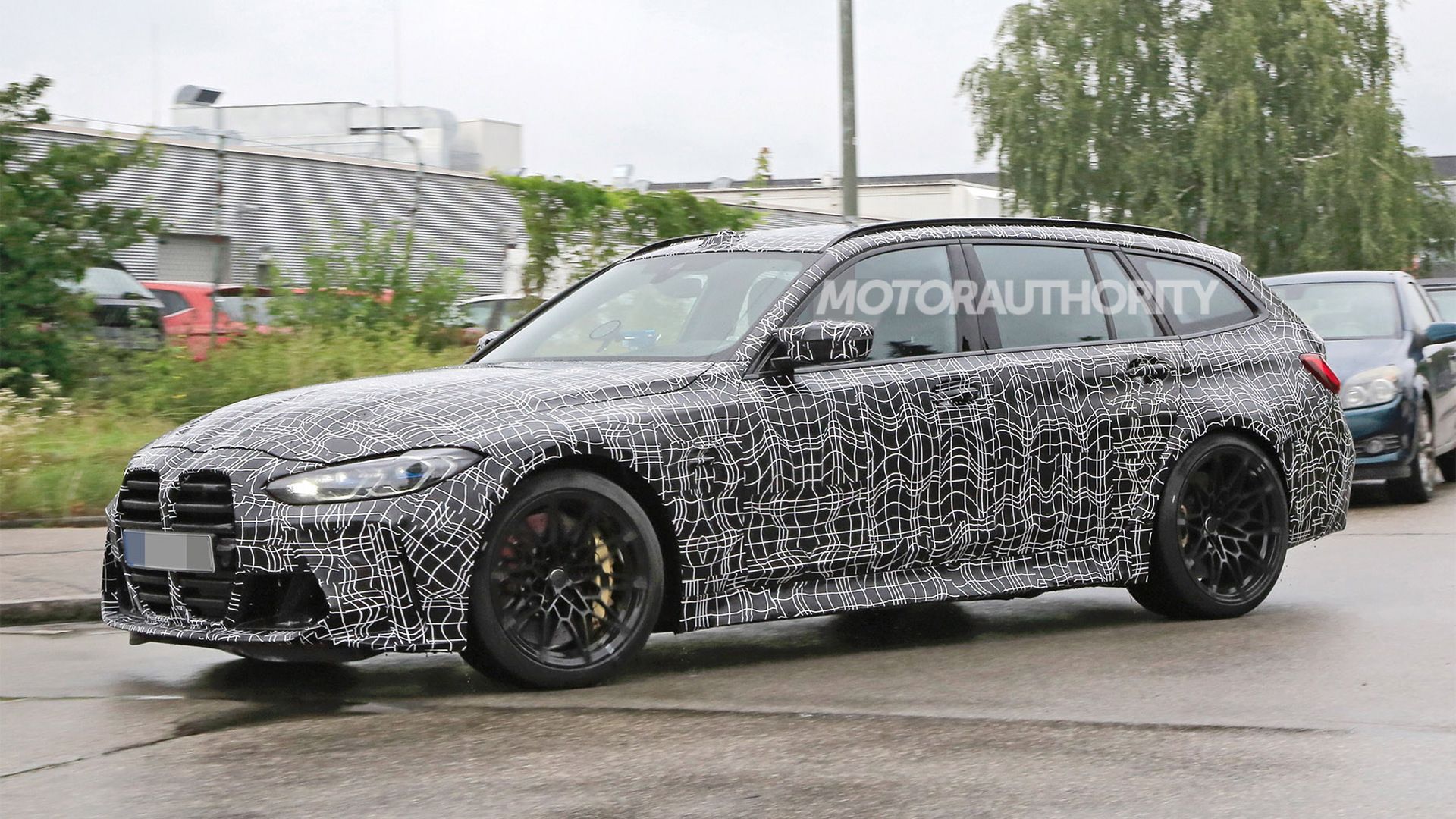 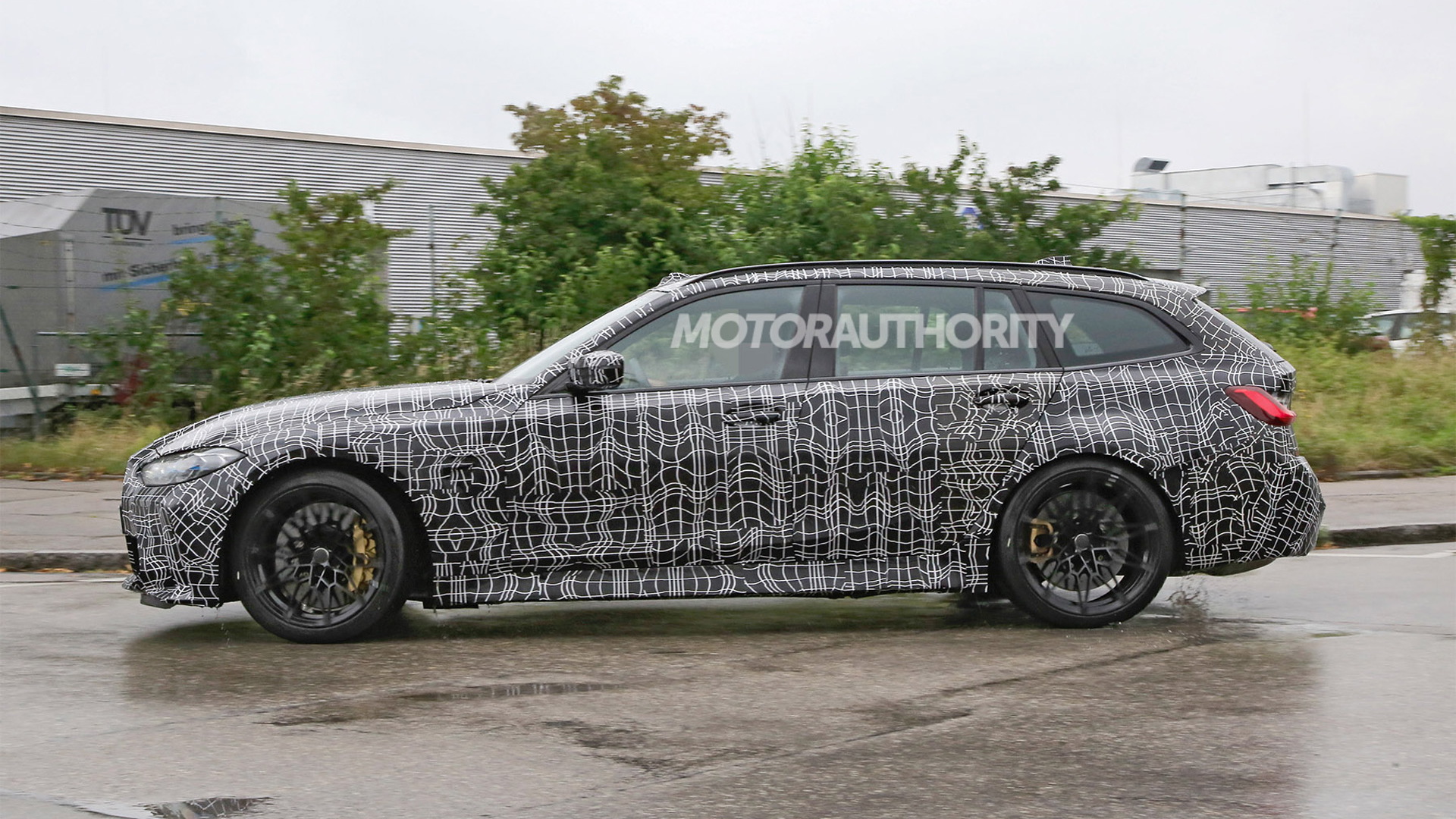 After confirming earlier in August that an M3 Touring was in the works, the first prototypes have now been spotted out and about near the M division's headquarters outside of Munich, Germany. The vehicle is related to a new generation of the M3 sedan set for a debut later in September.

Touring is the name BMW uses for wagons outside the United States, and the new M3 Touring will be the first time the M3 has spawned the longroof option. There has been an M5 Touring in the past, however.

But before anyone in the U.S. opens their wallets, BMW spokesman Oleg Satanovsky told Motor Authority "there are no plans to import this vehicle to the U.S." The 3-Series wagon was discontinued in the U.S. in 2019.

The latest hot wagon battle should've enticed BMW to bring the M3 Touring to the U.S., as Audi has finally brought the RS 6 Avant (Audi speak for wagon) to local showrooms for the 2020 model year. Mercedes-AMG offers an E63 S Wagon in the U.S. as well. But sadly, it didn't. Sorry, America.

The M3 Touring would be smaller than both, but it would've theoretically undercut their $100,000-plus price tags. Elsewhere, it will compete directly with the Audi RS 4 Avant and Mercedes-AMG C63 Wagon (nee Estate).

Expect the BMW M3 Touring to feature the same specs as the upcoming M3 sedan, which will debut in Sept. alongside a new generation of the M4 coupe. An M4 Convertible will follow in 2021. BMW said the M3 Touring is in the early stage of a two-year development process, so it might not go on sale until 2022.

Power will come from a 3.0-liter twin-turbo inline-6 code-named S58 (the same engine is in the 2020 BMW X3 and X4 M). For the M3 sedan, the engine will deliver 473 horsepower in the standard guise and 503 hp in M3 Competition guise. The standard M3 will come with a manual transmission and rear-wheel drive, while the M3 Competition will come with an automatic and the option of all-wheel drive (though not at launch). It's unclear what the plan is for the M3 Touring.