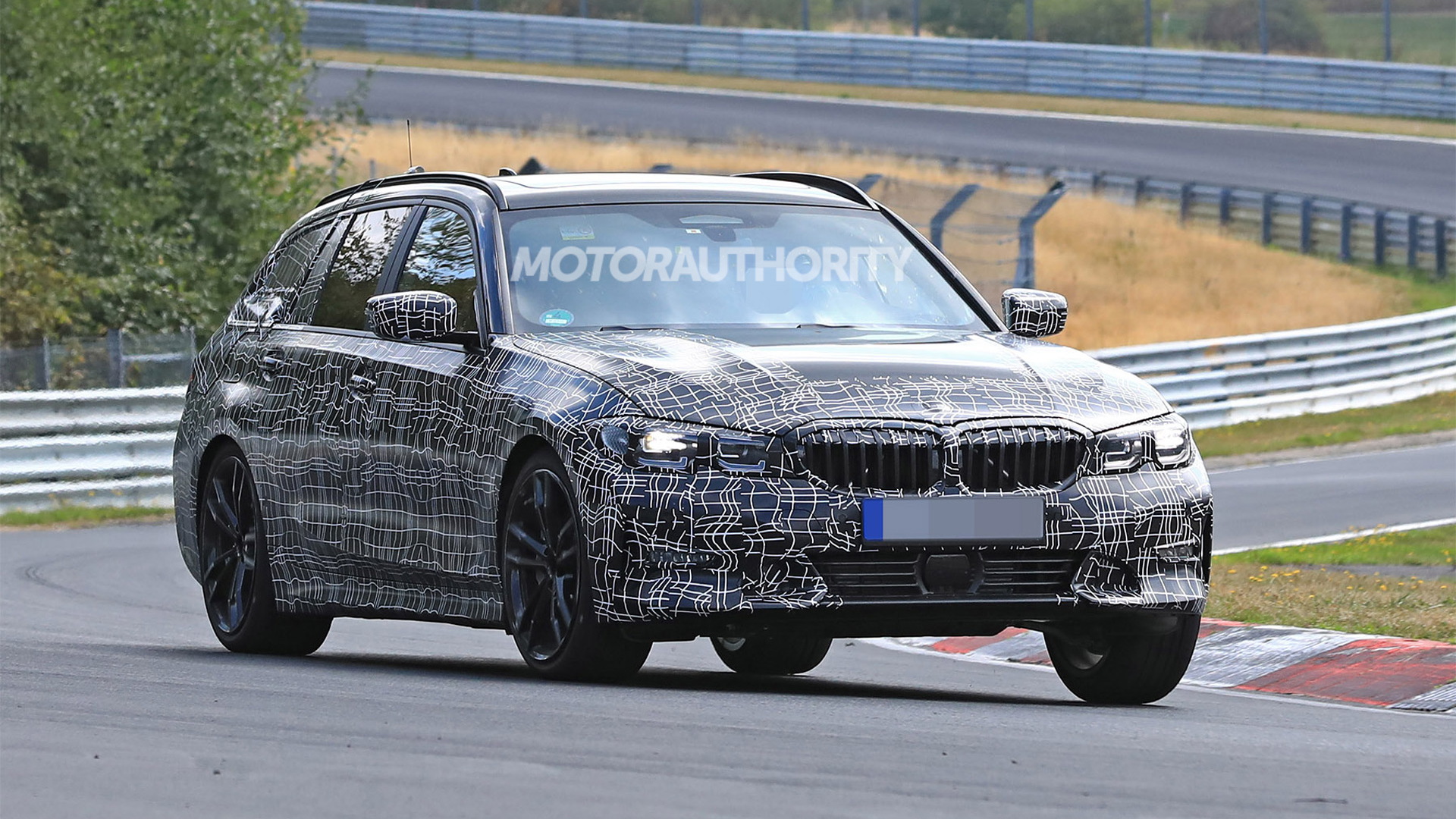 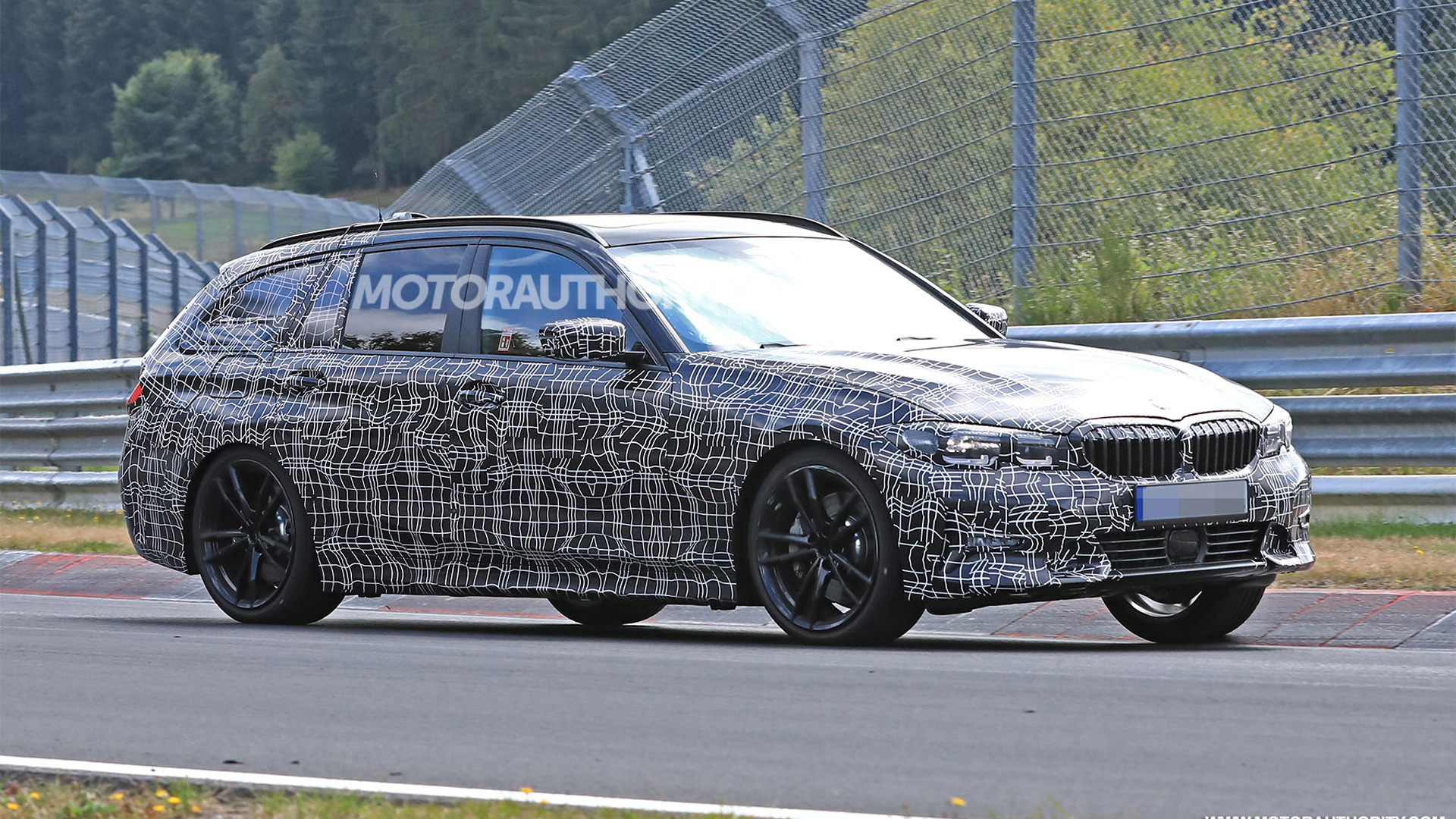 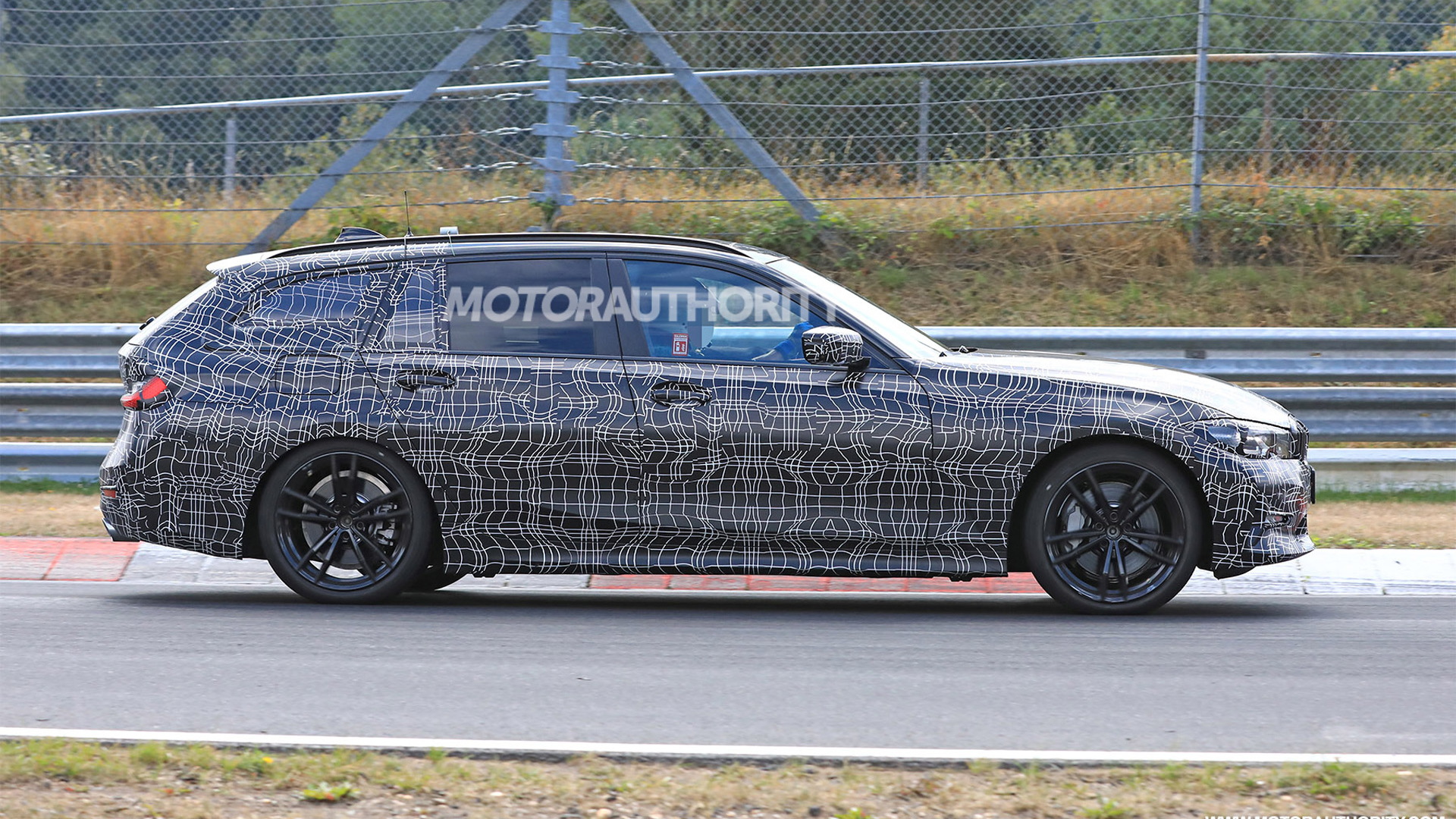 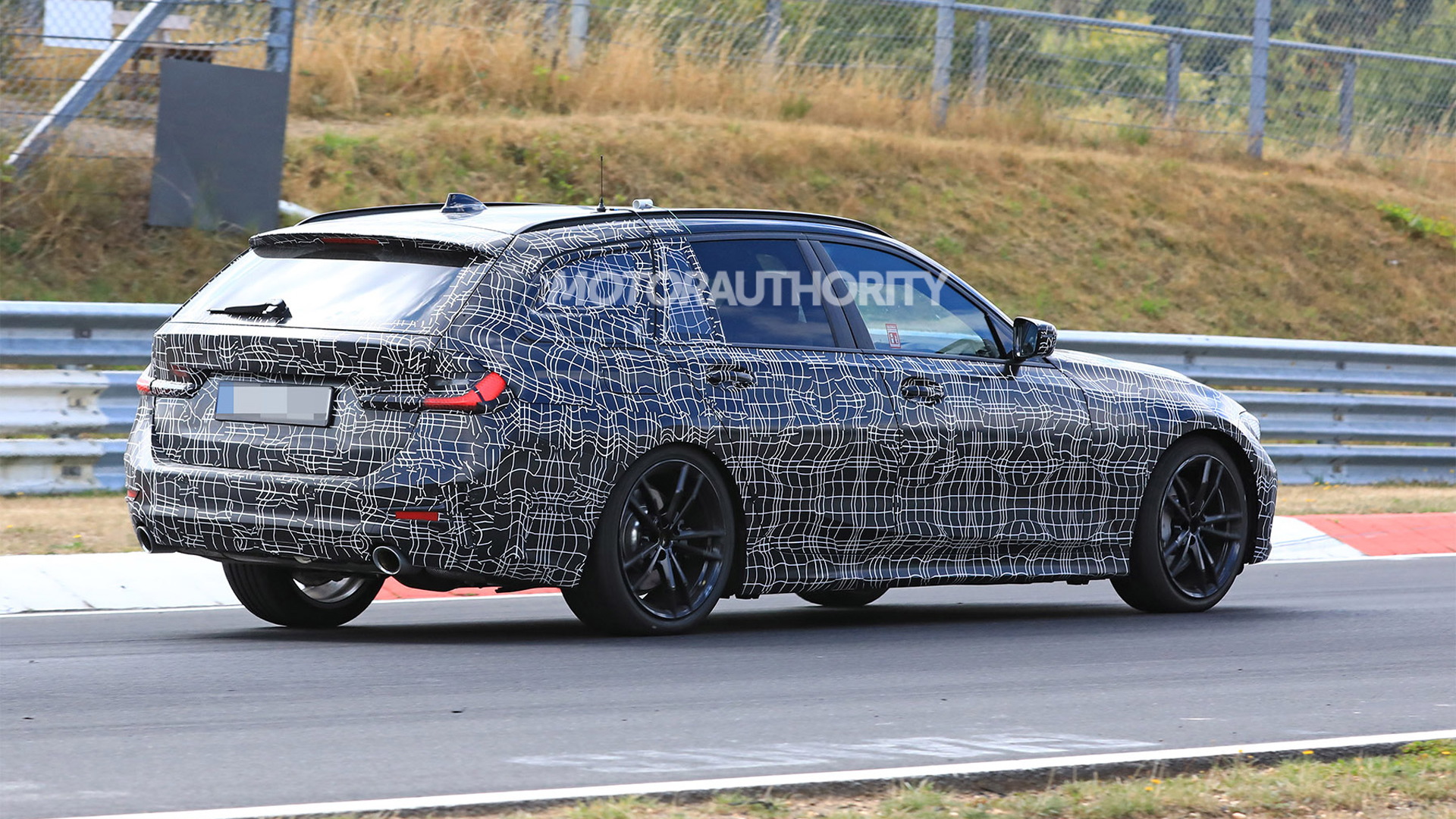 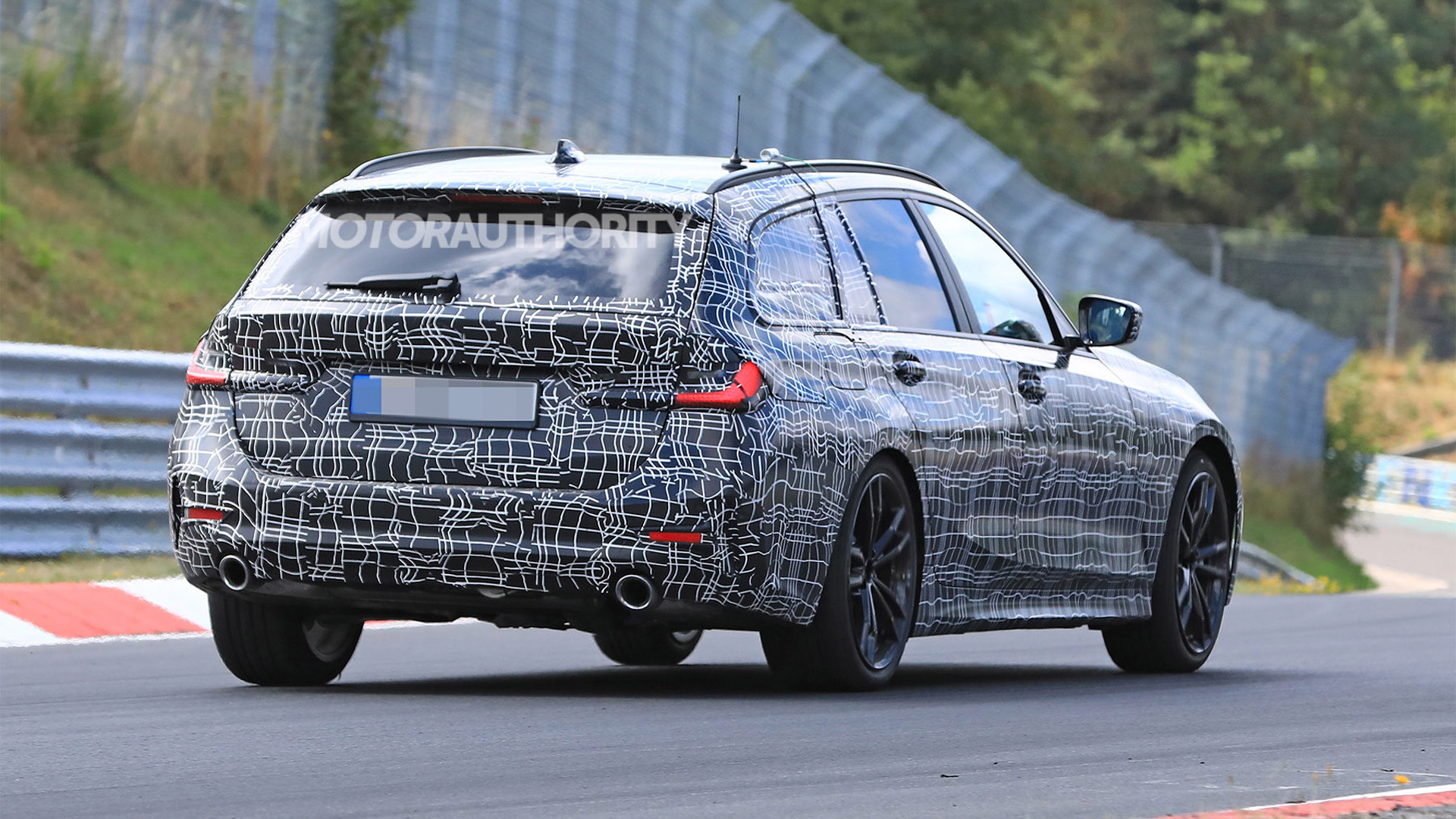 BMW's redesigned 3-Series sedan will spawn its wagon body style early next year but the longroof will not make it to the United States.

No reason was mentioned but it likely has to do with buyers here preferring crossovers to wagons. Recall, BMW has just added an X2 crossover that's priced only slightly lower than a 3-Series. And buyers also have redesigned X3 and X4 crossovers in a similar price bracket to the 3-Series.

BMW doesn't provide a breakdown of sales figures for individual 3-Series body styles, but the the wagon has always been a niche product here. Currently, only two 3-Series Sports Wagon configurations are offered for 2018: a 330i xDrive and 328d xDrive.

BMW spokesman Oleg Satanovsky told Motor Authority, "The model year 2019 330i xDrive Wagon is the last opportunity for interested customers to order this model. There are currently no plans for a U.S. Sports Wagon version of the new 3 Series platform."

Note, we've also learned that the 3-Series Gran Turismo will be phased out after the current model's run, with BMW R&D chief Klaus Froehlich in October stating that buyers preferred conventional crossovers over the hatch-like 3-Series GT.