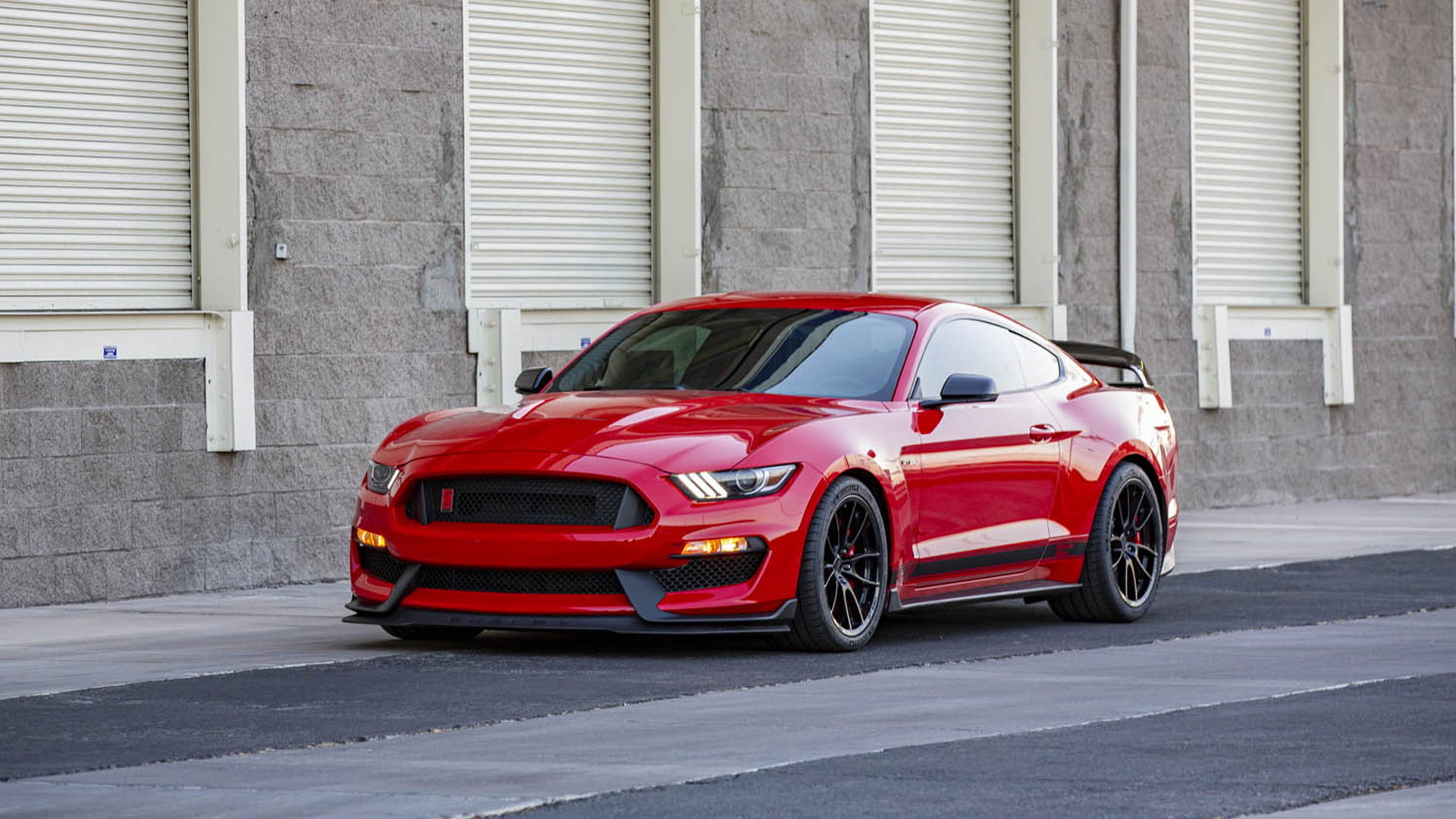 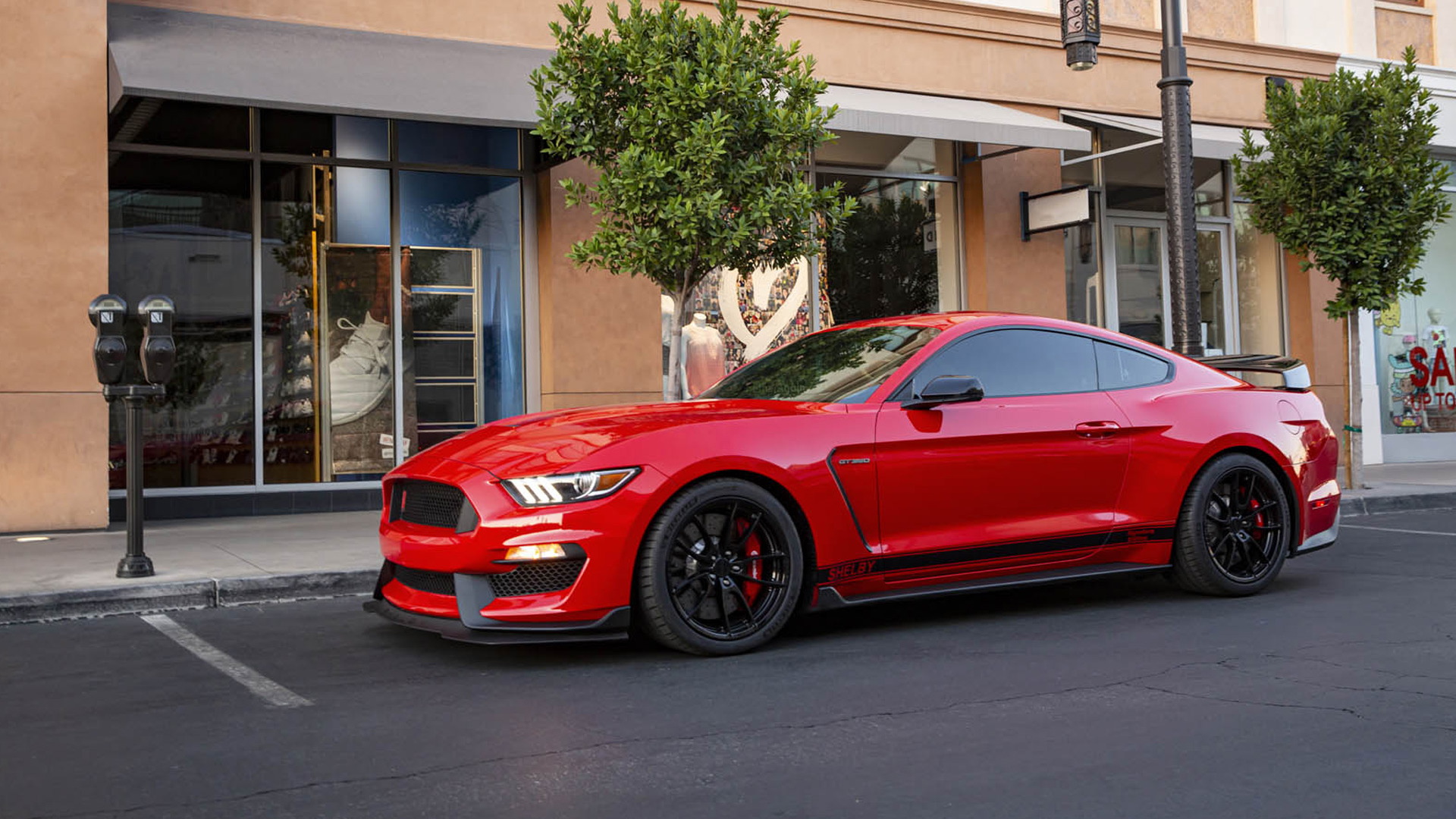 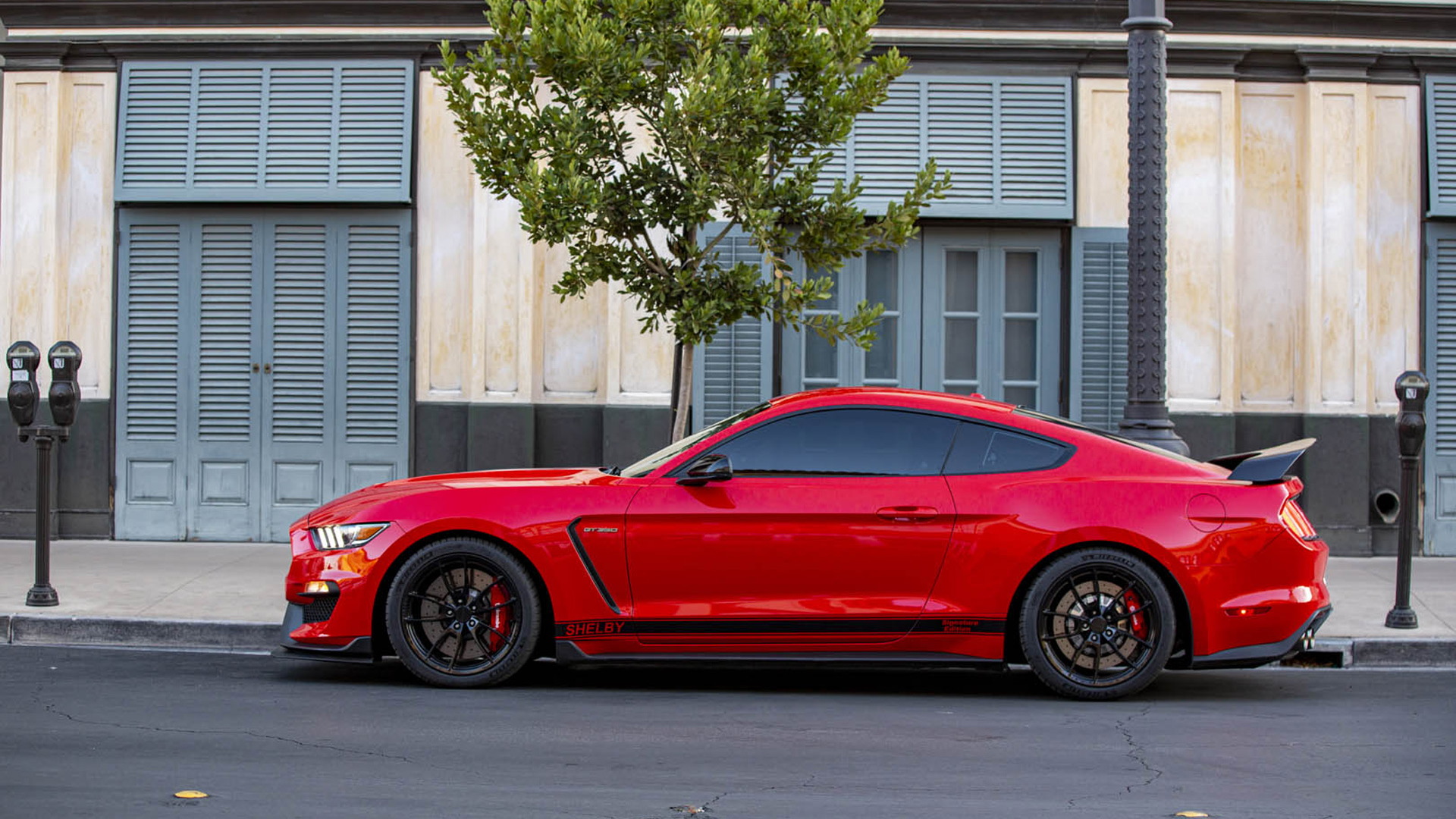 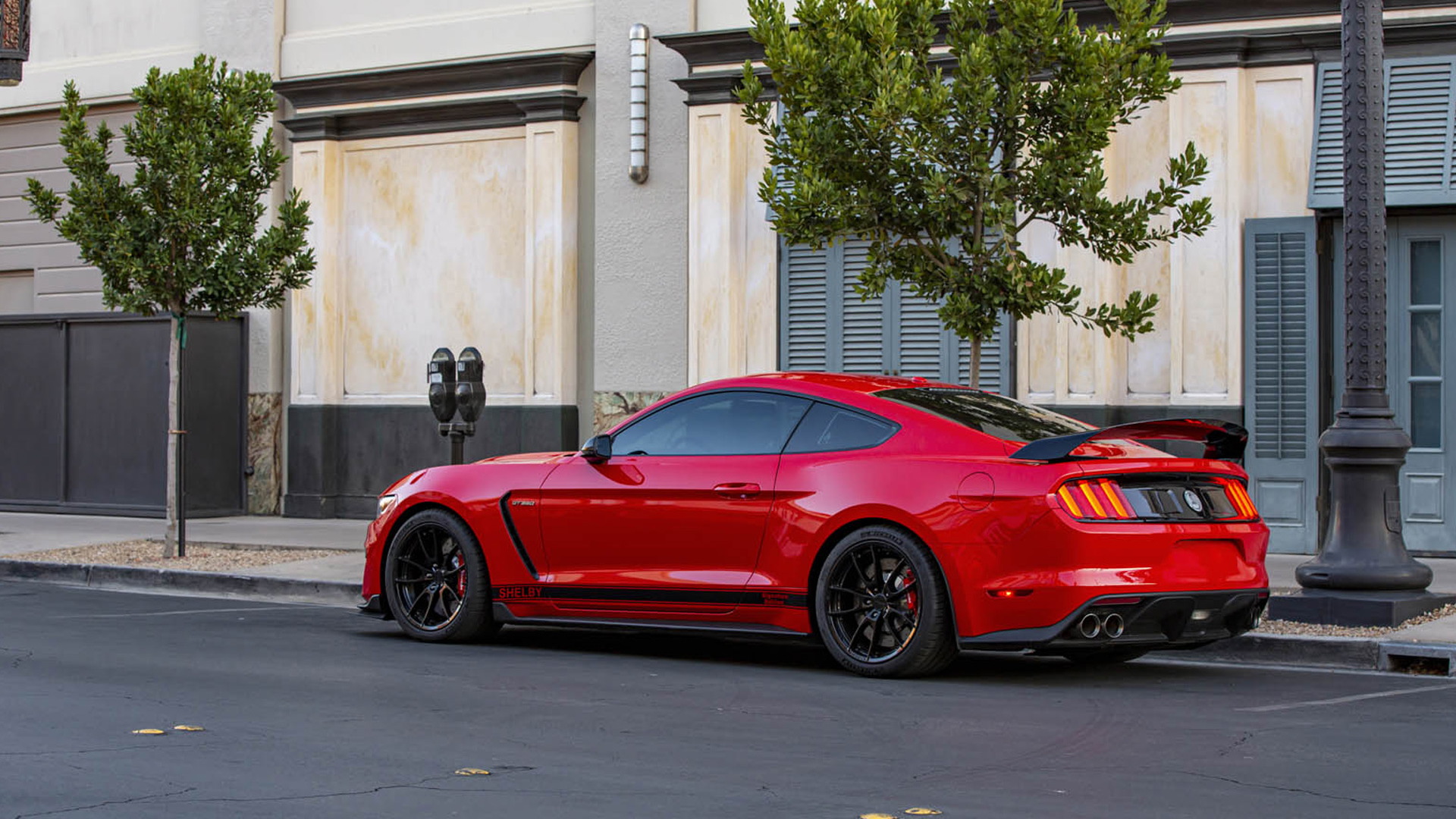 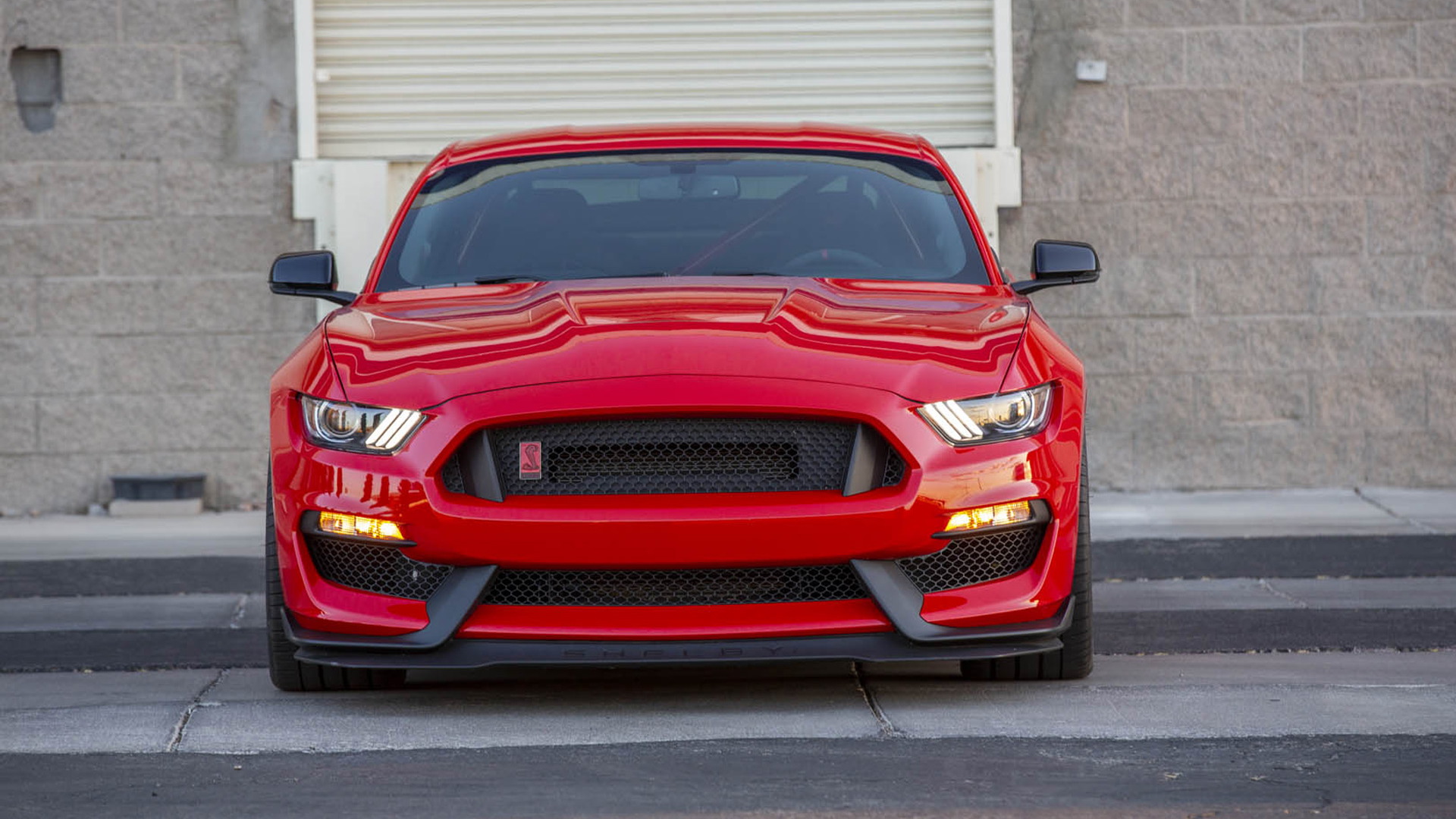 This year marks the 55th anniversary of when Carroll Shelby and his team at Shelby American rolled out the first Ford Shelby GT350, and to celebrate the company has launched an upgrade for Ford's modern Mustang Shelby GT350.

The upgrade, known as the Signature Edition, is priced from a reasonable $9,995 and is limited to the first 100 customers. It can be fitted to any GT350 or GT350R dating back to the 2015 model year and focuses on chassis improvements. Sorry, there's no power enhancements here.

Also included in the package is leather trim, billet engine caps, a Shelby tail panel with a 55th anniversary badge, and additional Shelby logos. There are some very cool options available, too, including a carbon-fiber hood, short-throw shifter, a harness in place of the rear seats, and a wide-body kit.

Shelby has a similar Signature Edition upgrade for the Mustang Shelby GT500, though this one also boosts power to over 800 hp. And Ford has its own 55th anniversary package for the GT350, though only for 2020 models.