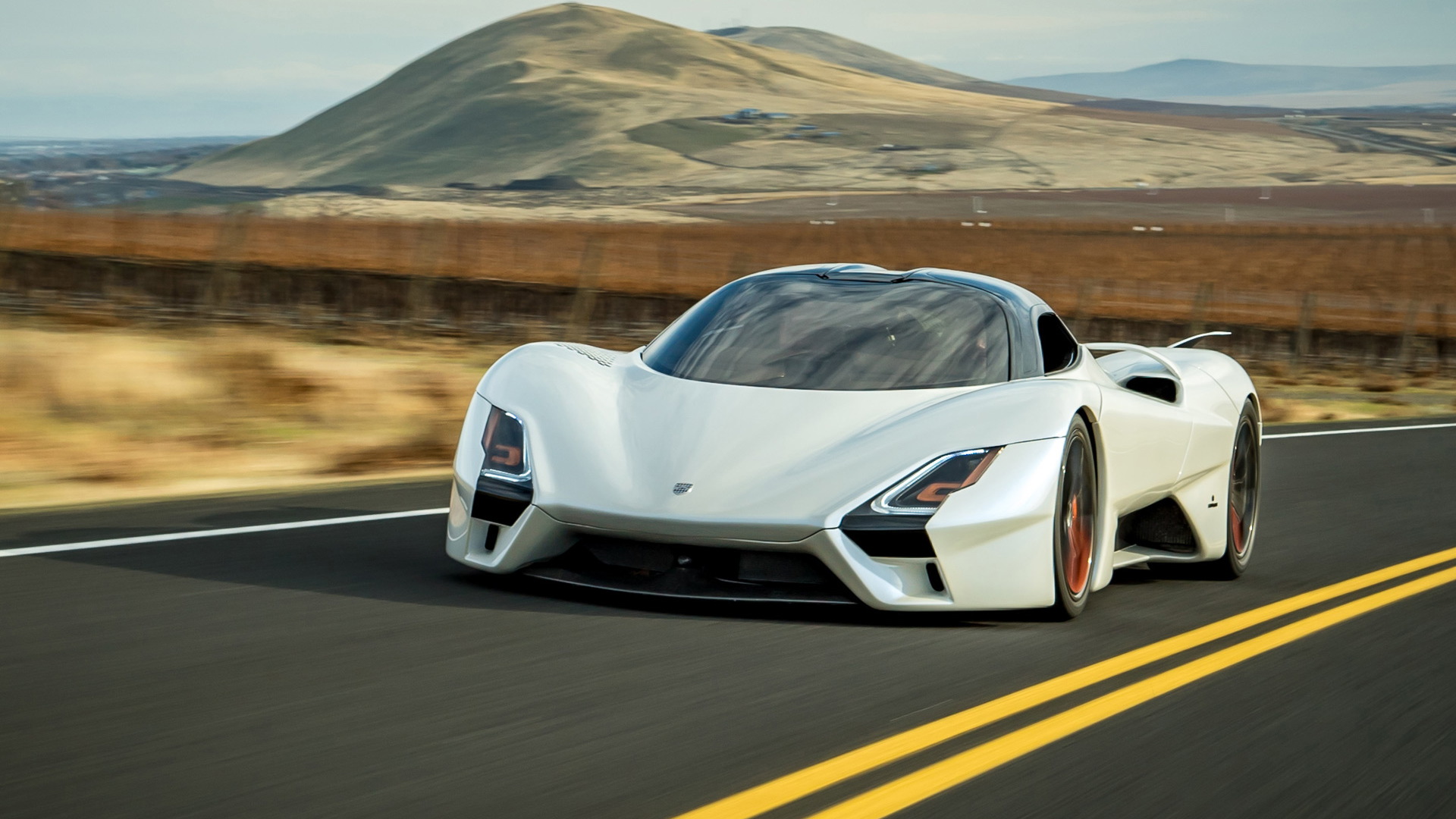 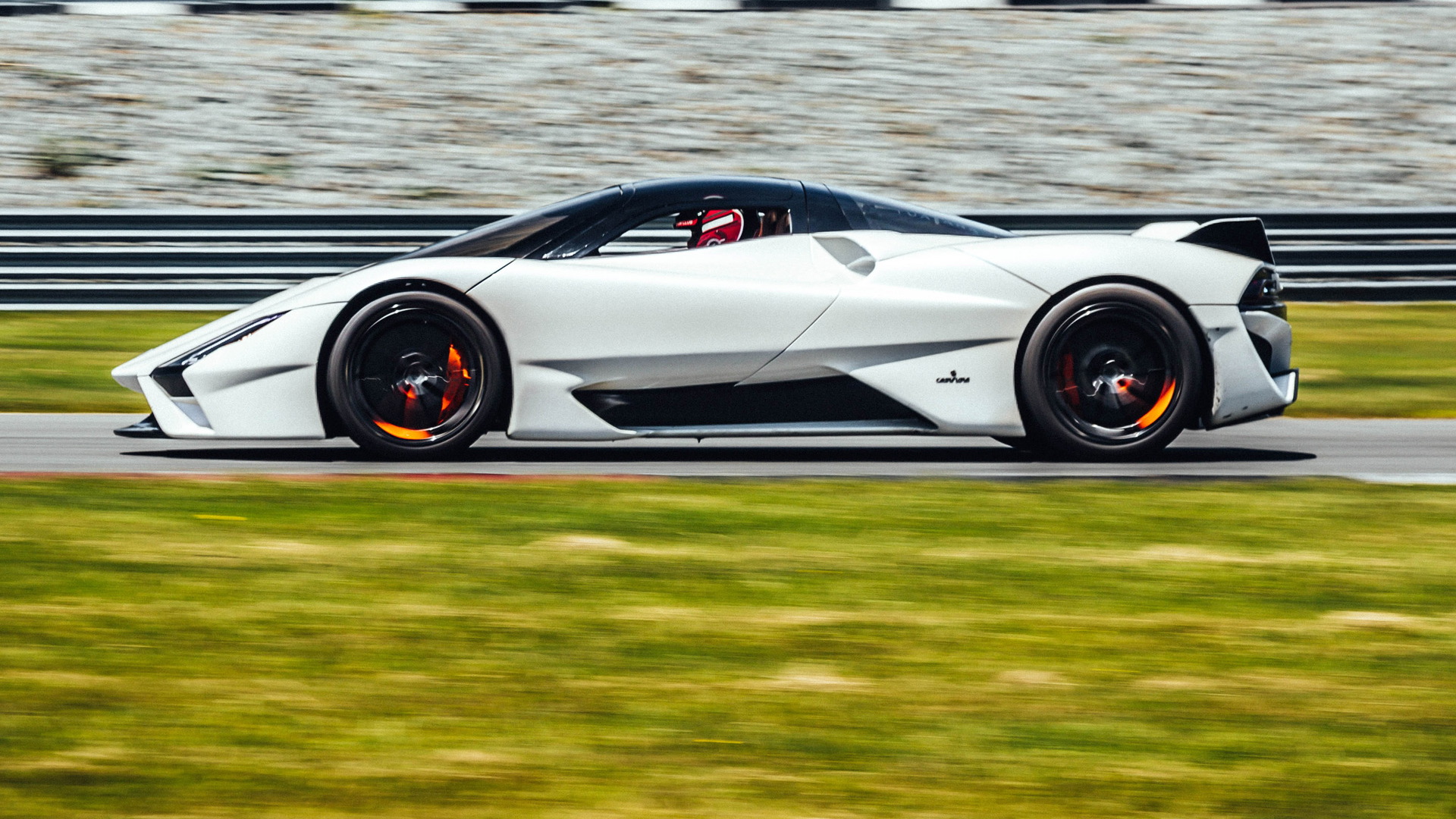 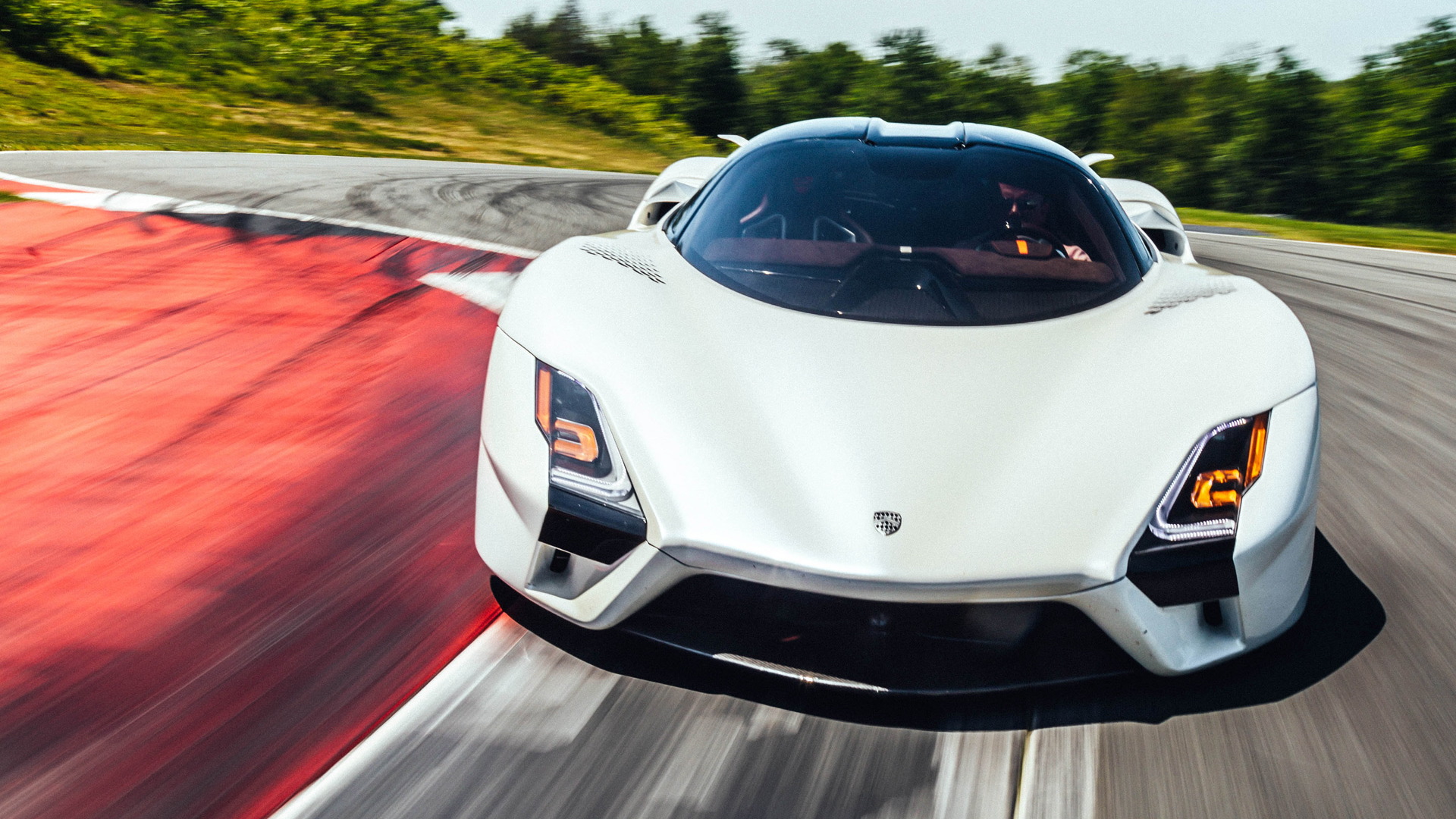 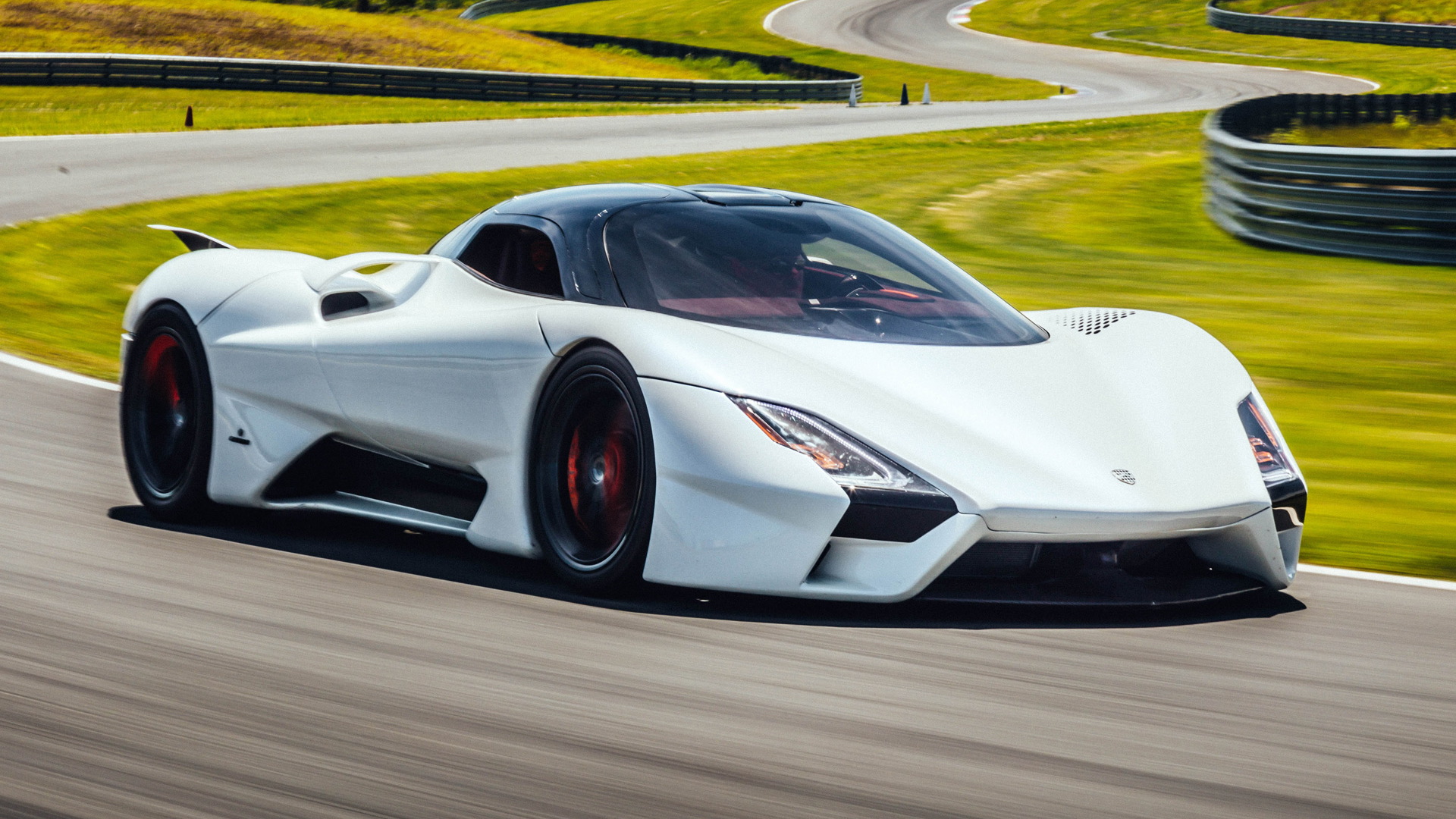 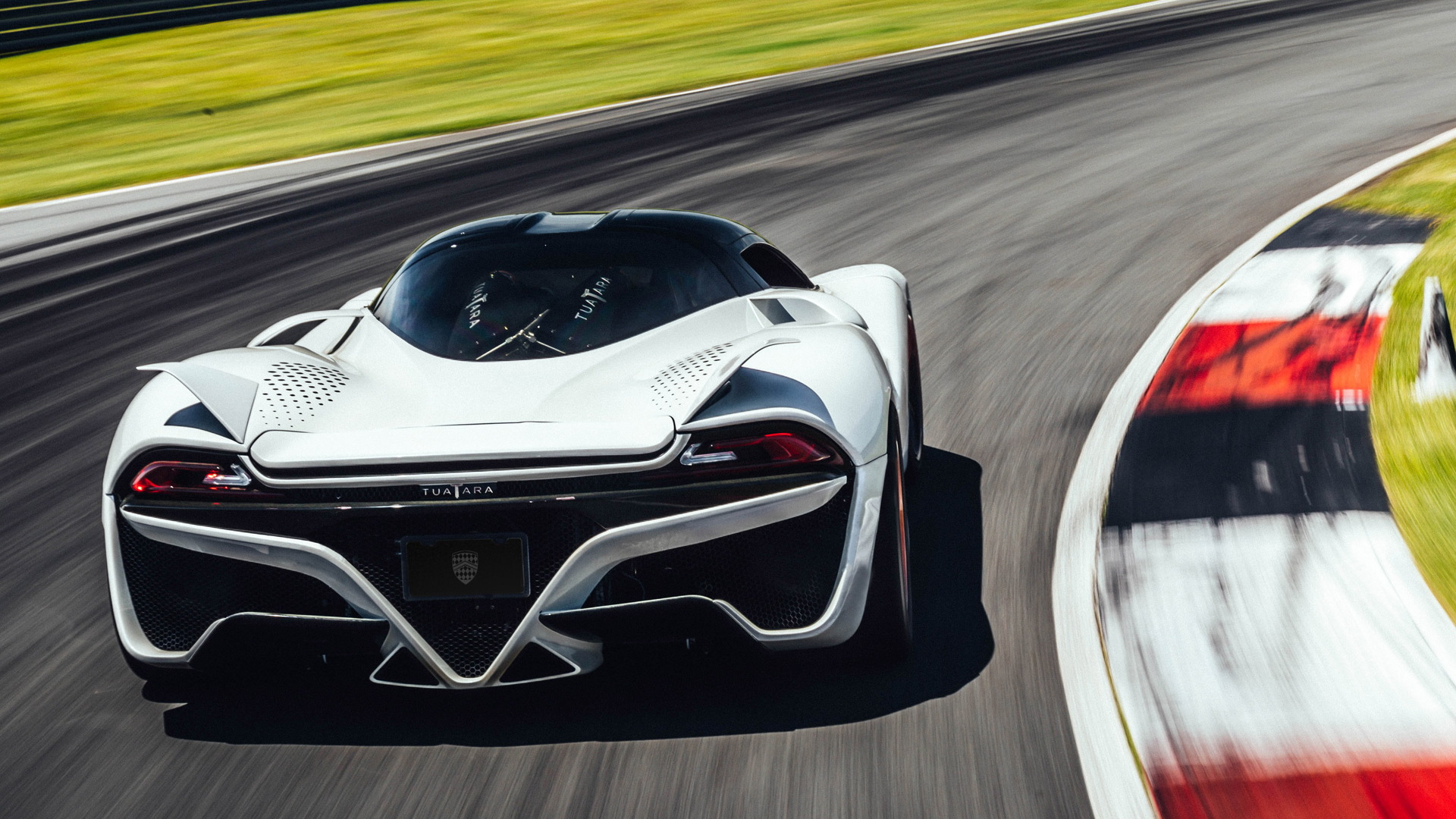 The SSC Tuatara can now add fire breathing to its resume. A new video shows flames shooting out of the exhaust tips as the hypercar accelerates away in its Track Mode setting.

During testing, SSC has seen 60-120 mph acceleration in just 2.5 seconds in this setting, SSC CEO and founder Jerod Shelby said last month. The company continues to test the Tuatara despite having already delivered the first customer car.

The source of those flames is a 5.9-liter twin-turbo V-8, developed in-house by SSC. The engine produces 1,350 horsepower on pump gas and 1,750 hp on E85, with an 8,800 rpm redline. A 7-speed automated manual transmission from Italian firm CIMA sends power to the rear wheels. The gearbox can shift in less than 100 milliseconds, according to SSC.

The Tuatara was designed to recapture the title of world's fastest production car, which SSC briefly held with its previous car, the Ultimate Aero. In 2018, Shelby said the Tuatara was the only car with a "legitimate shot" at 300 mph, but Bugatti proved him wrong in 2019. The automaker broke the 300-mph barrier with the Chiron Super Sport 300+, setting a new production car top speed record of 304.773 mph.

More recently, Shelby hinted that SSC may launch a smaller, less-expensive "little brother" to the Tuatara.

Shelby has indicated this model would be aimed at a wider audience, but no specifics on price, performance, or production timing have been discussed yet. Given the Tuatara's long gestation period (it first appeared as a concept in 2011), it could be awhile before this followup model appears. The new entry-level model would likely be built alongside the Tuatara at SSC's facility in Richland, Washington.