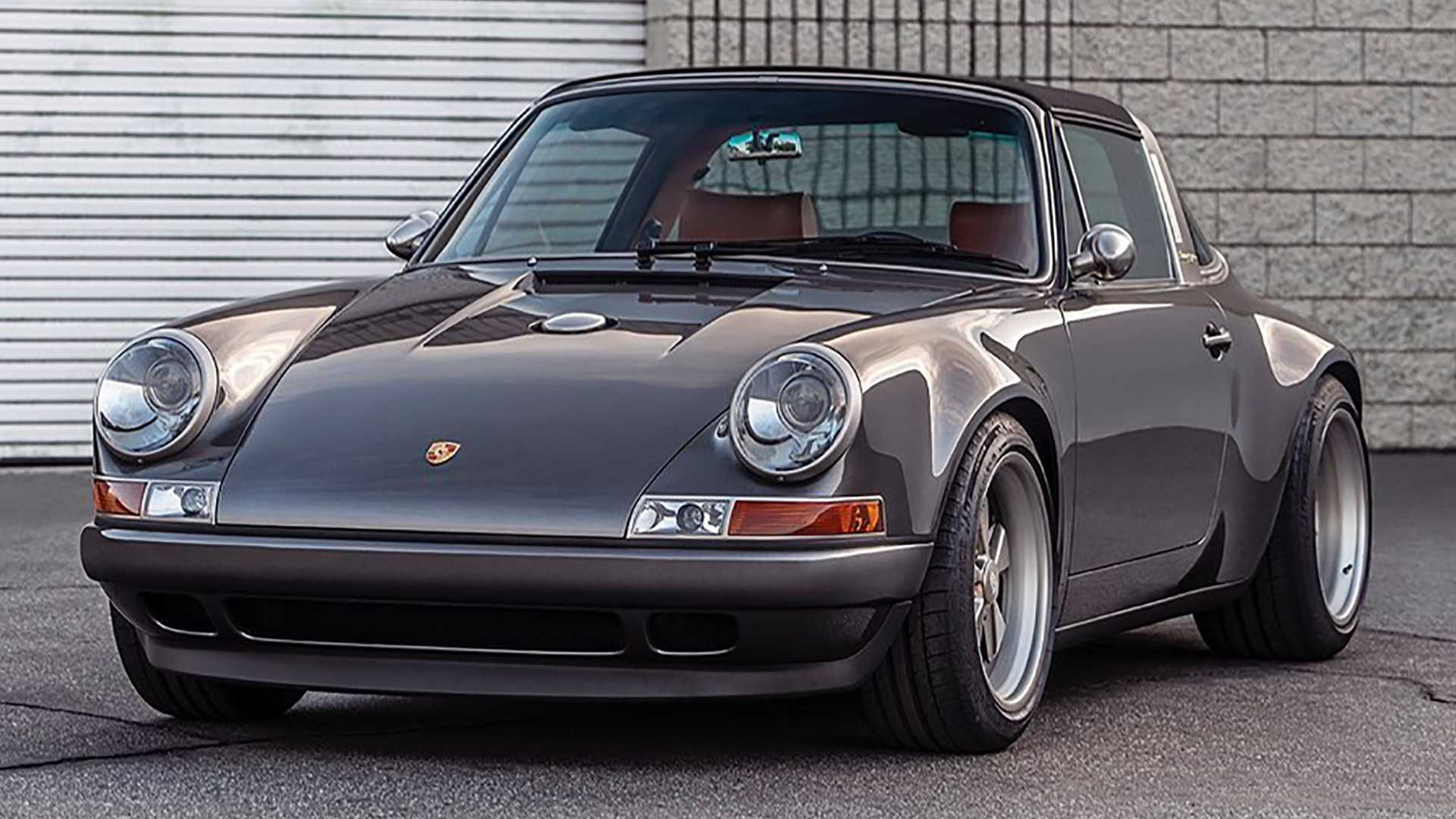 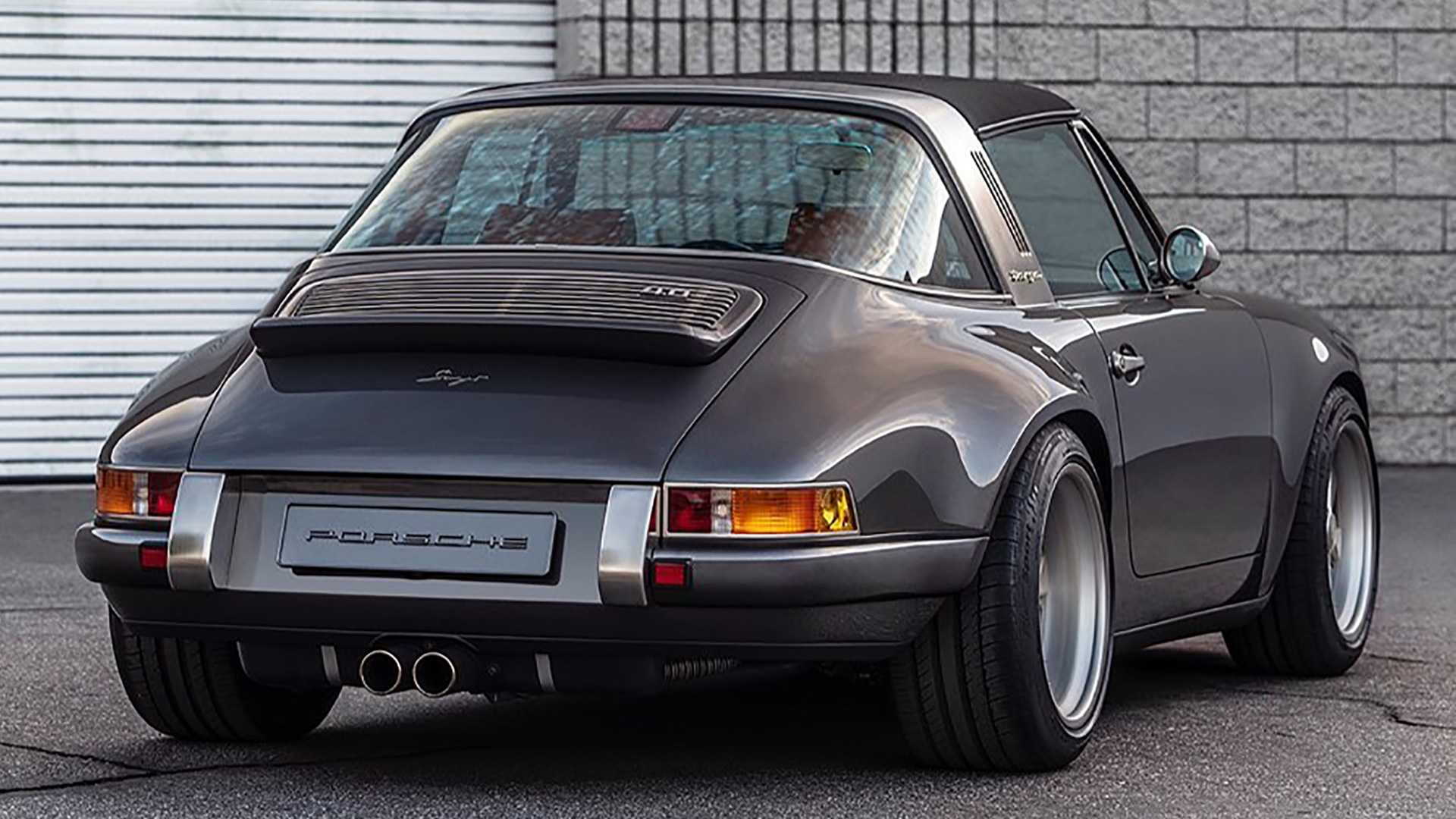 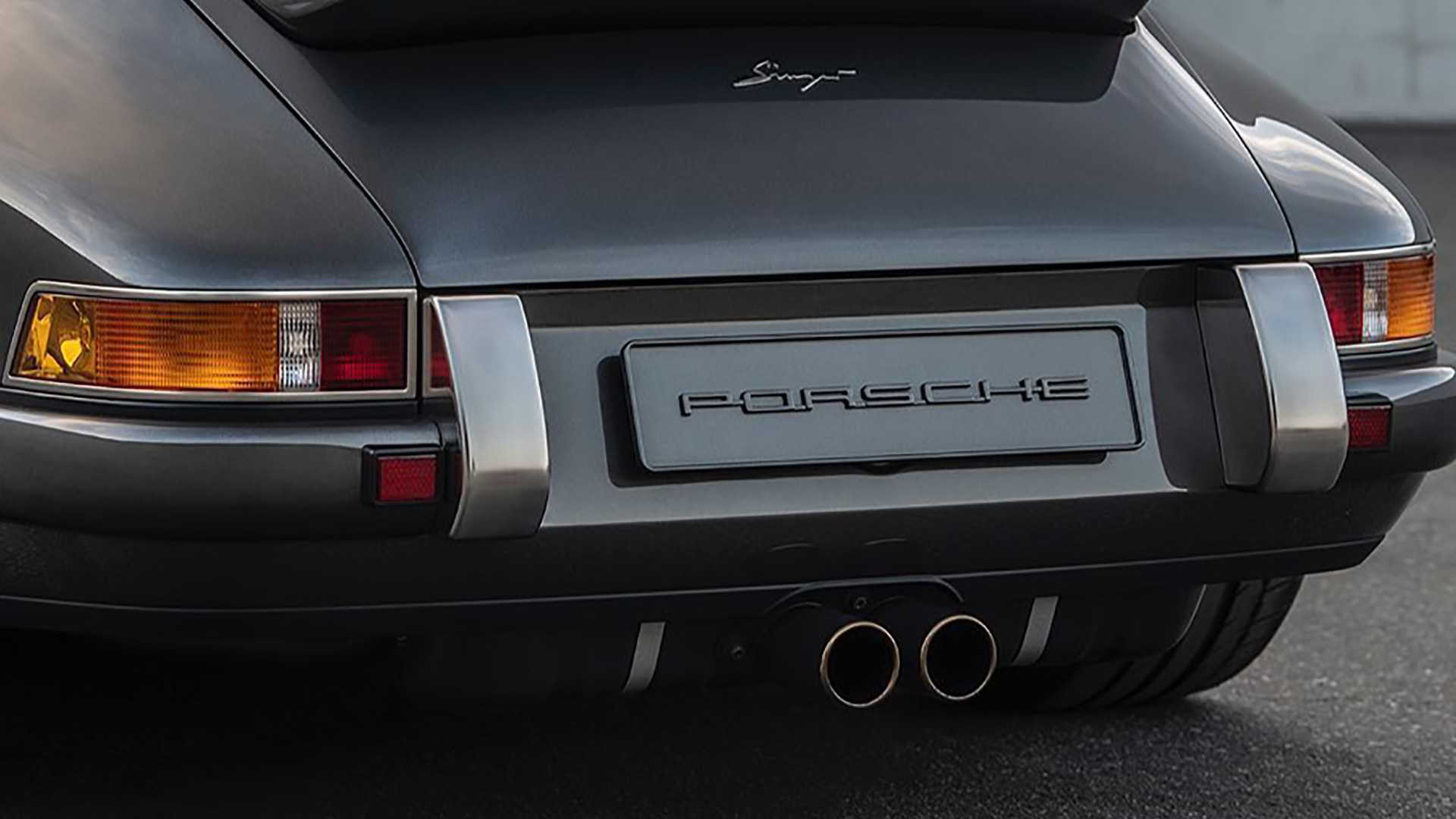 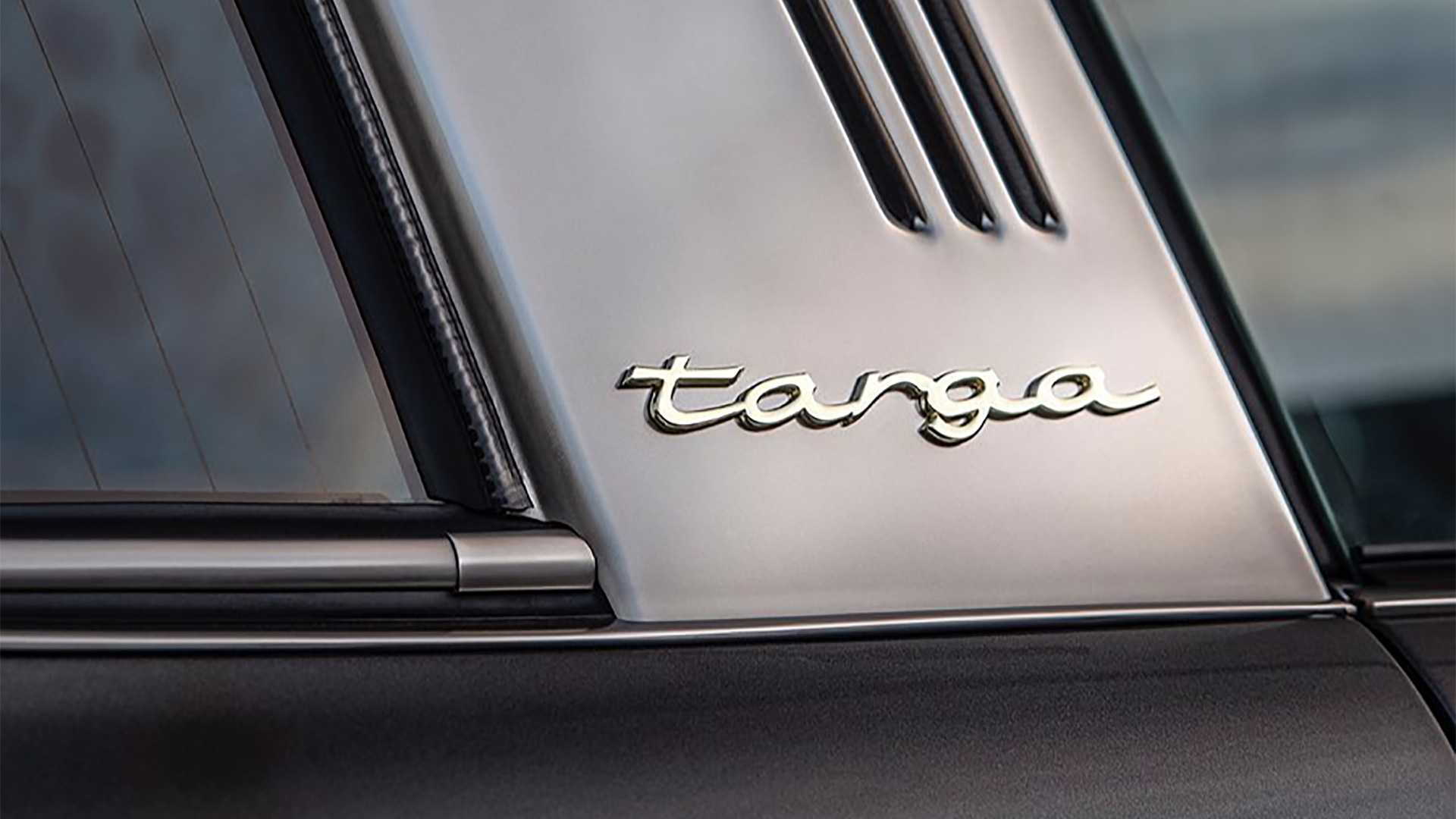 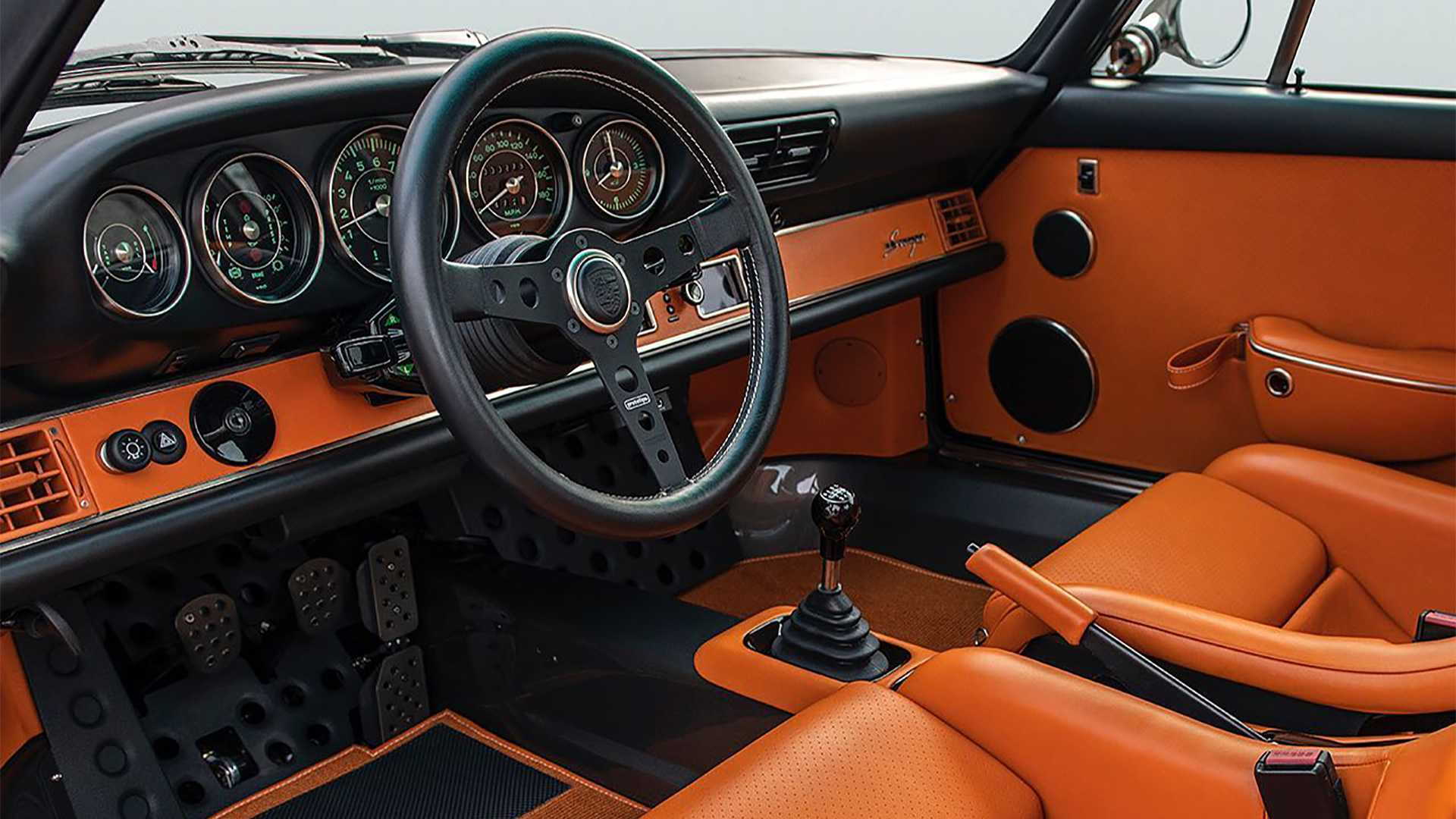 California's Singer Vehicle Design is back with another one of its bespoke creations, this time with the iconic Porsche 911 Targa as its inspiration.

The car is called the 911 Honor Roll Commission, presumably with the “Roll” here a reference to the rollover bar, and it recently visited Jay Leno at his famous garage in Burbank, California.

The car started out life as a 1991 Porsche 911, which means the 964 generation, but being one of Singer's “reimagined” vehicles, it's unlikely there's anything stock remaining. For instance, the whole body apart from the doors is made from carbon fiber, which helps bring the weight of the car down to just 2,700 pounds.

A peak 390 horsepower and 315 pound-feet of torque comes from a 4.0-liter flat-6 out back, which is mated to a 6-speed manual transmission and drives the rear wheels only. That's the maximum amount of power available in a Singer, as the company believes it's the best match for the chassis. However, Singer did work with Williams to develop a more powerful engine for its Dynamics and Lightweight Study. Velocity stacks on the fuel-injected engine give it a "throatier" sound closer to a carbureted engine, and dual-exhaust tips with a black ceramic coating exit from the center of the rear fascia.

The exterior paint is a delicious take on the traditional gunmetal gray, while the roof piece is kept black. For the interior, the customer has chosen a bright shade of orange which lines almost every surface, including a strip running the length of the dash.

The time taken to build the car was around 4,500 hours, which Singer spread over two years. Yes, it's a time-consuming process but the end result is nothing short of automotive art. If you want one, be prepared to wait. According to a company spokesman, there's a waiting list that stretches out about 130 cars.