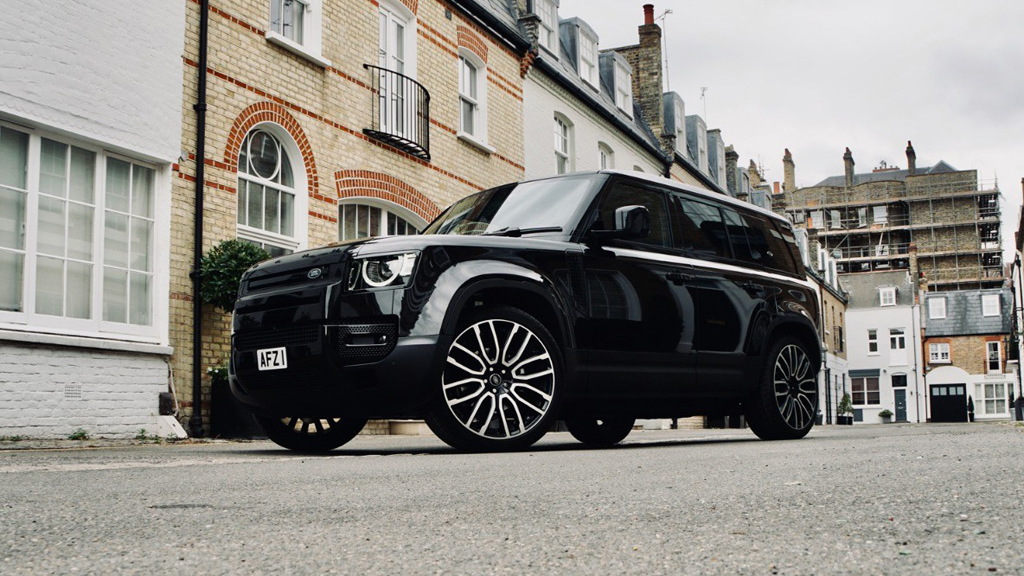 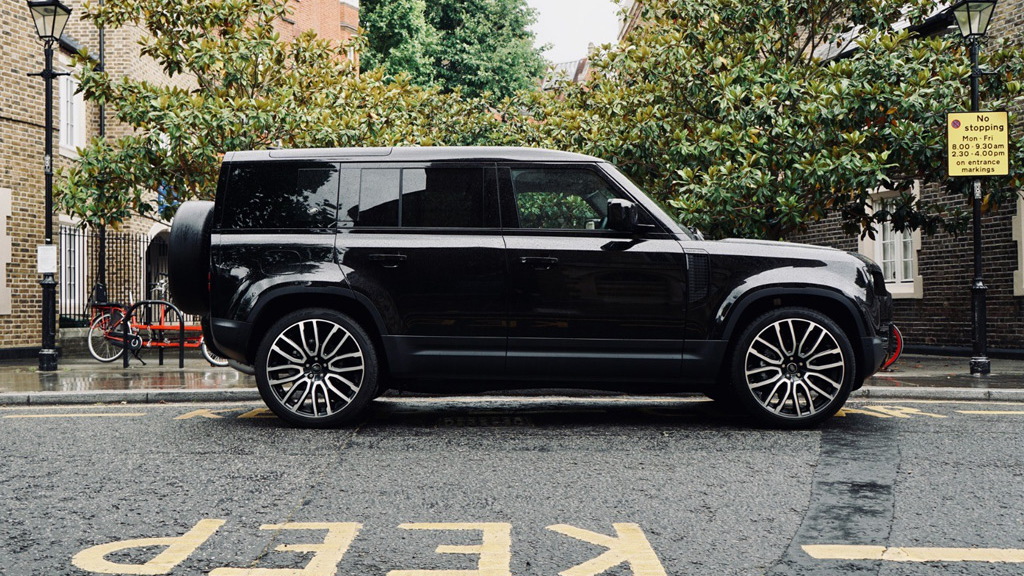 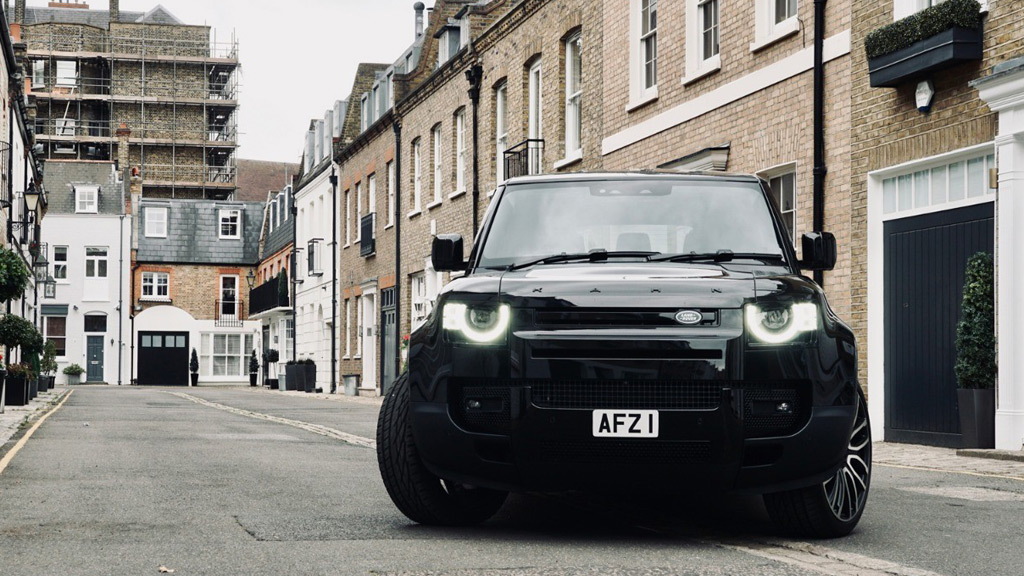 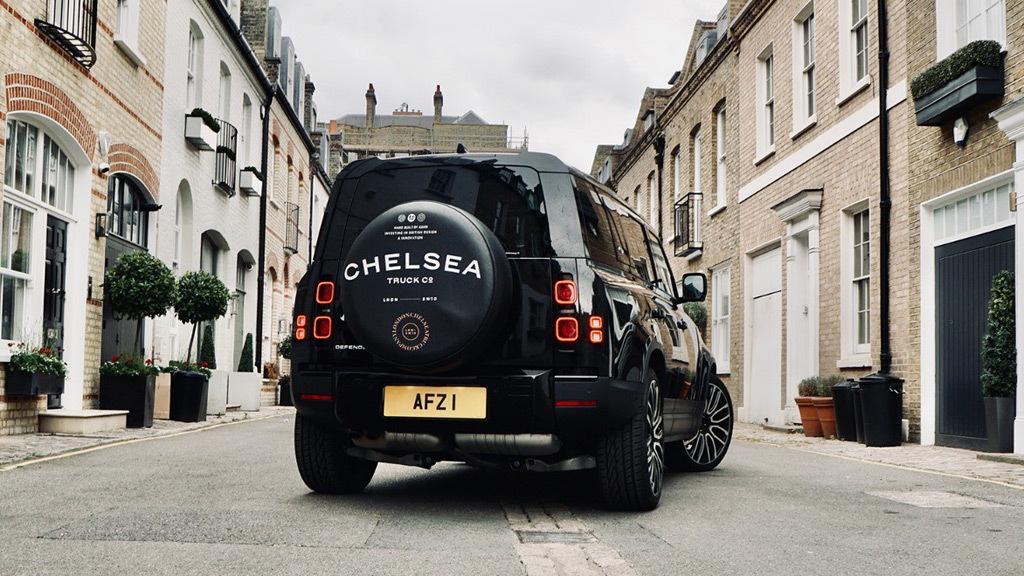 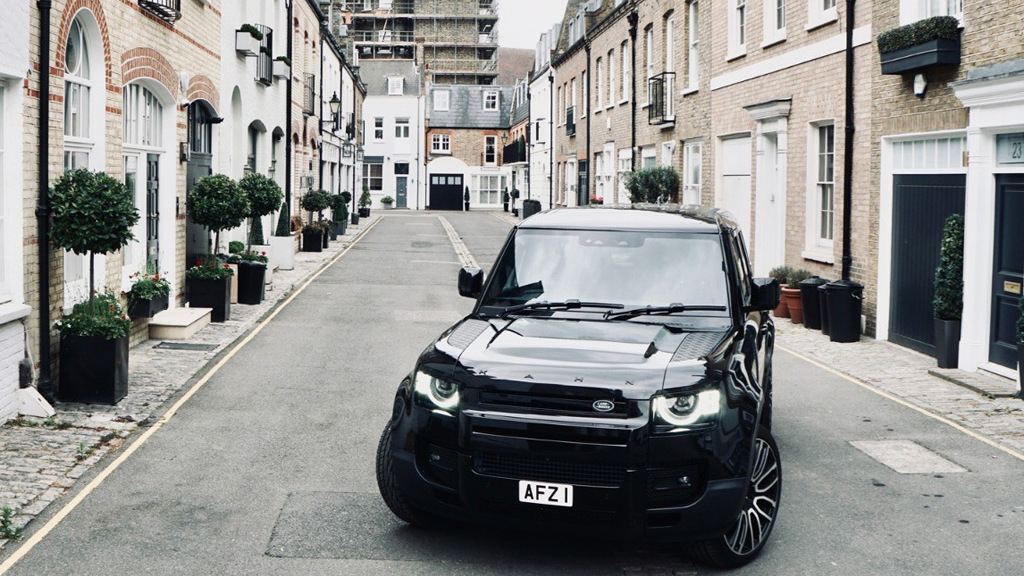 Kahn Design's Chelsea Truck Company has made quite the name for itself with its wild takes on the original Defender.

How wild? At one point the company was churning out 6-wheeled Defender pickups packing 500-horsepower V-8s.

Land Rover now has a new Defender on its hands, the first in over three decades, and you can bet Chelsea Truck Company has some major plans for it.

To start the ball rolling, Chelsea Truck Company has unveiled the Defender 110 Launch Edition. It features custom 22-inch wheels, darkened exterior elements, and tinted rear windows. The interior was also given a makeover, with the standard trim on the Defender 110's seven seats replaced by quilted and perforated leather.

Pricing for the completed vehicle is set at 69,999 British pounds (approximately $88,865). That price includes the donor Defender 110 which in this case is powered by a 2.0-liter turbodiesel inline-4.

Chelsea Truck Company is the SUV division of British tuner and coachbuilder Kahn Design. In addition to the Defender, the company also has products for the Jeep Wrangler and Mercedes-Benz G-Class.

As for the new Defender, deliveries have just commenced in the United States. Both 3- and 5-door body styles are available and pricing starts at $50,925‬.