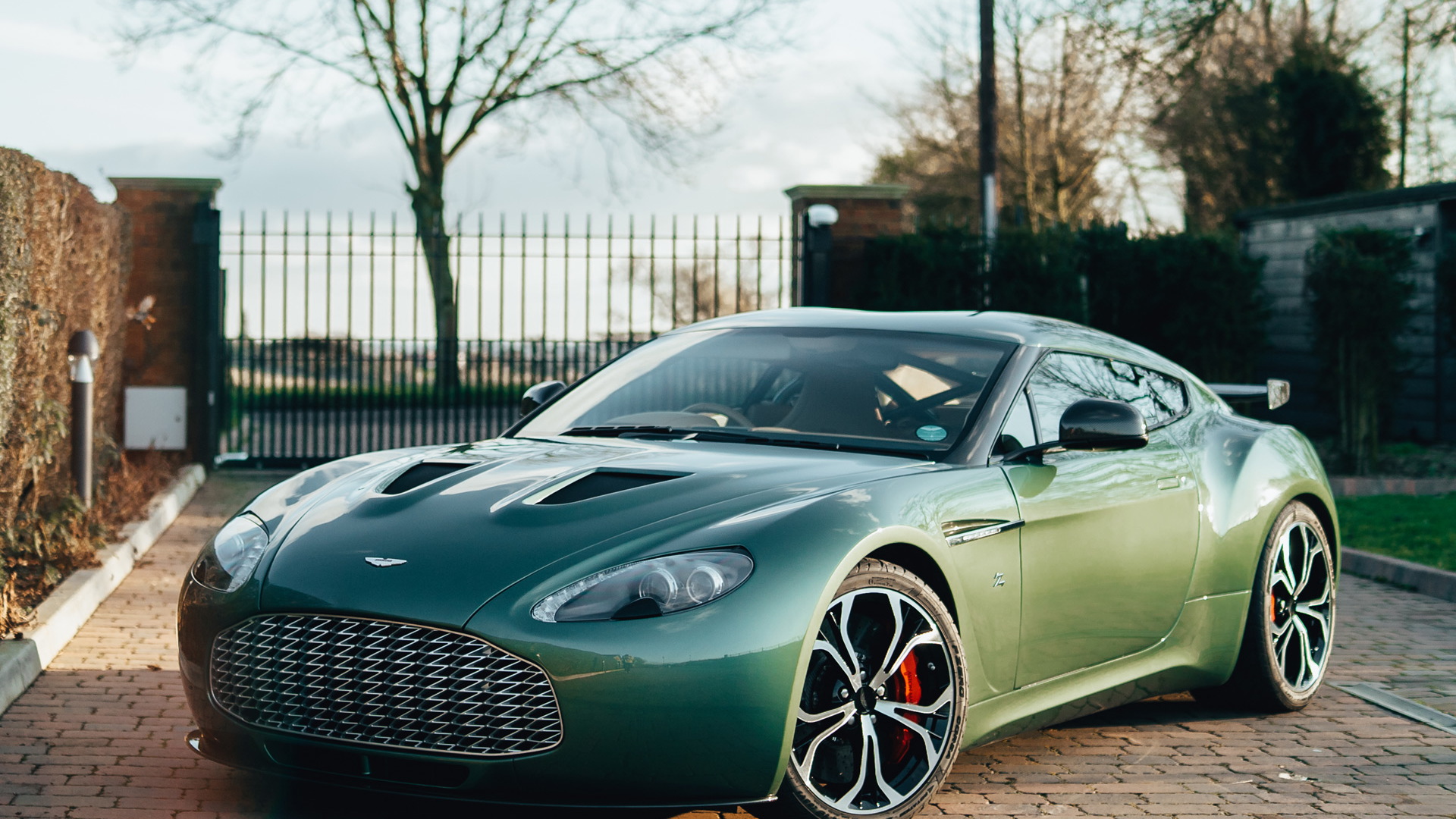 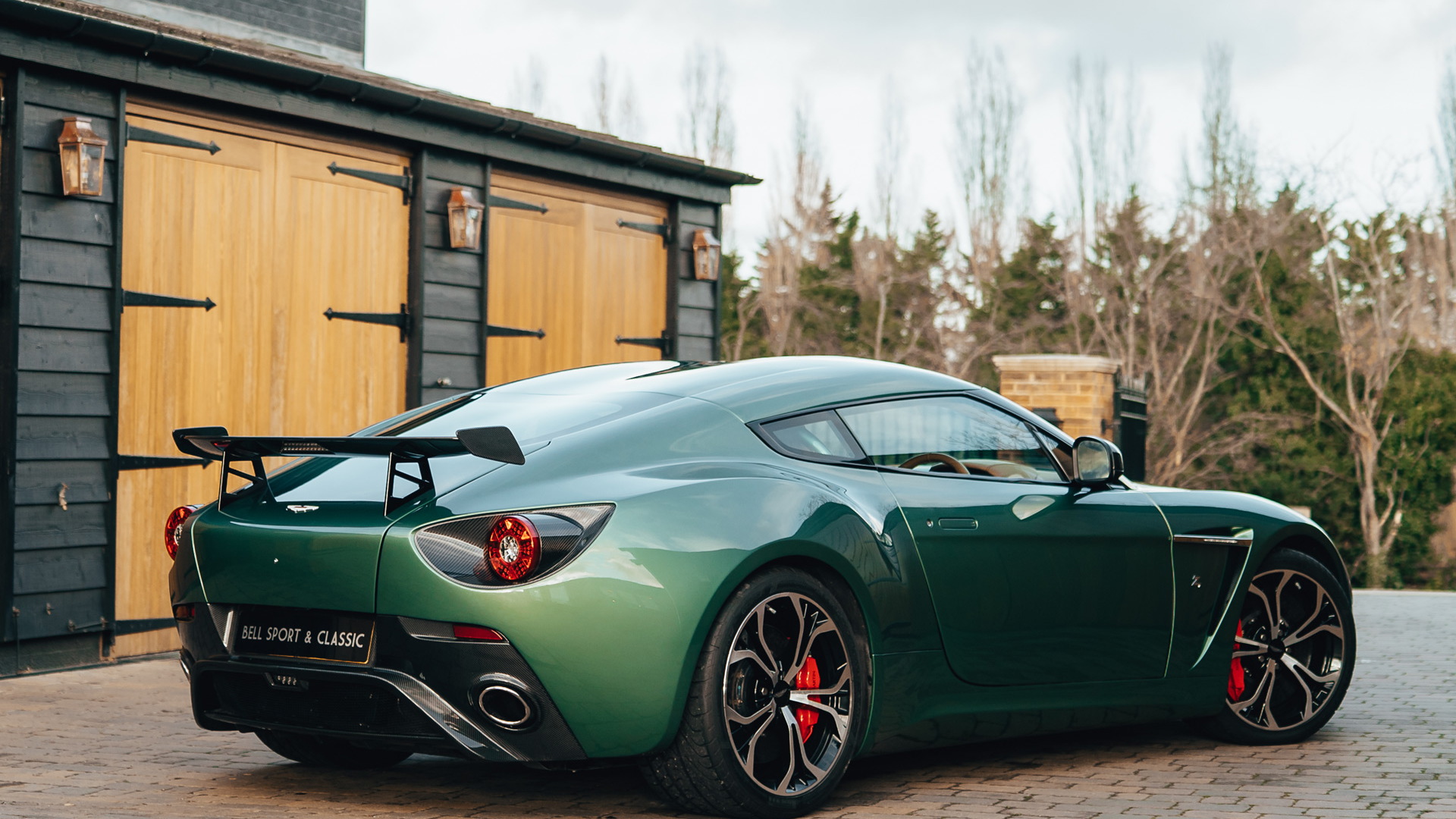 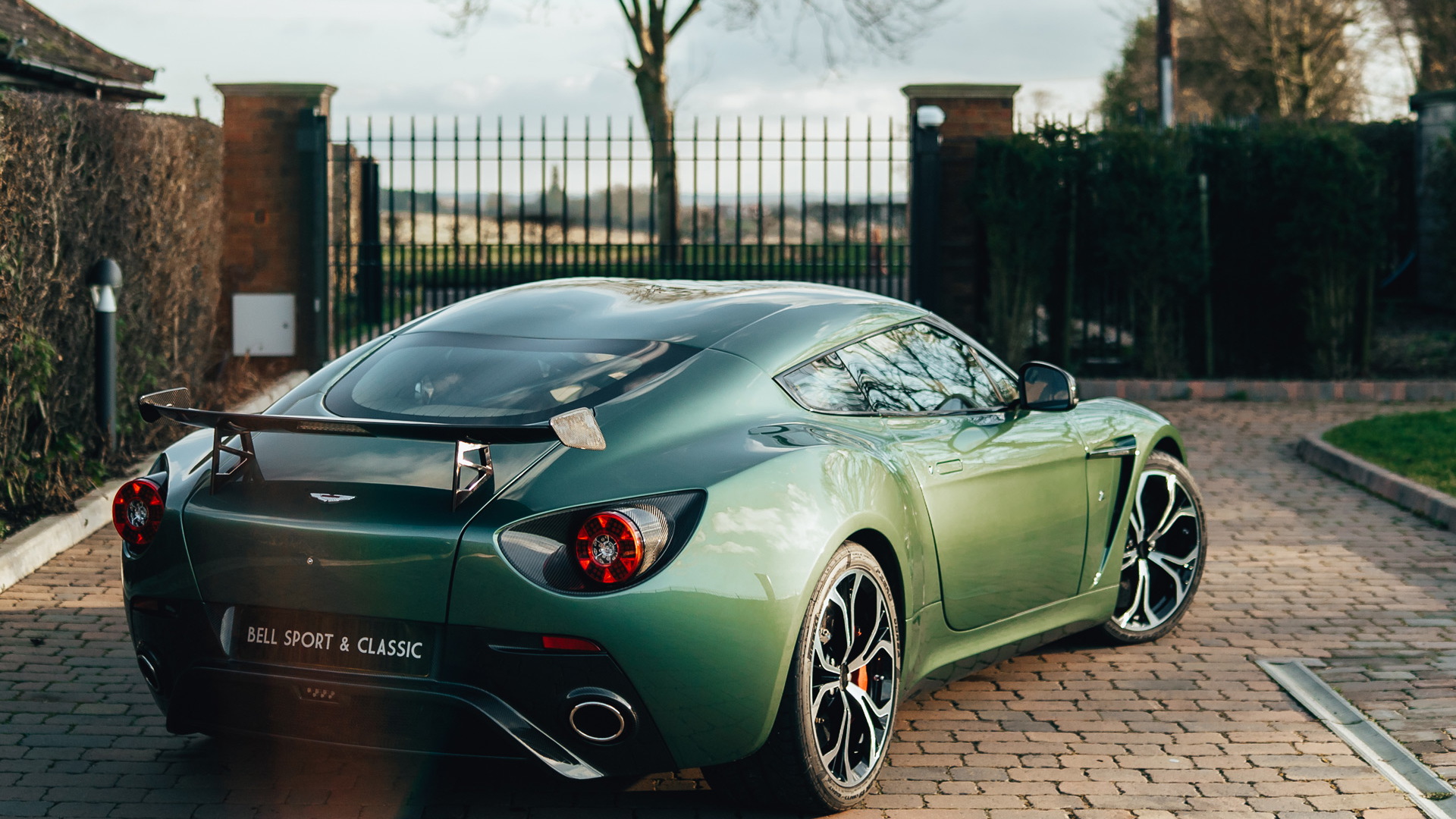 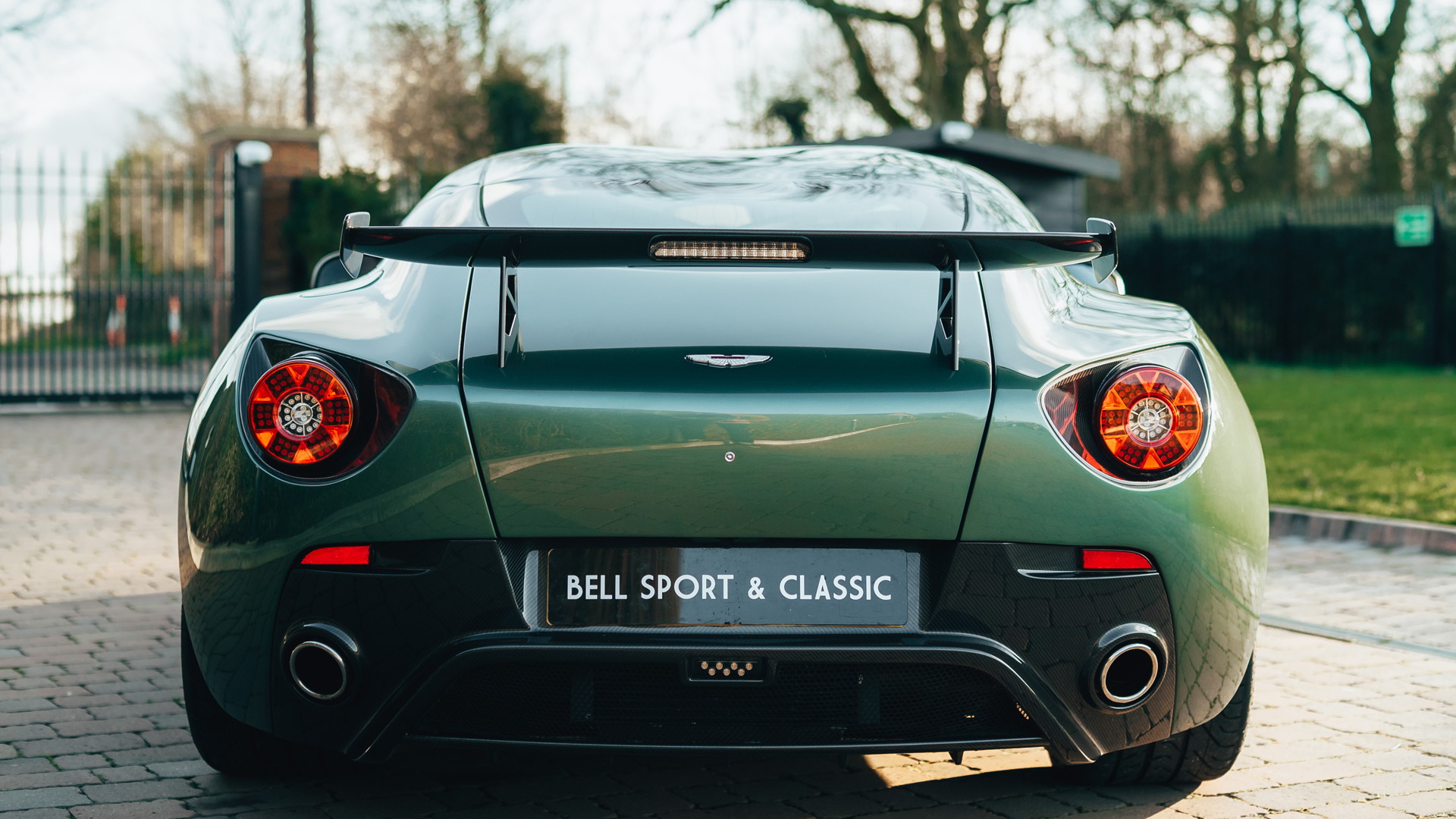 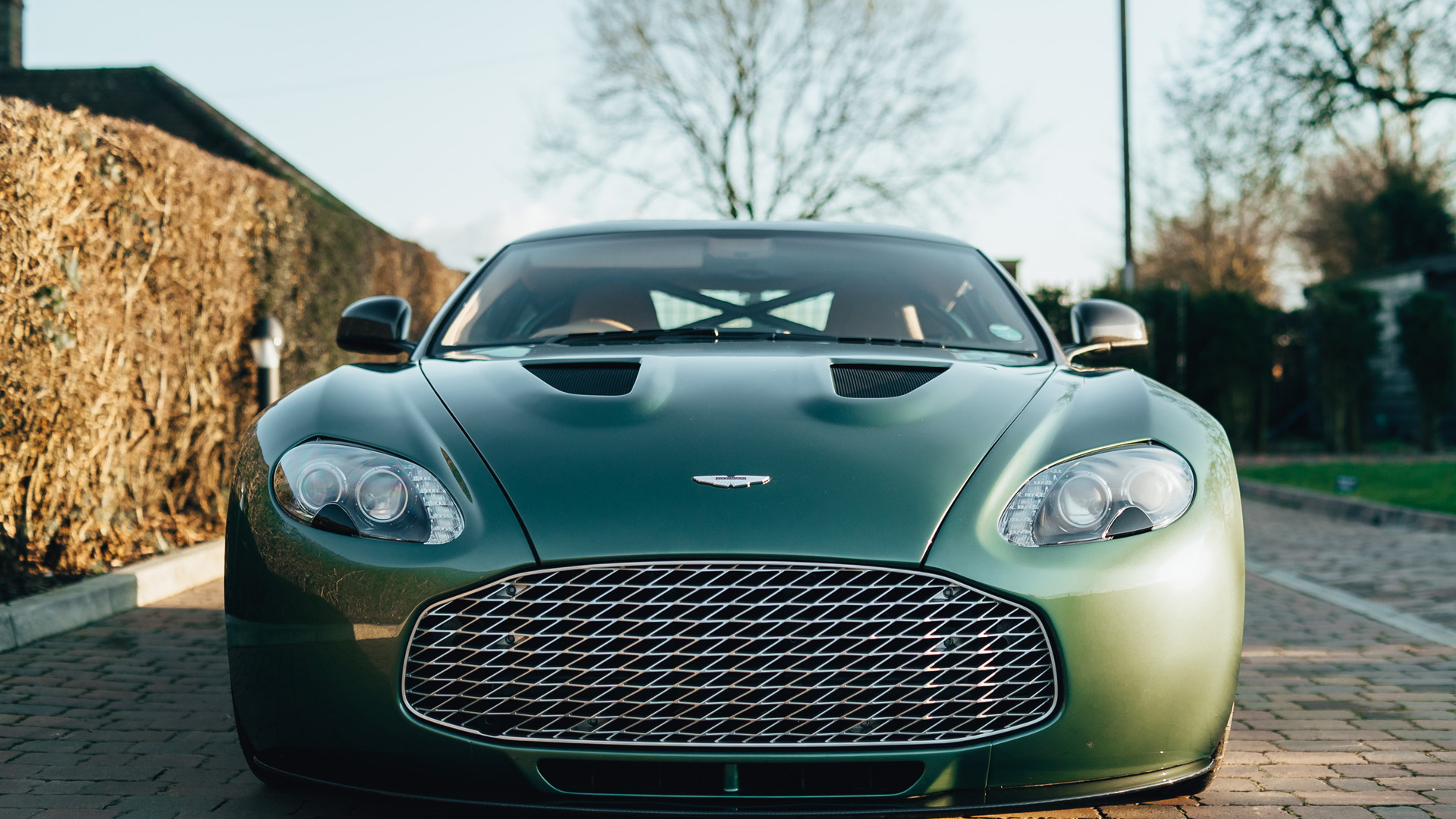 Early last decade, Aston Martin rolled out the Vantage-based V12 Zagato race car to mark the 50th anniversary of when Aston Martin and Zagato first worked together on the DB4GT Zagato. It also served as a reboot of the partnership between the two historic firms and proved so popular that a run of road-going examples, 150 all up, quickly followed.

It turns out that Aston Martin built two additional V12 Zagato road cars. These were pre-production cars that were never intended to be sold to the public, though one of them, the green example shown here, was sold to a customer in 2016. It's now listed for sale on the website of British dealership Bell Sport & Classic.

Not only is this car one of just two pre-production examples, it's also the only V12 Zagato to feature a body completely built from aluminum. The others all featured bodies made from a mix of aluminum and carbon fiber.

The car's original color was Titanium Gray, but the customer had Aston Martin paint it the green it's finished in at present, known as Aston Martin Racing Green. It also features a right-hand-drive configuration and 6-speed manual transmission.

Like all V12 Zagatos, power comes from Aston Martin's former 6.0-liter V-12. In this application, the engine has been tuned to deliver slightly more than the stock 510 horsepower and 420 pound-feet of torque, though.

Fans of the V12 Zagato can also purchase a modern version built by R-Reforged, an arm of Swiss racing team AF Racing. The company is building 19 coupes and 19 speedsters under license and plans to sell the two body styles as a pair to 19 well-heeled collectors. First deliveries are due in the fourth quarter of 2020.