Acura has just taken the covers off a redesigned 2021 TLX which boasts a new Type S variant powered by a newly developed 3.0-liter turbocharged V-6.

However, the brand resurgence doesn't end there as Acura has much more in the pipeline.

An MDX Type S and a new compact sedan also boasting a Type S variant are coming, according to information revealed during an alleged dealer briefing held recently. Video of the briefing was posted Monday to the Acurazine forum but has since been taken down. 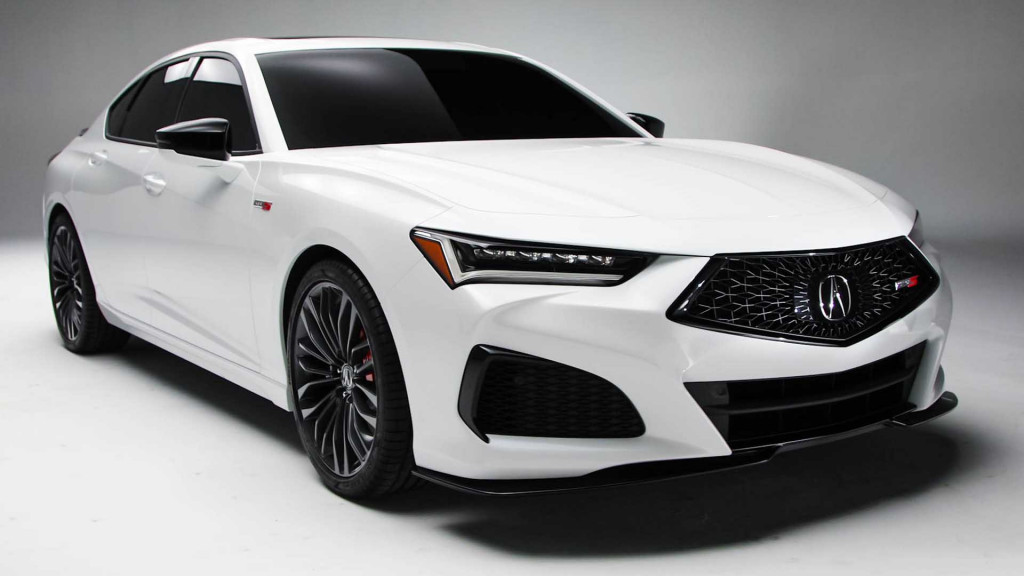 No other information on the vehicles was mentioned apart from the MDX Type S being based on a redesigned MDX due in 2021 and the new compact sedan, including its Type S variant, due less than 12 months later.

What's interesting is that the new compact sedan was never referred to as the ILX, Acura's current compact sedan based on the Honda Civic, which perhaps hints at a new nameplate being introduced. Honda is expected to introduce a redesigned Civic in 2021, and Acura could be developing its new compact sedan alongside it.

For the MDX Type S, power is likely to come from the TLX Type S sedan's V-6, although a performance hybrid configuration of some sort is also possible. We wouldn't expect to see the V-6 also power the new compact sedan's Type S variant but with any luck we'll see it receive a version of the powertrain destined for the next Civic Type R. Stay tuned.