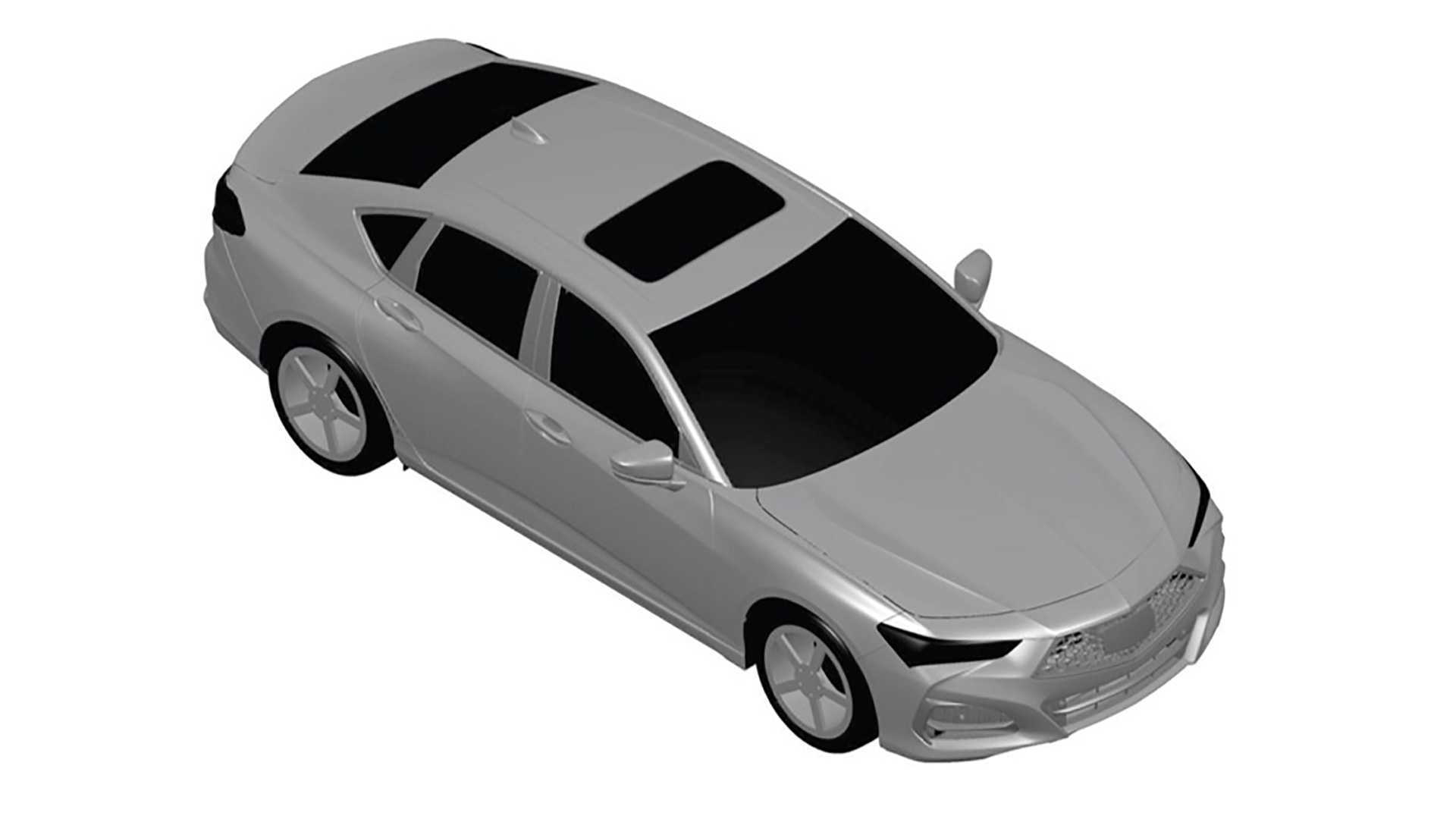 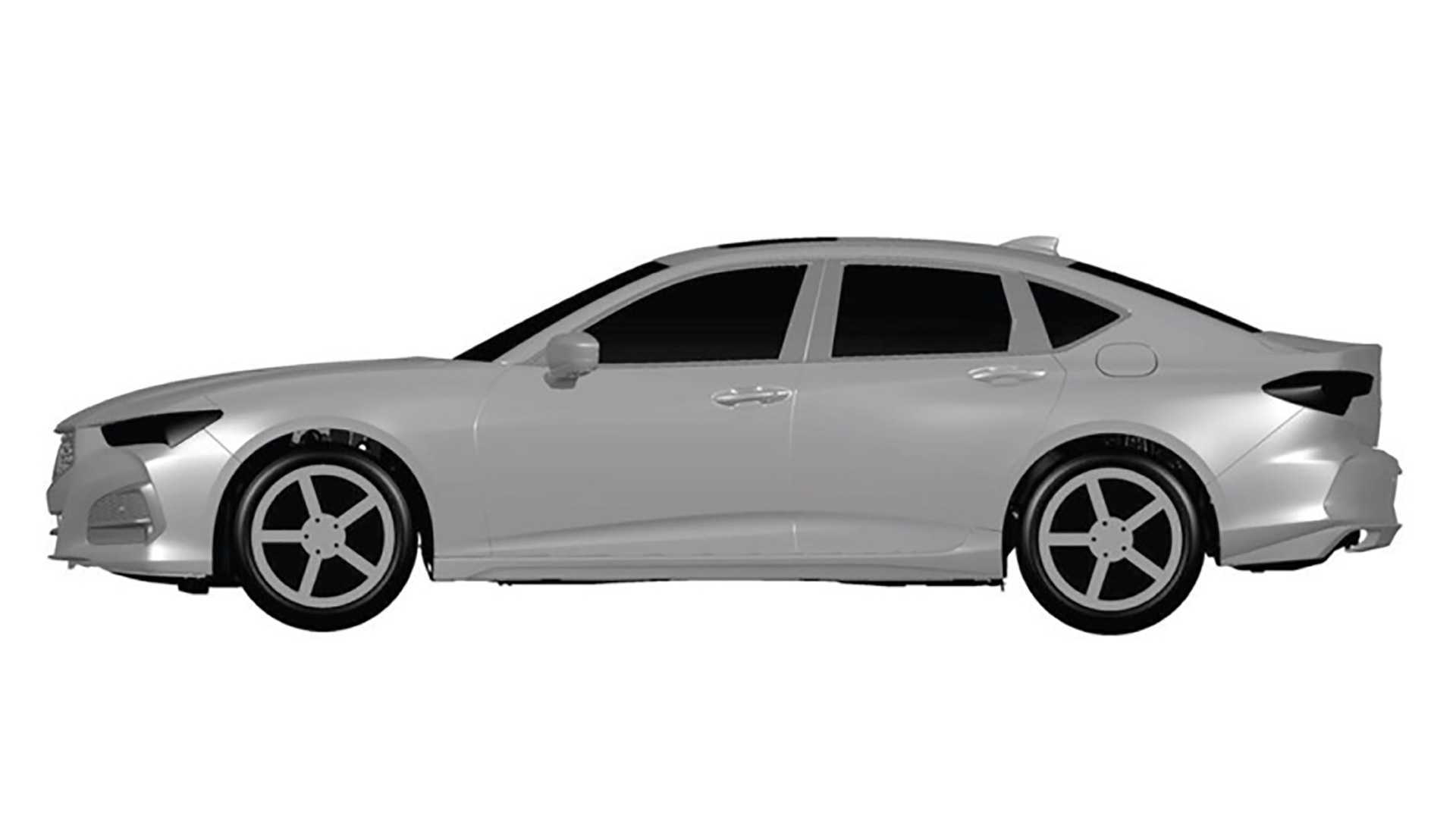 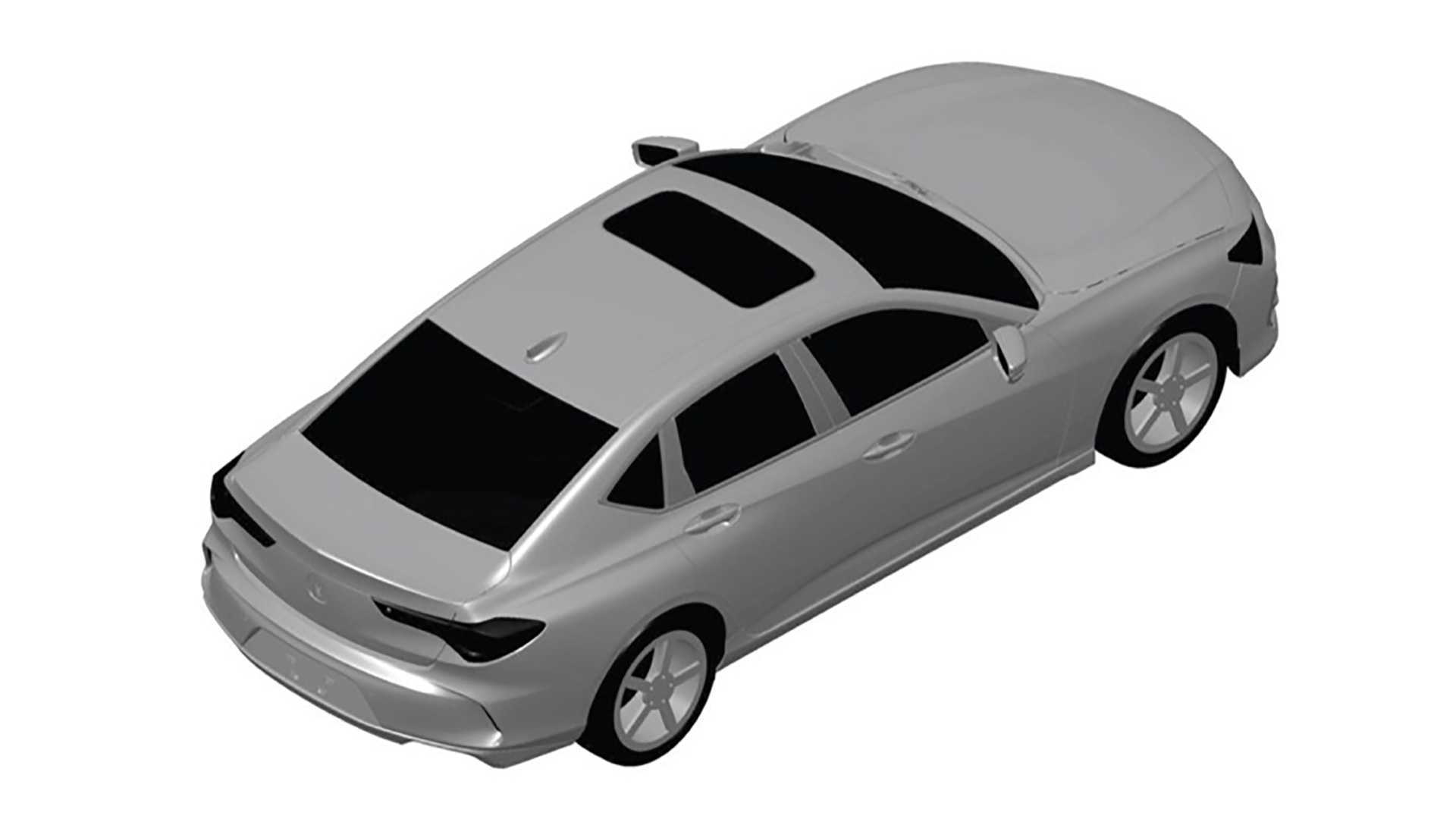 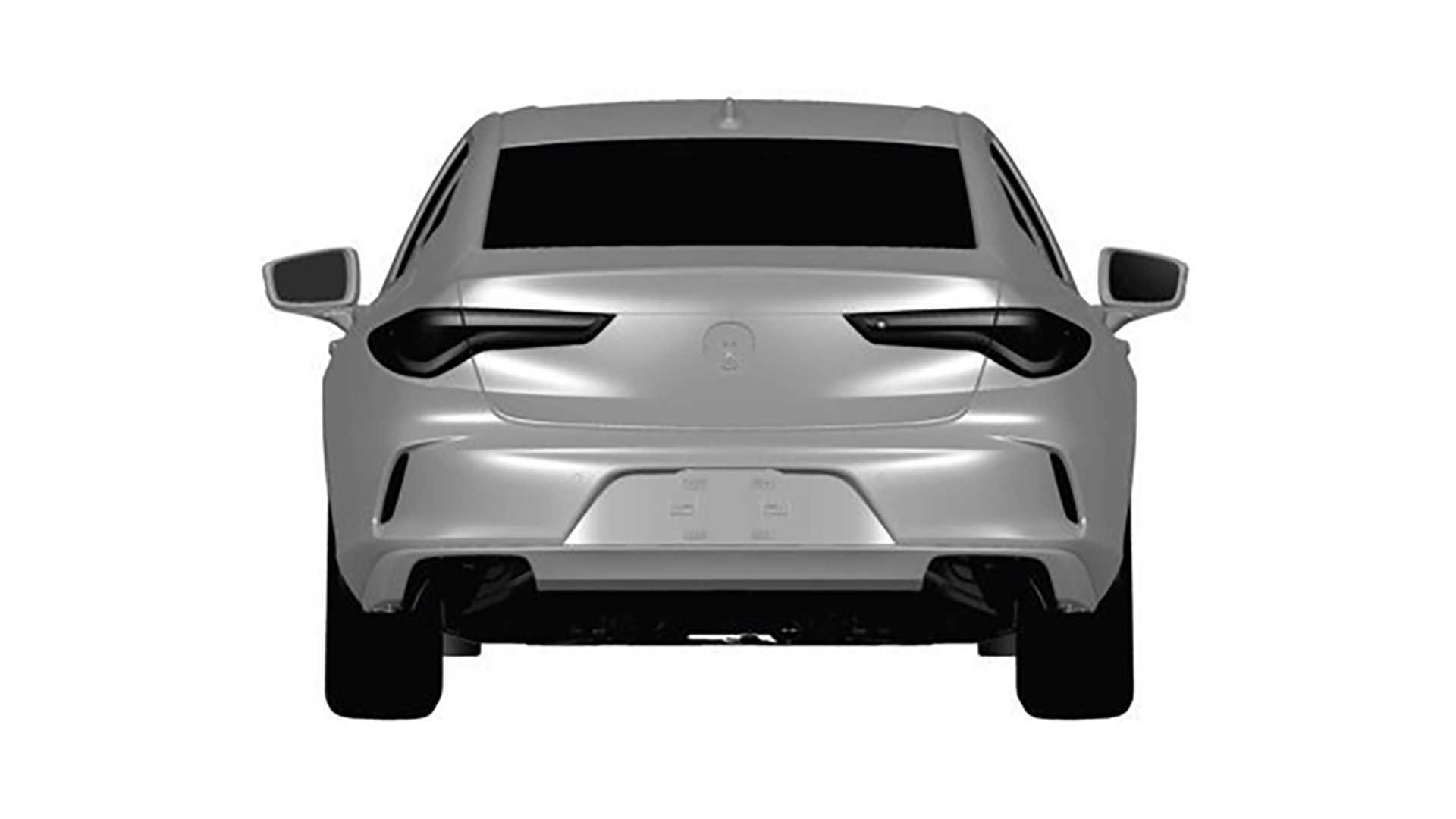 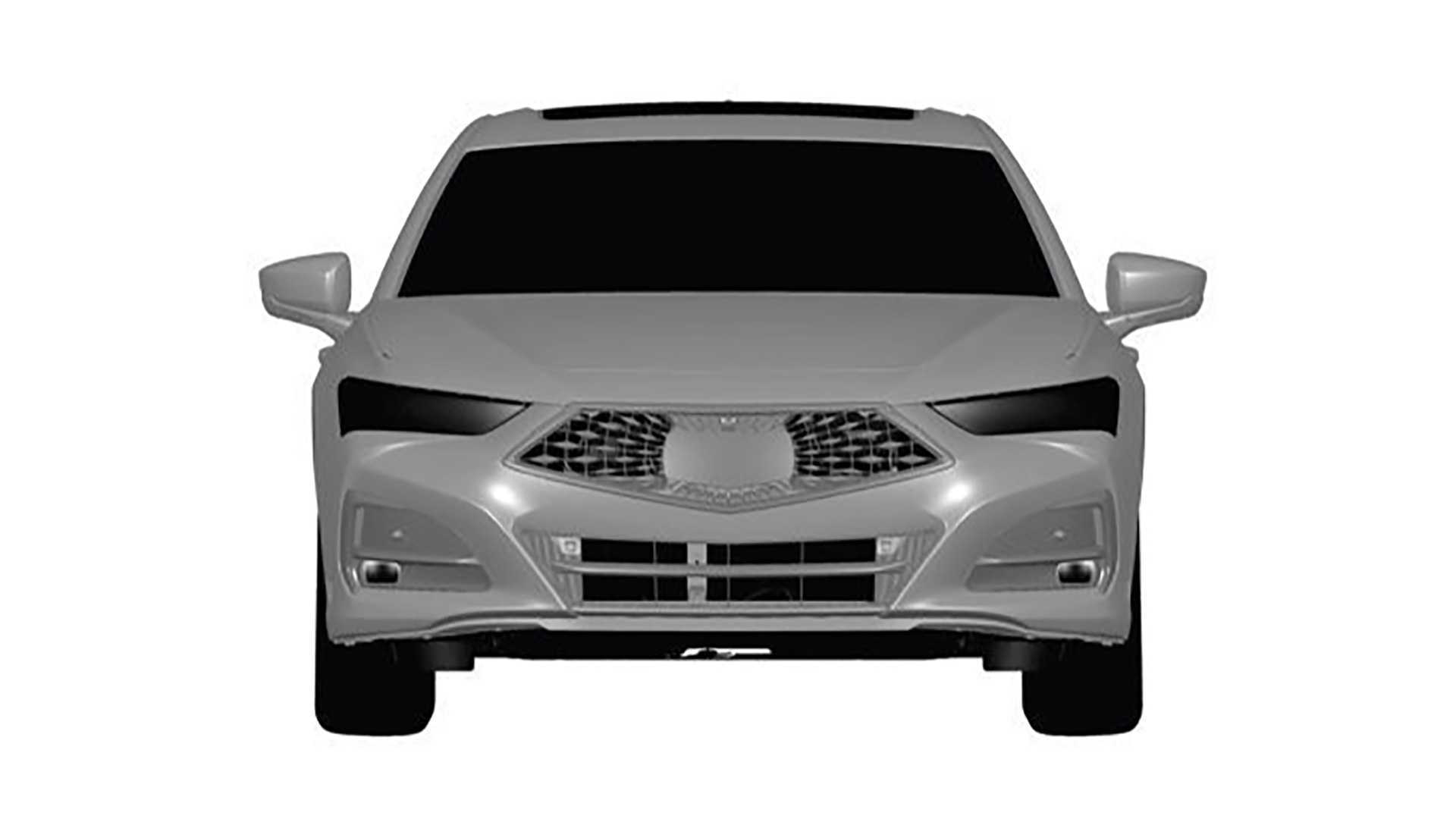 Images purported to be patent drawings filed by Acura with the European Union Intellectual Property Office (EUIPO) may reveal the design of two upcoming vehicles.

The alleged patent drawings were posted online last week by a member of Worldscoop Forum (via Motor1) and, if legitimate, could preview a redesigned TLX and MDX.

The redesigned TLX and MDX are expected to be introduced for the 2021 model year, meaning we should see the reveals take place late this year or early next.

What's interesting is that the alleged patent drawings appear to match up with images posted last summer by a member of Acurazine Forum, who claimed to have found them while digging through files embedded within the infotainment software of an RDX.

Acura confirmed to Car and Driver at the time that those earlier images (shown above) were legitimate and that they were “conceptual renderings” based on 2016's Acura Precision concept's design language, and were "for placement only."

Acura has been quiet on plans for its redesigned MDX, but the automaker rolled out the Type S concept last year to preview the redesigned TLX. We've also got our own spy shots of prototypes for the upcoming sedan.

This time around, the TLX will spawn a TLX Type S model powered by a new twin-turbocharged V-6. This sports variant should also come with standard all-wheel drive, along with uprated tires, suspension and brakes.

Production of the redesigned TLX should take place at the Marysville Auto Plant in Ohio, which is responsible for the current generation. The current MDX is produced at the East Liberty Plant in Ohio and Honda Manufacturing of Alabama in Alabama, and production may continue at both sites for the new generation.